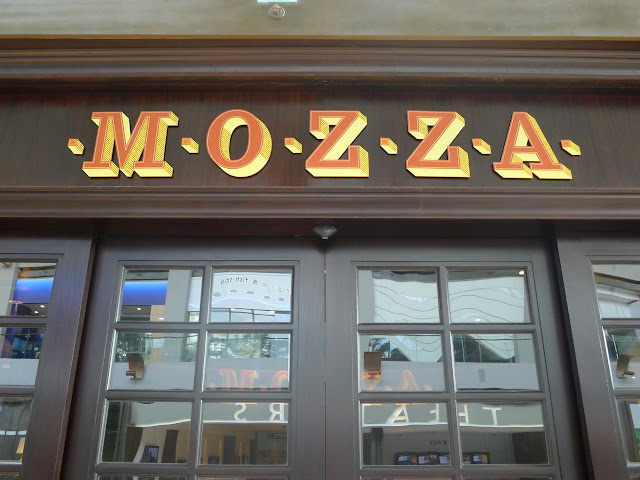 Mario Batali may not be a big name in the UK but in his native US, this larger than life, orange Croc wearing chef is one of America’s most recognisable chefs.

He makes regular television appearances, including programmes such as Iron Chef and Anthony Bourdain’s No Reservations); has had a stack of cookbooks published and operates a string of successful restaurants. 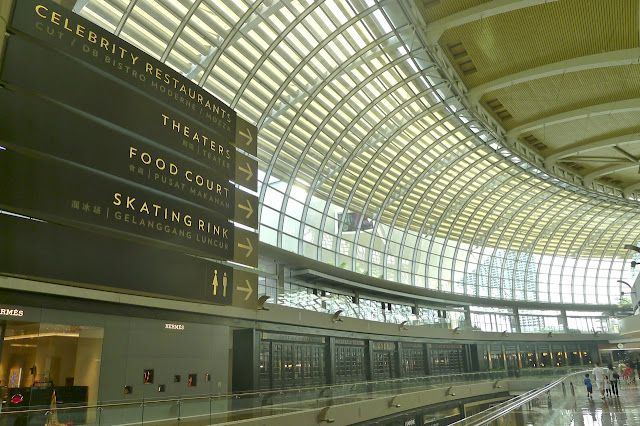 Over the years, Batali has won countless accolades, including a Michelin star for his New York ristorante Babbo and awards from the James Beard Foundation.

Early on in his career, Mario worked under Marco Pierre White in Chelsea’s Six Bells pub (now called Henry J Bean’s) and at Michel Roux’s Waterside Inn. Despite this early classical training, it’s with Italian food that he has made his name. 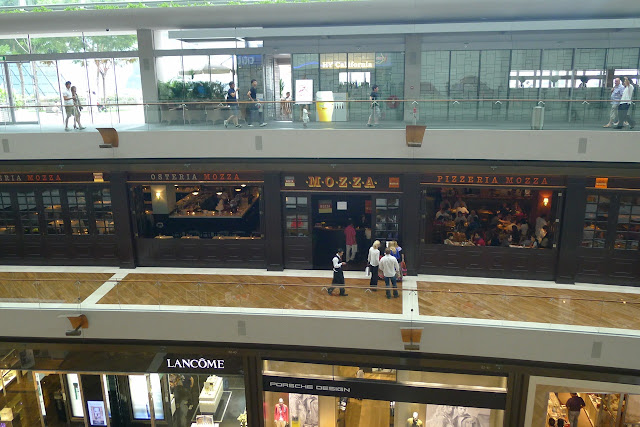 Alongside NY’s Babbo, LA’s Osteria Mozza is one of Batali’s better-known eateries. In 2010, he opened an almost carbon copy of the Californian original at Marina Bay Sands in Singapore. 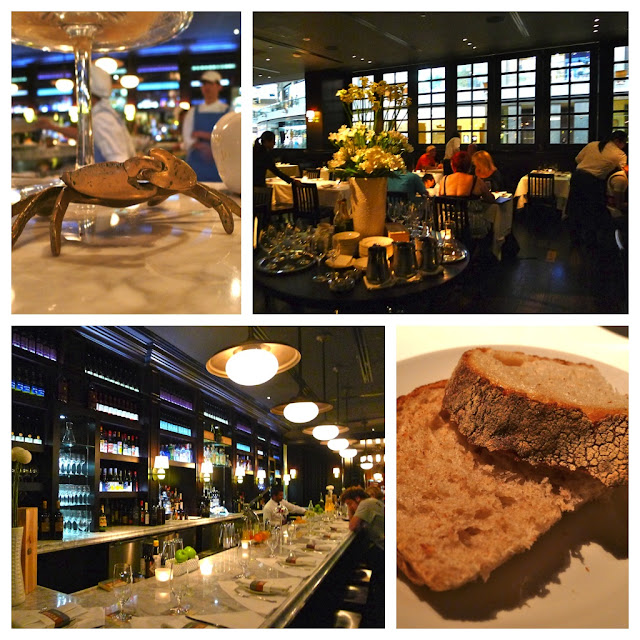 We went last year and despite the fact that it was unquestionably some of the best Italian food I have ever eaten, I didn’t get around to blogging about it (mainly due to my dodgy photos). So, better late than never, here’s what we ate: 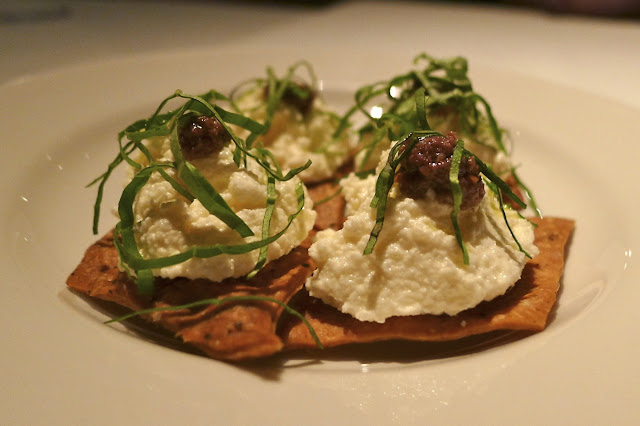 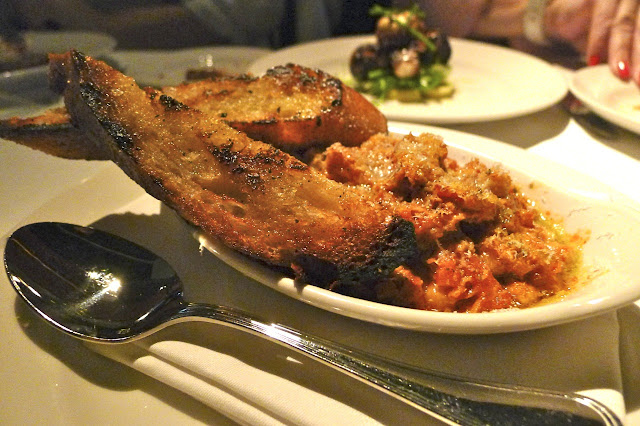 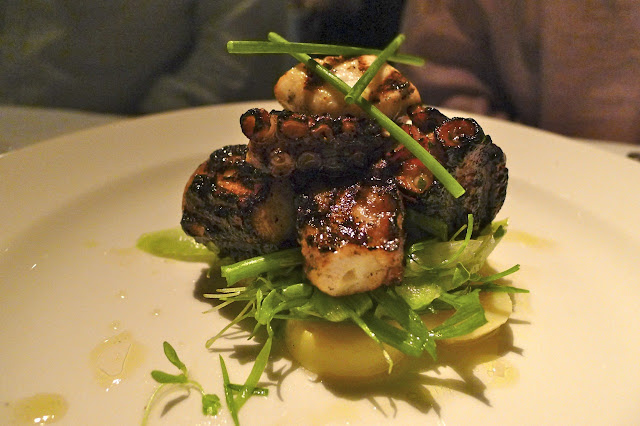 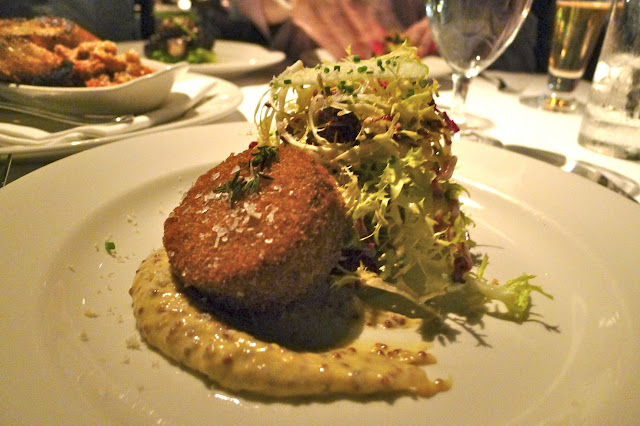 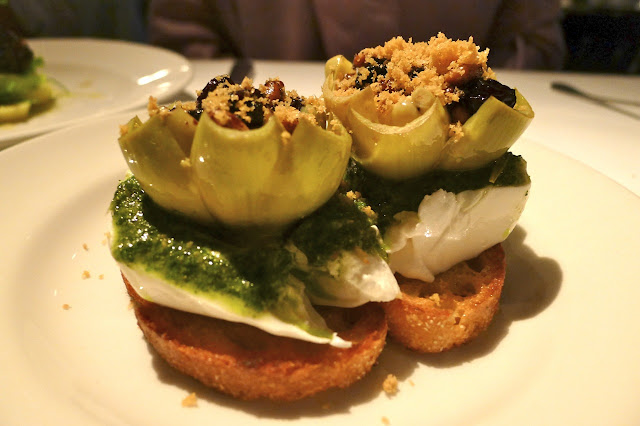 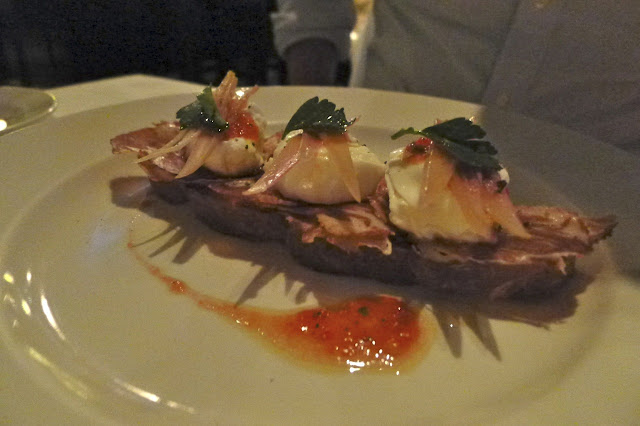 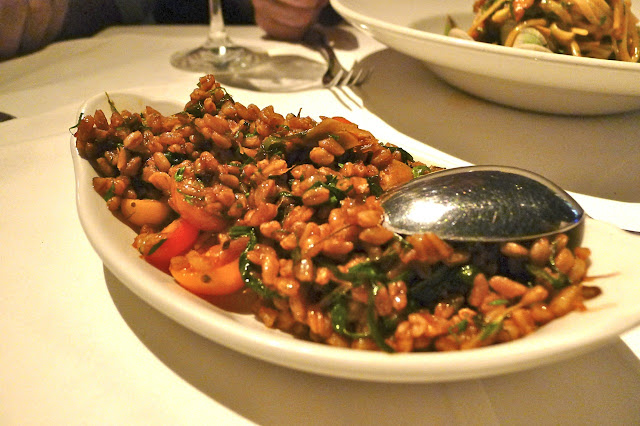 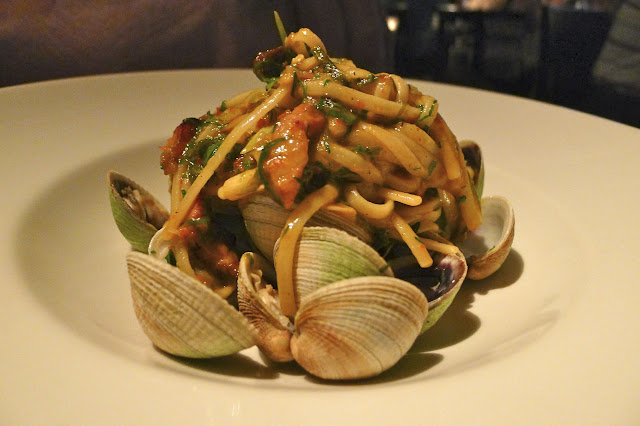 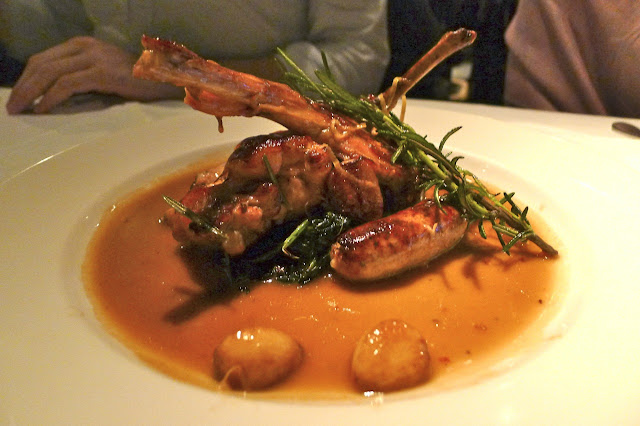 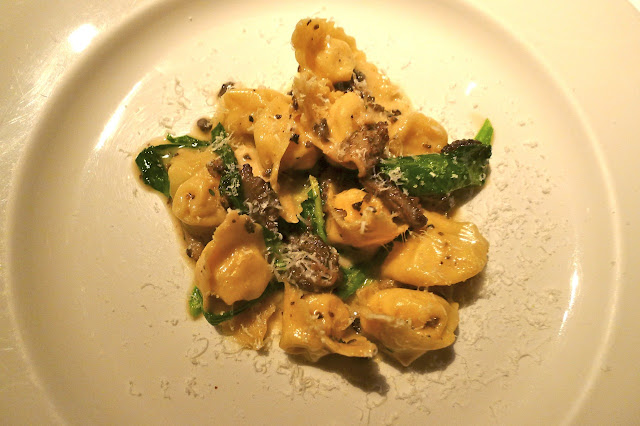 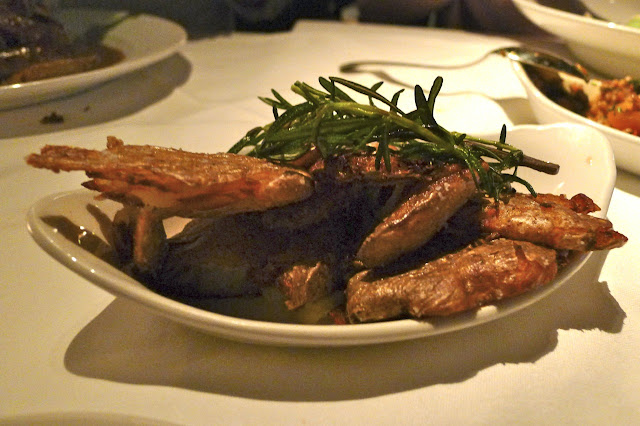