My first day in Malaysia and the plan was simple. My wife was to stay by the pool whilst I headed to discover and eat as much ‘Malay cuisine’ as my belly would allow.

Equipped with a list of food halls, hawker centres, markets and some other recommendations I set off, map in hand, towards the train station that the hotel's concierge said would take about 15 minutes. 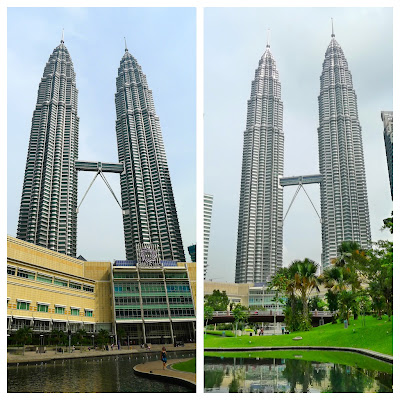 Somewhat exhausted, I eventually made my way to Jalan Ampang Station. I needed change for the ticket machine and I needed a drink – From a concourse stall I bought a ridiculously sweet, syrupy original Thai version of a Red Bull. I had soon made the one stop journey to KLCC, rehydrated and reinvigorated.

The map had seemed to indicate that the Petronas Twin Towers would be a short walk away but as I emerged from the KLCC station, via the Suria Mall, they were directly above. They were tall. It was still hot. 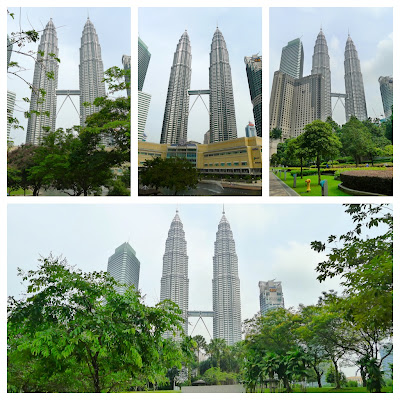 I took a stroll through the KLCC Park, stopping intermittently to take photos from various angles and vantage points, making my way towards the Trader's Hotel. I checked the map again and headed in the direction of Lot 10, where I had been told many great Malay treasures would await me.

Sometime later, wet from head to toe bar a raspingly dry tongue, I needed to find some sort of oasis. There one was... The Pavilion Mall. 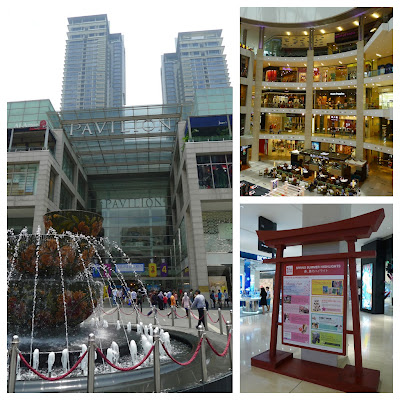 From the outside it seemed to house nothing but high-end fashion houses, such as Diane Von Furstenberg, Bvlgari, Coach, Hermès and such but I hoped to find somewhere to quench my thirst within.

The first place I saw was TWG Teas. This is my favourite tea supplier and I regularly get shipments of their Gyokuro Samurai sent to the UK. Despite having Peter Kay's 'mother's voice' ringing in my ears, telling me, “The best thing you can have when you’re thirsty... a good cup o’ tea.” to combat the heat, I needed something cold and sugary. 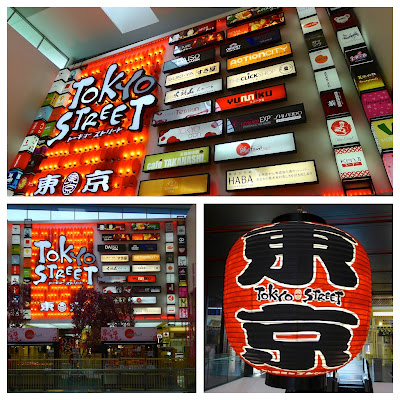 Luckily the basement food hall served iced bubble tea. I ordered ‘Sour Plum’ - a large one. Rehydrated once again in set off in search of Lot 10 and the promise of Rojak, Rendang, Nasi Lemak, Nasi Goreng and alike. 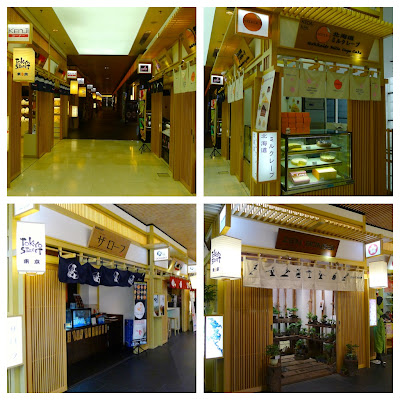 But then I saw a sign, ‘Tokyo Street - Level 6’. A self confessed Japanophile, my plans suddenly changed. Surely one quick bowl of ramen would not fill me up? The Malay food would have to wait. 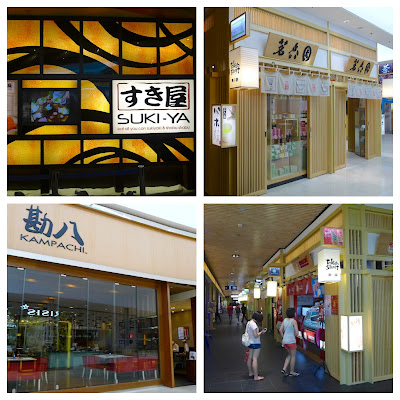 Hokkaido Ramen Santouka is a celebrated Ramen chain that has many branches across Japan and also several in the USA, Canada, Hong Kong, Singapore, Taipei and Jakarta. 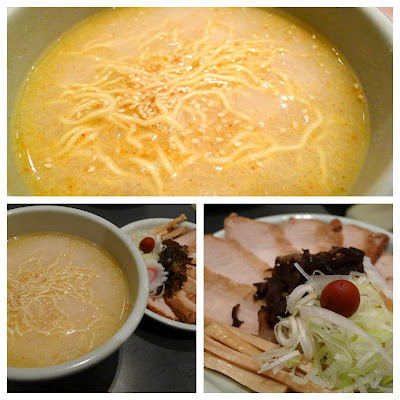 They specialise in ‘Tonkotsu’ - my favourite type of ramen. Tonkotsu means ‘pork bones’ which, here and in all the best places, are simmered for some 20 hours to make the broth that then comes in three varieties – Shio Ramen (salt) Shoyu Ramen (soy) and Miso Ramen (soy bean paste). 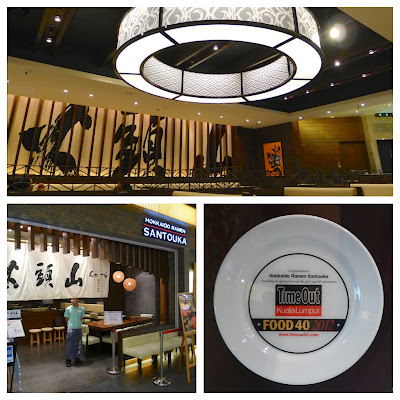 I opted for the signature Tokusen Toroniku version of their shio ramen that comes with premium simmered pork cheek meat known as Toroniku Cha-shu. 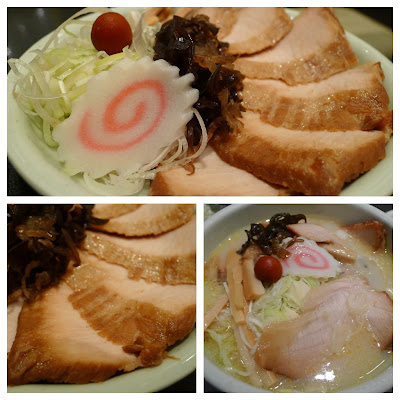 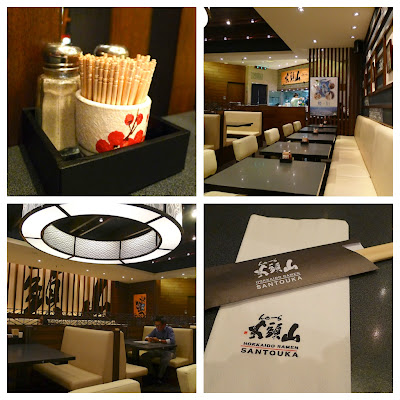 A little light for my taste, the broth was very good but not excellent. The moist pork cheek was excellent. When eating ramen, I find the best method is to sink the meat to the bottom which allows it to soften and take on the broth whilst eating the noodles and other toppings. 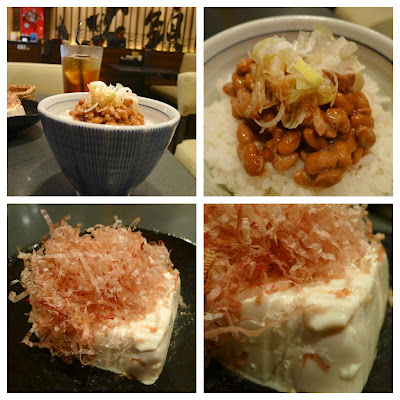 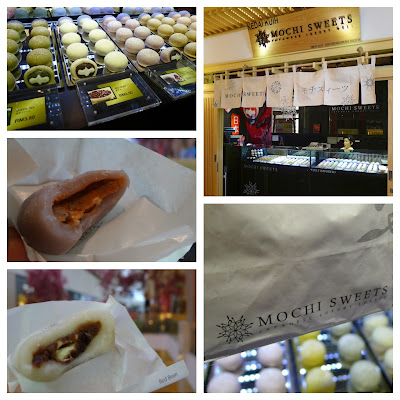