Long over due, the penultimate post in my Hungry Hoss all time Top Ten is going to be a tough one for a number of reasons.

Firstly, my wife and I dined at New York’s two Michelin starred Momofuku Ko long before I ever contemplated writing a blog, so with no notes or pictures (thanks to boss David Chang’s no camera policy) I do not have much to jog my memory with the finer details of what we ate. 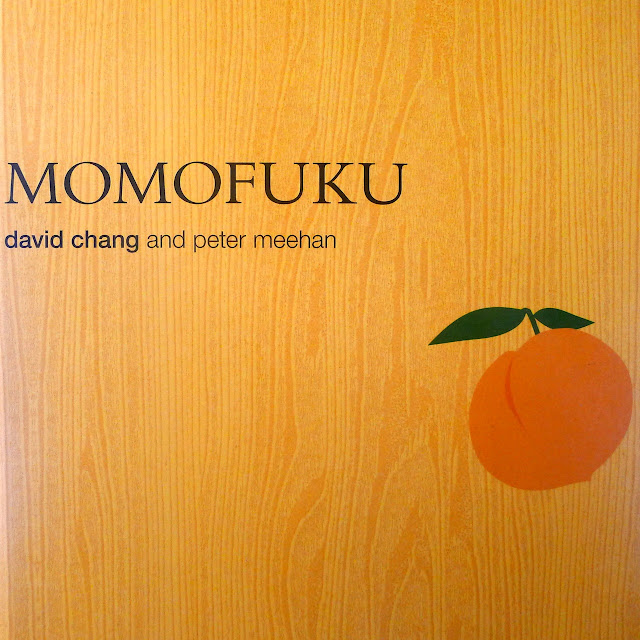 I do however have a copy of David and Peter Meehan’s Momofuku book (which I ordered from the Momofuku toilets along with another book on they had on the shelf called Ninja: The Shadow Warrior by Joel Levy).

Explaining his ‘no photos’ stance, New York’s king of all that is culinary cool says, “It’s only food - eat it.” 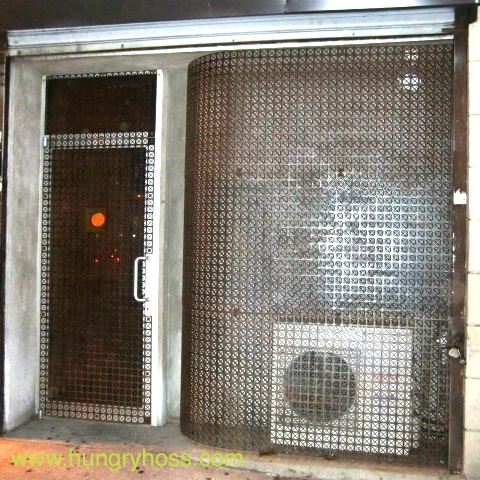 Admittedly, as a blogger, I may be shooting myself in the foot here but I must admit I do kinda agree with him. He reputedly goes onto say, ‘the dining experience is being perverted by bloggers and social media obsessives alike.’

Now, when I went, I wasn’t ‘a blogger’ and instead of ‘overthinking’ the food, ambience, décor and service I just got on and enjoyed the whole evening (in fact, nine out of my ‘top ten’ pre-date my blog – food for thought.) 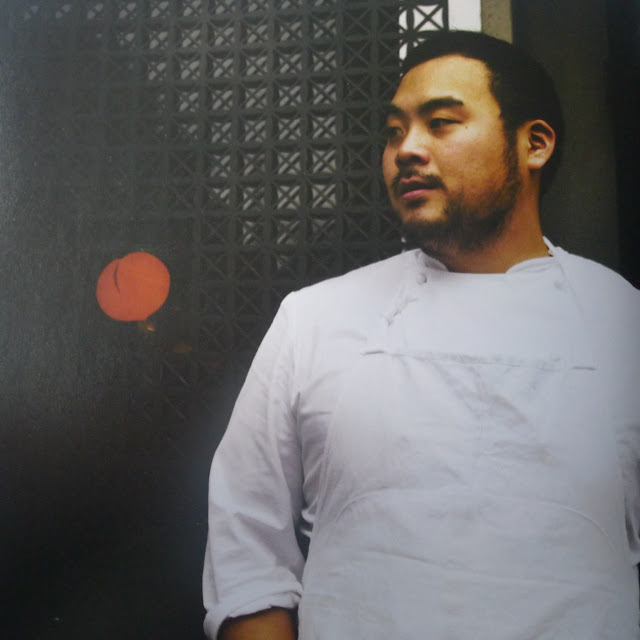 On the other hand though, I do also get great enjoyment from reliving the experience later on; looking over the photos and perhaps researching something related to the restaurant - whether it’s the chef, style of cuisine, building or location etc.

Whilst from Ko, I do not have pictures of each course to look back on and can’t recall details about most of the amazing food I ate that night. I do have snapshots in my mind of standout memories from the evening that I’m sure will stay with me forever.

Fittingly, MomoFuku translates as ‘lucky peach’ and bagging one of the twelve counter seats at Ko is as peachy a thing as it is lucky!

The ONLY way go about it is to pre-register and then log on to their website at 10am precisely (as the places go in seconds), 7 days prior to your visit - I’d advise you to have prayed to God, be wearing your lucky pants, have everything crossed, be holding a four leaf clover in one hand, a lucky rabbit’s foot in the other and wearing horseshoes on your feet… sitting under a rainbow is also advised.

The Michelin guide itself regales the tale of how some geezer called Barack Obama could not even swerve their ‘circus’ of a reservation policy.  So how did I bag a table? Luck, I guess… I so should’ve bought a lottery ticket that week.

Of course, ‘it may only be food’ – but it’s David Chang’s food; and I’ll get onto the stand out dishes that linger in my mind shortly - but one of the strongest images from the night involved a ‘Walk on the Wild Side’.

As the famous bass line kicked in and Lou Reed’s soothing Brooklyn drawl started to sing about how Holly hitchhiked her way across the USA, the chefs shared a knowing glace, nodded their heads and vibed along whilst preparing another plate of phenomenal food - for me, it was a moment that seemed to capture the essence of Ko and its East Village location.

In the East Village and other neighbourhoods surrounding the Bowery, for a long time the rhythm has been set by artists, writers and musicians. Today, it seems as though it’s the culinary arts of chefs like Chang and the Lower East Side’s Wylie Dufresne that are at the forefront of the area’s latest metamorphosis connecting the beat, bohemian and the blank generations to the current bon vivant gentrification.

One of the most memorable aspects of eating at Ko for me was observing and interacting with the chefs. New York laws mean that restaurant employees who do not deal directly with customers cannot legally earn tips or share in the tips earned by the waiters.’ At Ko, because the chefs prepare and present the food to the diner they get a well-deserved share.

Another non-food memory from the night that seemed to sum up some sort of New Yorkish attitude was an incident involving a slightly drunk woman seated along the counter who I dubbed ‘Lamb lady’.

Upon being presented with the Lamb Rib dish, she proceeded to tell the chef that she had had far superior lamb in Vermont. The chef’s polite response amounted to something like, “Lucky you.” She prodded a bit more; took another bite and again proclaimed the Vermont lamb to be much more tasty. Personally, I found the lamb excellent (but of course, I’ve not had the Vermont stuff). 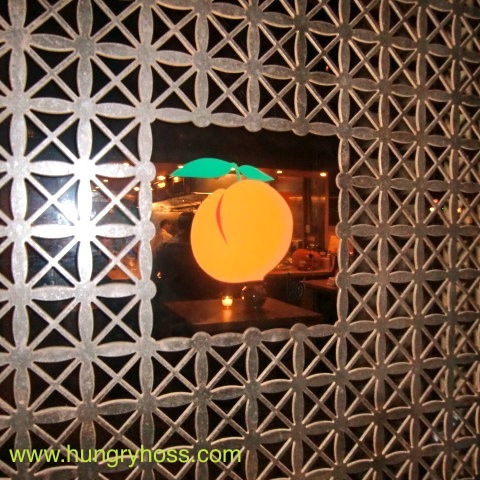 The other ten diners (my wife and I included) were starting to get a little embarrassed for the poor tipsy girl. The tactfully clever chef, who I’m sure has ‘heard it all before’ replied in a way that, reading between the lines, essentially said, “That’s very interesting… now shut the f*@k up and eat this lamb, inferior as you deem it to be, because it’s the best your gonna get tonight. Biatch!”

Too thick skinned to back down (or perhaps just too thick) and despite her partner’s vain attempt to prevent further embarrassment, she decided that she wasn’t going to eat the lamb and then spent the next few minutes going through her phone to find the number of her Vermont butcher. She passed it to the chef who, not too discretely, passed it straight into the ‘trashcan’ – class! You gotta love New Yorkers! 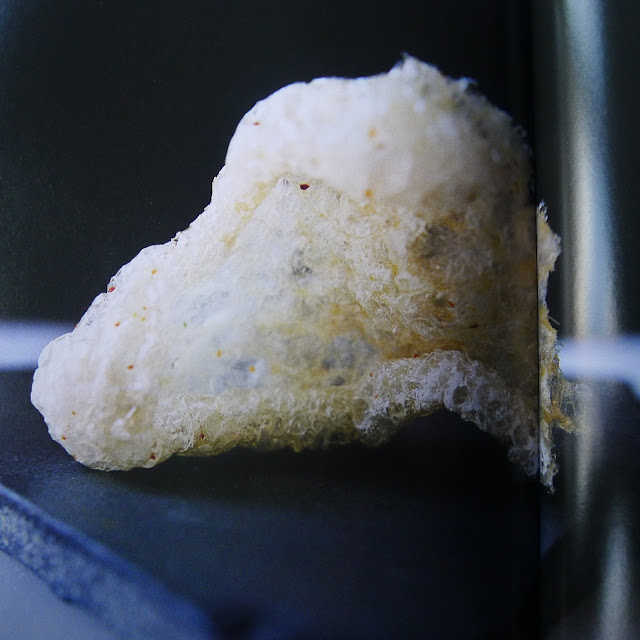 Food wise, I remember we started with the signature chicharrón with tōgarashi seasoning followed by several amuse bouche. Elements of which included a fennel granita; macerated strawberries and a citrusy Japanese ‘eggplant’ (aubergine) dish. 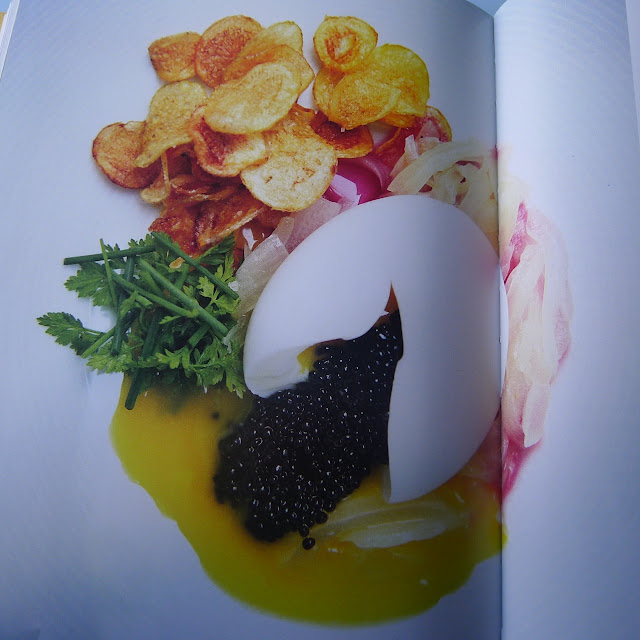 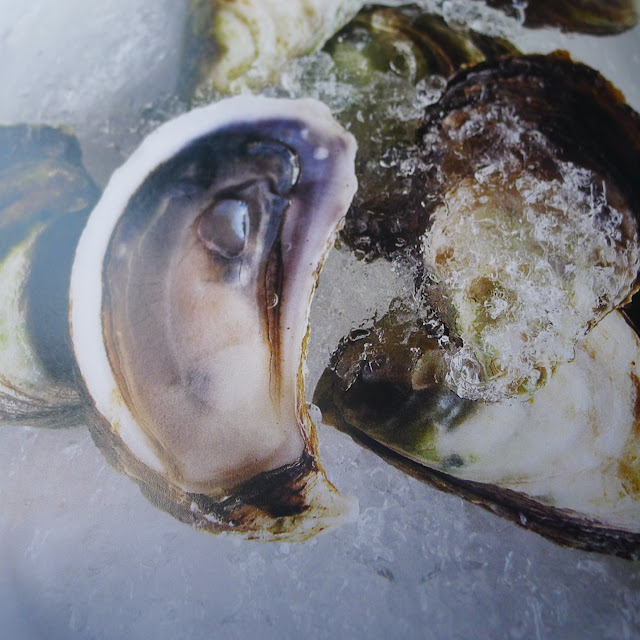 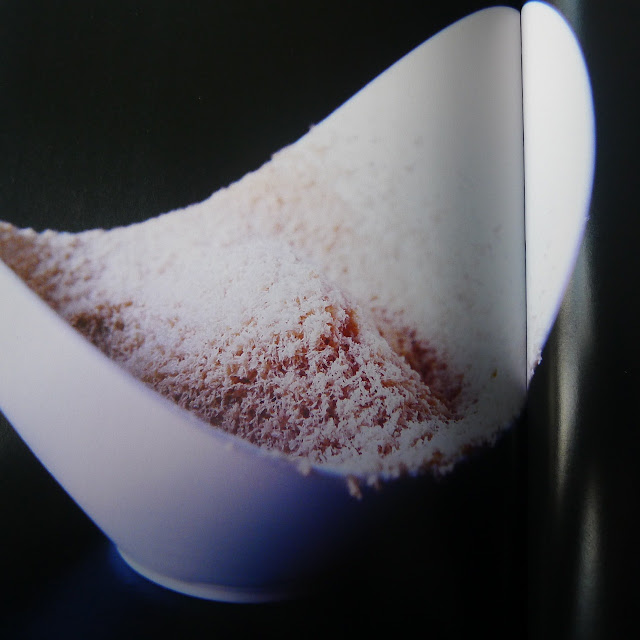 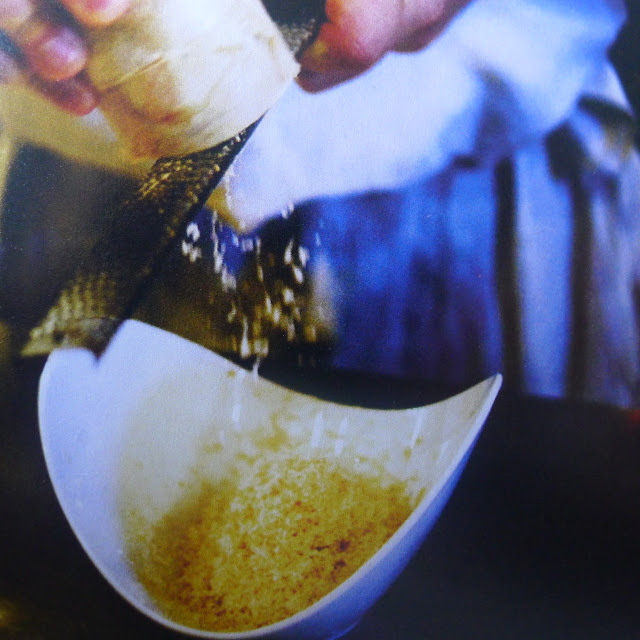 However, undoubtedly the most memorable dish had to be the much talked about ‘shaved foie gras with lychee, Riesling gelée and pine nut brittle.' It featured a ridiculous amount of rich silky foie. I feel I should say it was too indulgent but I did manage to eat my own and finish off my wife’s – an exceptional dish that has to be tasted to be believed.

In New York the Momofuku brand is huge – the Momofuku Noodle bar is packed late into the night, serving up bowl after bowl of ramen and other goodies to the trendiest of New Yorkers and the Momofuku Ssäm Bar is considered one of the best restaurants in the world. 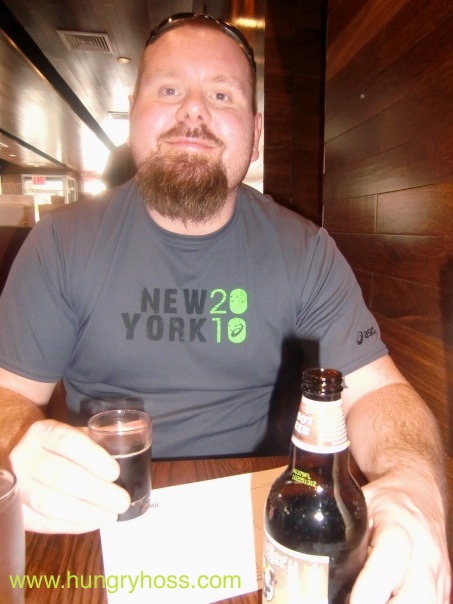 Interestingly, when we visited Ko (October 2010) it had (as it still does) the two Michelin stars but it was the Ssäm Bar (a Michelin Bib Gourmand) that was ranked higher in the S.Pellegrino World's 50 Best Restaurants list at number 26.

We visited Ssäm Bar the following day (where photography is permitted). Whilst the ‘Spiced honeycomb tripe’ ‘Steamed pork buns with hoisin’ ‘Cotechino sausage’ ‘Matsutake Dashi’ ‘Apricot sorbet’ and ‘Quark ice cream and chocolate dish’ were all outstanding – for me it was without doubt the Momofuku Ko experience that was far and the way more extraordinary and deserving of the number two spot in my Hungry Hoss Top Ten.