Despite hearing a few negative reports from friends who have visited, I thought I’d give Carluccio’s in The Trafford Centre a go - after all, Antonio Carluccio’s name is above the door, and he has an OBE for his contribution to the Italian food industry, so it can’t be all that bad? Can it? 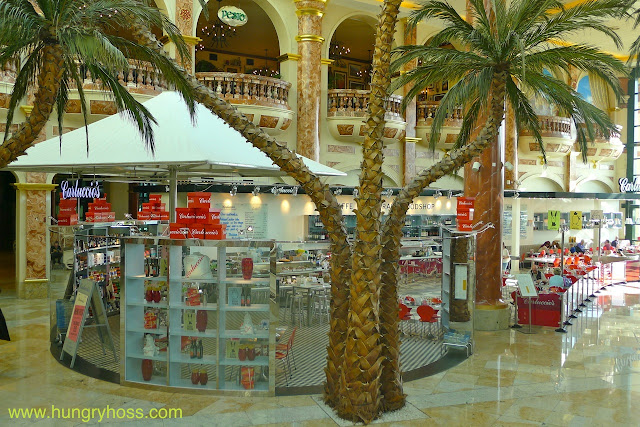 Sadly though, I found my friends to be correct.

By overall size, The Trafford Centre remains the largest shopping centre in the United Kingdom. With an estimated 10% of the UK’s population living within a 45-minute drive. It’s no surprise then to discover that it’s also one of the busiest, attracting more than 35 million visitors per year. With stats like this – and with Italian food being so popular in Manchester, the Carluccio’s there should be the flagship of the chain. 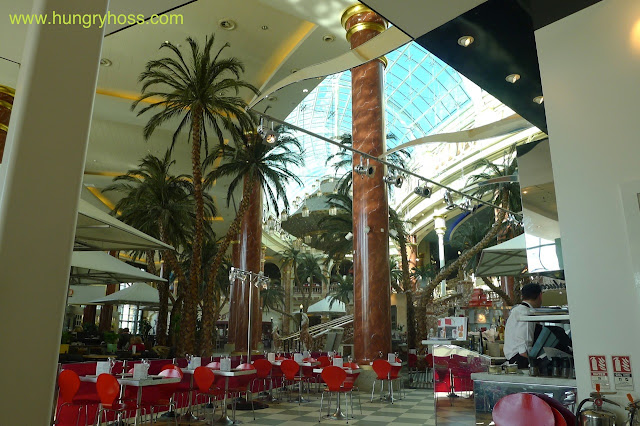 Set in the corner of  ‘The Great Hall’ in sight of what is claimed to be the largest chandelier in the world, the location is excellent. Indeed, the most positive thing about the restaurant for me was the peace and quiet away from the hustle and bustle of the ‘Orient’ (Europe's largest food court). 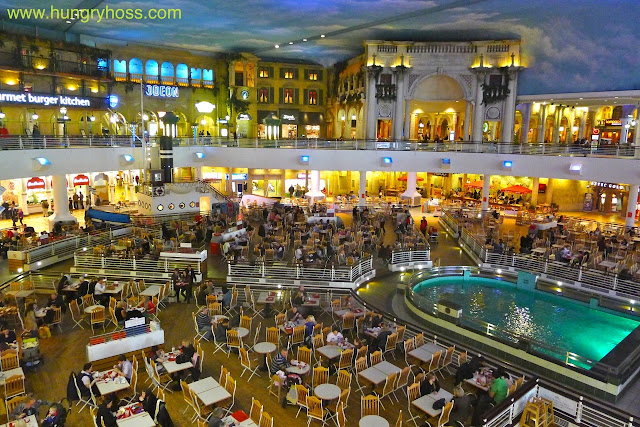 I also like Carluccio’s deli – although often overpriced, you can get some decent pastas and interesting products such as the ‘Spaghetti and Sugo Al Nero Di Seppia’; my wife is also a fan of their ‘Cantucci Al Miele’. 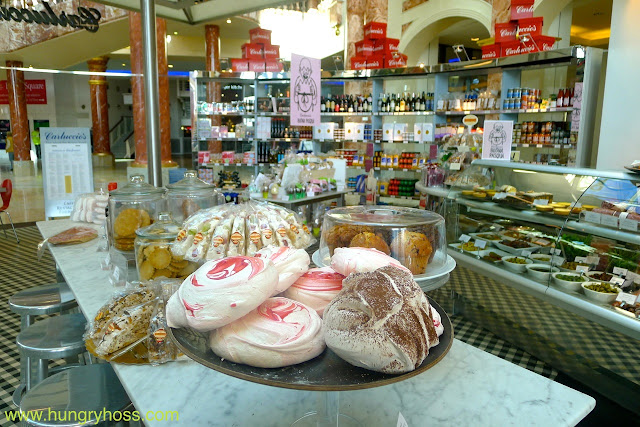 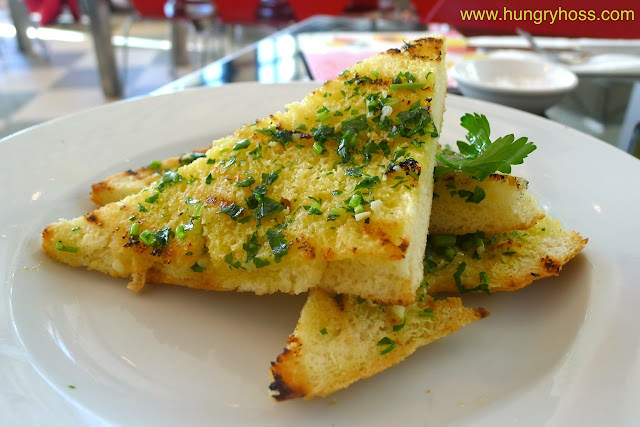 Instead of the bread with melted Provolone cheese, the standard Focaccia All’aglio (£3.50) arrived – a slight oversight and not one that bothered me too much as the bread was dripping in garlic butter and very tasty. 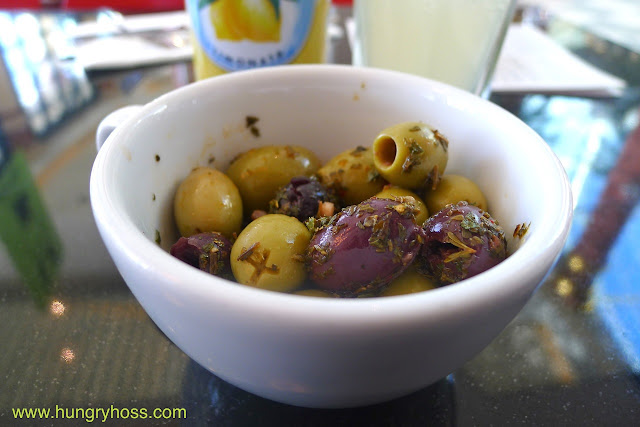 My mixed green and black olives were then ‘plonked’ in front of me by a passing waiter – ‘strange’ I thought, that they didn’t bring the typically plump large green olives from Puglia at the same time. (Not knowing that I wouldn’t get them at all.) The ‘Pasta Fritta’ or Pasta “crisps” came next. Intrigued, I had been looking forward to these but was duly disappointed; to me they tasted like I imagine seasoned pieces of plasterboard to taste – powdery and unpleasant. 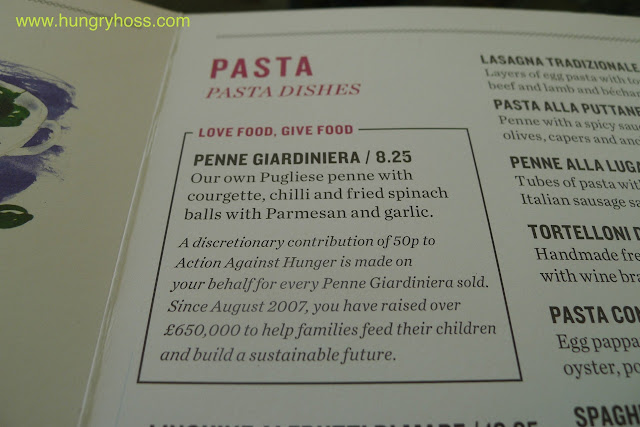 With my bouche not particularly amused, I hoped my main would fare better. Not so. I selected the Penne Giardiniera (£8.25) – partly because I liked the sound of it and partly because a 50p donation to Action Against Hunger is made with every one sold. (Since August 2007, over £650,000 has been raised by Carluccio’s customers to help families feed their children and build a sustainable future.) 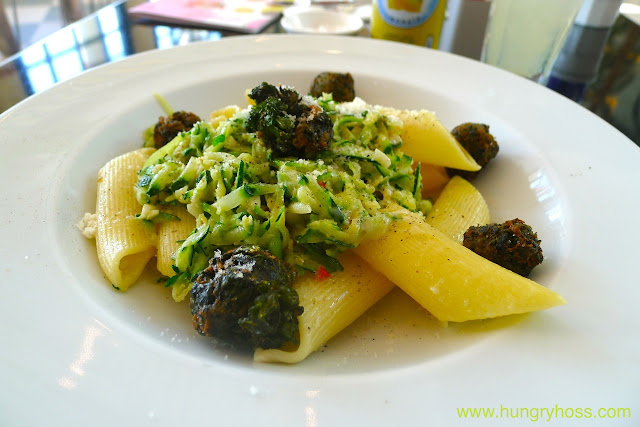 I think the dish is well conceived and would be interested to try it again in a different branch. But I felt mine had been prepared with a lack of passion. Their ‘own Pugliese penne’ was woefully under cooked (ultra-al-dente); the courgette was mush; the fried spinach balls were dry and unappetising and the chilli was not coming though at all, despite a couple of discernable red specks.

I didn’t stick about for a dessert. At least Action Against Hunger is now 50p better off.