Pubs have never been my thing; during my teenage years, when most of my friends were hanging out with their fake IDs in the local pub on a Friday and Saturday night, I was generally in the back of a mate’s van driving around the M25 looking for a field that had been taken over by a load of hippies and a sound system.

Happier with a bottle of water and some repetitive beats, by my reckoning, between the ages of 16 to 25, I probably only set foot in a public house a handful of times. Even after my “clubbing” days ended, I still avoided the busy town centre places but did begin to appreciate the delights of a quiet country inn and a decent Ploughman’s or a home raised pie… then came the ‘gastropub’. 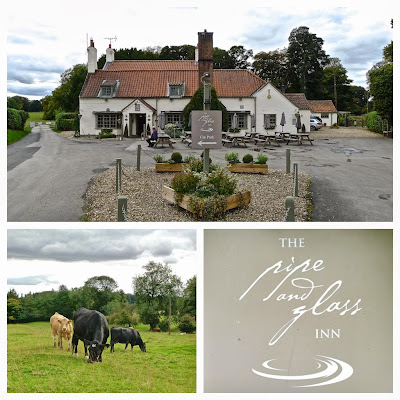 The birth of the gastropub (a term first used in 1991 to describe The Eagle in Clerkenwell) saw the food in such places move beyond pork scratchings, pickled eggs and peanuts from breast revealing cards behind the bar. No longer were pubs seen as solely drinking dens for old men or cattle market’s to go and get “shitfaced” and “pull birds”. 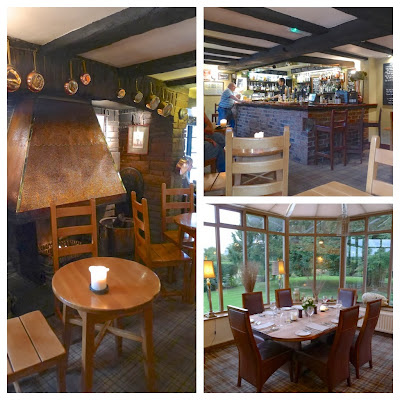 Ten years later, the game changed again when Steve Reynolds’ The Stagg Inn became the first pub to win a Michelin star in 2001. Today, there are fourteen ‘boozers’ that hold Michelin stars in the UK – Heston’s The Hinds Head, The Sportsman, The Harwood Arms and Tom Kerridge’s two starred The Hand & Flowers are just a few of the more high profile ones. Yorkshire has two, The Black Swan at Oldstead and The Pipe & Glass Inn; I visited both on the same day.

What I love about “The Pipe & Slipper” (as I affectionately like to call it) is despite having a large, plush restaurant space and a Michelin star, it’s still very much a local at heart. 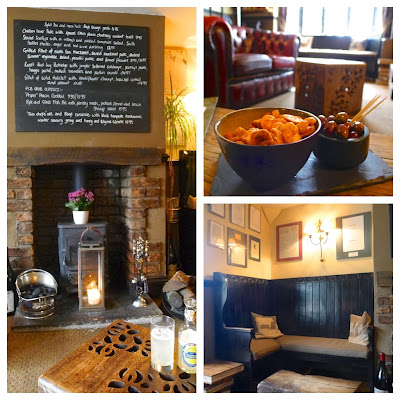 Having had lunch at the Black Swan earlier in the day, I arrived early and waited in the bar / lounge for 6pm and the main menu. The staff were welcoming and attentive and allowed me to sit in the corner and plug my laptop in to work. I must admit to envying the locals who have this place ion their doorstep as I sat there browsing the menu and taking in the atmosphere.

What Michelin say: ‘Warm, bustling and inviting pub; very personally run by its experienced owners. Dishes are generously proportioned, carefully executed and flavourful, with judicious use of local, seasonal and traceable produce.’ 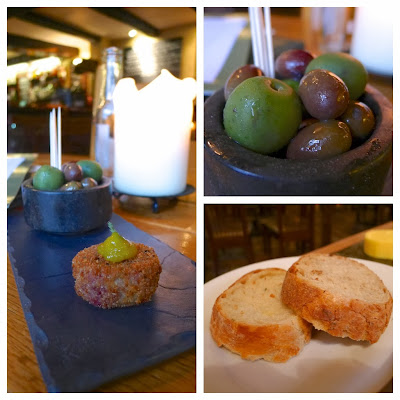 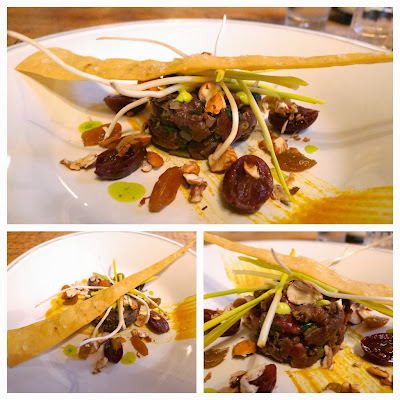 Deer tartare with spiced pickled grapes, sweetcorn shoots and cobnut flatbreads – a good dish of bold flavours, the tartare itself was immense. The one downside to the dish, I found the sweetcorn shoots were exceptionally bitter (more so than say, chicory) which is unusual because they are usually sweet. 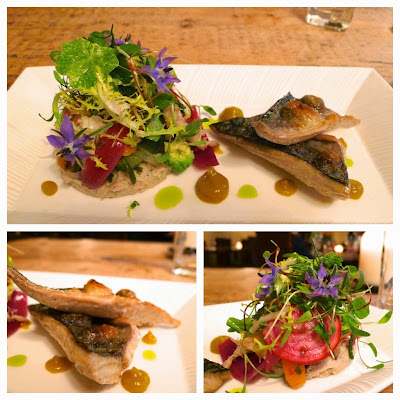 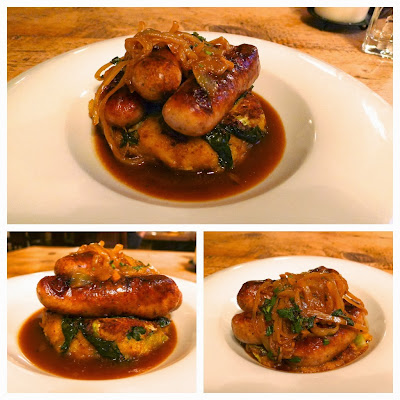 ‘James Whites’ pork sausages, bubble and squeak, Cropton Two Chefs ale and onion gravy – the sausages and gravy were great; proper pub grub… but sadly I did find the mash under seasoned for my personal preference. 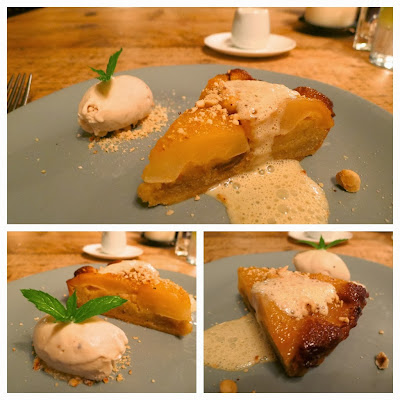 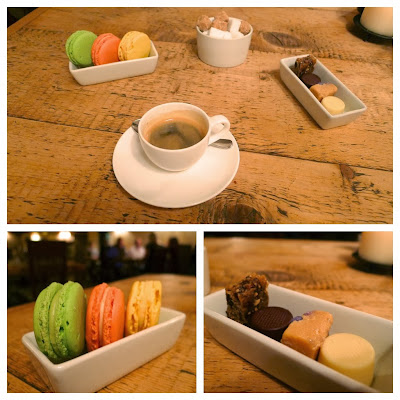 Verdict (Would I return?): I’ve never had a “local” but if the Pipe & Glass was in my town, I’d be there every week.