Many times previously I have stated how ‘expectation’ plays an important part in enjoyment of a meal. Restaurants that are billed as amongst the best in the world on lists such as the ‘World’s Top 50’ complied by Restaurant Magazine have often dissatisfied me and other bloggers whose recounts I have read. I went to The Samling with quite low expectations.

Unfounded as they were, these low expectations came from previous disappointing experiences of ‘country house hotels’, most notably at The Samling’s neighbour, the also Michelin starred, Holbeck Ghyll where I have eaten twice. Thankfully, aside from similar locations overlooking Windermere the Samling and Holbeck differ vastly. 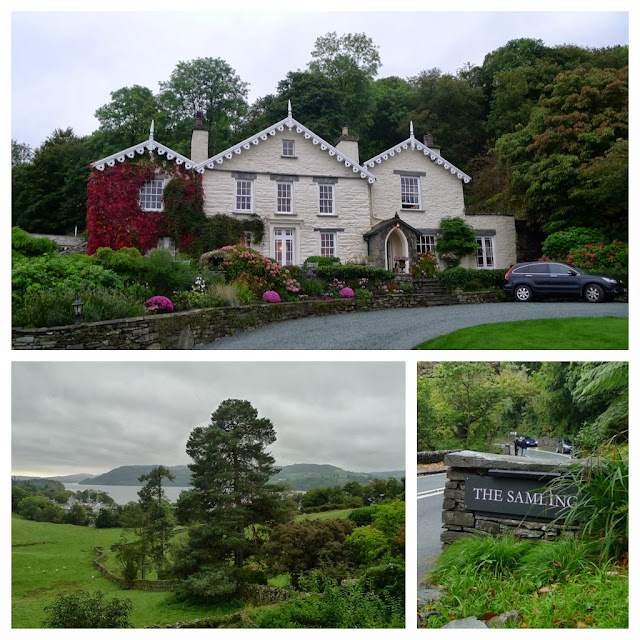 Whereas I found Holbeck “tired” with regards to both its décor and food options, the whole experience at The Samling was fresh and new… classical with modern touches. It’s easy to see why they are listed in the Mr & Mrs Smith collection and won the “Best Boutique Dining hotel in the world”.

This year has been an exciting one for the hotel, ex-Noma, Per Se and La Pergola chef/forager, James Cross was employed to support Head Chef, Ian Swainson, who managed to restore the restaurant’s Michelin starred status. 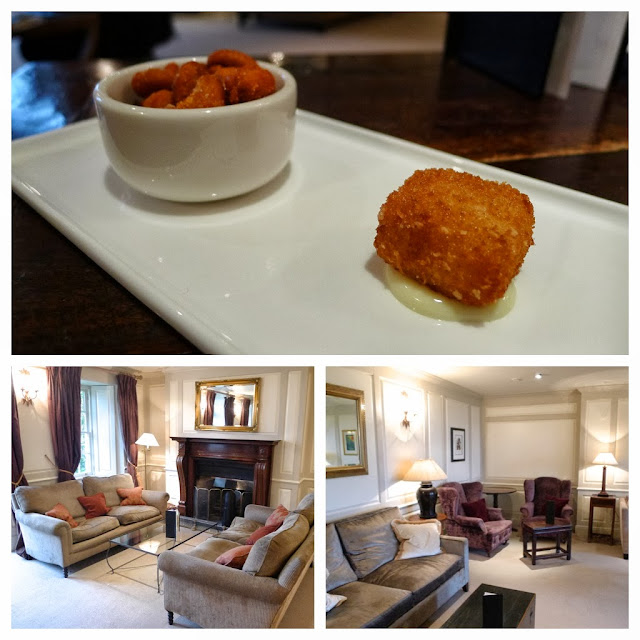 What Michelin say: ‘Small hotel restaurant in an old farmhouse, which looks out over its 66 acre grounds and down Lake Windermere. The concise, interesting menu offers dishes with a classical base and a modern, innovative touch. Cooking is well-executed and has a Scandic edge; a little bit of theatre is added along the way.’

Amuse Bouche: Truffle arancini and spiced nuts. The truffle arancini was so good it made me consider not having the guinea fowl for my main so that I could have the truffle risotto. Instead, I came up with the ‘compromise’ of requesting the risotto as an extra course… double win! 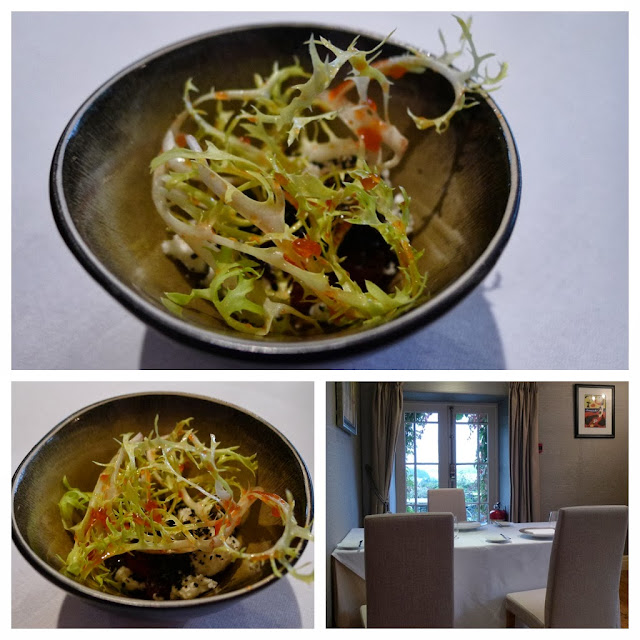 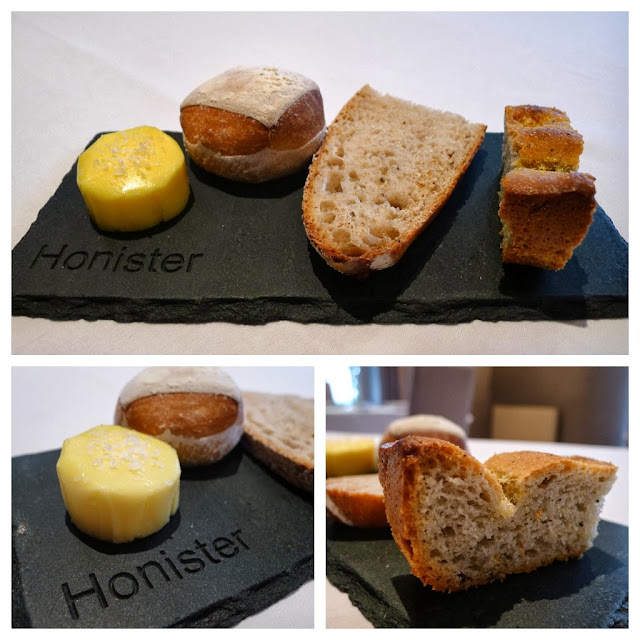 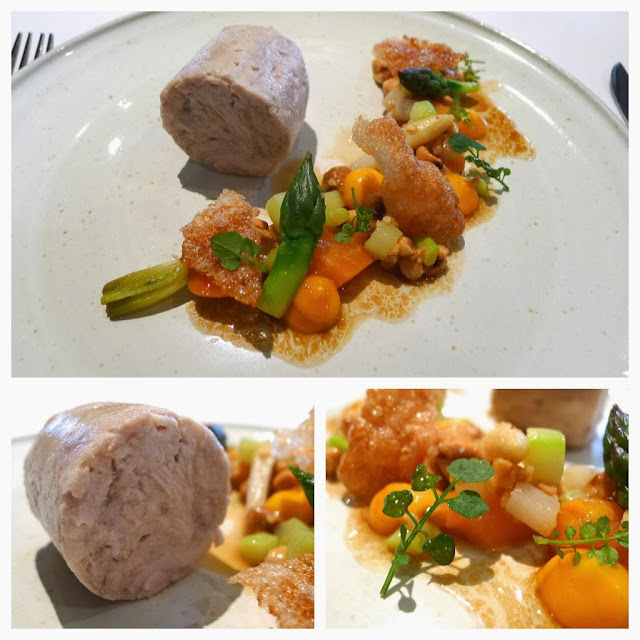 Confit Rabbit: Confit shoulder and leg of rabbit, carrot and asparagus with a rabbit and hazelnut dressing – I adore white asparagus but it is unusual to see it on a menu in the UK so this was a rare treat. The carrot puree was also particularly well done with the perfect level of sweetness to balance the fatty rabbit confit. 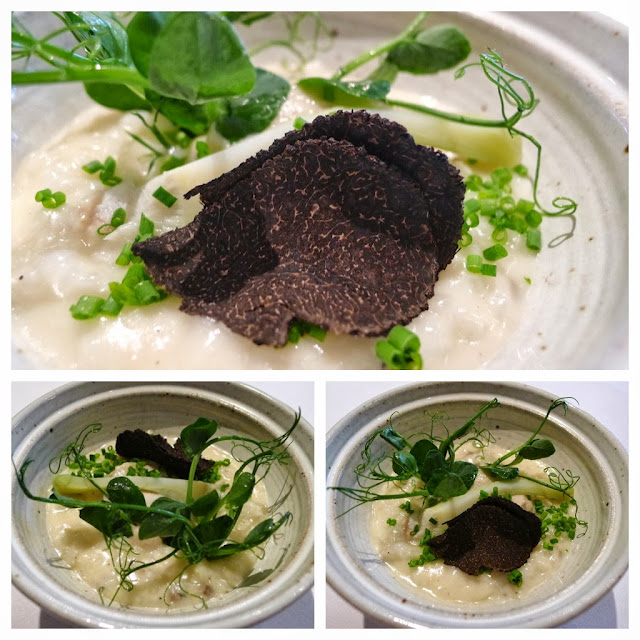 Risotto: Risotto of Truffle and Parmesan with textures of Artichoke – I’m all for supporting UK produce and don’t sniff at the home grown ones but the two slices of Tasmanian truffle that sat upon the creamy risotto were simply divine; so glad I snuck in the extra course. 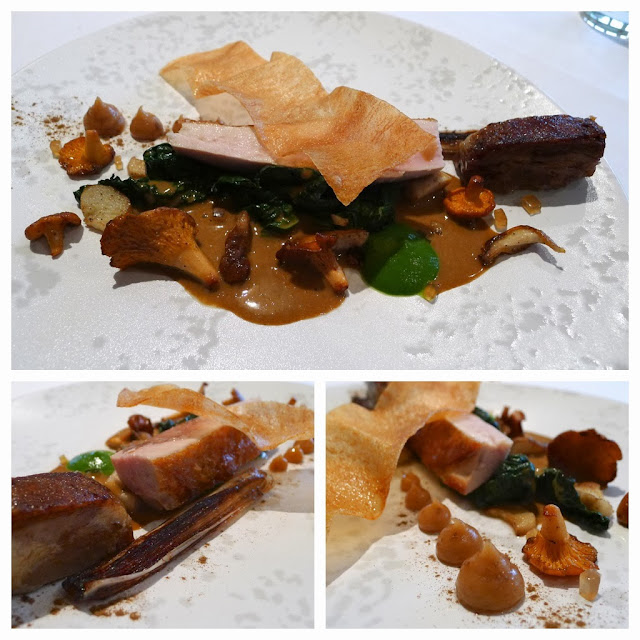 Guinea Fowl: Roast breast and confit thigh of guinea fowl served with girolles, braised and seared leeks and a smoked mushroom and truffle sauce – a beautiful plate of food in both appearance and flavour. 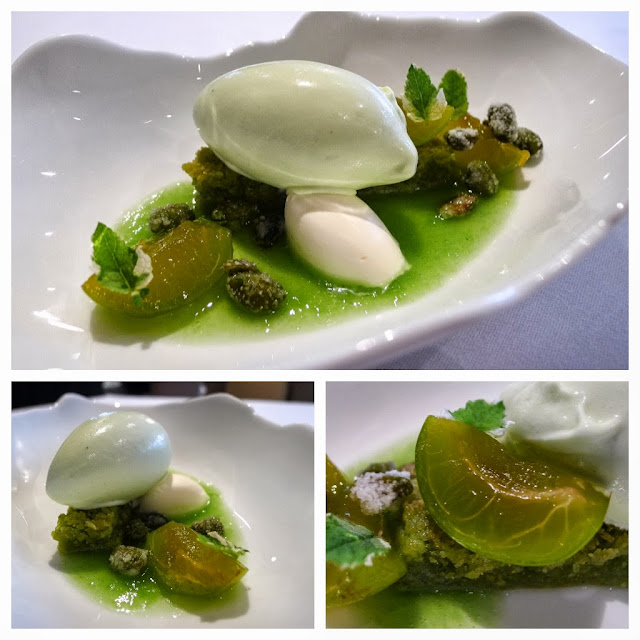 Cucumber & crème fraiche: Pistachio cake served with crème fraiche and mint sorbet, cucumber soup and greengages – a fabulous dessert, one of the nicest I’ve had in a long time. It was great to see the underused greengages on a menu. The moist pistachio cake and candied pistachios were particularly pleasing elements to the dish. 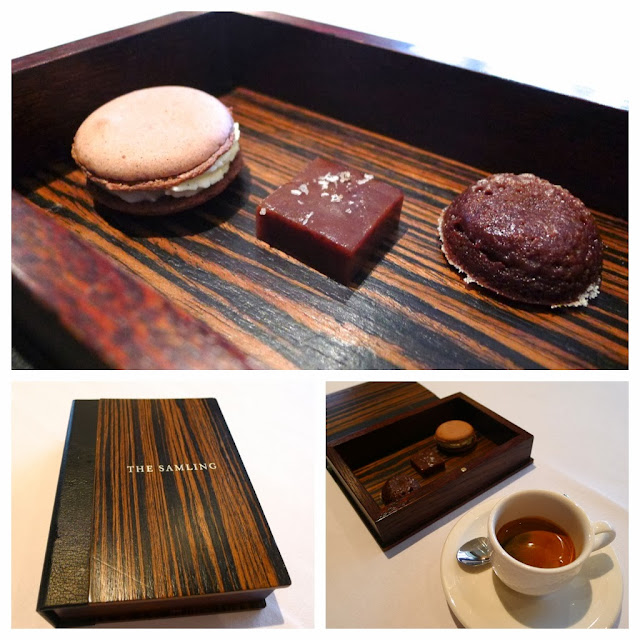 Coffee & Petit Fours – the Salted Caramel Fudge was good; the Black Forrest Macaron was excellent but the Chocolate Fondant was sensational (I was told this was one of the first things out of the new development kitchen; a great technique to give a delightful liquid centre with the thinnest of sponge casings).

Verdict (Would I return?): I am already planning to return with my wife for a lunch in December and hope to get back up in the new year for the full tasting menu.