My familiarity of Peru and its food doesn’t go *far beyond knowing that the capital is called Lima, they like their ceviche and that Paddington Bear was a fervent fan of marmalade sandwiches. 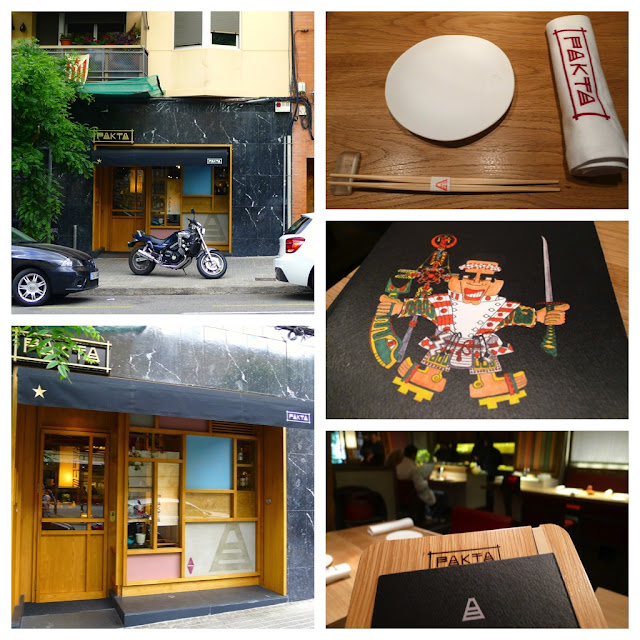 (*I also know a scant amount of knowledge about Machu Picchu, the Incas and Claudio Pizzaro. Beyond ceviche, my experience of the country’s cuisine is limited to one meal at Nobu London (here), which as subtle Peruvian influences.) 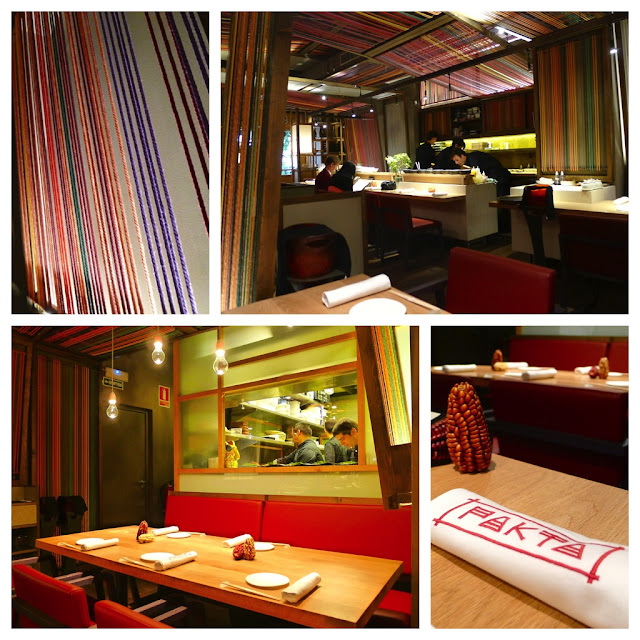 As such, when I saw that the Catalan restaurant royalty, the Adrià brothers (mostly Albert), had launched PAKTA, specialising in ‘Nikkei Cuisine’ - a Peruvian / Nippon fusion influenced by Japanese immigration - it went straight to the top of my “must do” list. 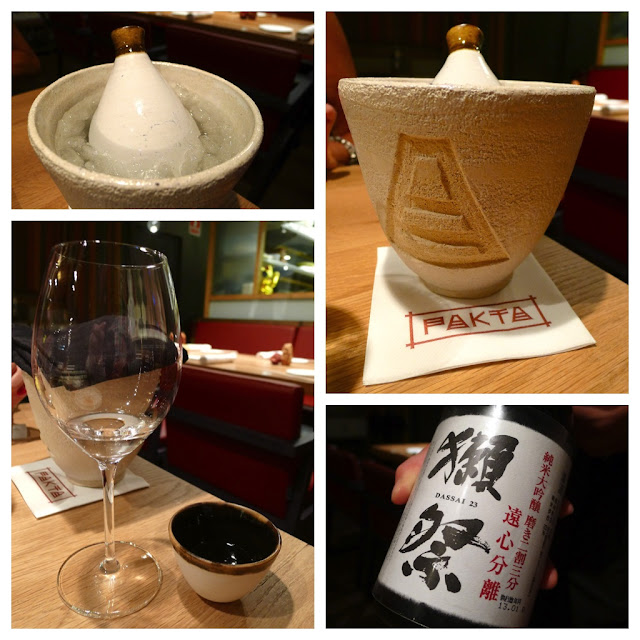 Open barely a couple of months, I didn’t quite know what to expect (although, when the Adriàs are involved, it’s perhaps best to expect the unexpected) - a few fancy techniques and flourishes aside, the majority of the dishes seemingly drew largely upon artistic Japanese kaiseki style presentations, with the added ‘interest’ of many Peruvian ingredients and influences. 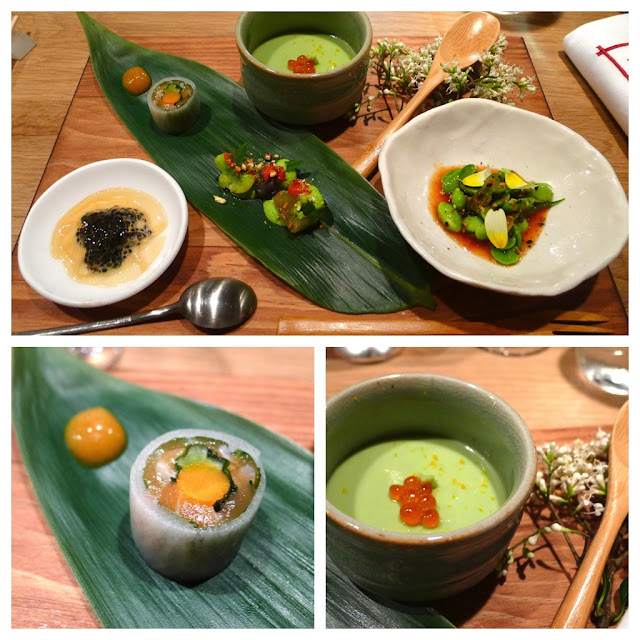 We opted for the Fukiyama Menu. 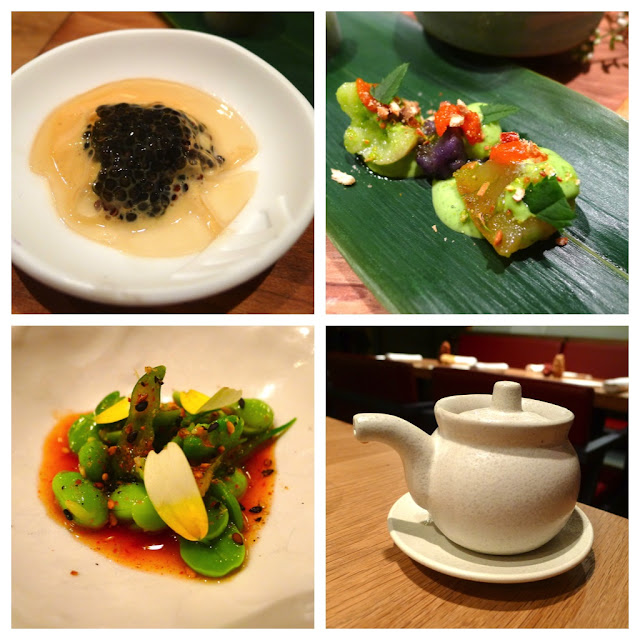 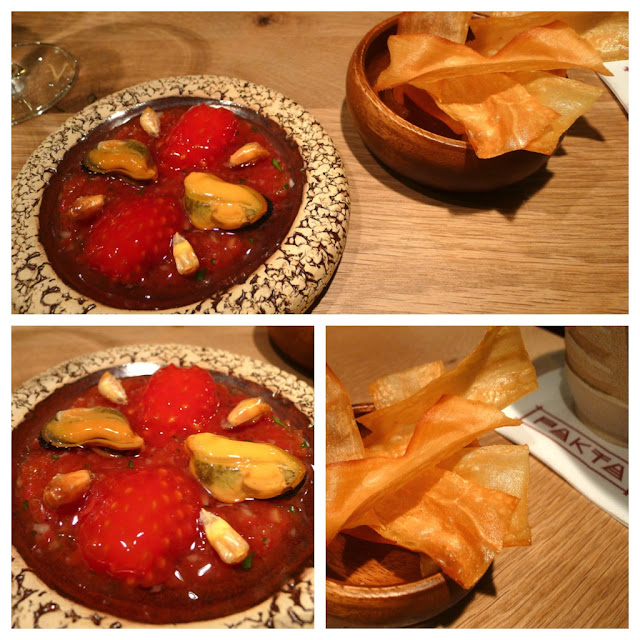 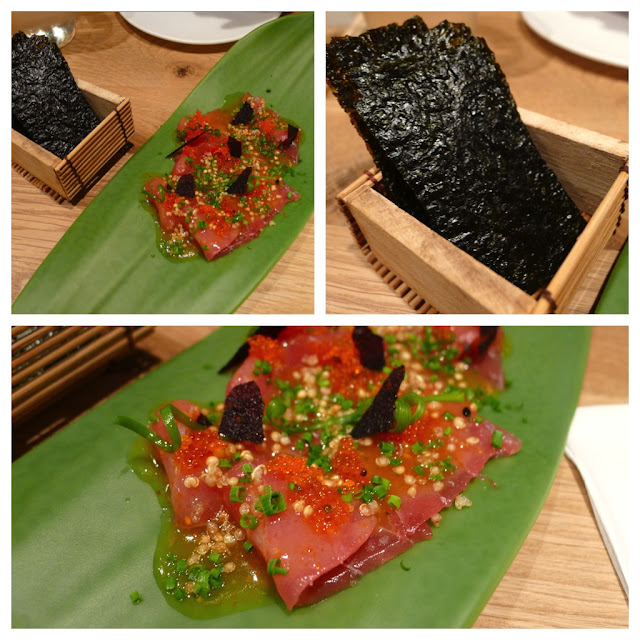 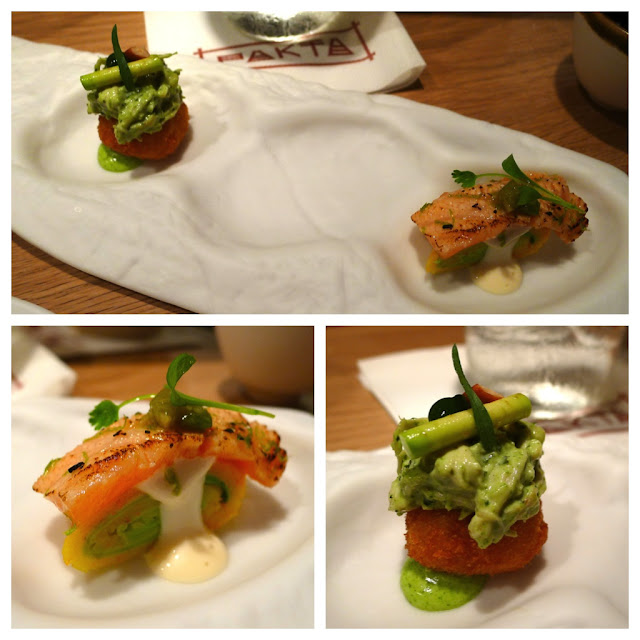 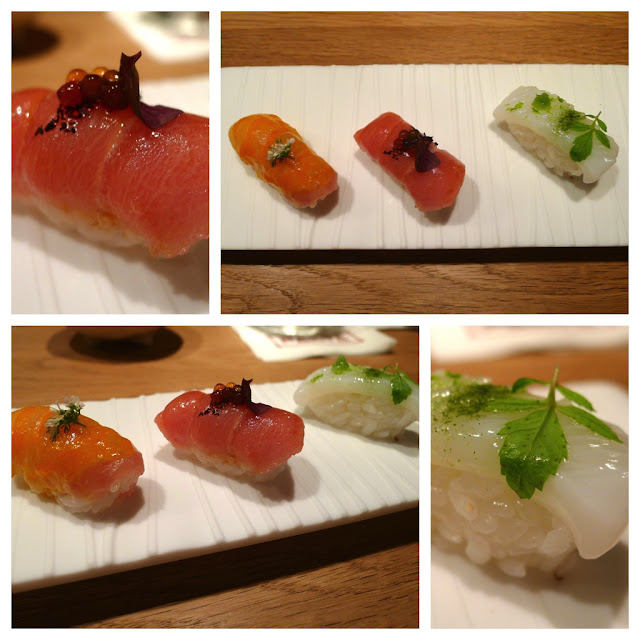 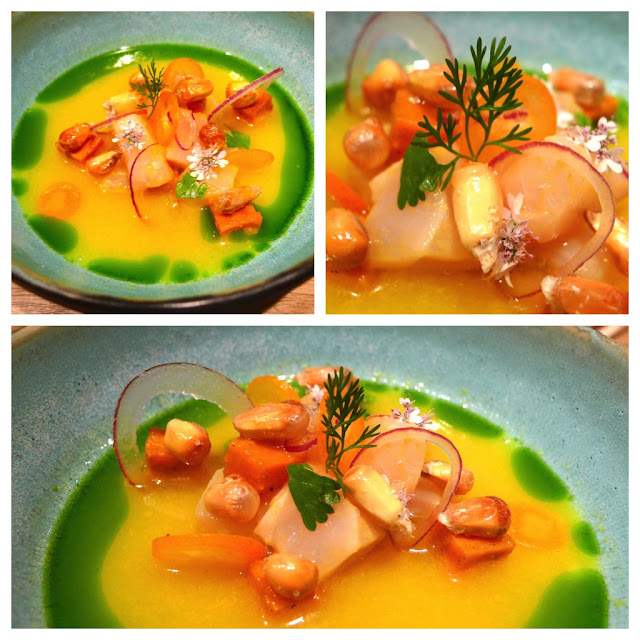 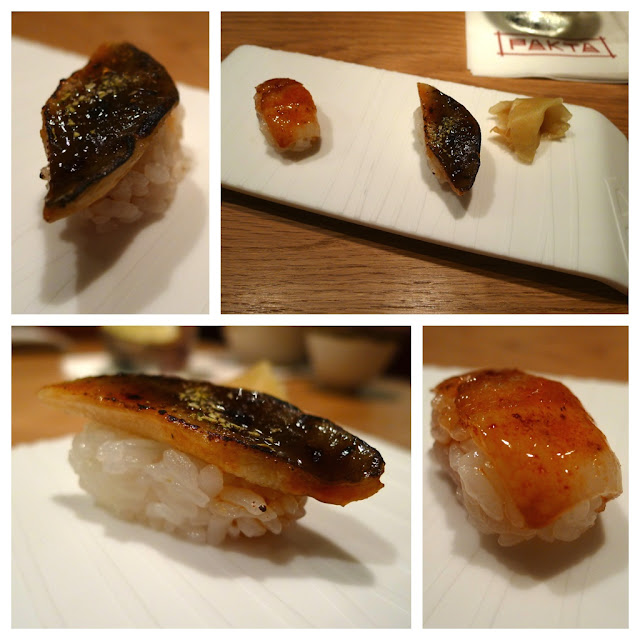 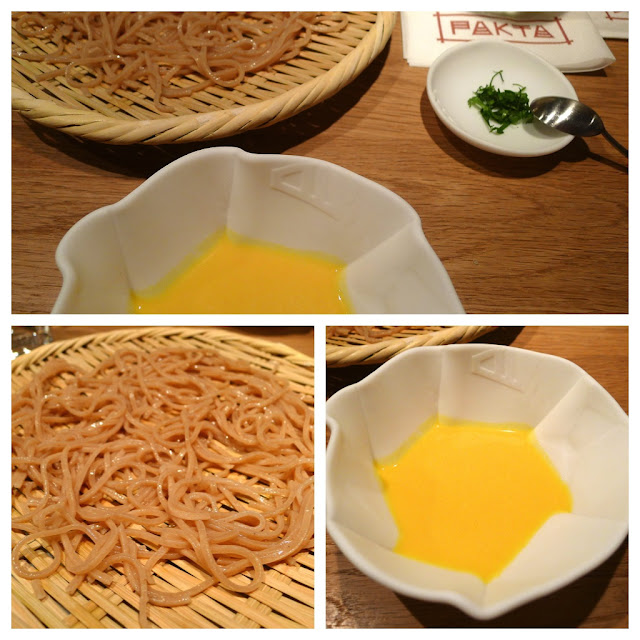 Soba with ‘Huancayo Style’ Dashi with Garlic (made fresh in-house every day by Chef Kyoko Ii.) 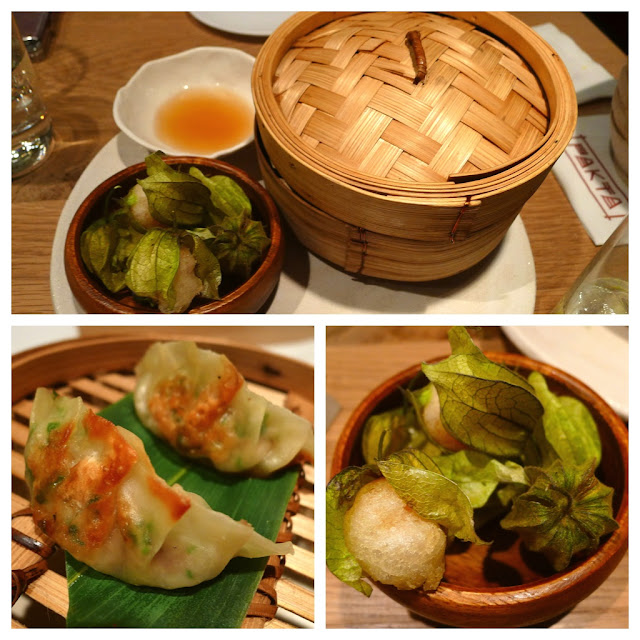 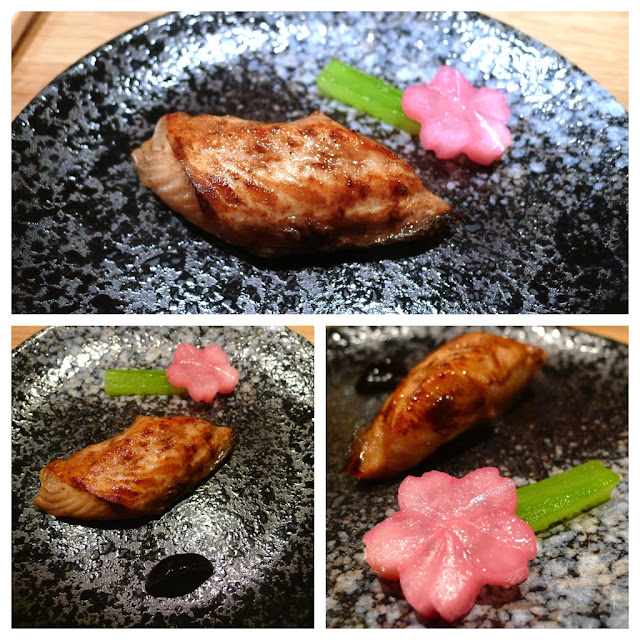 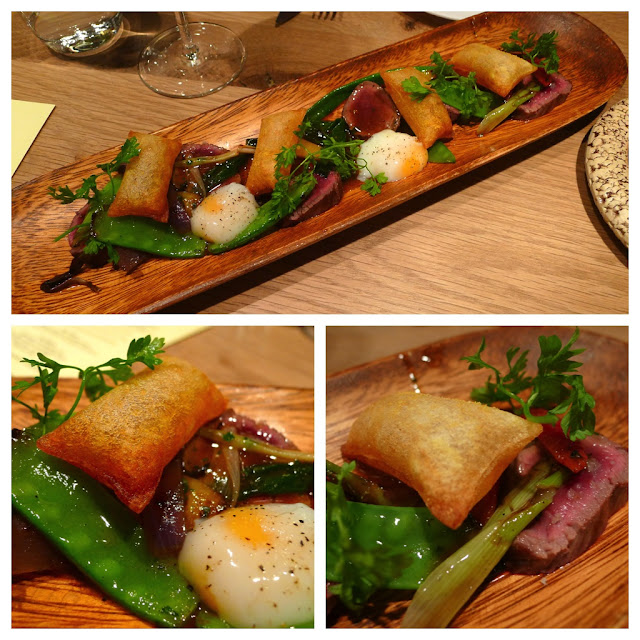 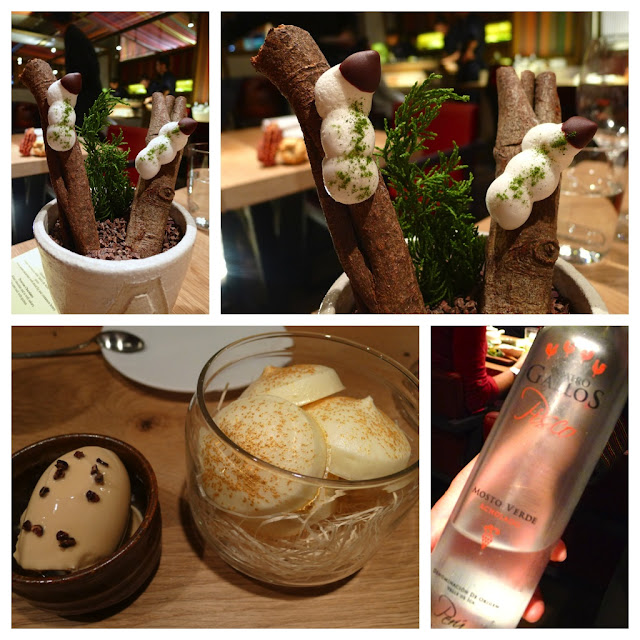 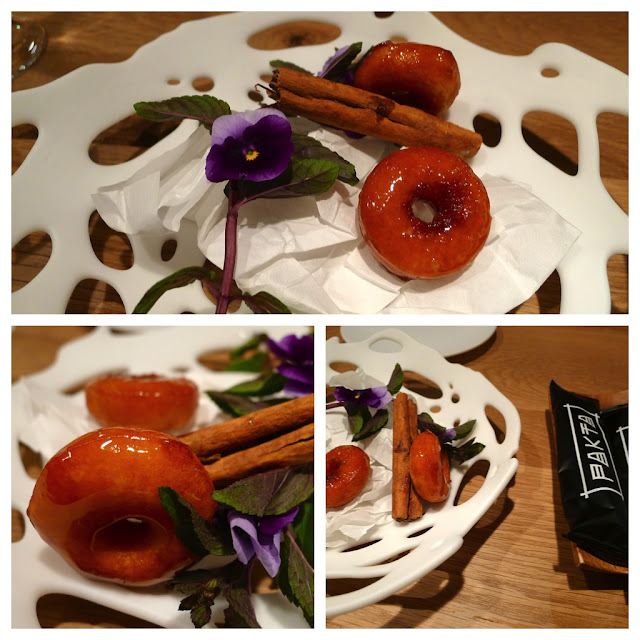 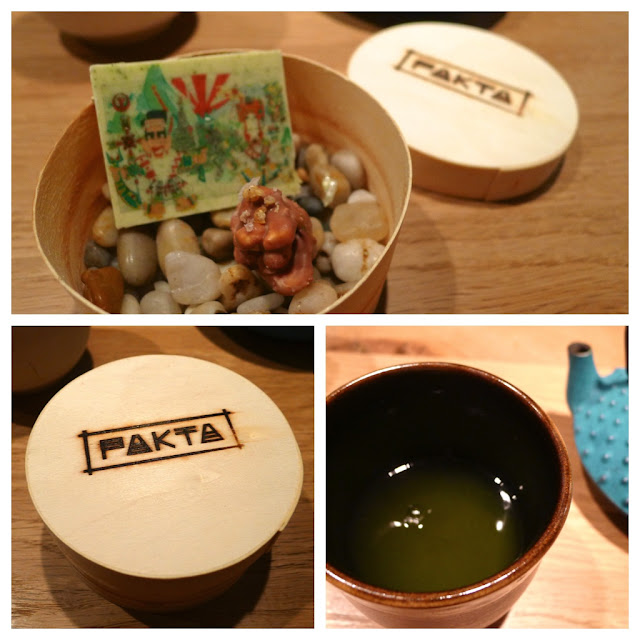 The food, ambience and service at PAKTA were all excellent (the delightful Sussie Villarico deserves a special mention) – the best dining experience of the trip for us!