Edison vs Tesla, Coke vs Pepsi, Ali vs Frazier – a little bit of rivalry and competition never hurt anyone, right?

Note: Sadly Almost Famous and Lust, Liquor, Luck & Burn got a little hotter than they bargained for and burnt down thanks to a raging chip pan. Thankfully, even as the hoses extinguished the final flames, the ever bold people behind both didn’t let it dampen their spirits and have vowed to be back soon “Bigger and Bolder”. 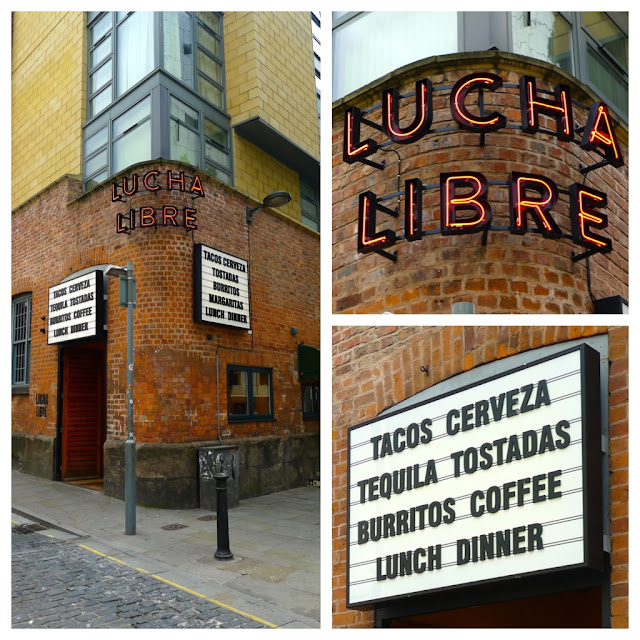 That said, forget Reds and Blues for a moment - one rivalry that’s been burning away in Manchester Northern Quarter recently has been between the aforementioned burger behemoths Almost Famous (home of the ‘Triple Nom’) and their slightly more sophisticated neighbours SoLita, who brought Mancunians the Manc-hattan and the legendary Big Manc Burgers. 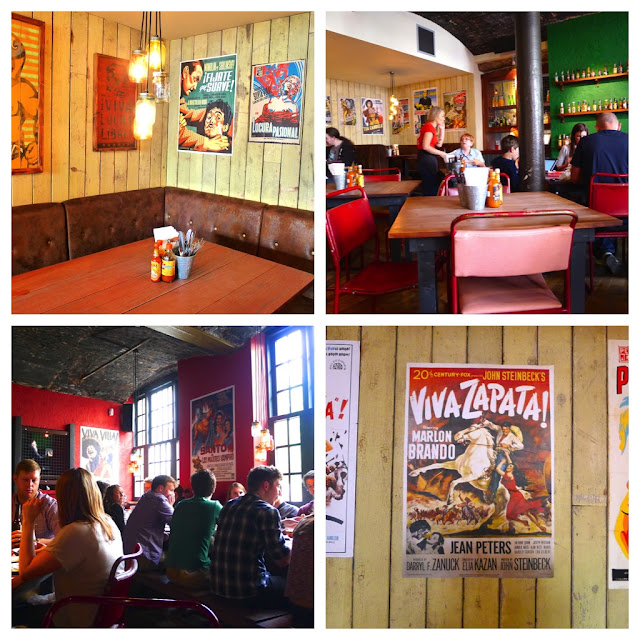 Whilst some manage to sit on the fence (aka enjoy stuffing their faces in both), most of the burger loving folk of Manchester will declare their love for one of the other. They are different but comparisons will always be made as they vie to serve “Manchester’s Best Burger” – personally, my preference is clear as I nailed my colours to SoLita’s mast long ago.

When AF opened “Lust, Luck, Liquor & Burn” however, like a young Montague I found myself drawn to the enemy camp and found my Juliet in their Tacos, Burritos and ‘fully loaded’ Volcano Nachos. 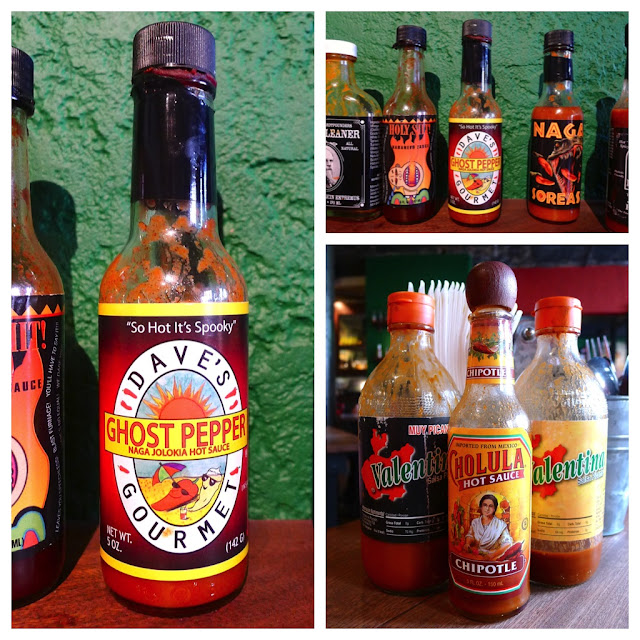 Which brings me to “Lucha Libre” – hearing that Liverpool had a similar “Mexican style eatery” that also serves a mean taco, burrito and nacho, with the spirit of Mercutio, I set off to see if there was indeed common ground, and ate: 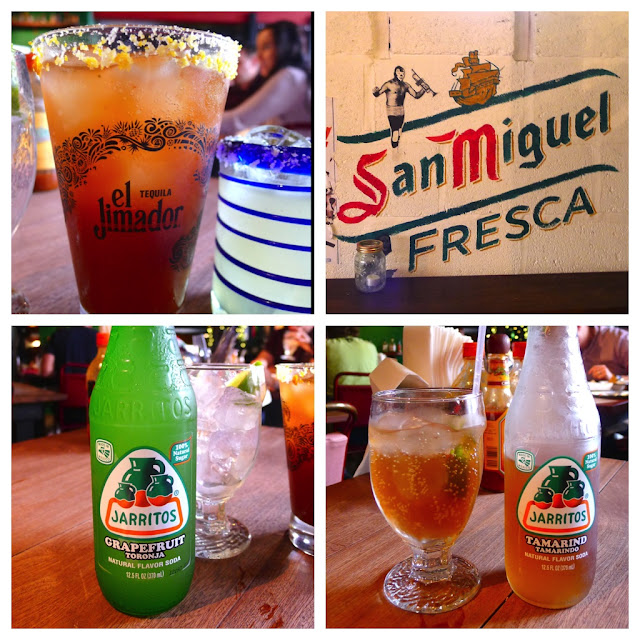 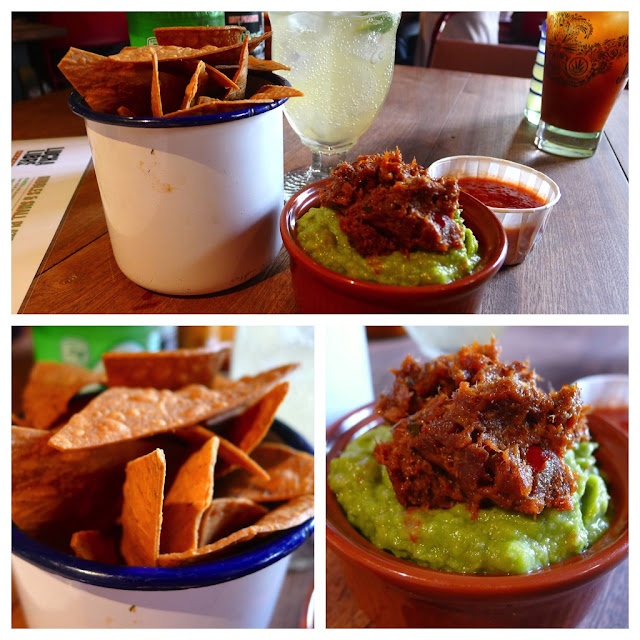 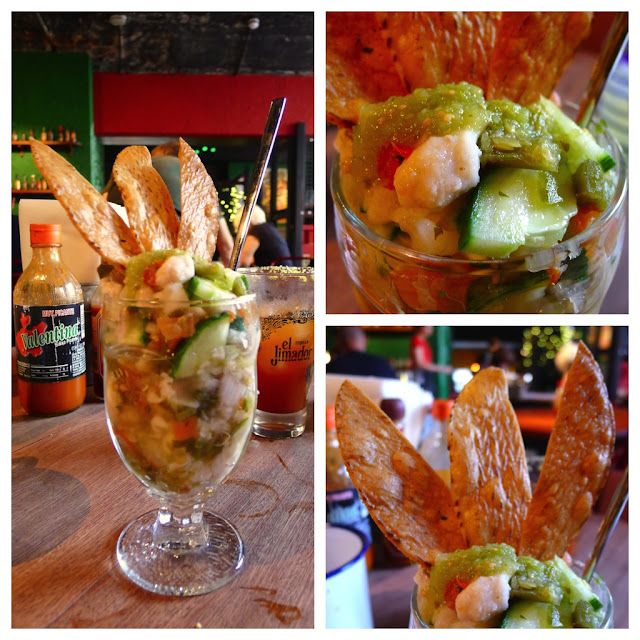 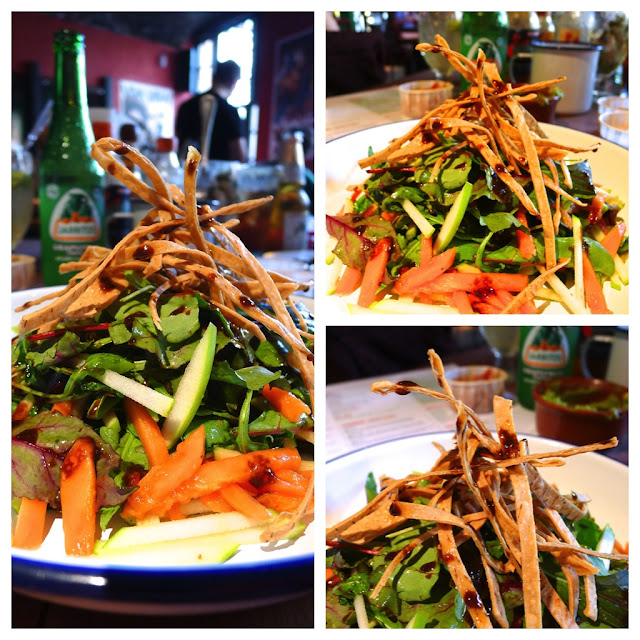 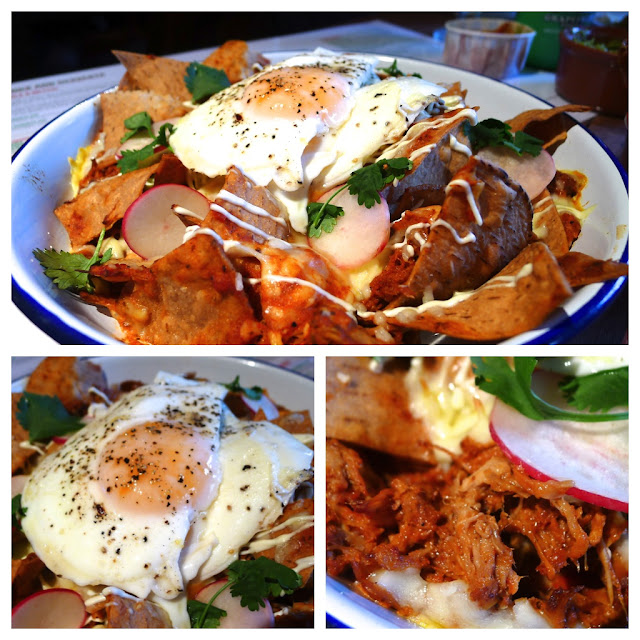 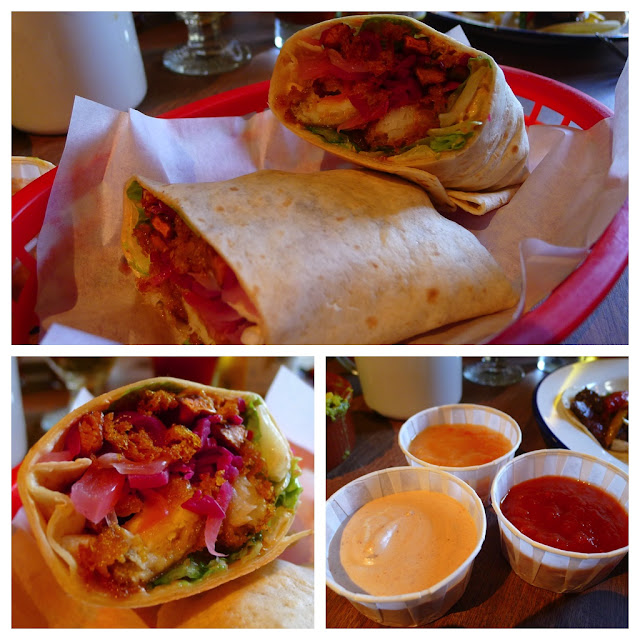 Quesadillas “Gringa” – marinated pork belly and grilled pineapple. My wife’s favourite dish, I only got to have a small bite… I’ll make sure we order two of these next time. 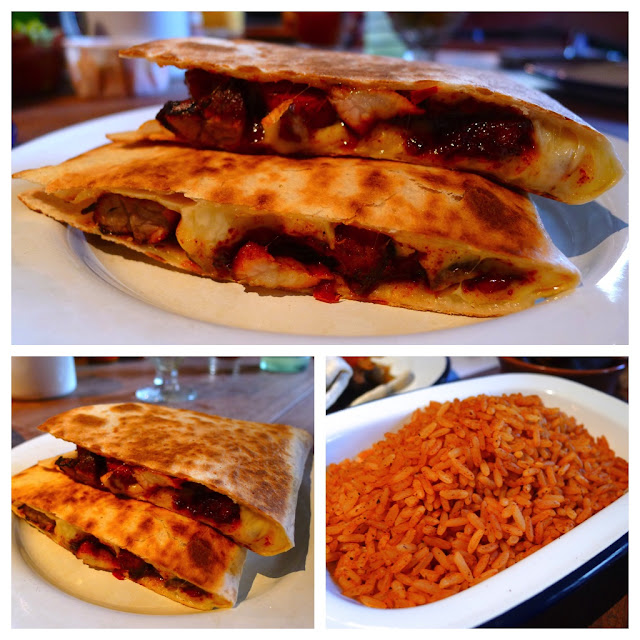 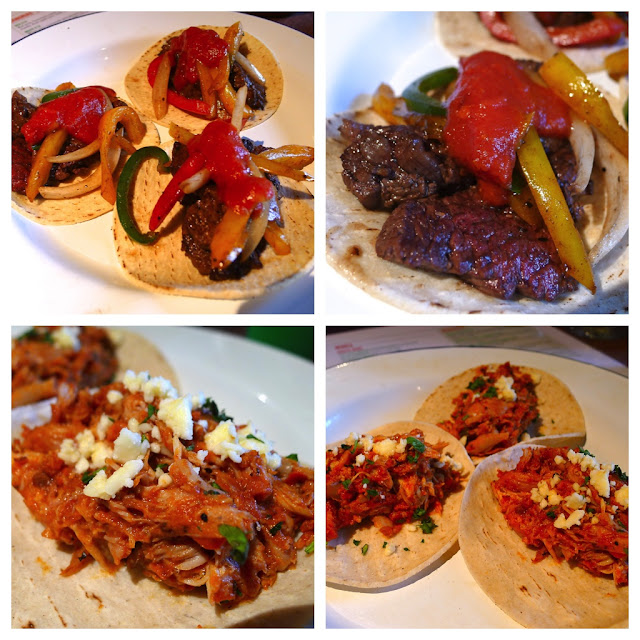 We also enjoyed sides of: Red Rice, Black Beans and the excellent Roasted Plantain Crisps with Pineapple & Chilli and Chipotle salsas along with a Chipotle Mayo. 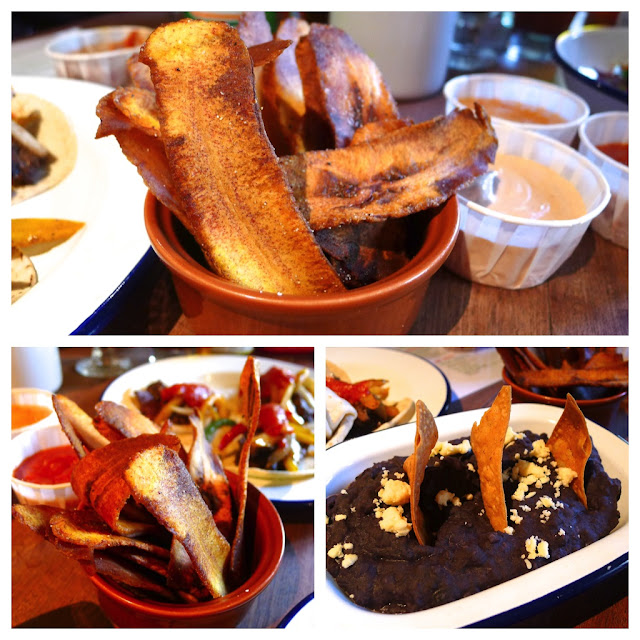 We were rather stuffed but somehow made room for ‘pud’ in the shape of a triumphant Lucha Sundae – which brought together tastings from their dessert menu: Mexican Cajeta Jelly, Churros, Key Lime & Hibiscus Cheesecake, Cajeta Crepes and Chocolate & Chilli Brownie. 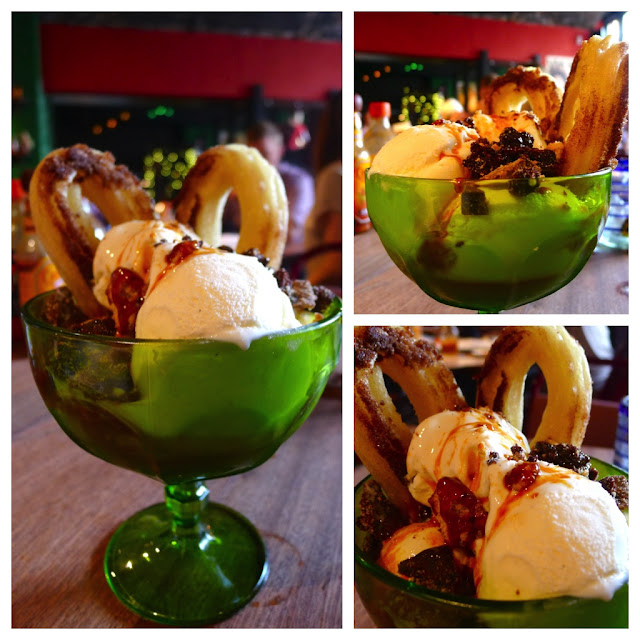 Taking it’s name from the high flying Mexican masked wresting, Lucha Libre translates as ‘free fighting’ – later in the year, the Liverpool outlet plan to fight for their share of the Manchester market as they open in Great Northern. 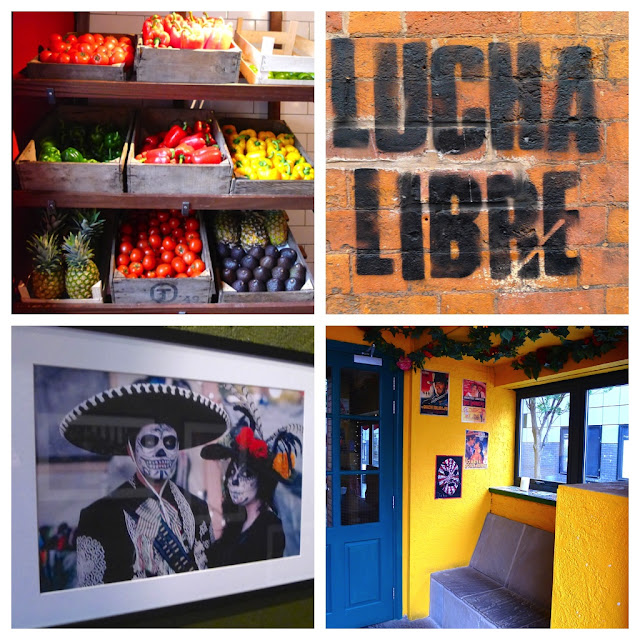 I hope that by then Lust, Luck, Liquor & Burn are back in the ring… Sherlock Holmes wouldn’t be half the man he was without be without Moriarty… a good bit of banter, competition and looking over the shoulder should help to drive “rivals” forward and result in a win for the people of Manchester (and Liverpool).