It’s easy to come across geeky when discussing ramen - I could witter on for ages about the different types of broth or the processes and length of boiling time involved in producing the perfect ‘tonkotsu’. The desired thickness, consistency and springiness of the noodle is another point up for a potentially lengthy debate… after that, I could get started on the toppings!

To avoid coming across as a bigger food geek than I already do, I’ll simply describe ramen as ‘noodles and stuff in a broth’.

What noodles, what stuff, and what broth is, of course, entirely down to choice. My preferences are: a thick, creamy tonkotsu (but not too thick or creamy), which needs to be served blisteringly hot; a firm springy noodle and I will always add egg if not included. 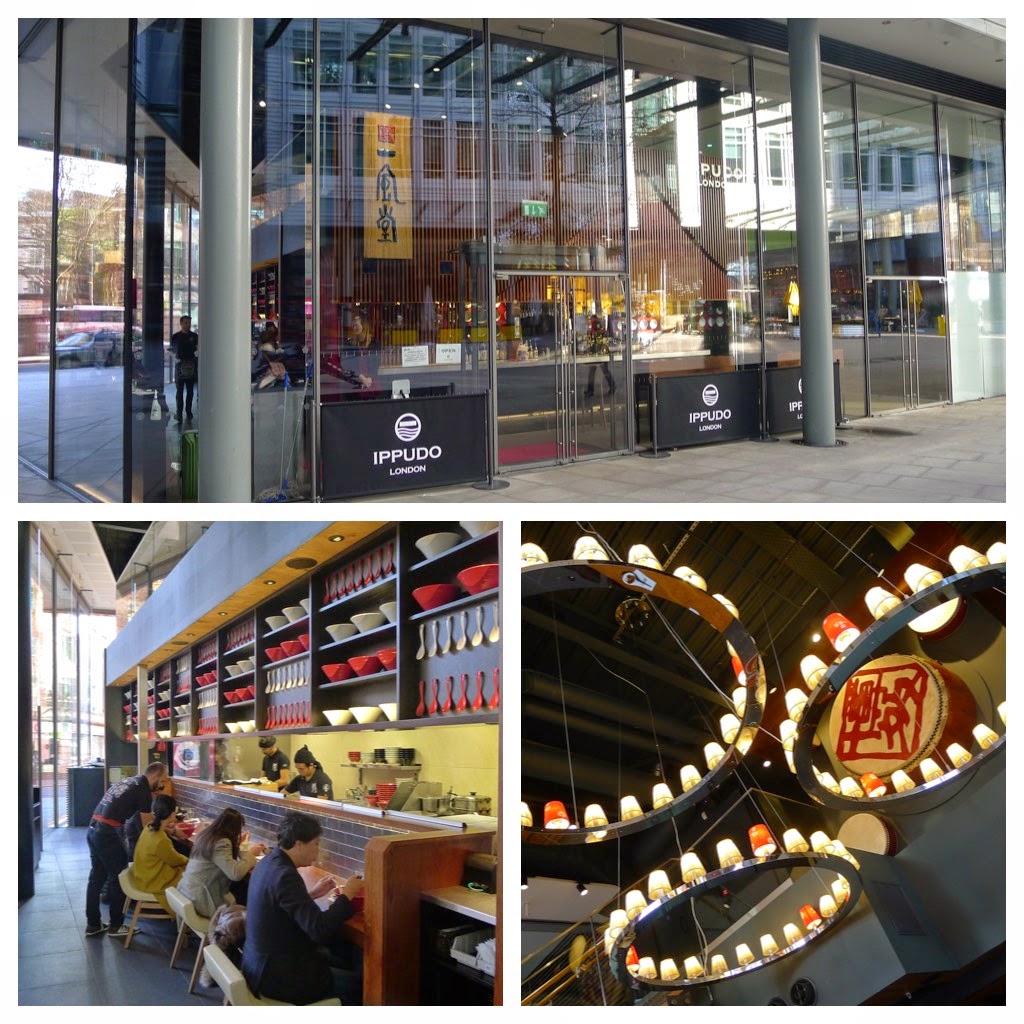 Over the last couple of years the availability of good ramen in London has increased considerably – two of the newest and best places to have opened are Ippudo and Kanada-Ya – conveniently located opposite each other on Saint Giles High Street.

As well as topping over 80 stores in its native Japan, Ippudo is a rapidly expanding international chain. I have visited branches in New York, Kuala Lumpur and Singapore but this is their first opening in Europe. Don’t let the fact it’s “a chain” put you off… they serve good stuff!

Also authentically hailing from Japan, Kanada-Ya is a smaller operation; both in terms of the number of branches and their set up - one thing about Kanada-Ya is big… the queues! These seemingly perpetual queues from opening to closing are partly made by only having 24 tightly packed covers but also by the quality of the ramen on offer. 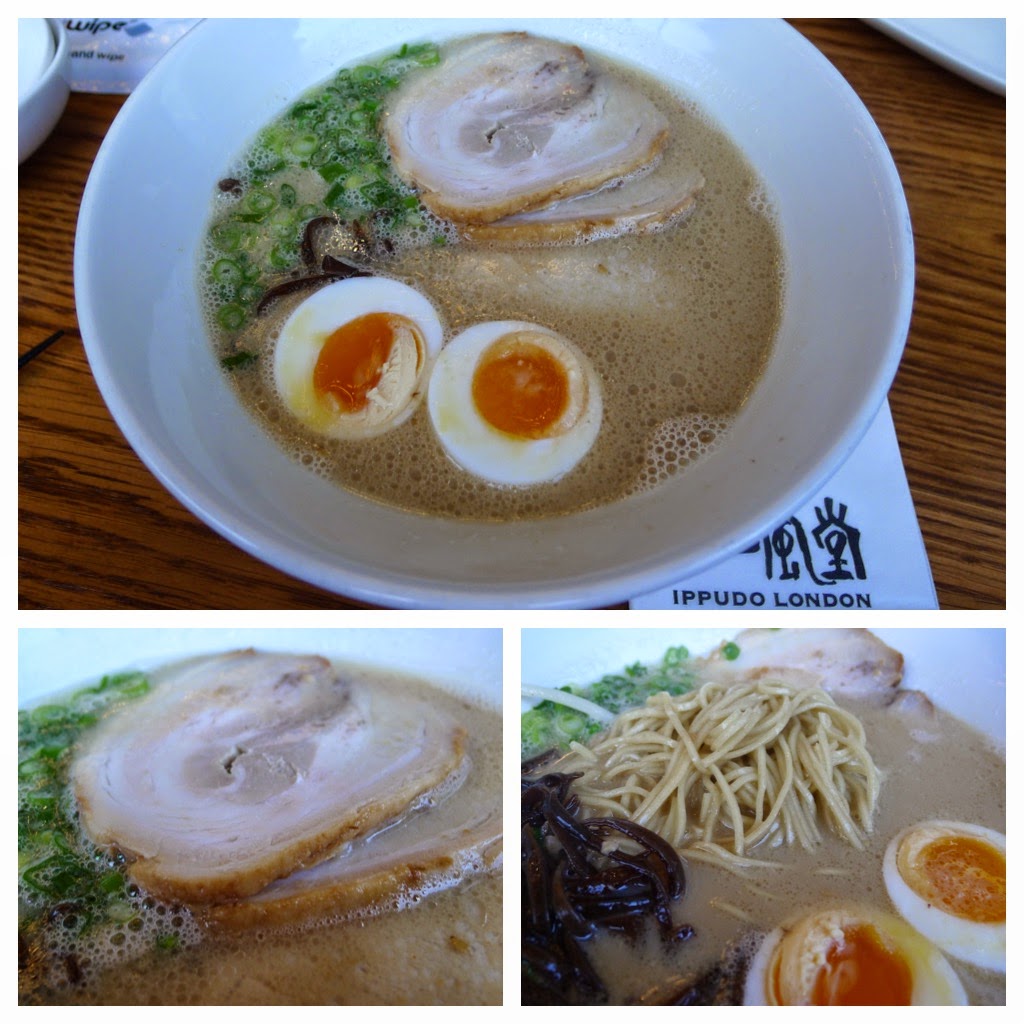 At Ippudo I ordered the Shiromaru Kakata Classic, which consists of a Tonkotsu pork ramen broth with noodles, pork loin chashu, sesame kikurage mushrooms, bean sprouts and spring onions. I also upgraded to the pork belly chashu and added a seasoned boiled egg. 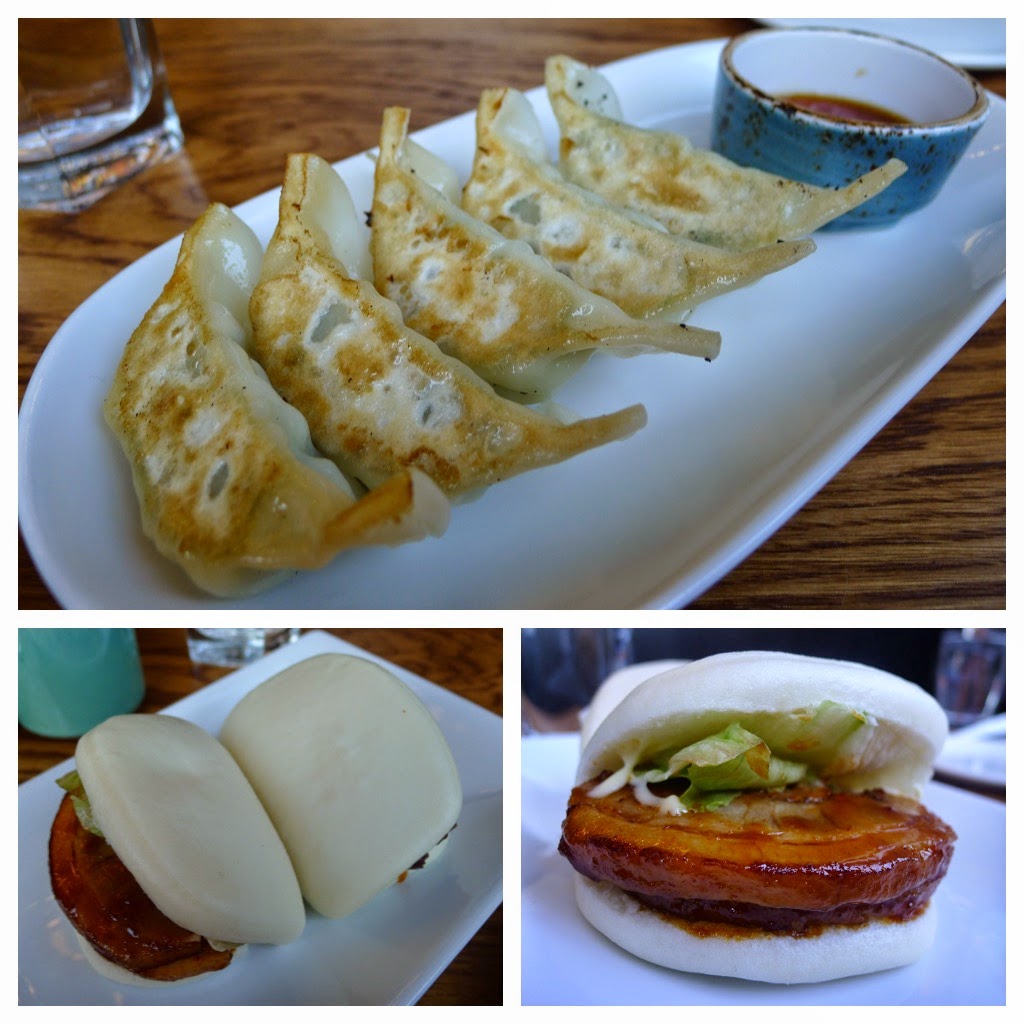 A portion of chicken and vegetable Gyoza with a soy and vinegar dipping sauce and a couple of pork filled ‘Hirata Buns’ completed my lunch. 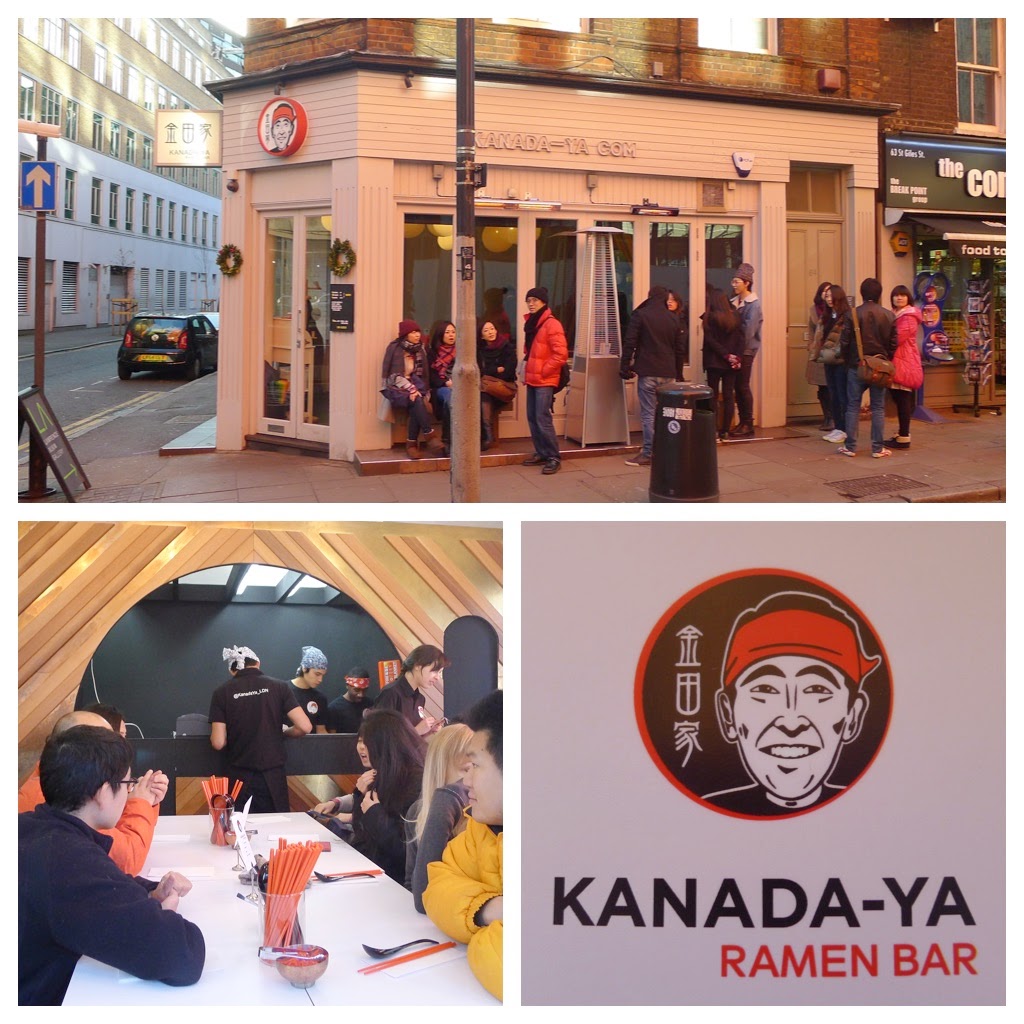 Arriving at Kanada-Ya just before they opened I joined a queue of about a dozen or so people (this soon got way longer). As such, I made the first sitting as they opened the doors. 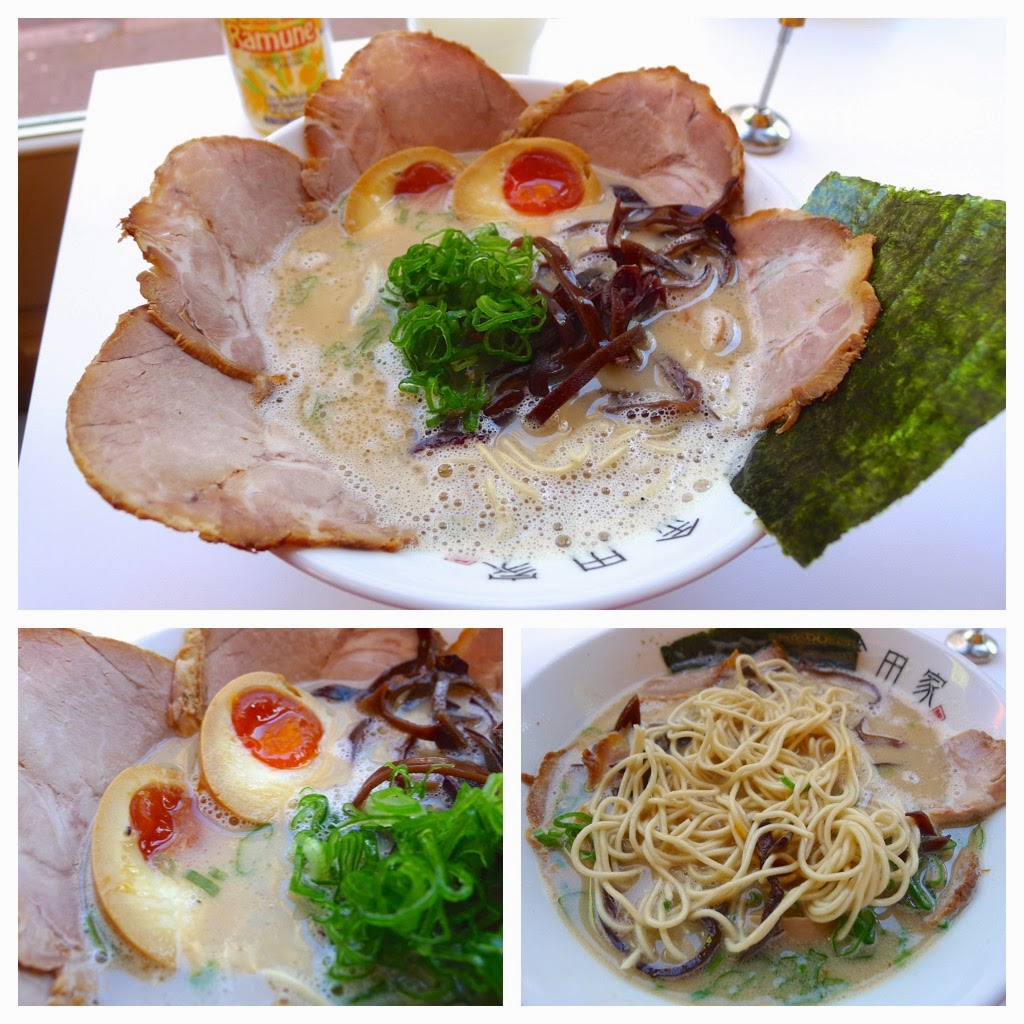 Orders promptly taken, I was soon tucking into a piping hot bowl of their Original Ramen – this consists of an 18 hour pork bone broth, pork belly chashu, wood ear fungus, nori and spring onion. Of course, I also added the seasoned boiled egg (hanjuku egg). One thing I particularly like about Kanada-Ya is the option to choose to have the noodles cooked  “soft, regular, firm or extra firm”. I ordered firm and was happy with the texture.

I will joyfully visit both again when next visiting London but, if you’re wondering, I prefer the experience and ramen in Kanada-Ya.