Some things I ate in Manchester during May

My stepdaughter and her girlfriend have returned from 2 years travelling and are staying with us – as a result I’ve been back cooking a little more and eating out less. So I’ve had a) less time to write the blog and b) less meals to write about.

I’ve also spent a few evenings and lunchtimes visiting Manchester’s jerk chicken joints – a post will follow once we (@SolitaNQ) have visited all the places on our list and made a couple of revisits of the best to check consistency.

That said, I did manage a little trip to London where, as a surprise for my wife, we met up with my stepson as he had arranged for 24 hour lay over from New York to Singapore – meals in James Lowe’s Lyle’s and Simon Rogan’s Fera at Claridge’s were the highlights of the trip.

Opened in the vacated Jack Spratt premises, The Splendid Sausage Co. is a place where, in their own words, ‘American hotdog culture meets the very best of British sausages’. 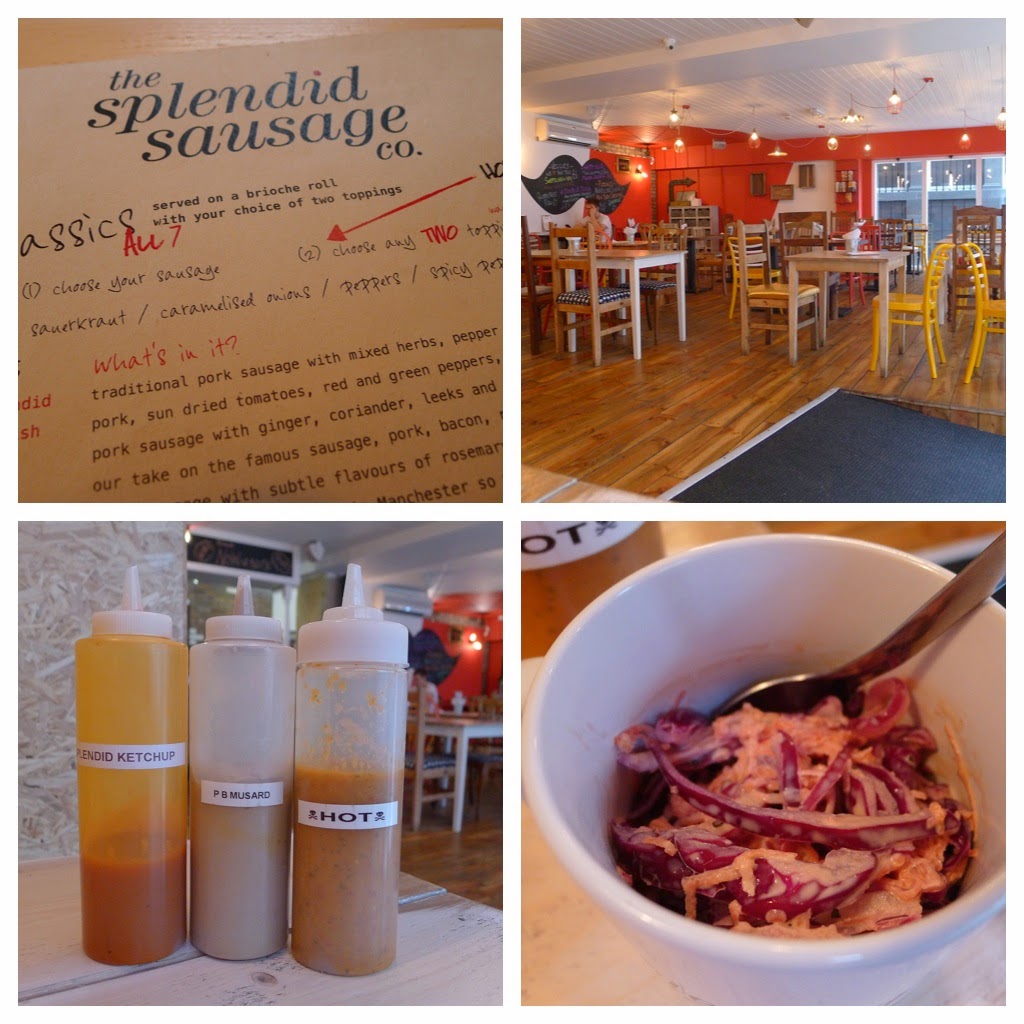 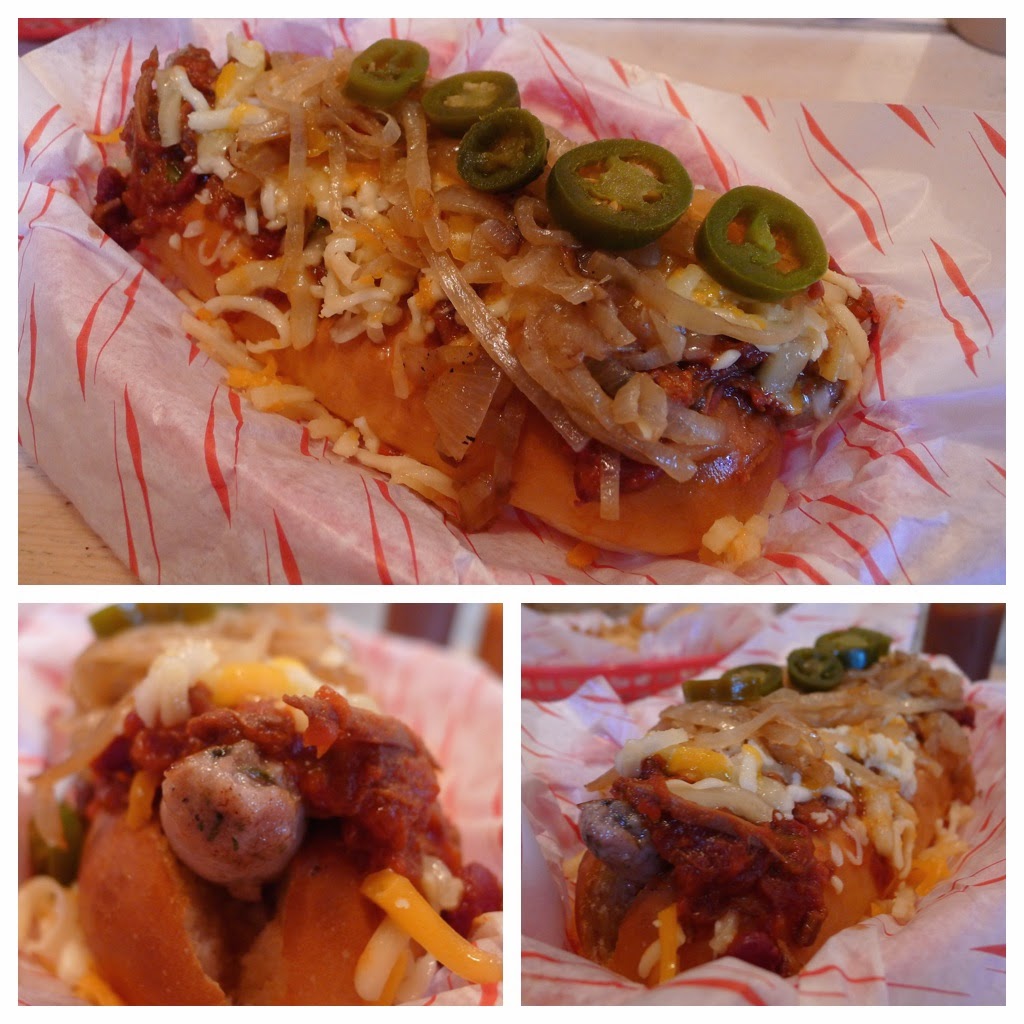 I ate the “Chilli Dog” consisting of the “splendid sausage” (pork with herbs, pepper & garlic) topped with slow cooked house pulled chilli, three cheese mix, fried onions and jalapeños and the “Beef Sausage” topped with sauerkraut and peppers (my choice of two). 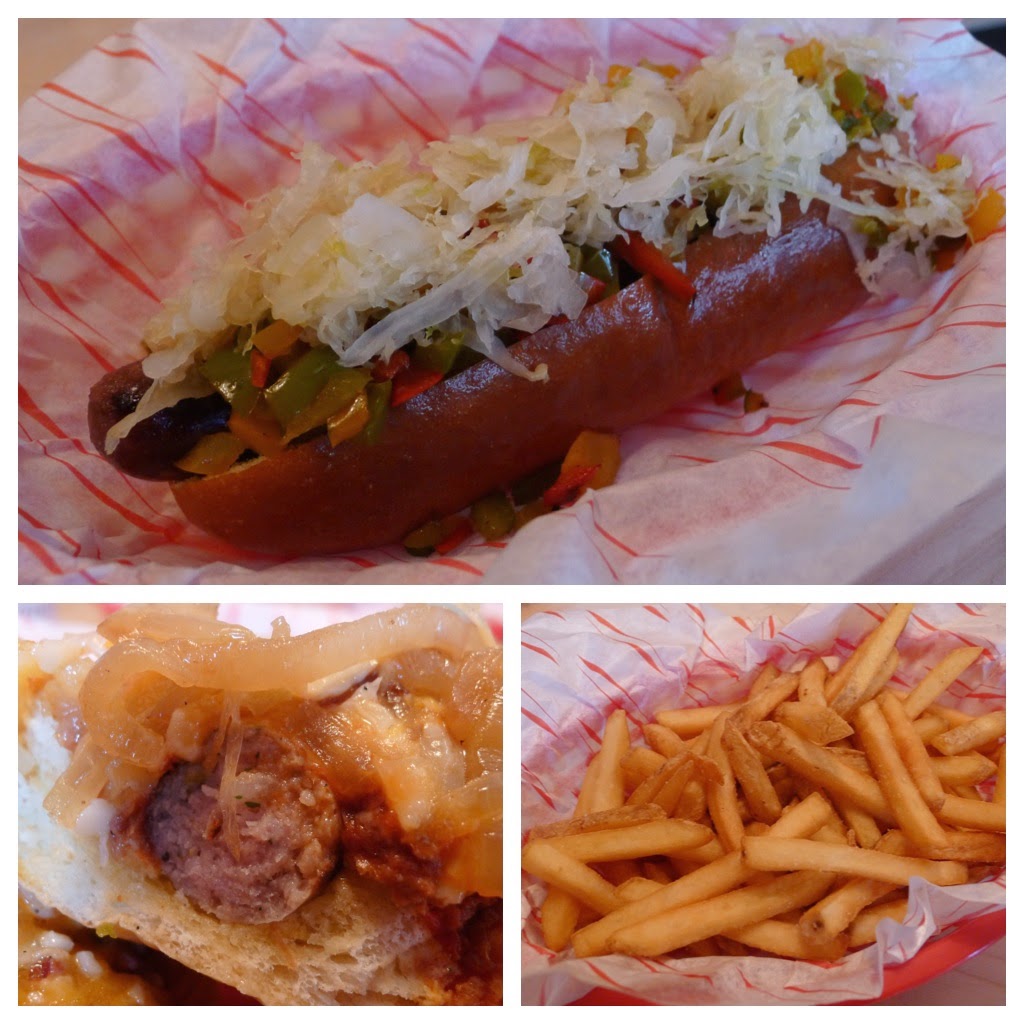 The sausages on both were better than your average ‘wiener’ but I was not convinced by the toppings on either of my choices – I liked the sauerkraut but found the peppers way too overcooked, mushy and flavourless and the chilli similarly lacking.  I’d like to go back and try some other combinations. 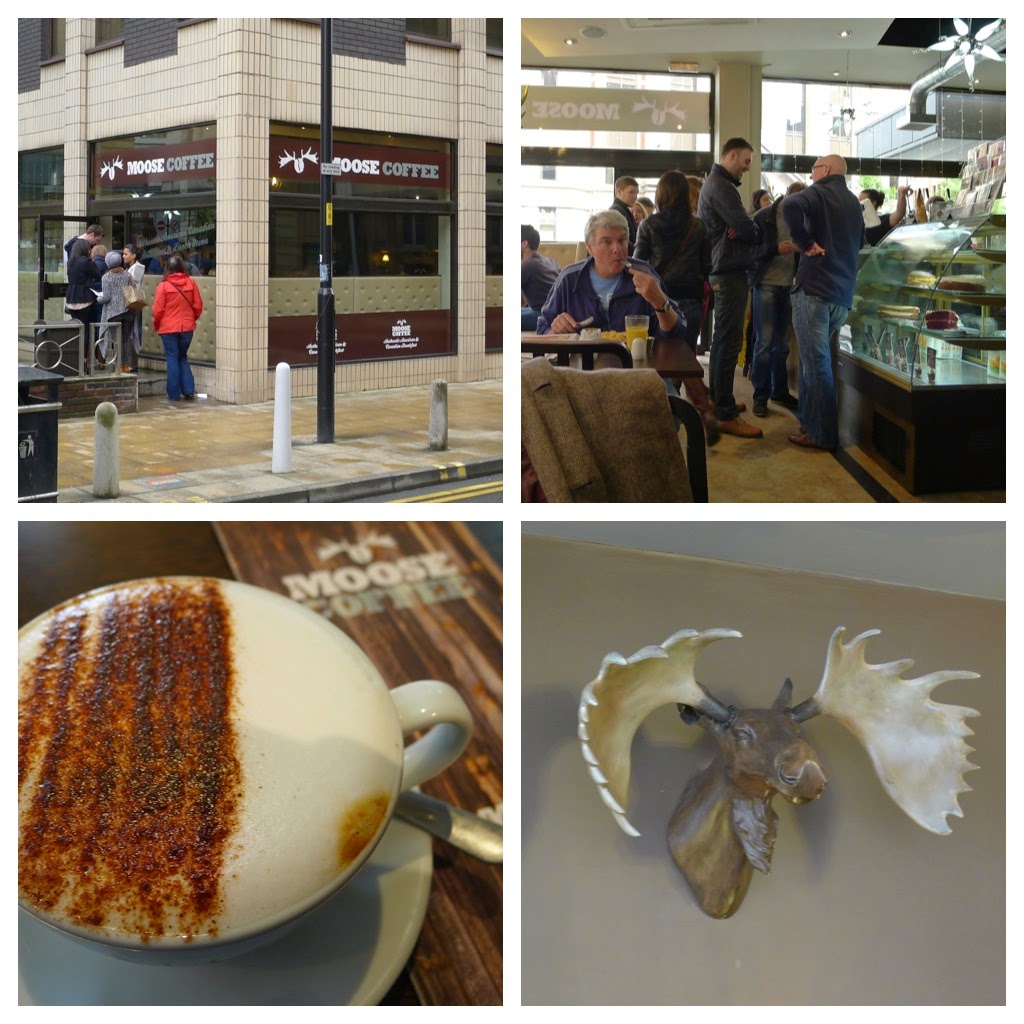 Moose Coffee, on York St, is one of those places I have walked past many times without ever stopping to have a closer look – recently I’ve seen people queuing to get in so I thought I had better see what all the fuss was about. Whilst waiting, I was given a menu that listed about 2376 different breakfast, brunch, salad and burger options. 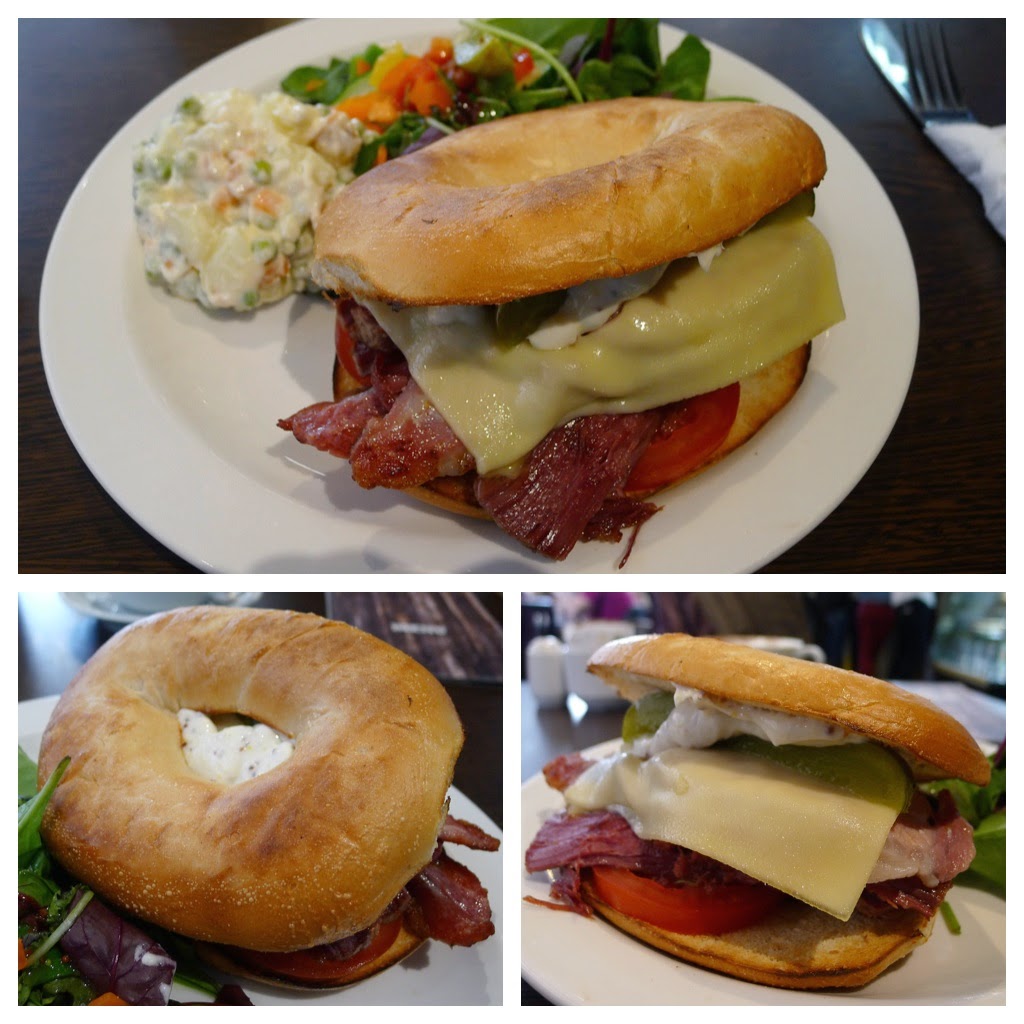 I opted for the Sugar Ray bagel – salt beef brisket, bacon, corned beef, mustard mayo, tomato, pickles and melted Swiss cheese. It was really well put together with quality ingredients; I’ll definitely be going back to sample more of the menu and write a more detailed post. 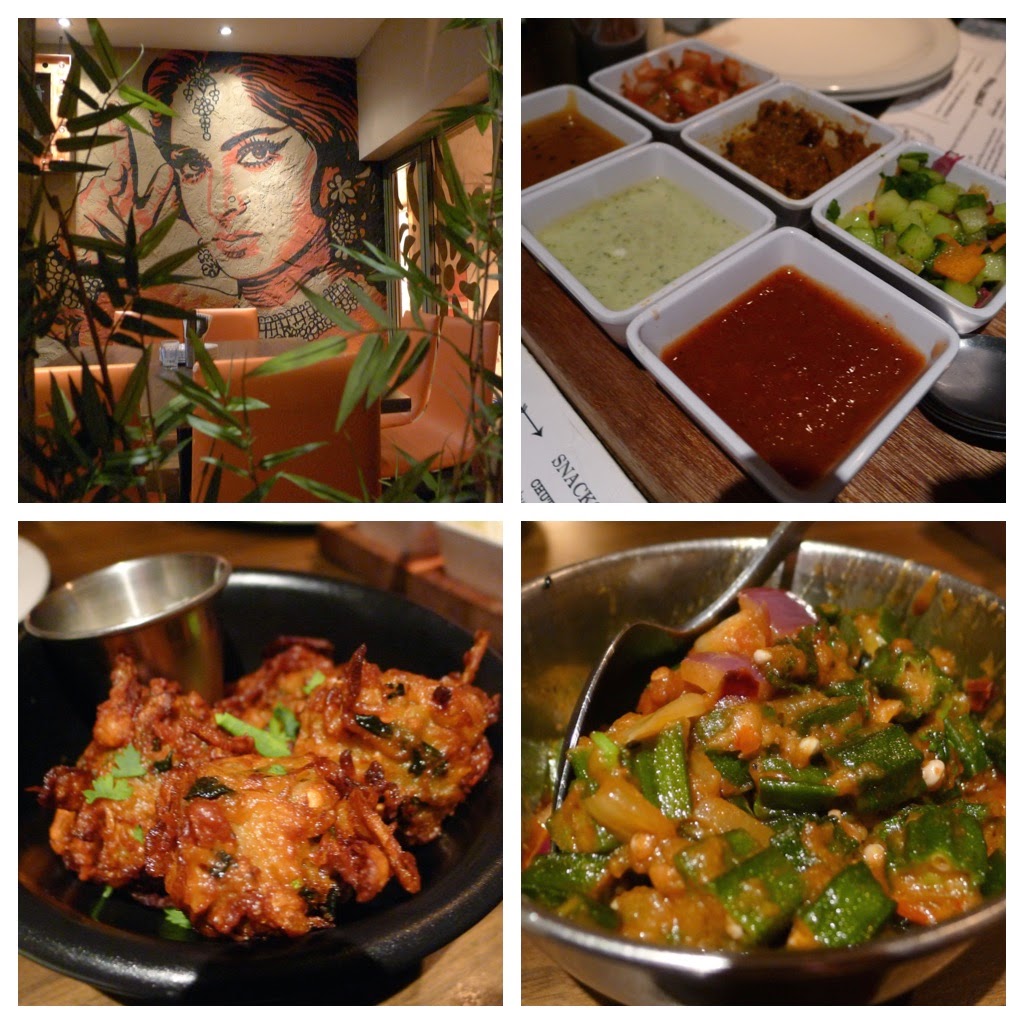 Having taken my stepdaughter, her partner and my other stepdaughter to The French on the day they arrived back from their travels, we were keen to show them our new favourite Indian, Mughli – having dined on “The Curry Mile” before they went travelling, their expectations already low; these were reduced further since they had just come back from 3 months in India. 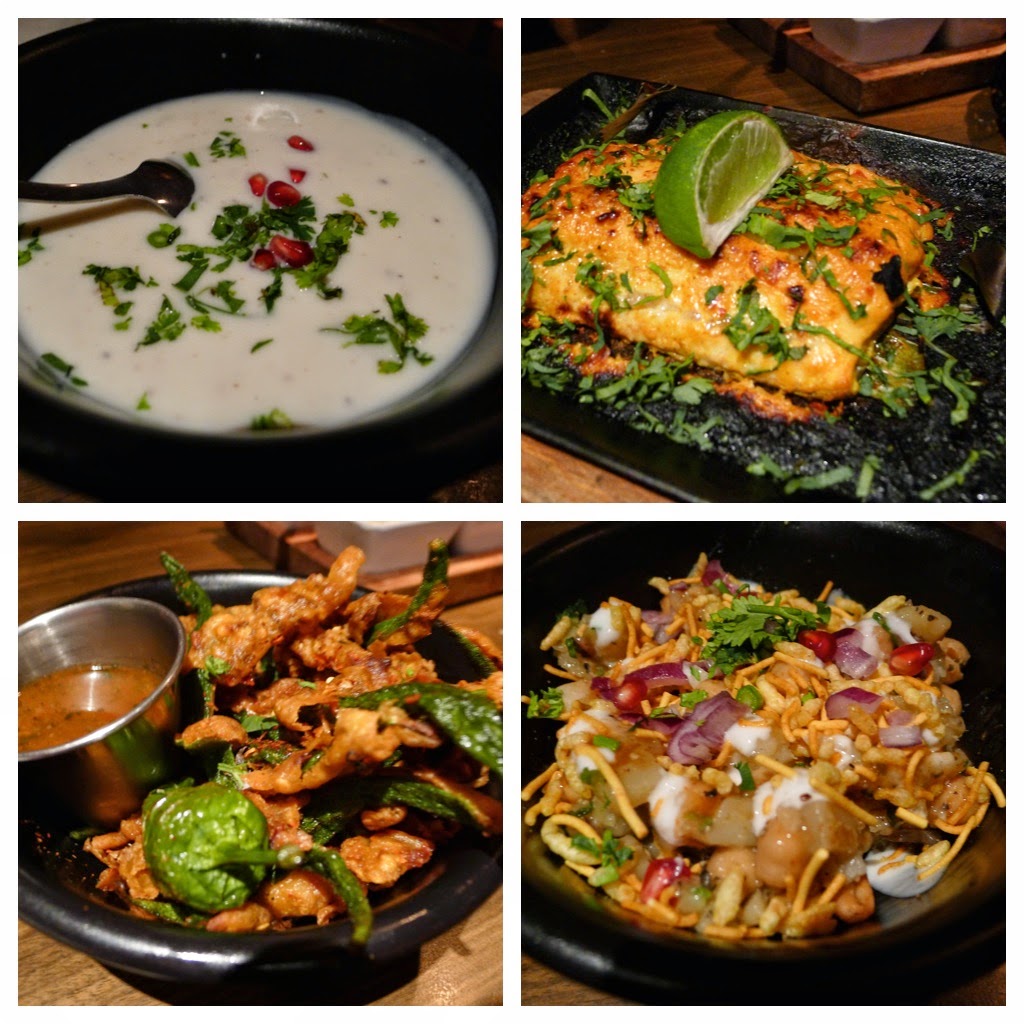 Thankfully, Mughli did not let us, or them, down as they declared it as some of the best Indian food they have eaten; they were also glad to get “proper” onion bhajis too! I’m not even going to bother listing what we ate… as I’ve said many times on twitter to people asking for recommendations… it’s all good. 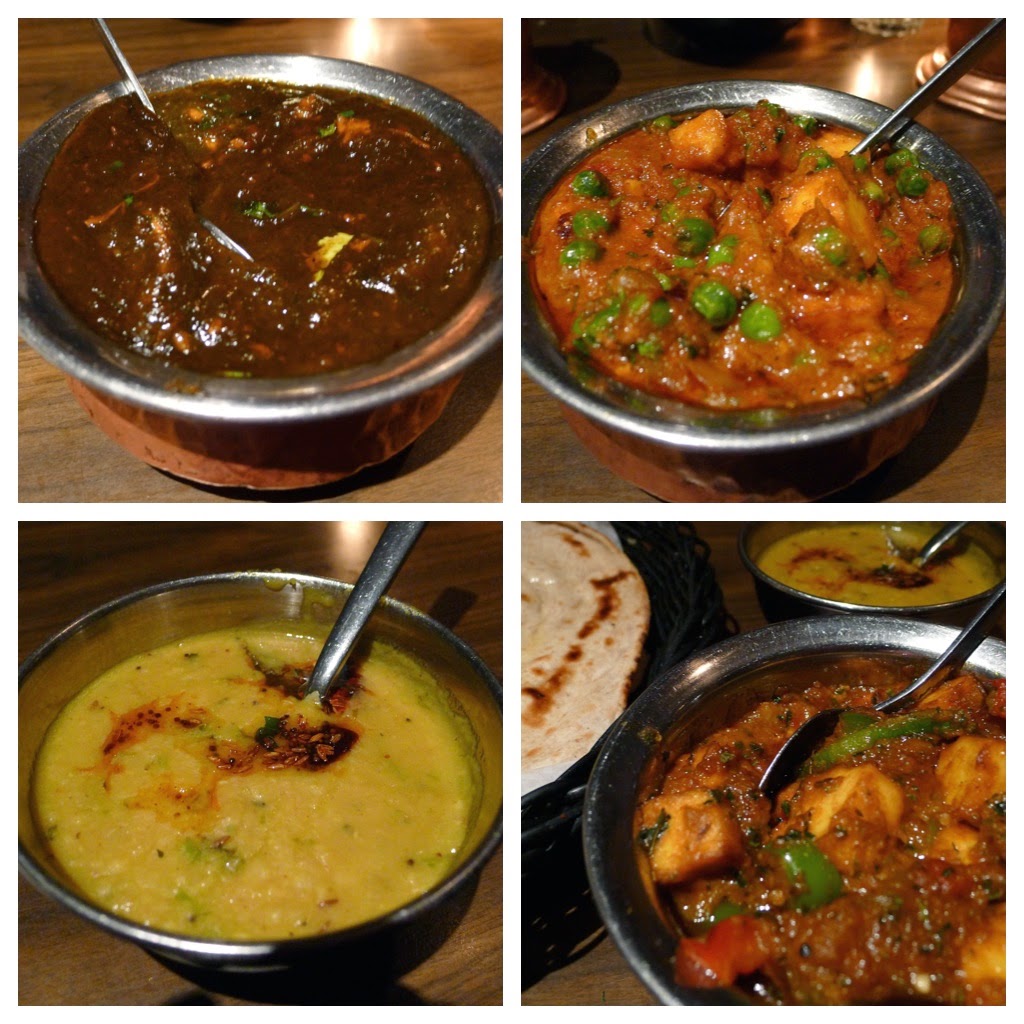 Sadly Miller & Carter was one of my more disappointing meals in May. Set in the recently impressively resorted former Lloyd’s Bank Building now housing “The Offices” on King St, the only decent thing I was served was the Lettuce Wedge in Stilton & Blue Cheese dressing. 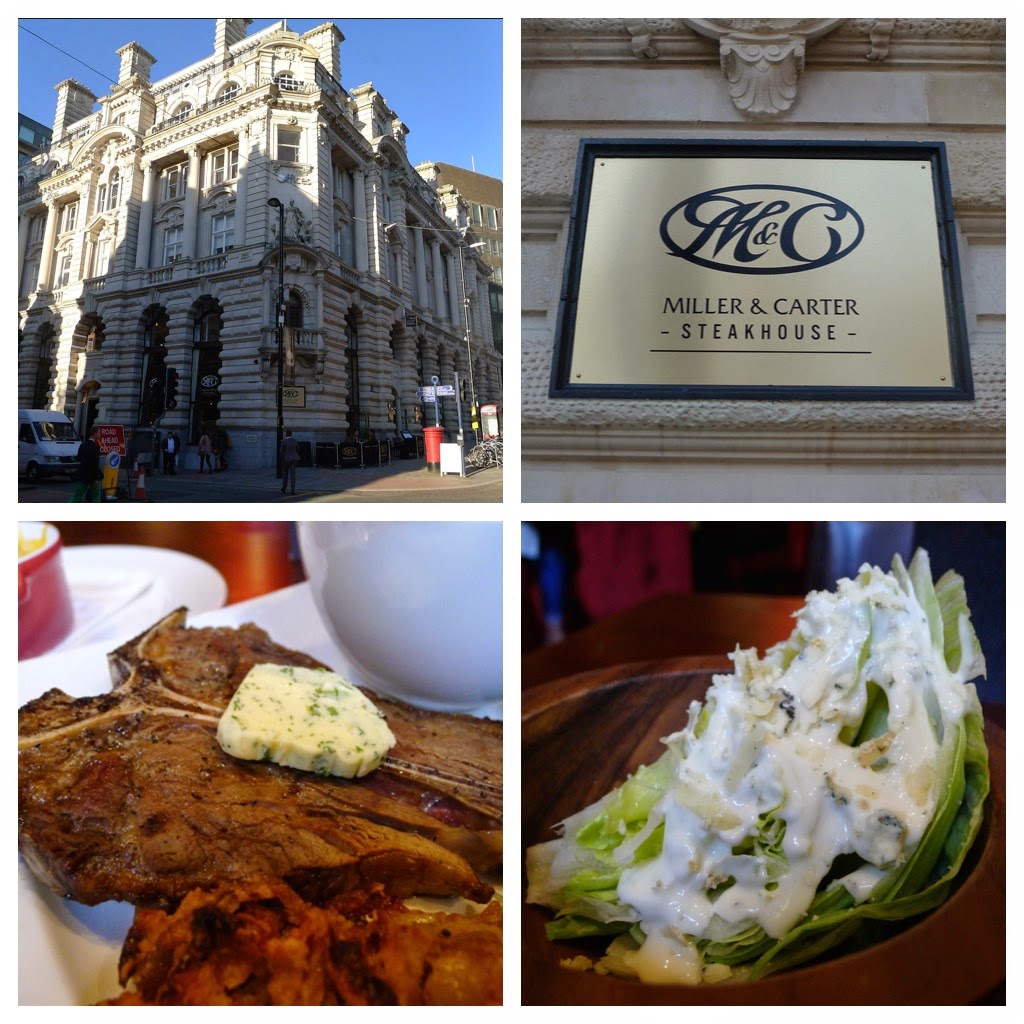 My 14oz T-Bone Steak (£22.50), although well seasoned was a sorry looking thing (check Google images for ‘14 oz T-bone steak’ and you’ll see what I mean). The (£5.75) Lobster Tail was woefully overcooked and no bigger than my thumb and the Mac ‘n’ Cheese was as tasteless as a “selfie” at a funeral. 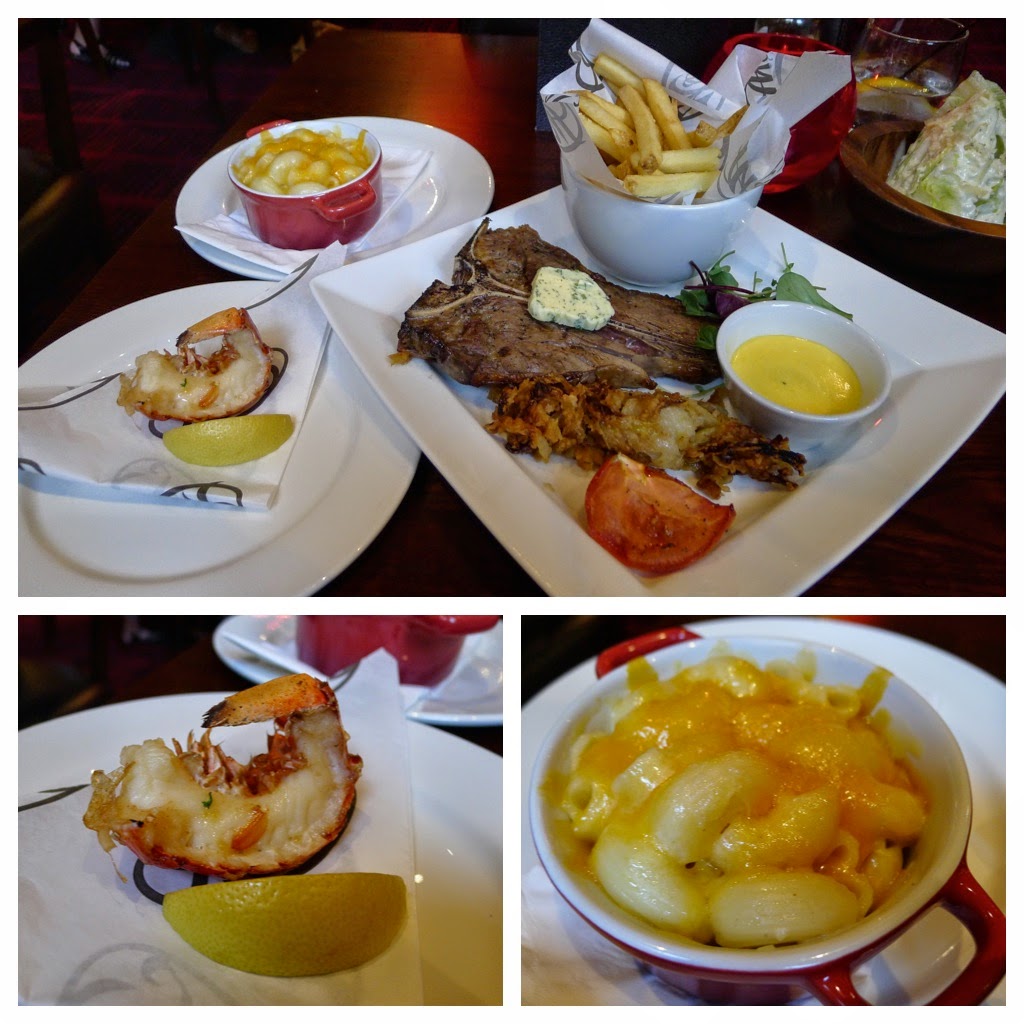 To my mind, the Arndale Food Market has always been a depressing place to sit down and eat. Pancho’s Burritos are good and I’ve bought the occasional ale from Boggart Brewery’s Micro Bar and cheese from The Queen Brie – but the new kids on the block @ Viet Shack are another breath of fresh air and a step in the right direction for the market. 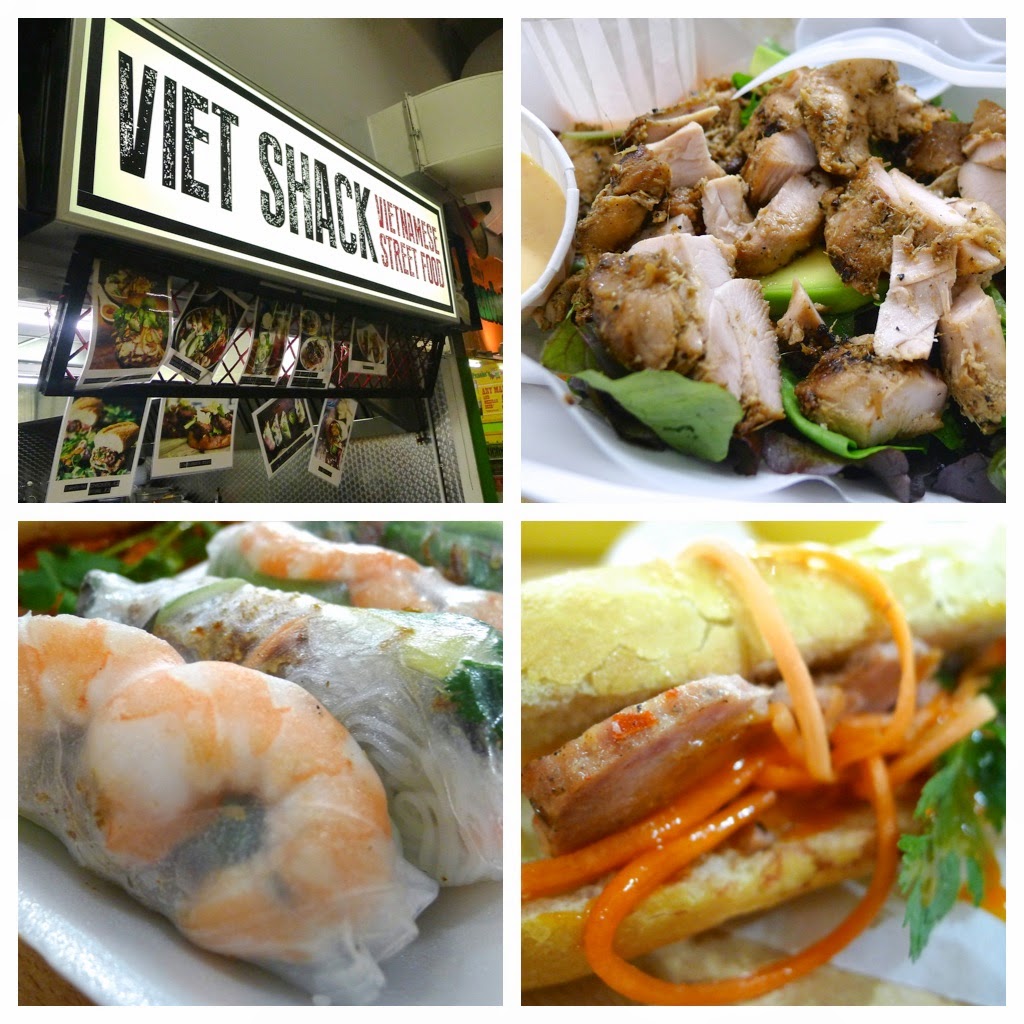 So far I have tried their Pork Banh Mi, Avocado and Prawn Summer Rolls and Saigon Chicken & Avocado Salad - prices are so keen and the food tasted good, so I’ll soon be returning to check out their Cow Burger, Viet Dogs and other delicious sounding menu items. 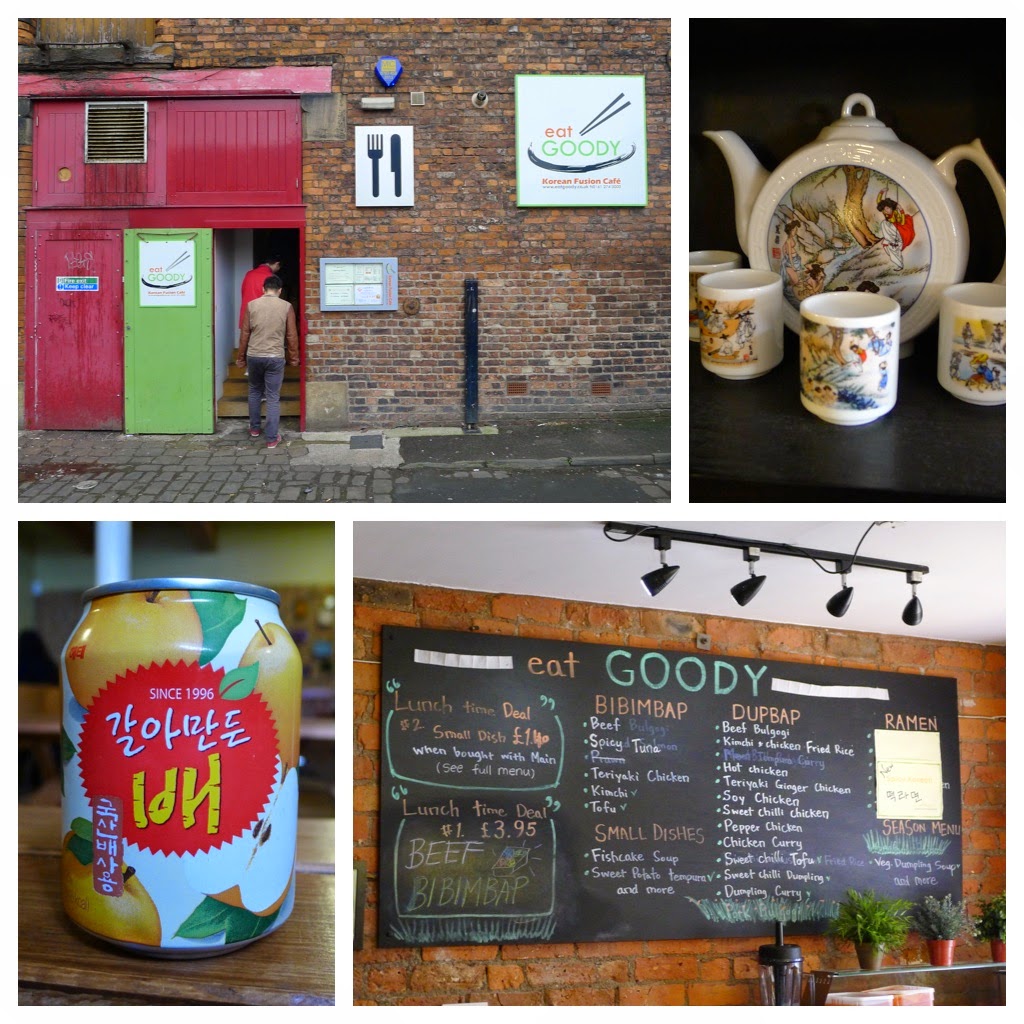 Serving a short menu of simple Korean fayre and only open Mon to Fri from 12 to 4pm, Eat Goody is a great little place, popular with the student and lunchtime crowd around Oxford Road. 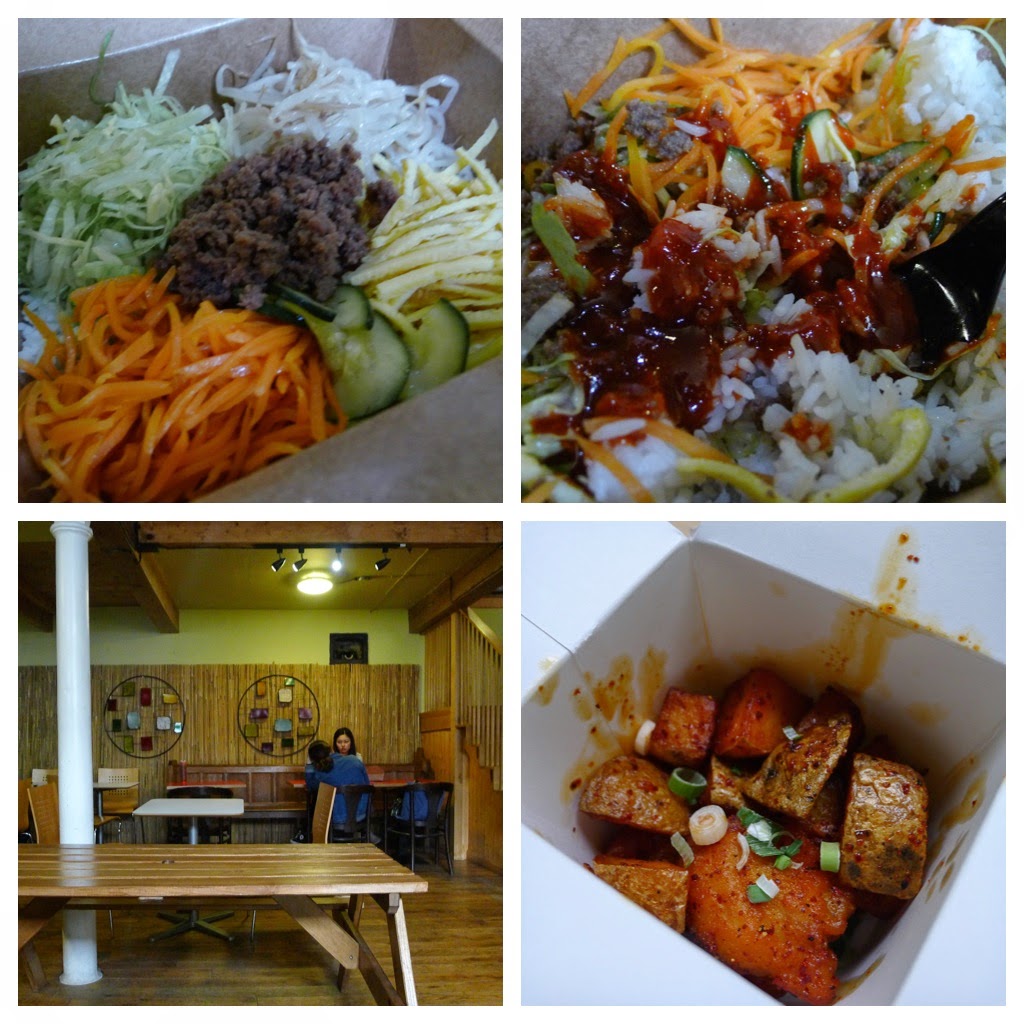 First, I ordered the ‘Lunchtime Deal’ of Beef Bibimbap (£3.95) plus a small dish of Pepper Chicken (£1.40 when bought with a main) – impressed by this, I thought I’d sample some more. 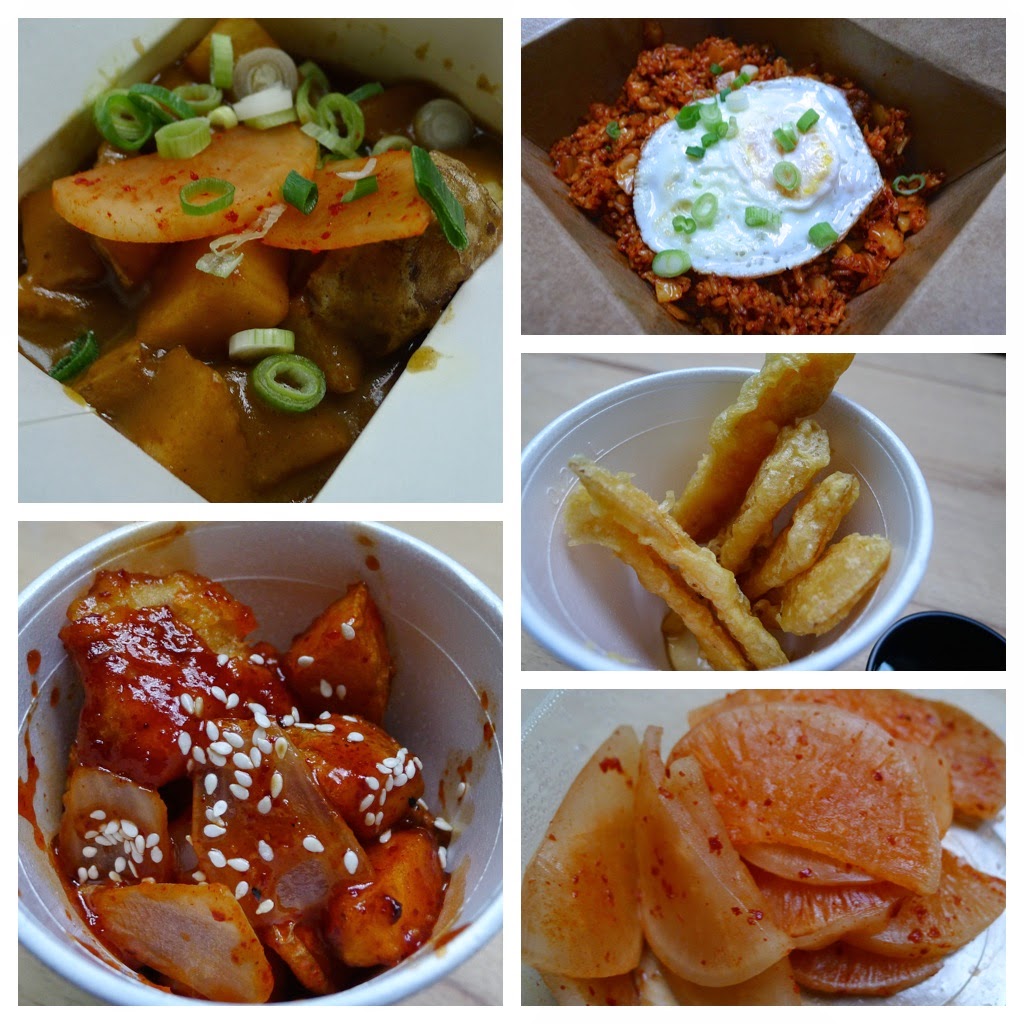 A return to Yang Sing for another Dim Sum Sunday – the dishes in the second series of pictures were the standouts. 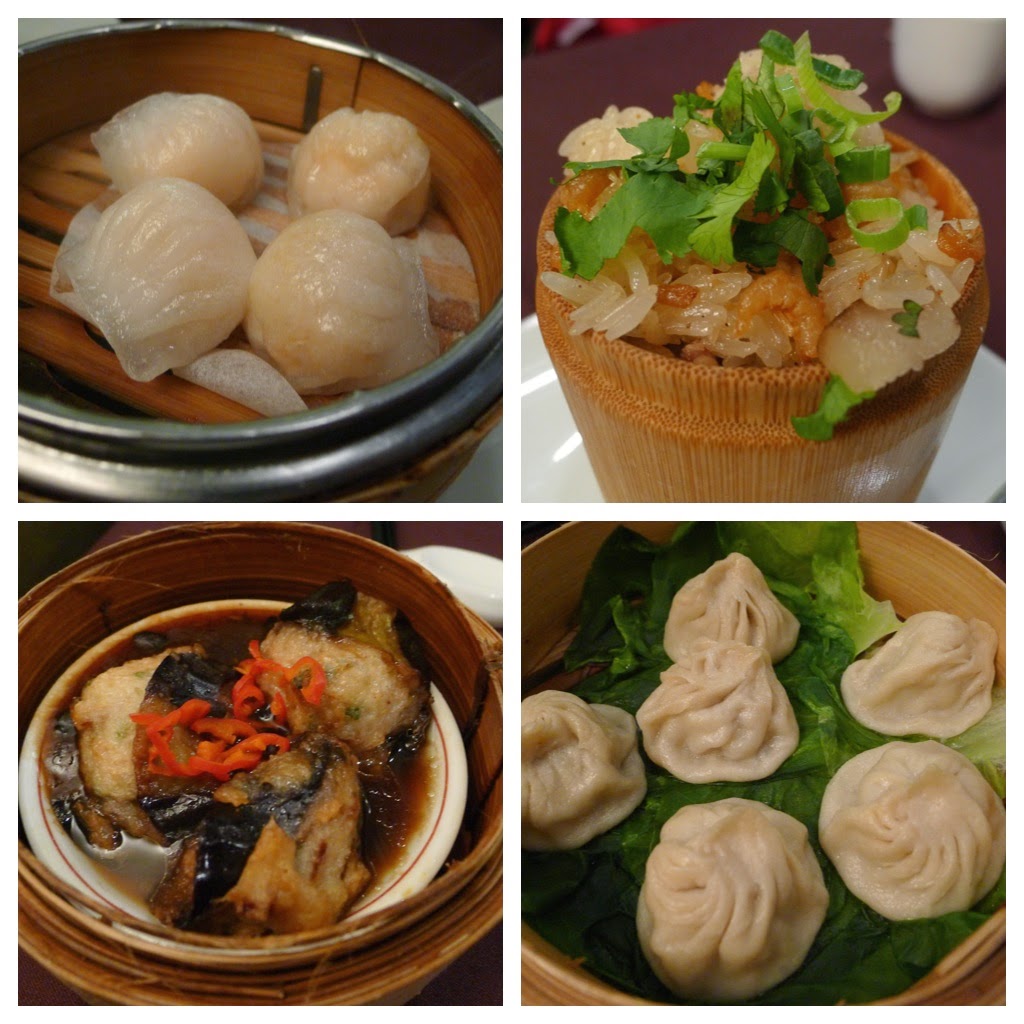 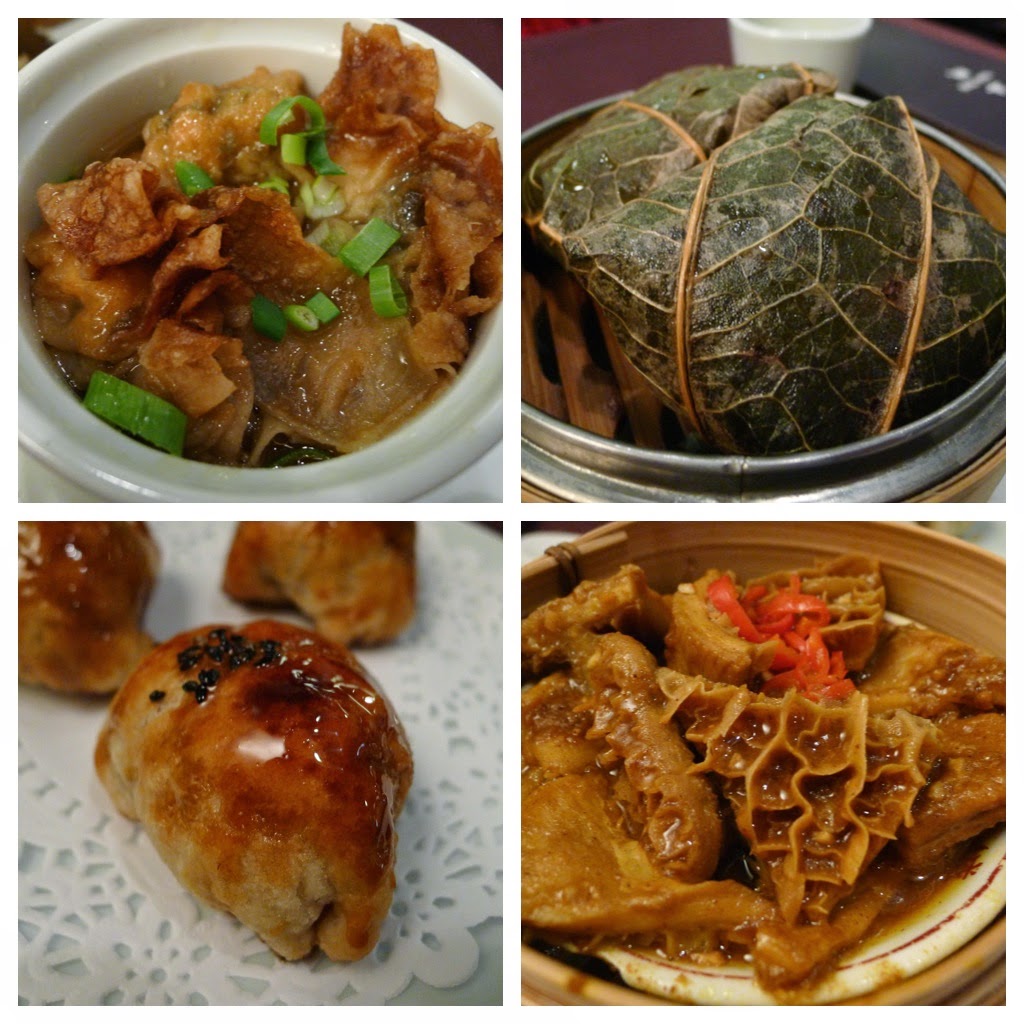