Now, we all know (thanks to Google), that MBE stands for ‘Member of the Most Excellent Order of the British Empire’ but maybe better explanations are: Mancunians Become Excited as the Mockney Boy from Essex opens his Midland Bank Eatery in the hope it becomes Manchester’s Best Eatalian… (I’ll stop now before I scrape the barrel any further!)

Officially, opening on February 20th, sitting across the road from Rio Ferdinand’s, ‘Rosso’ and ‘Room’, Jamie’s Italian, is based in the Grade 2 Listed building, once known (when occupied by Midland Bank) as the ‘King of King Street’ - it is set to become one of the crowning glories of Jamie’s ever growing and popular restaurant empire. 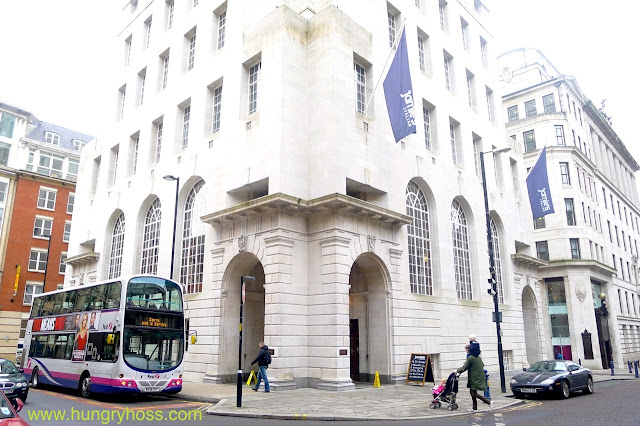 Passing and being an interested foodie inquisitive so and so, I pushed my nose up against the doors and was pleasantly surprised when invited in for a drink. 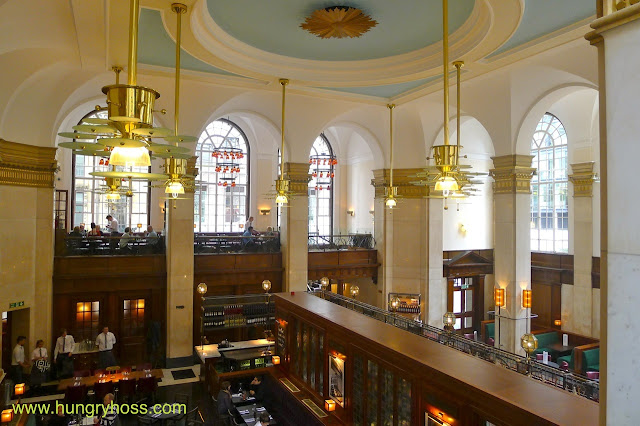 Spanning three floors, the restaurant and bar were ‘open’ for training purposes; with kitchen staff getting to grips with the fresh pasta making techniques and busily preparing meals for Jamie’s family and friends. Rightly very proud of the magnificent premises, all involved were only too keen to, as one of the manager’s said, “Show it off!” 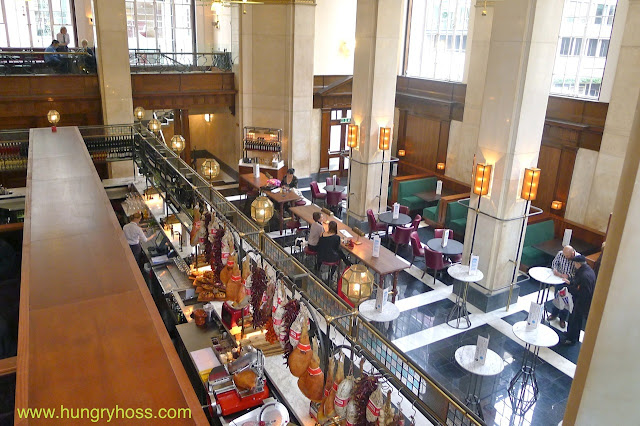 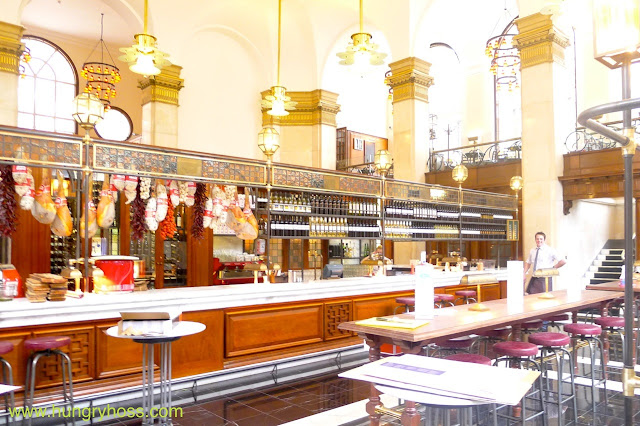 Imaginatively, along with the former manager’s and manager's secretary's offices, the vault will be one of three special private dining areas. Where instead of depositing cash, heirlooms, firearms and collectables - groups of lucky diners can make withdrawals of antipasti, pasta, vini and other Italian delectables (hopefully at prices which will not break the bank!) 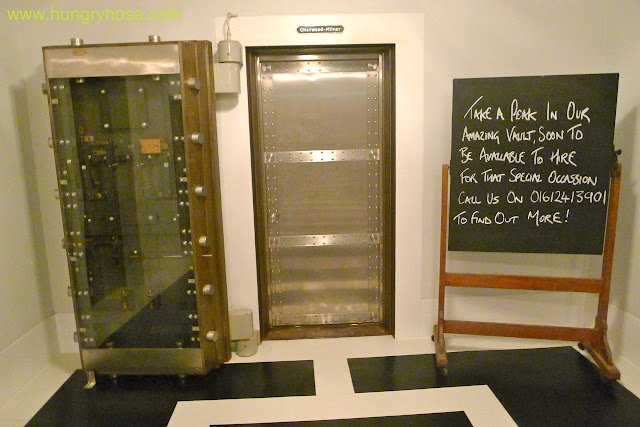 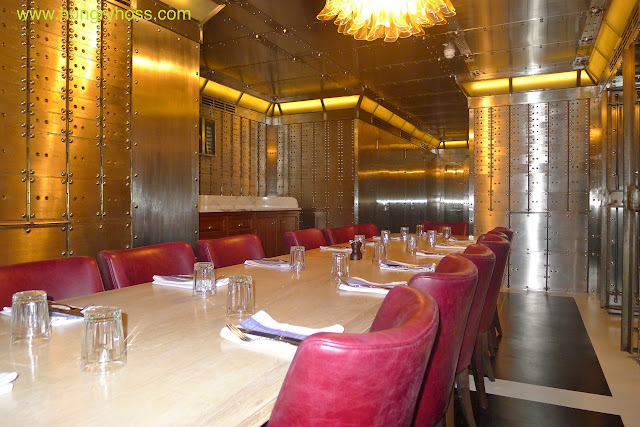 Reportedly, during renovations, locked deep within the bank’s vault they found safety deposit boxes containing somewhere in the region of £1 million and even a firearm – failing to trace the owners, the 'treasure' has been returned to the Treasury (I know nothing about the current whereabouts of the gun.) 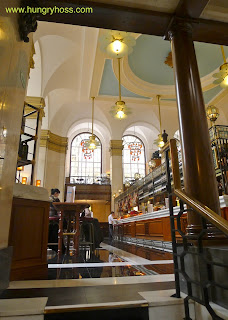 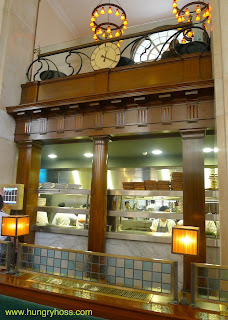 Having and chance to preview the Naked Chef’s, ‘naked restaurant’ was wonderful - I didn’t need to be asked twice, when given the opportunity, to mooch about and take some pictures. 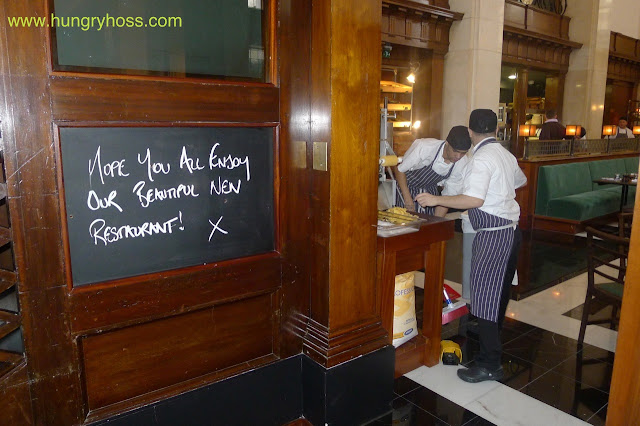 There’s a proverb, which says, “It is a wise man who lives with money in the bank, it is a fool who dies that way.”

Credit to Jamie and his team, having invested a great of time, money and effort into this most capital venture, they have accounted for themselves well! With the economy the way it is, the restaurant has created interest and around 100 jobs in the city. A statement that Manchester is full of wise men!