Most know London’s ‘The Mall’ as the location of Buckingham Palace, where The Queen lives. Fewer know that, at the eastern end of the red thoroughfare, there is now another queen in residence. 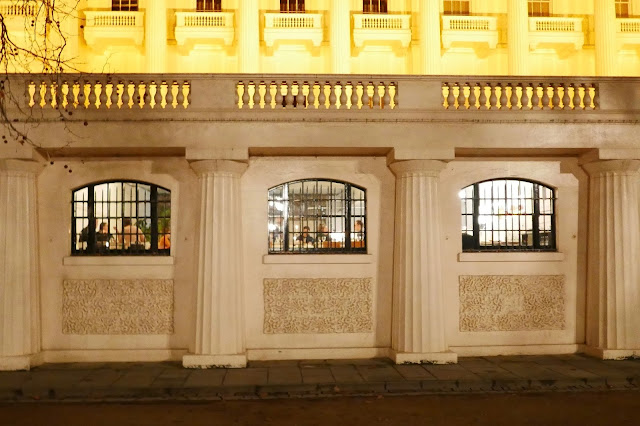 The wife of Fergus Henderson, the king of nose-to-tail, the queen in question is Margot Henderson. Who, along with her business partner, Melanie Arnold, has opened the second outpost of their little known but critically acclaimed (here) Rochelle Canteen. 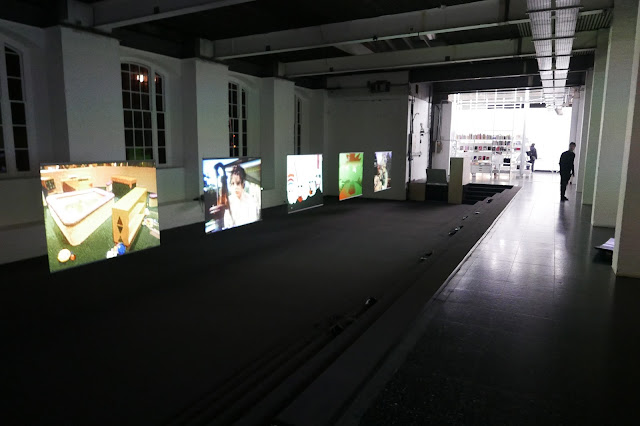 I’ve been a long-time admirer of their converted bike shed in playground of the former Rochelle School on Arnold Circus, so when I heard about Rochelle ICA (Institute of Contemporary Arts - here), I was naturally keen to visit. 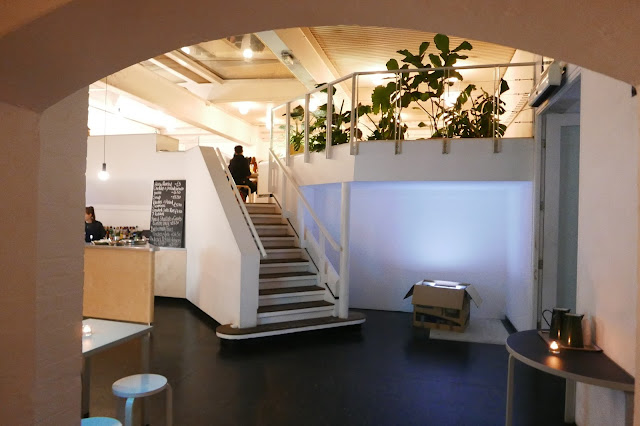 The thrifty nature of eating oft under-appreciated animal parts and the utilitarian décor, which are calling cards of Arnold & Henderson (and St. John), sit well in the stripped back environment of the art gallery. The menu is concise, seasonal and full of simple dishes that you know are going to be full of flavour and quality. As expected, all the food was delicious. The grilled quail with chicory and lemon especially so. 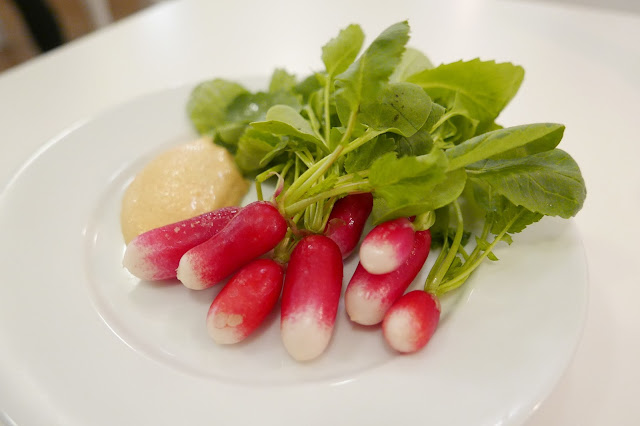 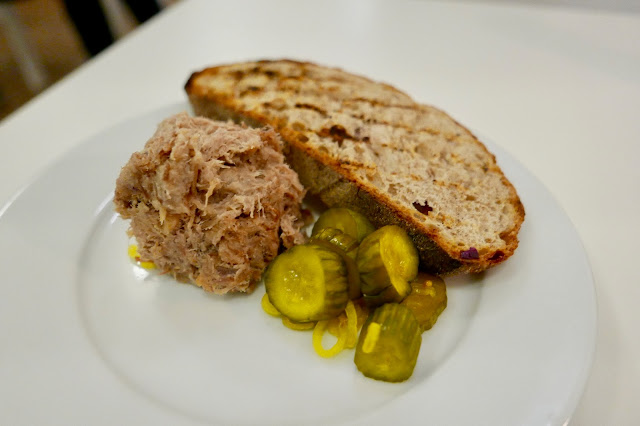 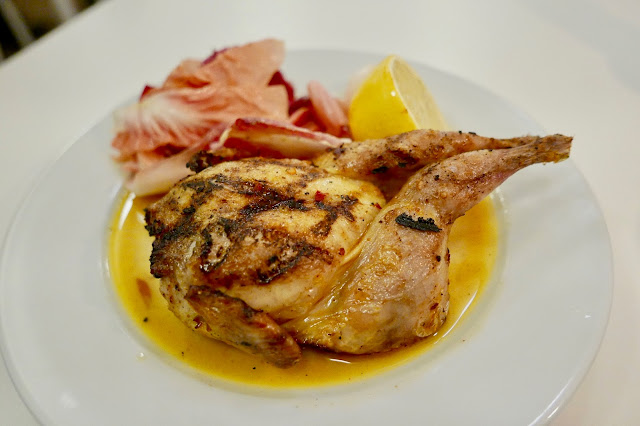 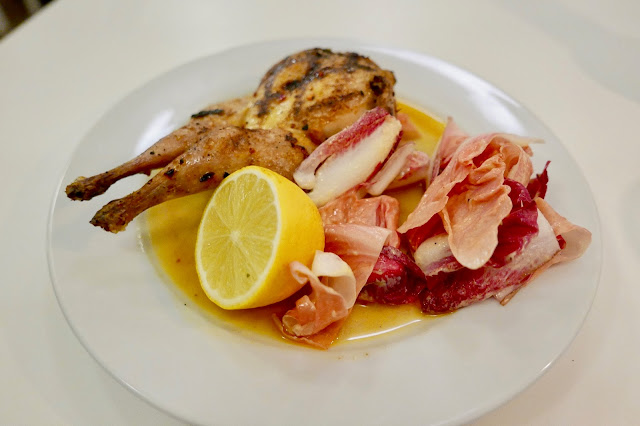 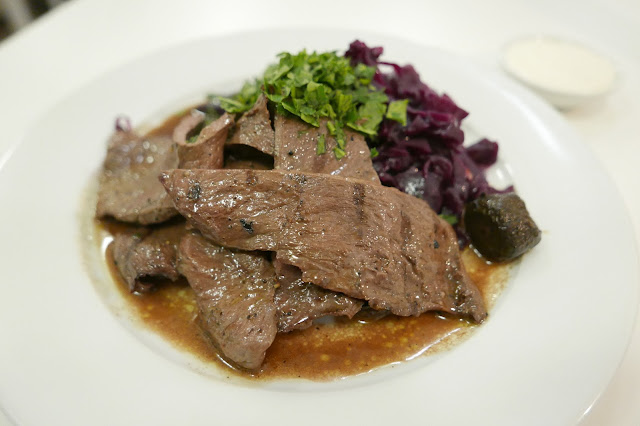 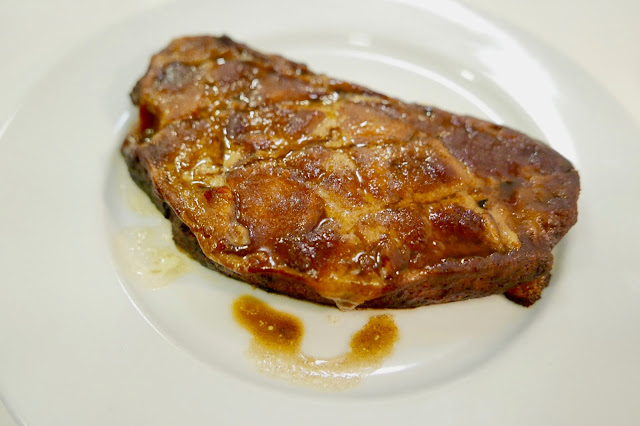 For dessert, there was an Apple Crumble & Custard for 2 – looking back now, I regret not having it… but at the time the Welsh Rarebit had already finished me off!