In the 2017 Top 50 Gastropubs Awards, Parkers Arms achieved the special accolade of being the list’s highest climber, rising an impressive 35 places from 48th to 13th – validation of something that I’ve long known… Stosie Madi’s food is some of the best in the country.

Of course, I’m not the only one to believe this. National critic Jay Ranyer (here) and celebrated food blogger Chris ‘Cheese and Biscuits’ Pople (here) have both written rave reviews. As well as this, serial food sage @the_a_stevenson‘s twitter timeline is regularly filled with pictures of Parkers Arm’s food worthy of drooling over.

The pub’s rural location adds to its charm, the drive over the fells from nearby Clitheroe offers stunning panoramas in all seasons. Of course, these are more than just views, they also make up much of Parkers’s larder. On this most recent visit, it was wonderful to see the local Belted Galloway grazing on the way in, before being presented with an impressive 30 day aged, 16oz prime rib tomahawk steak of one such beast as a main course. 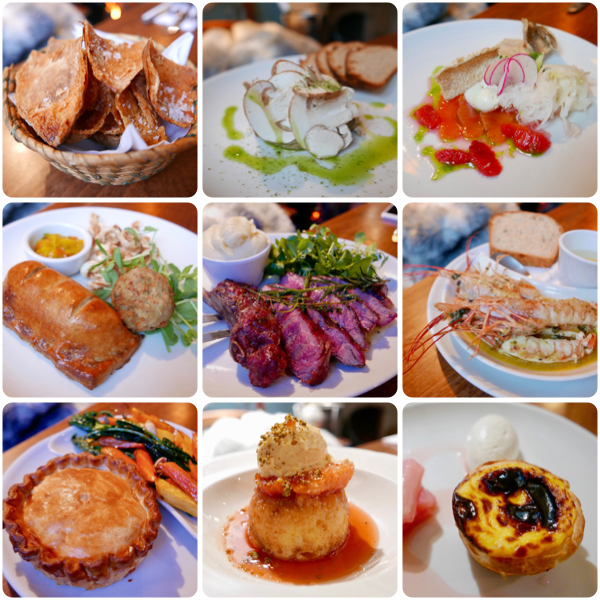 Stosie’s parfaits are always things of beauty but, on this visit, they were absolutely divine. Especially the Confit Lancashire brown cap mushroom & lemon parfait. With its seemingly enhanced pepperiness, I enquired if this was a new recipe or a more wintery version of her summer one, but was informed that it was a fresh batch and the flavours would develop after a couple of day’s rest.

Another of Stosie’s signatures staples is her hot water crust pastry, made with pork fat that she renders to become lard. As well as a delicious Layered creamed potato & Lancashire cheese pie (which would please vegetarians and carnivores alike), pastry highlights included a robust Black pudding & pork sausage roll, which came with crispy pigs’ ears, a pig’s head croquette and some of Parker’s sublime piccalilli.

I could go on waxing lyrical about more of the dishes we enjoyed but the best way to experience them is not through my words or pictures, but to go and see for yourself. 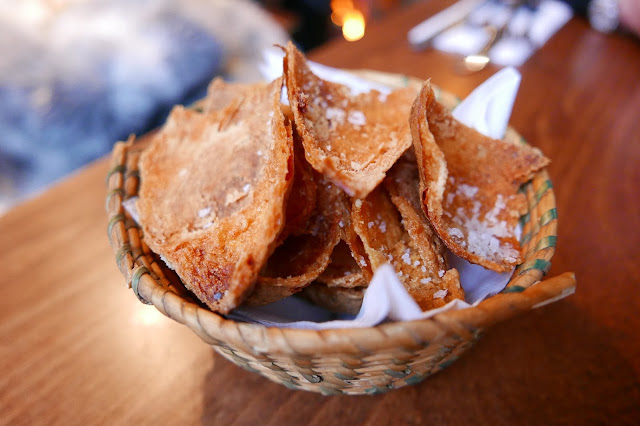 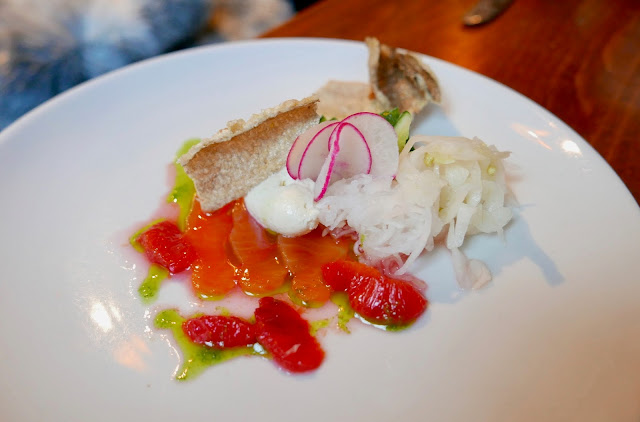 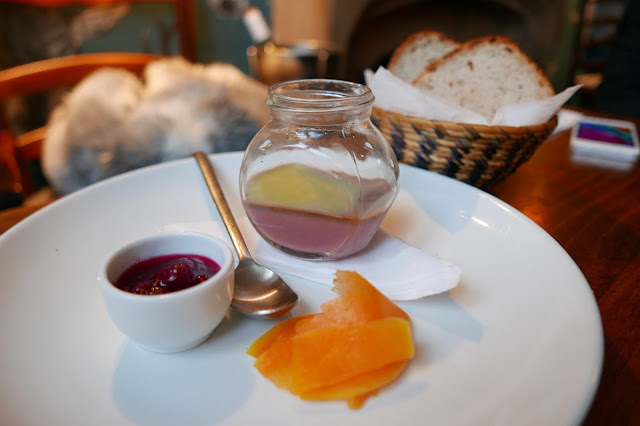 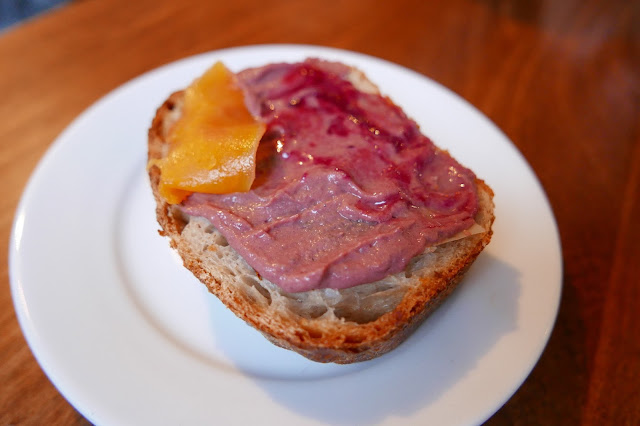 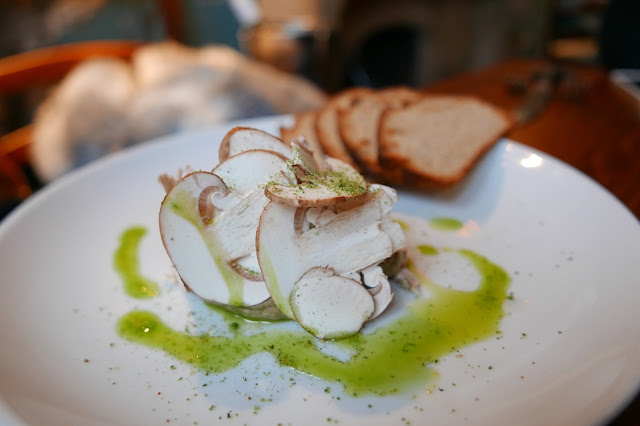 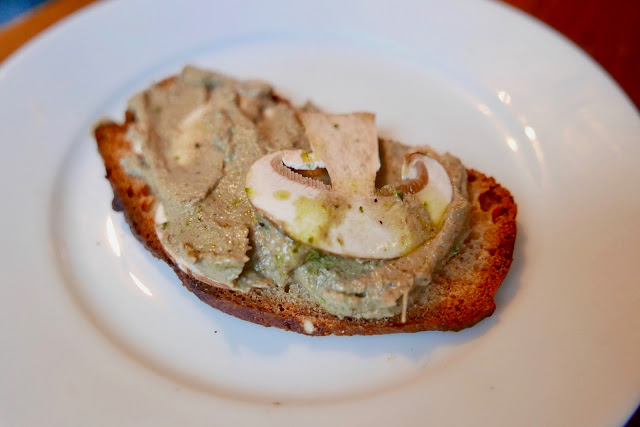 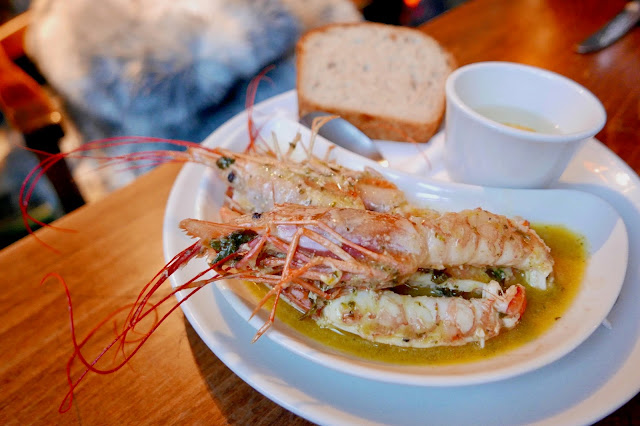 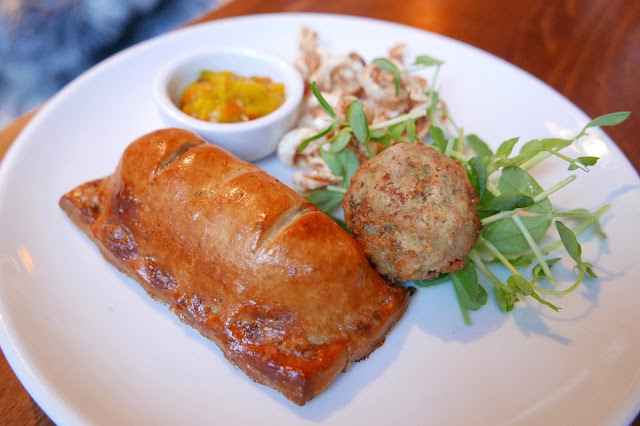 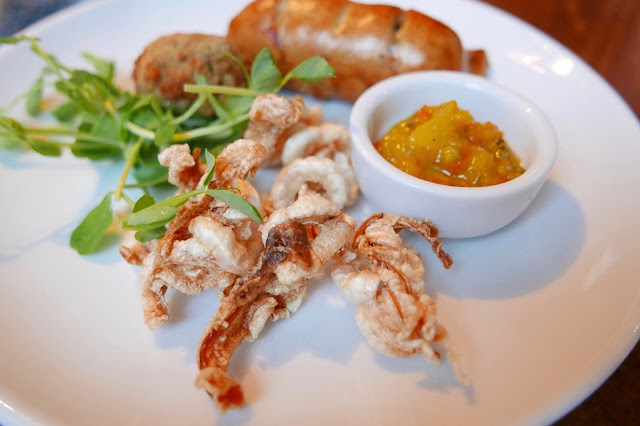 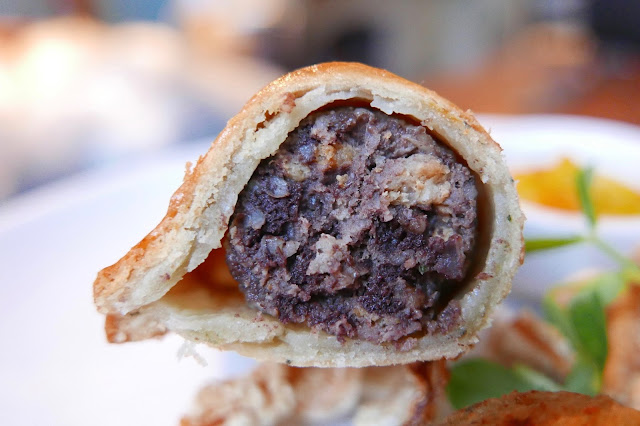 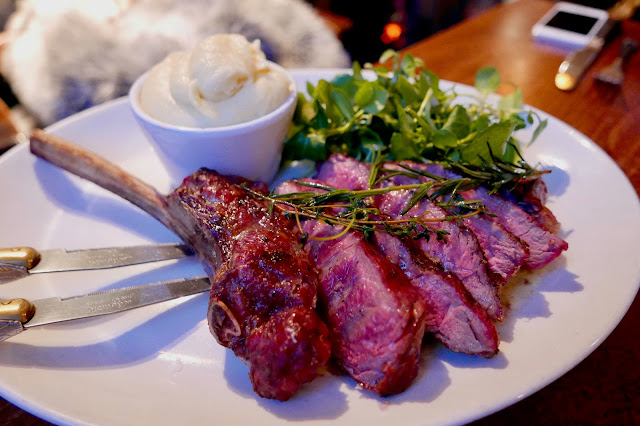 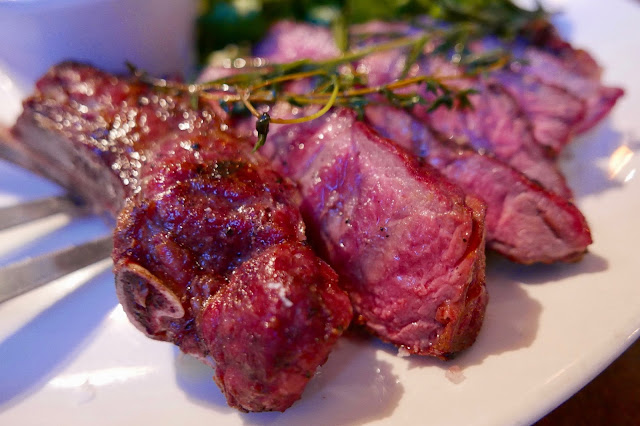 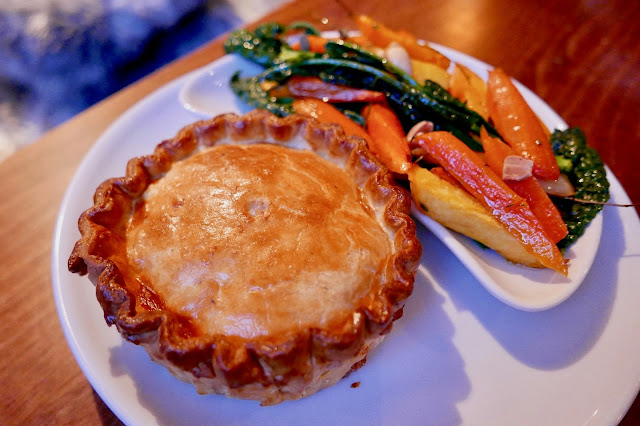 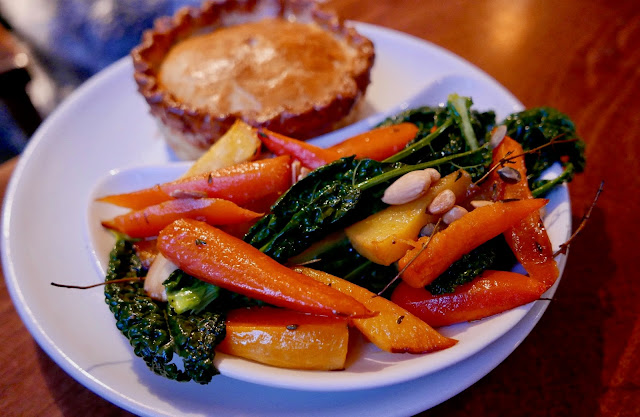 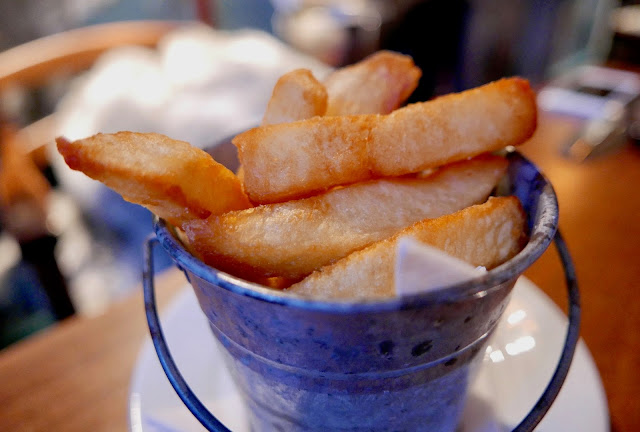 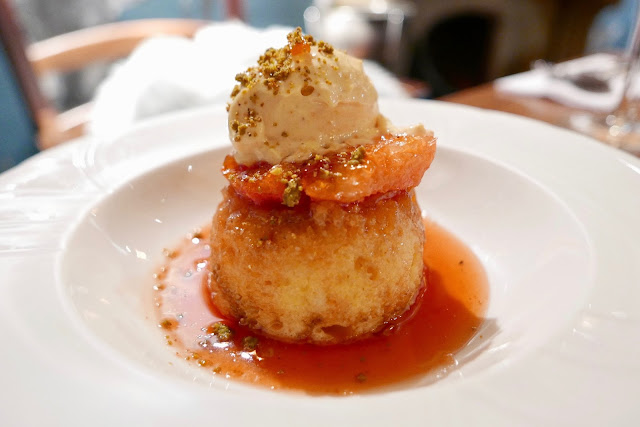 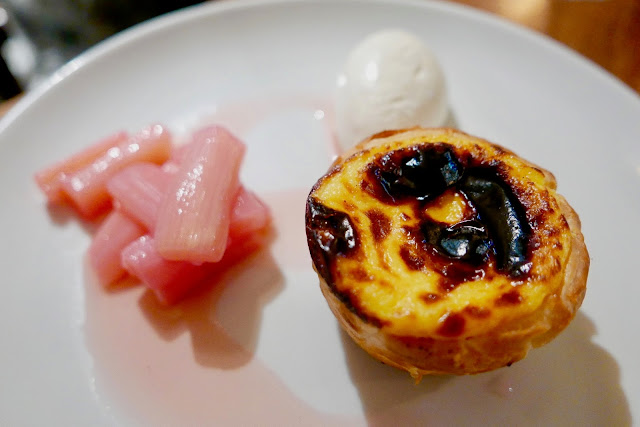 This isn’t a ‘disclaimer’ as such, but it is a point worth noting: as usual, we paid for our meal but also gratefully accepted #TweetTreats, which Parkers generously provide for anyone who gives them love on social media. They are a family owned rural pub without a marketing budget and therefore appreciate and acknowledge that their business relies heavily on ‘word of mouth’ alongside the accolades and awards they’ve received.