What Michelin say, “Opened in the 1930s, it moved to its current location in 2005 and is now run by the 2nd generation of the family.” 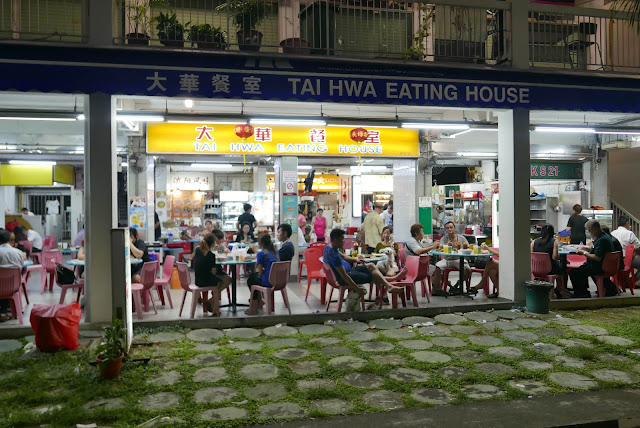 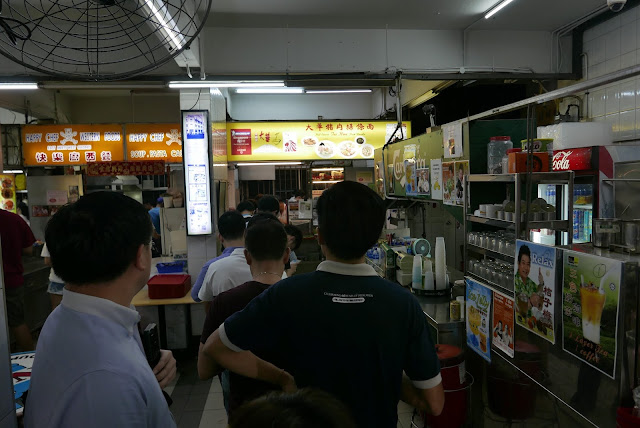 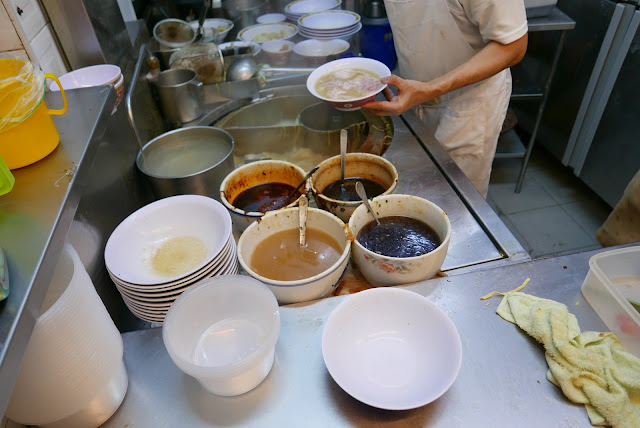 In 2016, alongside Liao Fan Hong Kong Soya Sauce Chicken Rice & Noodle, Hill Street Tai Hwa Pork Noodle was one of two (out of some estimated 6000) ‘street food’ or ‘hawker stalls’ in Singapore to be awarded a Michelin Star. People queue from anything from 30 minutes to up to two hours. 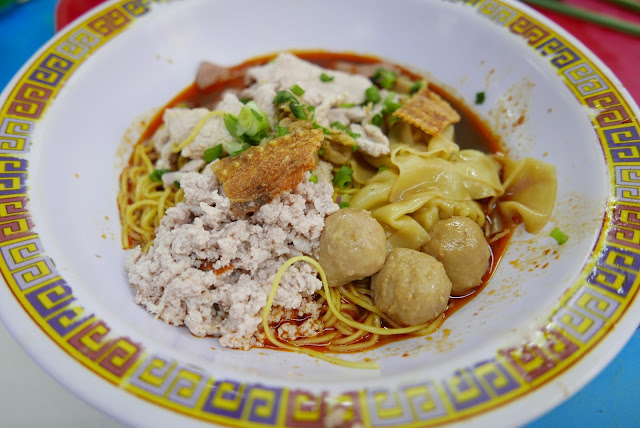 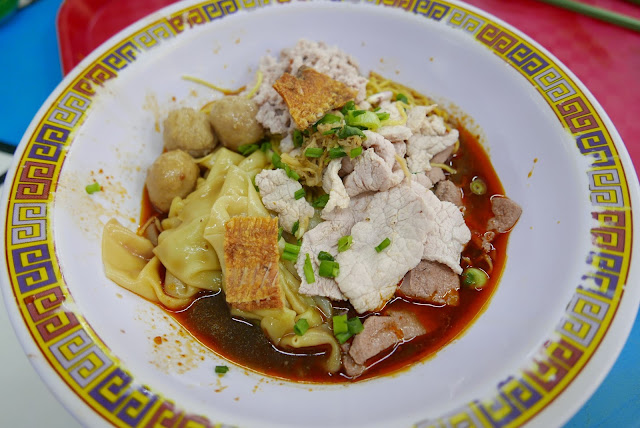 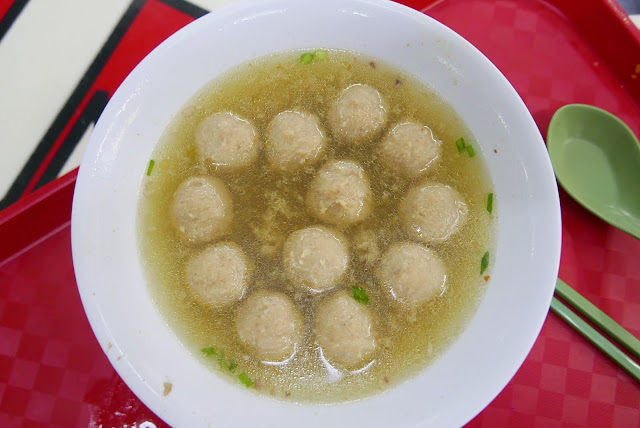