Shortly after I moved to Manchester, my parents sold their home in London and ‘retired’ to Spain. With several horses and an olive grove to tend, I’m not convinced their retirement is quite as “pipe and slippers” as they envisaged.

Nestled at the foot of the Sierra Gorda and San Jorge Mountains, their typically charming whitewashed Andalucian village of Villanueva del Trabuco is famed for its ‘Fuente de los Cien Caños’ (Fountain of 100 Pipes) and endless rows of 100-year-old Hojiblanca olives trees.

My parents sell their harvest to a local cooperative but one of their neighbours has started producing artisan oil using traditional methods. Taking the name from the Río Guadalhorce water feature, his @Aceite100Canos has started to receive favourable press and recognition with those that know about high quality oils. 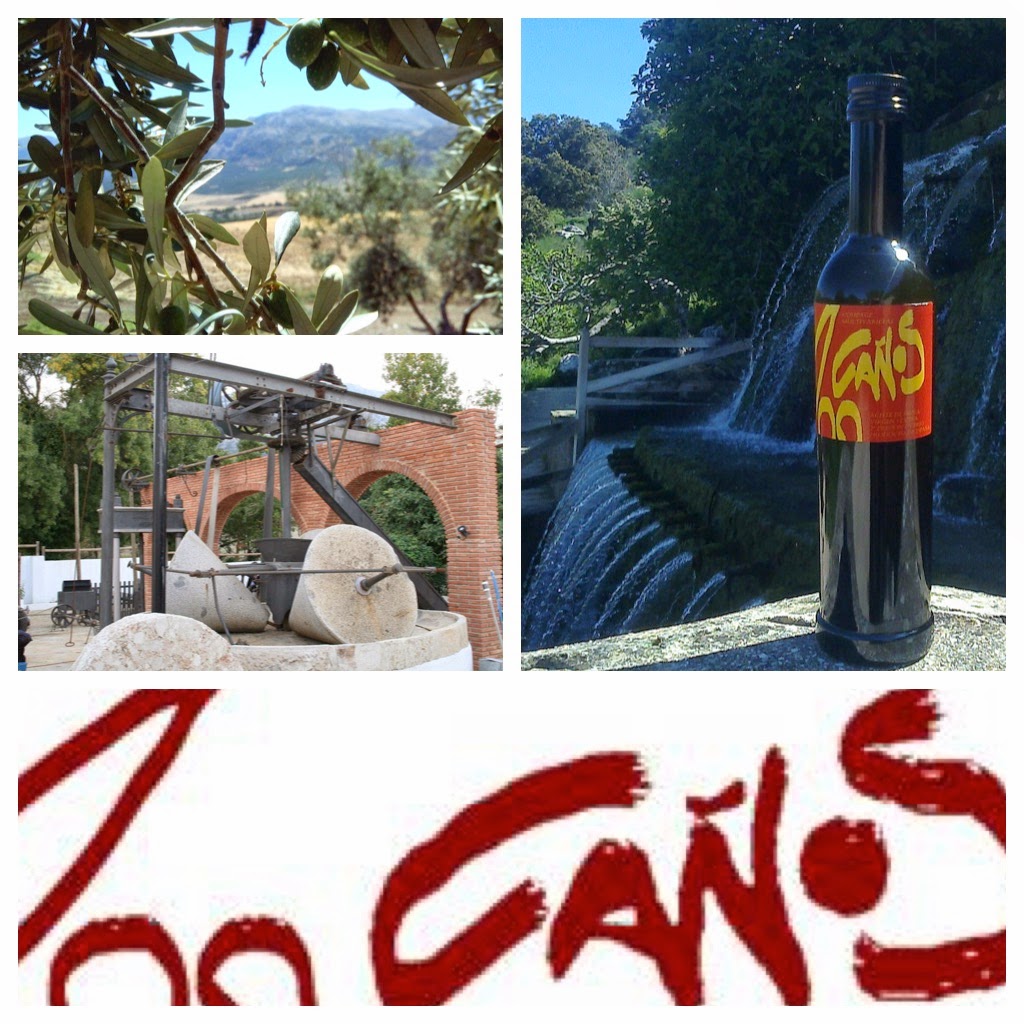 As a favour to this family friend, I recently agreed to take some samples to the Spanish restaurants I know in the North West, to get their feedback on the product. (I’m guessing he hopes they order some too.) 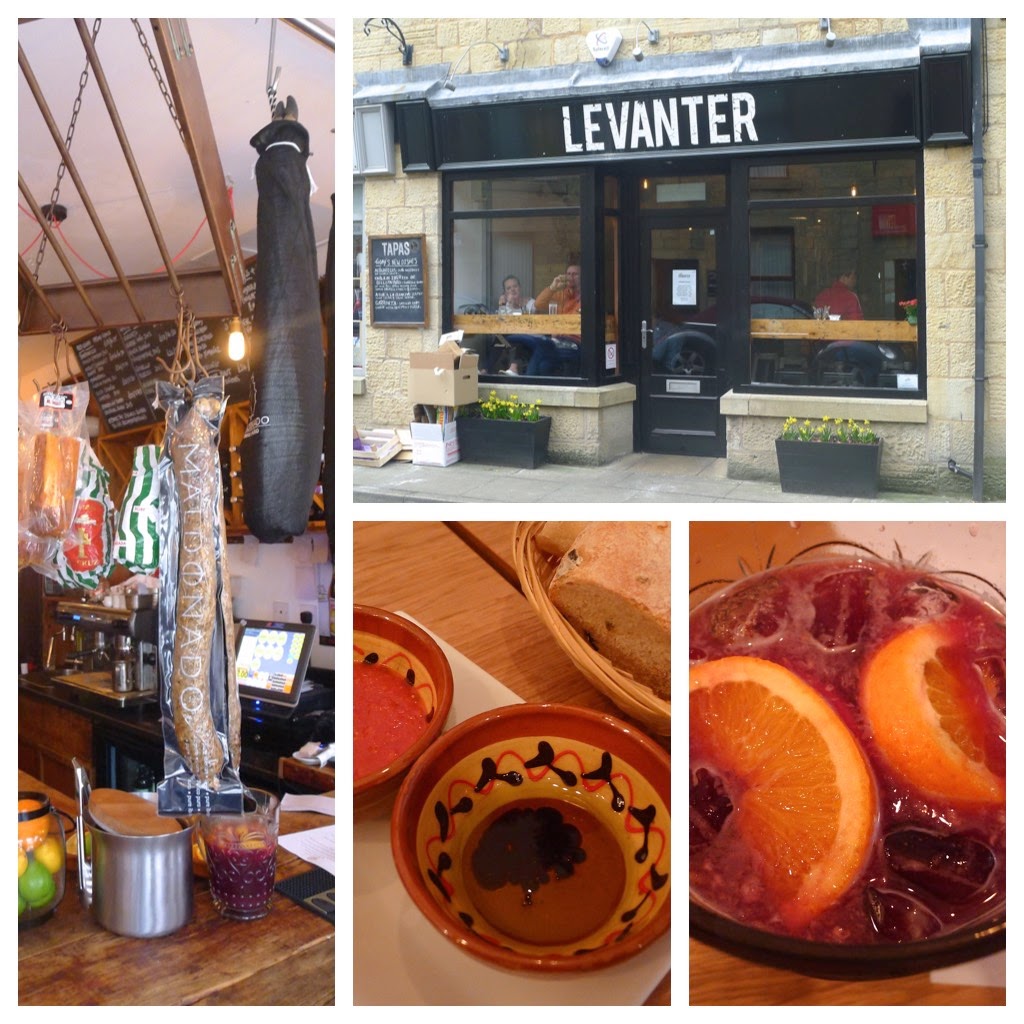 As I say, I’m doing this as a favour and in no way am I financially involved in the business but it seemed a good excuse to get around and revisit some of the North West’s best Spanish restaurant offerings. First on the list of places to take a bottle liquid gold sunshine was the excellent Levanter in Ramsbottom. 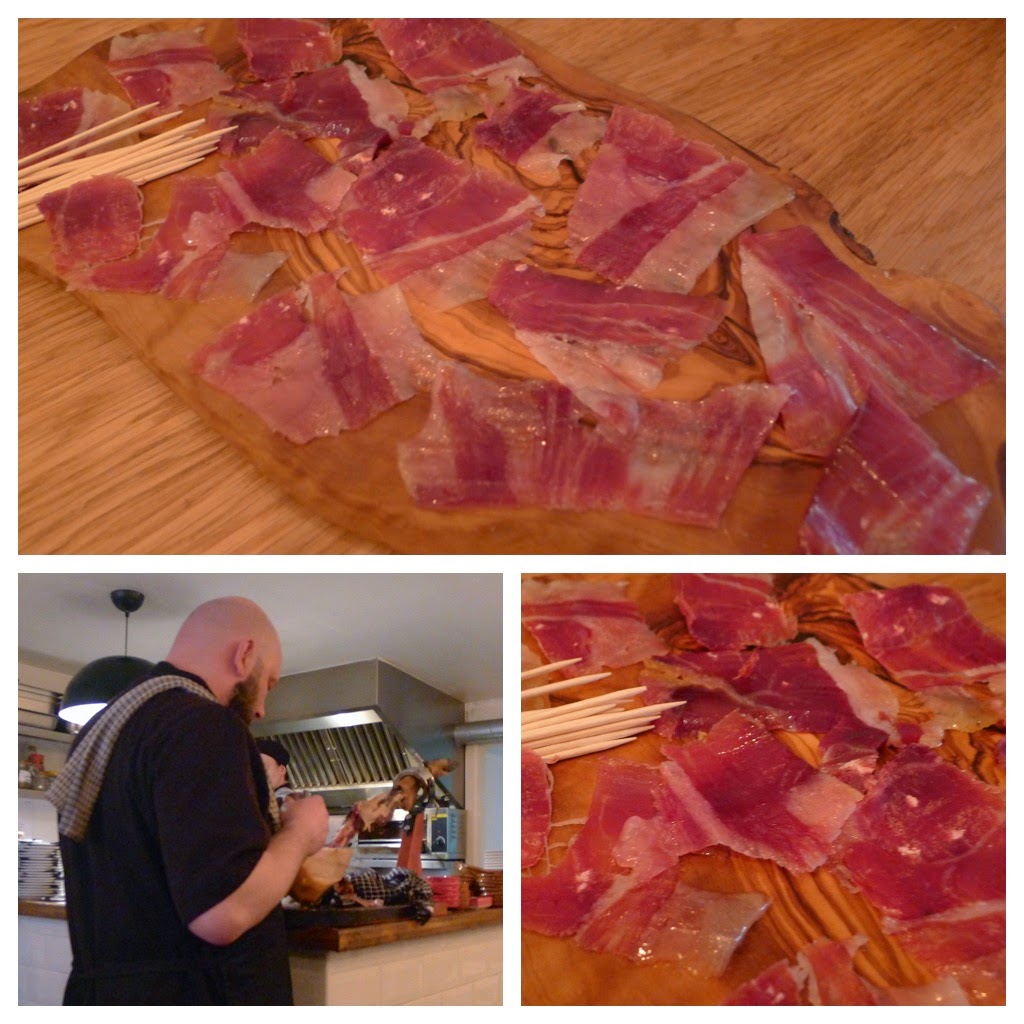 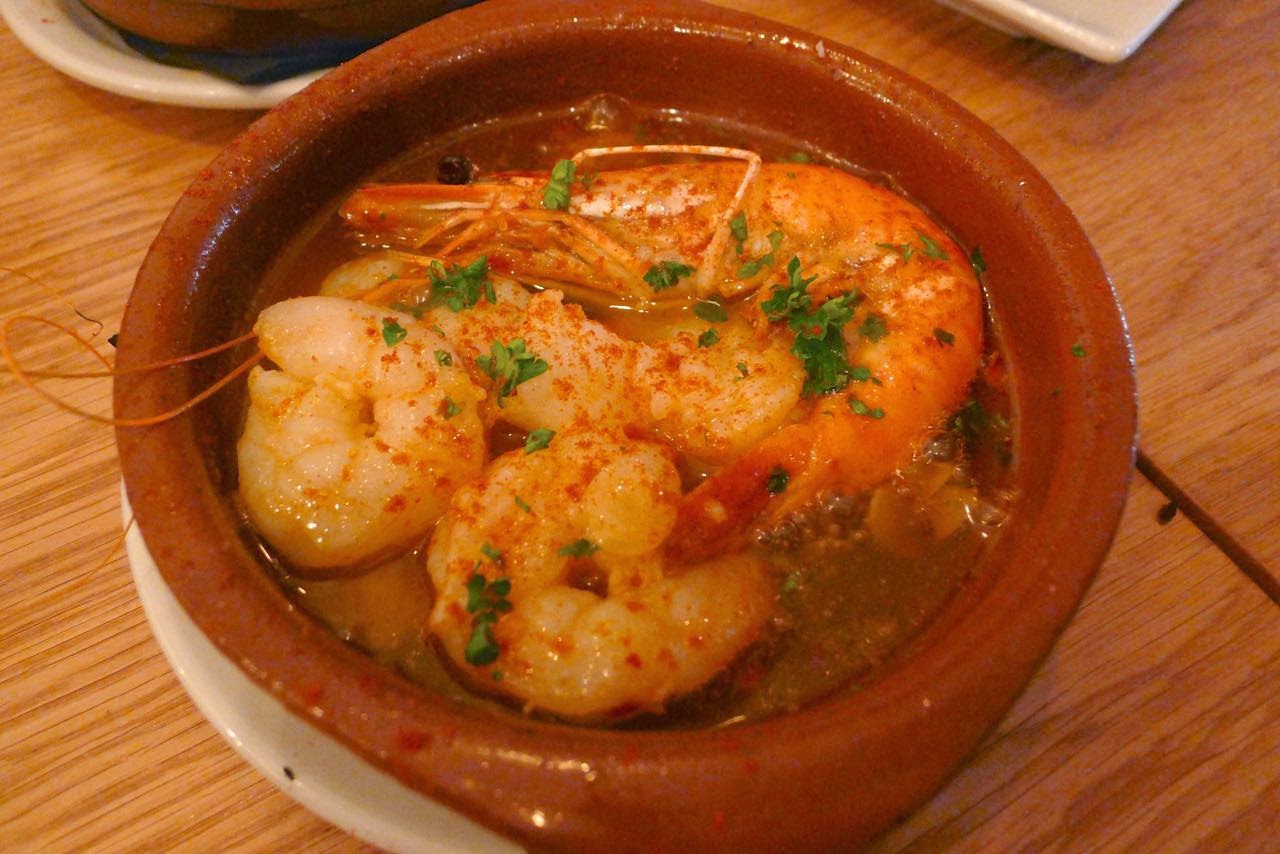 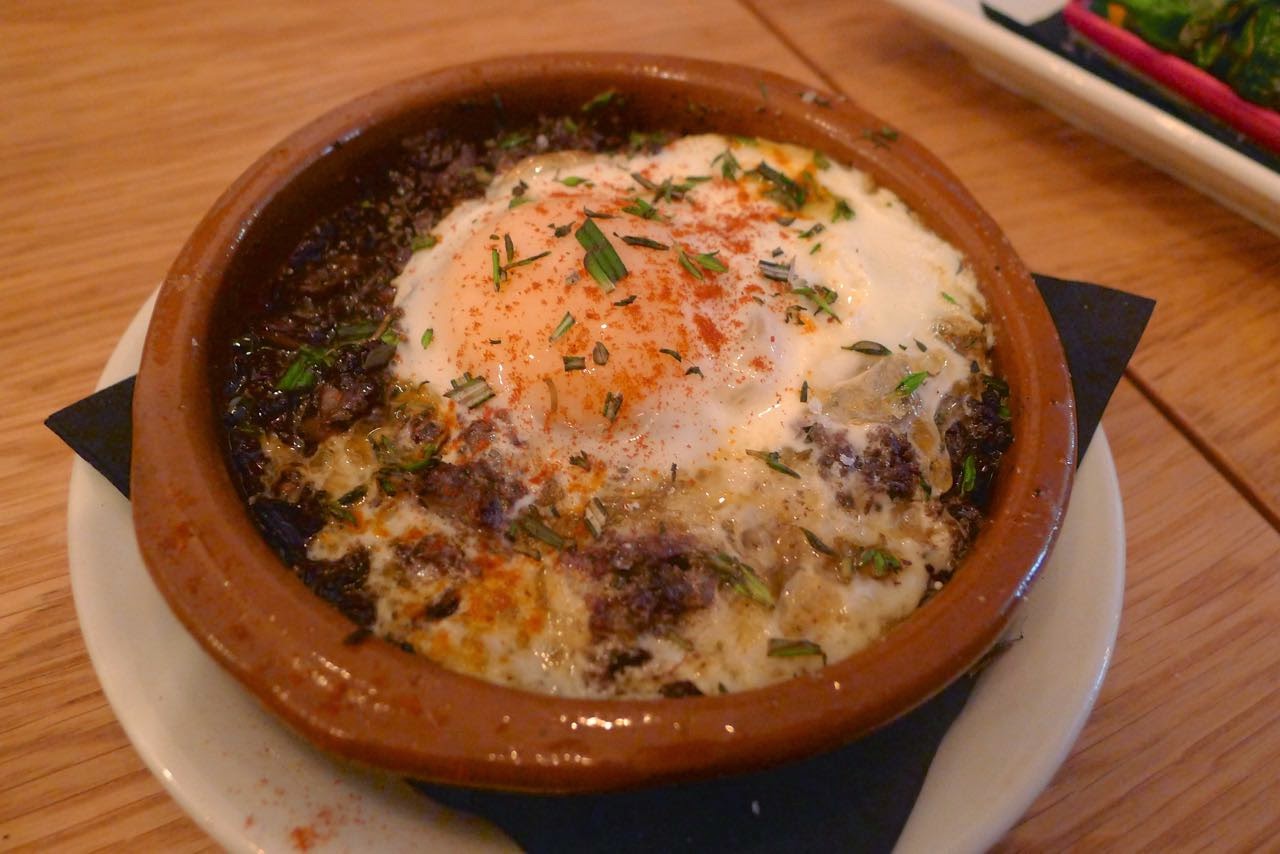 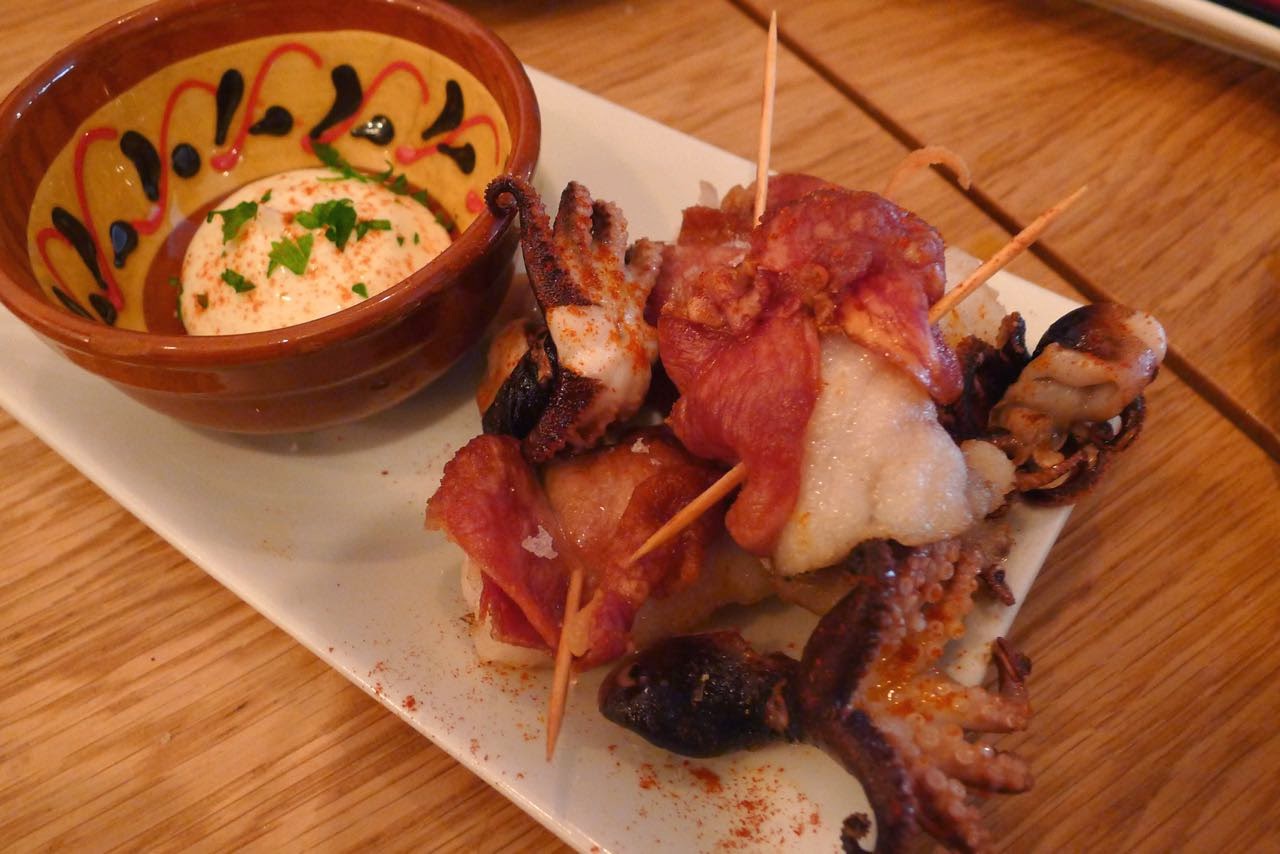 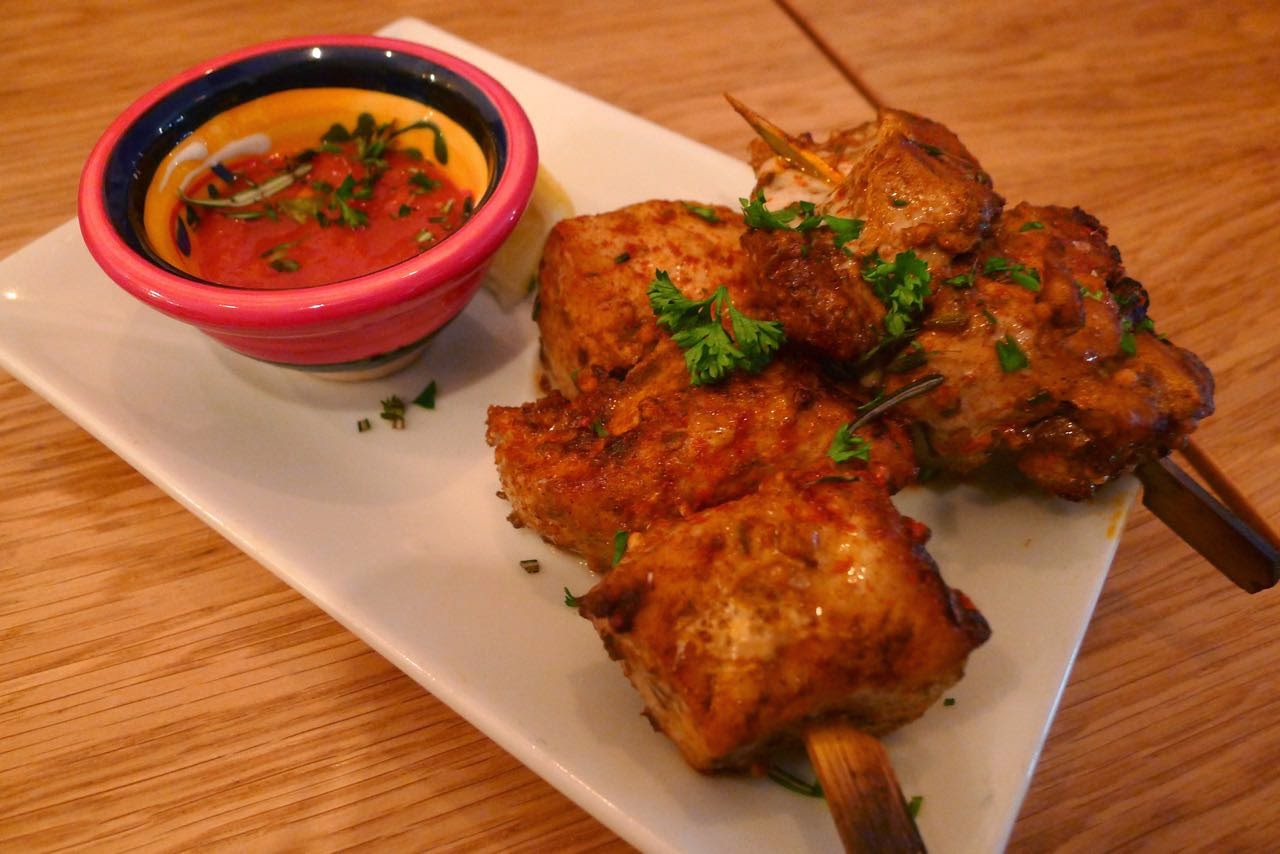 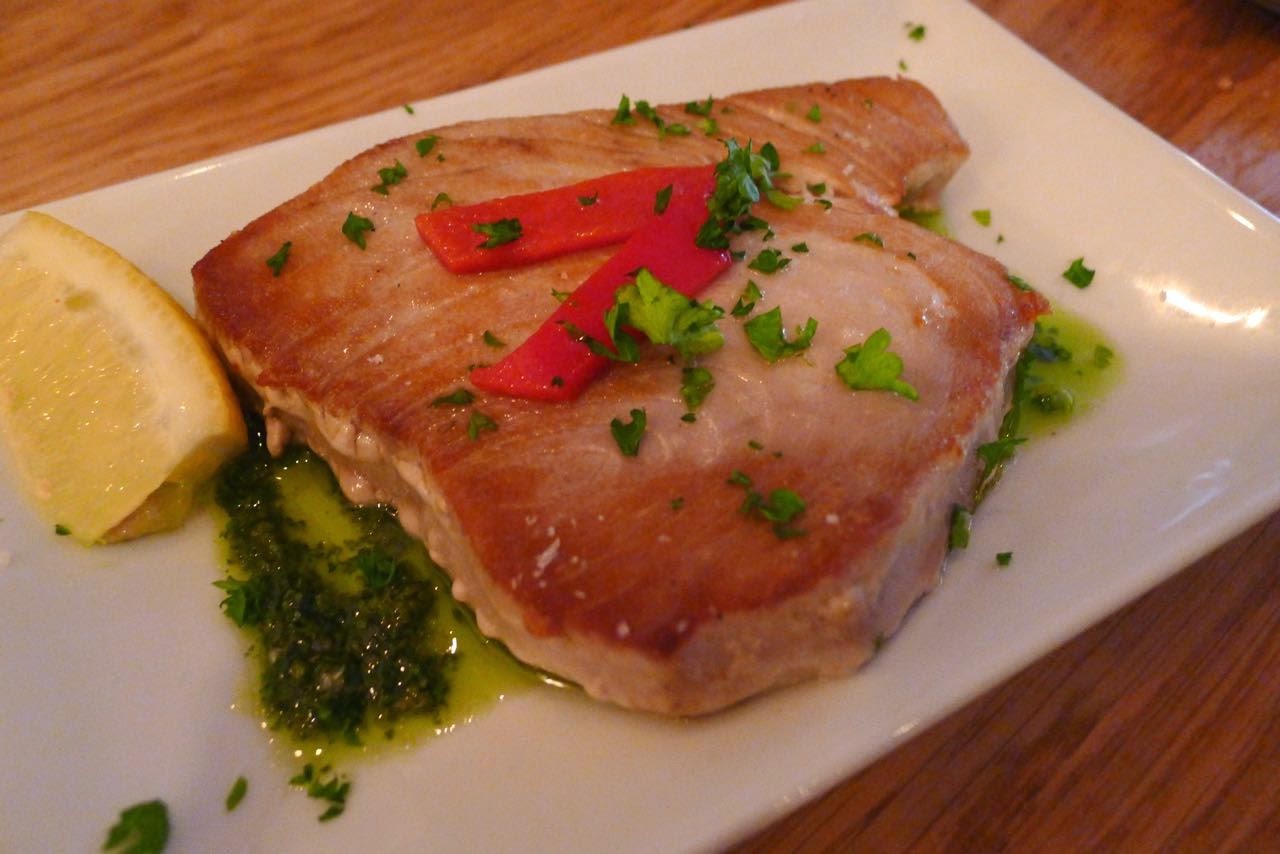 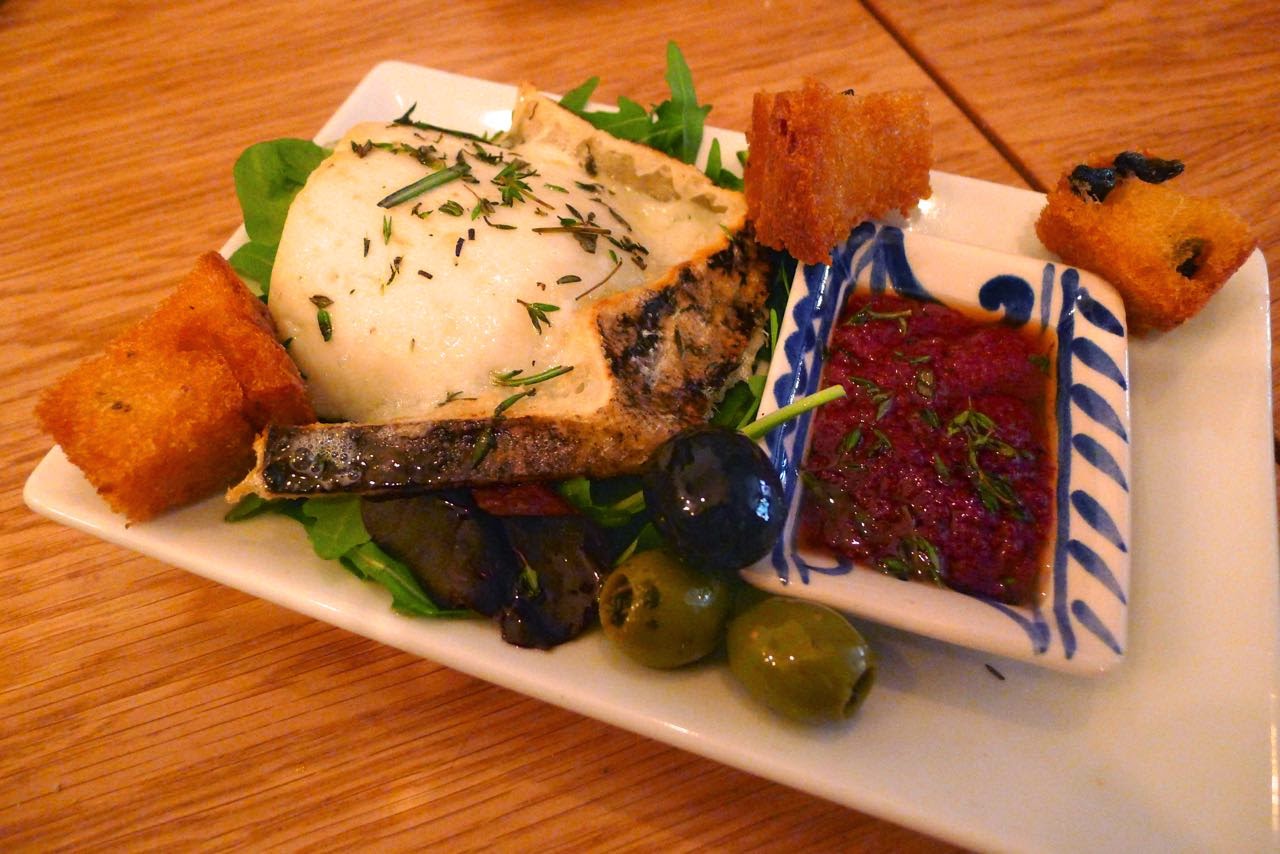 Garroxta – this was my favourite of the cooked dishes. Goat’s cheese and beetroot are always happy bedfellows but, through baking, the cheese’s nutty notes were intensified which made for an especially splendid synergy with the sweet, earthy beetroot purée. 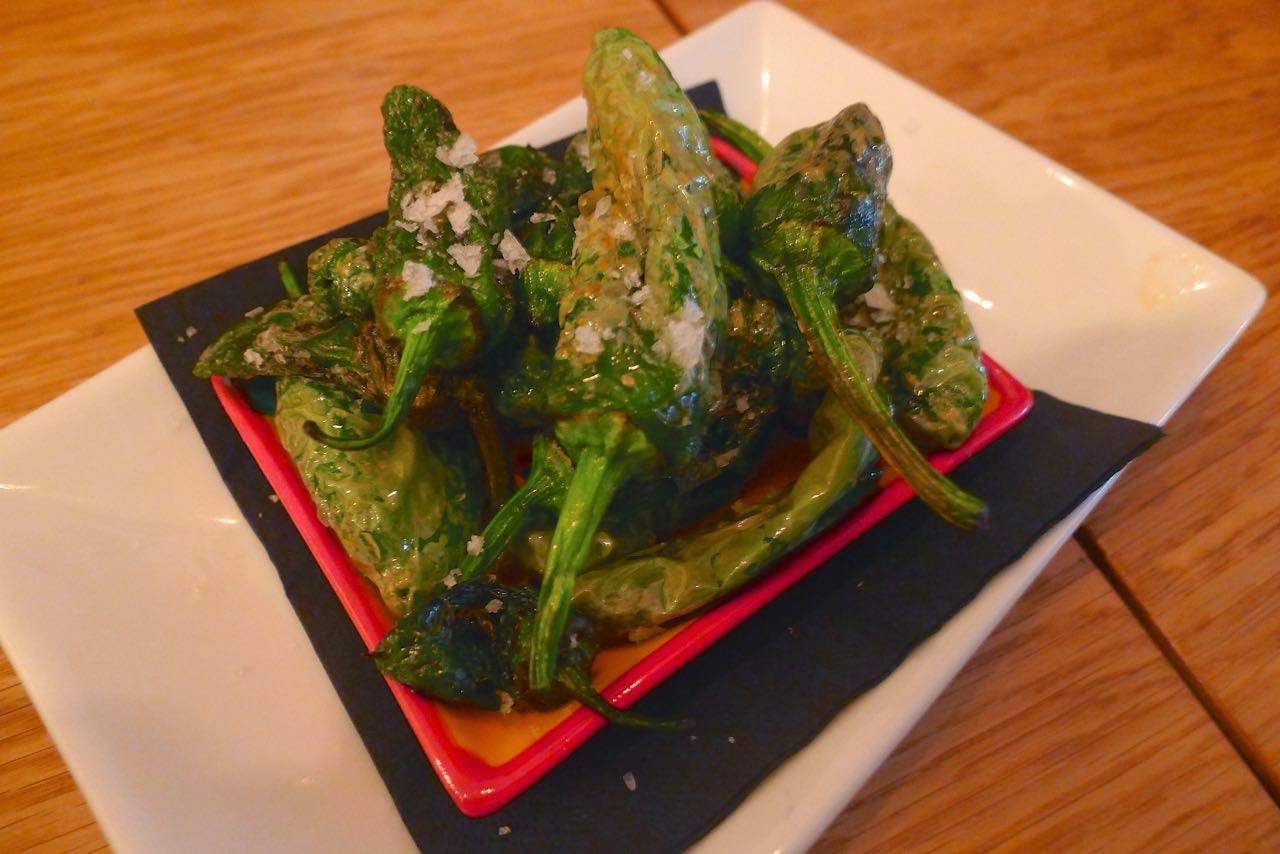 Pimientos de Padrón – I always love some padron peppers with sea salt… I didn’t get a hot one though! L 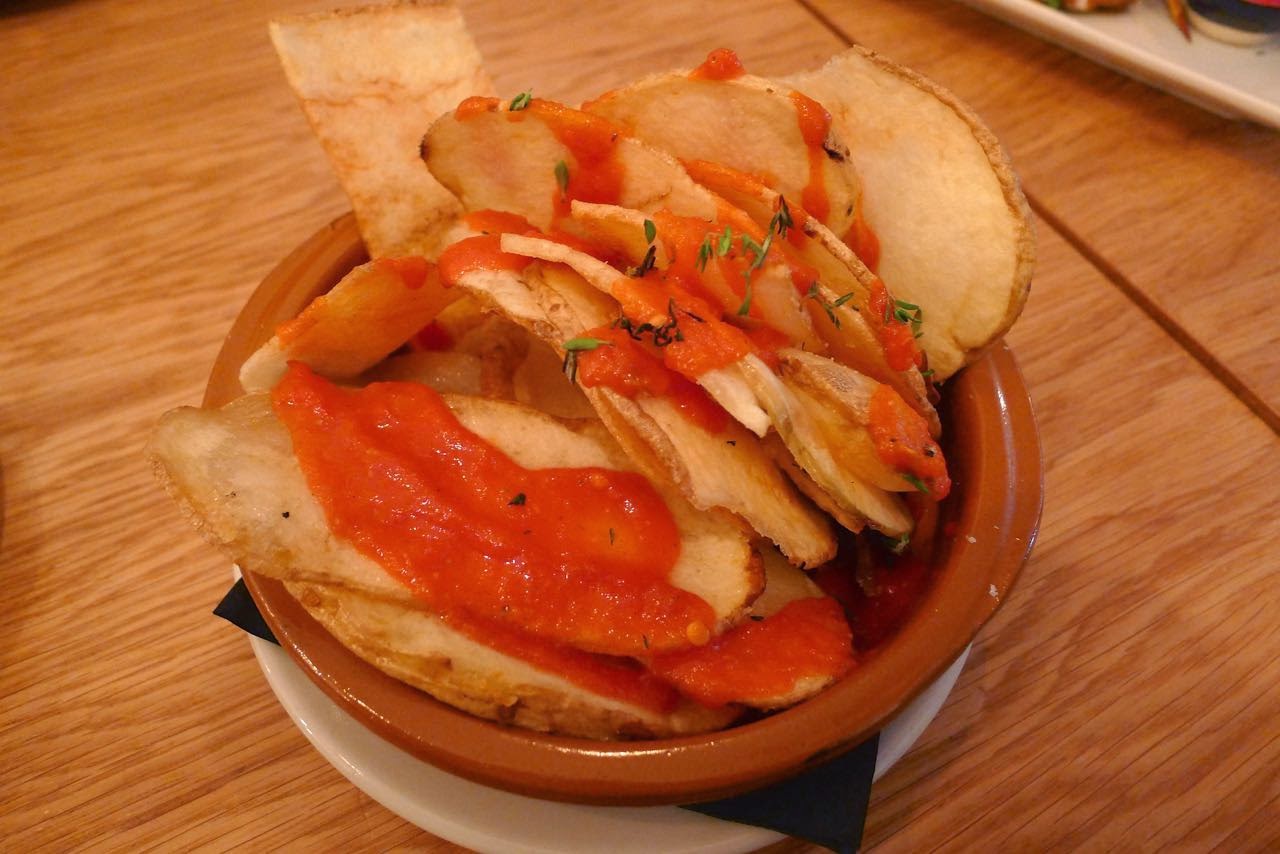 Patatas de Levante – these are not your normal ‘patatas bravas’, they’re more like a cross between a chip and a crisp and they’re bloody delicious… ‘Levante’ salsa is pretty good too.

I don’t know what the good folk of Levanter thought of the bottle of Aceite 100 Caños I left with them. I’ll just have to go back soon to find out… any excuse!