"Down with 'em! Chop ‘em down my brave boys: give them no quarter they want to take our Beef & Pudding from us!”

Don’t worry this isn’t a quote from Beef & Pudding’s @gobbychef (his corner man @Cheshire_Wine) or @SoLiTaNQ’s Franco. Two seasoned restaurant promoters with more mouth than Don King; neither of whom are known for pulling any punches and the two main rivals squaring off in Manchester’s newly declared #BrunchWars 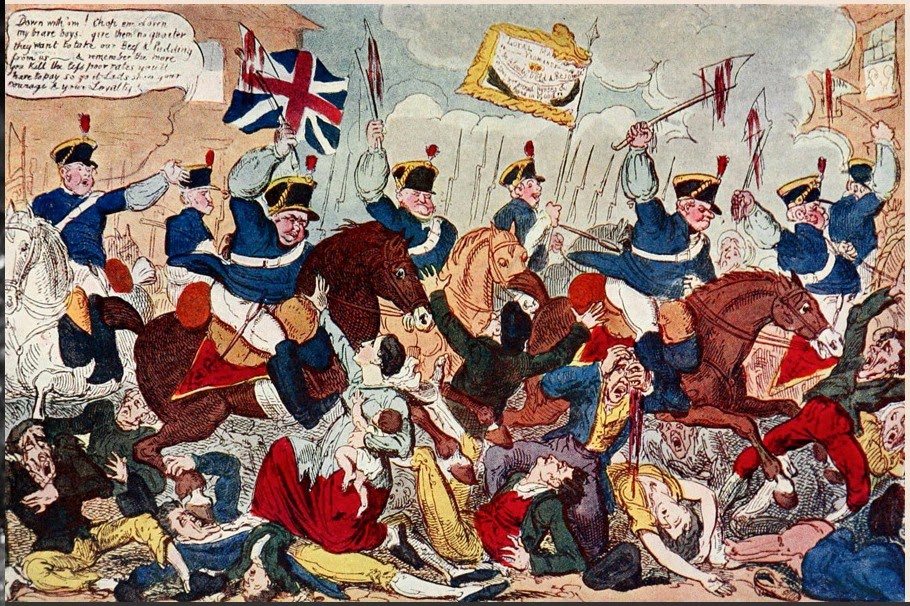 The line comes from George Cruikshank’s caricature of the Peterloo Massacre – a great reference to the area’s history and excellent name for the Cheshire based New Moon Pub Company’s first venture in the city centre. 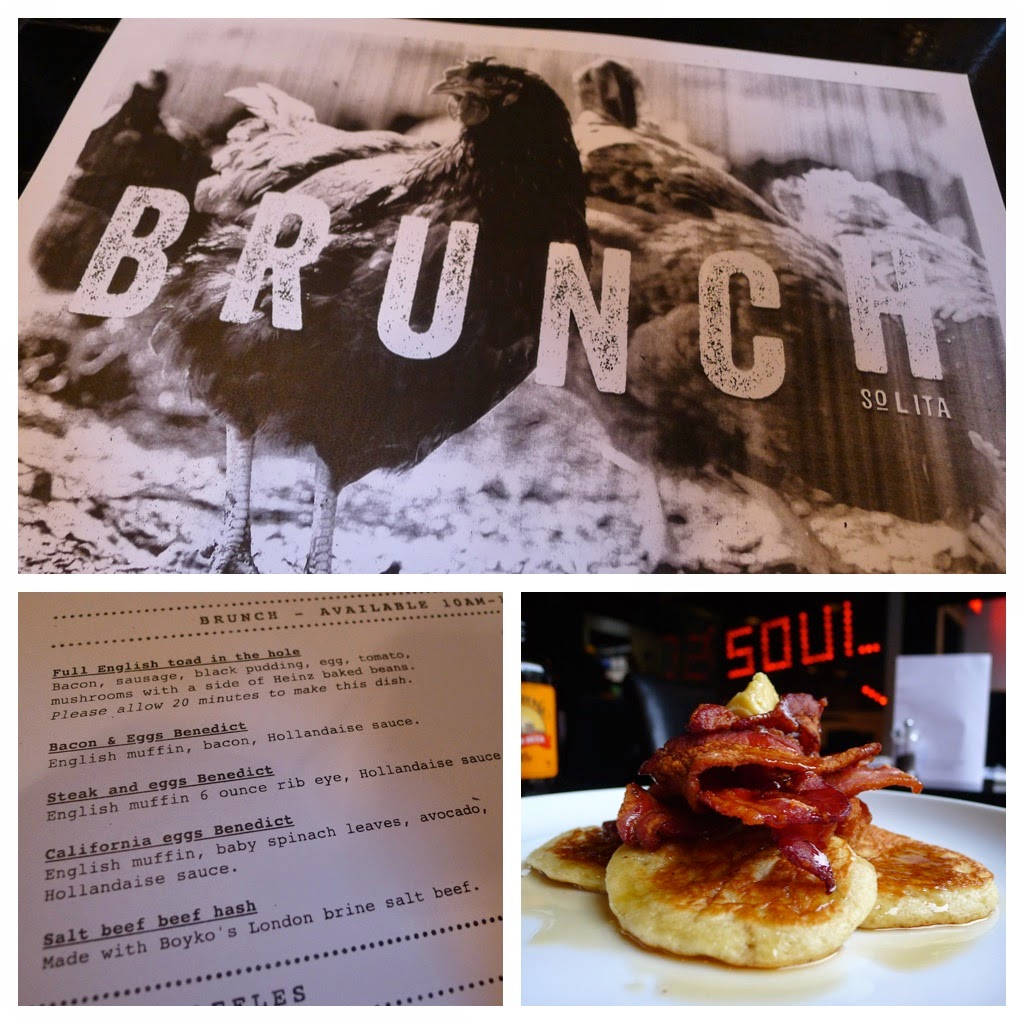 Regular readers of my blog will already know about SoLiTa with their heavyweight burgers and grill menu; whose brunch offering has become increasingly popular, especially since AA Gill named them as one of the top 3 places to brunch un the UK. 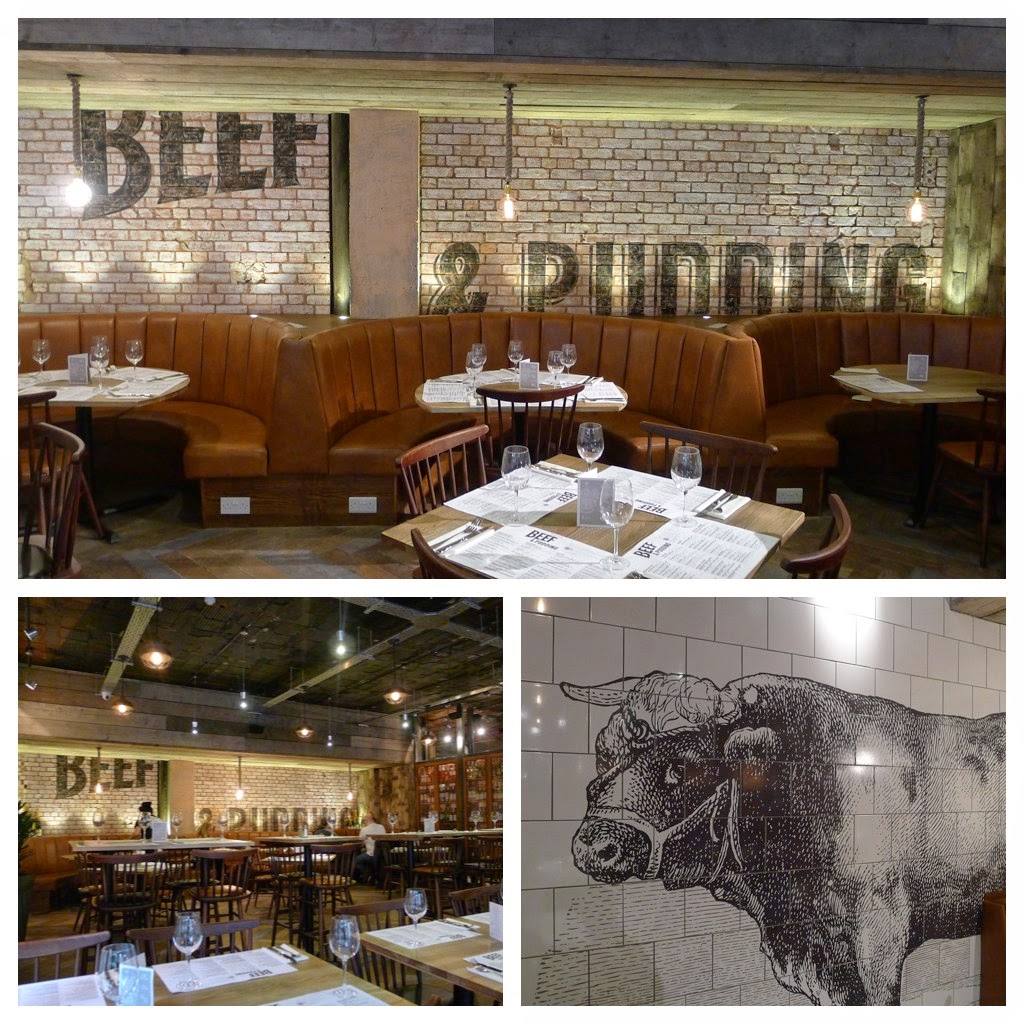 Beef & Pudding are no upstarts - having eaten at their Old Sessions House and The Lord Binning, I’ve been keen for them to open since the first announcement a few months back.

With the recent closure of the Mark Addy and the unreliability of food at the otherwise charming Marble Arch Inn, I believe the town centre will benefit another pub serving traditional favourites to rival The Oxnoble and the Chop Houses. 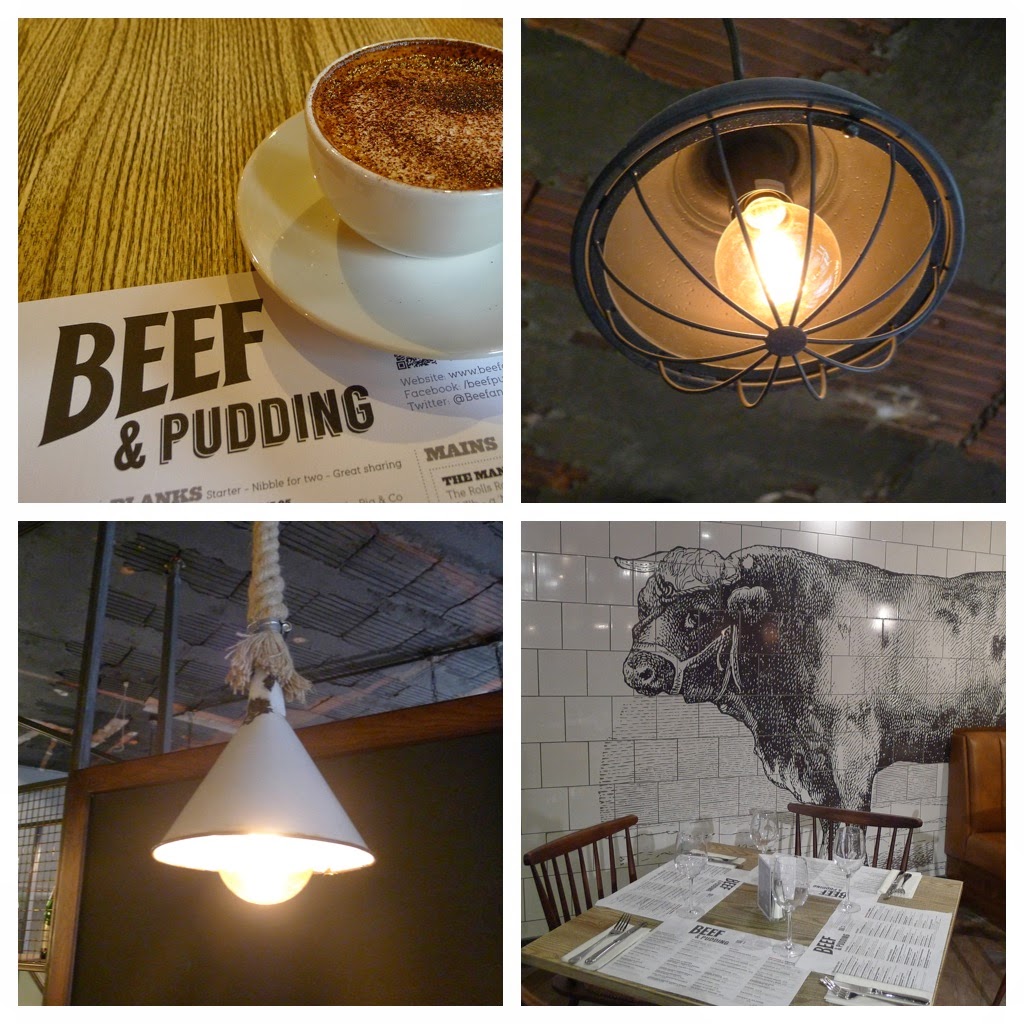 Enviously watching my Twitter timeline during the ‘week of soft openings’ as various down and out bloggers, blaggers and freeloaders, filled their breadbaskets and seemed to come to the majority decision that their food tasted good, I intended to give it a week or two before weighing in with my opinions.

The call of the brunch menu however was too much to bear. I love what they have done with the place - formally the grotty, sticky carpeted ‘Crown’ on the corner of Fountain Street and Booth Street; a short walk up from Primark or down from the Town Hall. 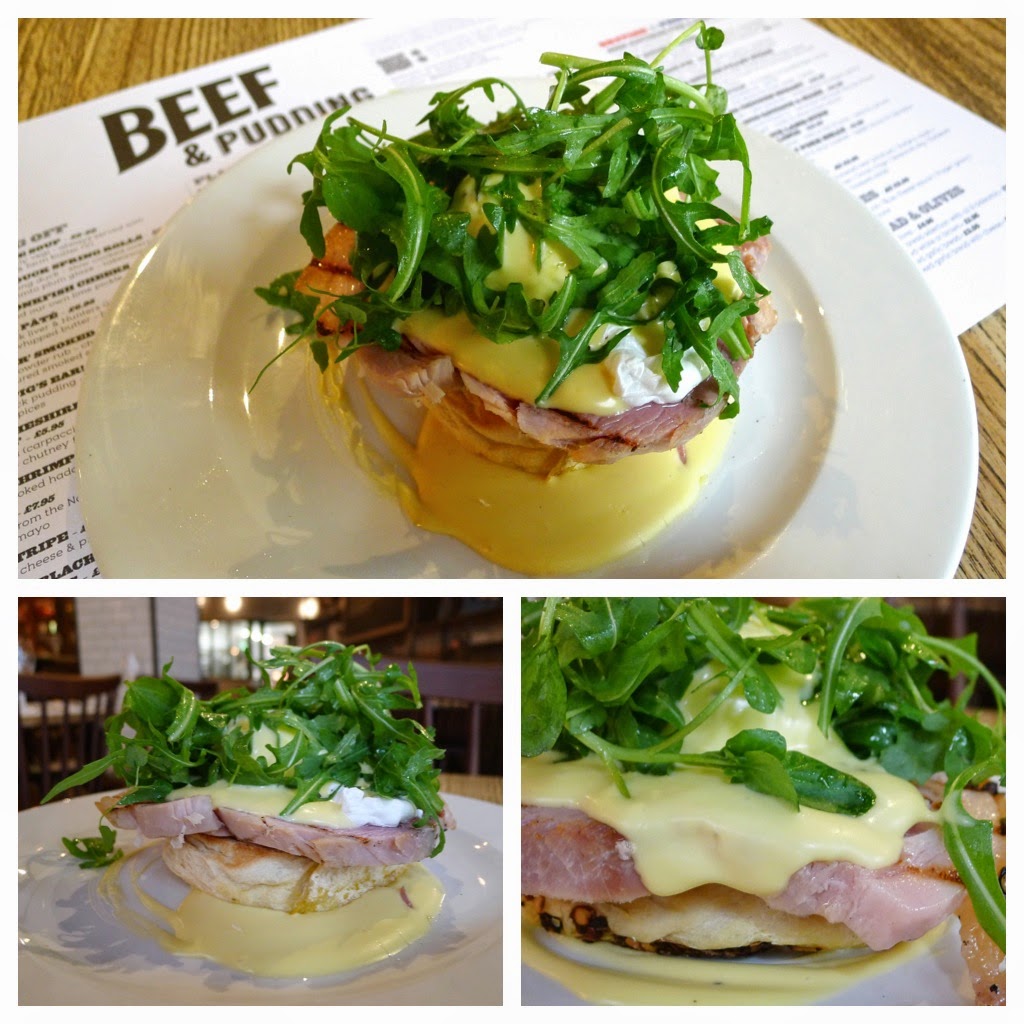 Round 1: Beef & Pudding’s Eggs Benedict with House Roast Ham - I love a good “Eggy Benny” but unfortunately I’ve had some ropey ones over the years, especially in Manchester. 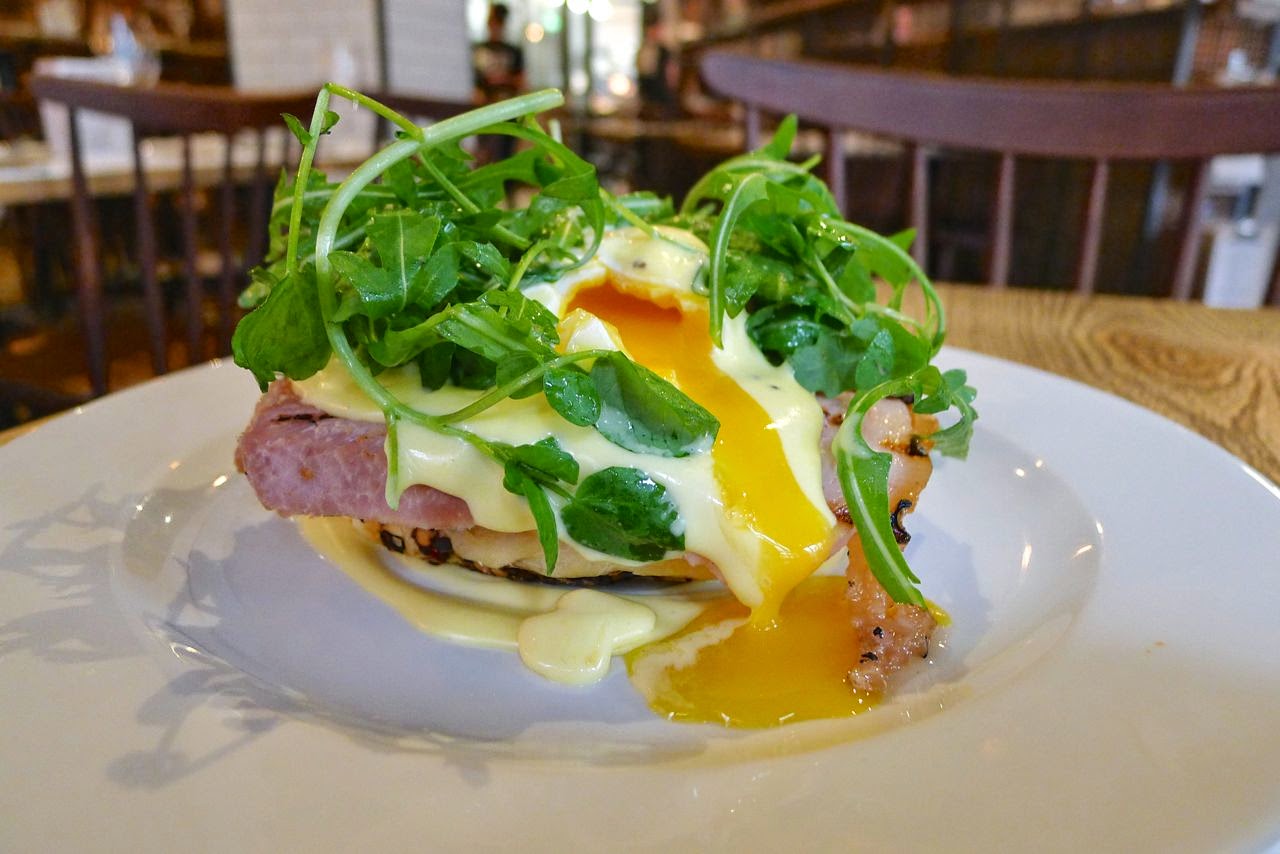 So what was this one like? First, let me say this - I’ve ‘warned’ a couple of people about ‘overhyping’ Beef & Pudding, whose technical decision is to serve good, honest ‘pub grub’ and not become the next Hand & Flowers, that said – this barnburner was better than the one I had at The Wolseley! Knockout! 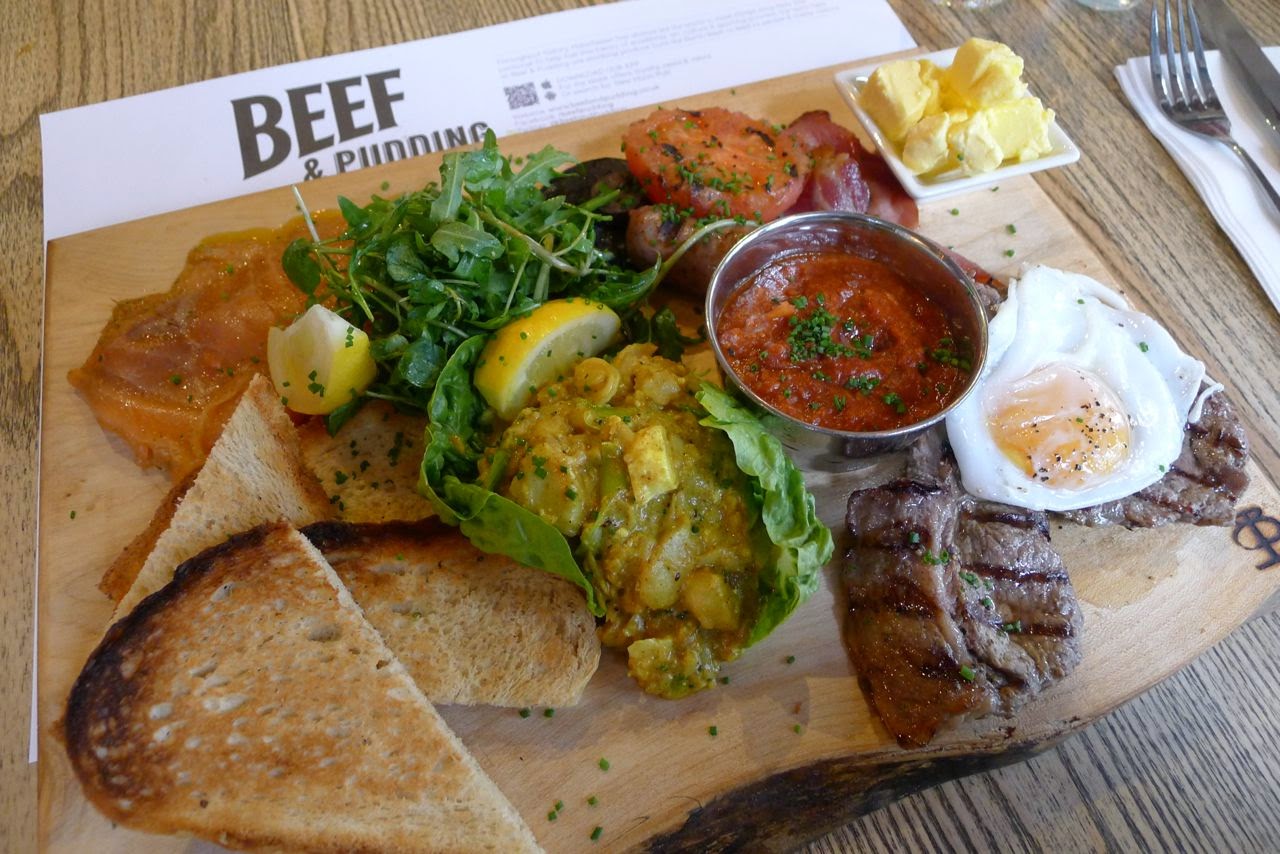 Round 2: Beef & Pudding’s The ‘Brunch Plank’ (which serves two or can be a follow up to Eggs Benedict, if you’re me!) does not need any hyping – the picture speaks 1000 words and is guaranteed not to leave a Rumble in your Tumble! (Did I just type that?) 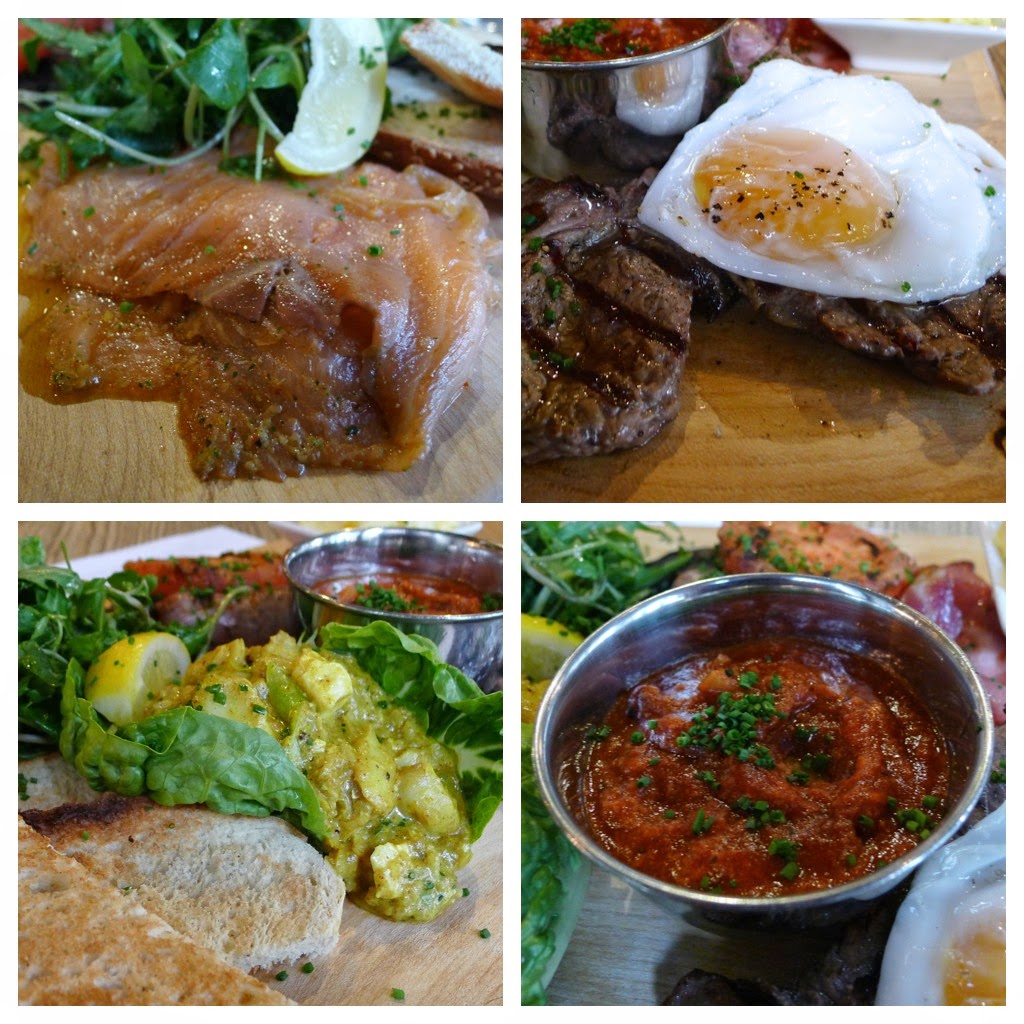 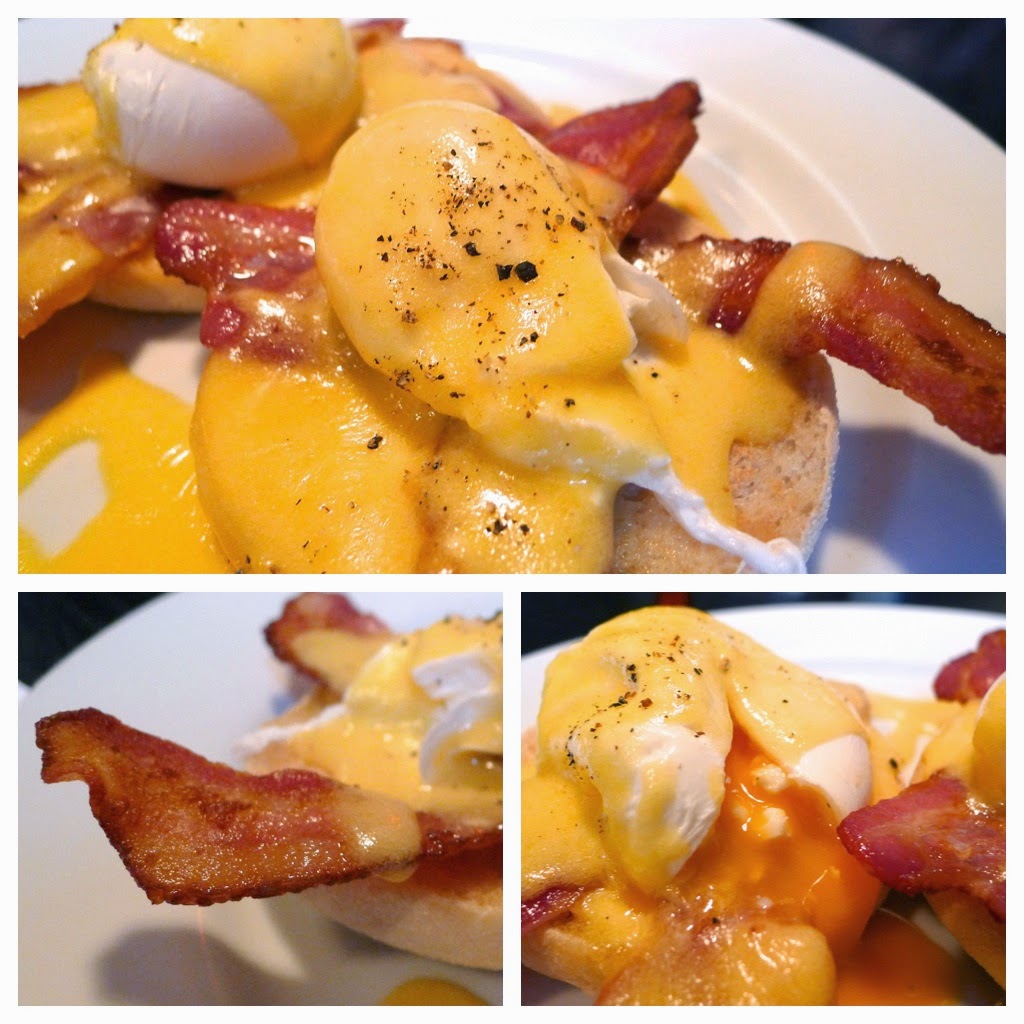 Round 3: Solita’s Bacon & Eggs Benedict. Another good Eggy Benny but controversial decision though it may be, if they went toe to toe, pound for pound, I’d have to give the bout to B&P’s roast ham version. 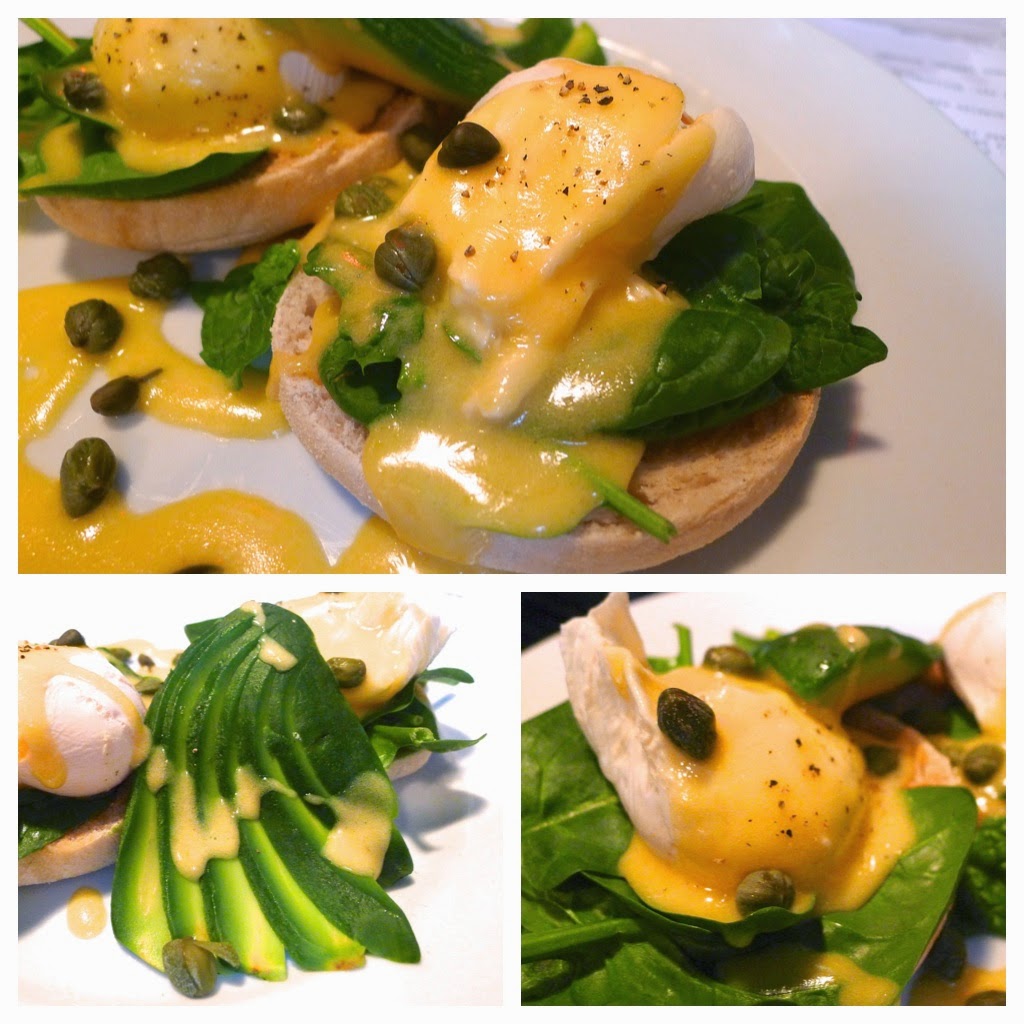 One dish of Solita’s which is certainly no palooka is their unorthodox veggie version California Eggs Benedict – a combination of English muffin, baby spinach leaves, avocado, plump caper berries and Hollandaise sauce. 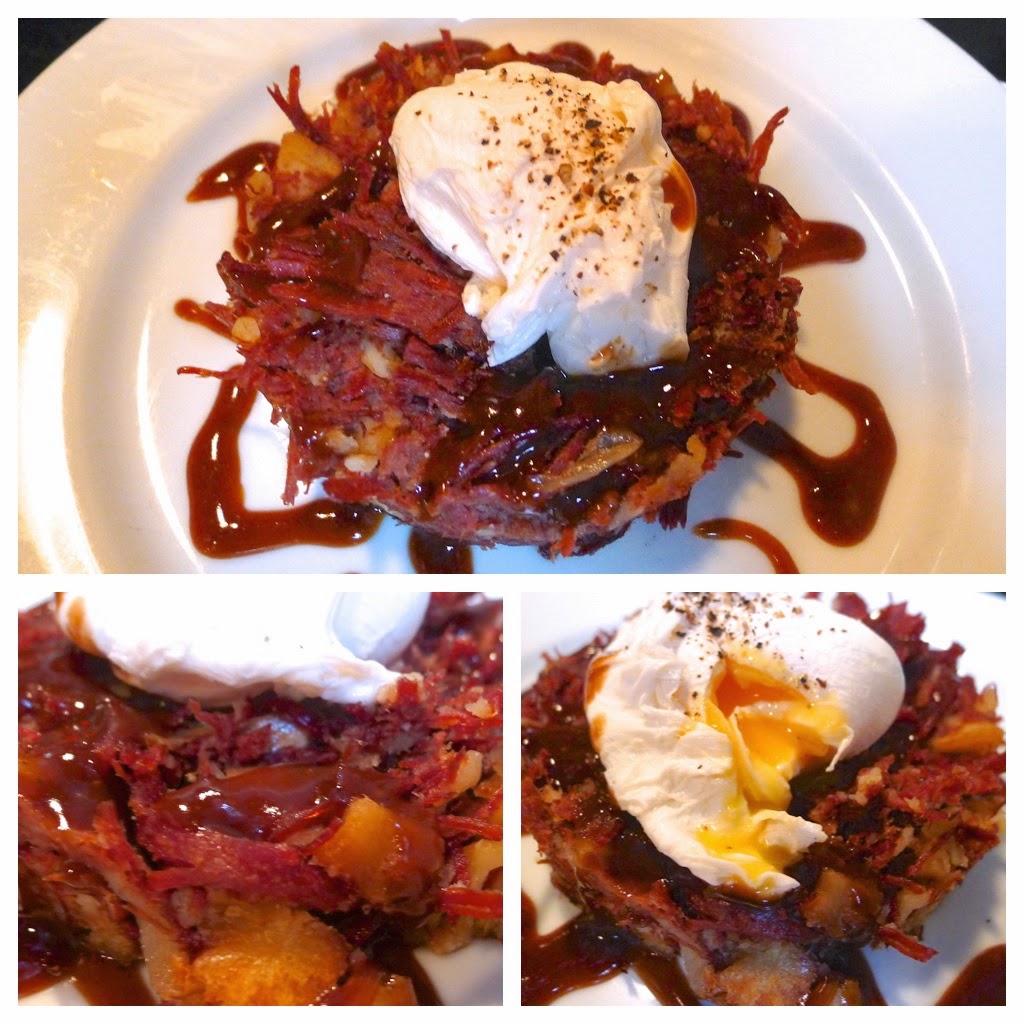 Round 4: Solita’s Salt Beef Hash (made with Boyko’s London brine salt beef). A rough and ready brawler of a dish, which for me, was right on the button.

At the moment, I have them marked on the cards as a draw. I’m yet to go the distance with Solita’s big hitting “Full English Toad in the Hole” or Beef & Pudding’s “The Fully Manc” -

On the ropes, SoLiTa have announced that, in a couple of weeks, they plan to hit Beef & Pudding on the break with a revamp to their menu and come back with a flurry of counterpunches – who knows what they may have in their locker? Steak & ‘Kidney Punch’?

One thing for sure – neither Solita nor Beef & Pudding will be throwing in the towel and now matter how dirty the fighting gets, I’ll be ringside until a winner is declared and the best brunch in Manchester is unanimously decided.

As long as both combatants remember what Ali once said, “It's not bragging if you can back it up.”