Beef & Pudding is Manchester city centre’s newest restaurant opening and is, if my Twitter timeline is anything to go by, certainly the ‘talk of the town’.

Overly laden with groan worthy Boxing puns, my post at the weekend took a look at their brunch offering and faux rivalry with Solita – a tongue in cheek piece that was more about introducing Beef & Pudding to a (perhaps) wider audience than making any serious comments on the food.

In reality, both Solita and Beef & Pudding are, of course, very different beasts – a self proclaimed ‘Urban Pub & Kitchen’ the word ‘gastropub’ is the obvious pigeonhole for the latter.

(For those that are interested, my post on Yorkshire’s Michelin starred Pipe & Glass sets out my feelings towards food pubs or gastropubs.) 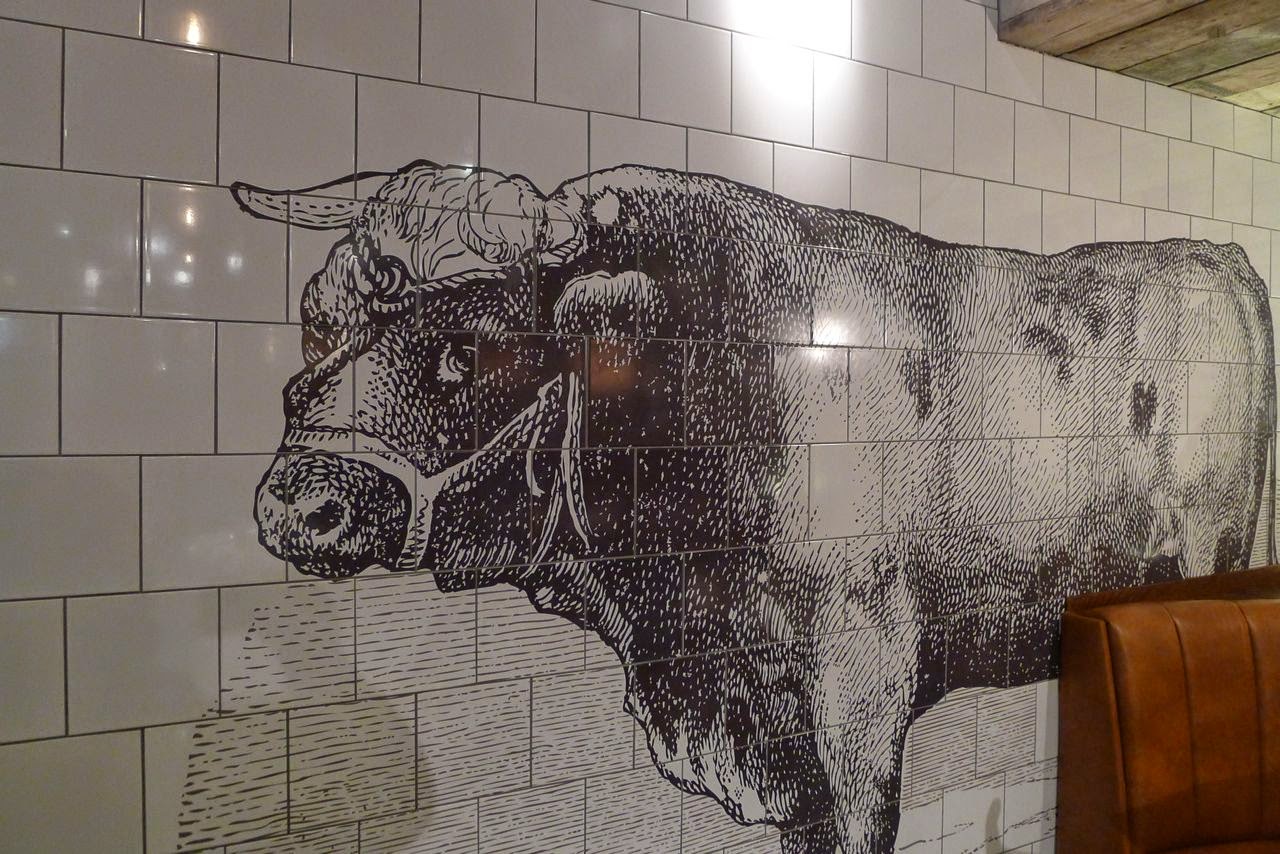 It’s unusual that I post about the same place twice in a row… so what’s so special about Beef & Pudding that it gets this rare ‘honour’?

Could it really be that good? The opening of the year? The answer to Manchester’s Michelin starred prayers? The ‘Hand & Flowers’ of the North?

The simple answer to these questions has to be, “No.”

So am I about to pan it? Is it “a shocker” that has gotten everything wrong? Am I going to ‘give it less than a year’ like 3 Twenty One and Cibo – both of which were raved over and hyped on social media and didn’t survive to their first birthday?

Likewise, the answer once again is, “No.” 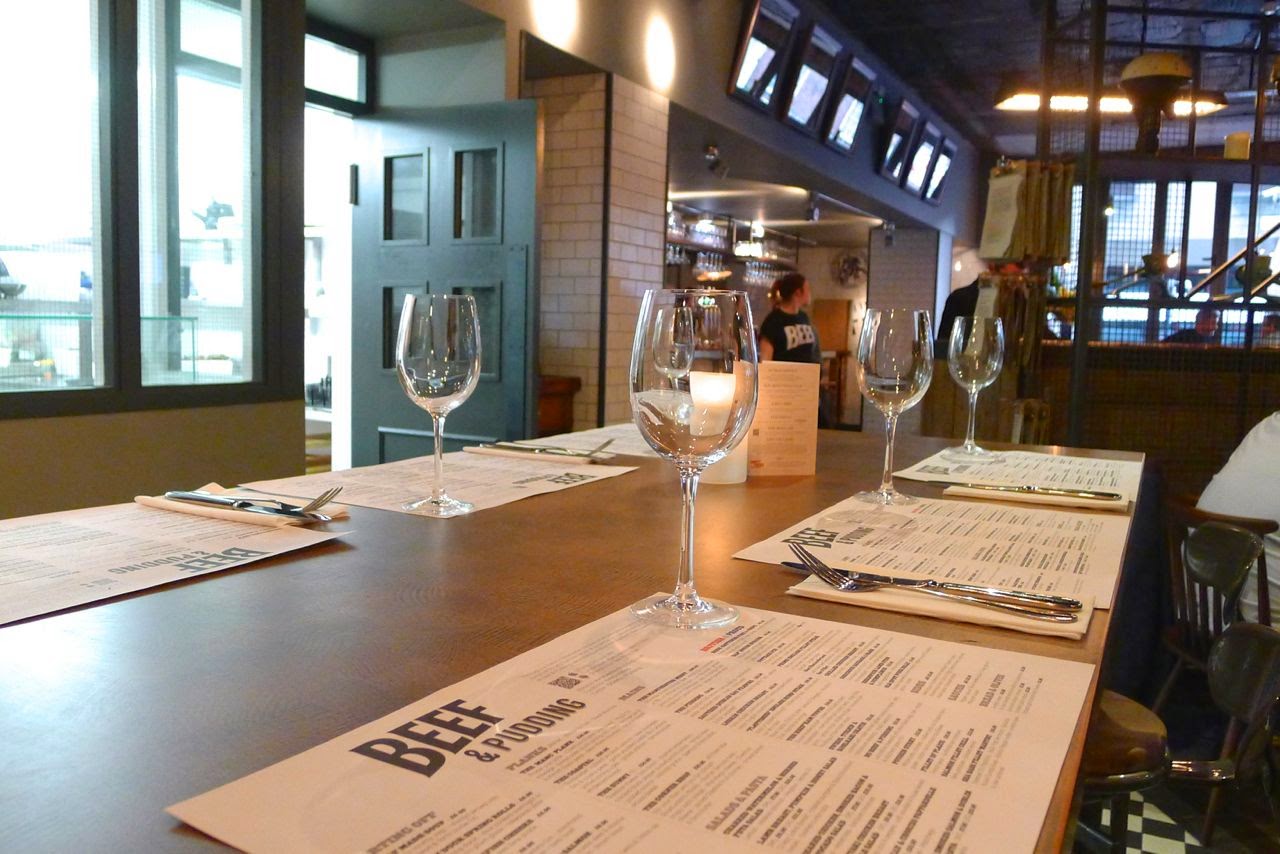 The truth is I quite like the place. I like the people behind it. I certainly want it to do well and believe it will but I have heard one or two grumblings of discontent about the quality of the food on offer – plus, let it be said, plenty of positives.

Granted, I may not have eaten enough of the menu to make an overall judgment on the food but I have eaten at two of their other venues (Lord Binning & Old Sessions House) and know Chef Nicola Duncan’s capabilities from The Parlour in Chorlton.

Often in “reviews”, I find expectation can play a major part in the overall experience so I did not expect perfection or to be blown away by what I ate. 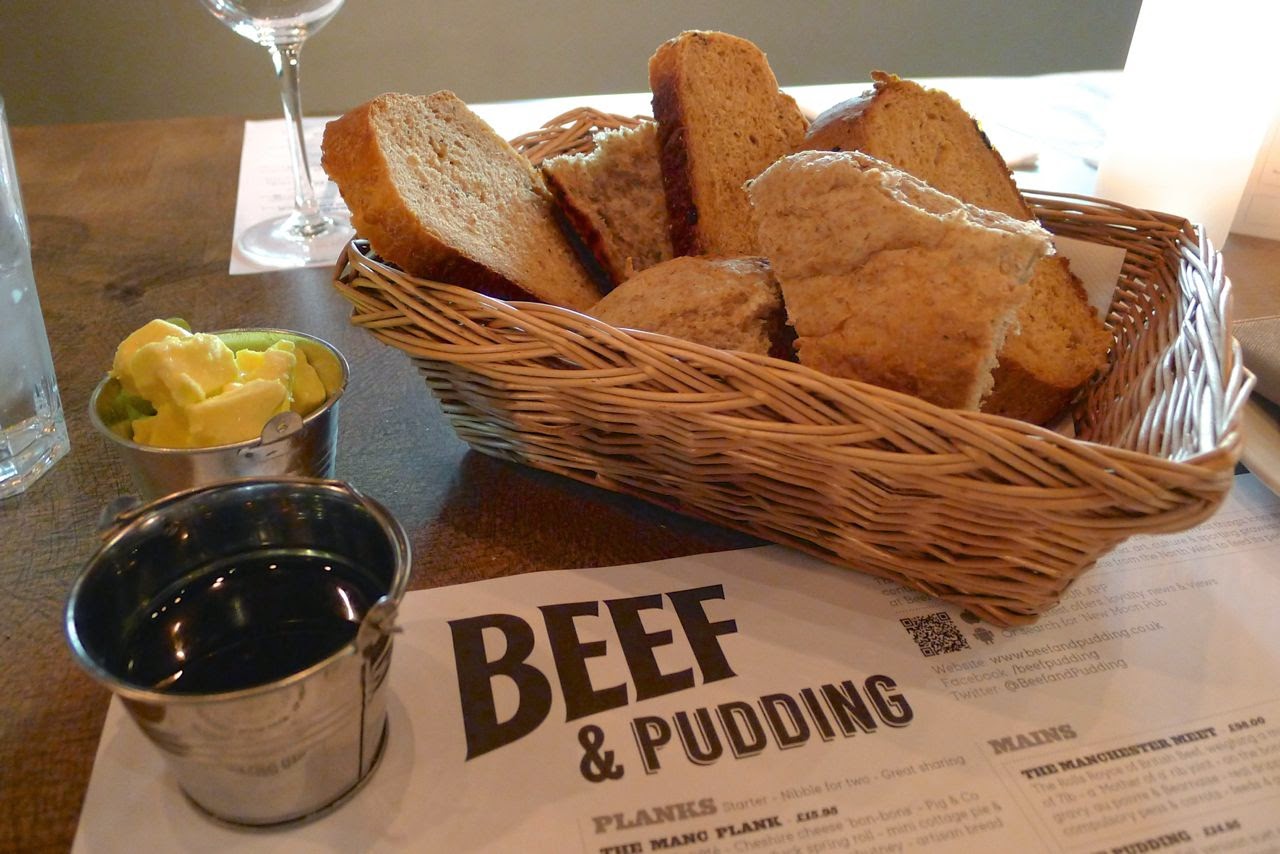 I started with the ‘Artisan bread selection with oil and balsamic’ – the bread, delivered daily from the owner’s wife’s family bakery, cannot be faulted and was generously portioned for £3:50. My personal bugbear was the serving of that sweet, sticky balsamic glaze which seems to be en vogue, in place of actual vinegar. 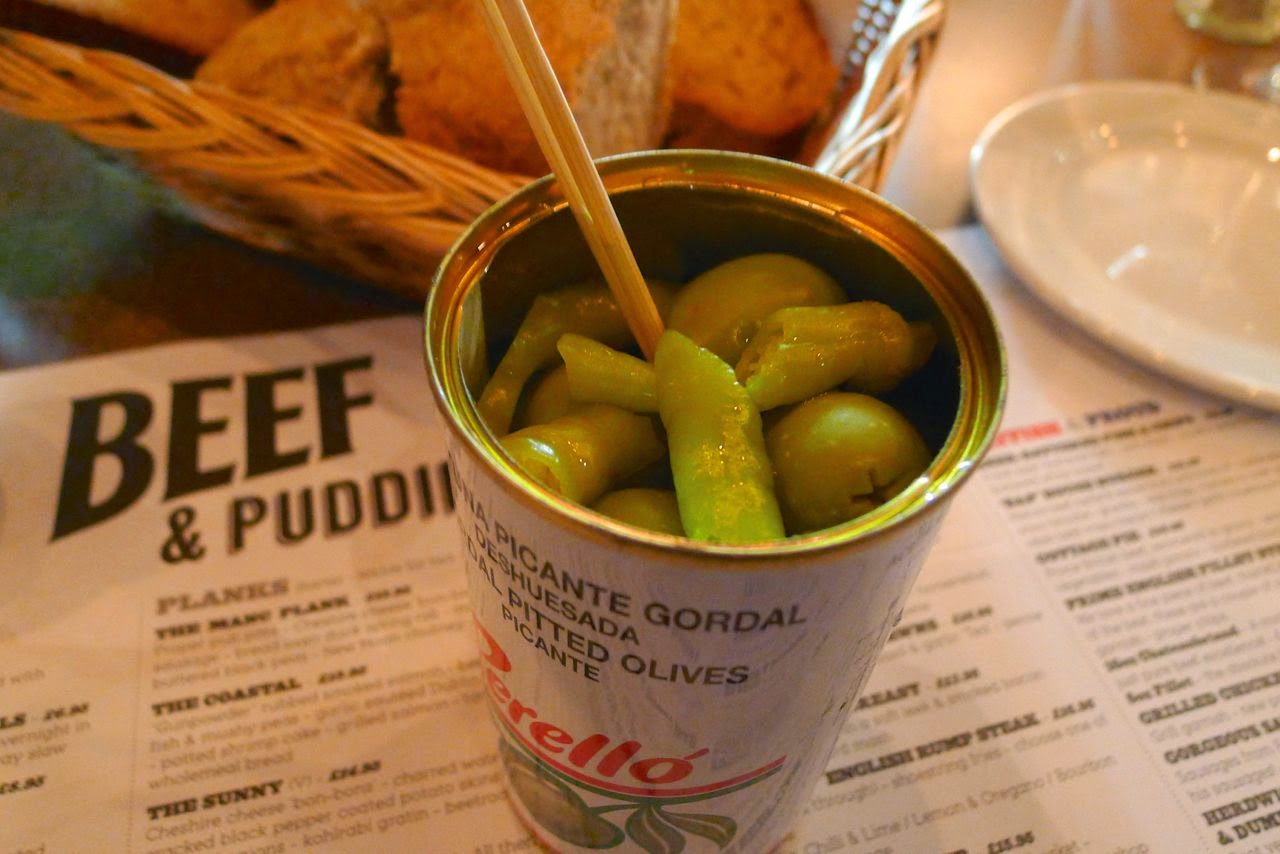 I had no quibbles with the Gordal Olives - Brindisa Perello Picate ones served in their tin. 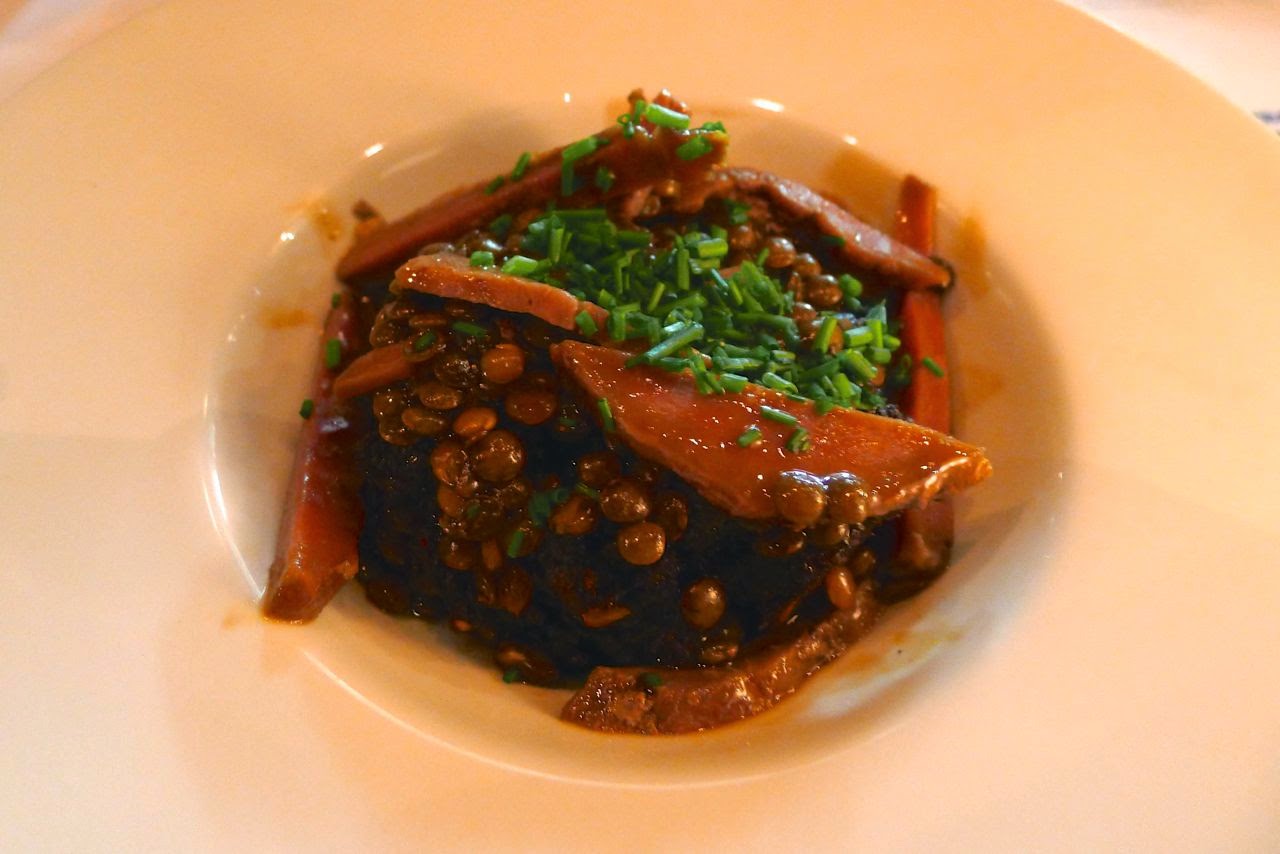 To start, I had ‘Nearly A Pig’s Ear!’ – a rich, spiced combination of Andy Holt’s black pudding, slivers of pig’s cheek with lentils and Tatton ale gravy – hearty and wholesome, not to be knocked. 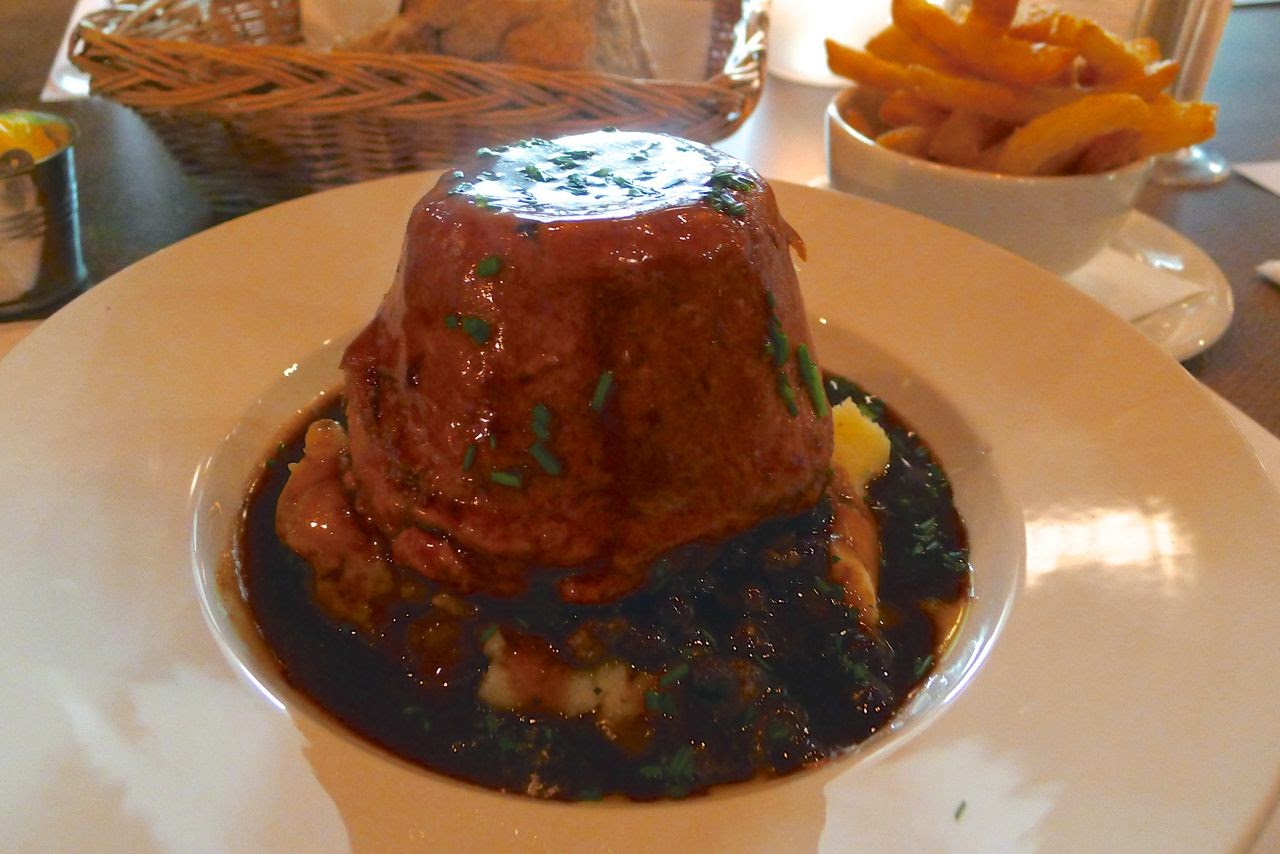 For my main, there was only one choice after hearing so much positive praise – the signature ‘Pudding’ of beef and Barbon Fell venison encased in a thick, rustic suet pudding, a hint of horseradish paste, stockpot gravy, mash and black peas. I loved the inclusion of black peas but lamented the omission of kidneys. 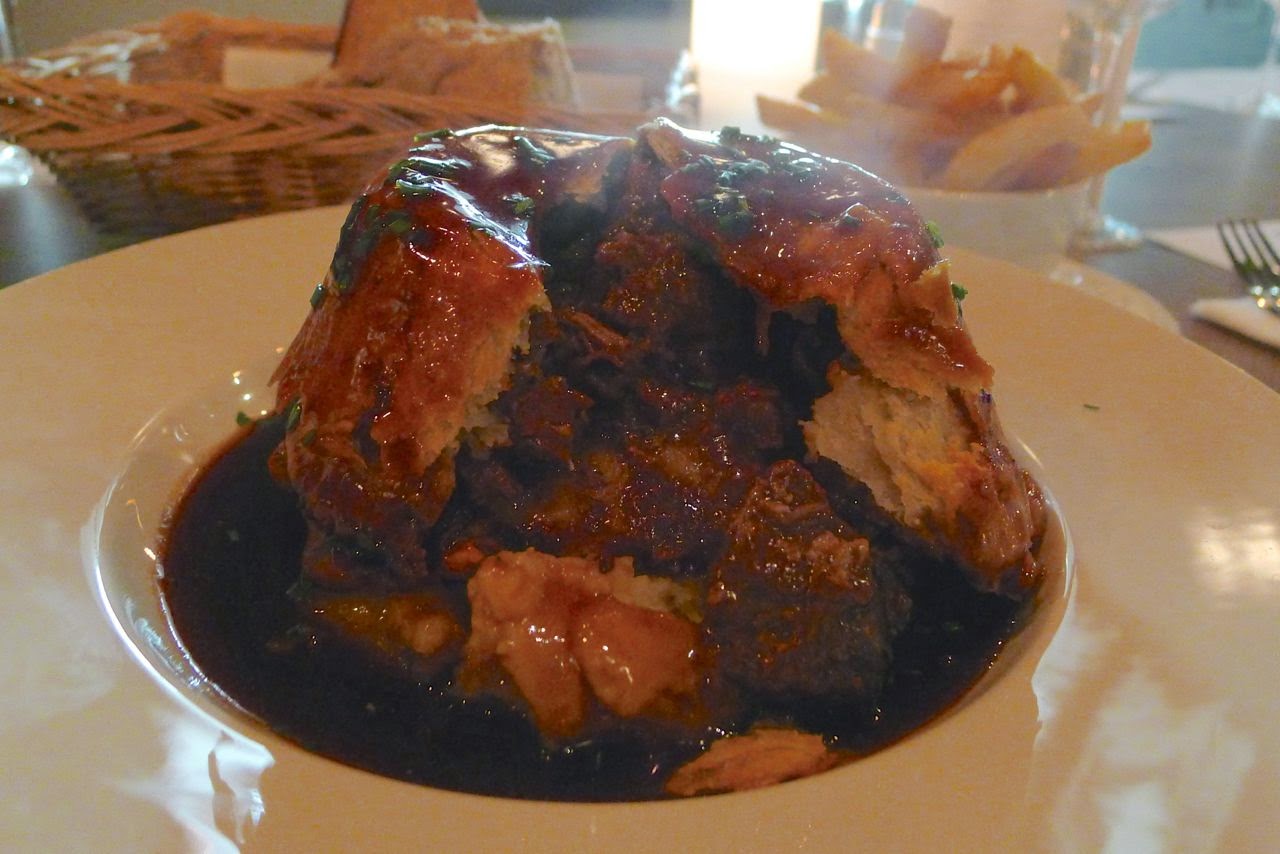 A side of Real Chips, crunchy and crisp though they were, was too much for delicate old me who after a breadbasket and a mountainous pudding finally found my carb threshold. Hence no dessert. 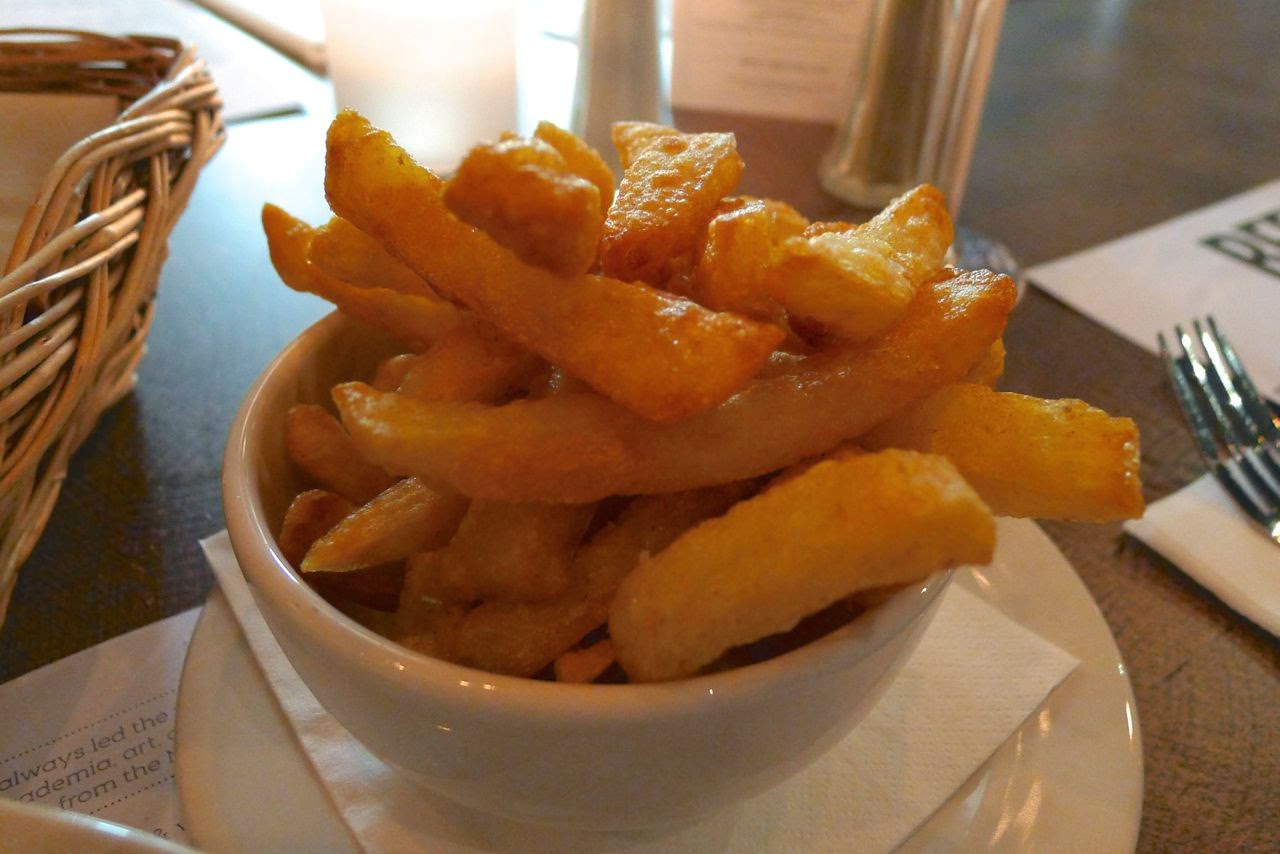 Whatever any detractors may say, Manchester is crying out for a good alternative to the “Chop Houses”, who for some time have monopolised the city centre’s pub grub market.

Go and if the food and service (good apart from the otherwise lovely waitress tried to clear my half full bread basket before my main course arrived) doesn’t quite live up to your high standards, ask yourself where else in the city centre does the same kind of food better?