Over the past few years Chef Stosie Madi, Kathy, AJ and the team at Parkers Arms have been building up a loyal local following and solid reputation for their locally sourced food and welcoming hospitality.

During the last twelve months or so, news of the excellent food to be had at the Parkers Arms has started to spread wider across the region and had been gaining national attention with listings in The’s Independents 50 Best Country Pubs and The Sunday Times Food List and a top score for food in Hardens. 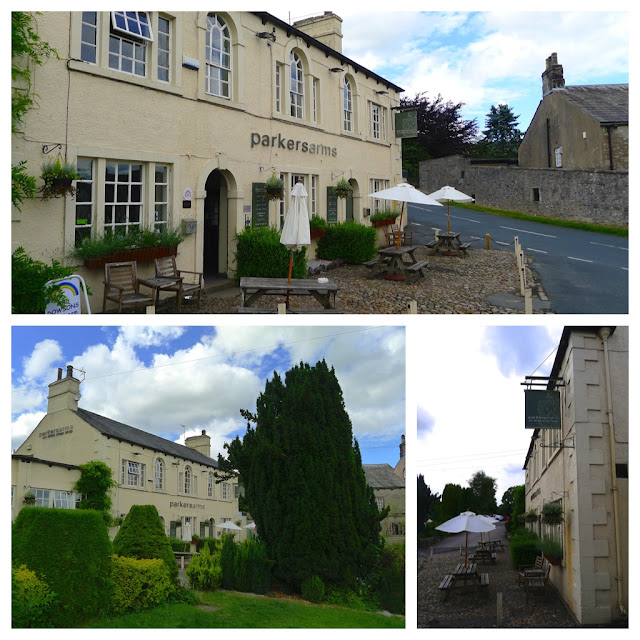 An award at the “Chef’s Oscars” from The Craft Guild of Chefs as the WINNER of Pub Restaurant Chef for 2013 is the most recent, well deserved accolade come Stosie’s way. (Previous winners include Great British Menu’s Tim Bilton and the Michelin starred Tom Kerridge and Dominic Chapman.)

In the area for lunch at Freemasons as Wiswell, I could not resist the opportunity of calling in at Parkers Arms to congratulate Stosie on her recent success and, or course, to sample a couple of light bites. 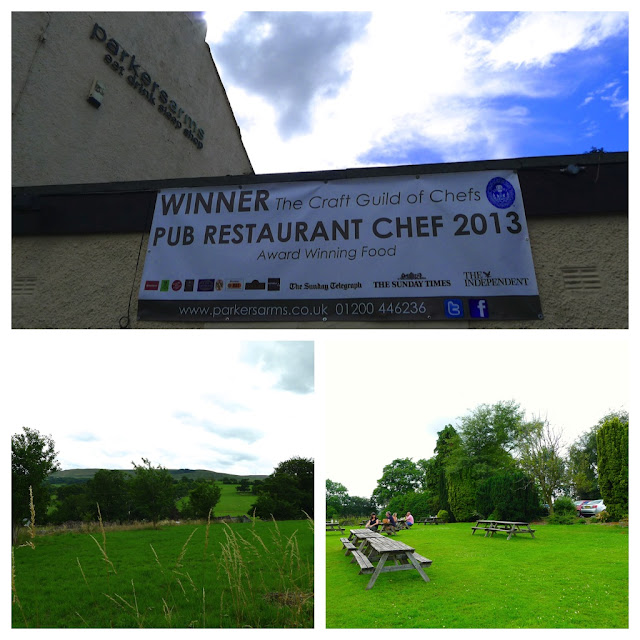 The sun was shining, so we decided to take advantage of the beer garden and magnificent views across the Trough of Bowland (otherwise known as Stosie’s larder) where we enjoyed three delightful dishes: 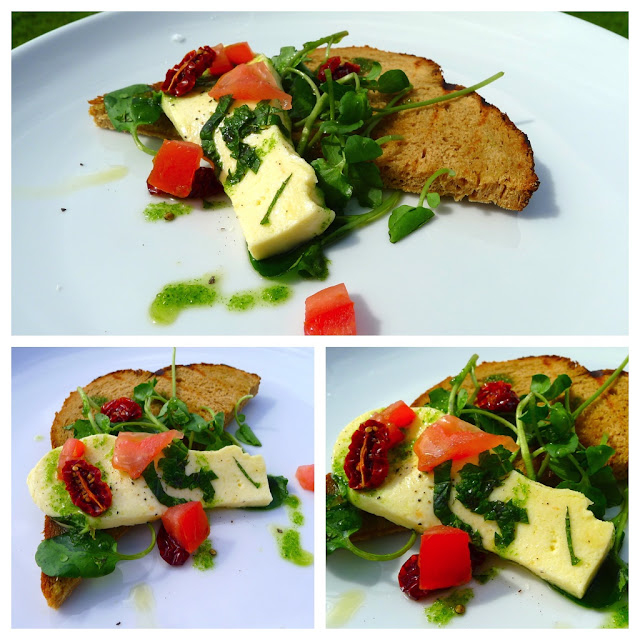 Smoked Parkers Curd Cheese, Parkers herb garden fattoush and treacle bread – the in house made cheese had a wonderful freshness and the subtlest of smokings but it was the mint in the fattoush and sundried tomatoes that added such a lovely summery lift. 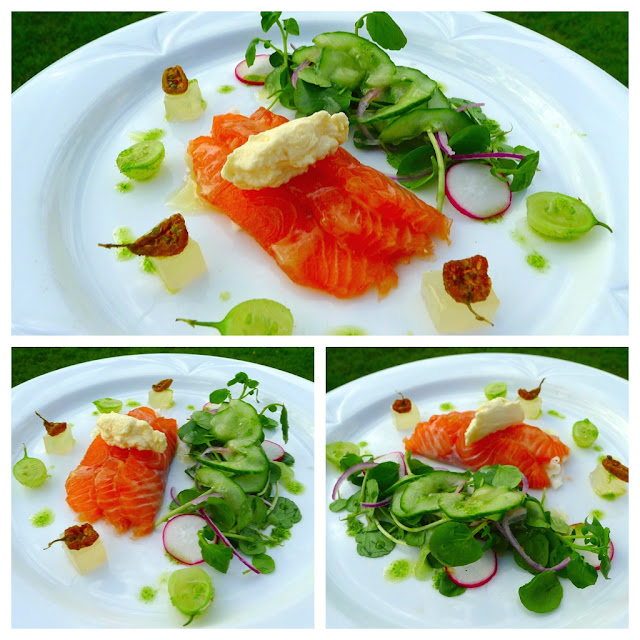 Home-cured Wild Salmon with local horseradish, a soused cucumber salad and fresh, dried and jellied gooseberries – a beautiful and vibrant dish in terms of colours and flavours, especially from the delightfully tart fresh gooseberry halves. 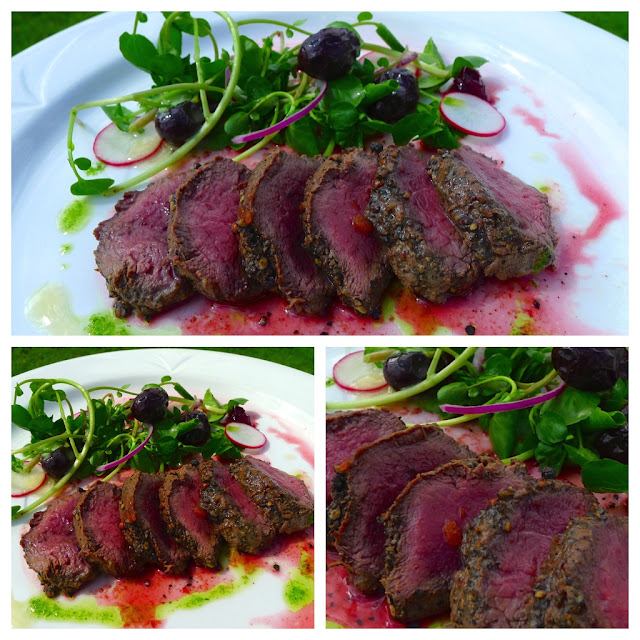 Local Estate Venison Carpaccio with damsons and damson jelly – the meat with its black peppercorn crust was simply sublime.

We hope to head back over soon for a full on Parkers Arms feast!