Just over two weeks ago, my wife and I set off on an amazing gourmet adventure to Singapore via Paris.

Today, I uploaded over 2000 photos from my trusty Panasonic Lumix DMC LX5 (mostly of food); emailed myself 20 files of notes from my iPad and have started to decipher the scribbled jottings in two pads. 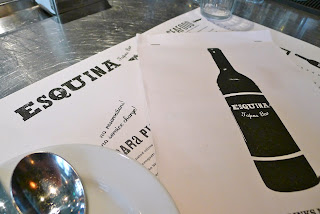 This is just a taster but over the next month or so expect posts on some of the top restaurants by ‘celebrity chefs in Singapore, including Jason Atherton’s Esquina, Mario Batali's Osteria Mozza, Wolfgang Puck’s Cut and my two visits to Daniel Boulud’s db Bistro Moderne.

Amazing Japanese cuisine at my favourite Singaporean sushi counter and the more refined, Shinji by Kanesaka at Raffles Hotel, Les Amis’ Aoki, kaiseki cuisine at Goto and my first experience of the highest grade A5 ‘ohmi’ wagyu at Fat Cow. 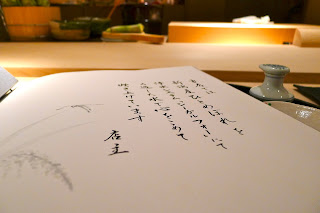 I will also post about the ‘battle of the dumplings’ between Paradise Dynasty and Din Tai Fung. As well as great Korean food at Hansang; top notch teas at TWG; spectacular views from Sky on 57 and Janice Wong’s sweet creations at the 2am:dessertbar. 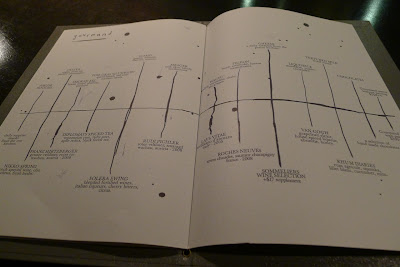 And, not forgetting, our best meal in Singapore in Asia’s tenth best restaurant (Miele Guide)  - the ten (plus) course gourmand menu at Ryan Clift’s The Tippling Club. 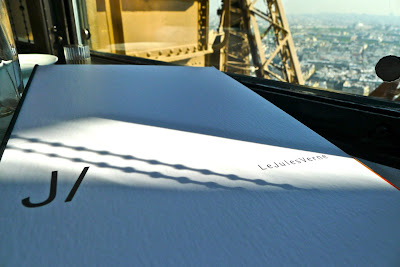 In Paris we ate in some of the most celebrated Michelin starred restaurants, including Pierre Gagnaire’s 3-Michelin-starred eponymous flagship and his 1-Michelin-starred Gaya Rive Gauche. Two 1-Michelin-starred Alain Ducasse venues: the 100-year-old bistro Benoit and the grand Le Jules Verne located 125m up, inside the Eiffel Tower. 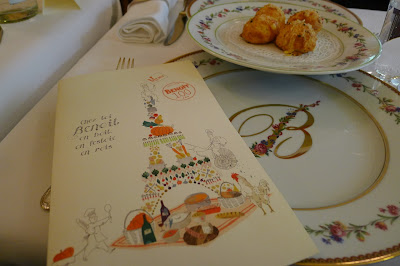 My post will include Chef Shinichi Sato’s 2-Michelin-starred Passage 53 and his nearby Gyoza Bar; the much hyped Septime; an amazing 22 courses at Agape Substance and a top meal at the Restaurant Magazine’s ninth best restaurant in the World, Le Chateaubriand.

Oh yes, I’ll also be giving my opinion on where you will find the Best Macarons in Paris and a post about snails. 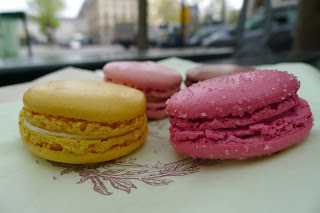