Inspired by blogging royalty, Queen Elizabeth On Food (here), I thought I’d do a rundown of the best things I ate in 2017. Whilst I haven’t visited even half as many Michelin Starred and World’s 50 Best Restaurants as Her Highness has (few do), I have eaten lots of wonderful things, in lots of wonderful places. This post will come in two parts – the International Edition (here) and the UK Edition (here).

What strikes me most looking back over this list is, A) I didn’t realise I liked scallops as much as I do.  B) It's obvious that not every Michelin starred restaurant I've eaten at  this year has made the list, but you don't need Michelin star's to produce damn tasty food! 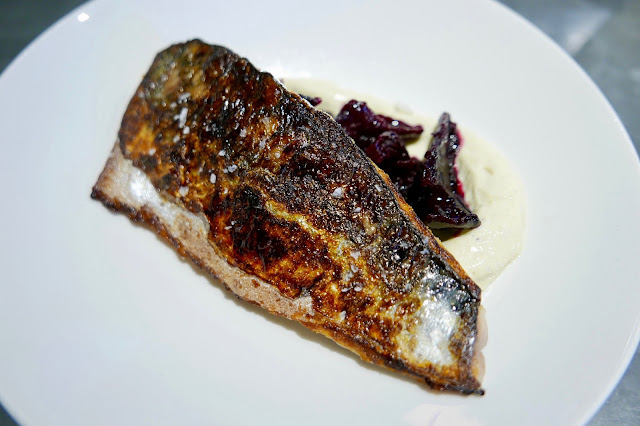 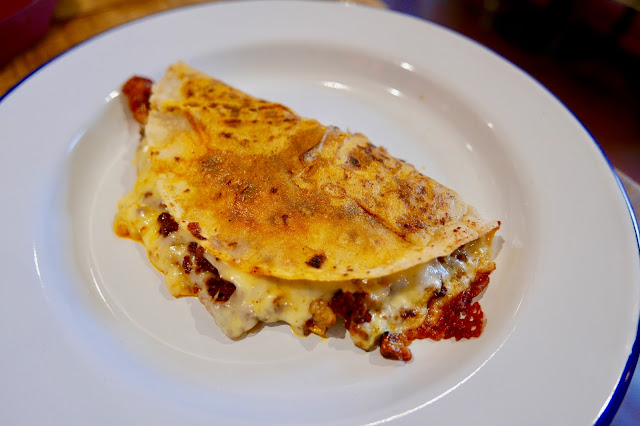 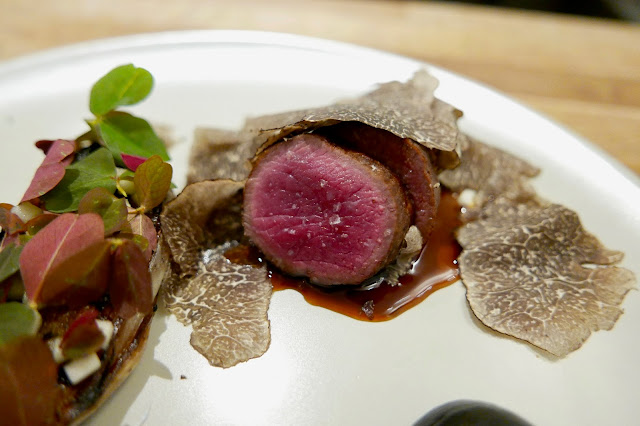 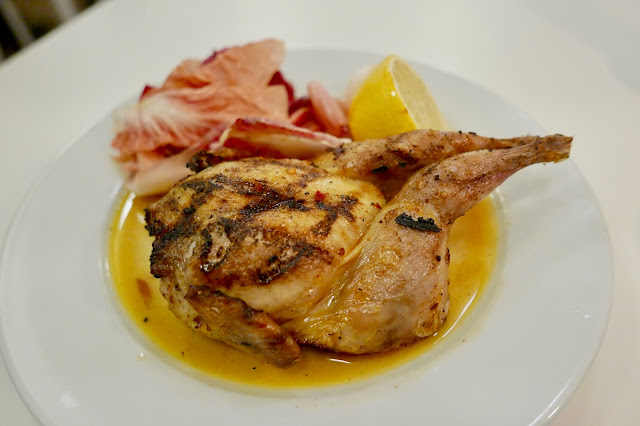 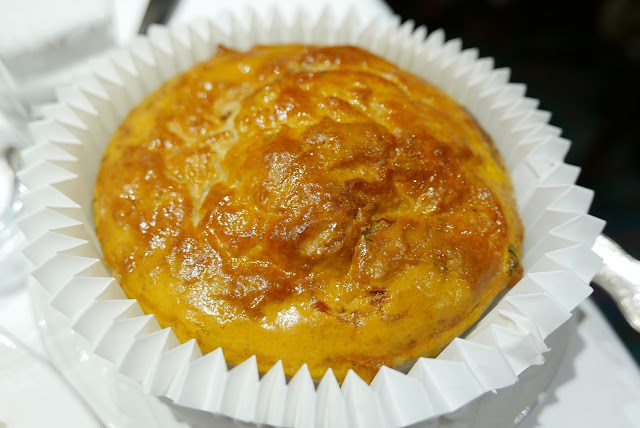 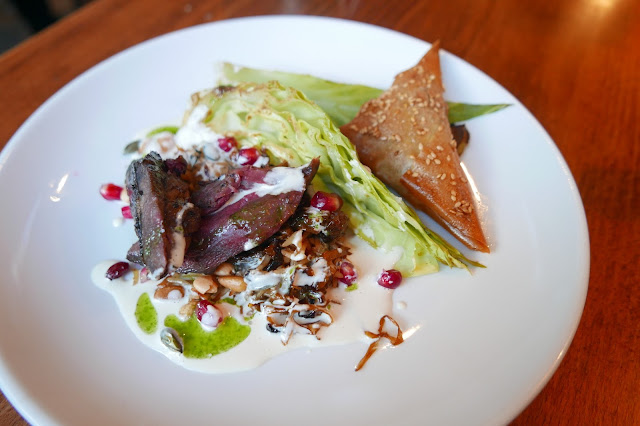 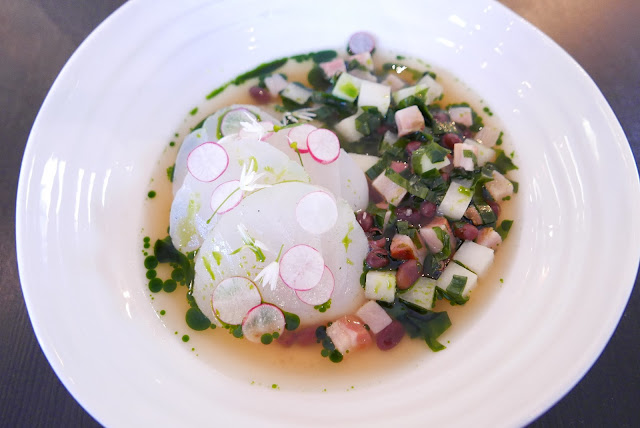 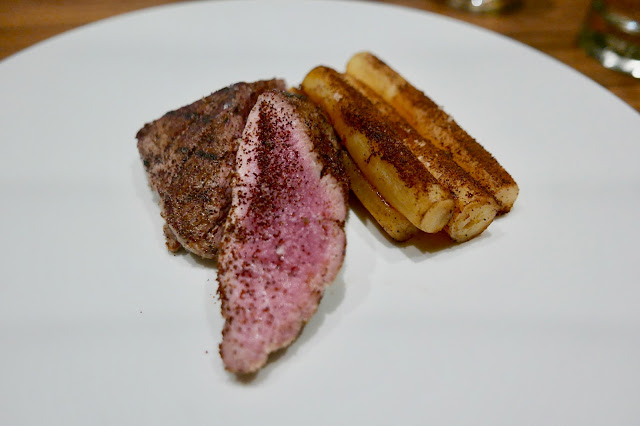 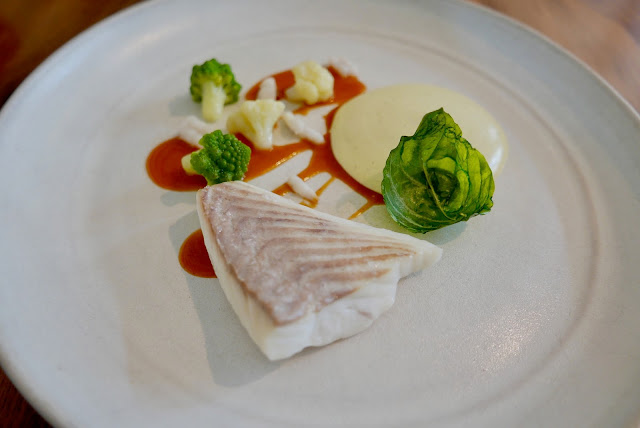 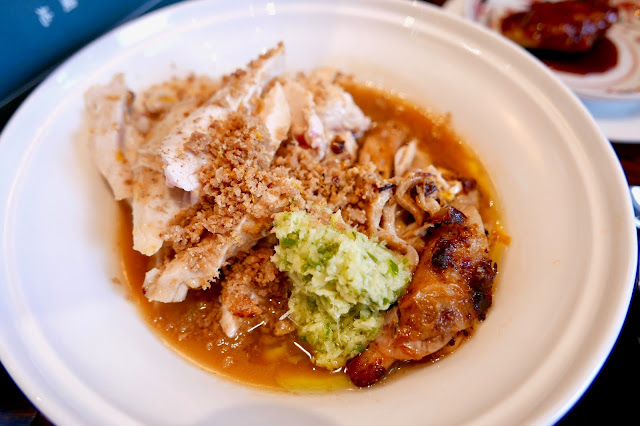 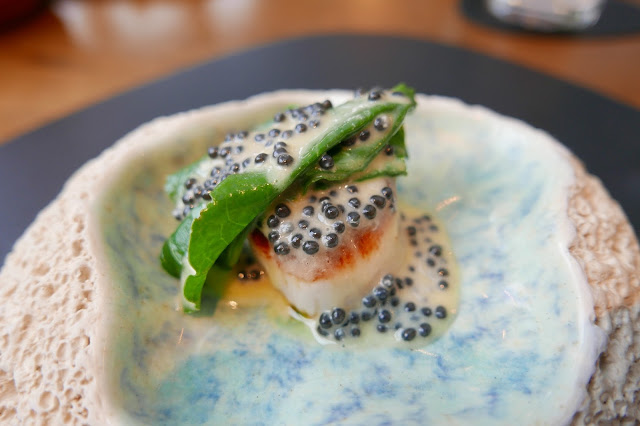 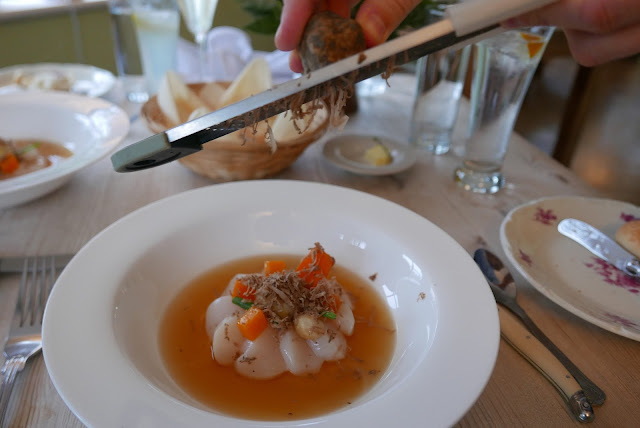 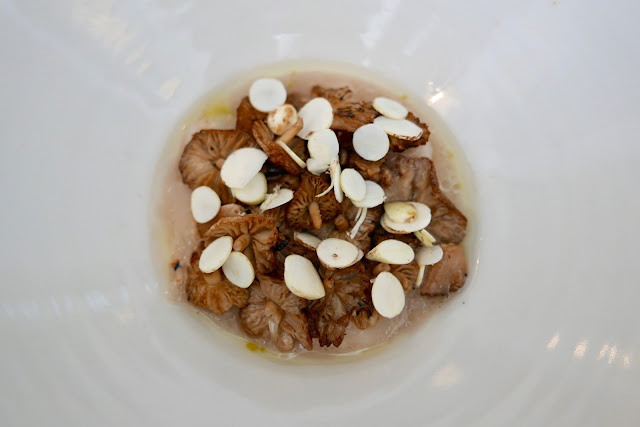 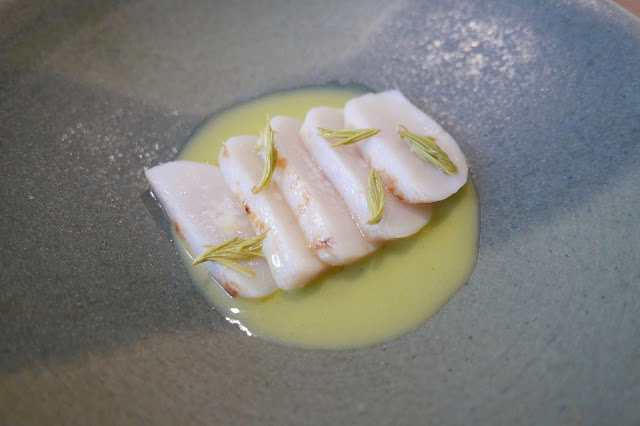 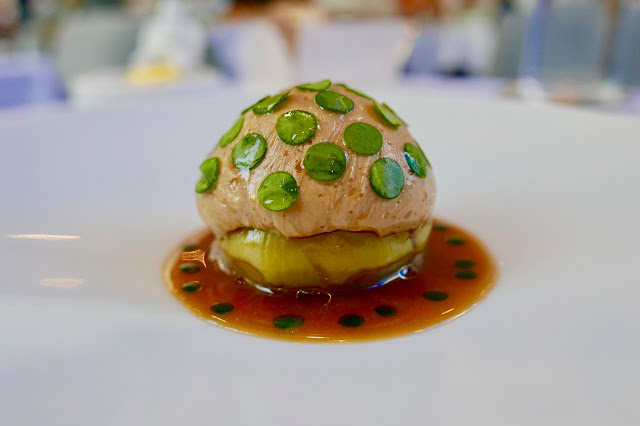