Now that I’m 40, my wife has said she has begun to notice moments of ‘cognitive decline’. You know the type of stuff: walking into rooms and forgetting why I am there, denying all knowledge of recent conversations and… a third thing that I can’t seem to recall at the moment.

When it comes to choosing what and where to eat, I’m usually pretty decisive. A celebratory meal, I ate at Castle Terrace the evening before I turned 40. So it’s with some confidence I can assure you I was fully ‘compos mentis’ when making the booking. I knew I wanted to eat Dominic Jack’s food ever since my pal, Alan Spedding (Cumbriafoodie), posted about his experience – here).

Having arrived a little early for our booking, upon arrival we opted to take an aperitif in the bar, rather than go straight though to our table. This gave me time to peruse the menu – certain dishes from the a la carte had piqued my interest, which made me question whether to have the ‘Surprise Tasting Menu’ in the hope that they were included.

The maître d must have clocked the indecision on my face and, after a short conversation, reassured me that I should go for the Tasting Menu, and that I’d not be disappointed. The kitchen decided to send my wife and I differing Tasting Menus for sharing – thus getting to try pretty much everything on the menu! A real birthday treat!

Usually with a tasting menu there are one or two standouts but across both menus, there were so many wonderful dishes – creative, confident cookery that was artfully presented. Some dishes (Panna cotta of Arbroath smokie; pork & chickpea ‘Burger’ and the hake with vegetables) were playful, but with a sophisticated edge so that they were never gimmicky. 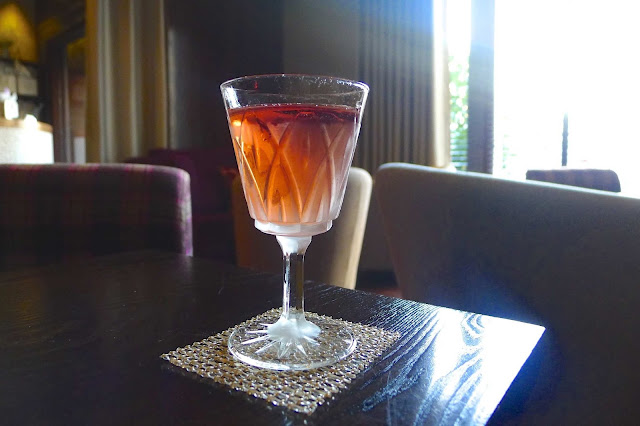 Favourite dishes included the Panna cotta of Arbroath Smokie presented as an egg on toast with a ‘yolk’ of tropical mango; the Spelt ‘risotto’ with some stunning Scotch beef and, mainly thanks to the summer truffle from Alba, the hake dish with pheasant back mushrooms. 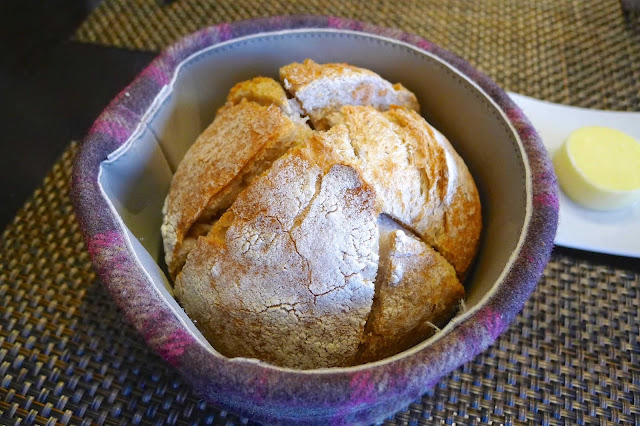 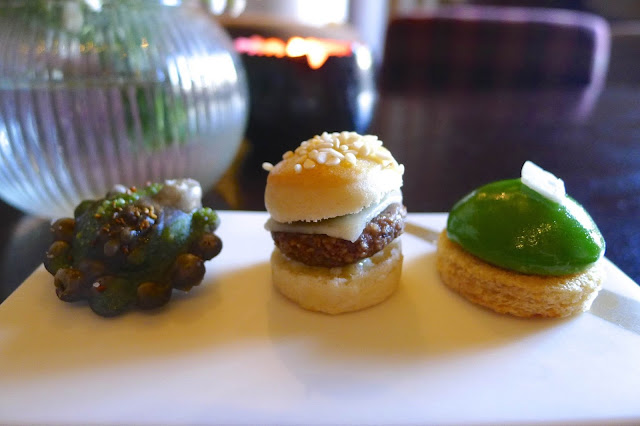 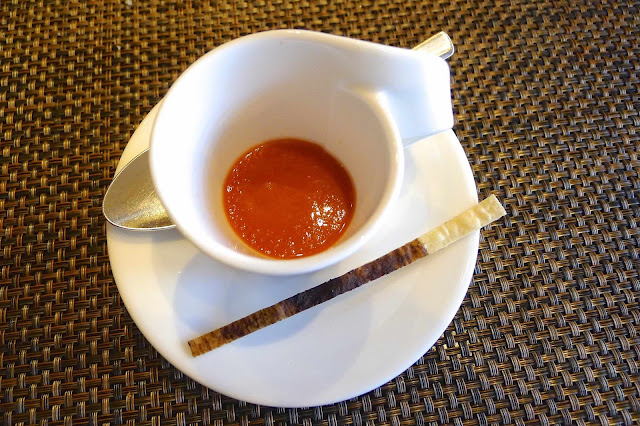 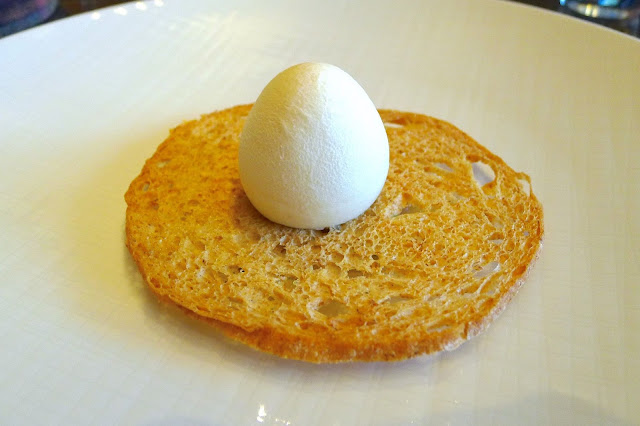 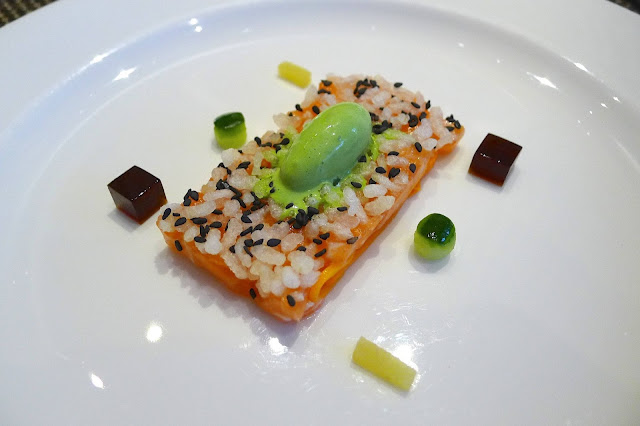 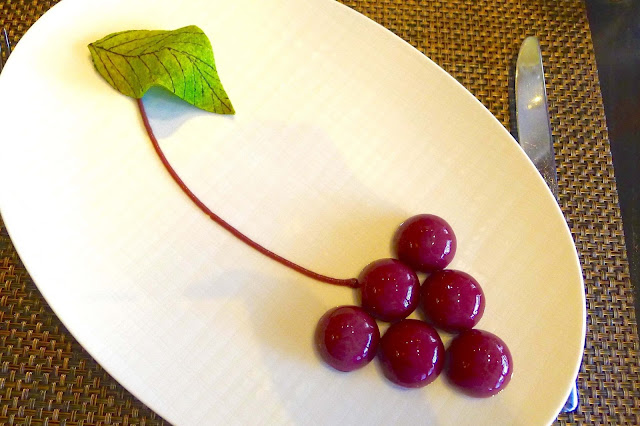 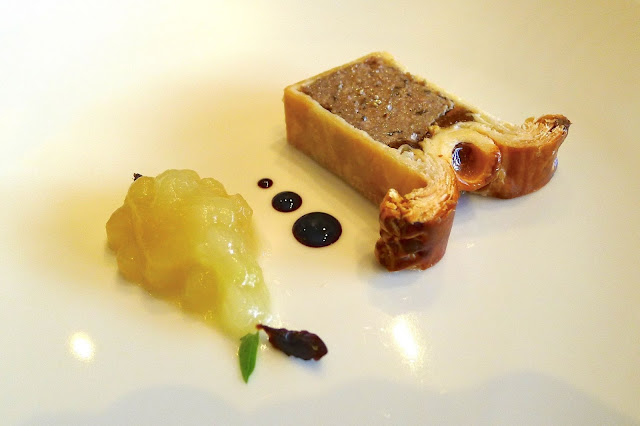 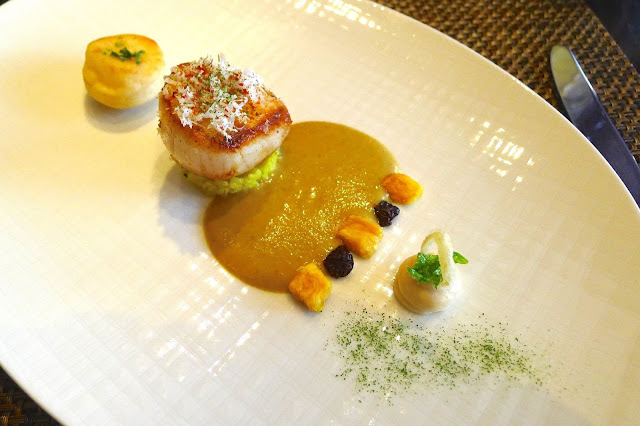 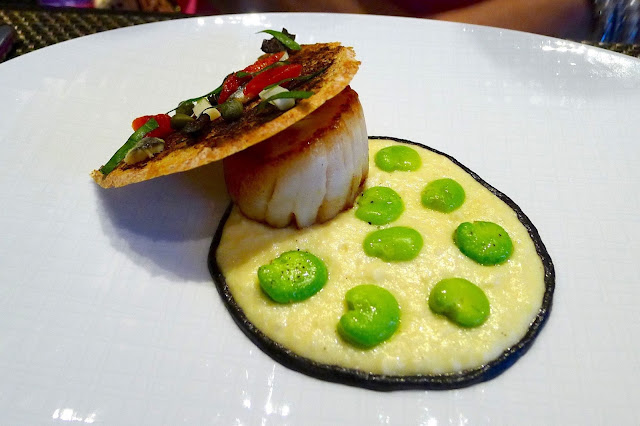 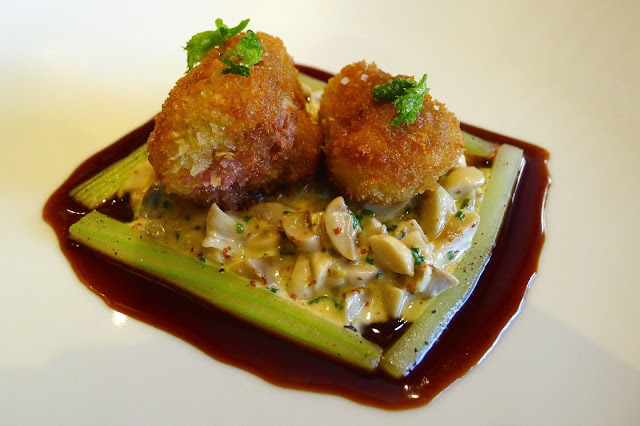 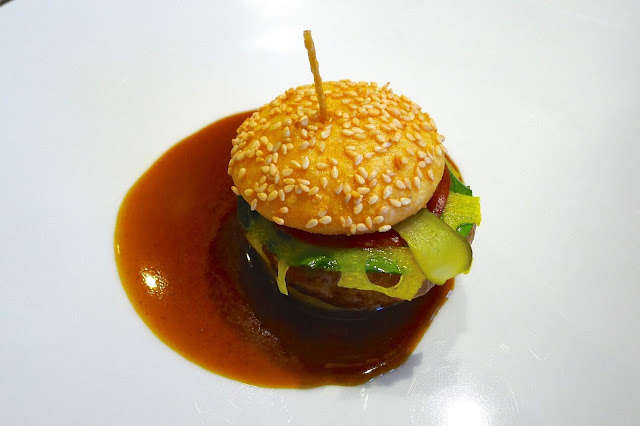 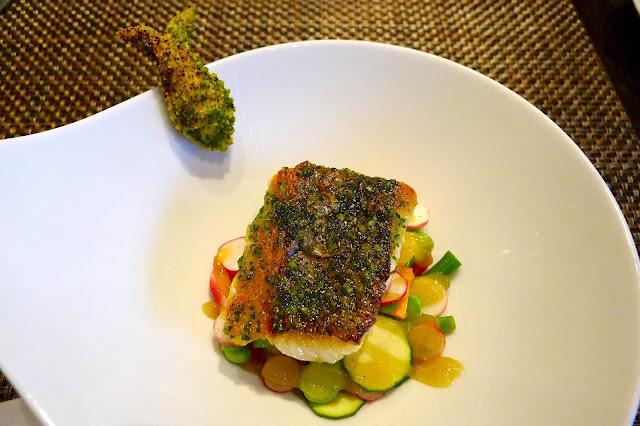 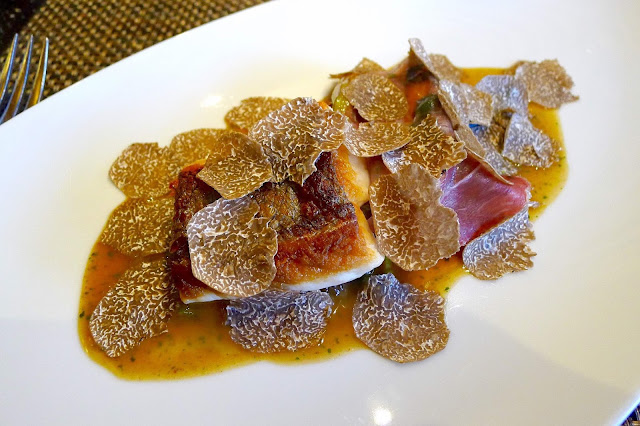 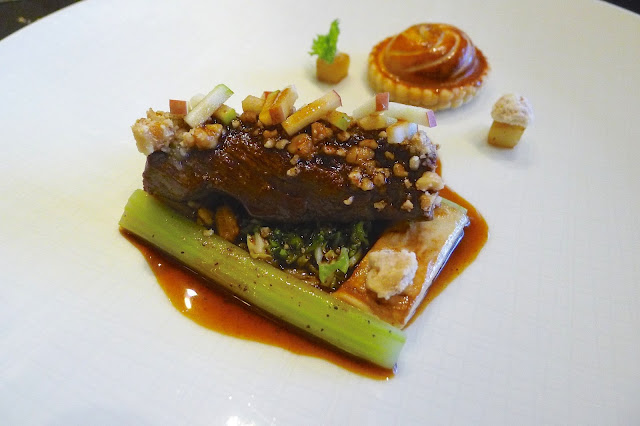 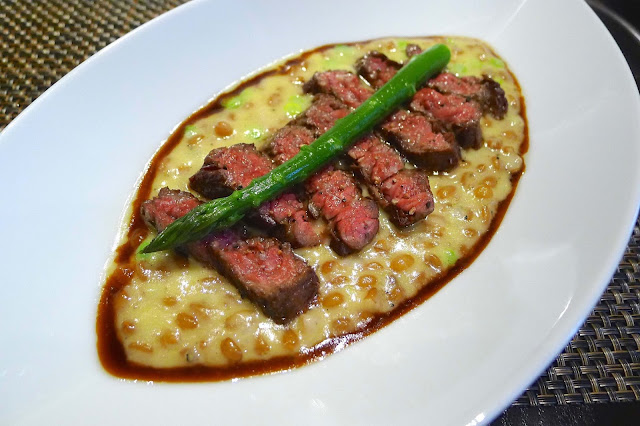 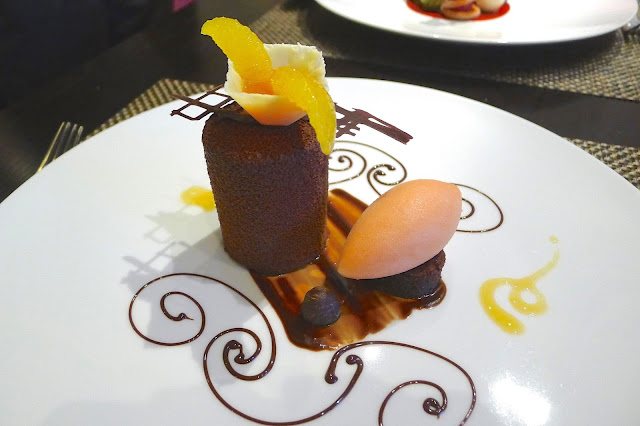 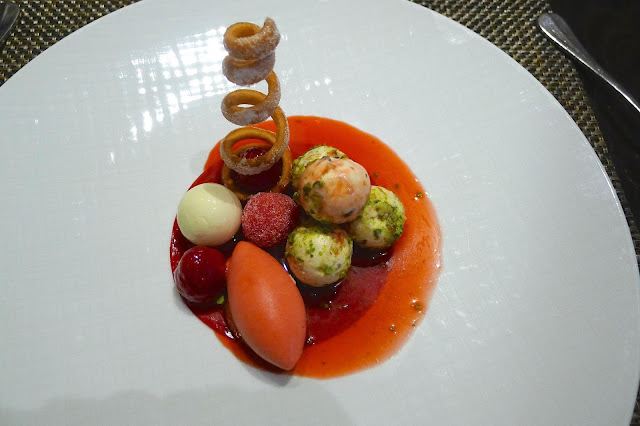 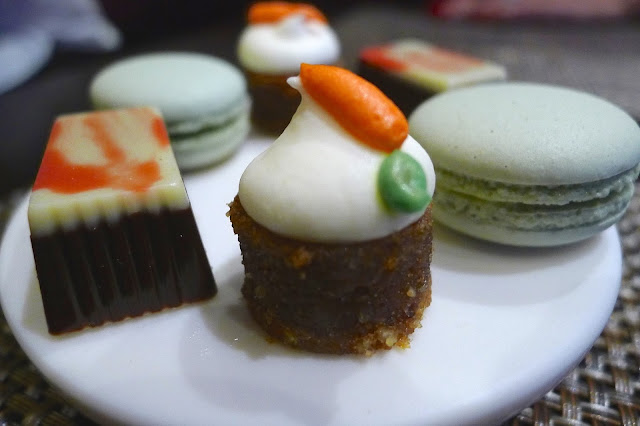