“Oooh, haven’t you grown?” is a phrase I’d here from my Great Aunt Sheila every time we made our yearly pilgrimage to her farm in Lincolnshire (this was usually followed by her spitting on a hanky and wiping some sort of grub off of my face.)

It had been just six months since I last visited L’Enclume (see last visit here) and the voice of Great Aunt was ringing in my ears throughout the meal with the refrain “Oooh, hadn’t they grown!” 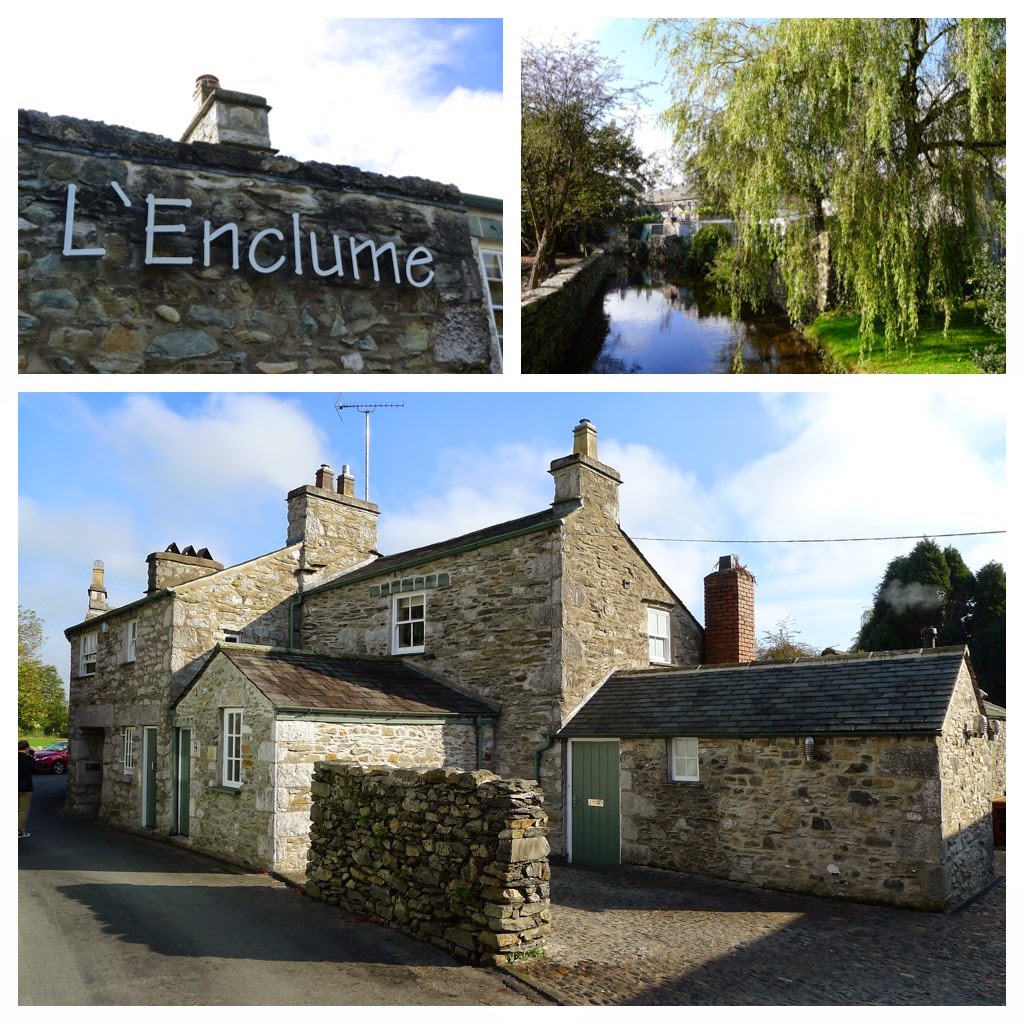 Back in April, I commented that it had to be only a matter of time before Michelin bestowed their highest honour of 3 stars upon L’Enclume. Sadly, Michelin did not award any new 3 or 2 stars in their 2015 guide but Simon Rogan’s Fera at Claridge’s (see here) is off and running with one star. I’m not sure if Simon has publically declared his desire for 3 stars in both venues but I’m pretty certain that is a goal. 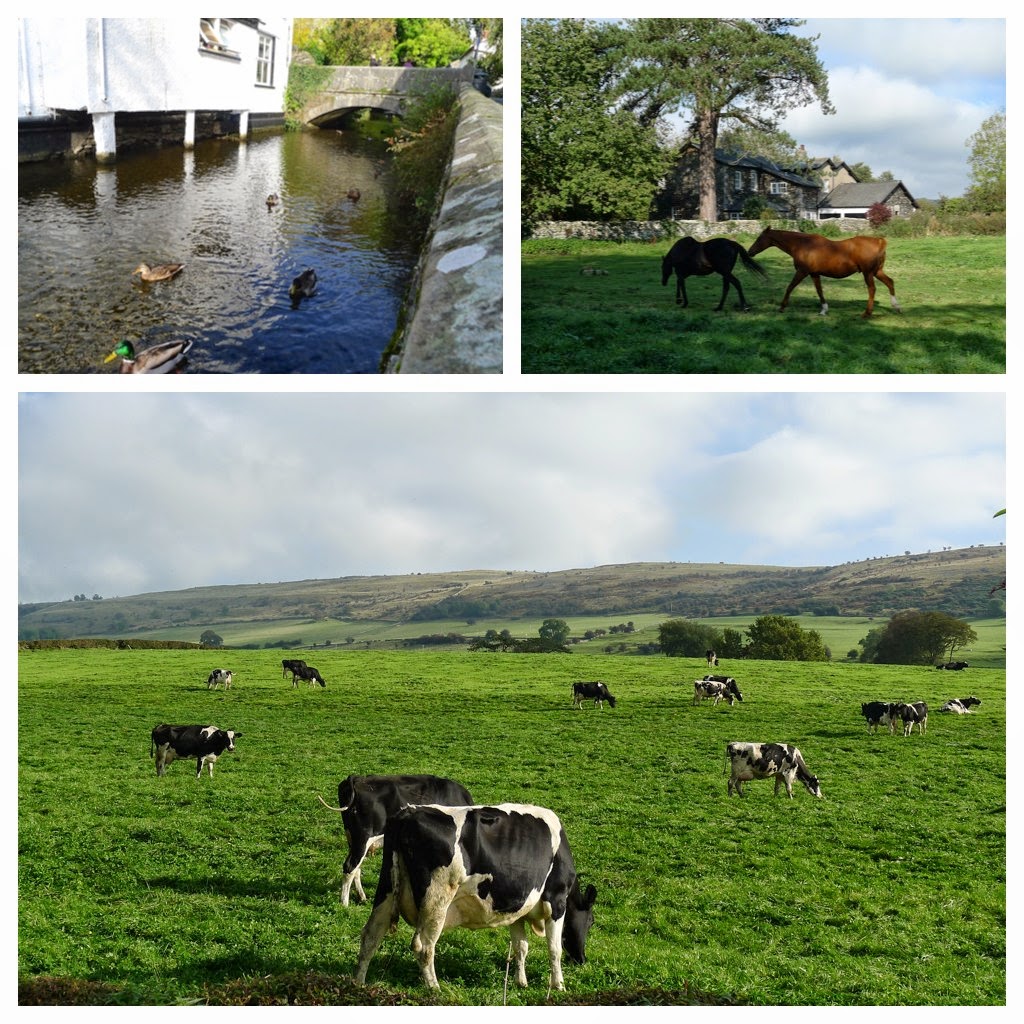 The canapés are always a highlight for me. The Oyster pebbles, Oxtail dumpling and Smoked eel with ham fat have been perfected – I find the little canapé style meringue pebbles that are popping up everywhere are often too sweet and sticky, not so here; and the steamed dumpling was divinely pillowy and packed with rich, unctuous oxtail. Also, gone are the Ragstone and malt balls, of which I have never been a fan; in their place was a delectably light squid ink cracker, topped with a silky chicken liver parfait, crispy chicken skins and a poke of redcurrant gelée. 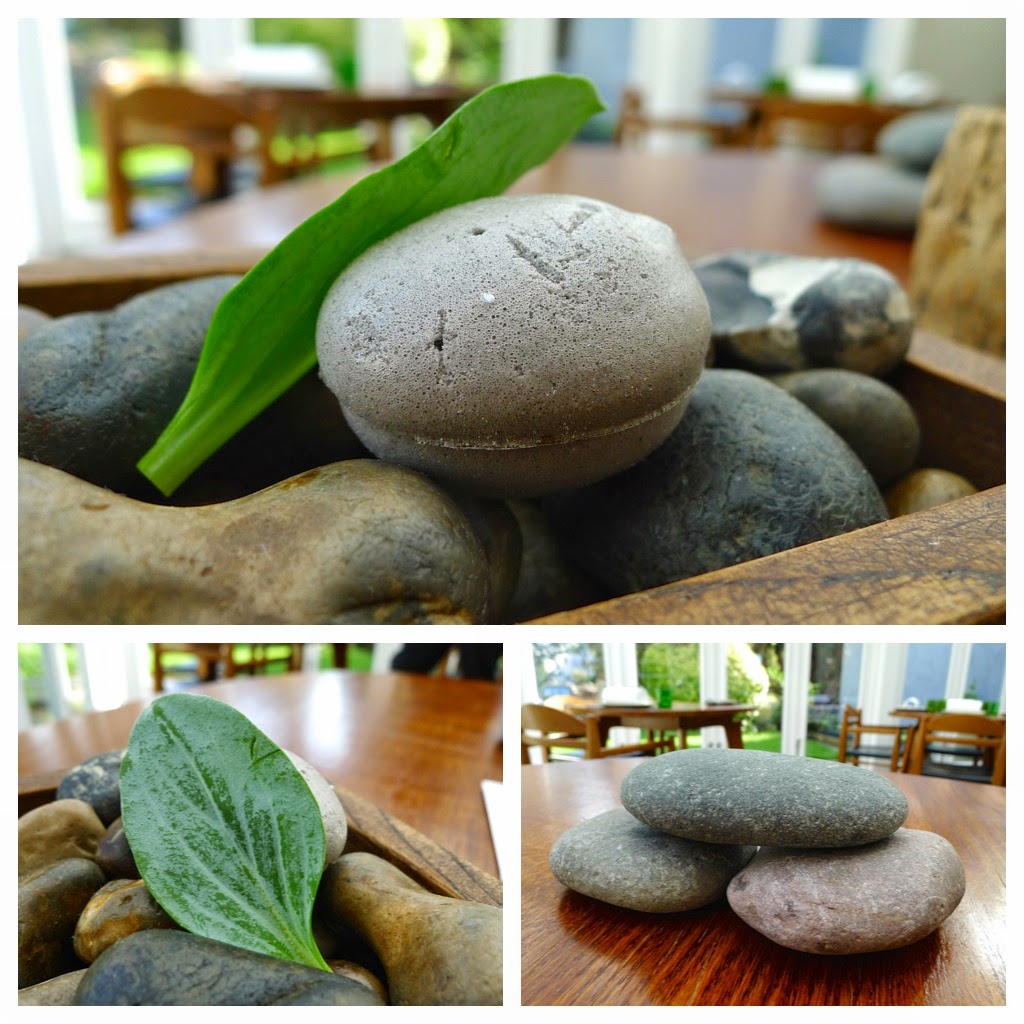 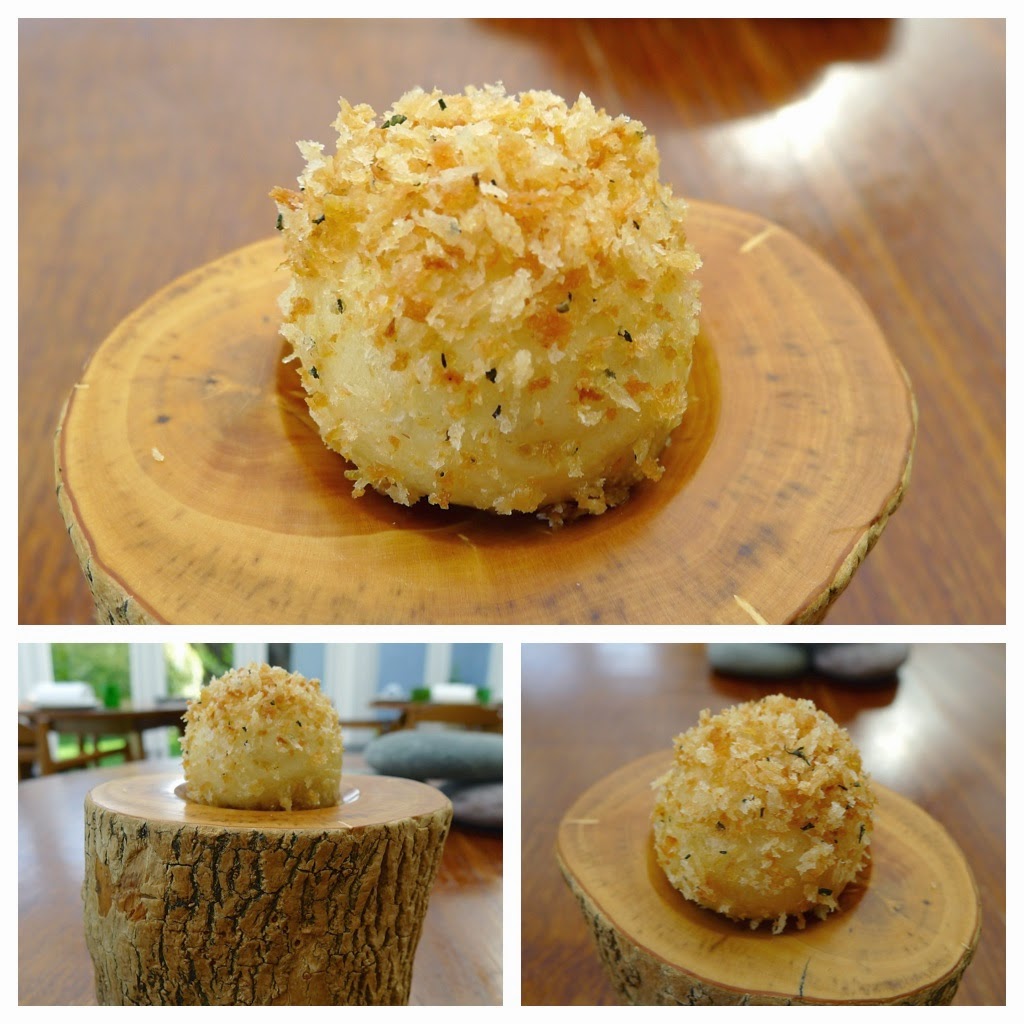 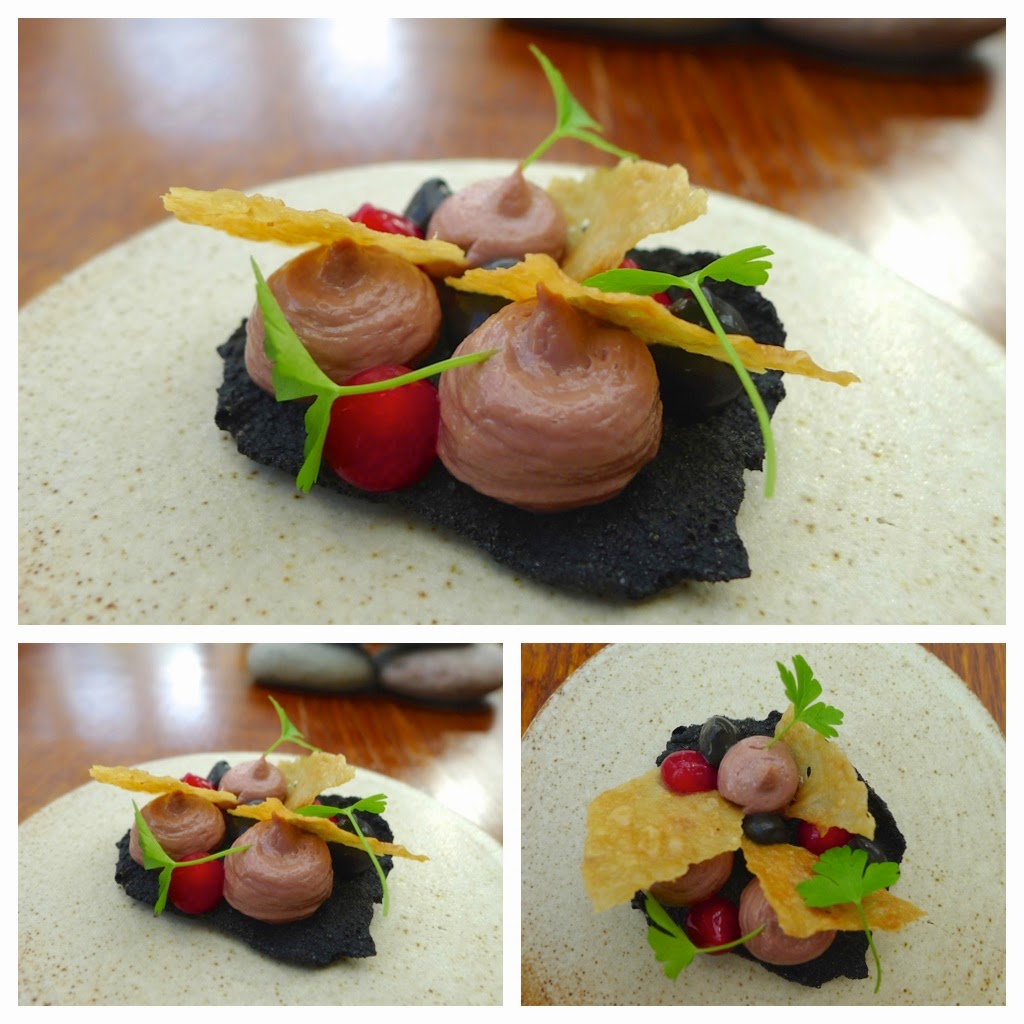 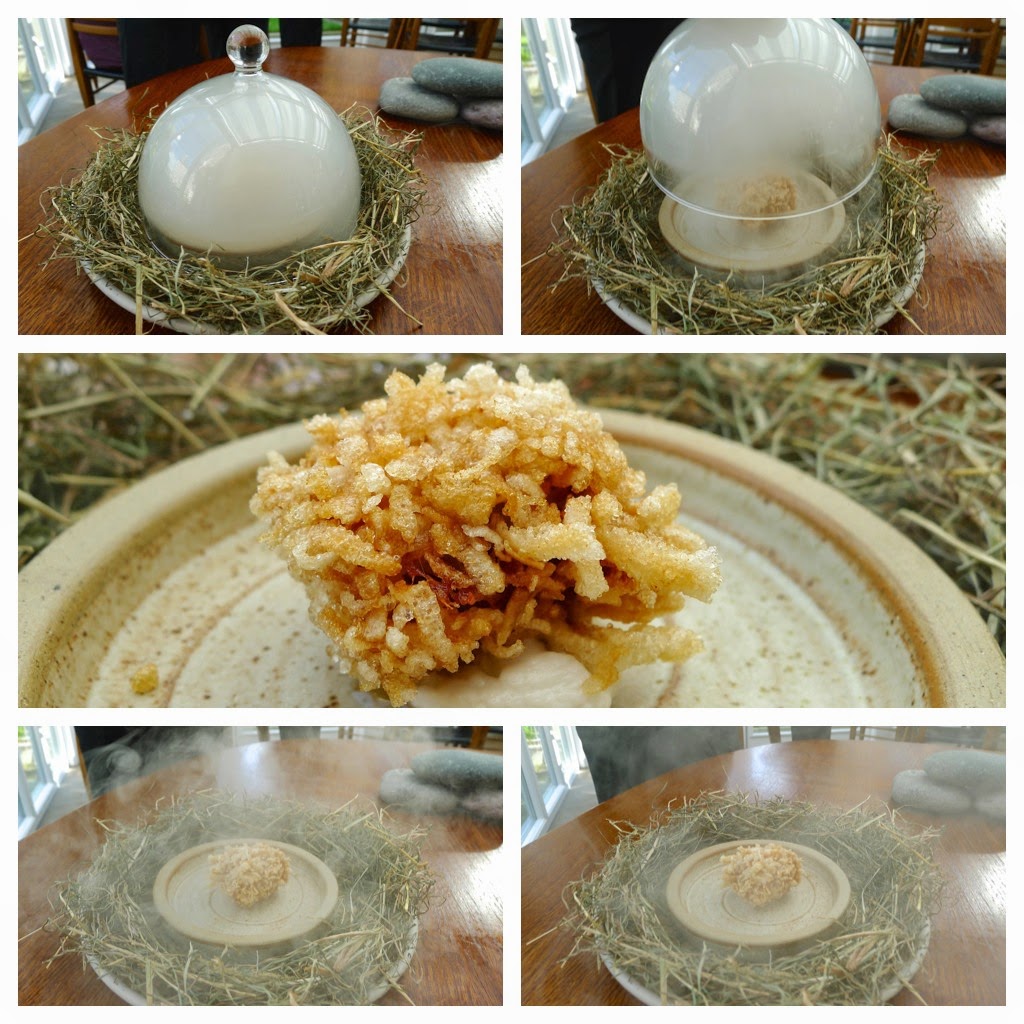 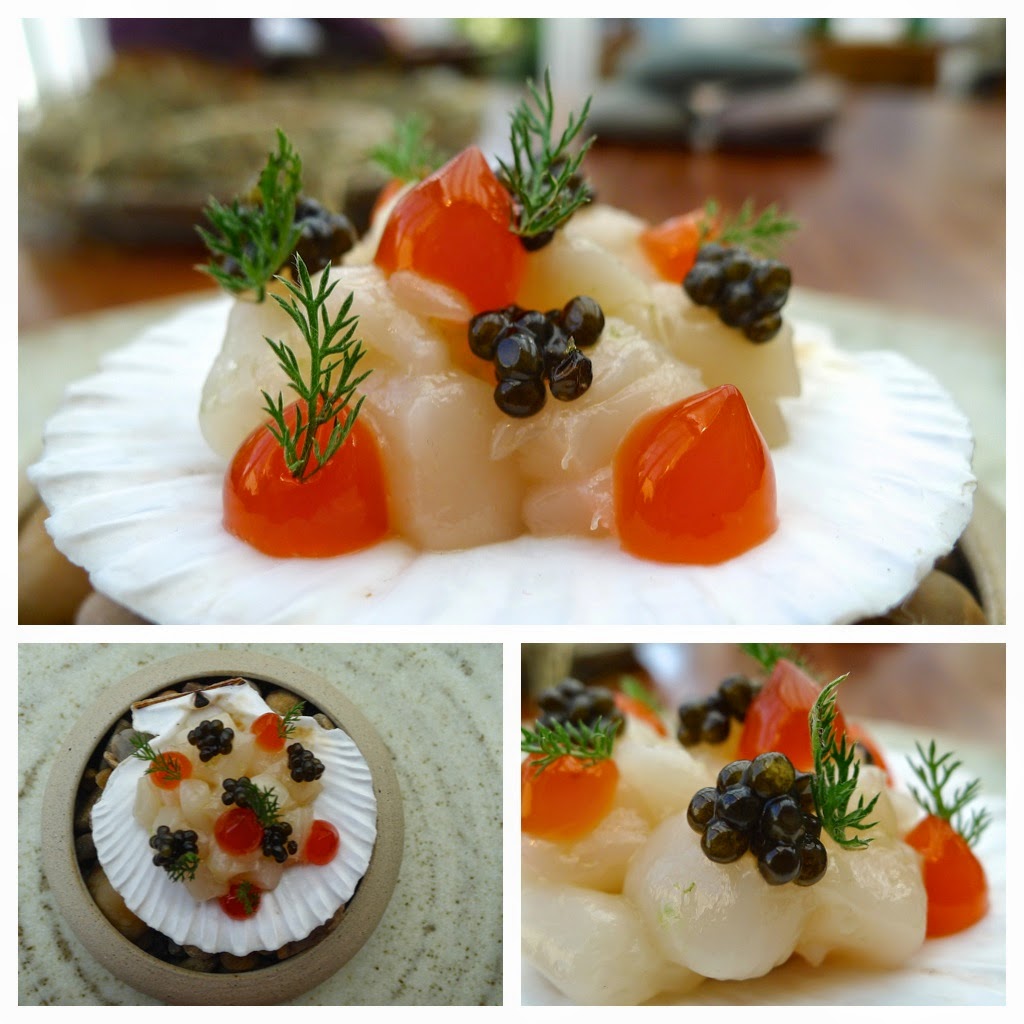 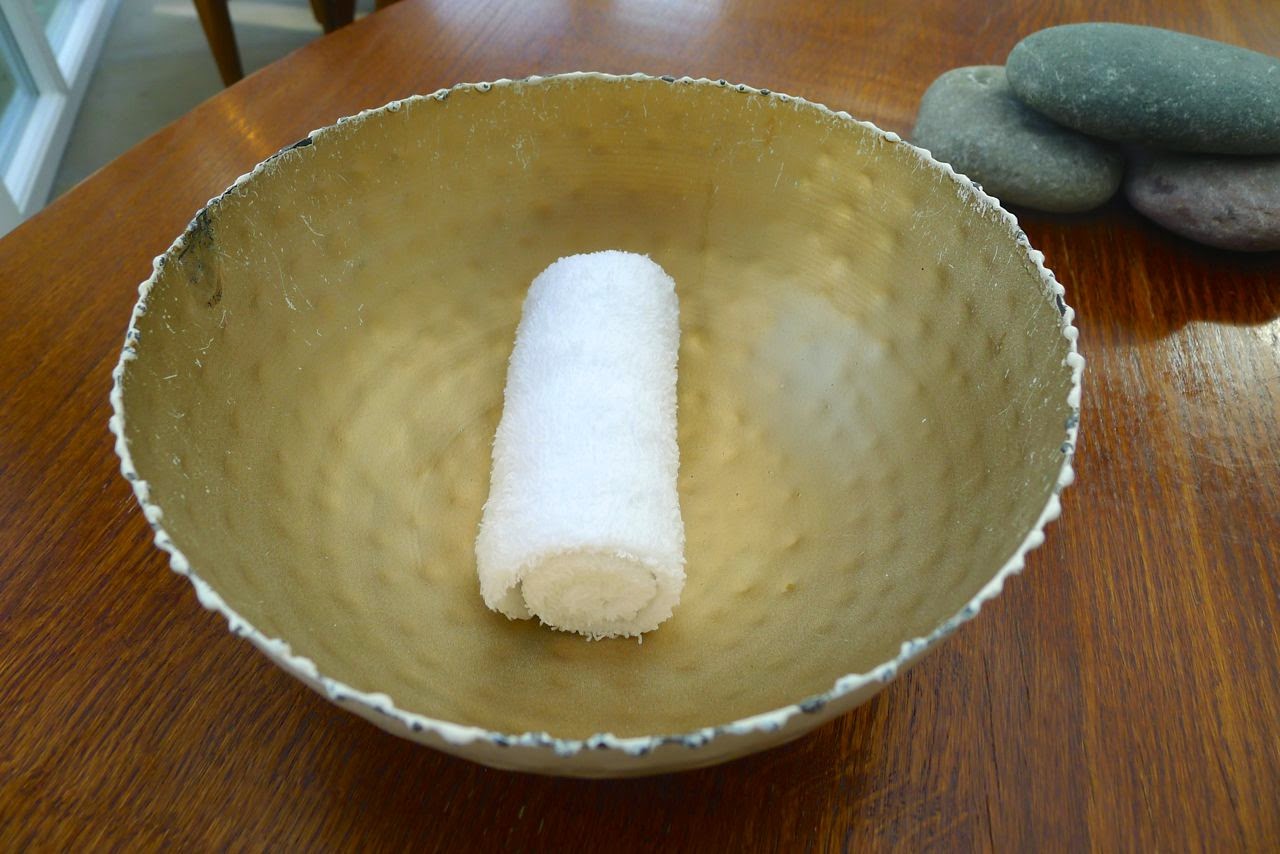 After the appetisers, before the march of the mains, one is now presented with a moistened face cloth with which to freshen up. As small and insignificant a thing this may seem, it’s these kinds of extra “little touches” that, along with the perfecting of the dishes, could also help L’Enclume achieve its 3 star ambitions. 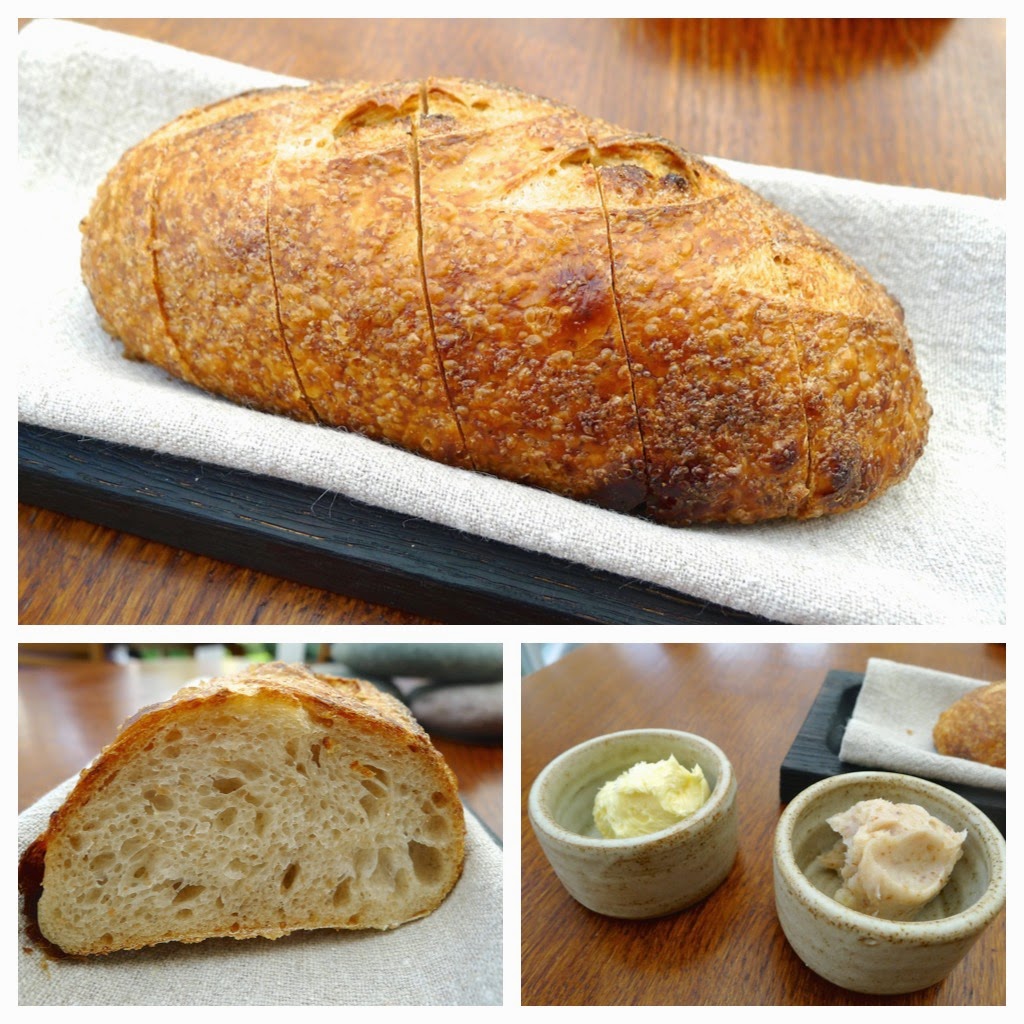 The change to the bread offering is another step up the celestial ladder; the new Sourdough loaf is amongst the best breads I have tasted.

Other tweaks included the addition of ‘Stout vinegar’ on the Artichoke, Ragstone, tarragon and malt dish – ‘this dish’ has been around in various guises for a number of years and has always been a favourite of mine; although ‘Stout vinegar’ may not sound like the ingredient that could make the difference between a restaurant getting 2 or 3 stars, all these elements can add up to make the whole. 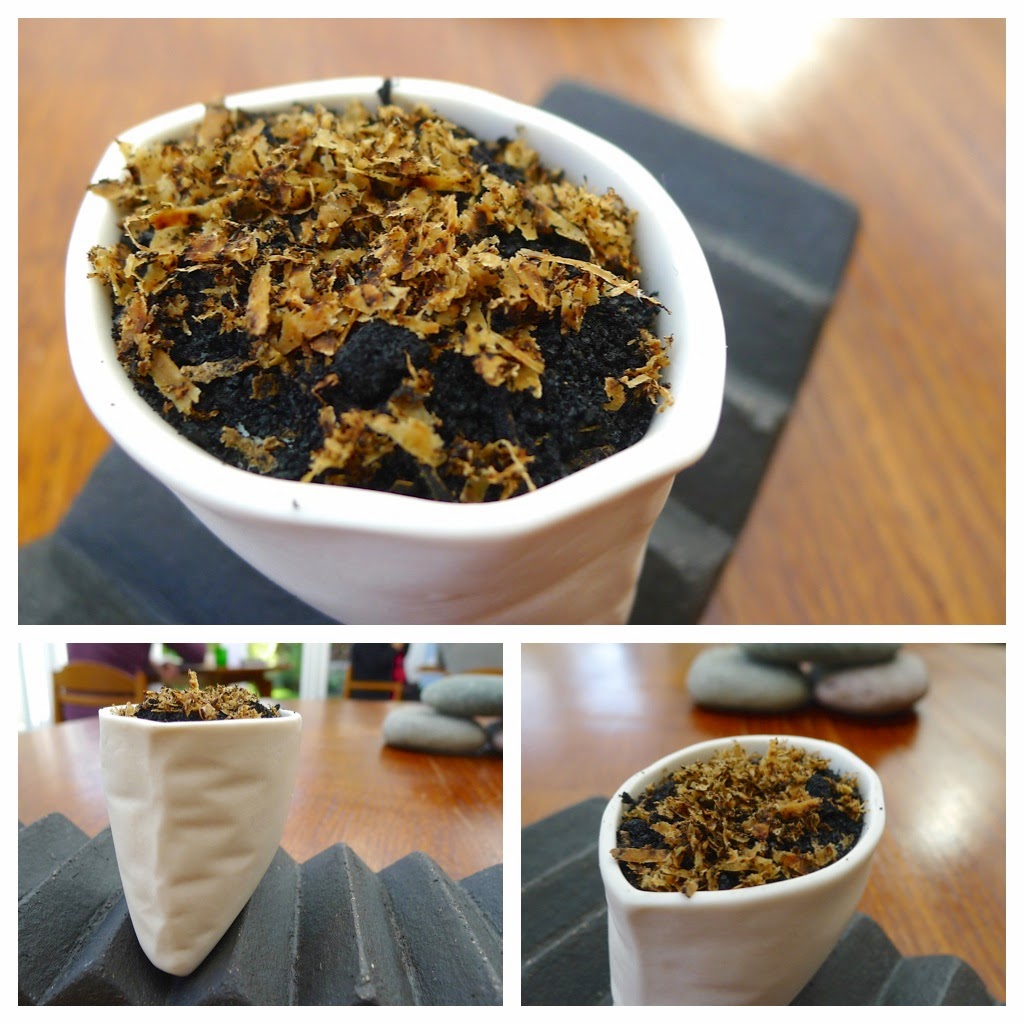 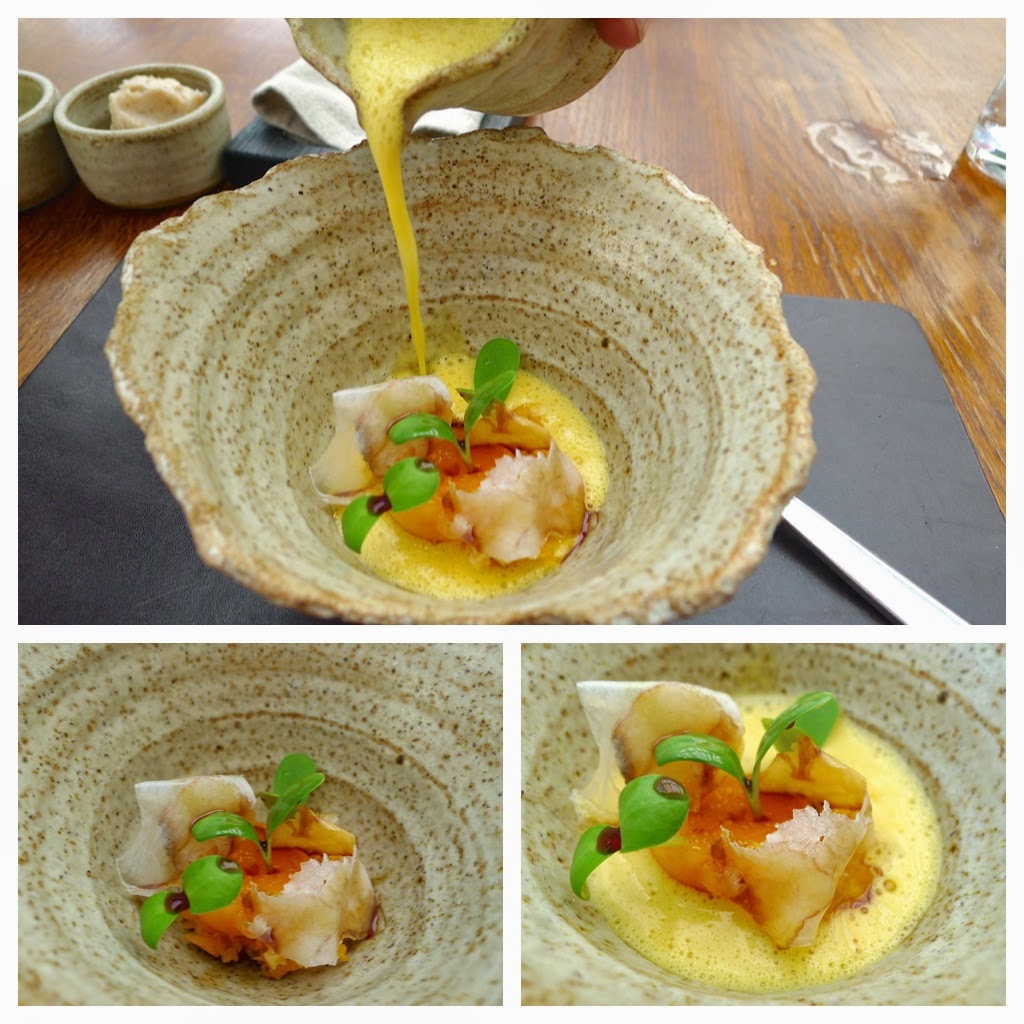 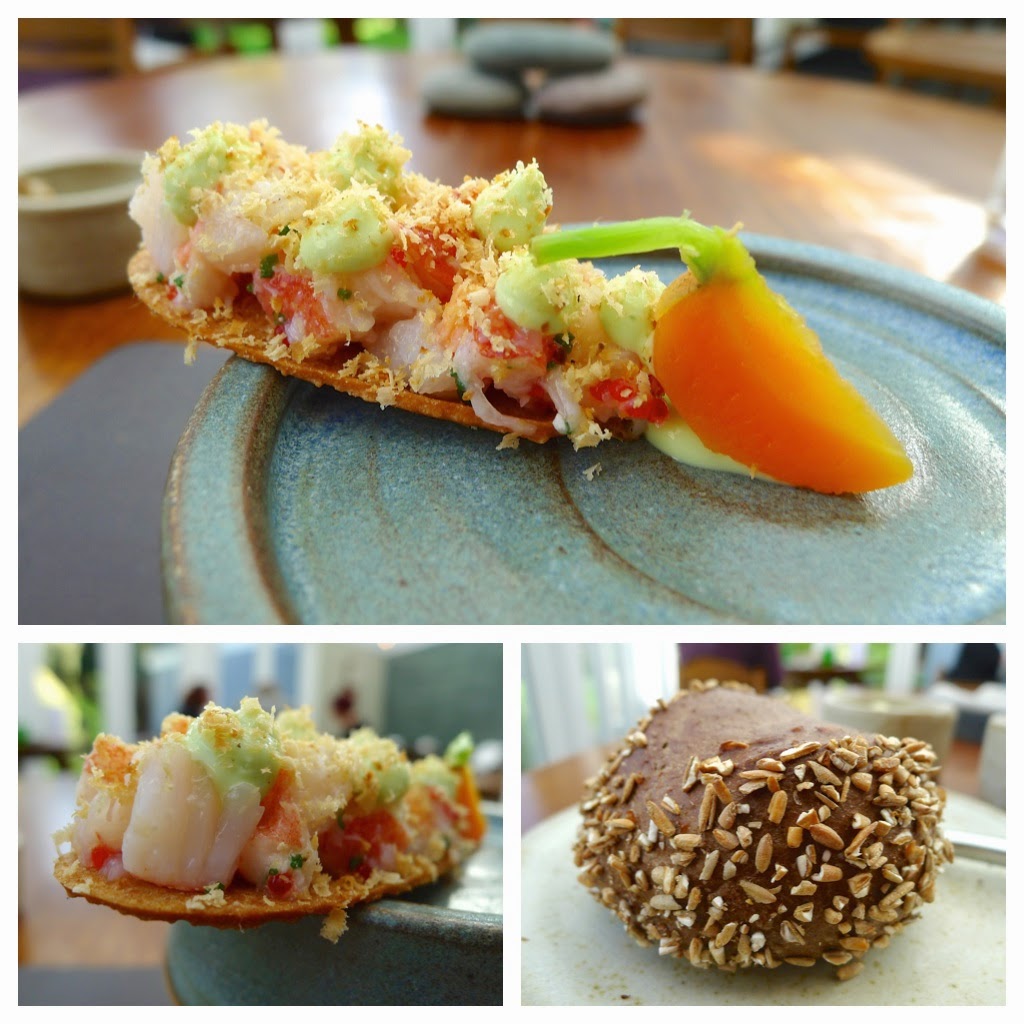 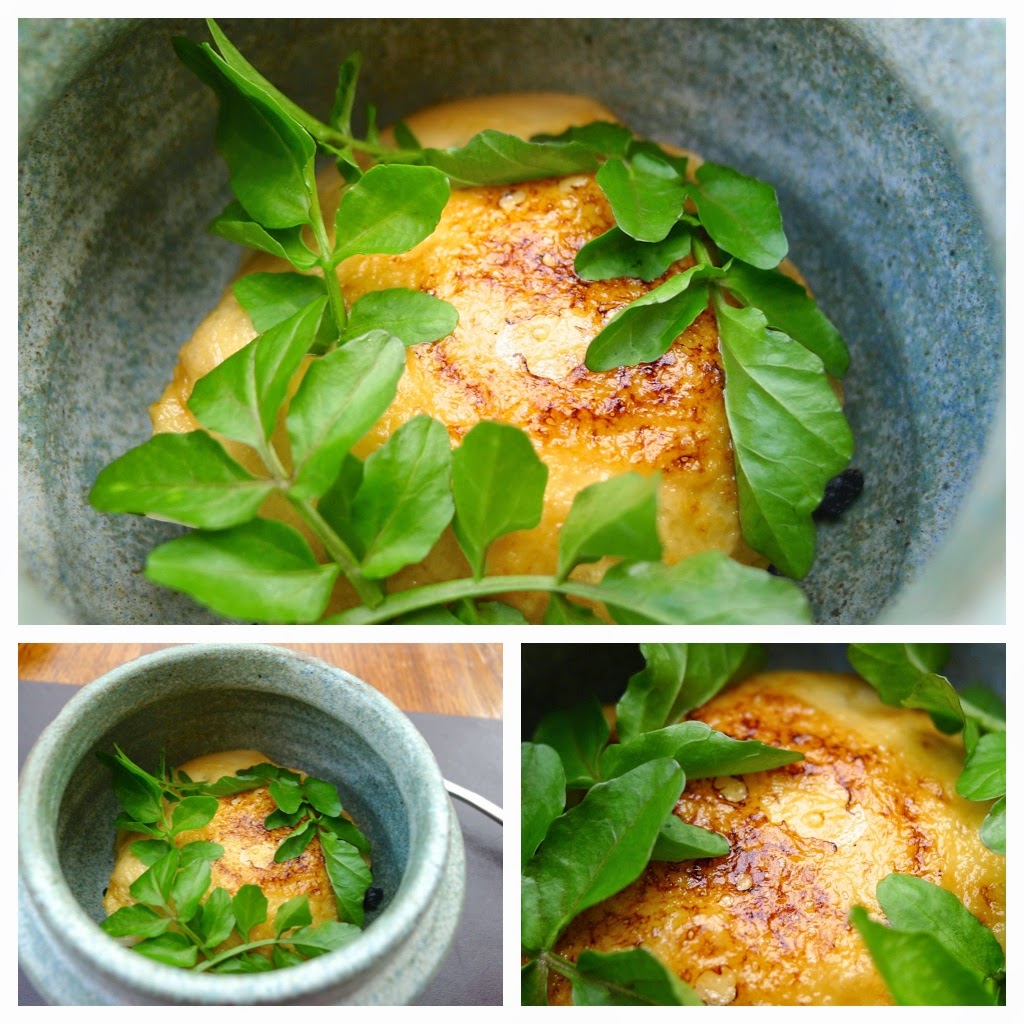 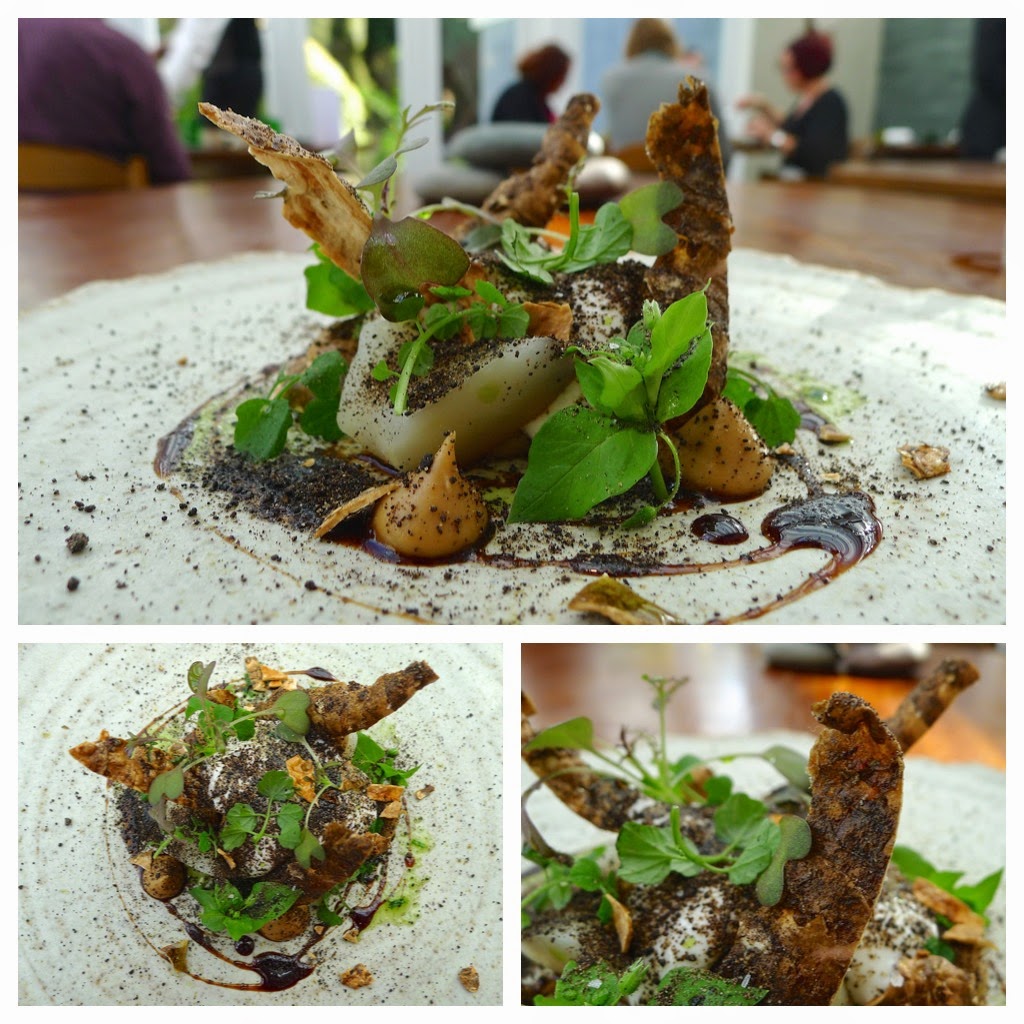 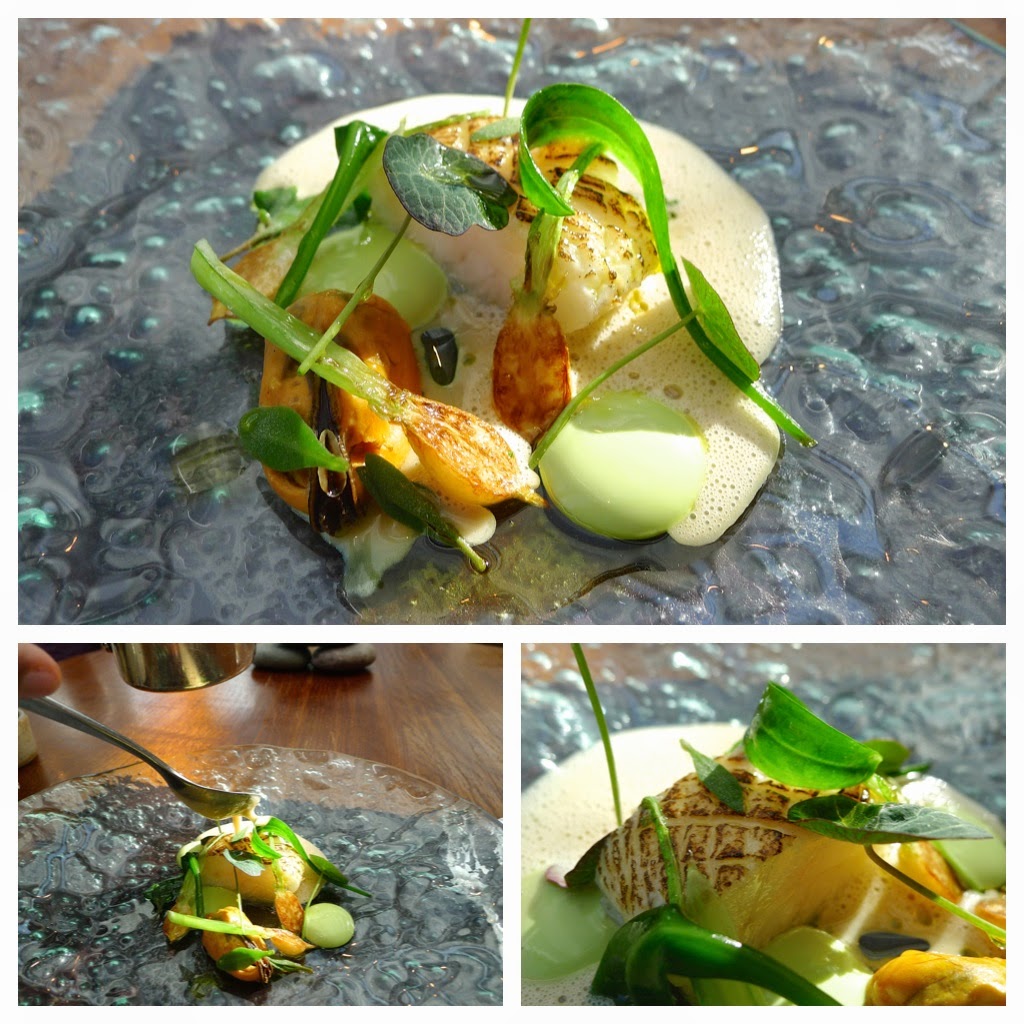 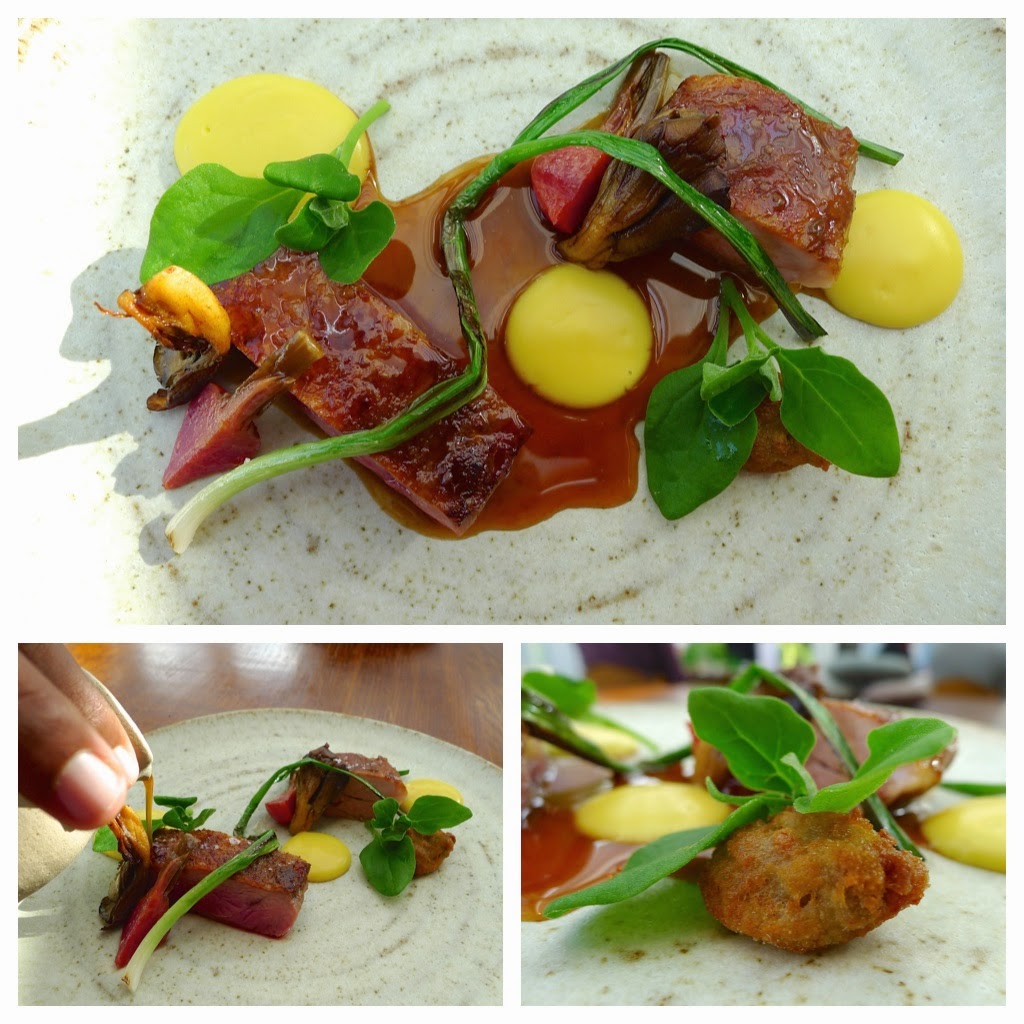 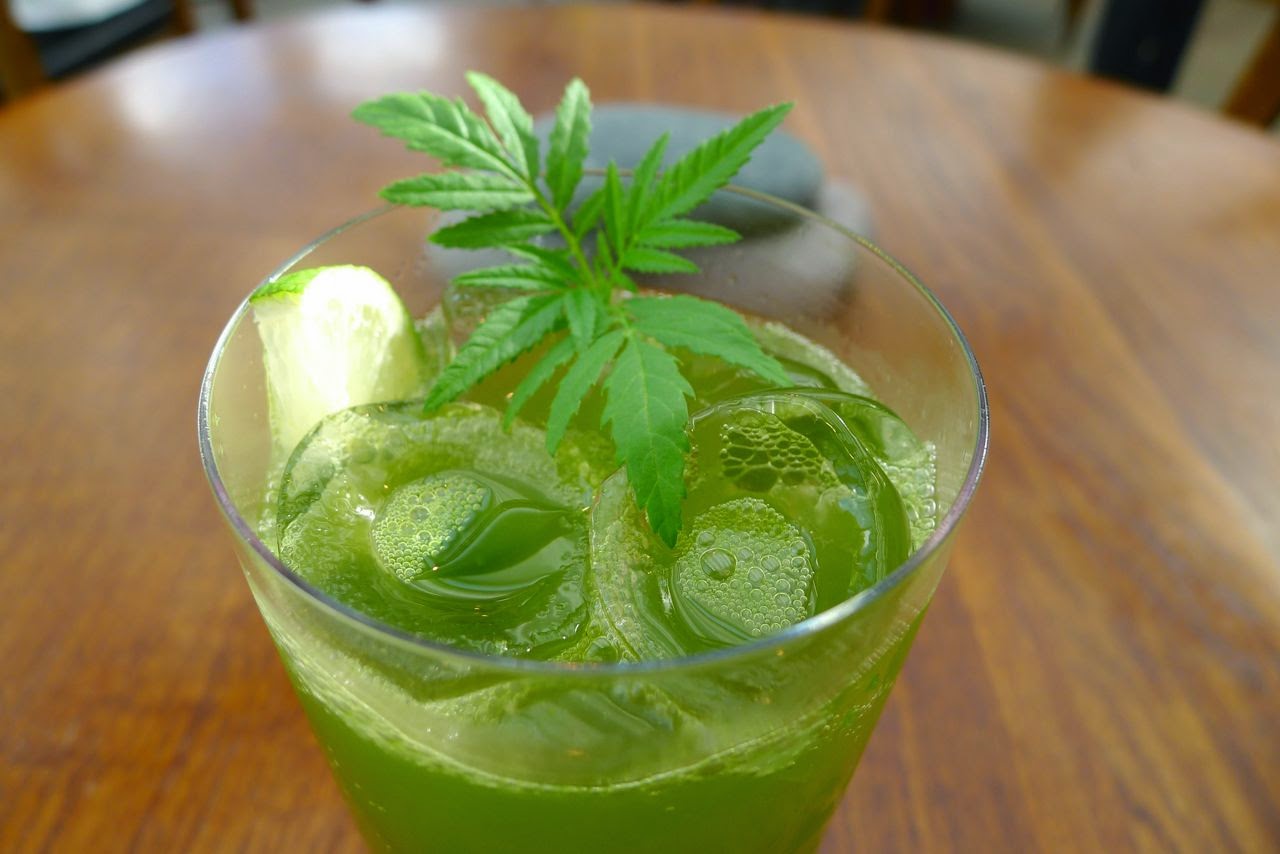 As a non drinker, before the desserts began, I asked what soft drinks they had available, expecting the usual choices. Pleasingly, I was offered an Apple Marigold Cordial (with ginger ale and mint) made with produce from the farm – how many places can offer that? A lovely touch. 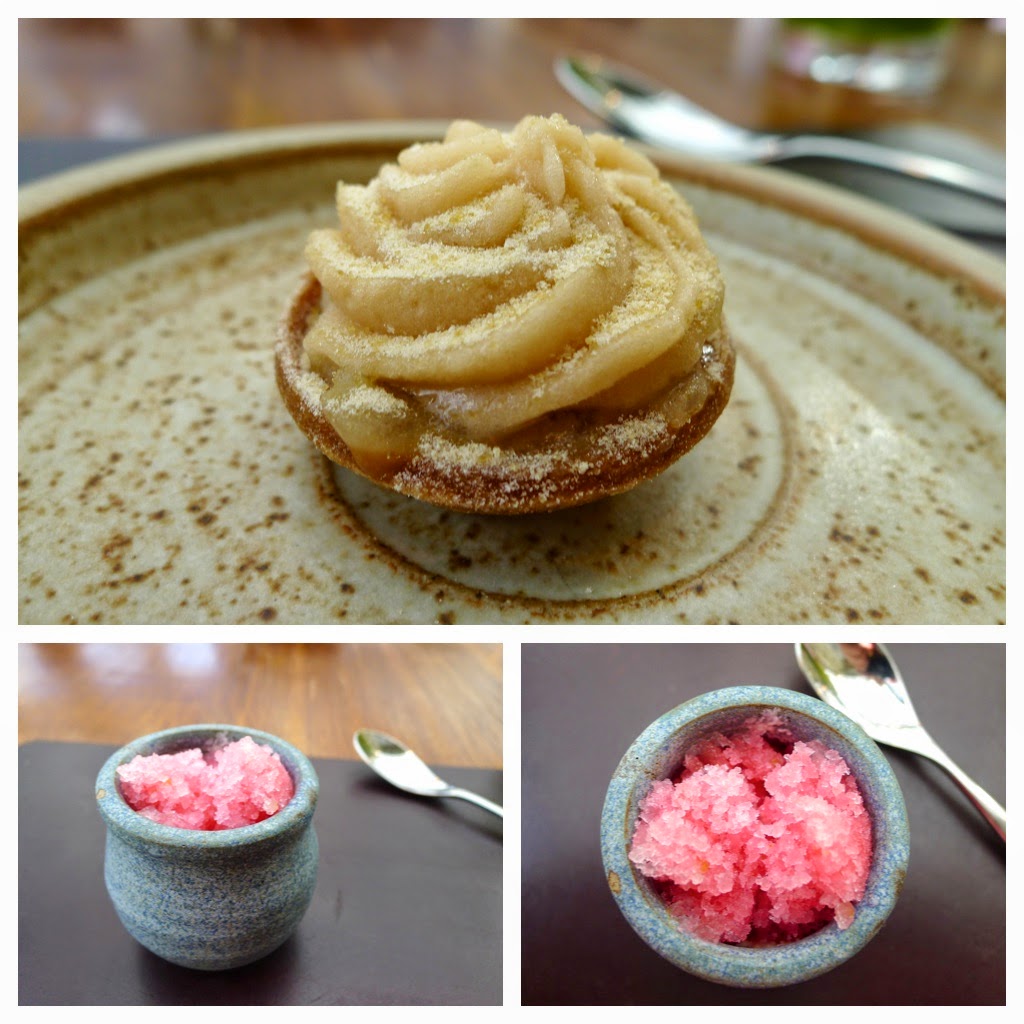 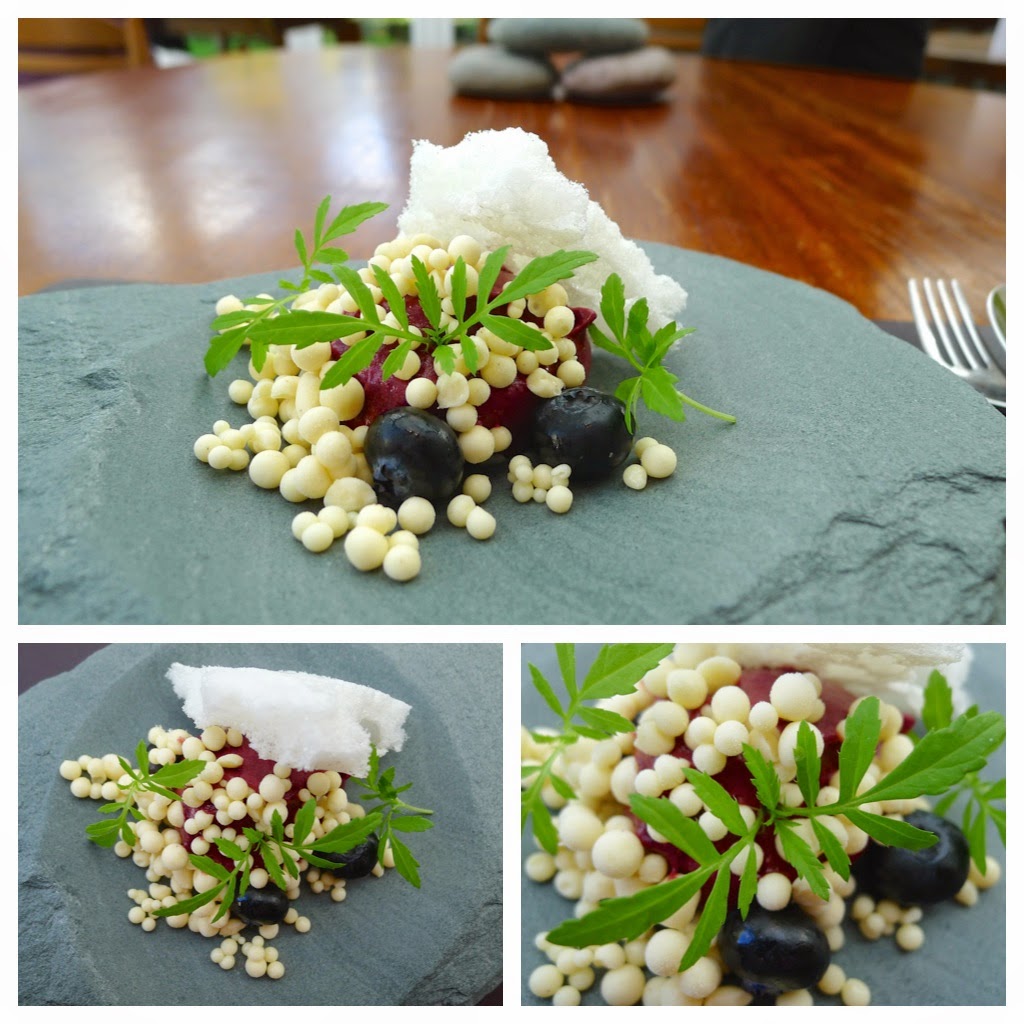 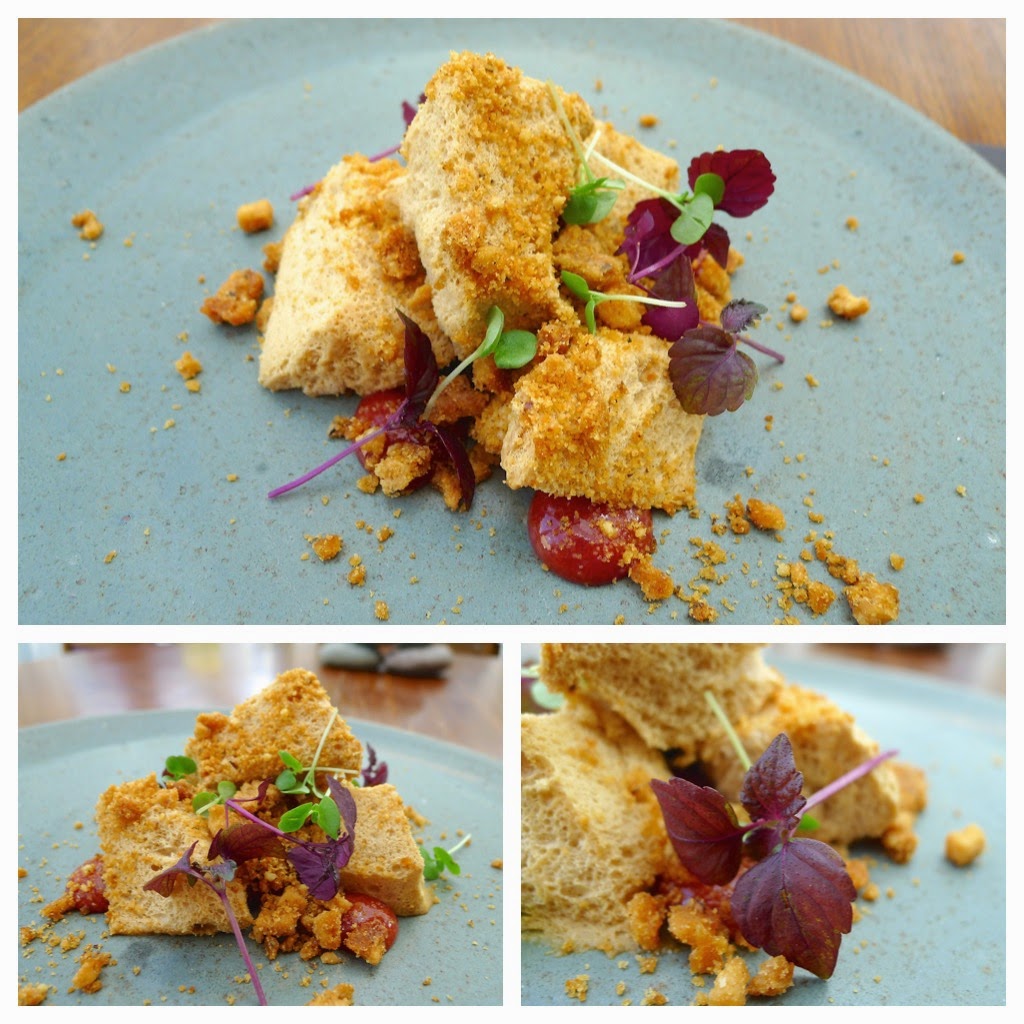 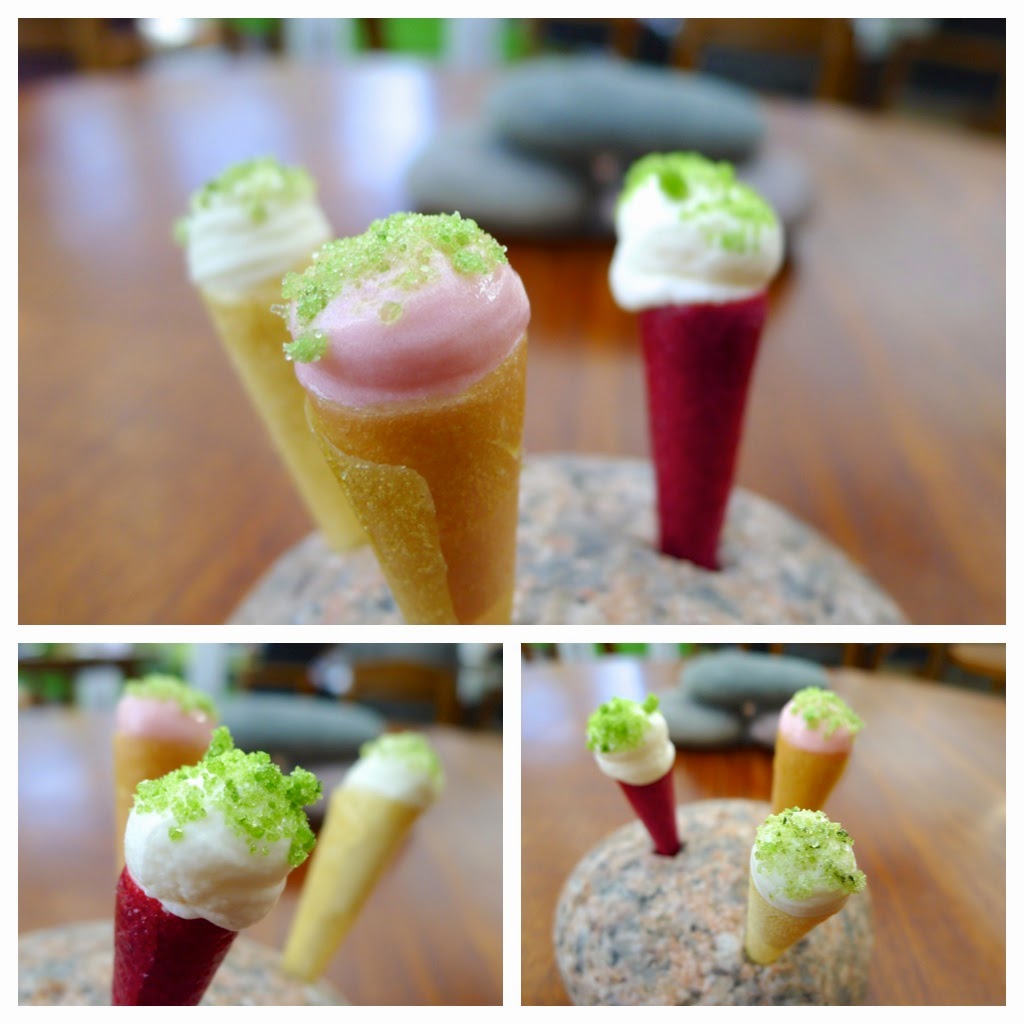