Food snobbery is a booming in the UK at the moment – ‘wine snobs’ have been around for eons, as have ‘chocolate connoisseurs’ and ‘cheese elitists’ but with all sorts of artisanal products on our shelves and in our local farmers’ markets, it’s easy to become pretentiously snobby about pretty much anything.

To my increasing dismay every time I look in the mirror, over the last few years I have become particularly ‘wanky’ about – sushi and ‘posh’ teas.

The tea thing started soon after I first discovered green teas – initially I was happy with the bags I could buy at my local supermarket; then I started buying them from the Chinese cash and carry. ‘Progressing’ to loose leaf, I eventually started to order speciality teas from the Internet - I now buy most of my tea from Rare Rea Company or TWG (when in Singapore) and can no longer drink “the cheap stuff”. Of course, a ‘smart kettle’ is a must purchase too.

Whilst, I can happily live with my tea obsession, my pretentious attitude towards sushi annoys the hell out of me. I used to love Yo! Sushi and the little trays of ‘maki’ from the supermarkets but now I can’t stand either. After having “the good stuff” on my Asian travels, anything less than this now just disappoints.

So, when I’m in Singapore I make sure I visit Shinji by Kanesaka and Ginza Sushi Ichi – two of the most highly regarded Japanese restaurants outside of Japan. Both restaurants take a delivery of fish from Japan’s Tsukiji Fish Market four times a week. For me, Shinji has the edge (partly due to its location) but both places are sure to please. 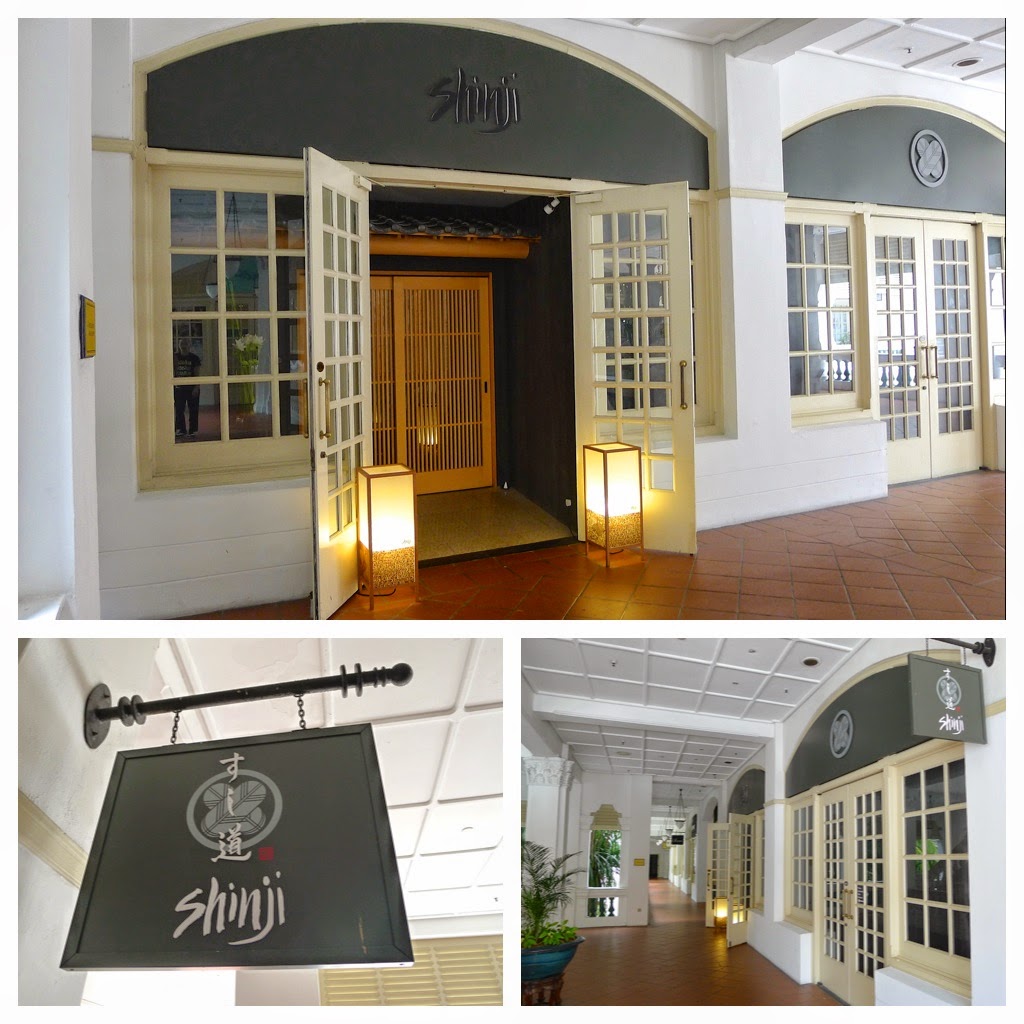 Shinji Kenesaka one Michelin starred eponymous restaurant specialises in traditional ‘Edomae’ sushi - as does his Singaporean outpost, housed within The Raffles Hotel. Listed at No.35 in Asia’s 50 Best Restaurants, the hinoki wood counter at Shinji by Kanesaka is presided over by sushi-master Koichiro Oshino. 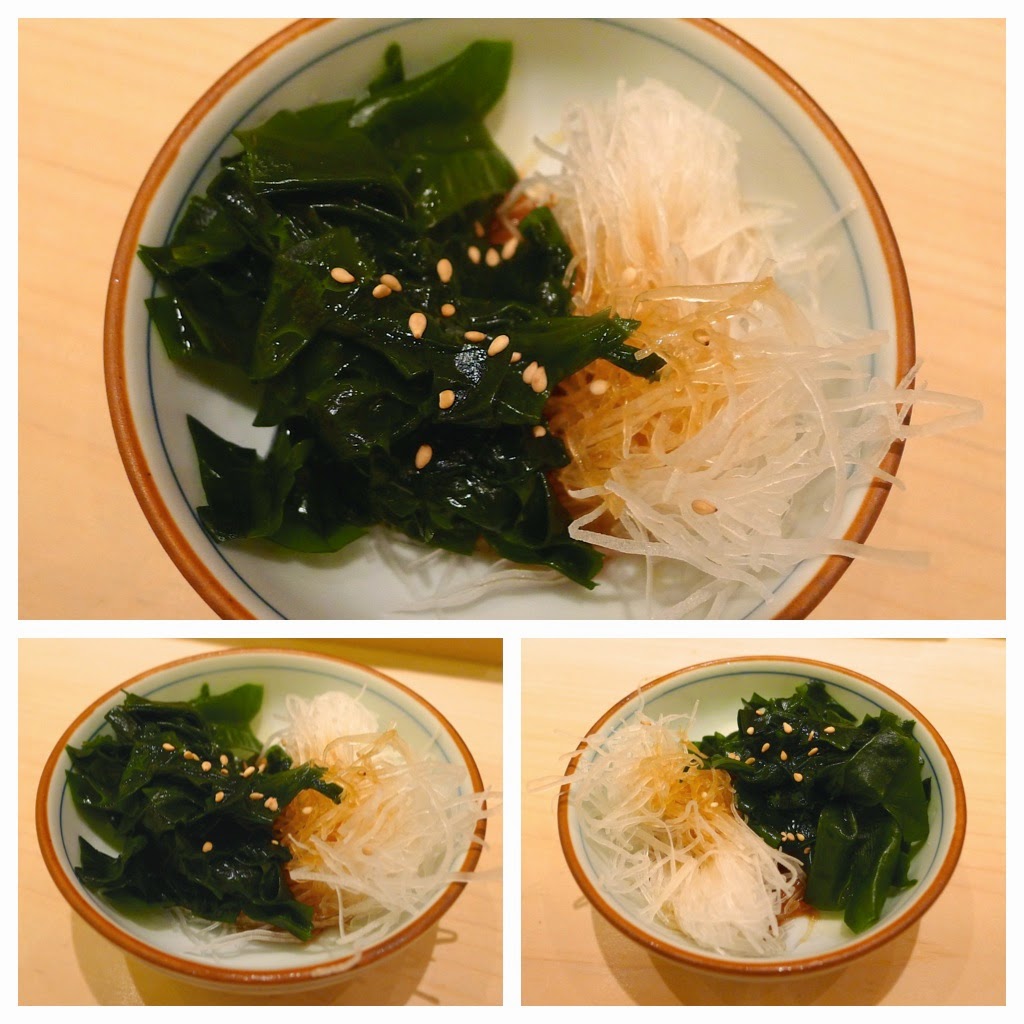 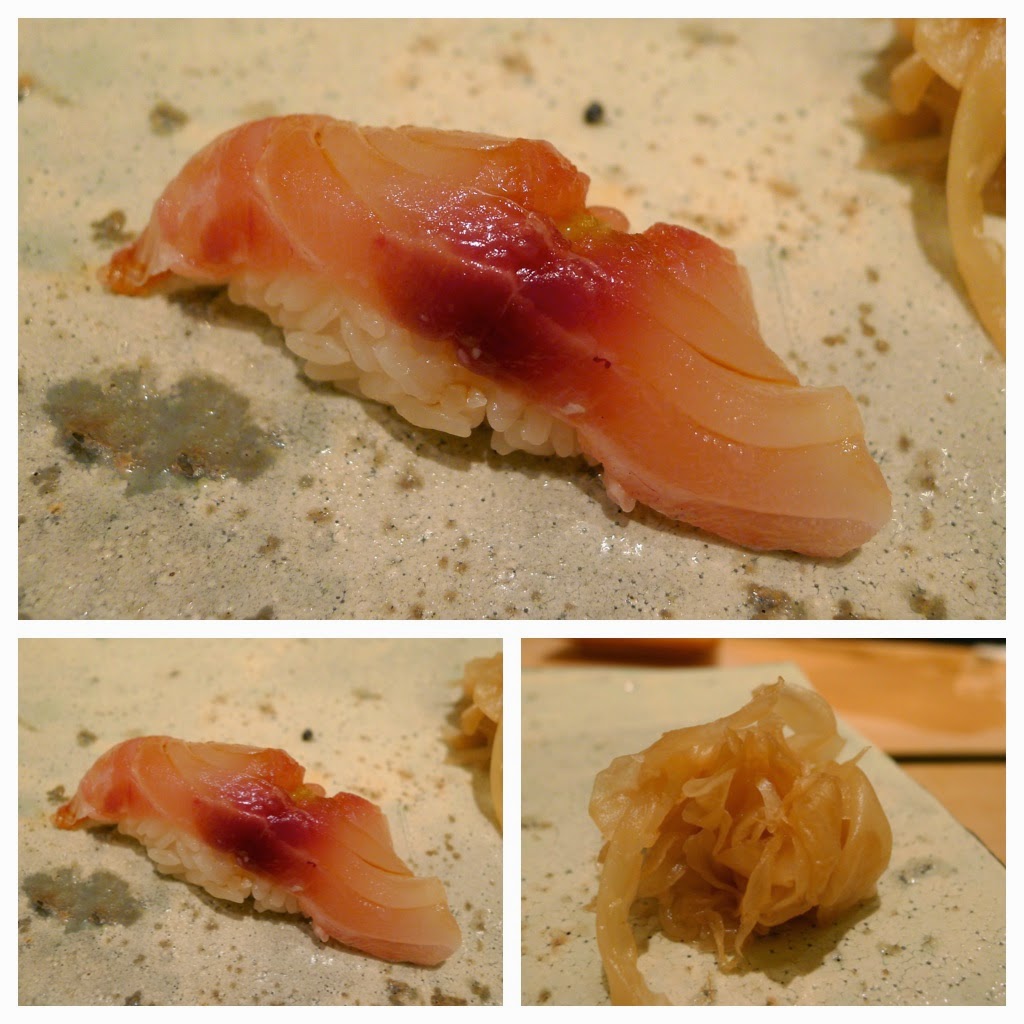 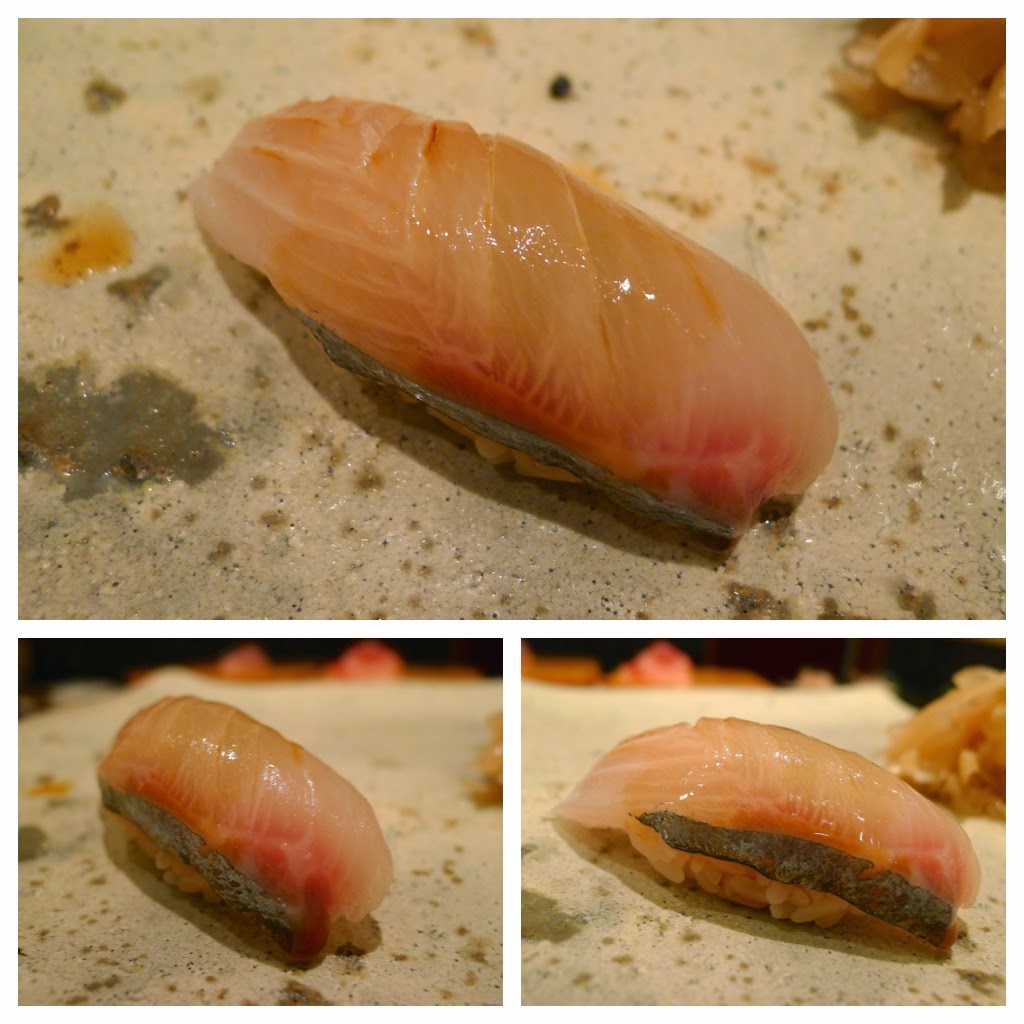 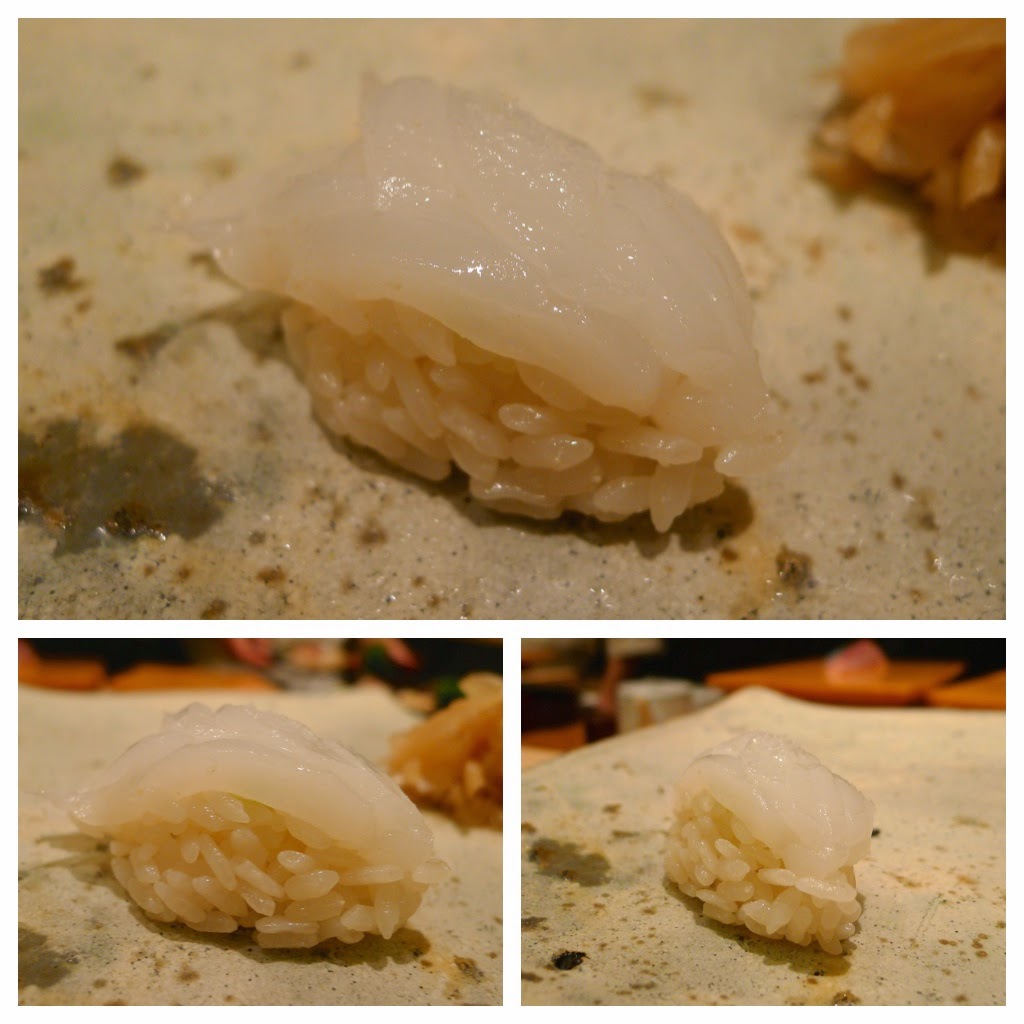 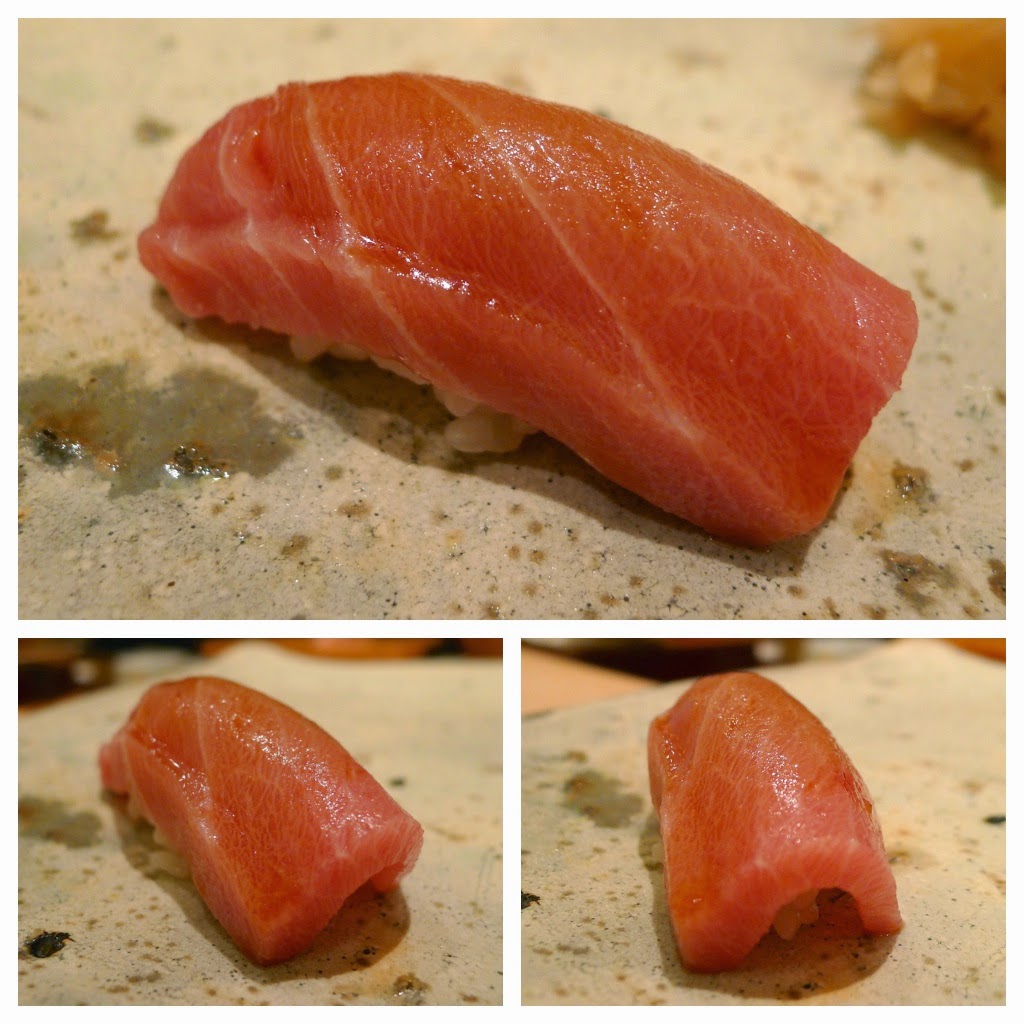 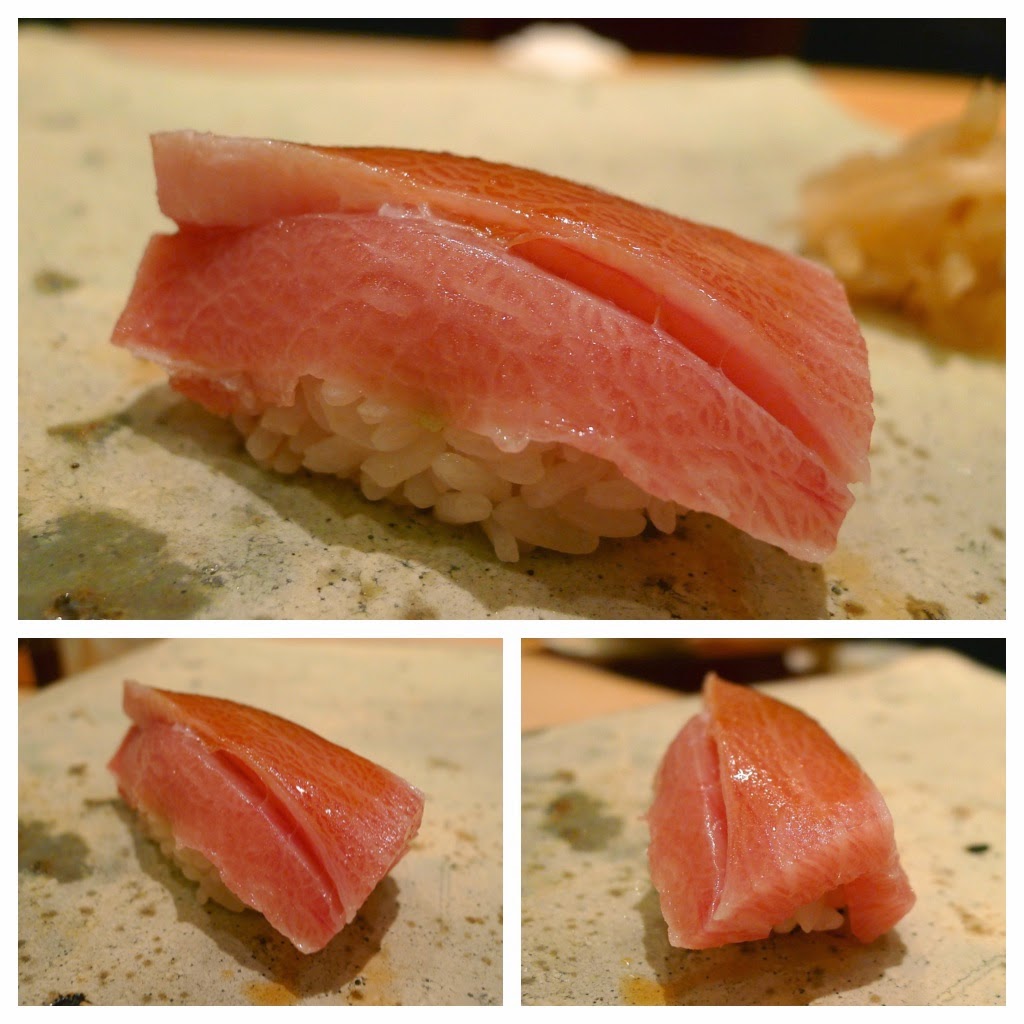 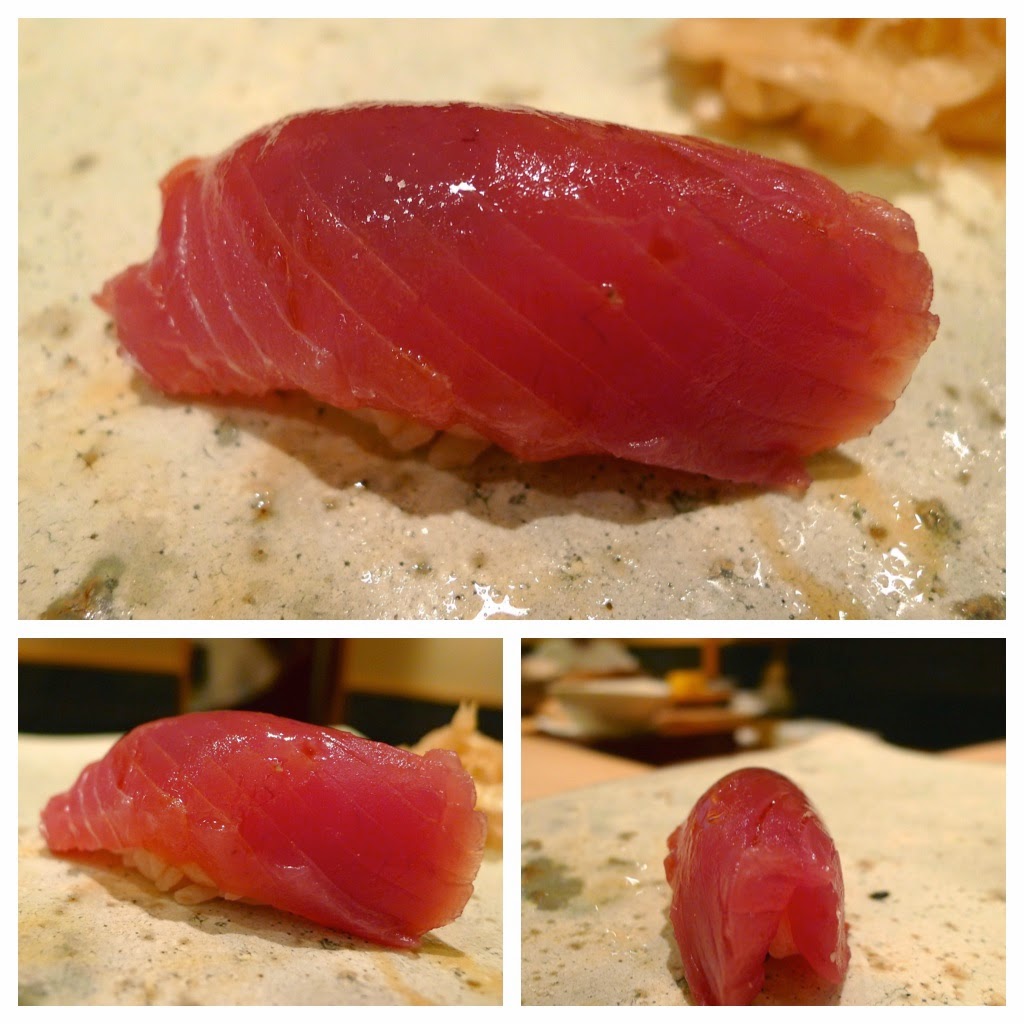 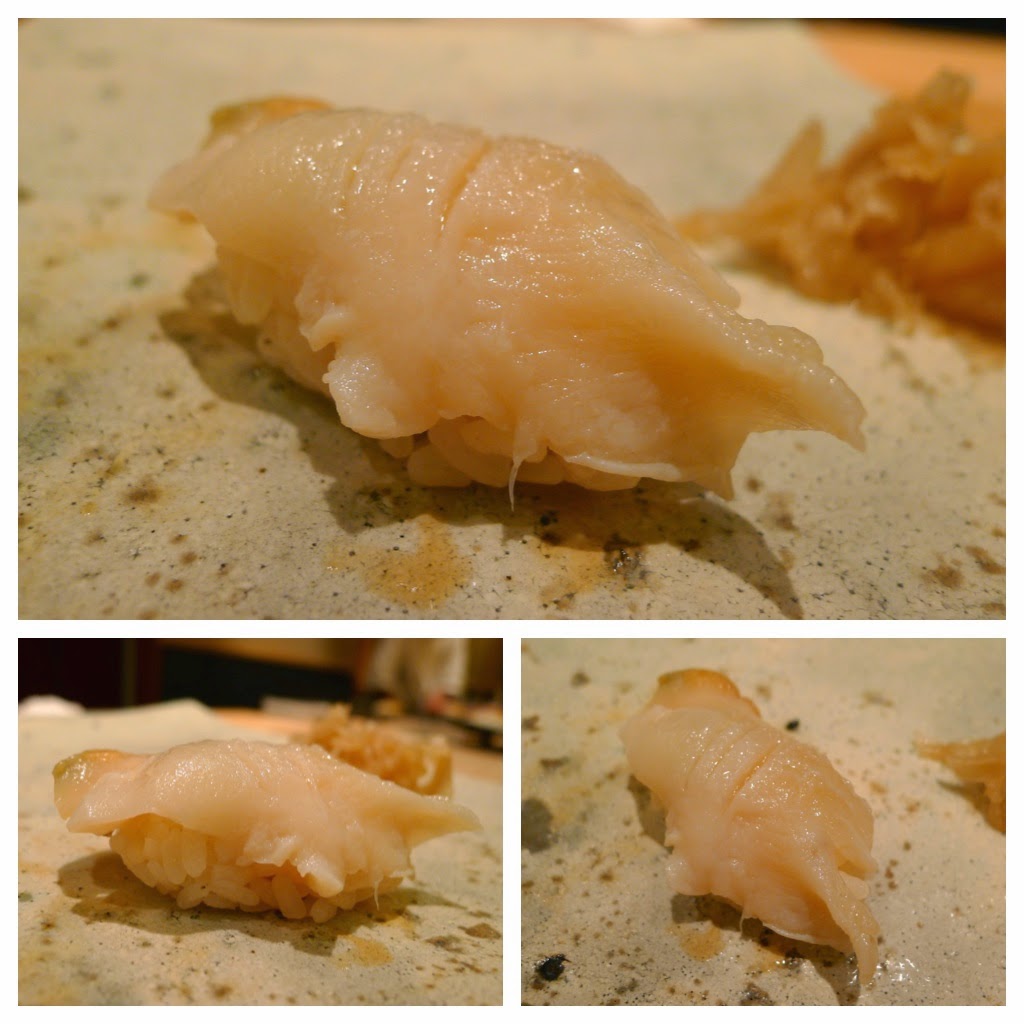 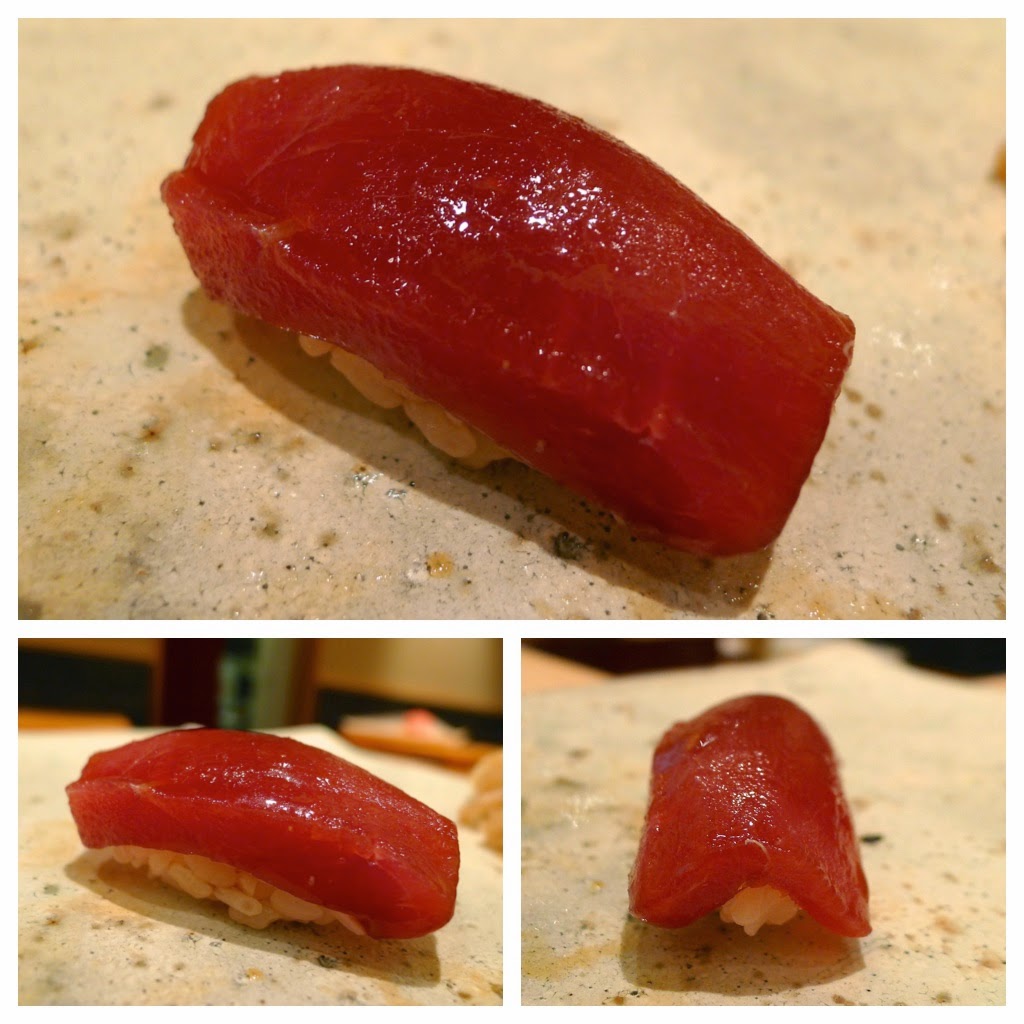 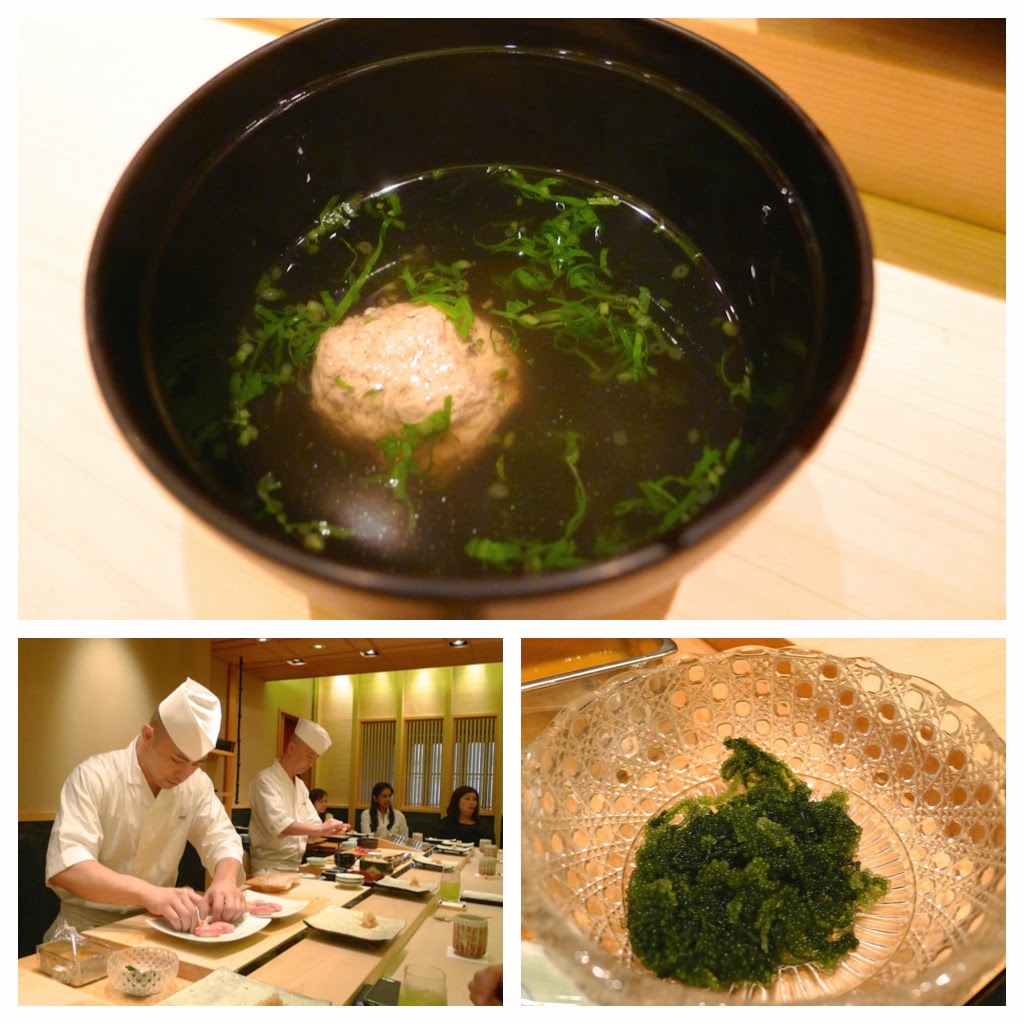 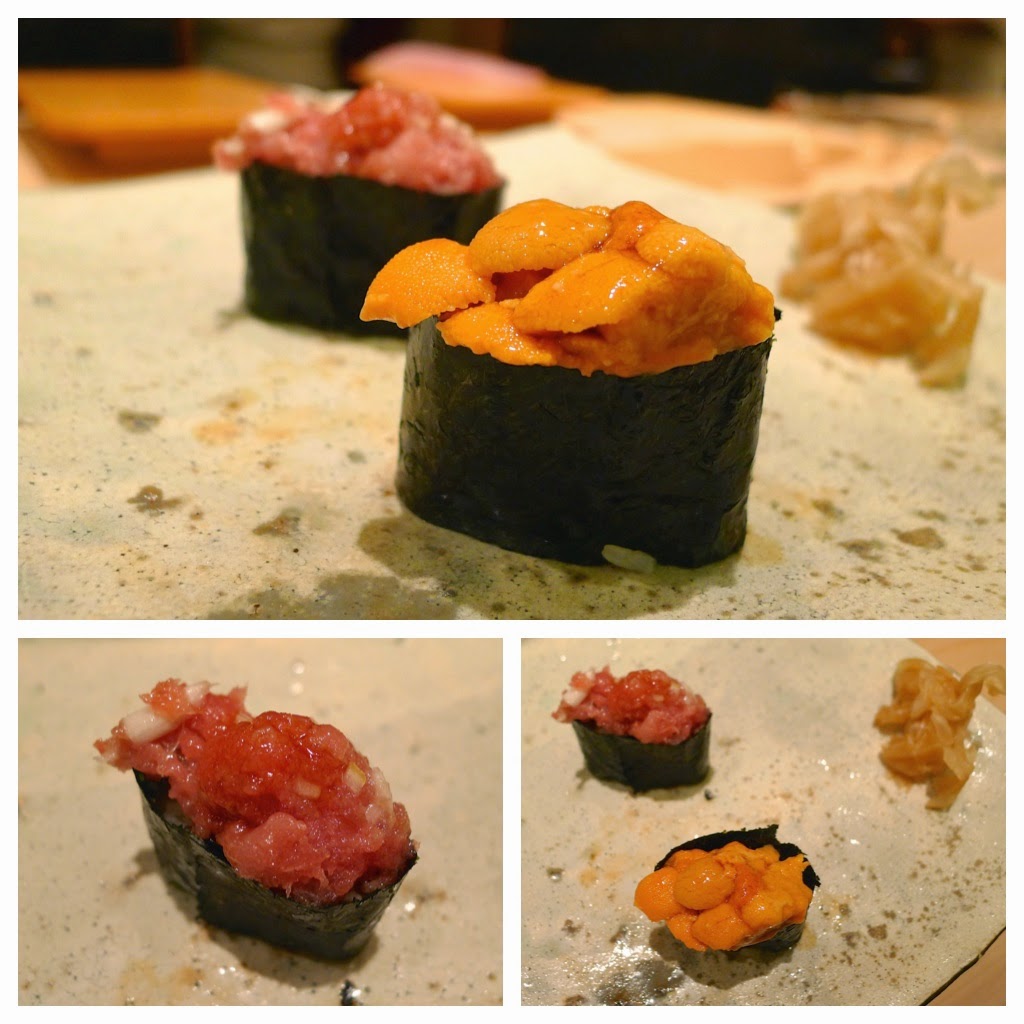 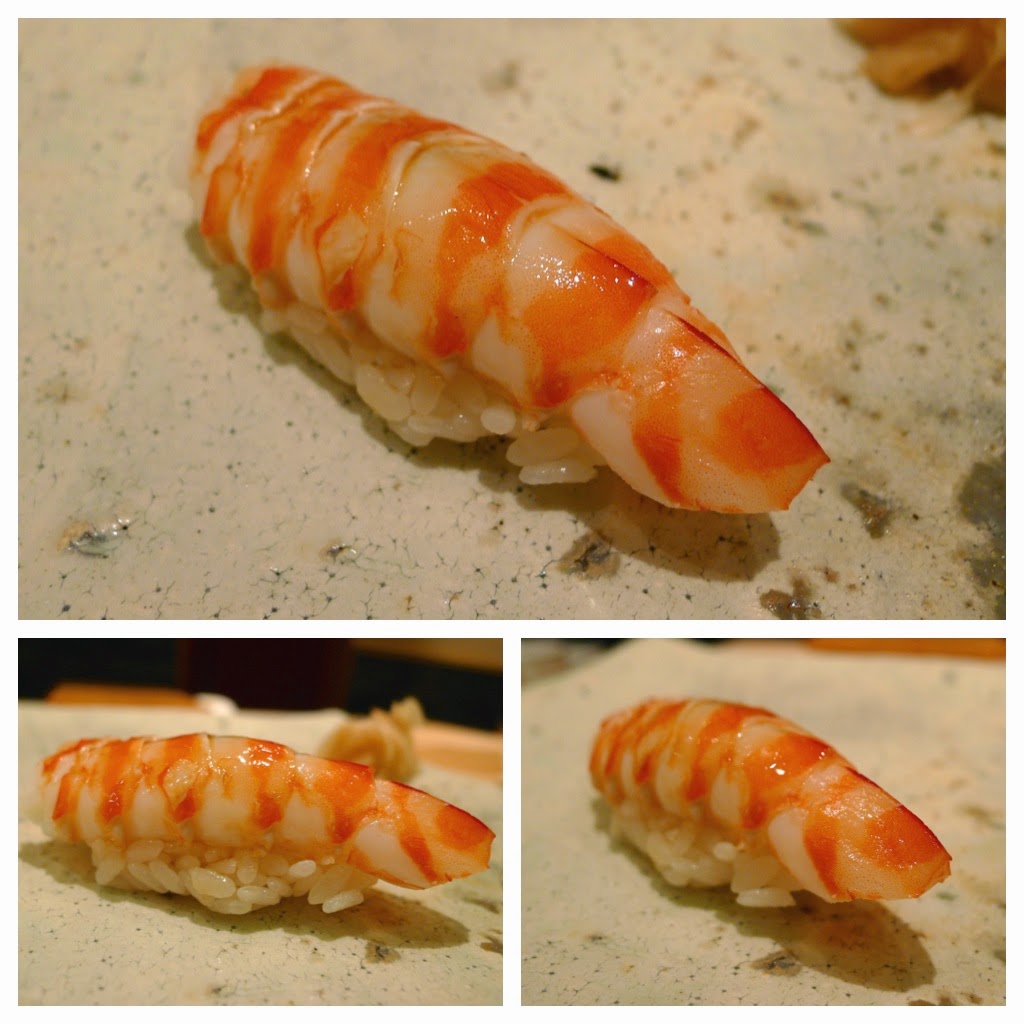 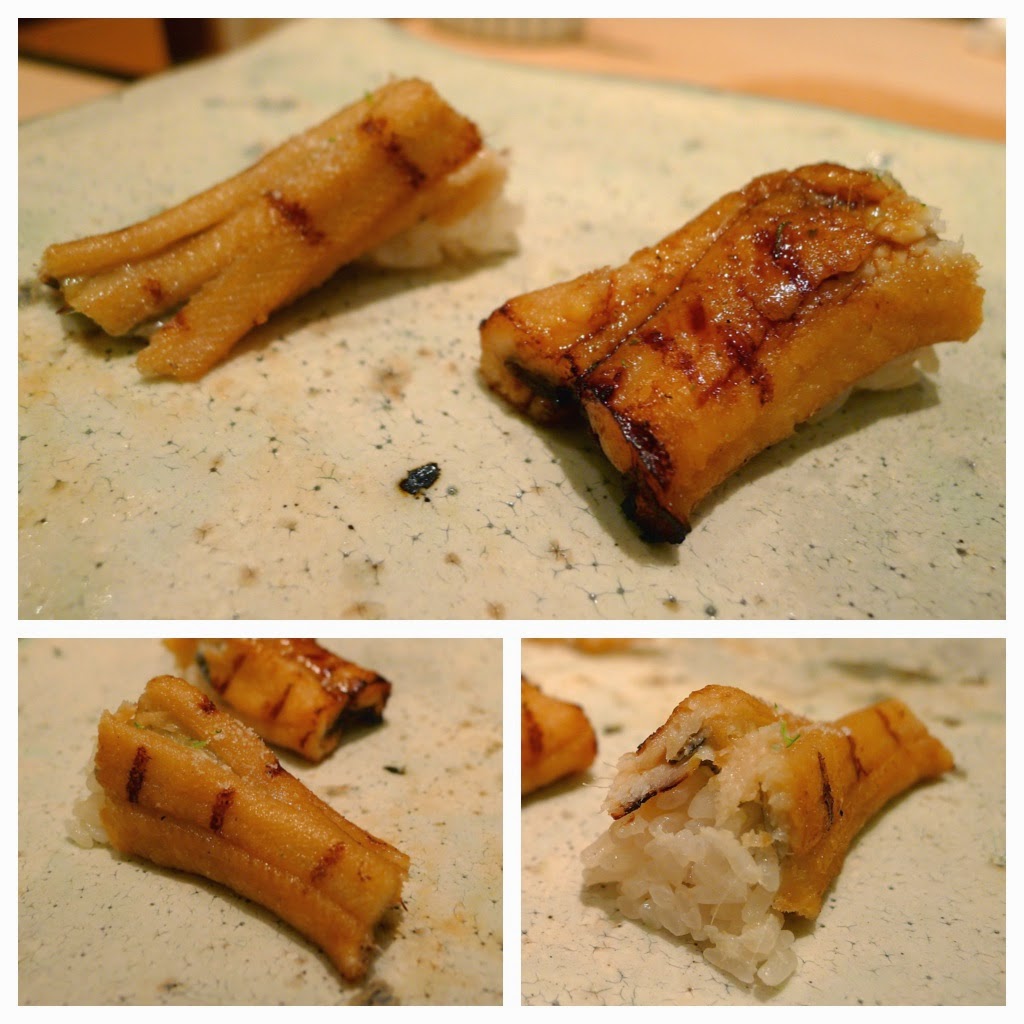 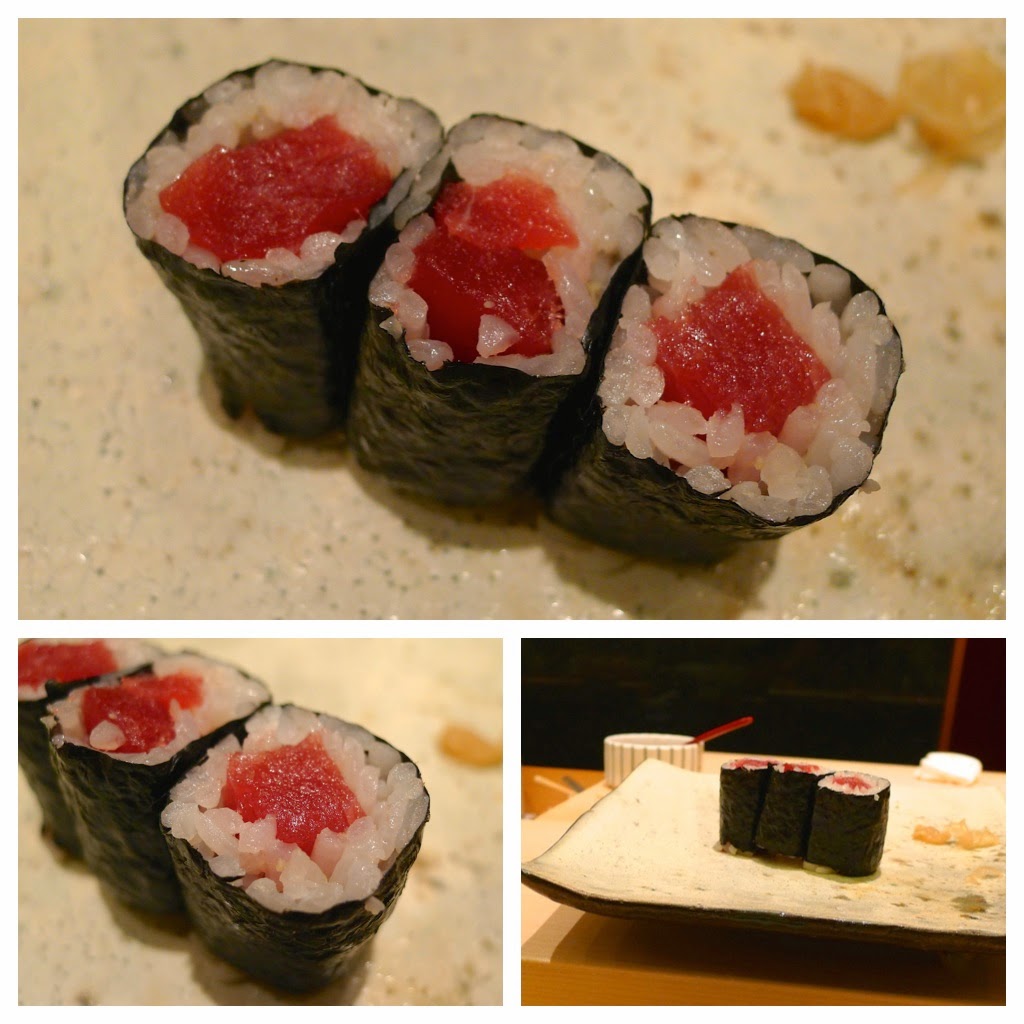 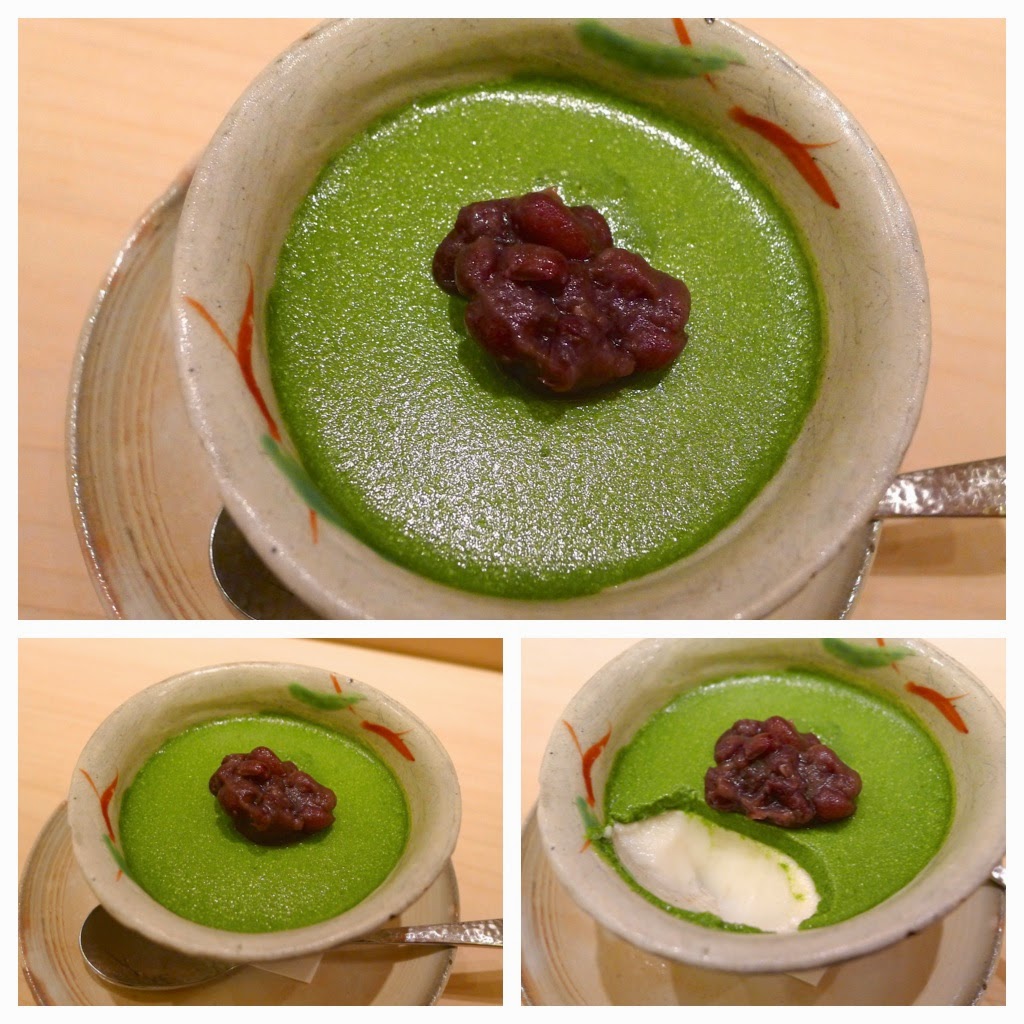 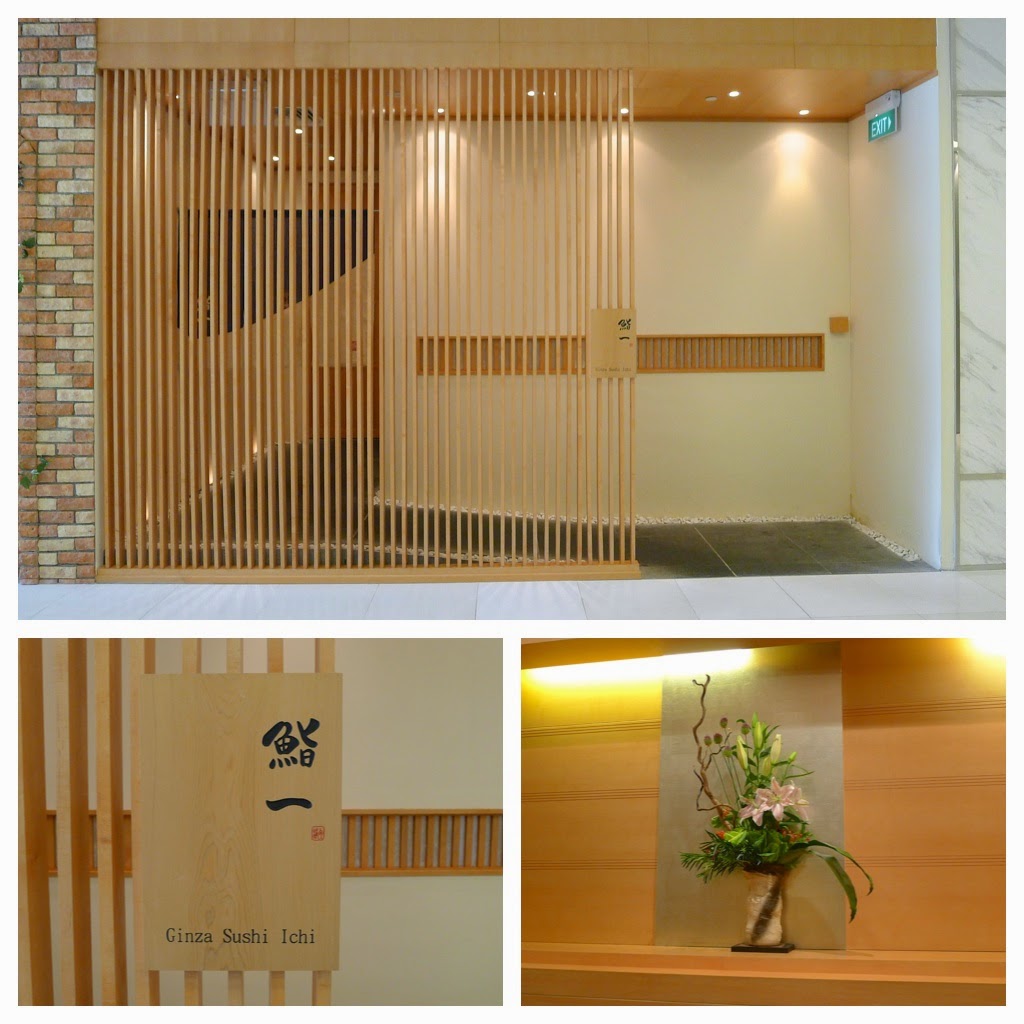 Like Shinji, Ginza Sushi Ichi is also the sister restaurant to a Michelin starred restaurant in Japan. Serving a kaiseki menu as well as sushi, it is located in the swanky Scotts Square mall. 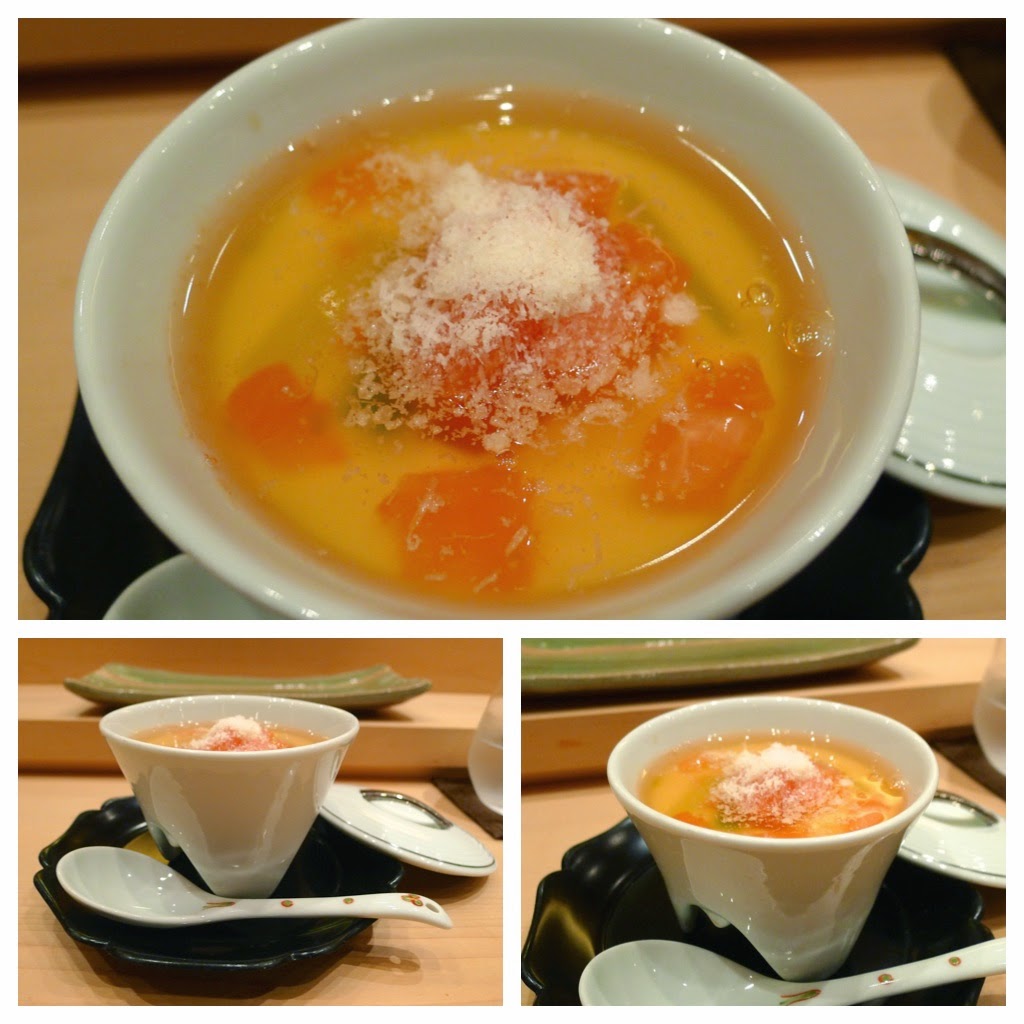 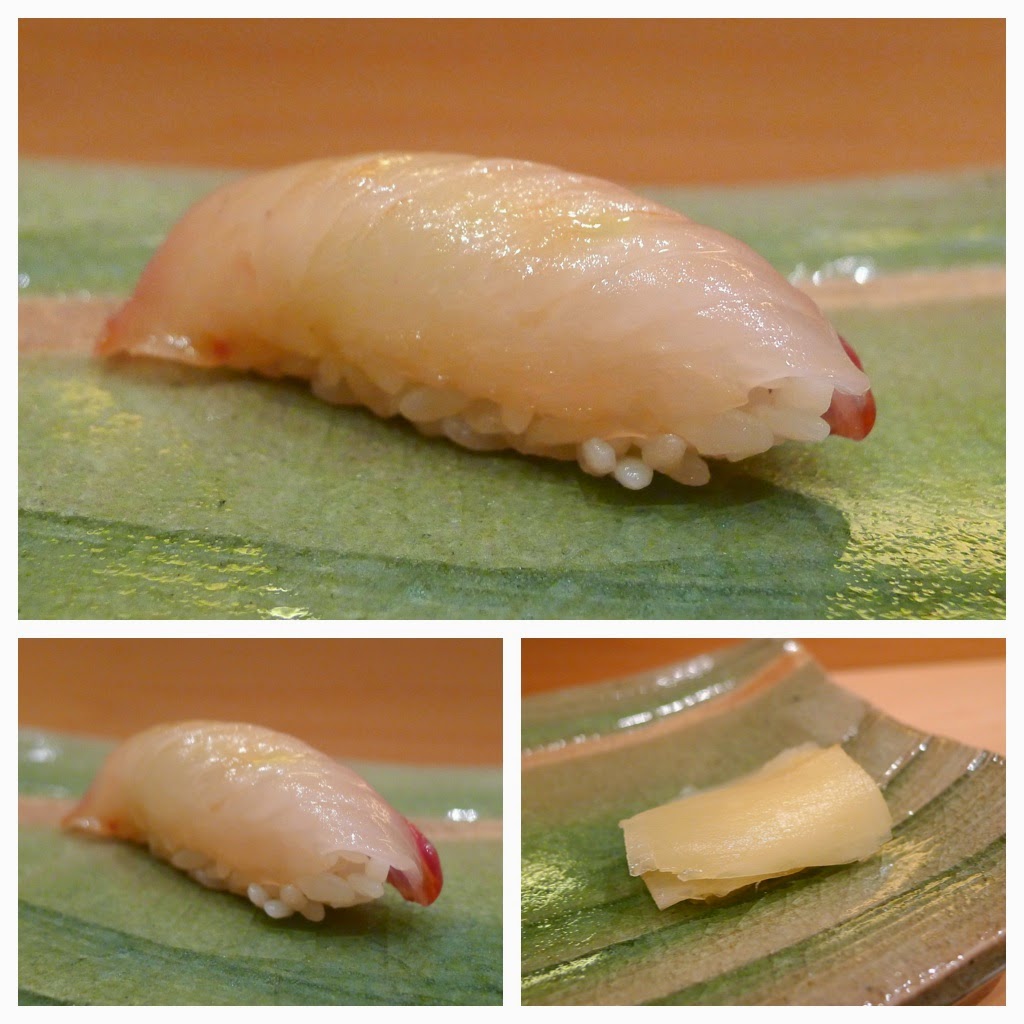 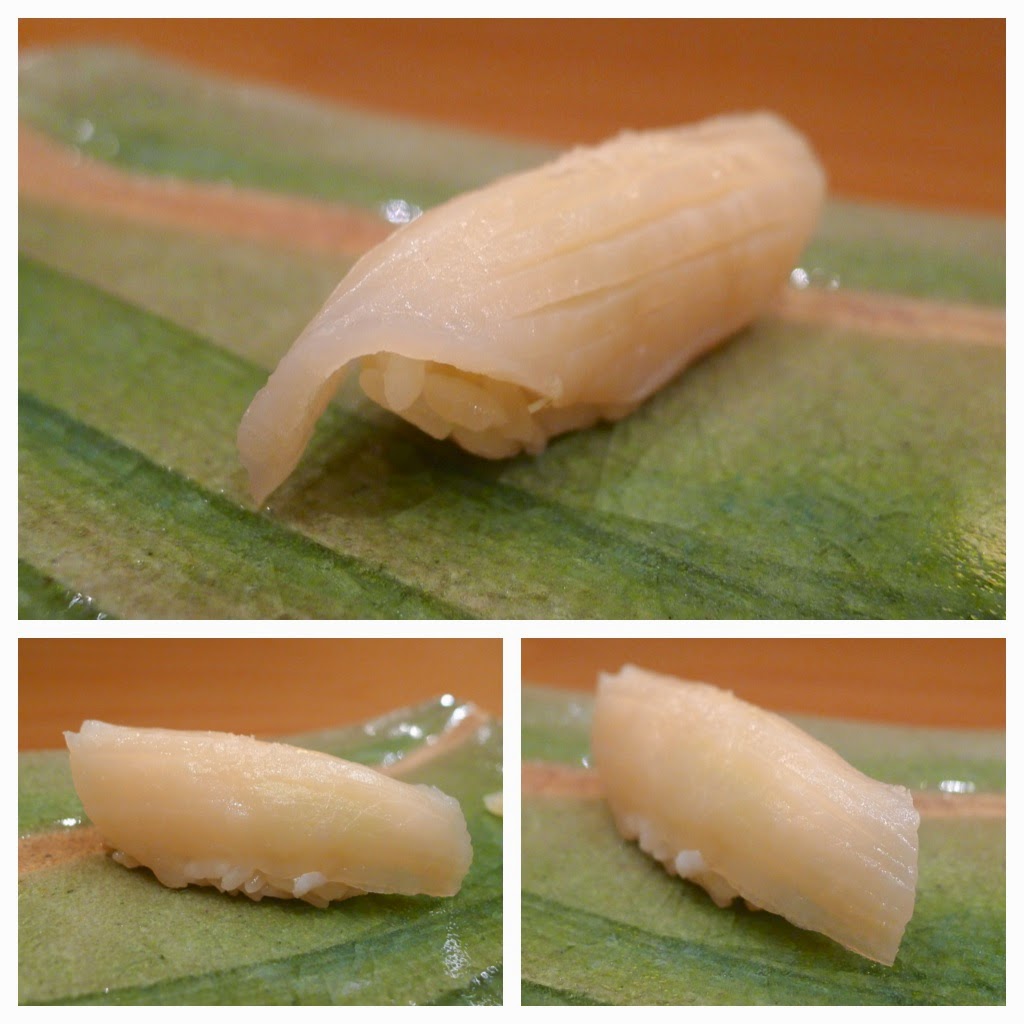 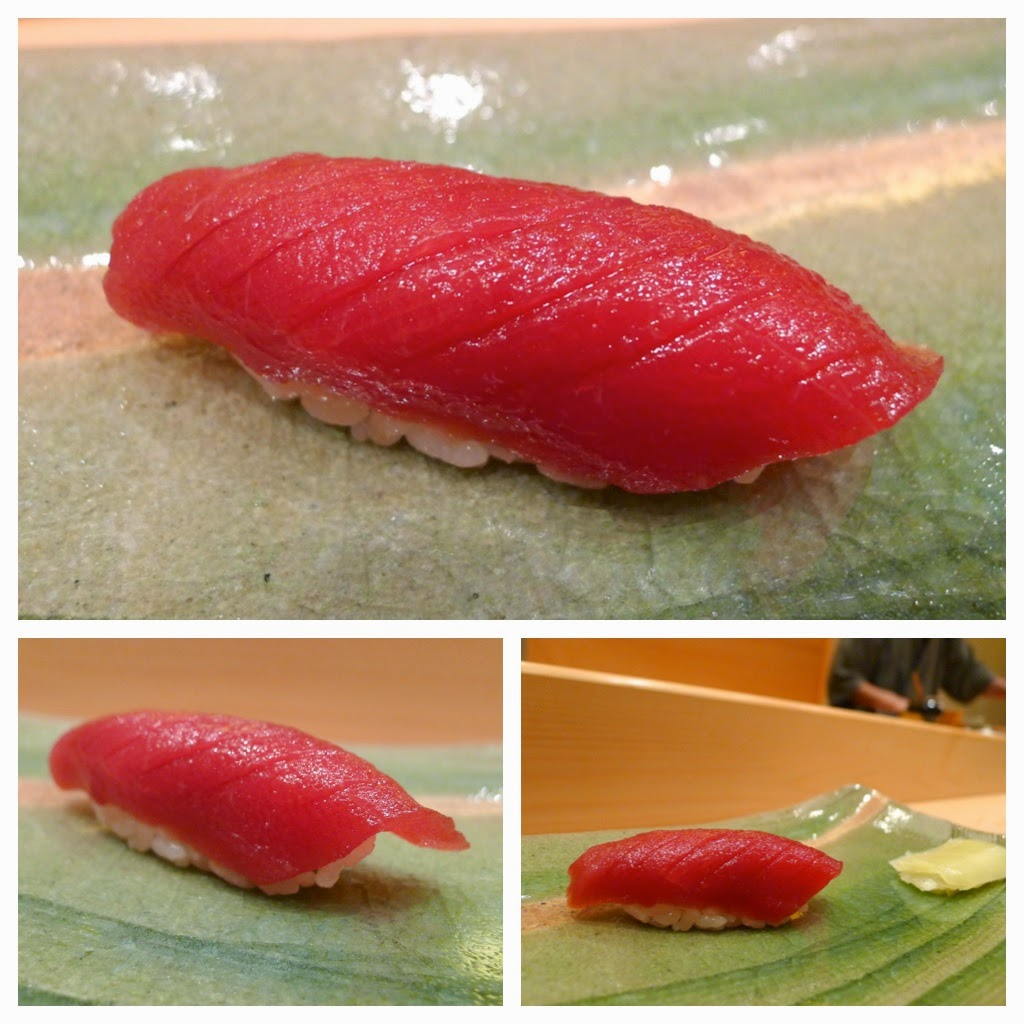 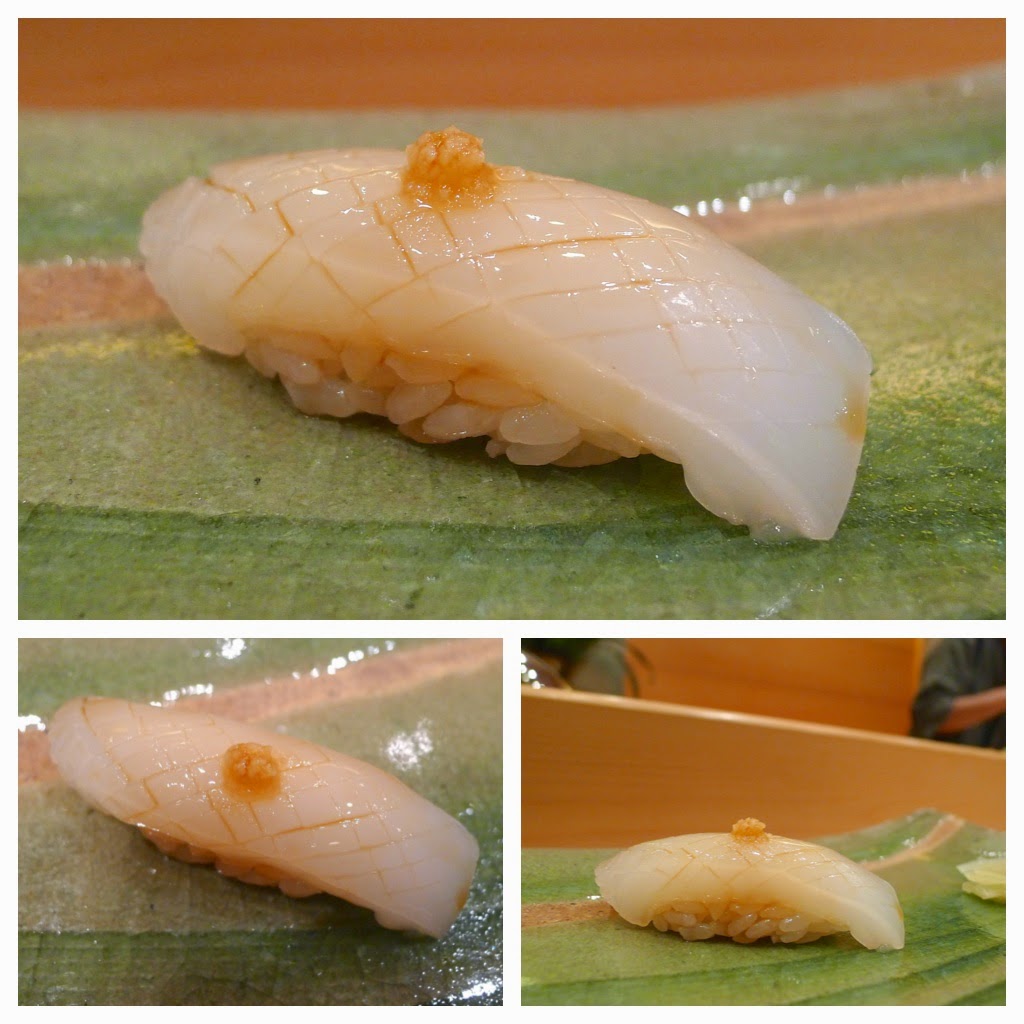 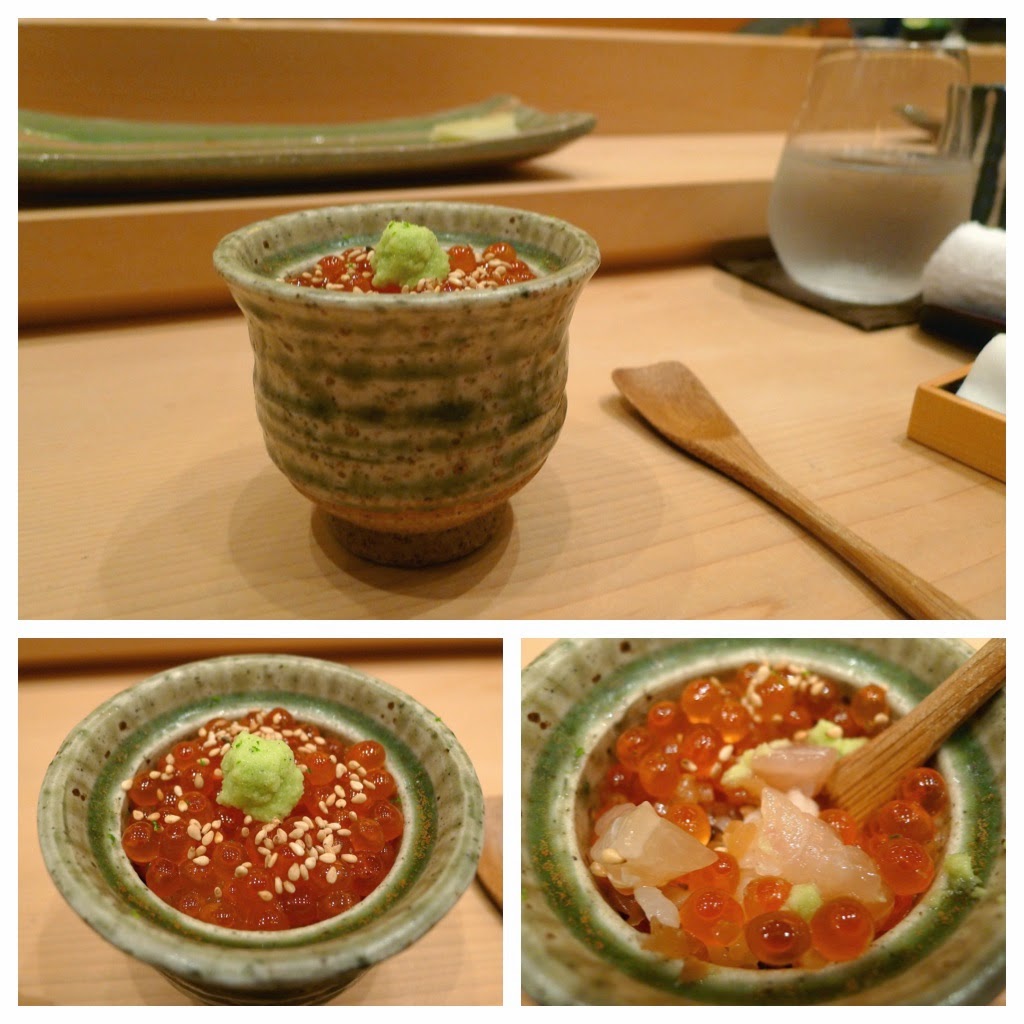 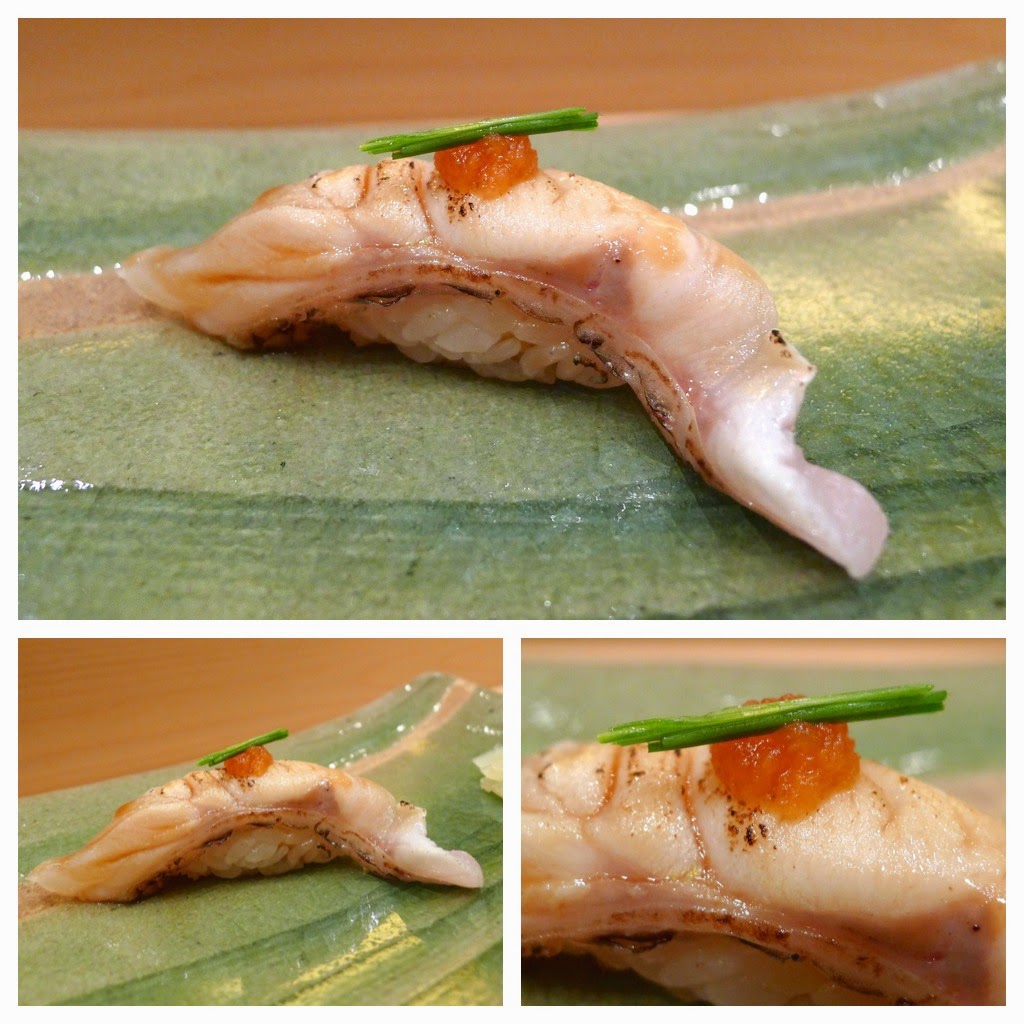 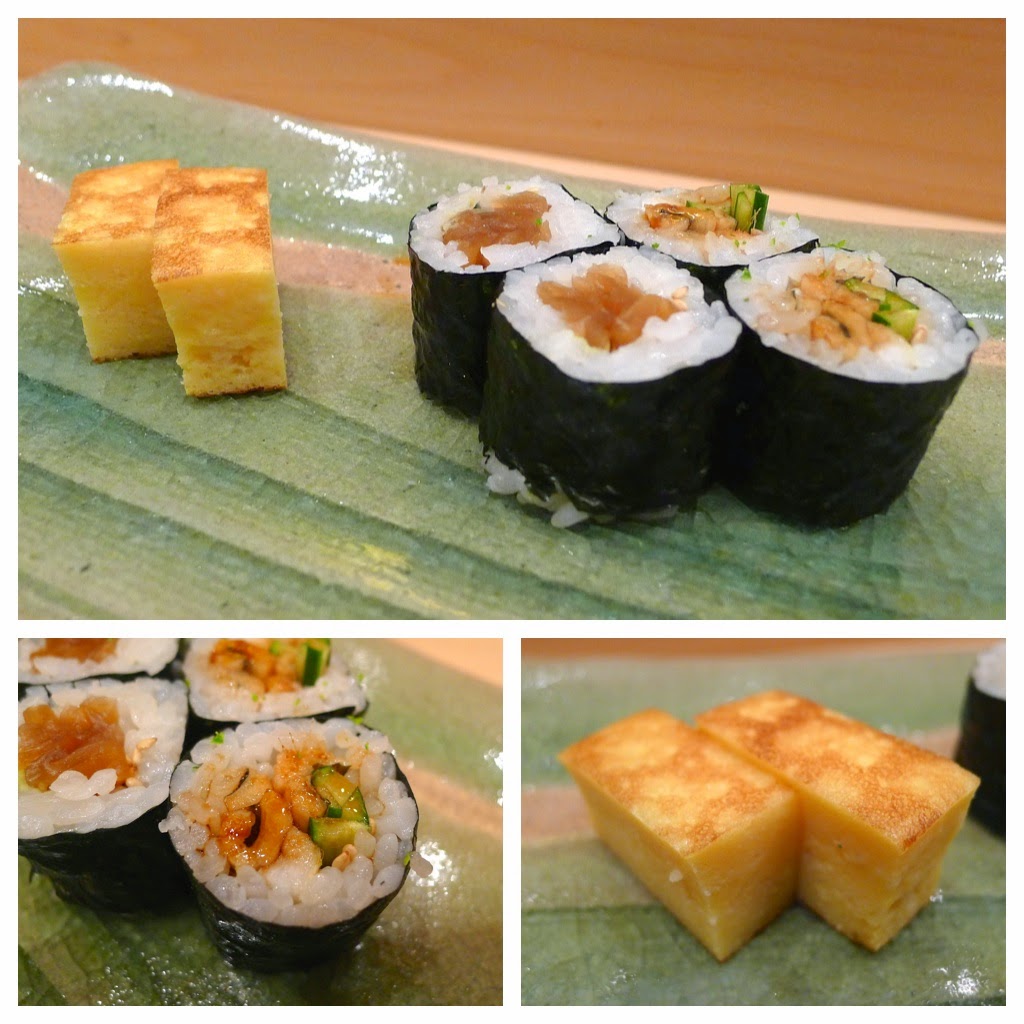 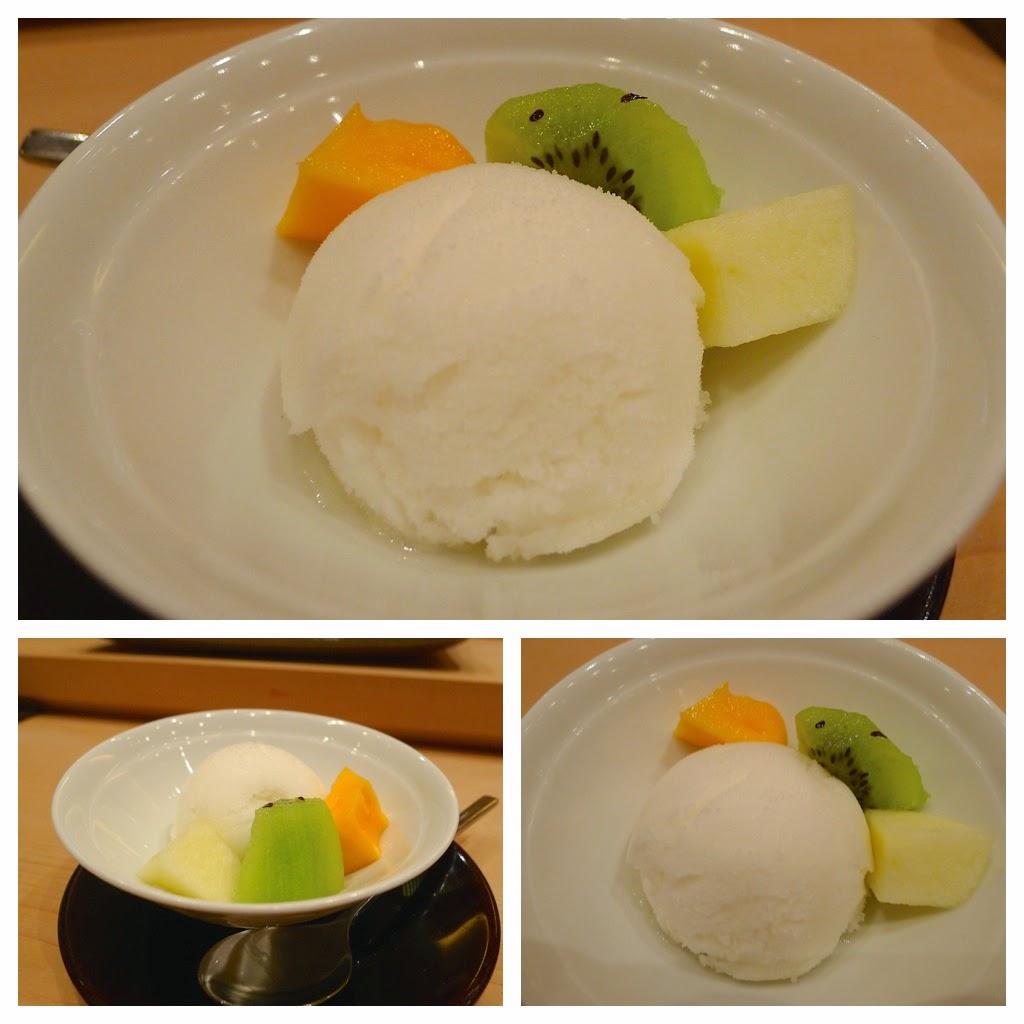