If you are a regular reader of my blog, you’ll now that with four posts to date, I am a fan of Sticky Walnut in Chester’s Hoole. So it seems are quite a few other people: voted Cheshire’s Best Small Restaurant in 2012 and again in 2013; an ‘Industry Oscar’ Catey Award for the ‘Best UK Restaurant Menu, 2013’; voted 39th best restaurant in the UK by Restaurant Magazine, 2014; a glowing review by The Guardian’s Marina O’Laughlin and the small matter of being England’s AA Restaurant of the Year 2014-2015. 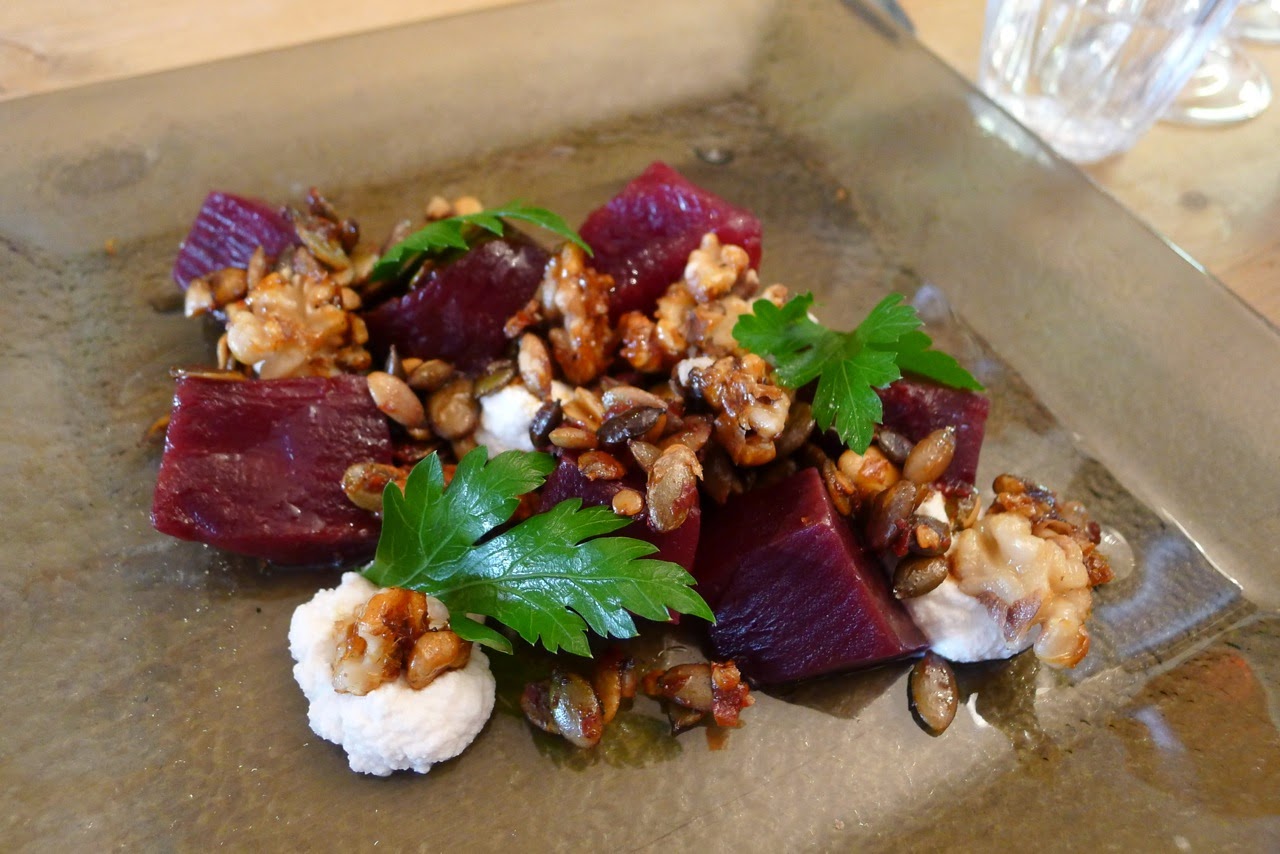 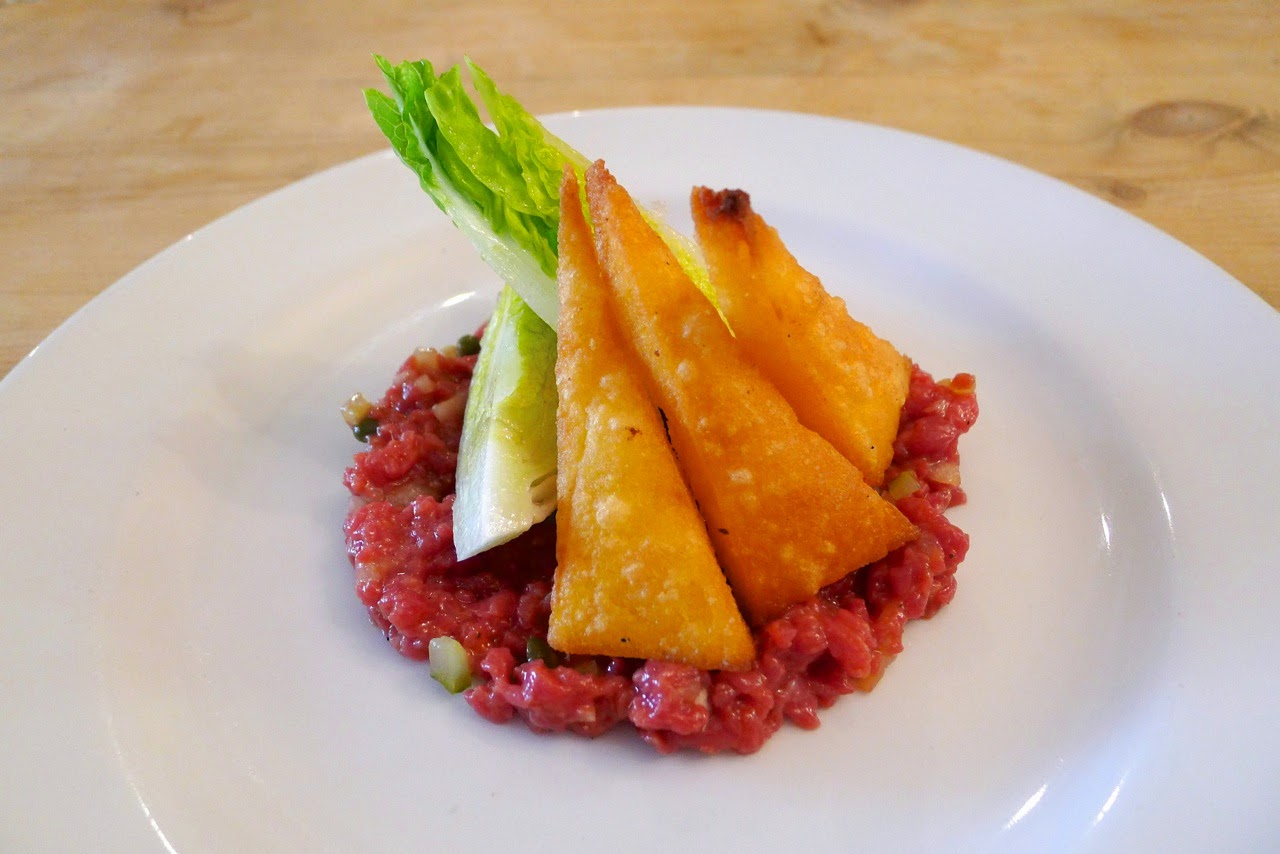 In Burnt Truffle, the hope is, one lucky High Street is about to get just that… 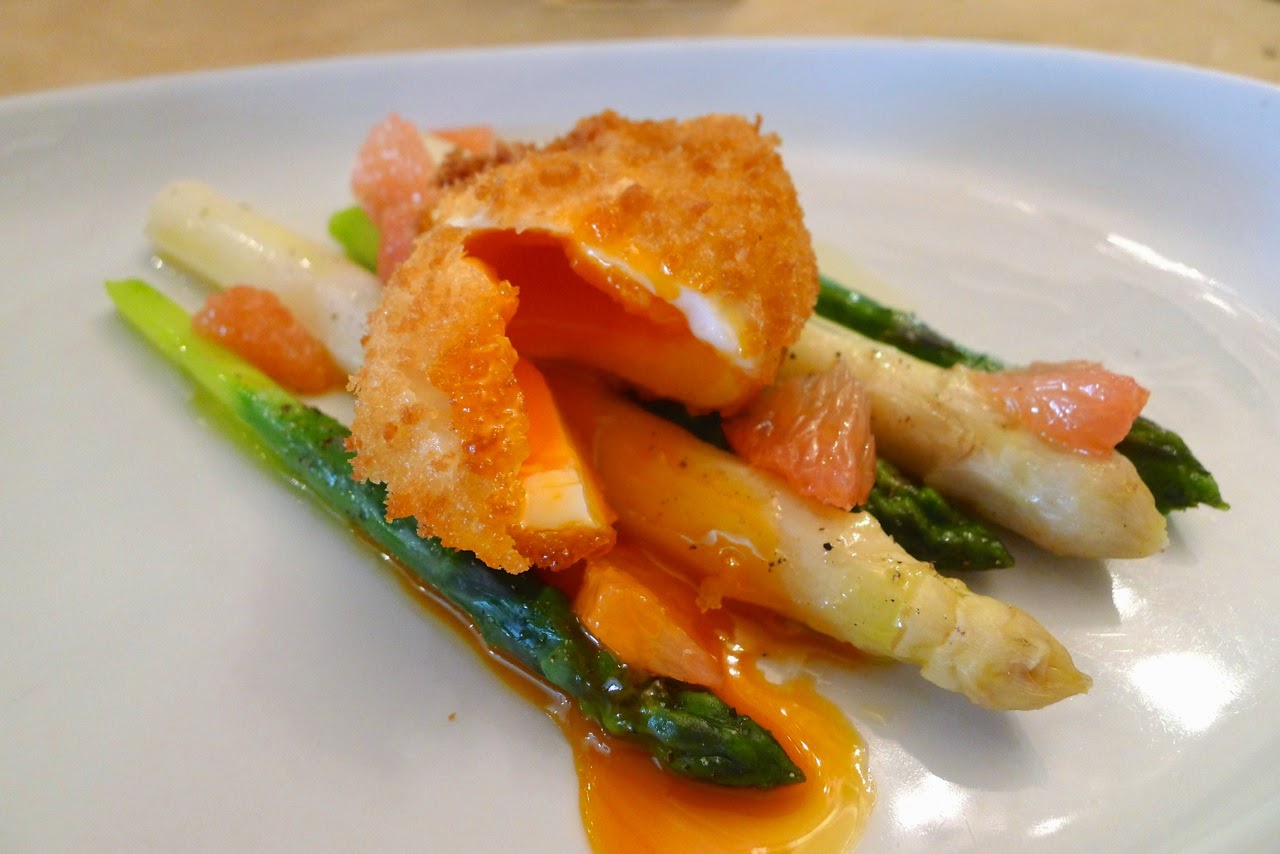 I write this blog as a hobby - I have chosen not to “monetise” it in any way and never accept freebies from restaurants. As such, I have never asked anything of “my readers”… until now. 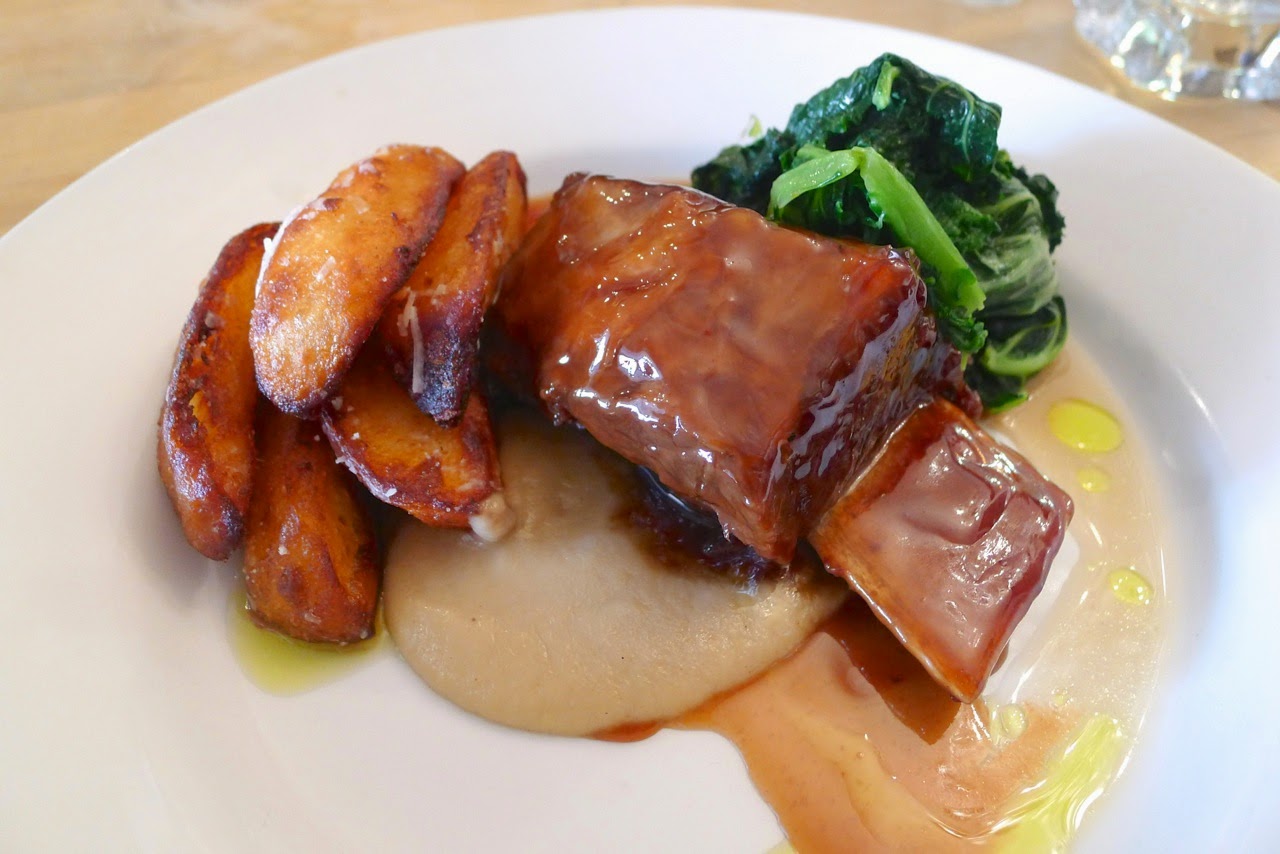 All, I ask is for you to you to check out Sticky’s ‘Kickstarter’ project page… and back it, obvs! 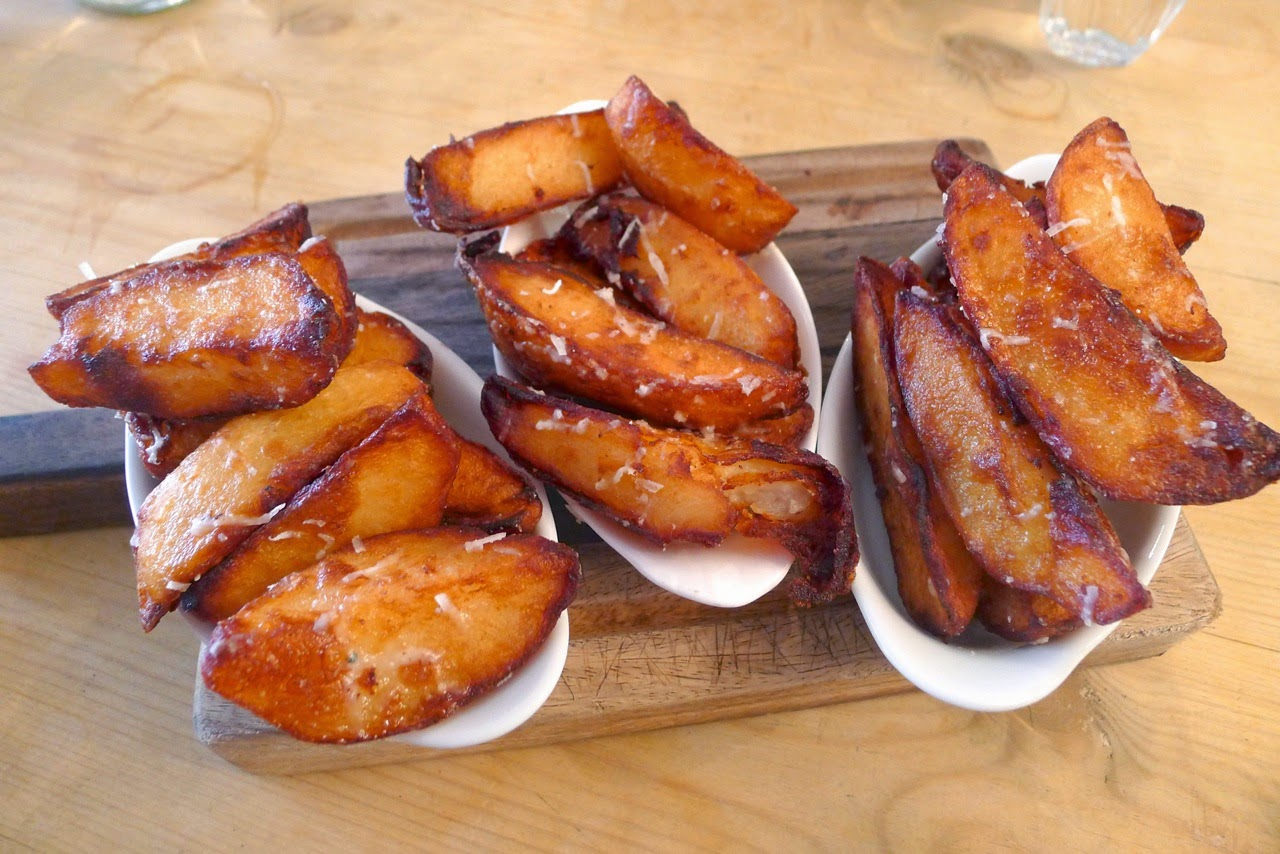 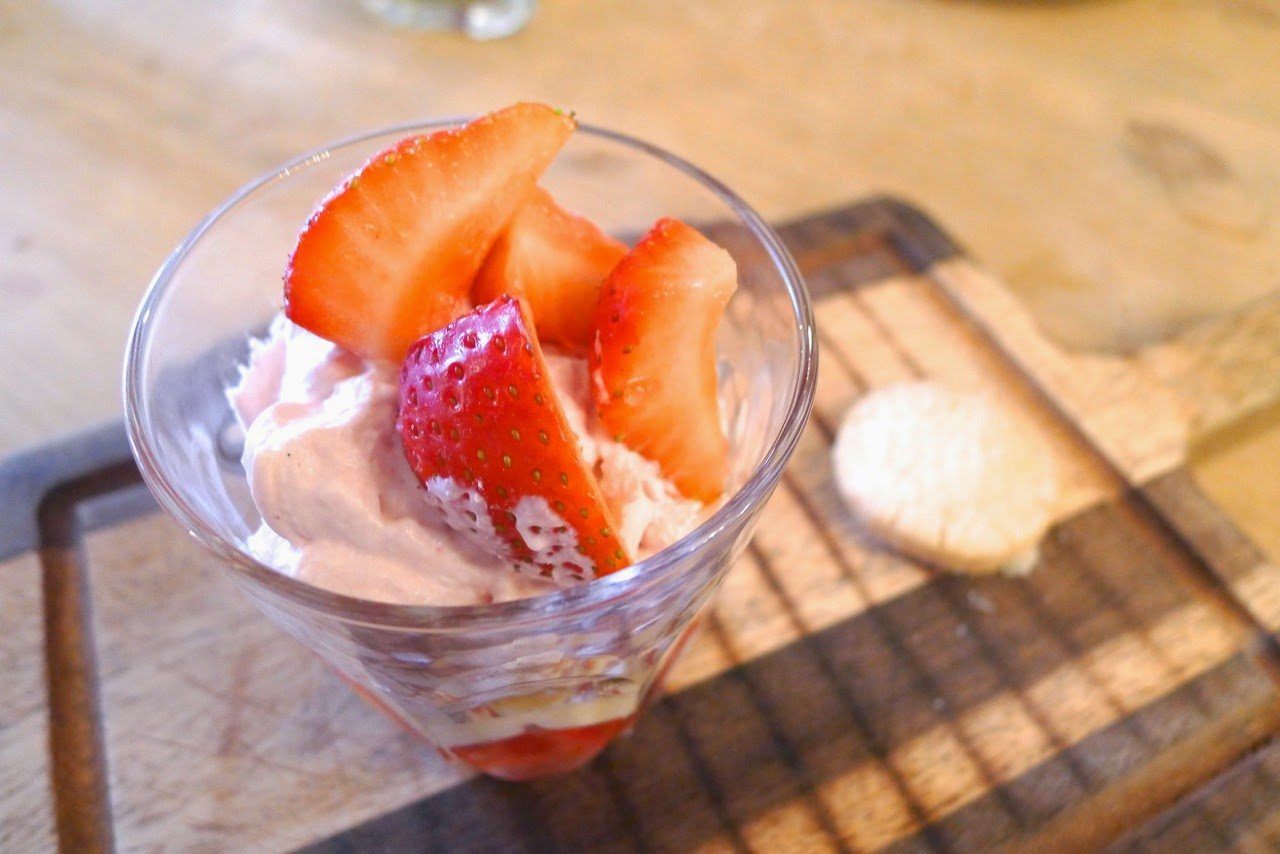