Chef / proprietor Gary Usher at Sticky Walnut is making a bit of a name for himself recently. 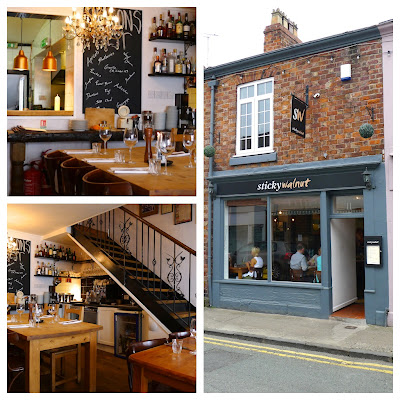 This is not just for his delicious bistro food, which to my mind, is amongst the best being served in the NW of England, but also for his hilarious shenanigans on twitter @stickywalnut.

The pièce de résistance of these witticisms coming in his recent retort to ‘silly Sally’ and her absurd Trip Advisor ‘review’ – a reply of pure genius.

Due to its location over an hours drive from my home, and having only recently discovered its delights, I’ve only eaten at Sticky Walnut twice. My first write up can be found here – below are the pictures of my most recent lunch. 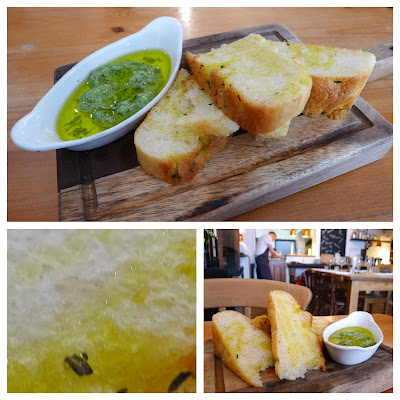 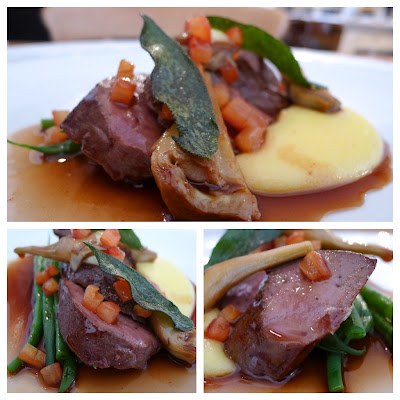 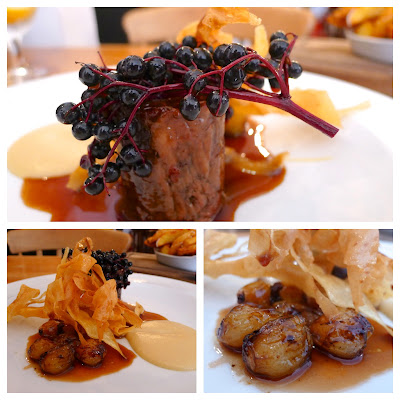 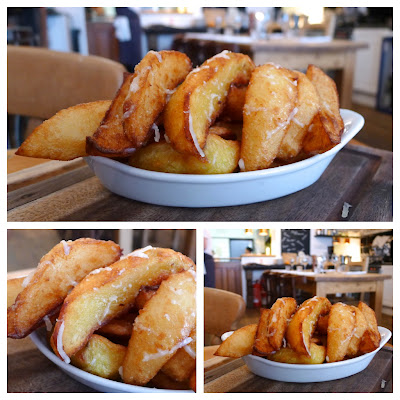 Hand cut truffle & parmesan chips – these are worth the hour’s drive alone.

Raspberry & almond tart, vanilla ice cream – a classic tart is a beautiful thing and Gary is often tweeting pictures of his in various stages of construction.

Until I get down to Chester again, I’m gonna have to make do with the tweeted pictures of Sticky Walnut’s food (and of course, the comedy genius!) Get following… or even better, get along for lunch!