In July this year, I will become 38 years old and, according to the ‘Life Expectancy Calculator’ (see here), will be exactly half way through my life.

‘Middle agedness’ has been looming for some time now – I often creak and sigh when getting in and out of chairs; I own a gadget for trimming nasal hair and I steadfastly refuse to wear a t-shirt bearing a ‘slogan’. 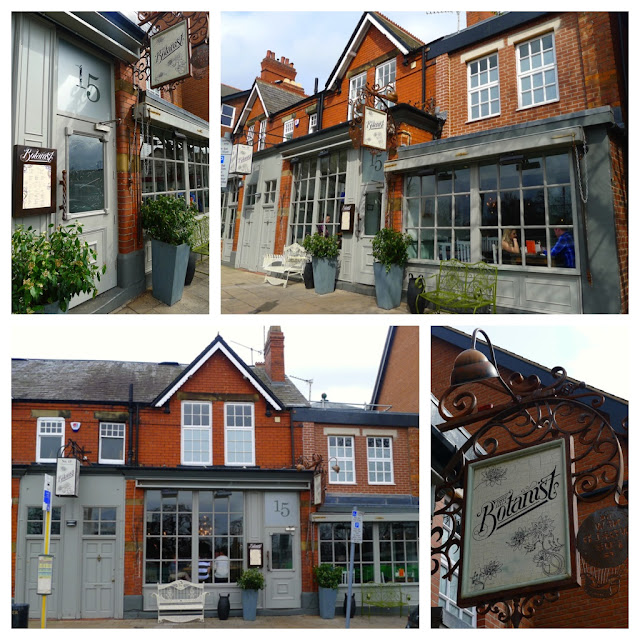 Research tells me that I should also consider owning a garden shed.

Indeed, a study by Professor Alan White at Leeds Metropolitan University's Centre For Men’s Health suggests that ‘pottering around’ in a shed could increase my life expectancy by helping to lower blood pressure and boost self-esteem (here). 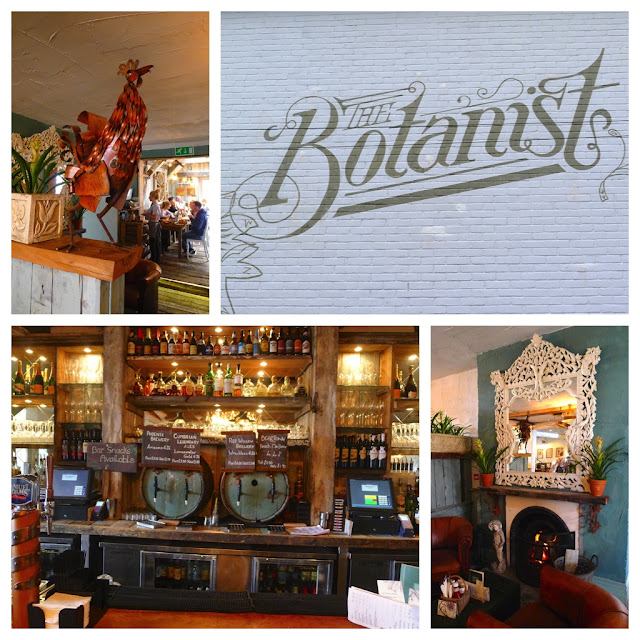 Sheds.co.uk have their own thoughts on the subject, they claim: ‘As many wives have long known, sheds correspond to some vague but profound psychological need in men. Men like to disappear into their sheds, where they can surround themselves with old and battered familiar objects in happy, undomesticated disorder.’ 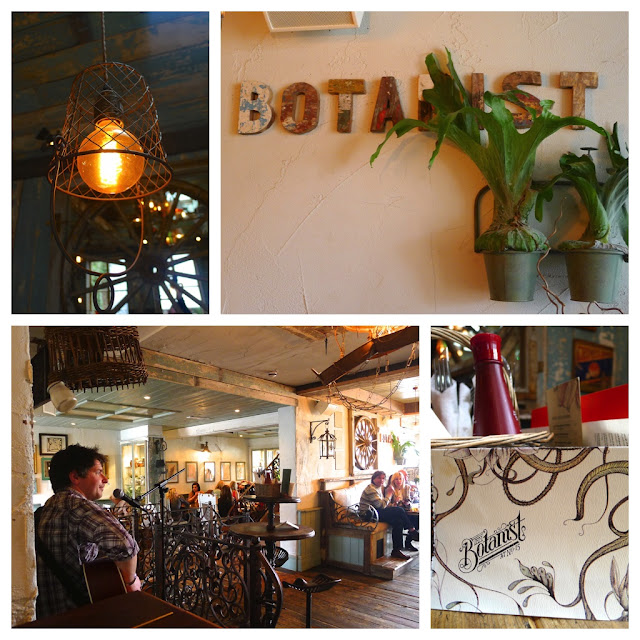 Thus far in life, I have not upheld this ‘mannish’ tradition seemingly passed through the male lineage - my father certainly had a shed sanctuary, as did his father before him (with the addition of an allotment.) 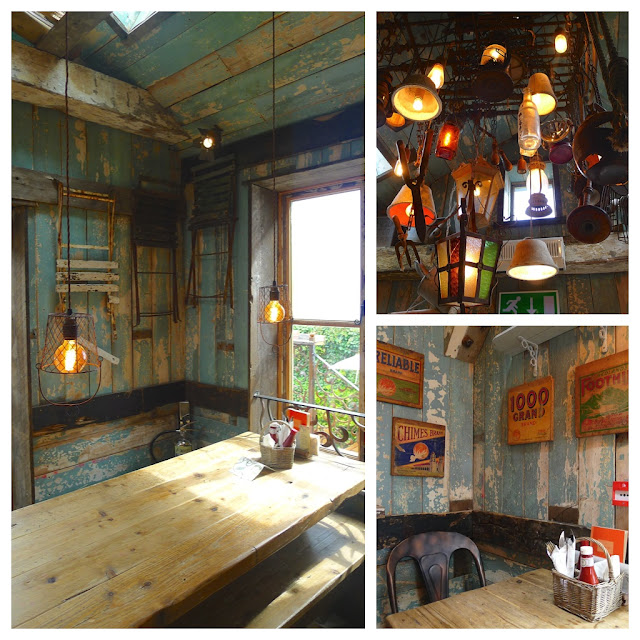 In part, I cite my shedless being and undeveloped love of tinkering with tools and salvaging screws for storage in tobacco tins, down to the fear of spiders, inherited from my mother! 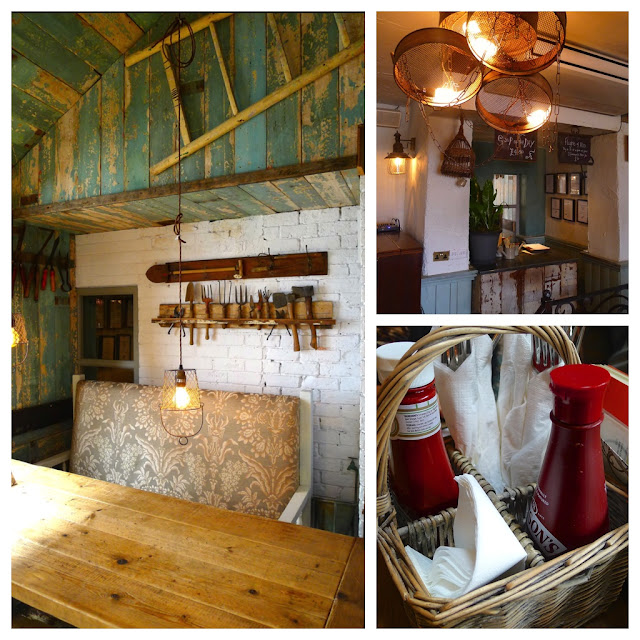 Recently however, for the first time in my life, I felt mildly excited by rough hewn wood, tools on walls, plant pots and the pièce de résistance, a galvanized watering can being used as a cantilever on a door! 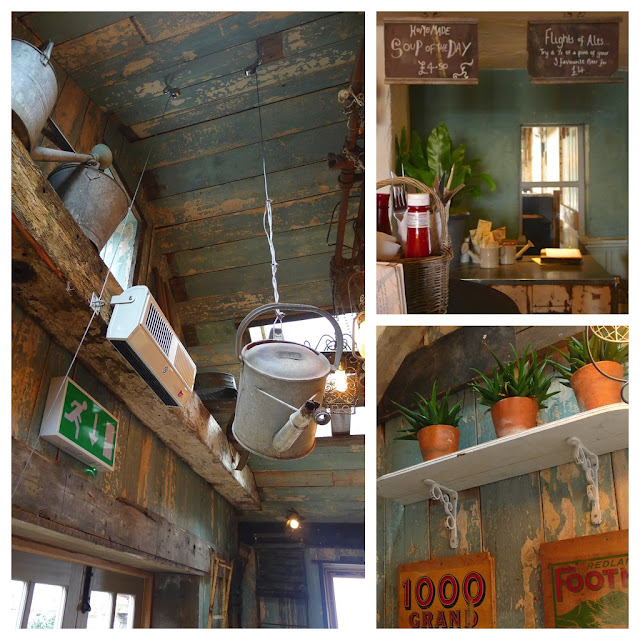 What is more, this shed-like oasis (restaurant decorated as a shed) served food! Decent food! And drinks… and, more importantly, there was not a single cobweb hanging in sight! 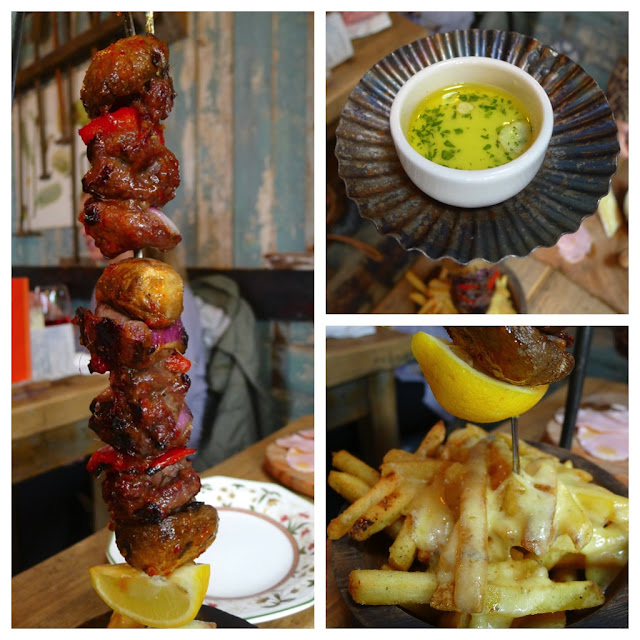 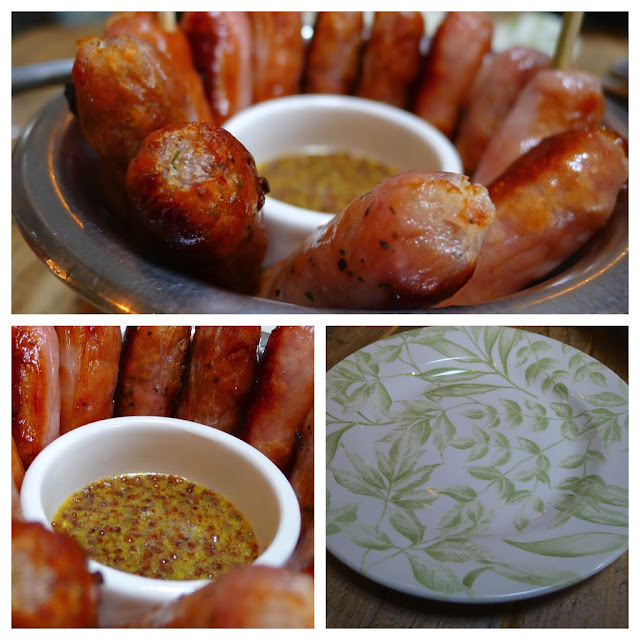 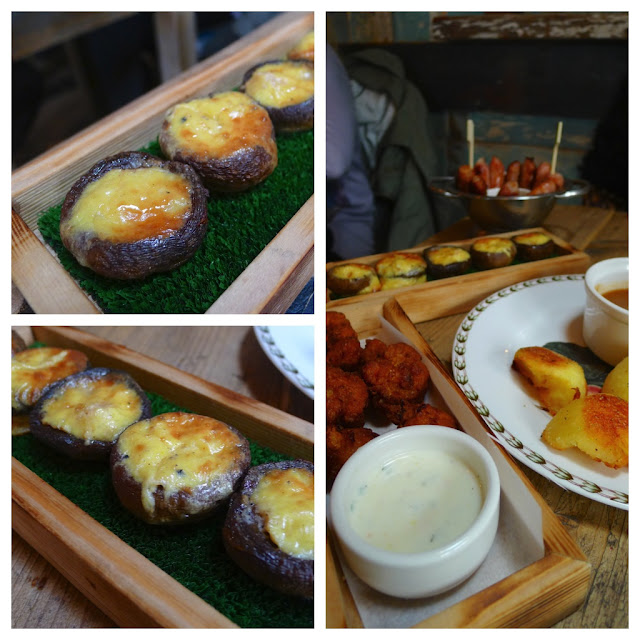 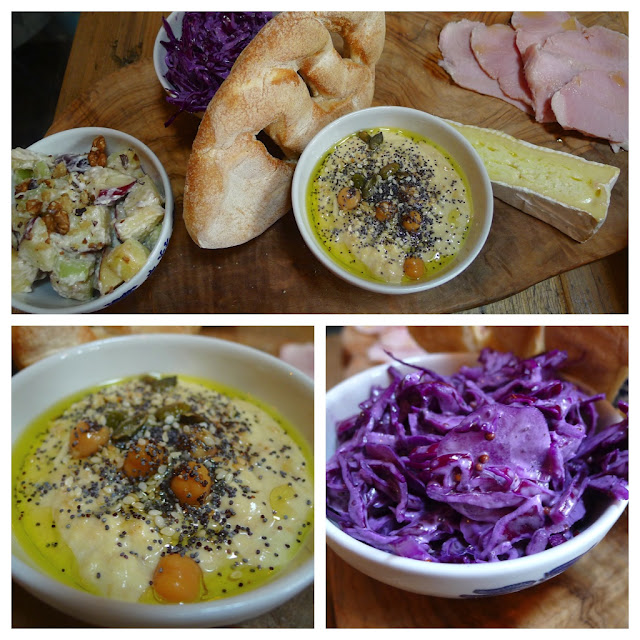 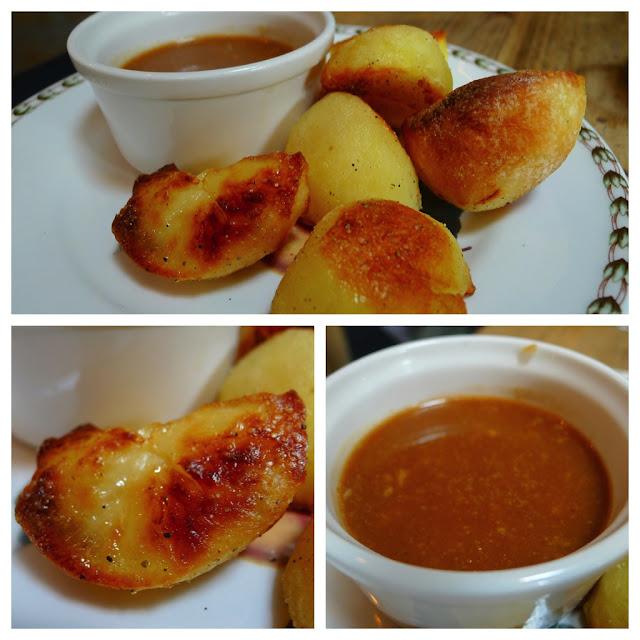 Potatoes had been dug from the ground, Roasted and served with a meaty horseradish gravy for dipping – delicious!

Don’t tell my wife, but if I’ve told her I’m off down the garden for an hour or two, I may have gone pottering in Alderley Edge. Whilst, I’m aware regular trips to The Botanist are unlikely to help lower my blood pressure or lengthen my life expectancy, they would certainly make what life I have left a happier and tastier one!