Restaurant JAAN has recently been voted as Asia’s 22nd Best Restaurant in the Restaurant Magazine’s inaugural list of Asia’s Top 50.

What follows if a rundown of 22 reasons why I think JAAN is worthy of this ranking. 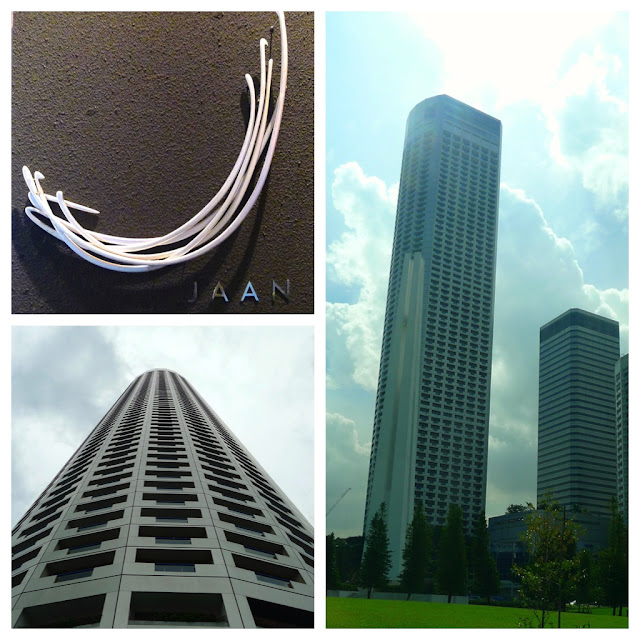 At 22: “One to watch” – JAAN was also voted as the restaurant that the Asia’s Top 50 experts believe ‘is most likely to rise up the list in future years.’

At 21: Panoramic Views – situated on the 70th floor of The Stamford Swissôtel, the views of Singapore’s iconic skyline are second to none - Singapore Eye, Marina Bay Sands, Boat Quay and Gardens and Theatres on the Bay and the Esplanade (apparently, you can also see Malaysia and Indonesia too). 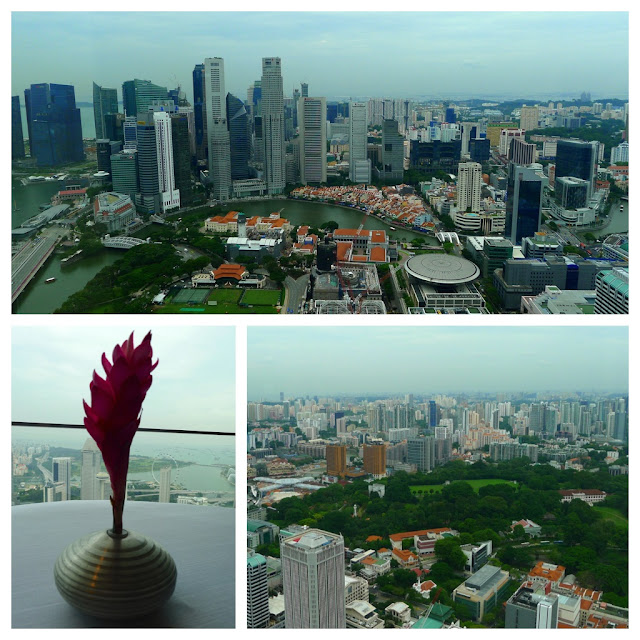 At 20: Location – The Swissôtel is a stone’s throw from the fabled Raffles Hotel and within a short walk of Marina Bay, Fort Canning Park and Orchard Road.

19: Chef – hailing from Cantal, in Auvergne, Chef Julien Royer has an impressive CV having worked for Michel Bras, Jean Georges Vongerichten and under Antonin Bonnet at The Greenhouse in London’s Mayfair. 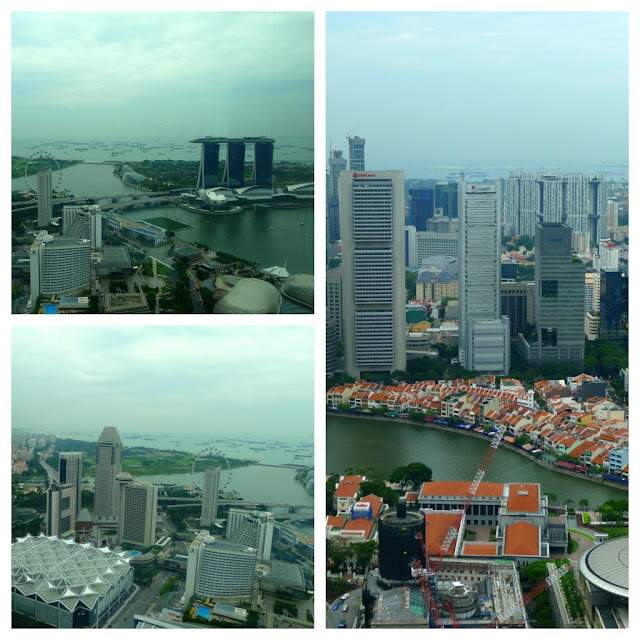 17: Providence – born into a farming family, Chef Royer appreciates the seasons as reflected in the Artisanal French produce showcased in his menus. 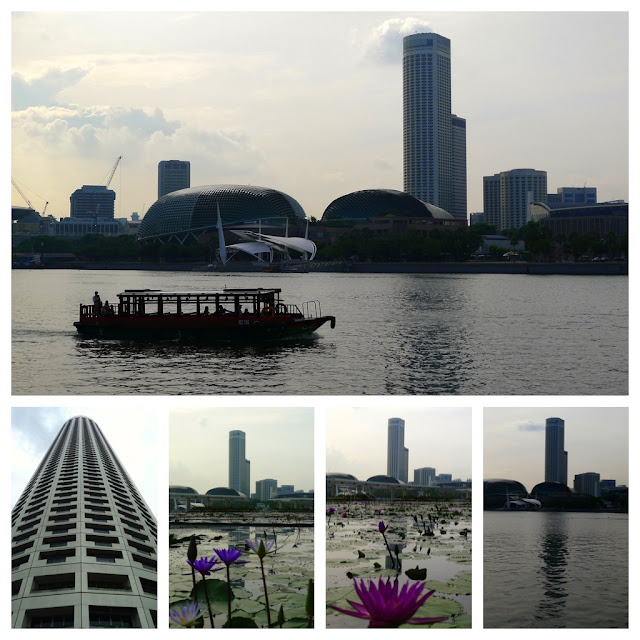 14: Décor – its not just the view outside the window that is impressive, the dining room at JAAN is dominated by striking Murano crystal light sculptures that snake their way across the ceiling. 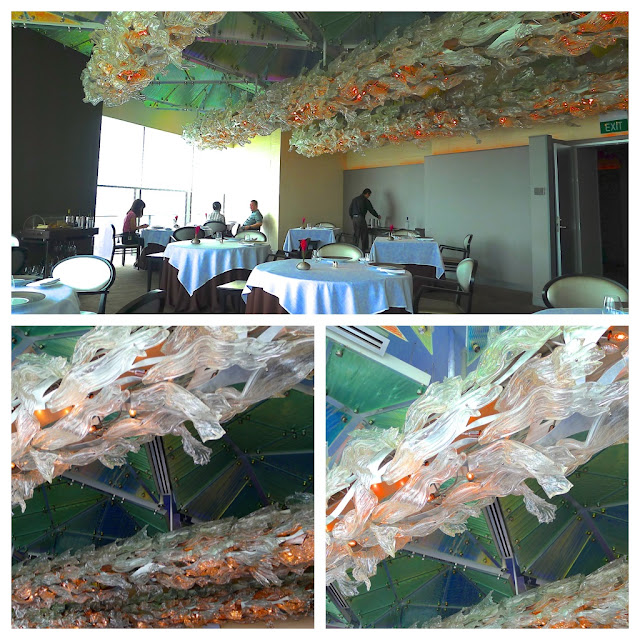 13: Presentation – each dish’s was presented with in the most beautiful way. 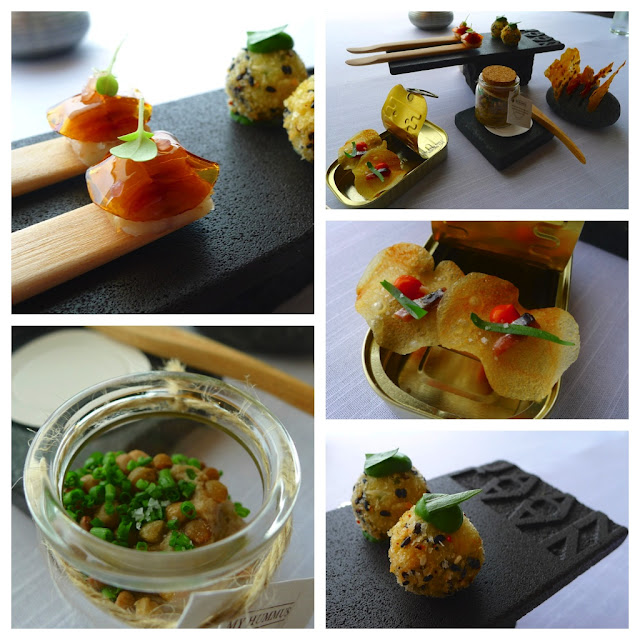 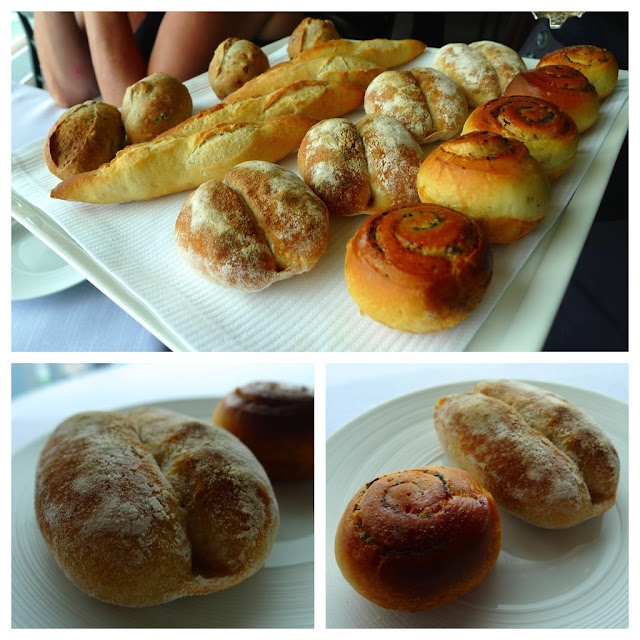 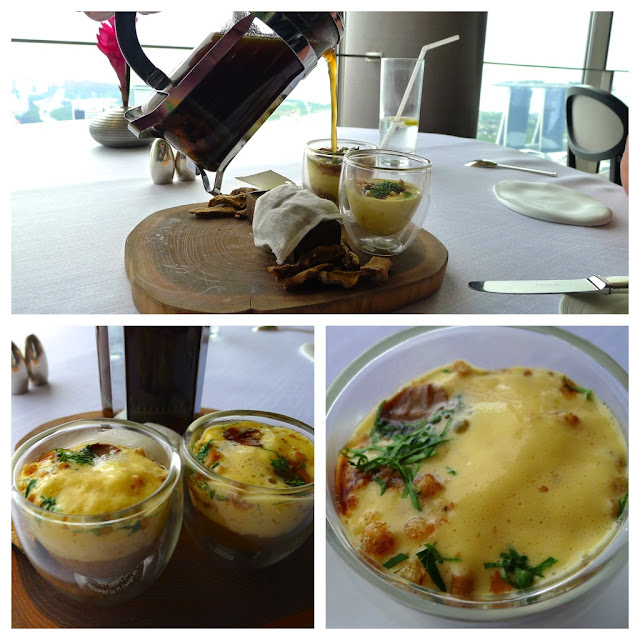 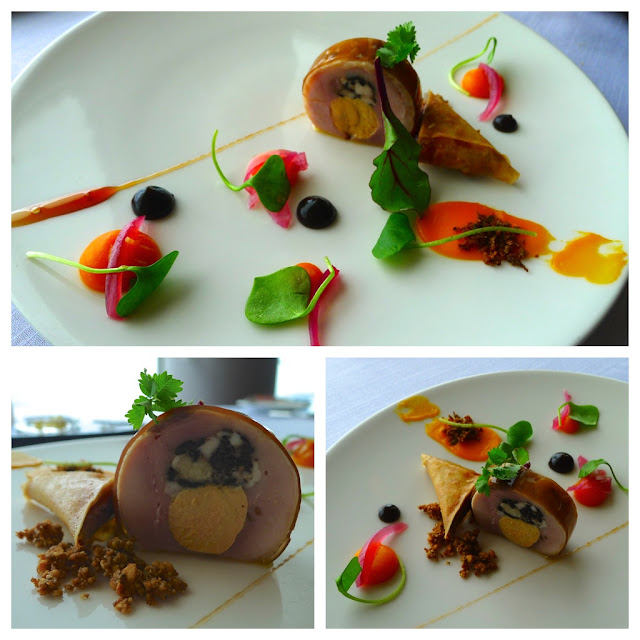 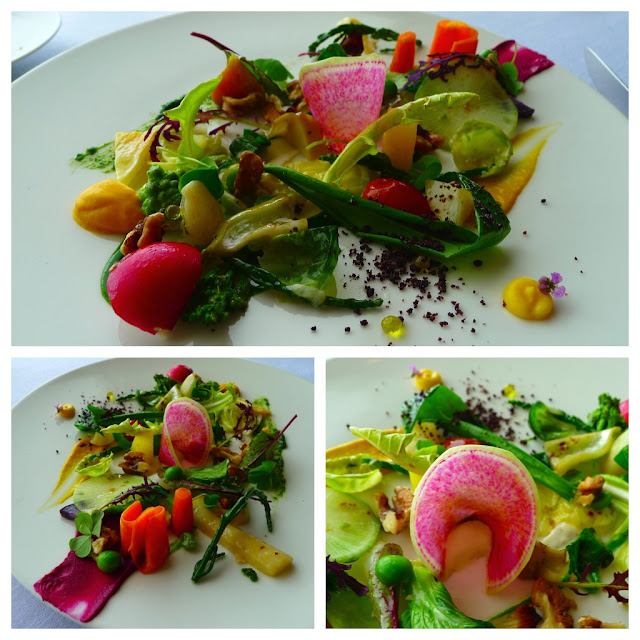 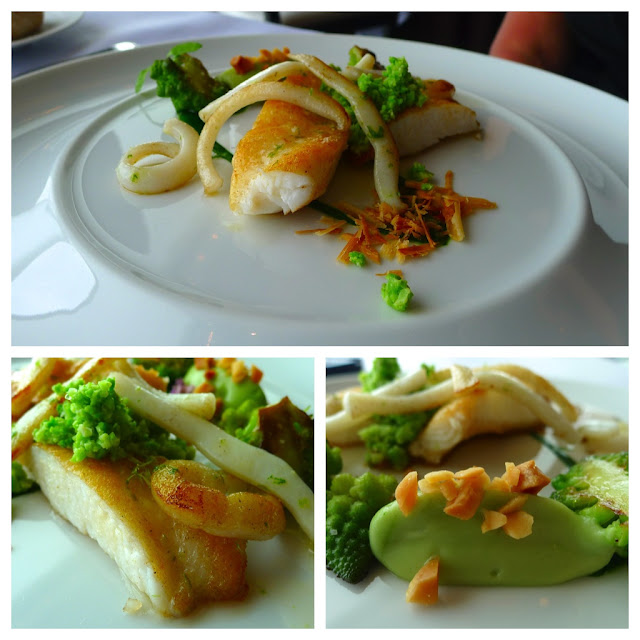 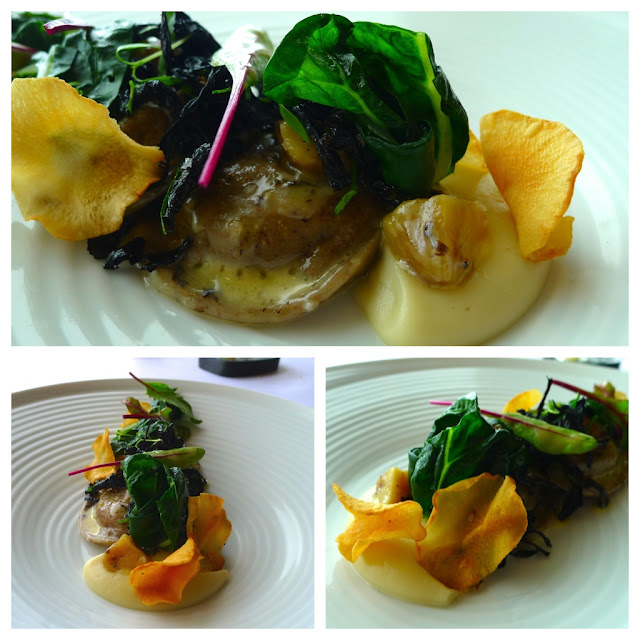 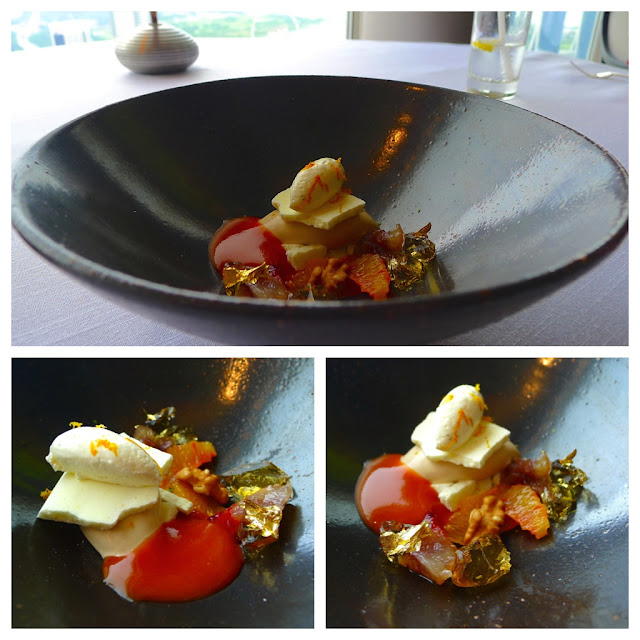 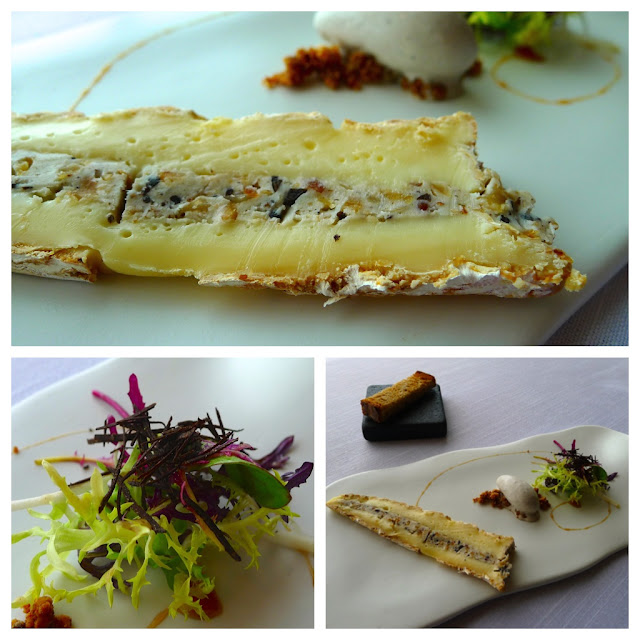 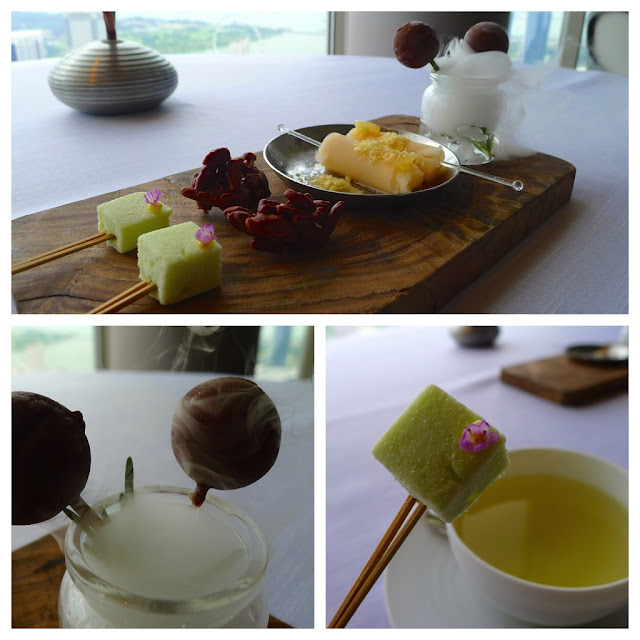 At No.1: As Asia’s 50 Best Restaurants website states, “A restaurant and chef that live up to their location”