A long-time admirer of James Lowe and his cooking, I first visited Lyle’s back in May of 2014 just a couple of weeks after it opened. Since then it has gone on to be awarded a Michelin star and be listed on The World’s 50 Best Restaurants. I’m still a fan… for me, no trip to London feels complete without a visit to Lyle’s. 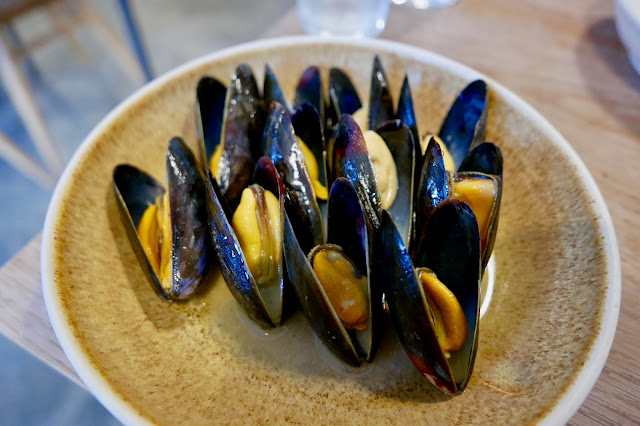 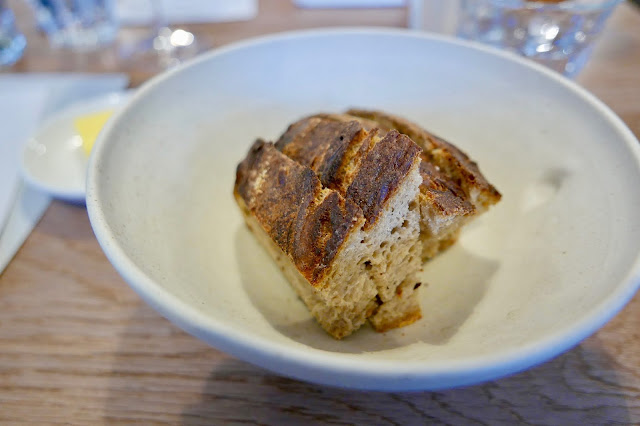 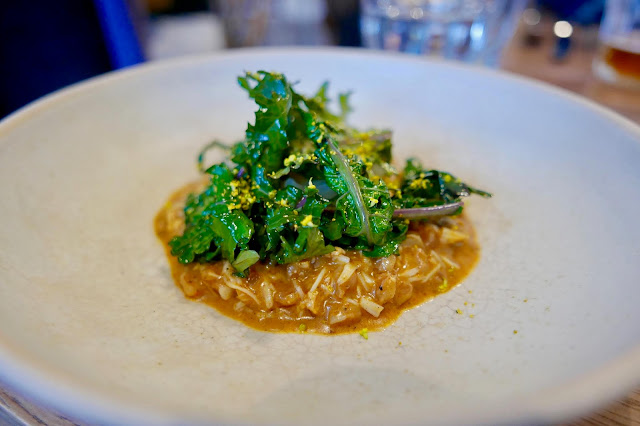 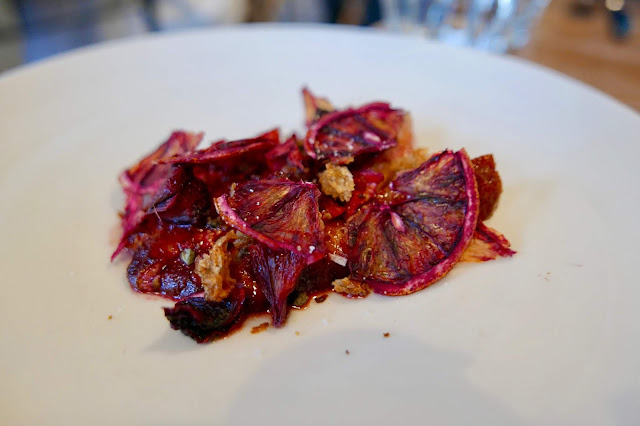 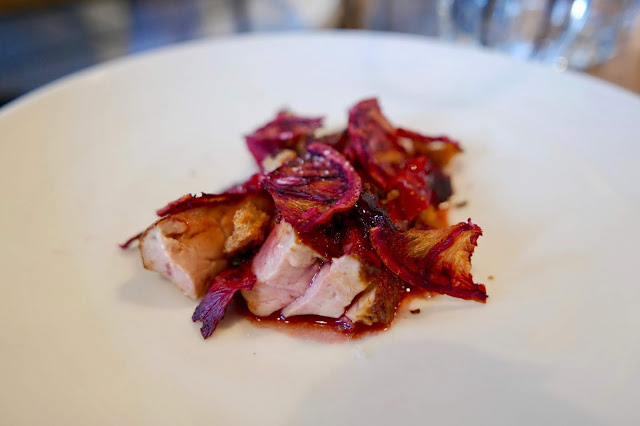 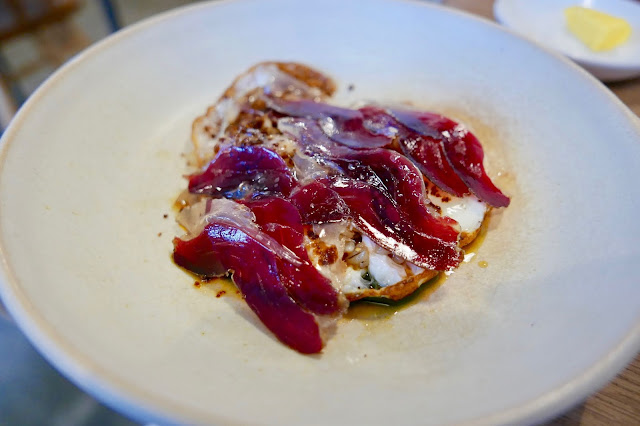 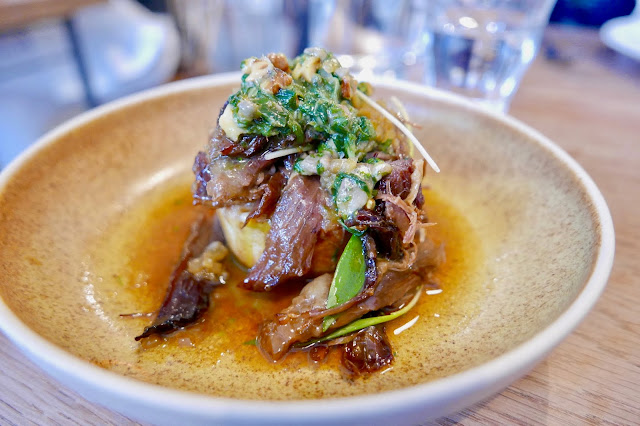 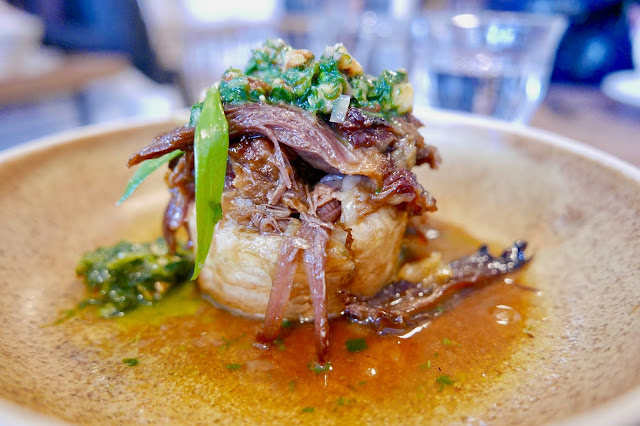 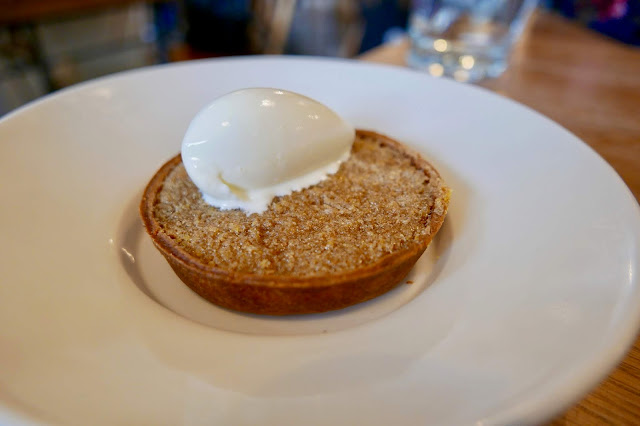 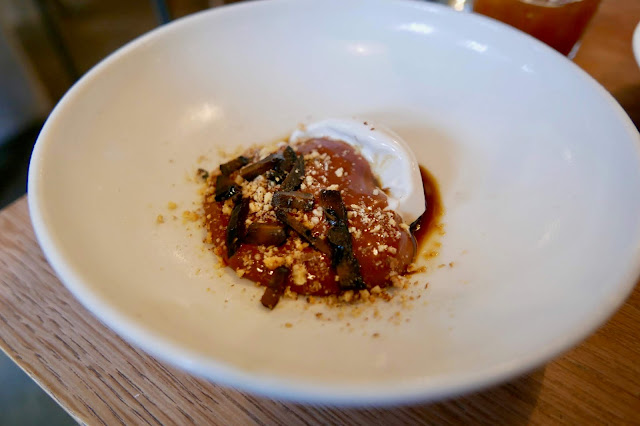