It’s been little over a year since I last visited The Sportsman (here). In this time, they have once again retained a Michelin Star; been crowned the top “gastropub” in Britain at the Top 50 Gastropubs Awards and named National Restaurant of the Year by Restaurant magazine. Good stuff, eh? 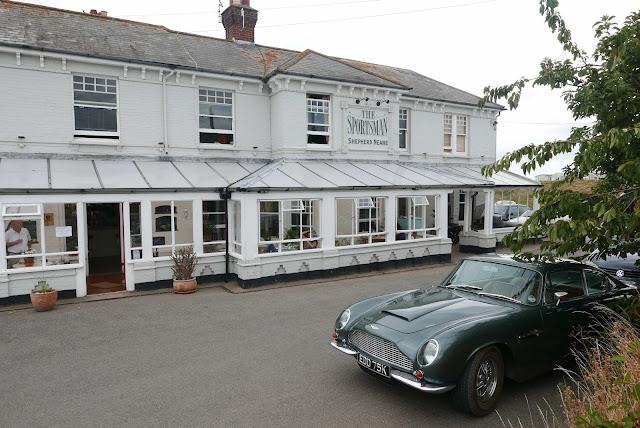 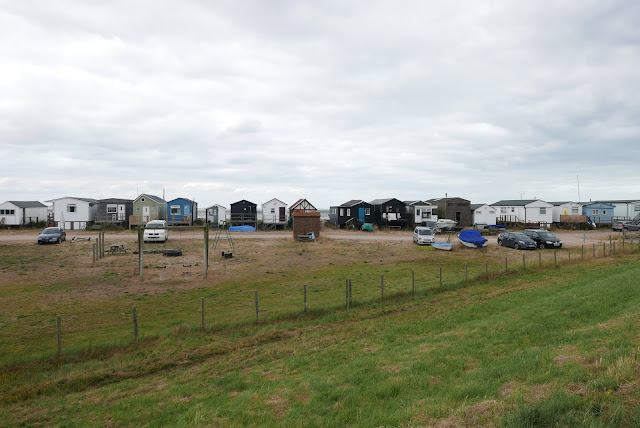 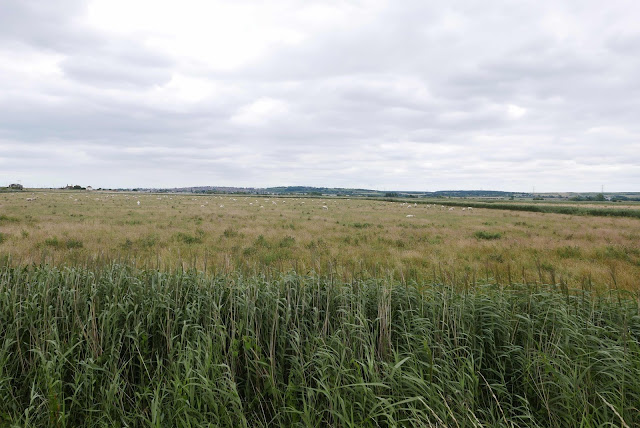 On my last visit, I enjoyed the tasting menu. This time, I rolled with the a la carte. 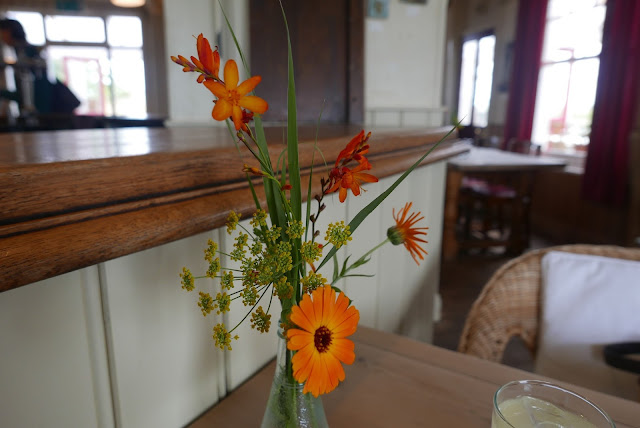 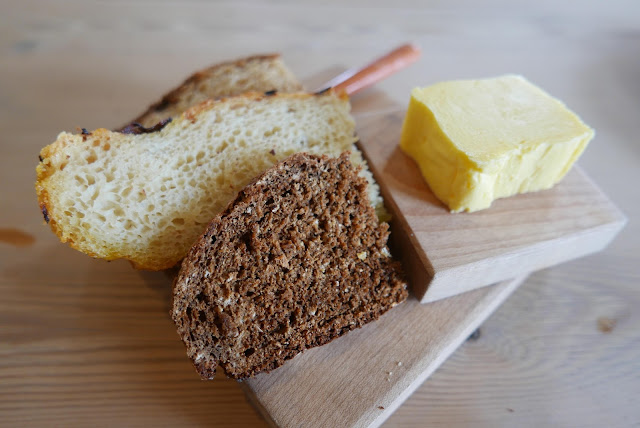 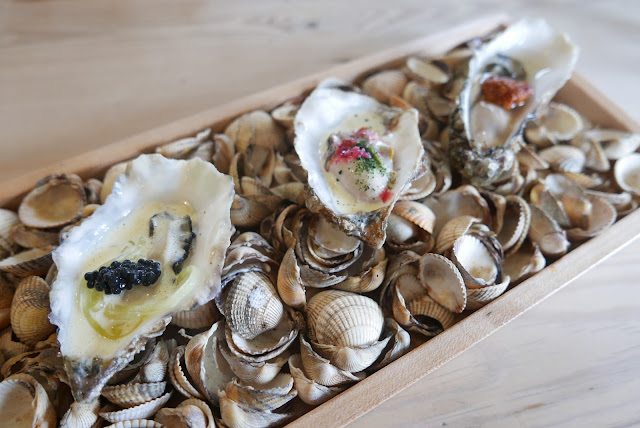 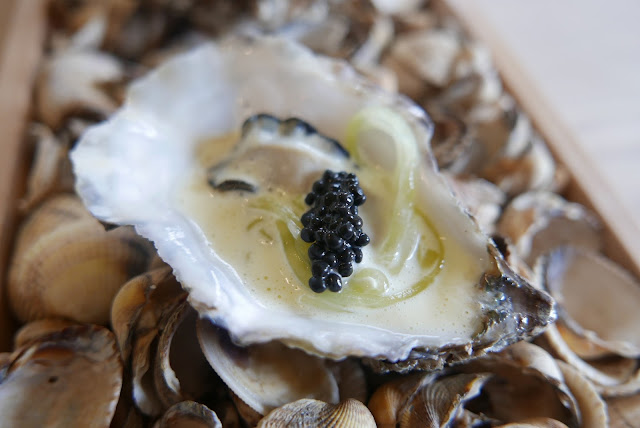 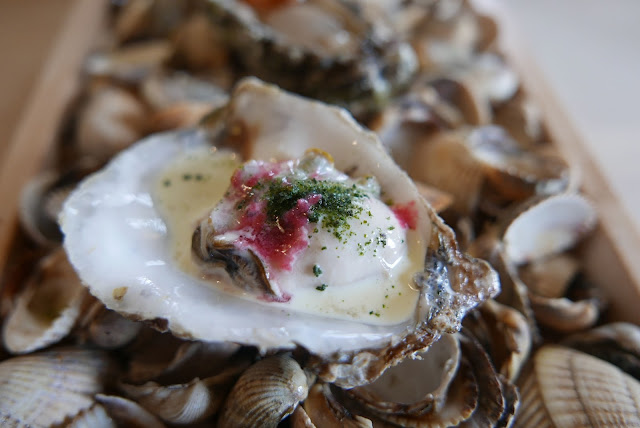 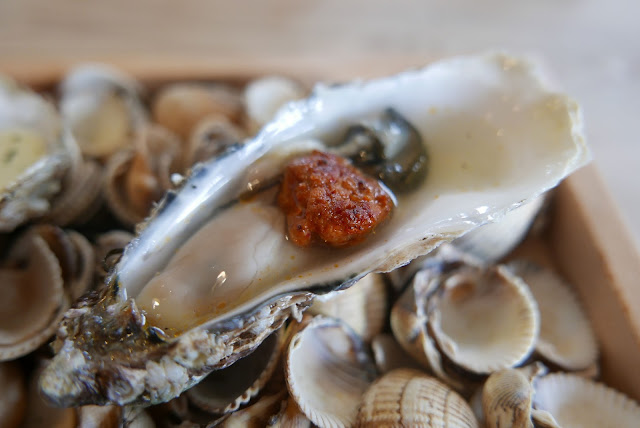 Rock Oysters were available in three different preparations. It would’ve been rude not to order at least one of each: Hot Chorizo / Poached with Pickled Cucumber & Avruga Caviar / Poached with Redcurrant & Seaweed – I’d say that the caviar one was best but it’d make me sound like a posh twat. 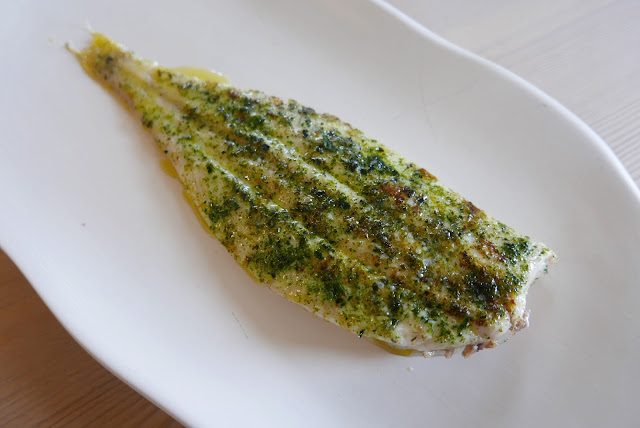 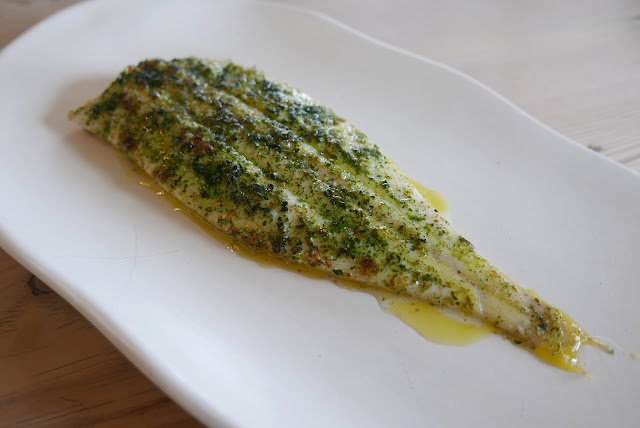 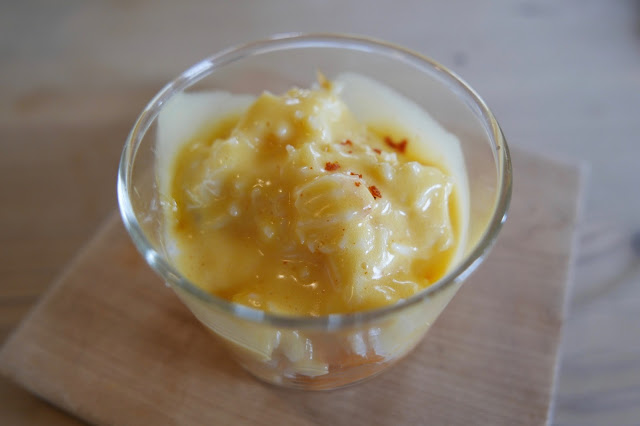 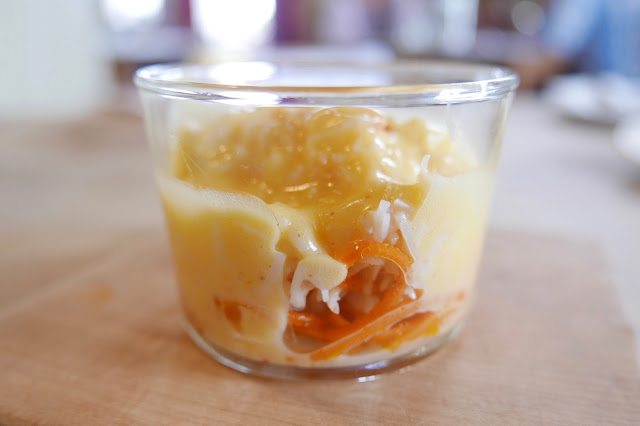 To follow, I doubled up on starters with the signature Slip Sole Grilled in Seaweed Butter and Crab, Carrot & Hollandaise. 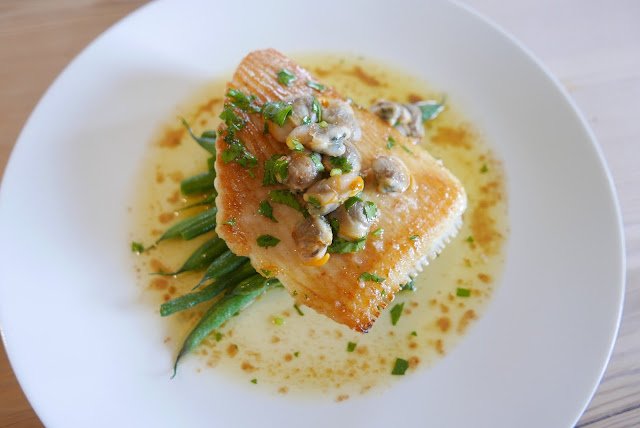 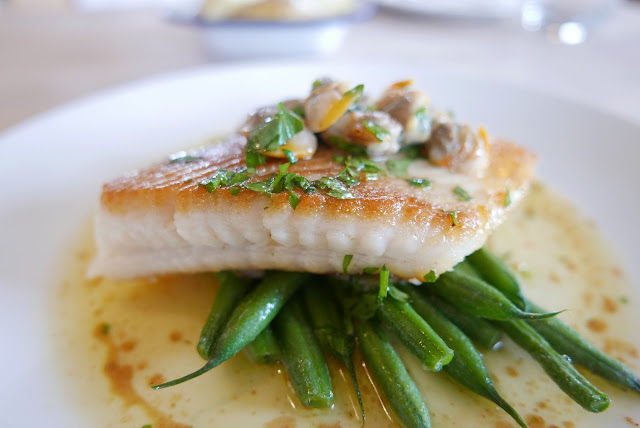 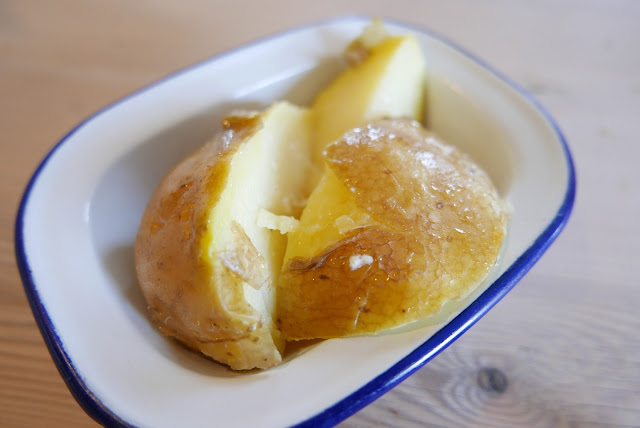 Despite being known primarily for their excellent fish, The Sportsman do offer 3 meat based mains as well as 3 fish options, but it was all about the fish for me. Sourced locally from the Thames Estuary, I ordered the Seared Thornback Ray with Brown Butter, Cockles & Sherry Vinegar Dressing – this came with green beans and delightful, buttery spuds. 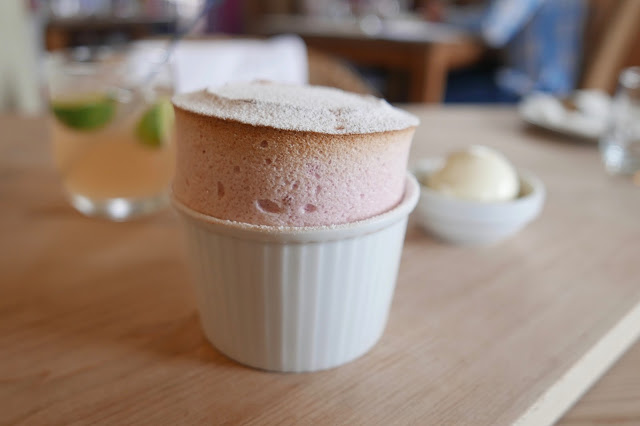 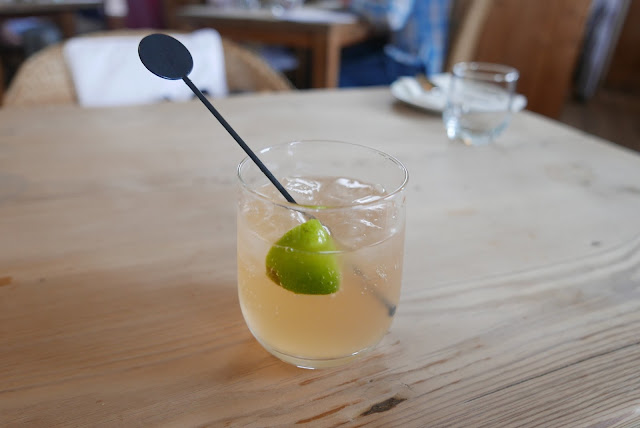 For pud I opted for the textbook Rhubarb Soufflé with Rhubarb Ripple Ice Cream – as I was driving, the bar prepared a gingery ‘Moscow Mule’ (sans Moscow) which paired beautifully with the rhubarb.

Michelin star; Britain’s best gastropub and National Restaurant of the Year… sounds about right to me!