Everyone has his or her own ideas about what ‘Michelin starred food’ looks like – I’m guessing that, for most, a piece of fish simply grilled with seaweed butter is not ‘it’. 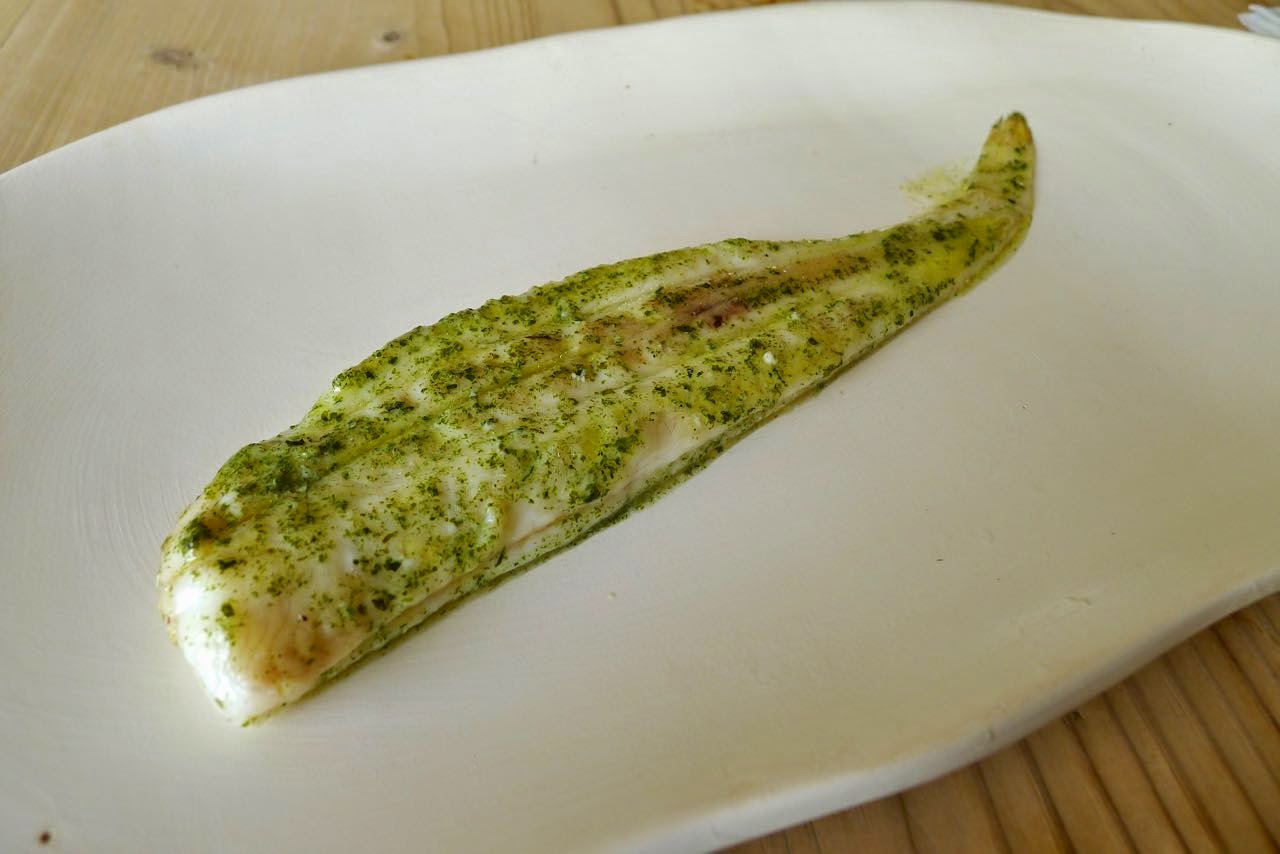 Over the years I’ve been lucky enough to have eaten the food of some of the world’s most highly regarded chefs, dining in some proper swanky places.

There is a common misconception that ‘Michelin starred food’ has to be artfully presented and elaborately constructed; although this is often the case, experience has taught me to distinguish between the real deal and ‘the emperor’s new clothes’. 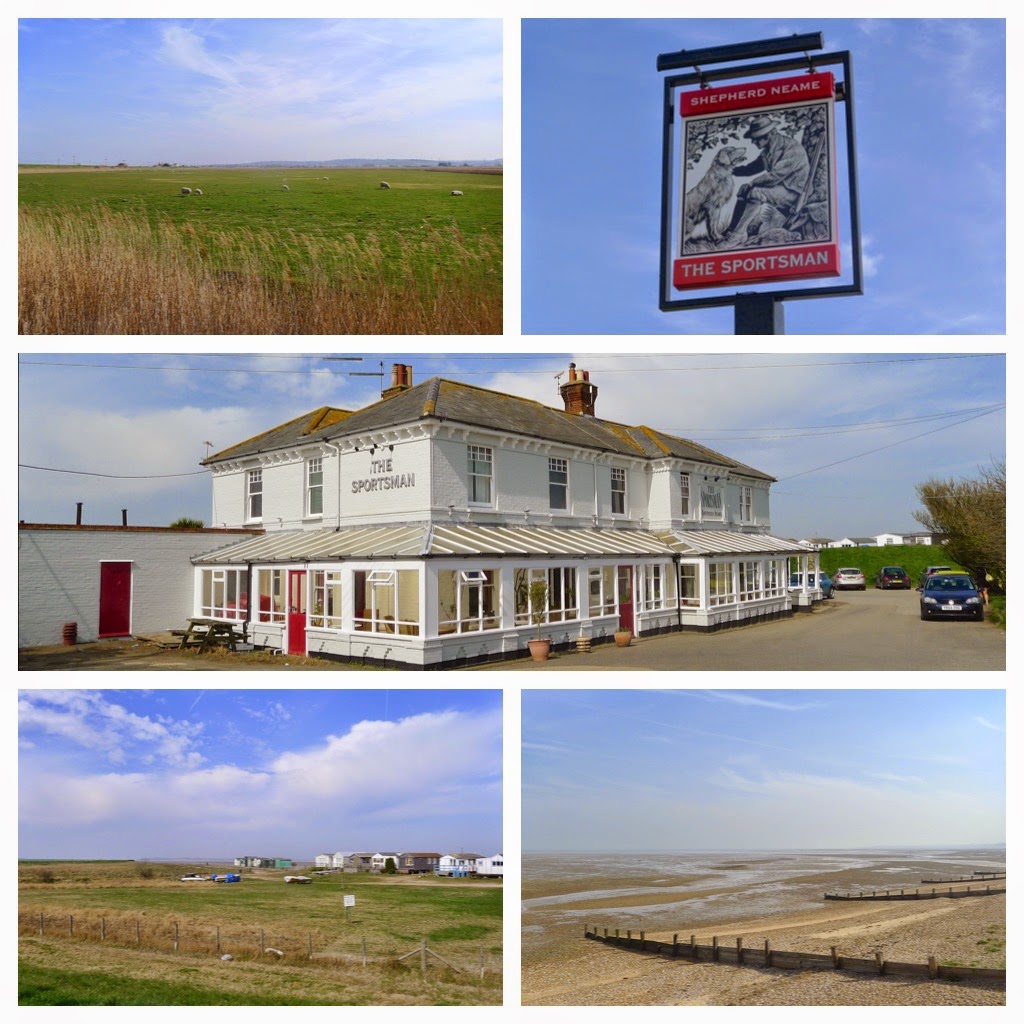 Far too many chefs over complicate things; deluded into thinking that Michelin inspectors are going to rain stars down upon them because their food ‘looks the part’. 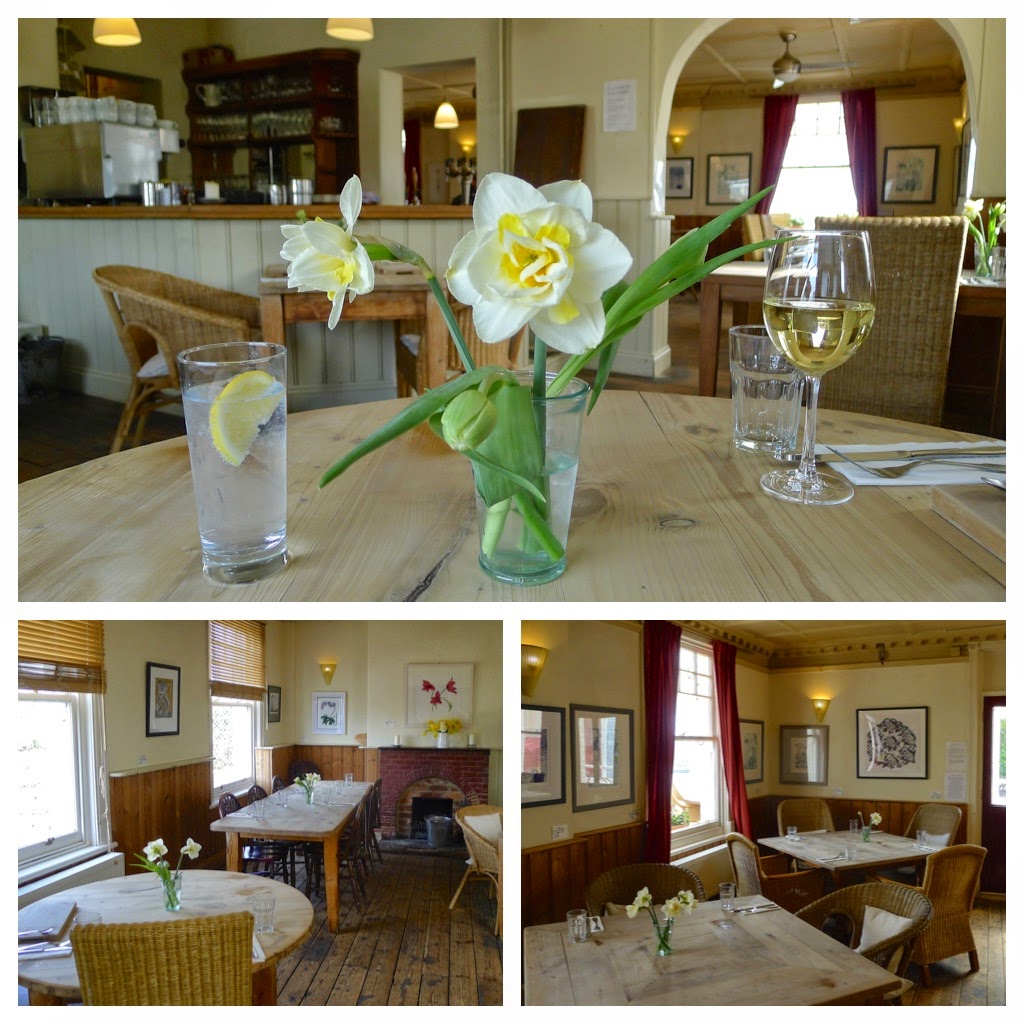 ‘Self taught’, chef/proprietor Stephen Harris (and his brother) took on The Sportsman in 1999, just three years after becoming a professional chef. In 2008, The Sportsman was awarded a Michelin star, which it has retained ever since.

The Sportsman serves a short a la carte menu that showcases the best of the seasons and surroundings. In addition to this they serve a Daily Tasting Menu, £45 and a leisurely £65 Tasting Menu, which has to be ordered in advance; we opted for the full jobby. 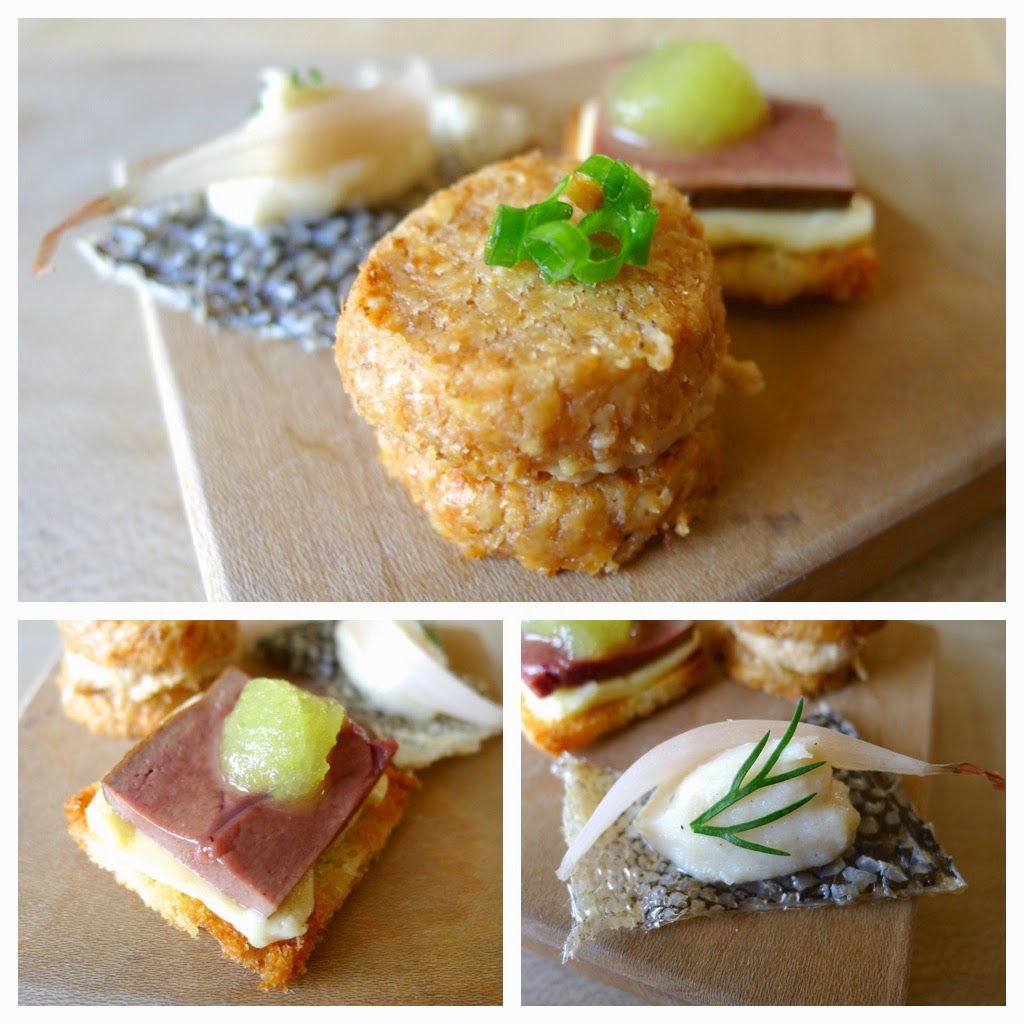 The meal started with three little snack sized bites and an egg thingy. My favourite of the Canapés was the cheese & onion ‘Crunch Cream’ (my name for it); my wife preferred the brioche toast with lamb’s kidney. 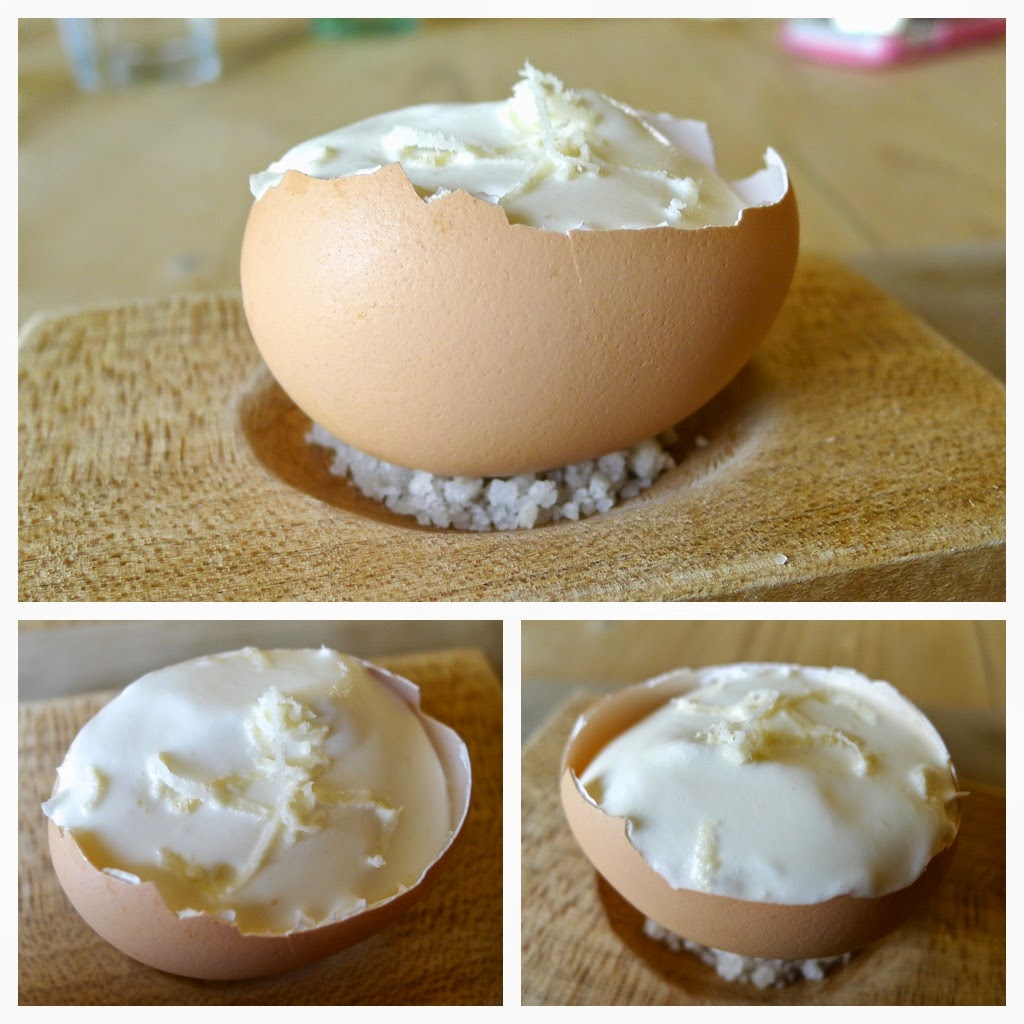 Within the eggshell, a Poached egg yolk, parsley purée & subtle horseradish cream had been combined with sherry vinegar & smoked eel to make a delightful little dish. 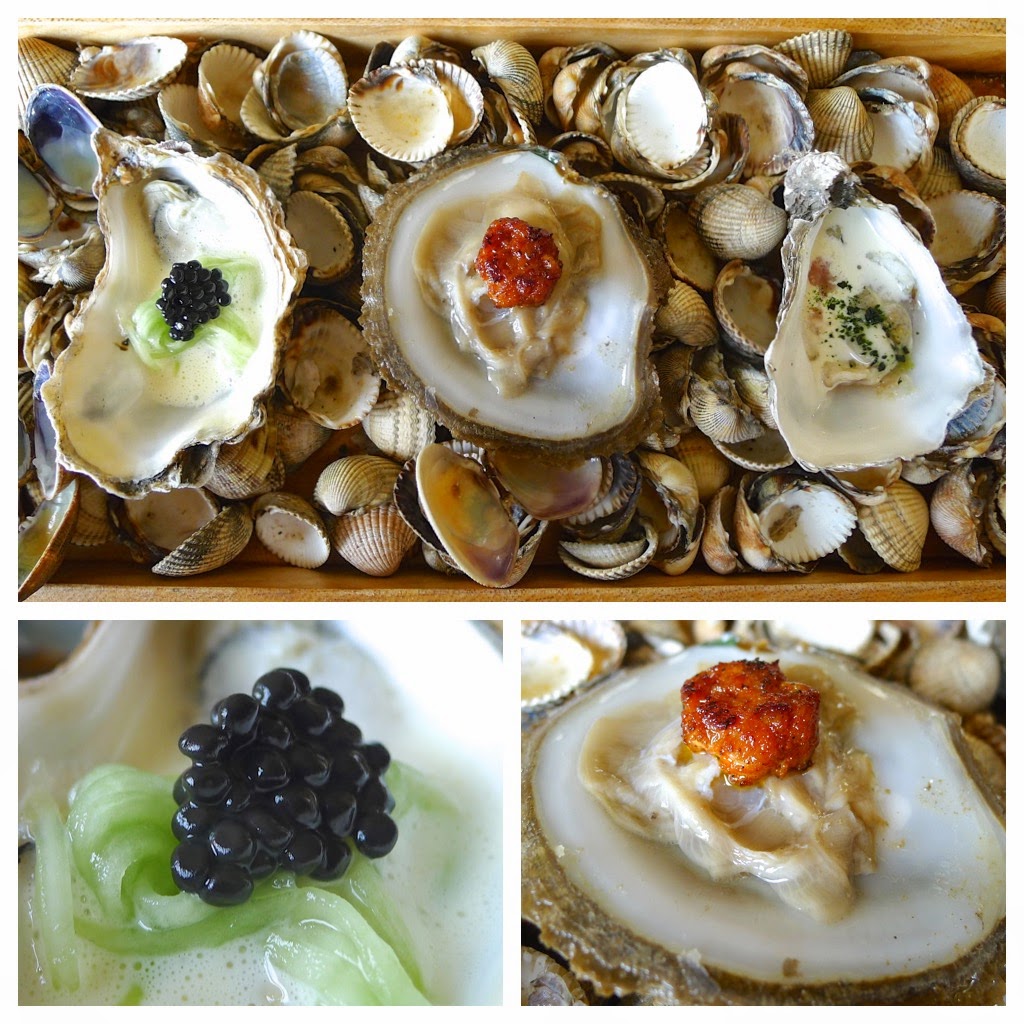 On a bed of shells, then came the Oysters – a rock oyster with beurre blanc, pickled cucumber & herring roe / a rock oyster with rhubarb granita & crystalised seaweed and, my favourite, a Whitstable native with home made chorizo. 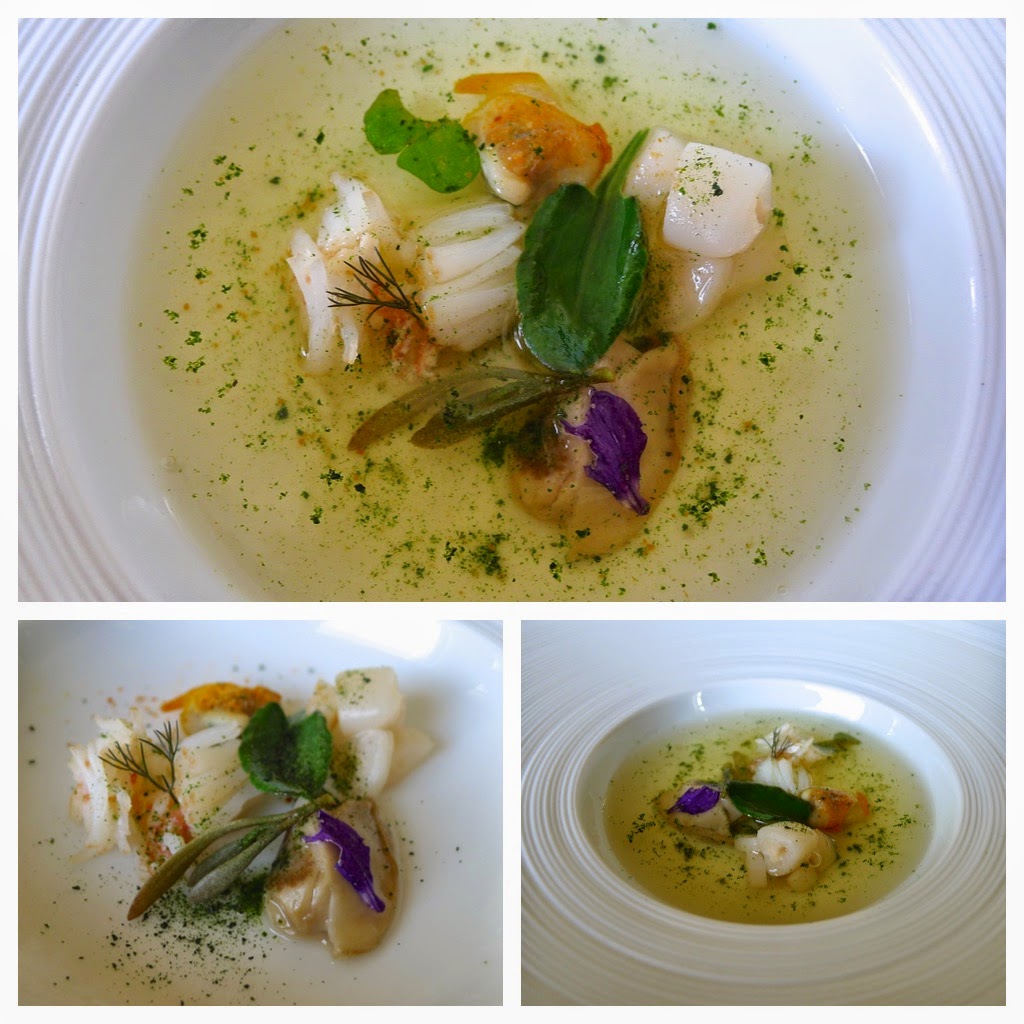 A dish of beautiful clarity and confidence, the next dish Rockpool was a divine celebration of the most delightful seafood – a dinky native oyster, sweet crabmeat, razor clam, sea beet, sea purslane and a cockle were submerged in a dashi type broth enlivened by crystalised seaweed and a scallop roe powder. 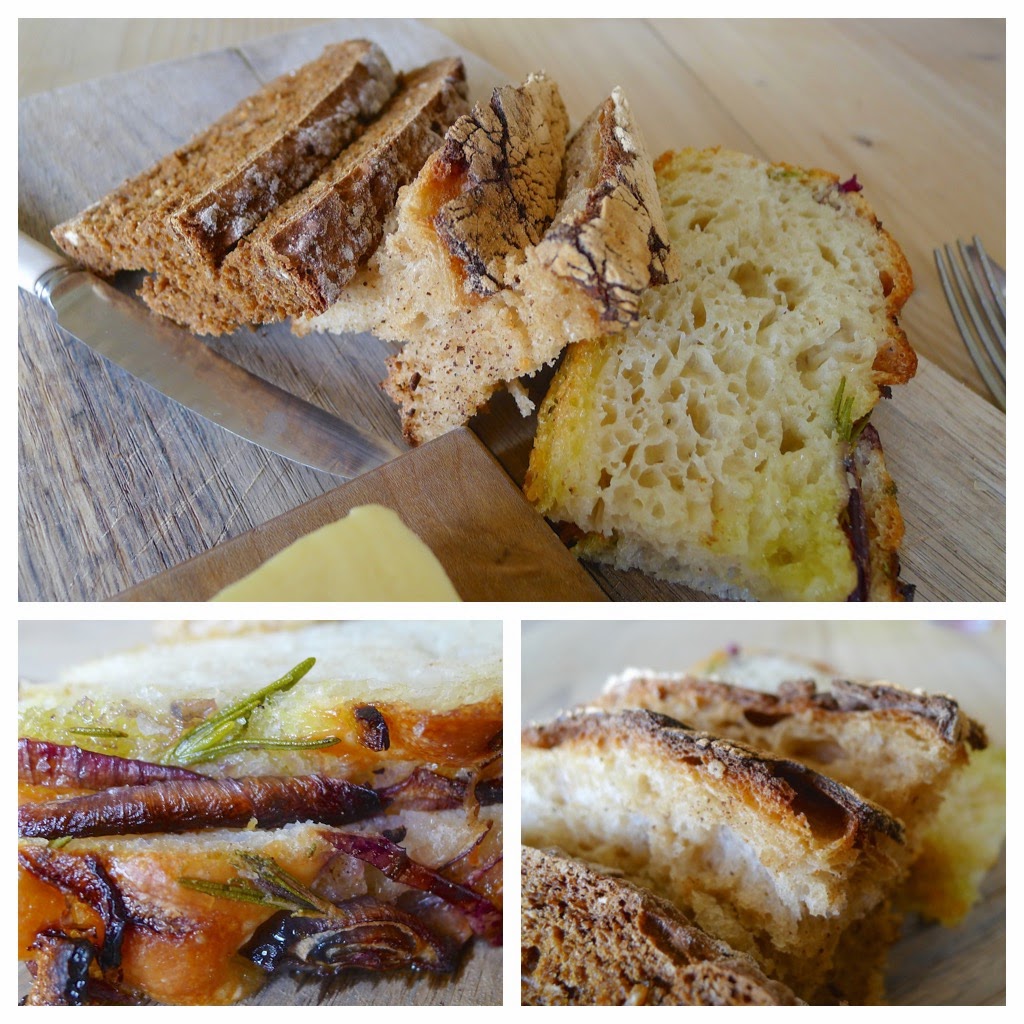 The Bread course came with a home churned butter made with locally harvested Seasalter salt. This was particularly lovely with the treacly soda bread.  Although a little ‘caught’ on the crust, the sourdough had a deep flavor but it was the rosemary & red onion focaccia that particularly impressed. 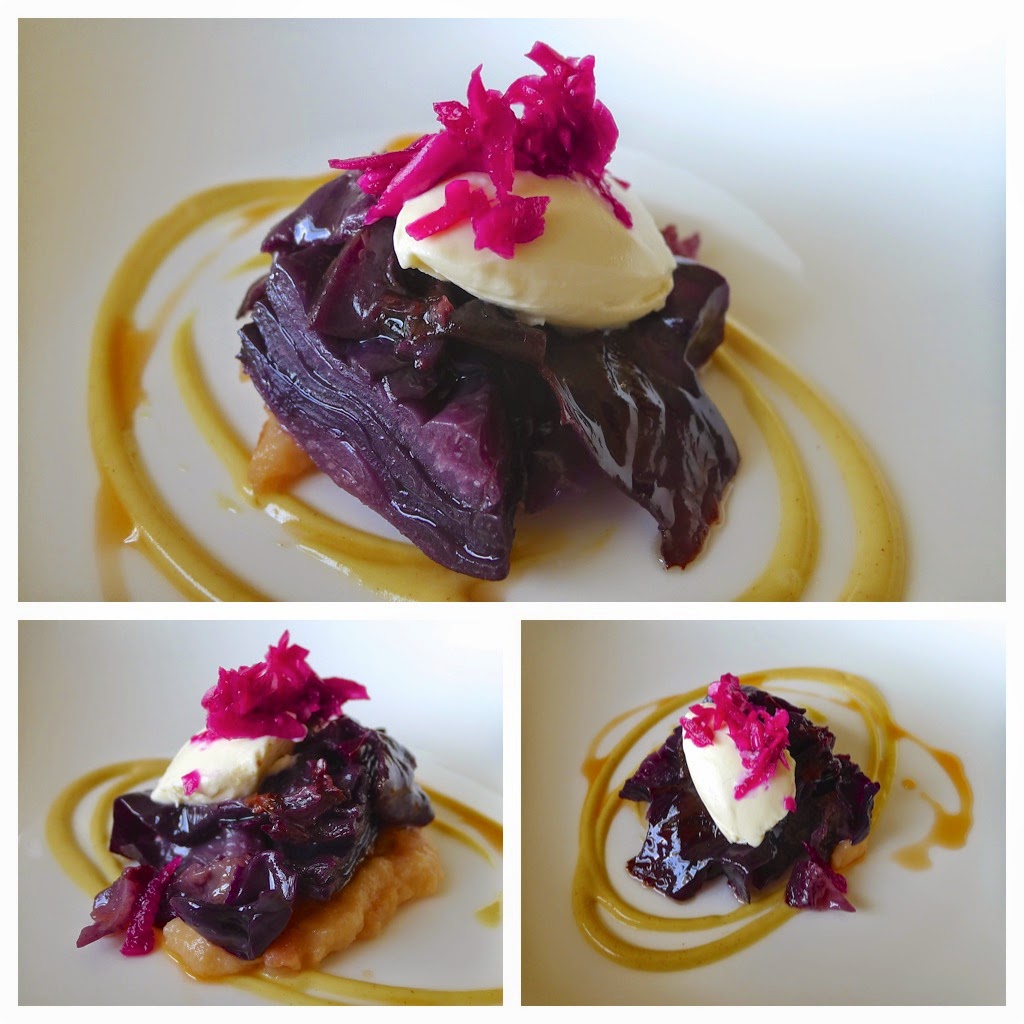 Another dish full of flavour but free from ostentation was the vibrant Pot roast red cabbage – sweetness from stewed apple and sour notes from fresh cheese were buoyed by a bold balsamic mustard. 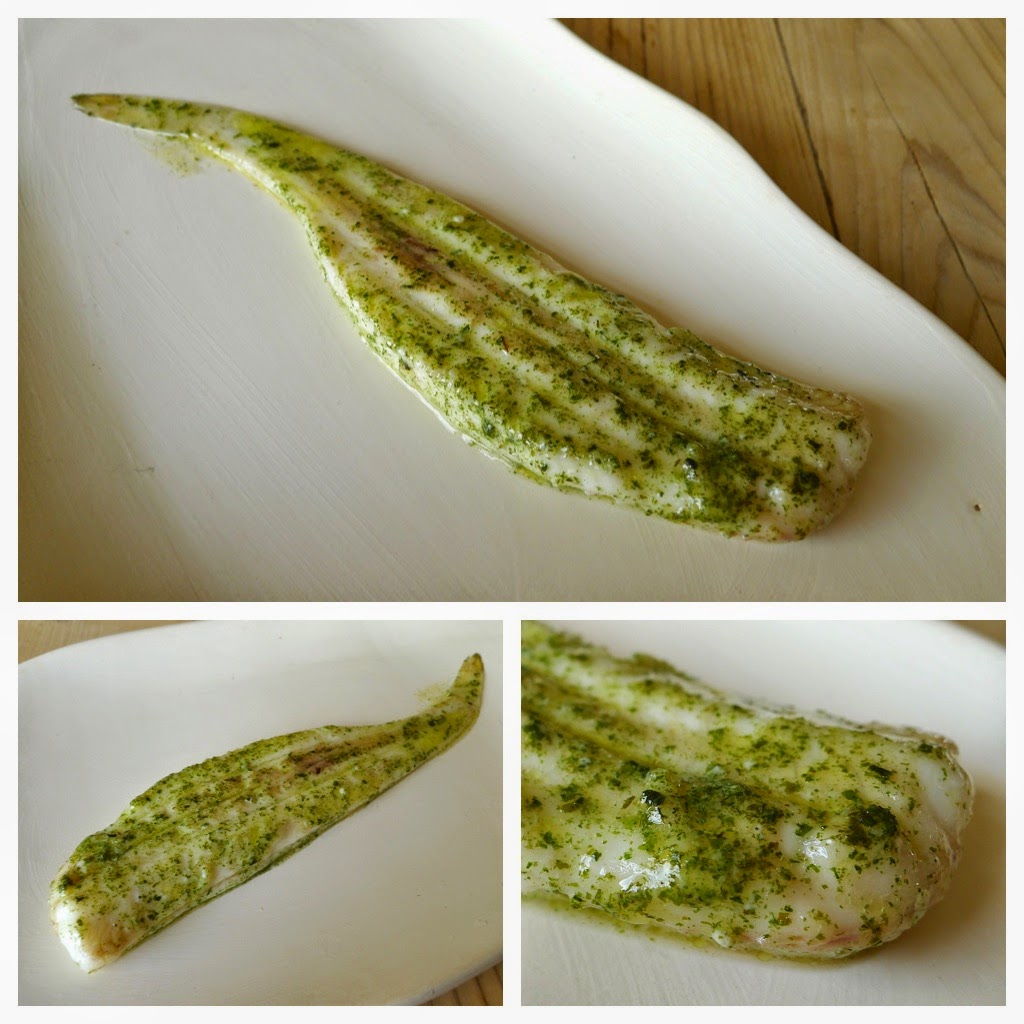 A defining moment, the Slip sole grilled in seaweed butter exemplified Chef Harris’s confident, unshowy gastronomy that was so wonderfully refreshing to see… and taste. The characteristics of the juvenile Dover sole, which ensures that the flesh of the fish stays firm, make it perfect for this method of cooking and shows the chef’s mastery of his produce. Absolute perfection. 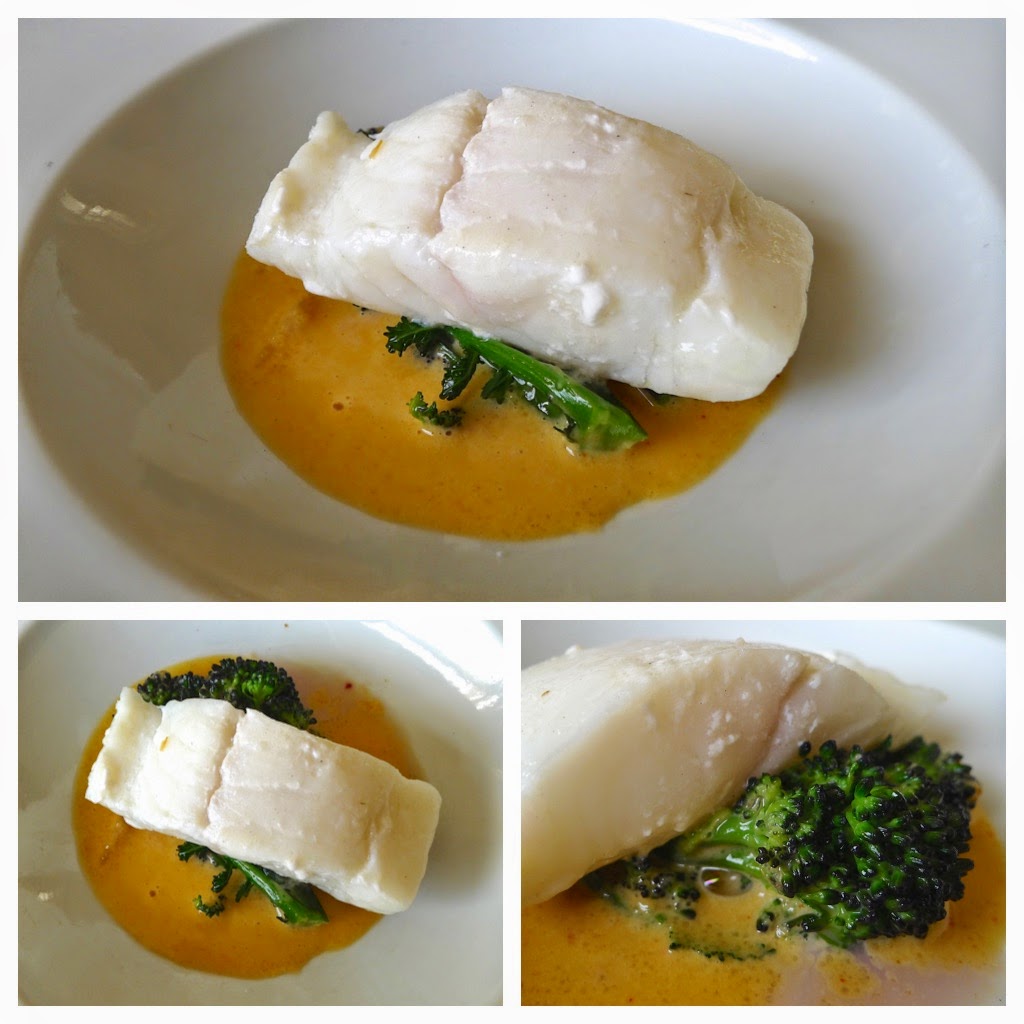 With such a tough act to follow, the Braised brill with smoked roe had to be a corker. The intense, bold and creamy smoked roe sauce ensured it was. 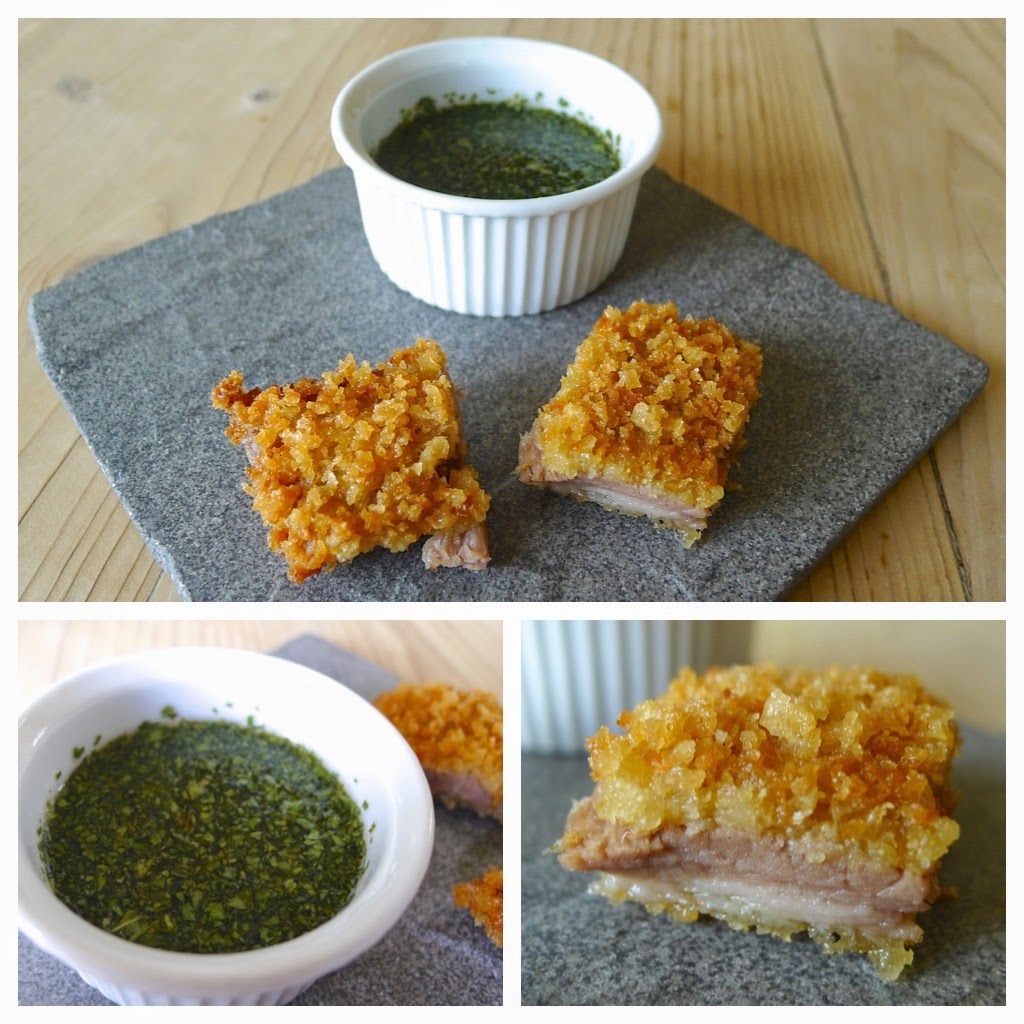 There was a long wait for the next course. Eventually two small pieces of bread crumbed Lamb belly arrived with a sweetly sour mint sauce. 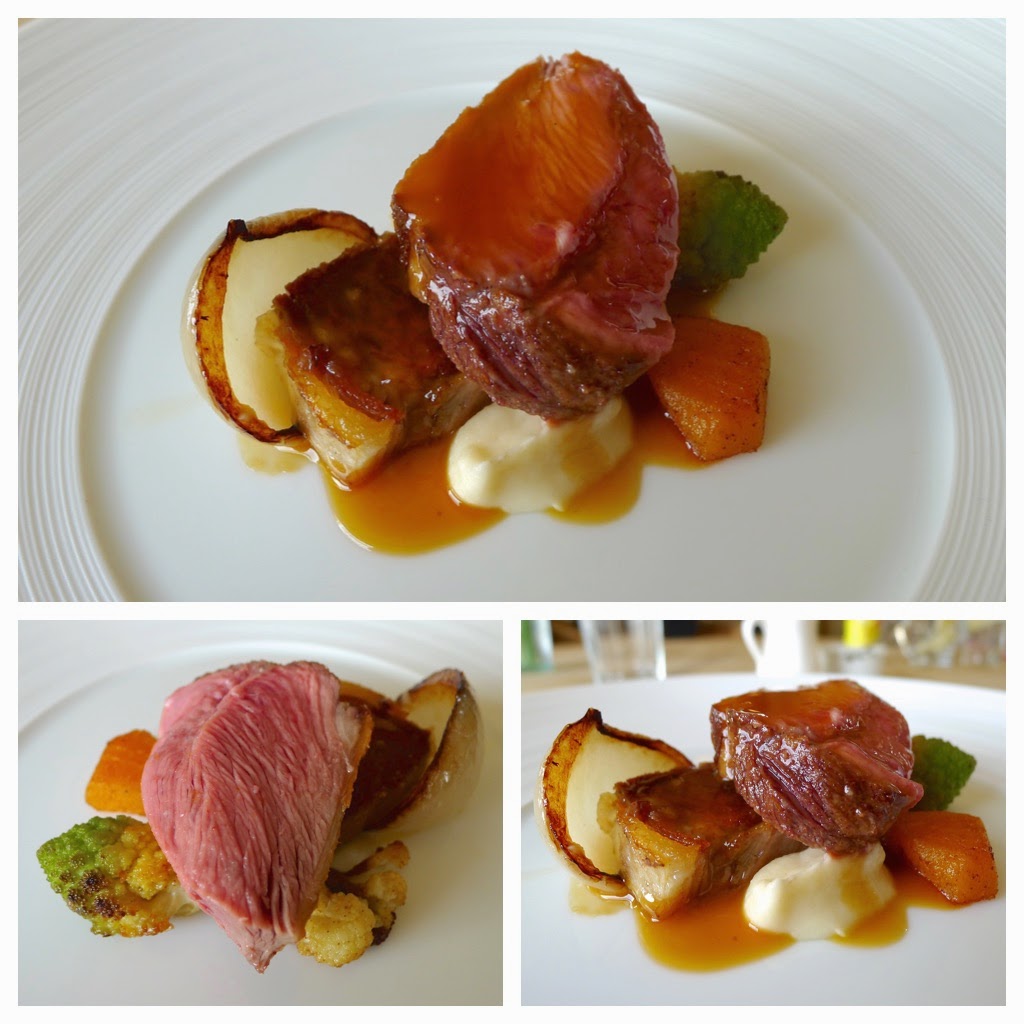 Shortly after, the most beautiful piece of Roasted lamb loin arrived, accompanied by braised shoulder, vegetables and gravy. Up until this point, the menu had mostly showcased the Kent coast’s fish but this dish served as a reminder of The Sportsman’s location adjacent to the wonderful salt marshes and the award winning Monkshill Farm, run the Royal School for Deaf Children Margate. 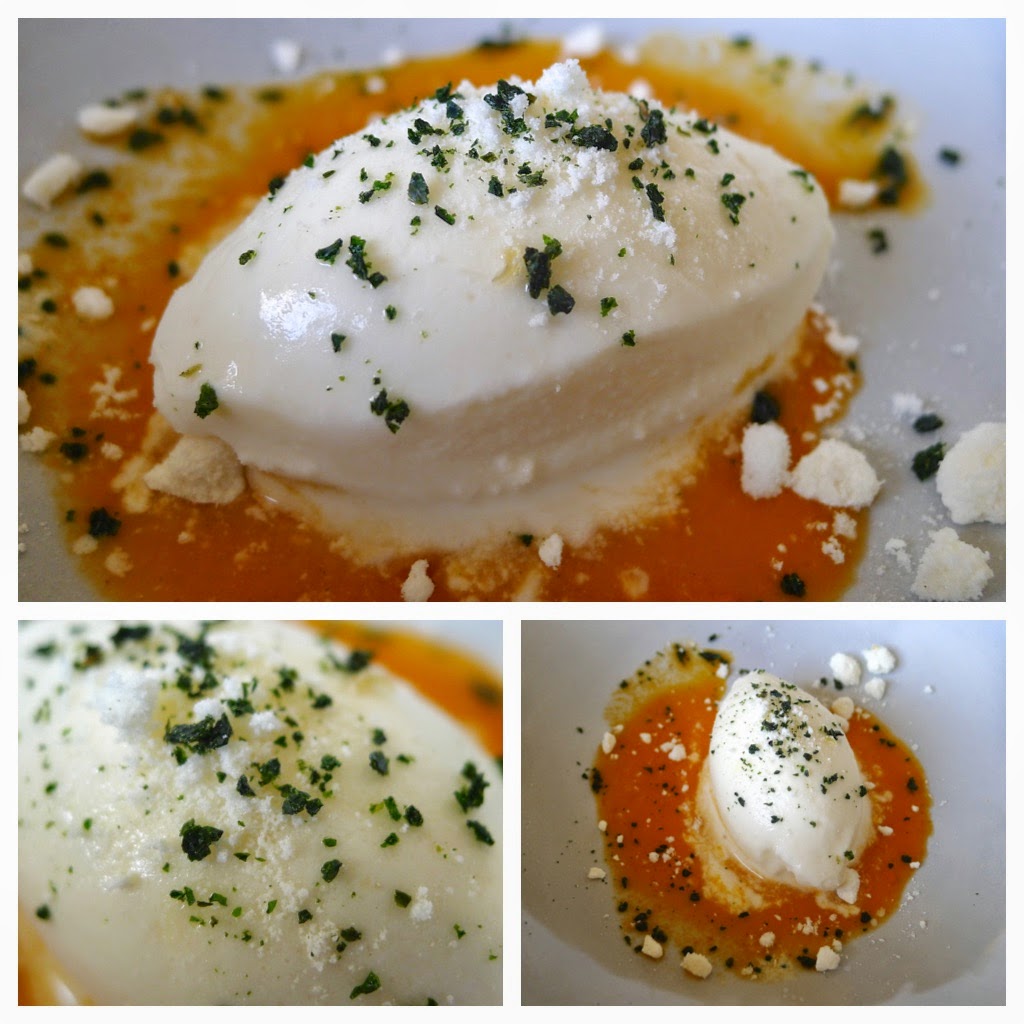 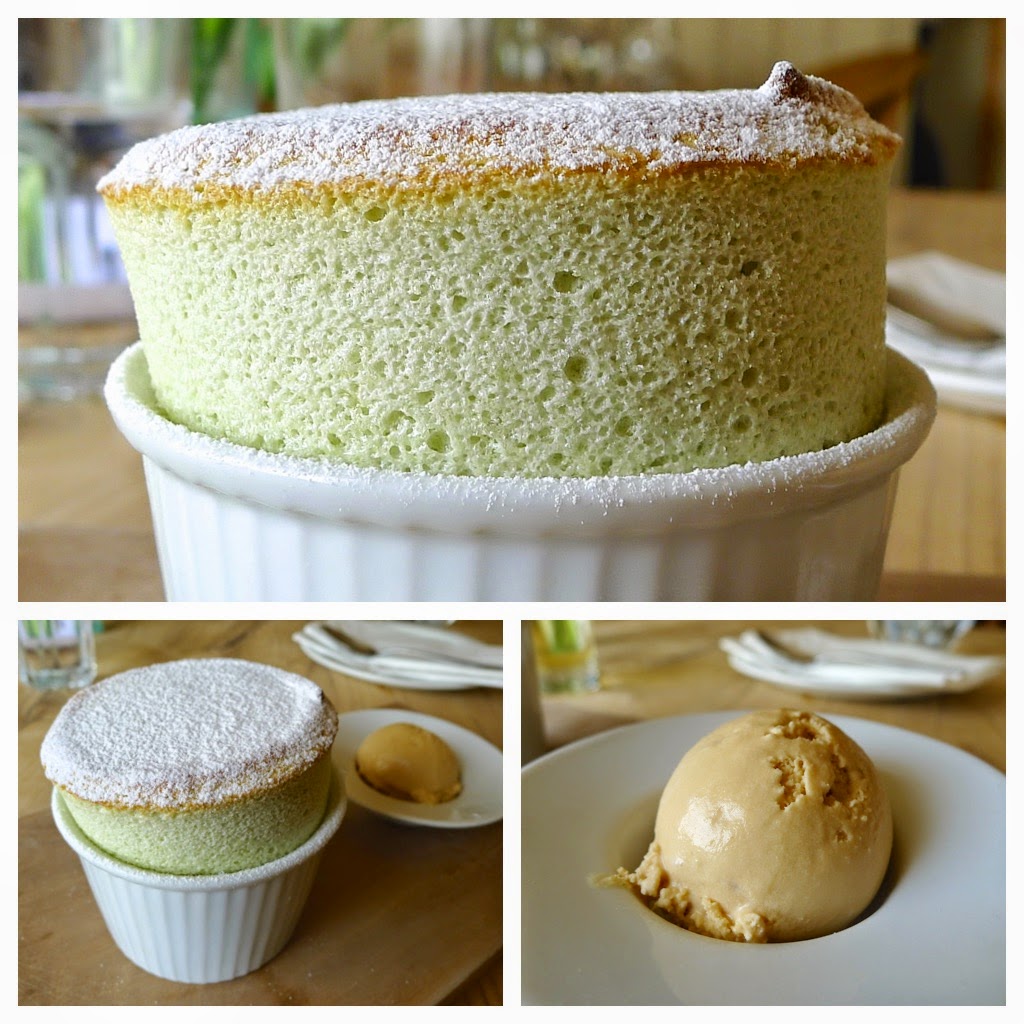 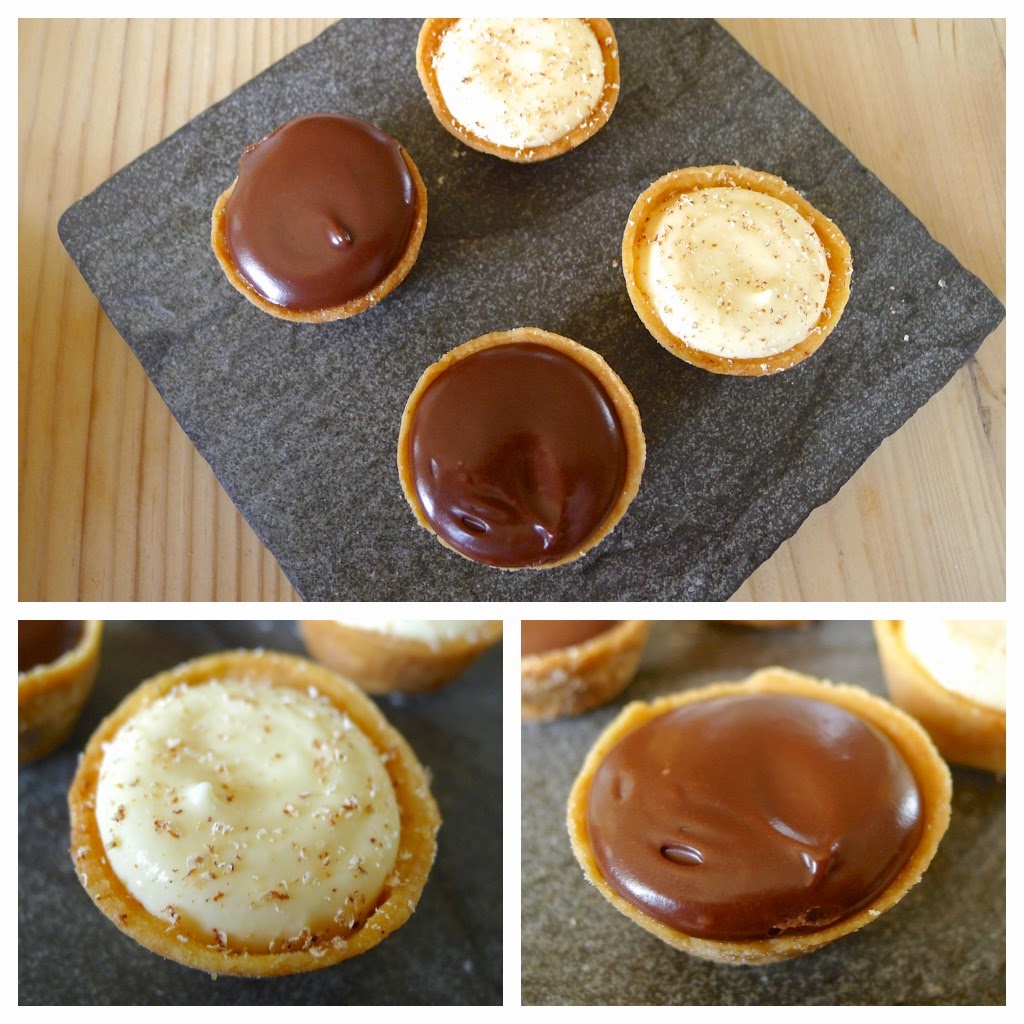 To end, dinky Chocolate tart and Vanilla custard with nutmeg.

I’d been wanting to go to The Sportsman for quite some time – now I’ve been, I cant wait to go back!