Despite my often follicly flawed appearance, my good pal Johnny “The BaBa” Shanahan happens to be one of the *UK’s best barbers (*he’s actually Irish but we won’t get into that). 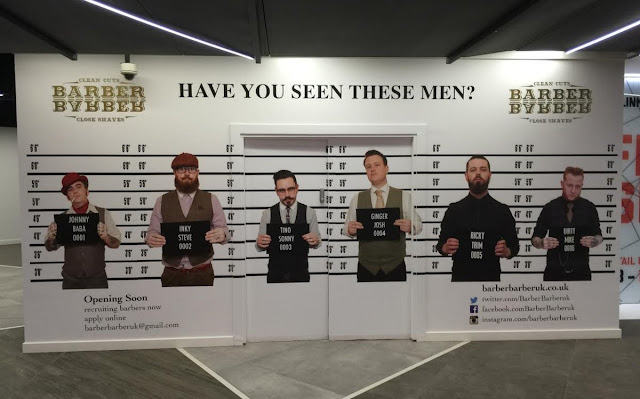 Pestered by our mutual mate Morgan Leahy (marathon runner, shark fighter and cheese roller extraordinaire), Johnny moved from his native Limerick to Manchester in 2014 to open the first ‘Barber Barber’ in the iconic Barton Arcade. 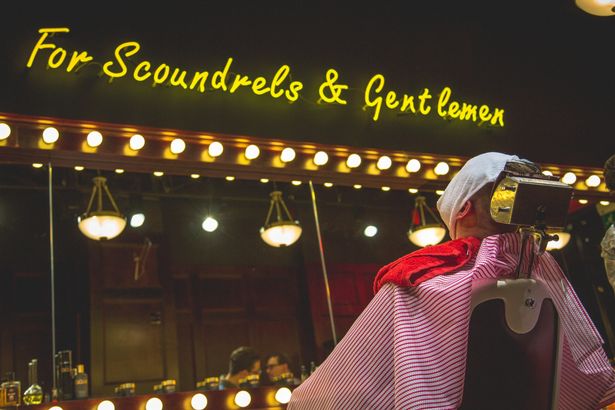 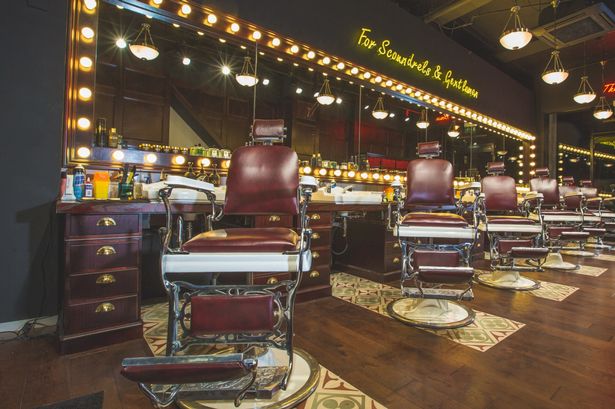 Marketed to ‘scoundrels’ and ‘gentlemen’ alike, the old school barber experience they provide combines banter and beer with some of the best barbering around. With the demand for the highest quality men’s haircutting, traditional cut-throat shaving and beard sculpting so high, Johnny has since expanded with further branches in Liverpool, Leeds and London’s Shoreditch. 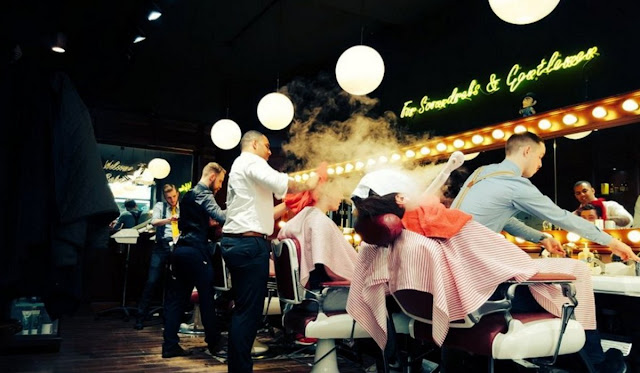 In choosing to open their largest store to date, later this month in the prestigious Link Street in Birmingham’s Bullring, Johnny and his fellow scoundrels have obviously seen the same potential in the city that Chef Adam Stokes saw when he first opened Adam’s Restaurant.

Having been awarded a Michelin star, this year, Adam and his wife have expanded and moved their original ‘pop up’ (here) on Bennett St to a glitzy permanent site on Waterloo St. 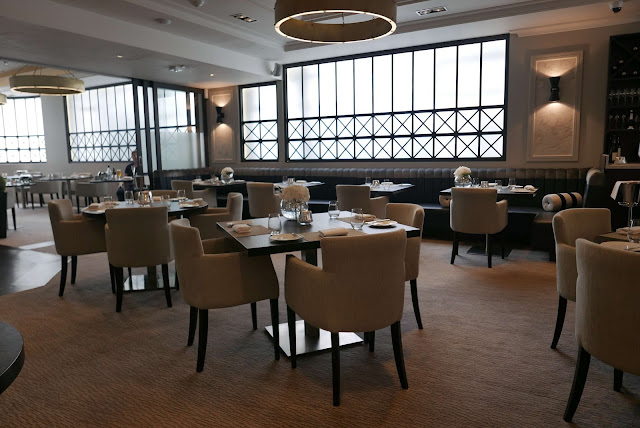 In town to check to see how the barber’s was coming together, I popped along to see the ‘new’ Adam’s and have a quick lunch. At lunch, they offer a full tasting menu, the a la carte and what turned out to be an exceptional value set lunch.

From the set lunch, I chose the sweetbreads, chicken and apricot dishes but the meal started with a series of snacks and excellent breads and butters.

I’d had the Beetroot & goat’s cheese and Steak tartare previously and these were as good as I recall. The Chicken skin & crab and Tempura prawns with béarnaise were new to me and were top notch – the crab was especially enjoyable with its burst of grapefruit. 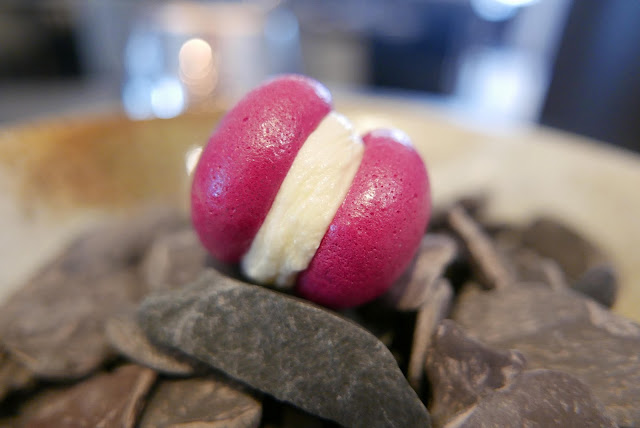 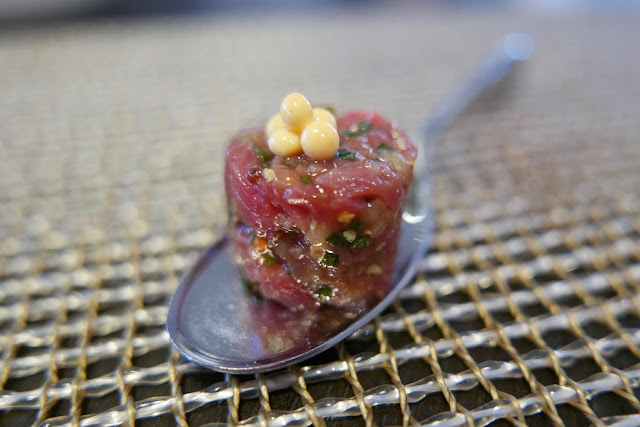 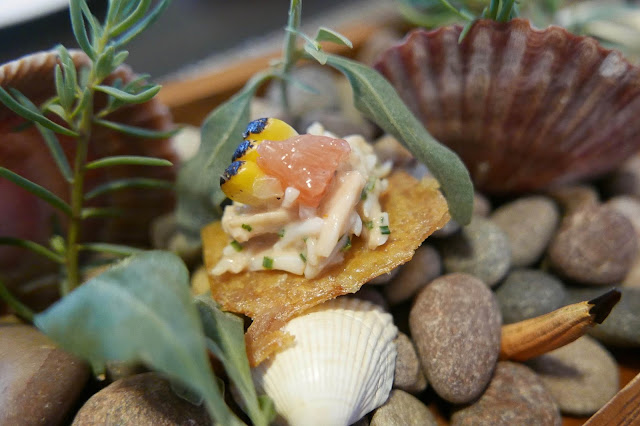 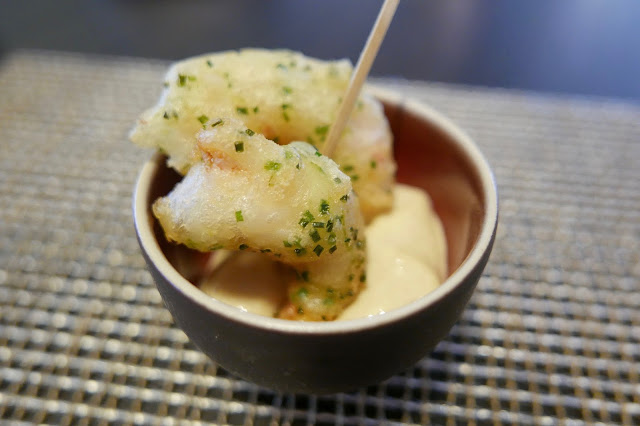 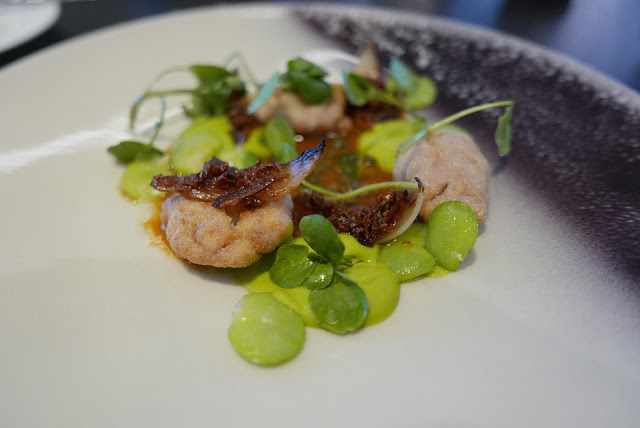 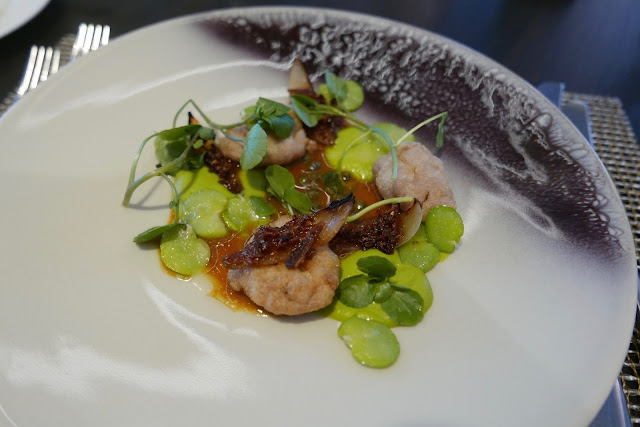 Lamb sweetbread, peas, broad beans, hazelnuts – my sweetbread starter was a deftly balanced and cleverly textured dish with spikes of flavour from sweet alliums and pickled capers with milky sweetbreads and the fresh crunch of hazel nuts and broad beans. 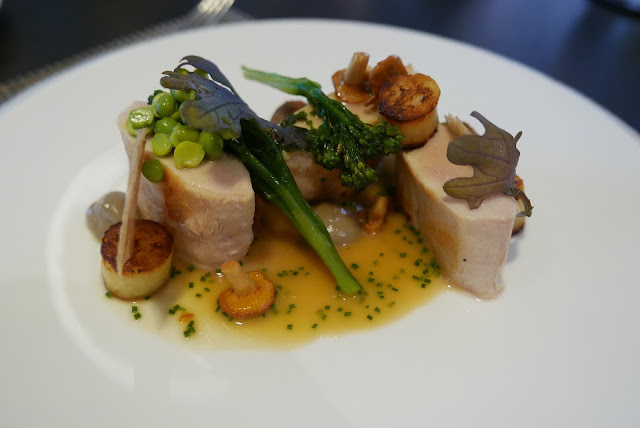 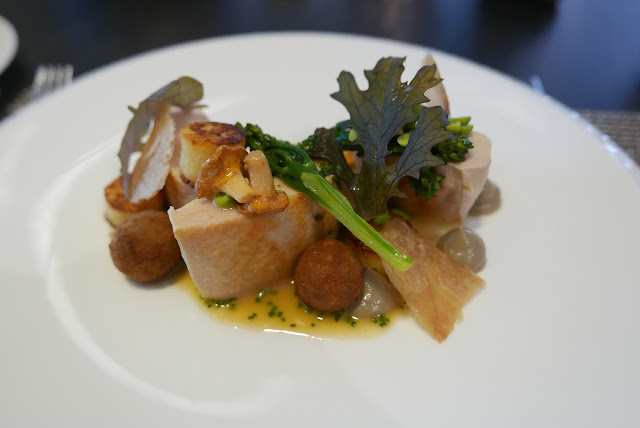 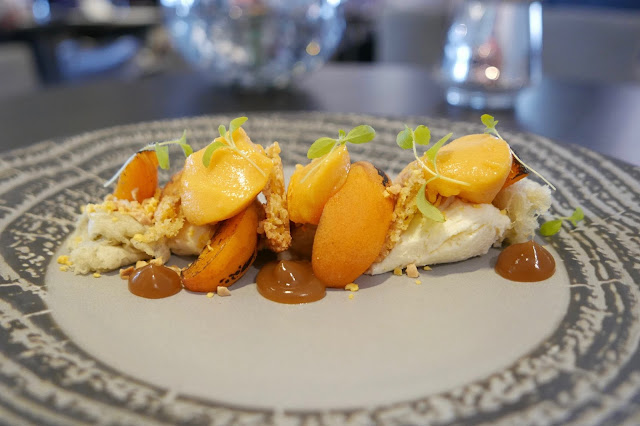 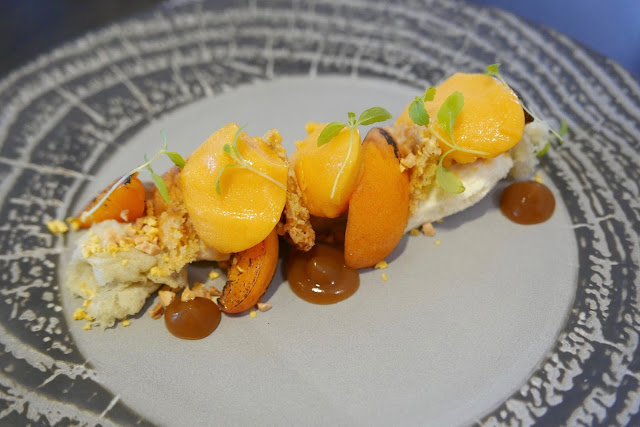 Apricot, goat’s curd, earl grey, almond – apricots are one of my favourite fruits and with such a short season, I am always going to order them when on a menu. A fresh, vibrant dish with goat’s cheese, earl grey and almond. 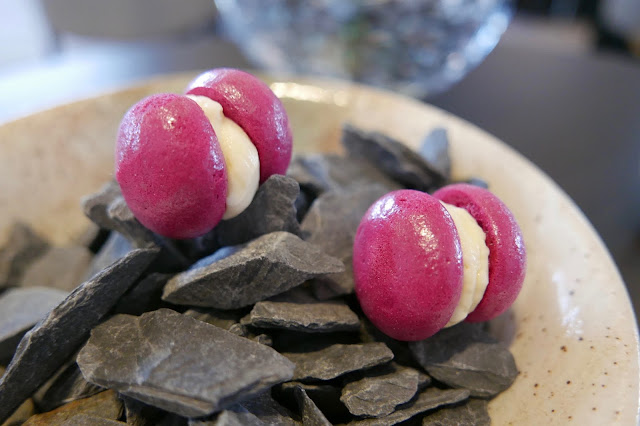 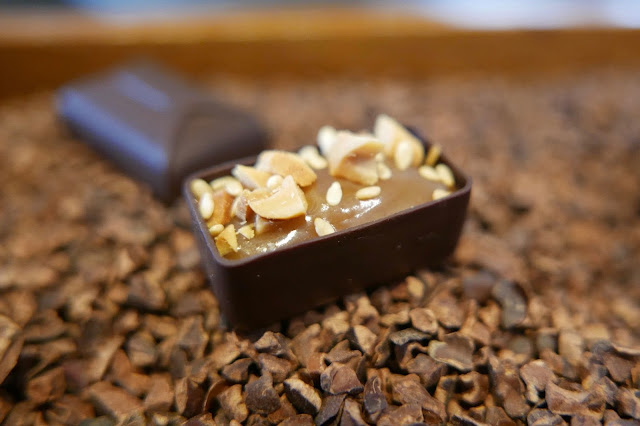 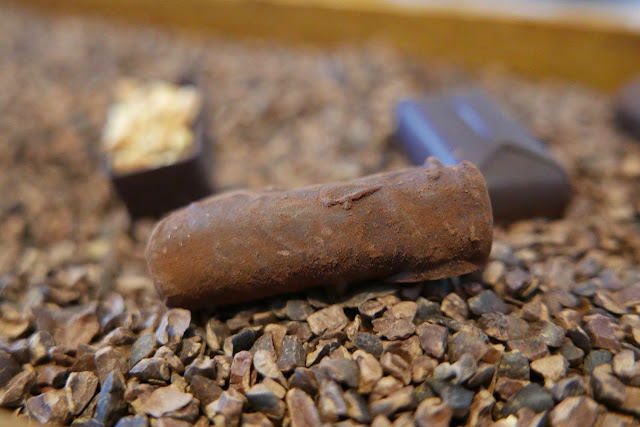 With Barber Barber and 5 excellent Michelin starred restaurants in the city, I can see myself making regular trips down the M6 in the near future.