When La Bandera (‘The Flag’) opened its doors late last year, it did so with little fanfare.

The first many of the typically well informed Manchester based foodie busybodies had heard of the place was when Bacon on the Beech tweeted a link to the website.

La Bandera’s Twitter account was swiftly located; from this it seemed that City player, David Silva, had already been in for a taste of home. (La Bandera remains popular with both City's and United's Spanish contingents.)

As an independent operator that showed promise, I decided not to rush in but give them a couple months to find their feet before checking them out. With a few friends in tow, I ended up there sooner than planned late one evening.

We ordered several dishes for sharing… a few bottles of red and several reorders of food later, midnight was drawing in but with true Spanish hospitality they showed no signs of kicking us out… despite some mild rowdiness (for which I apologise).

Managing to fend off my greedy and impatient dining companions, I managed to grab a few pics of the food but plan to go back in the daytime when the light is kinder. I particularly enjoyed the “Gambas al Ajillo” “Espárragos Trigueros” and “Arroz Mar y Montaña”. 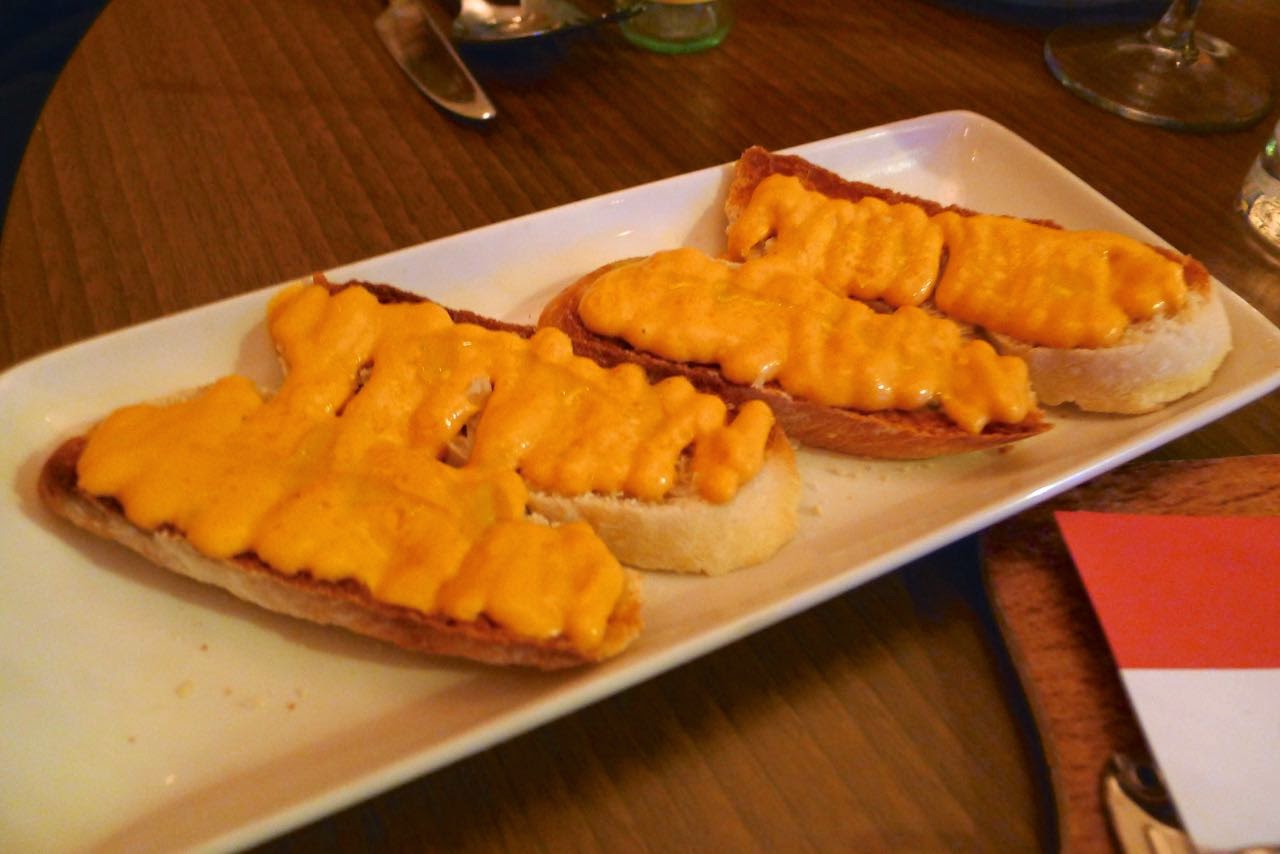 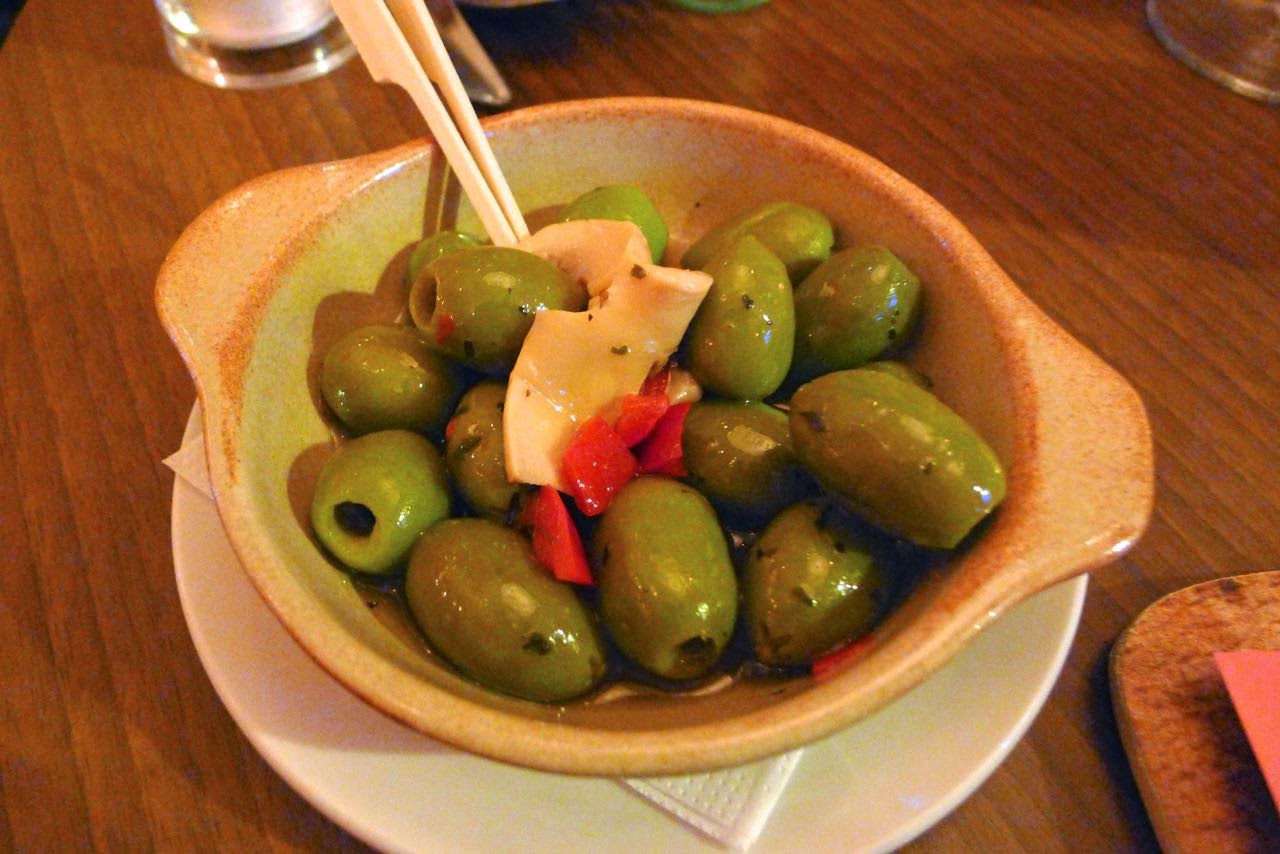 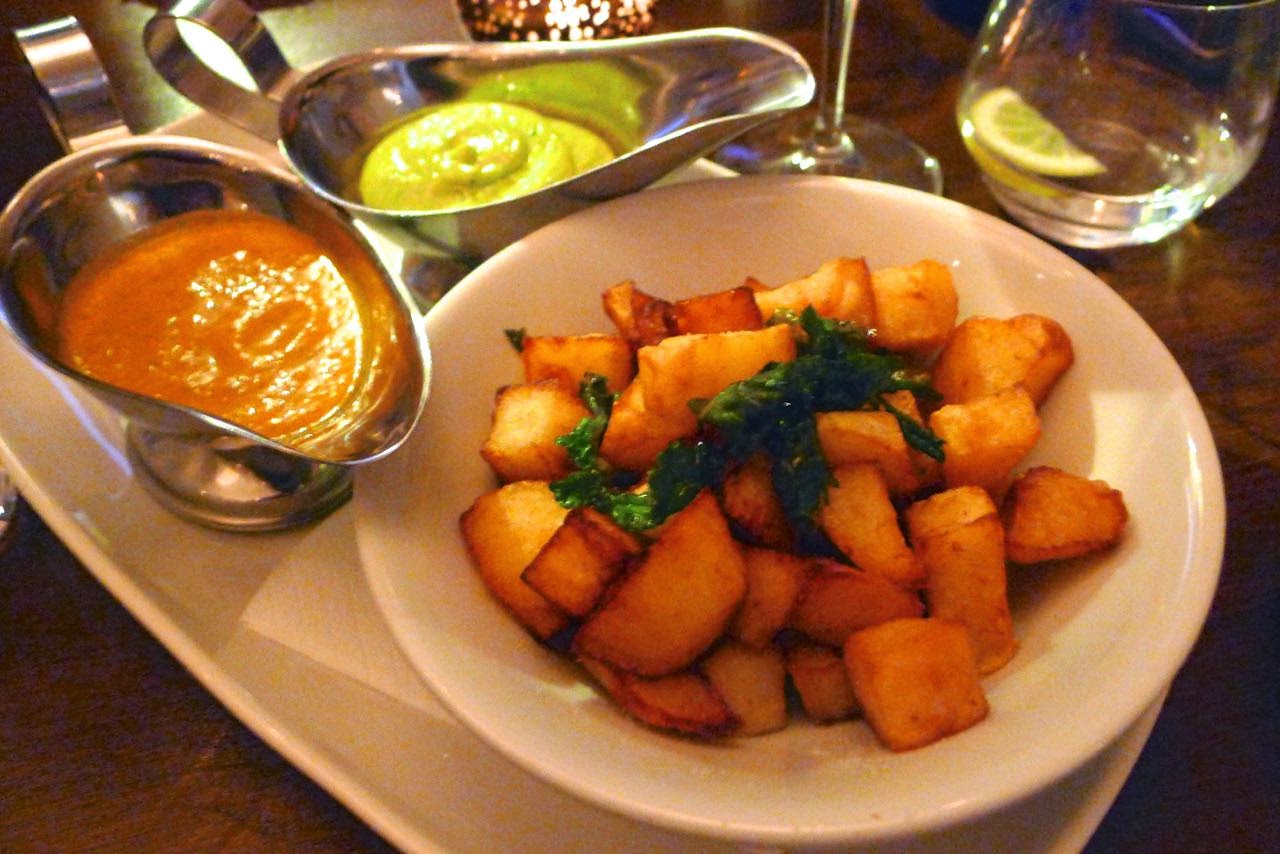 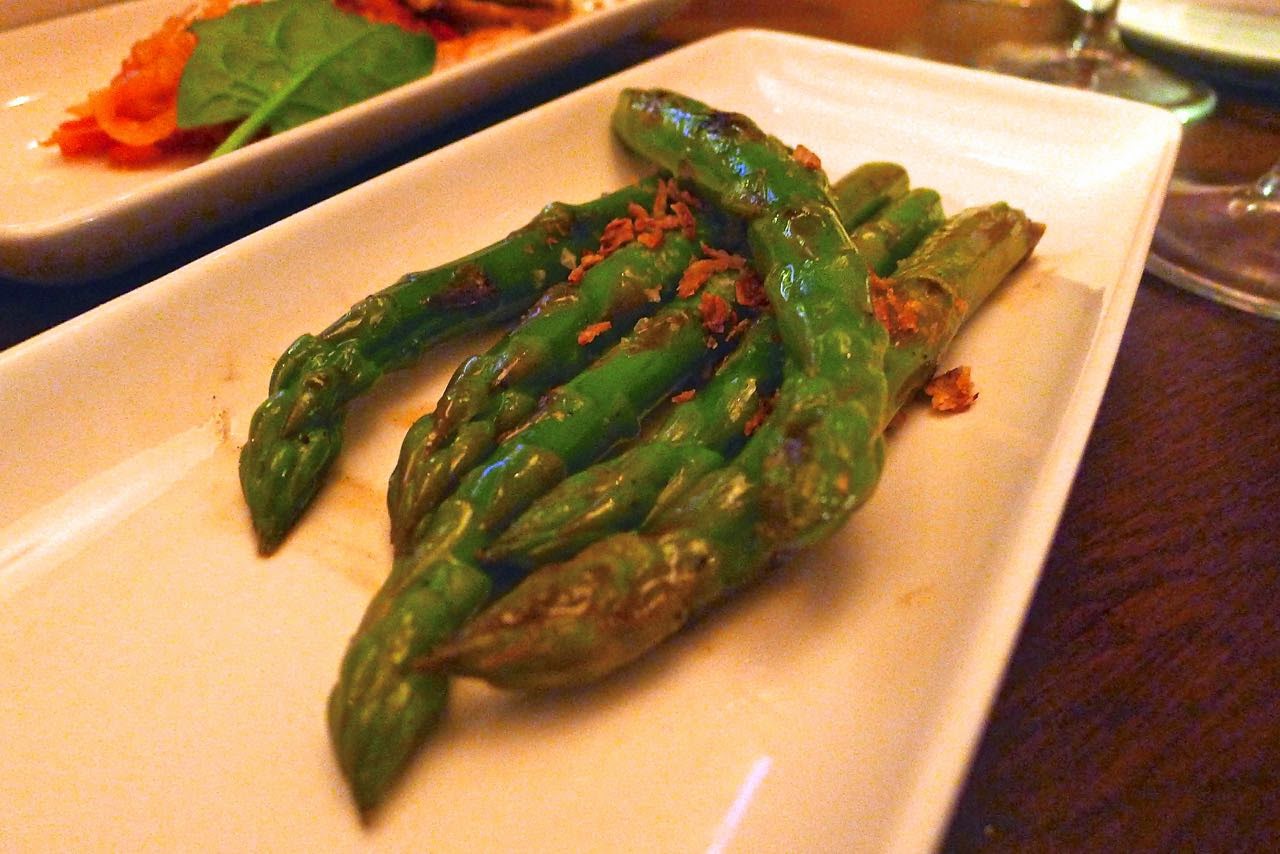 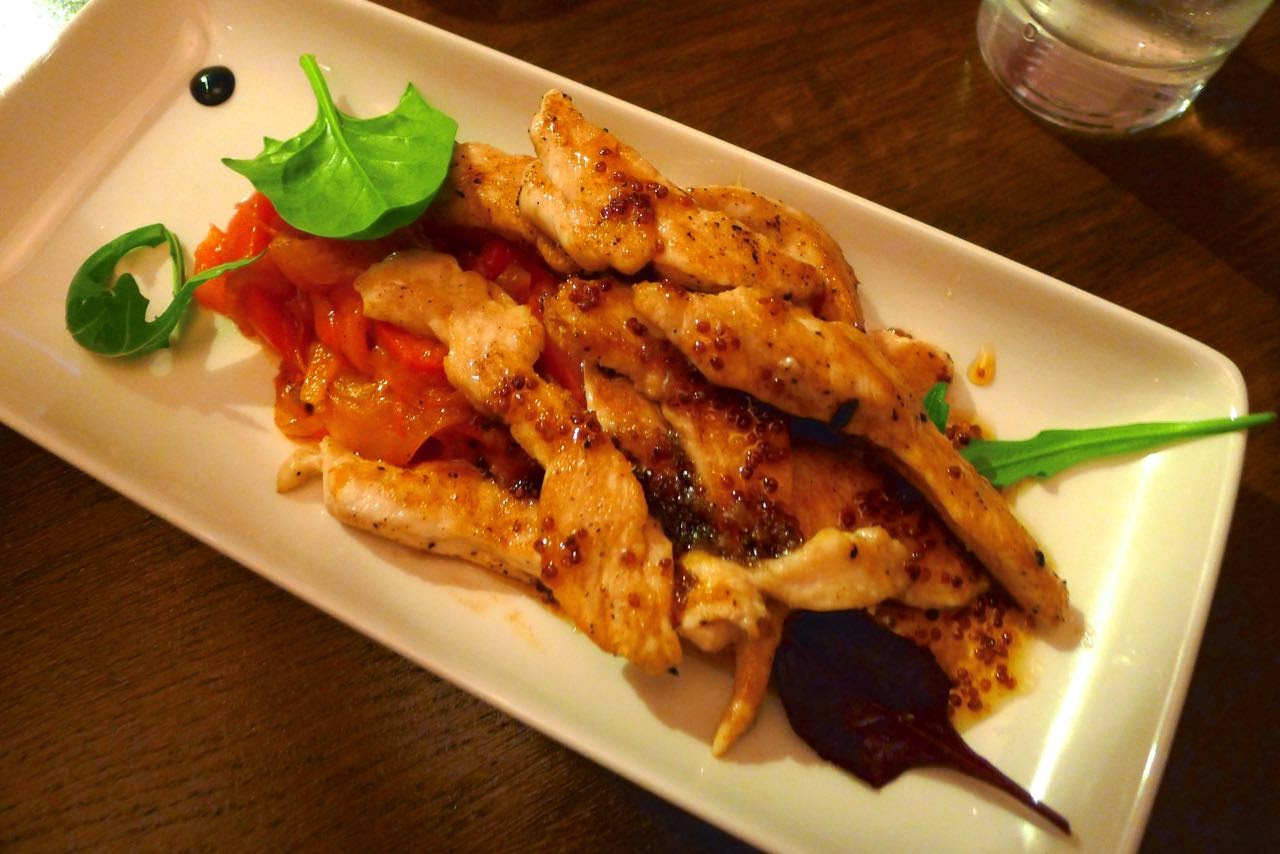 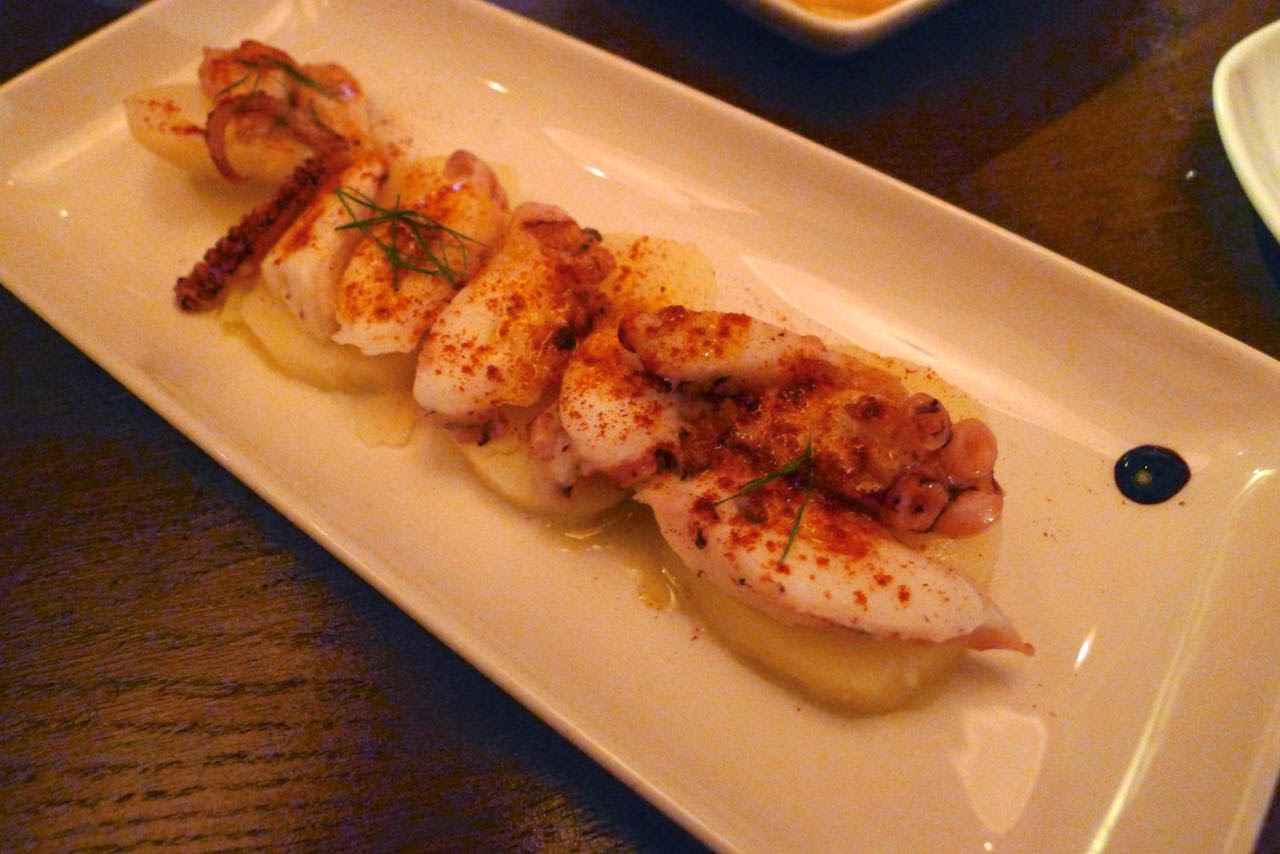 Pulpo a la Gallega – octopus with paprika and potato 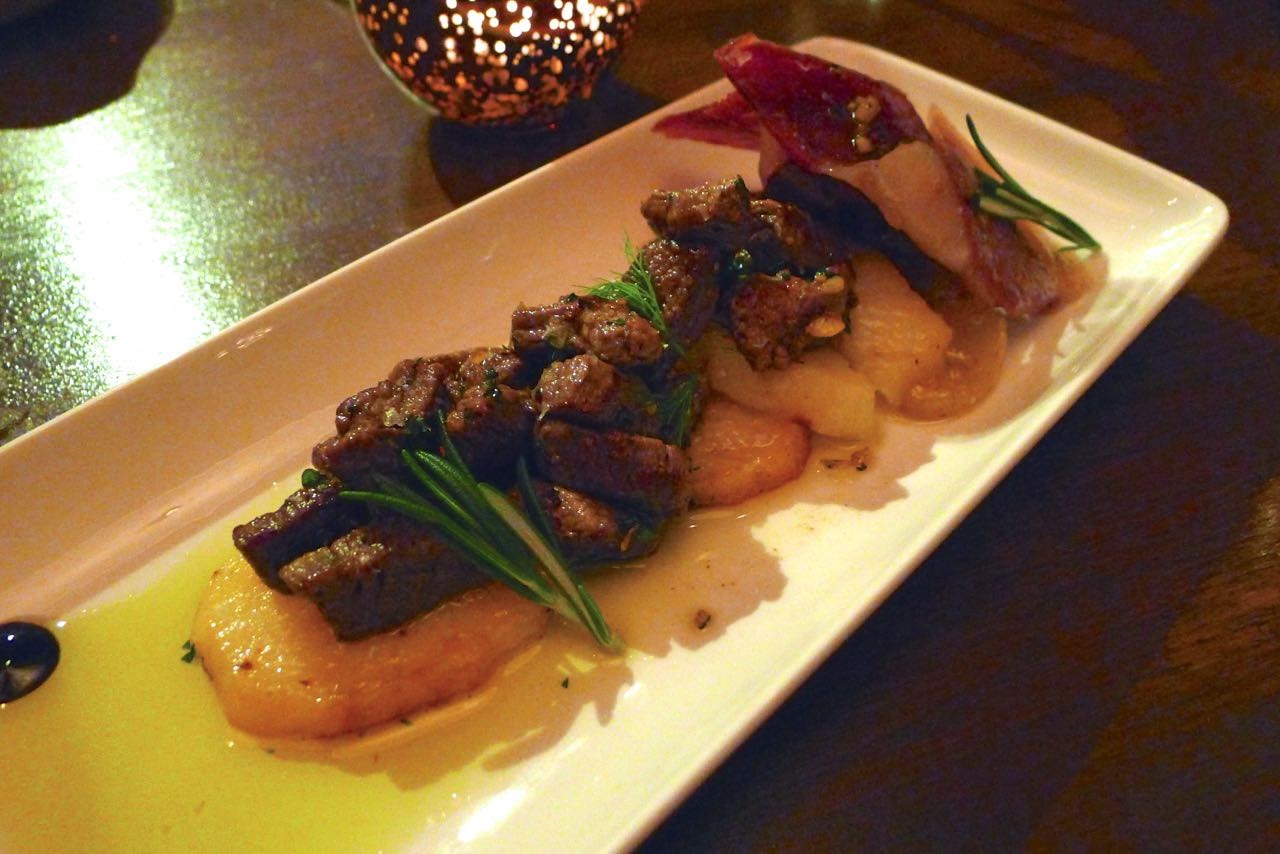 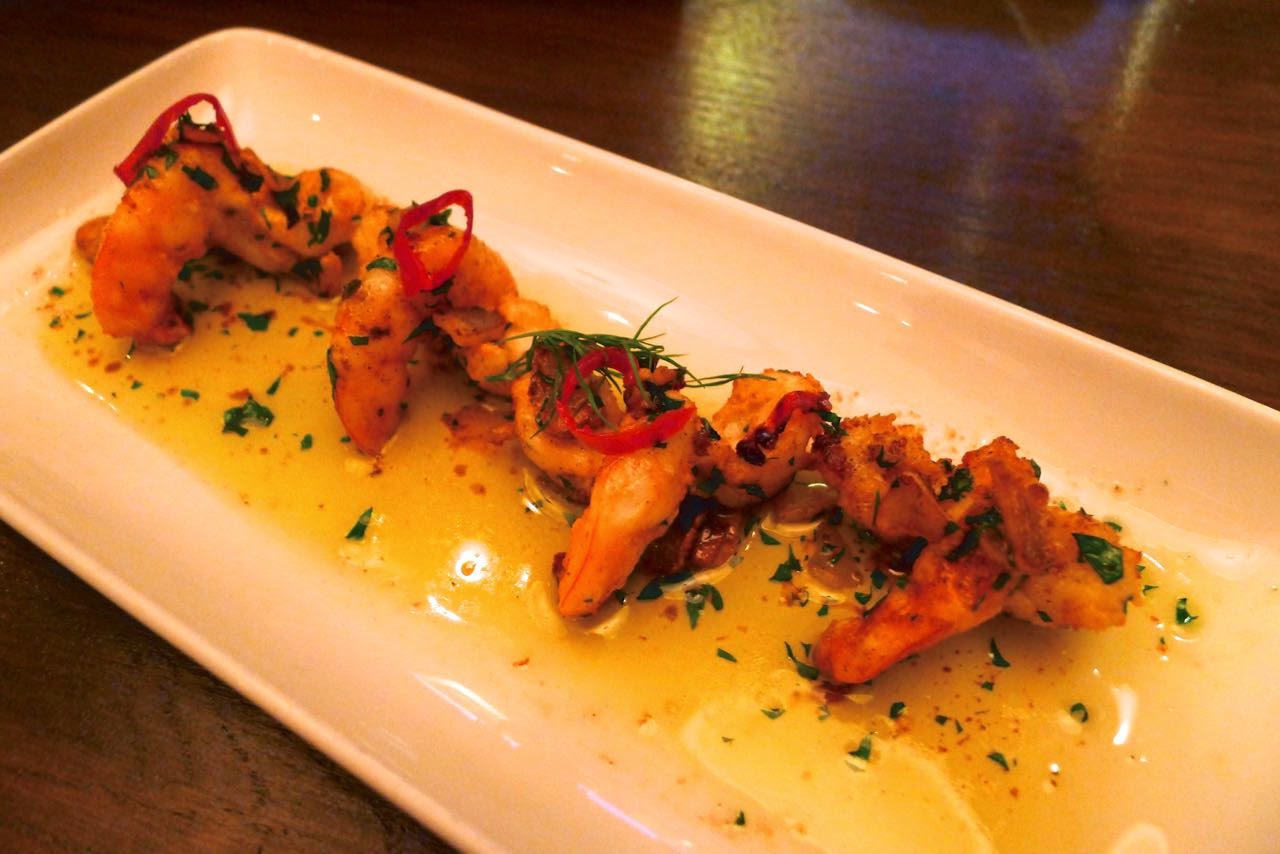 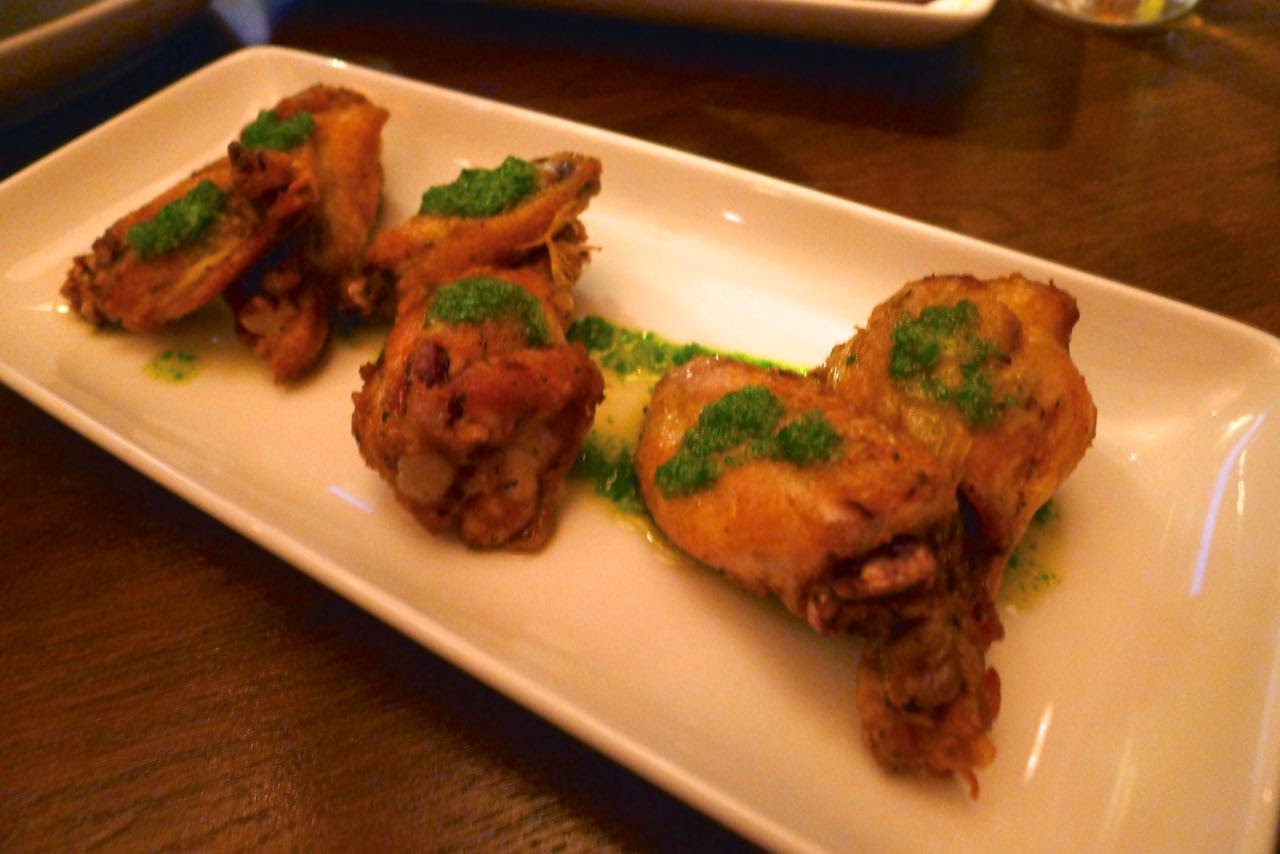 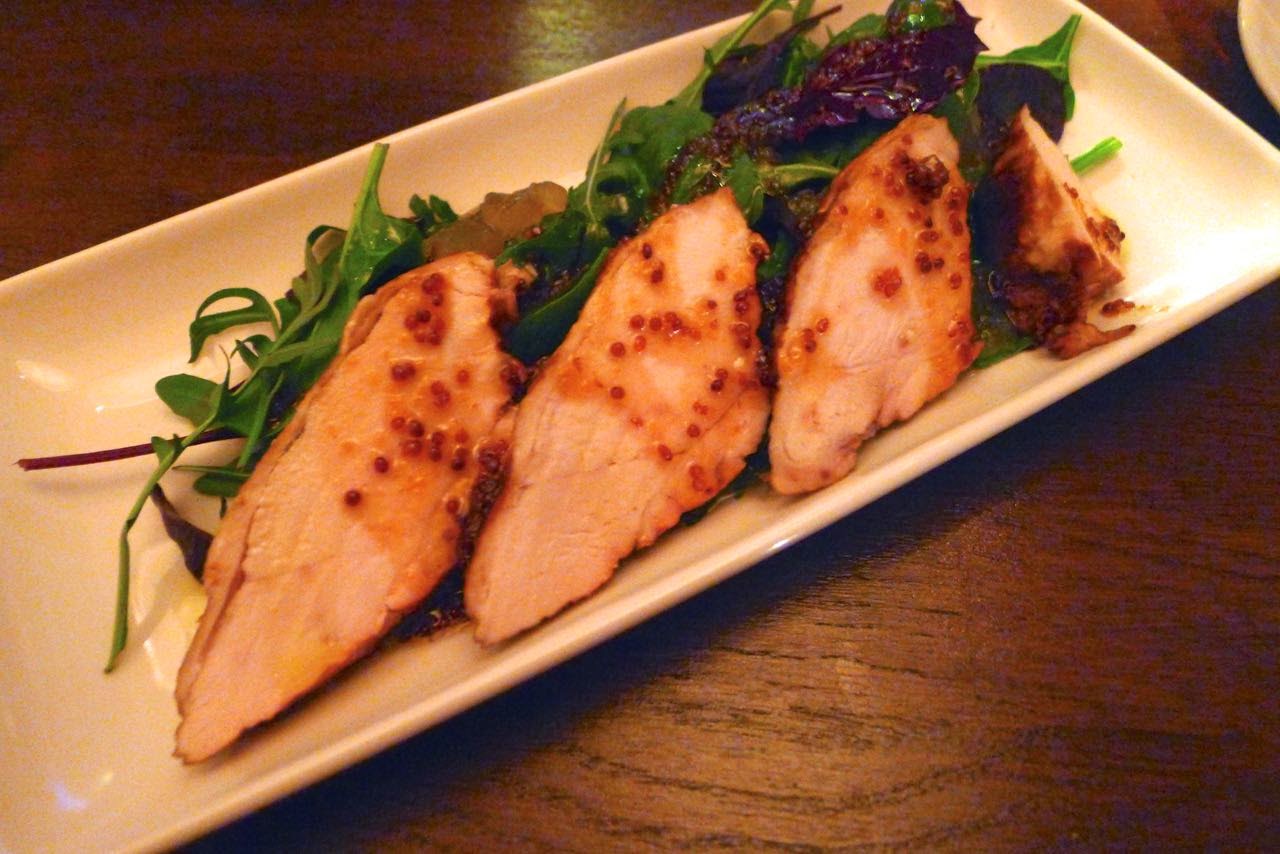 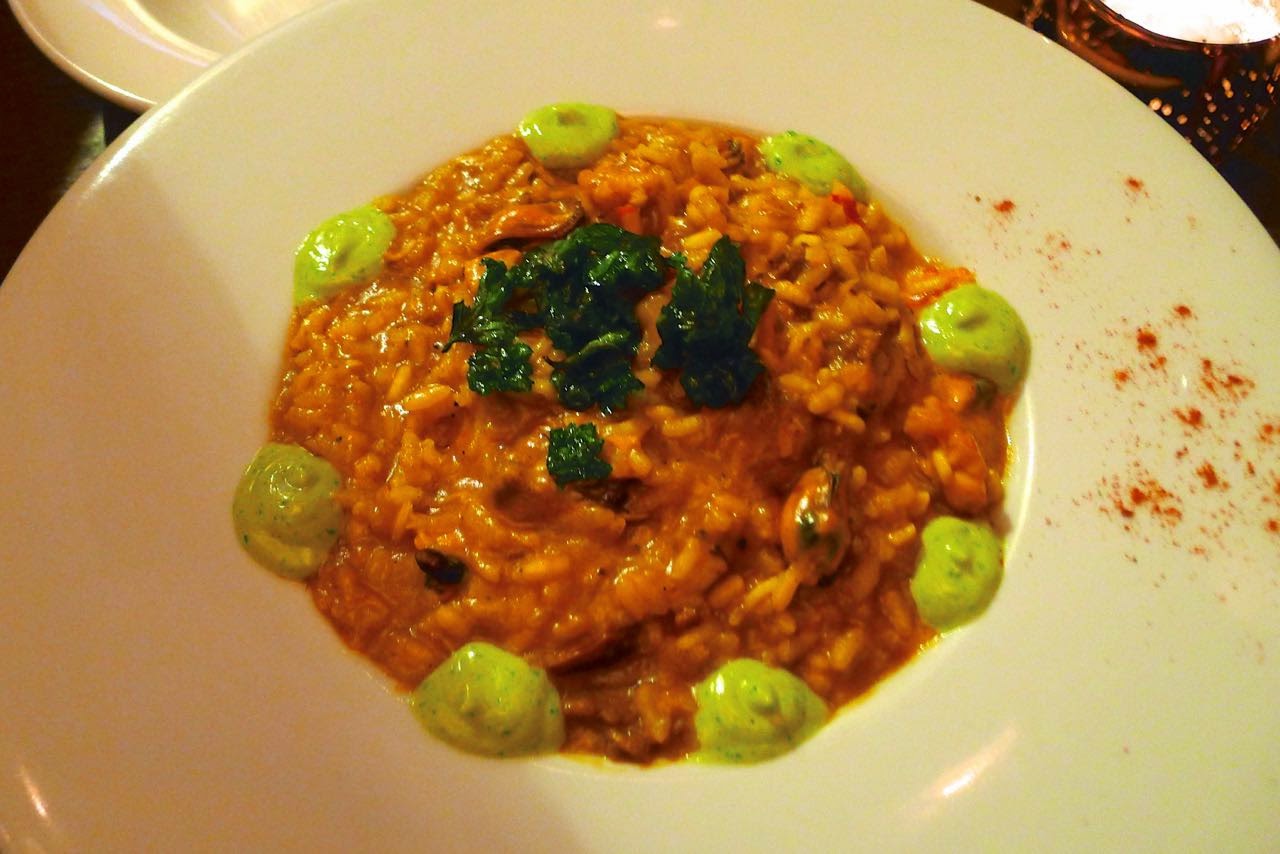 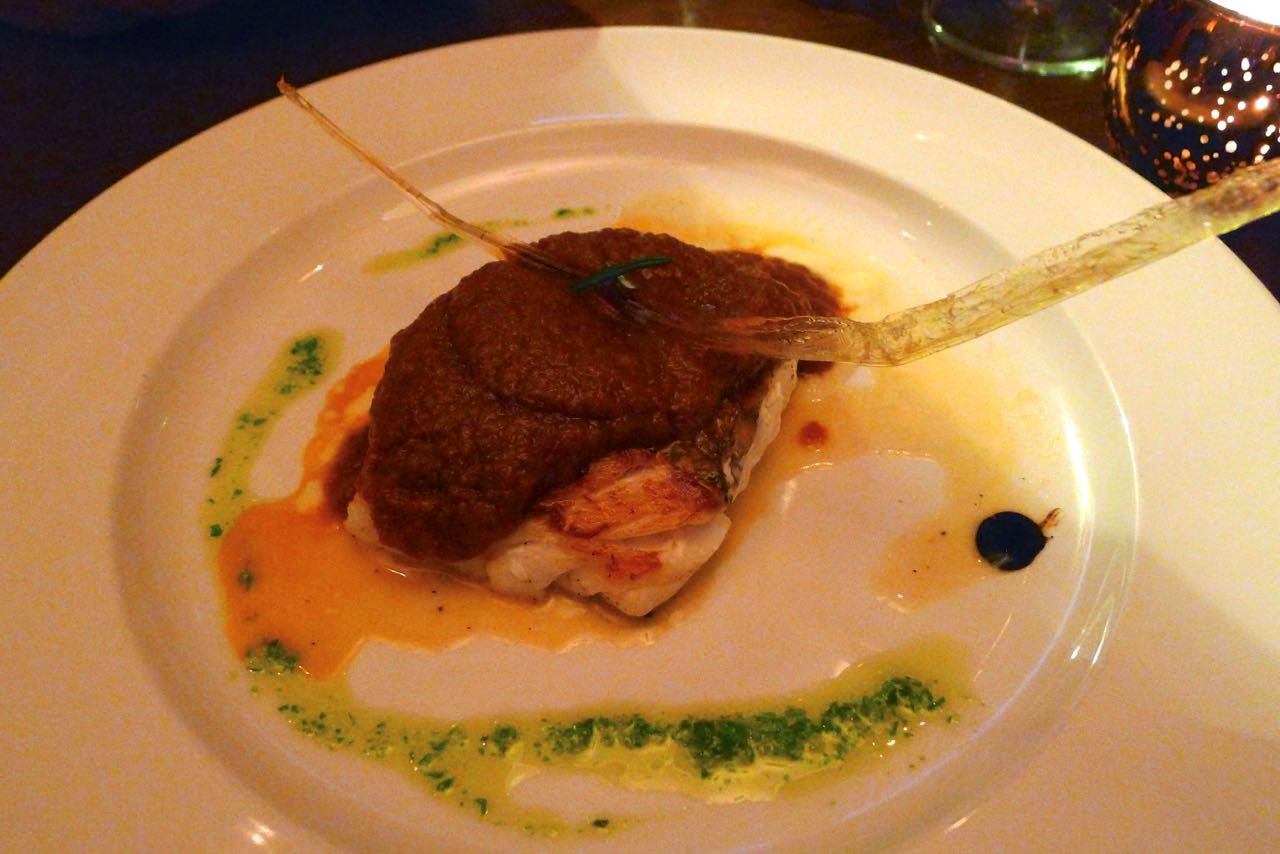 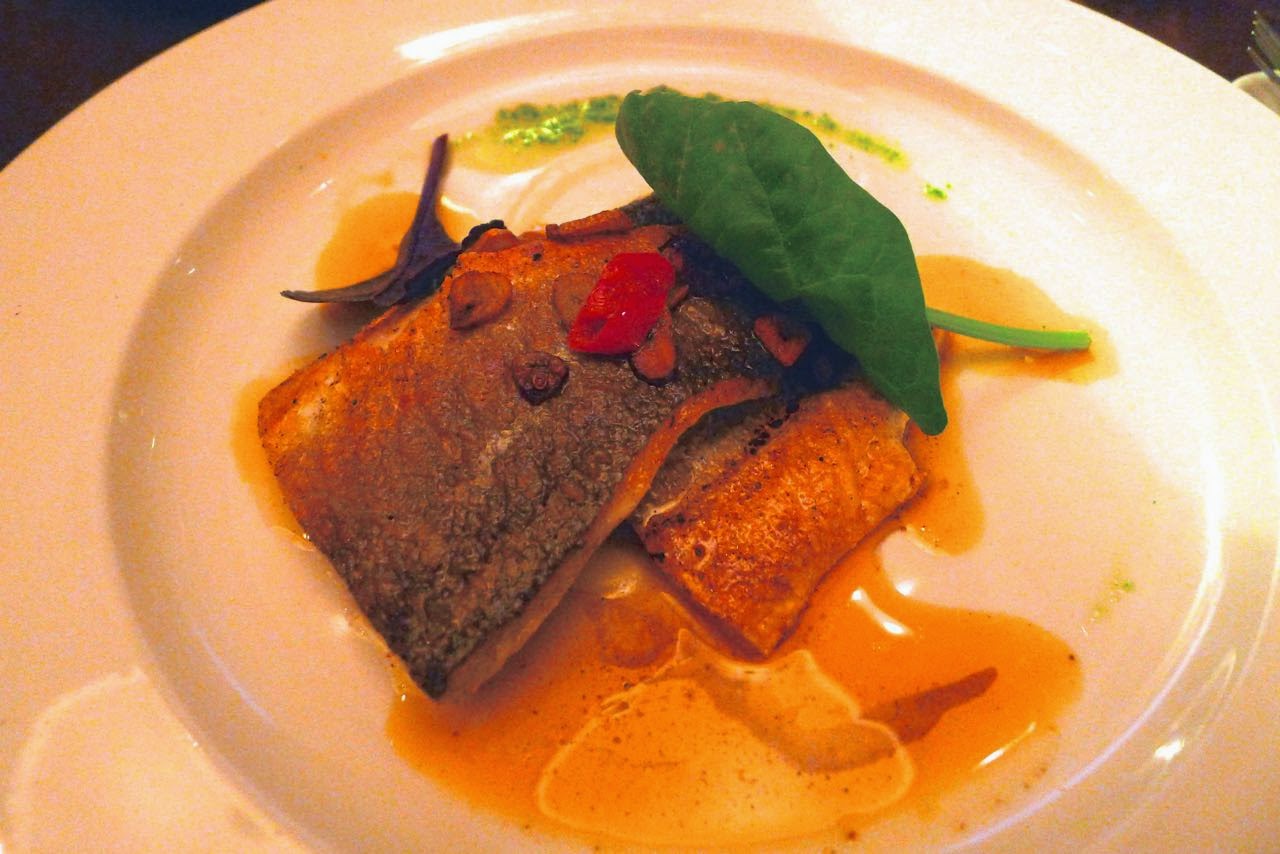 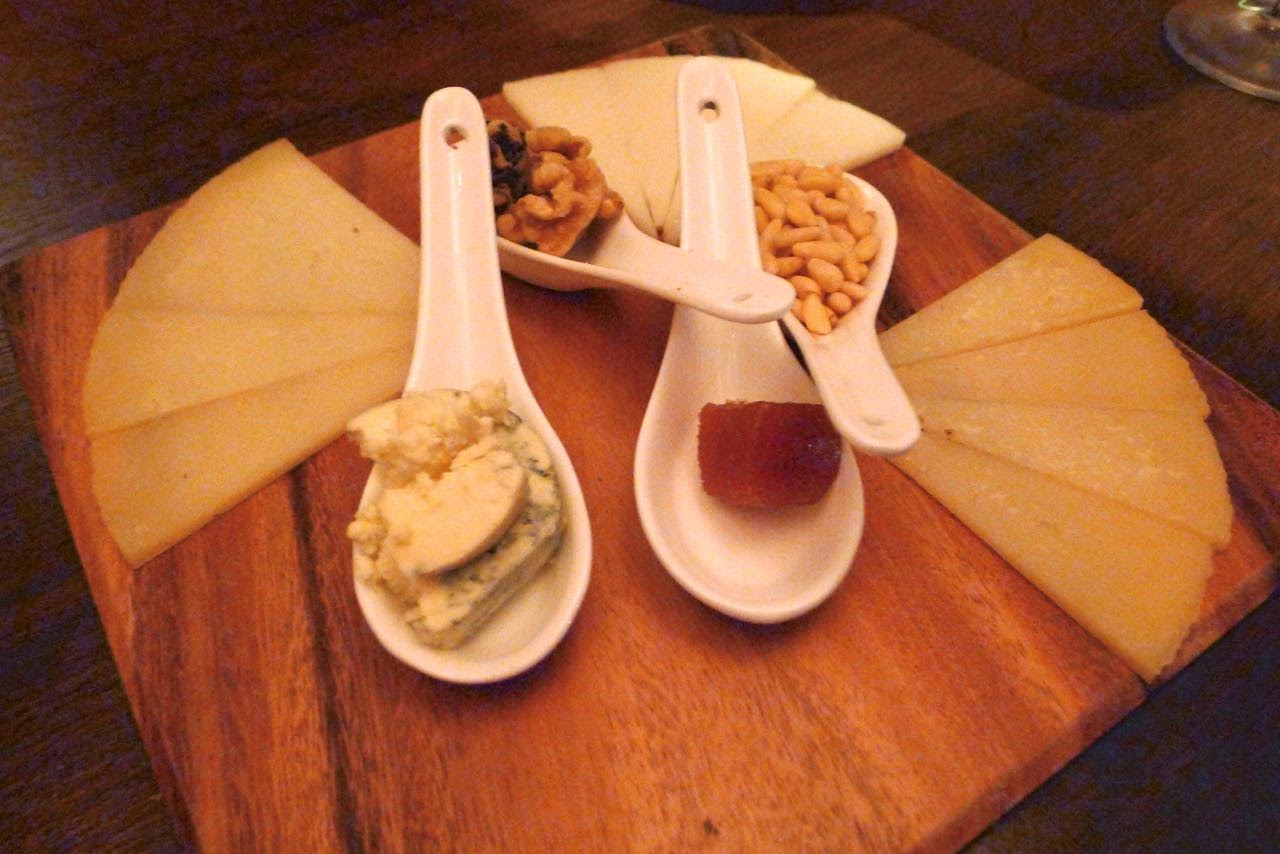