Looking through the Telegraph’s list of ‘The World’s Most Romantic Places’, one of them is the Sirocco Sky Bar in Bangkok, I’ve been… it was shit!

My favourite restaurant for a romantic meal is Marc Wilkinson’s Michelin starred Fraiche in the village of Oxton where my wife and I have been lucky enough to dine on the last four Valentine’s days.

We used to be regular diners at Fraiche but it has become increasingly difficult to secure a table (unless you are more organised than me and remember to log on at 10am on the first of the month for availability 3 months from then). They say absence makes the heart grow fonder – with Fraiche this is certainly true. 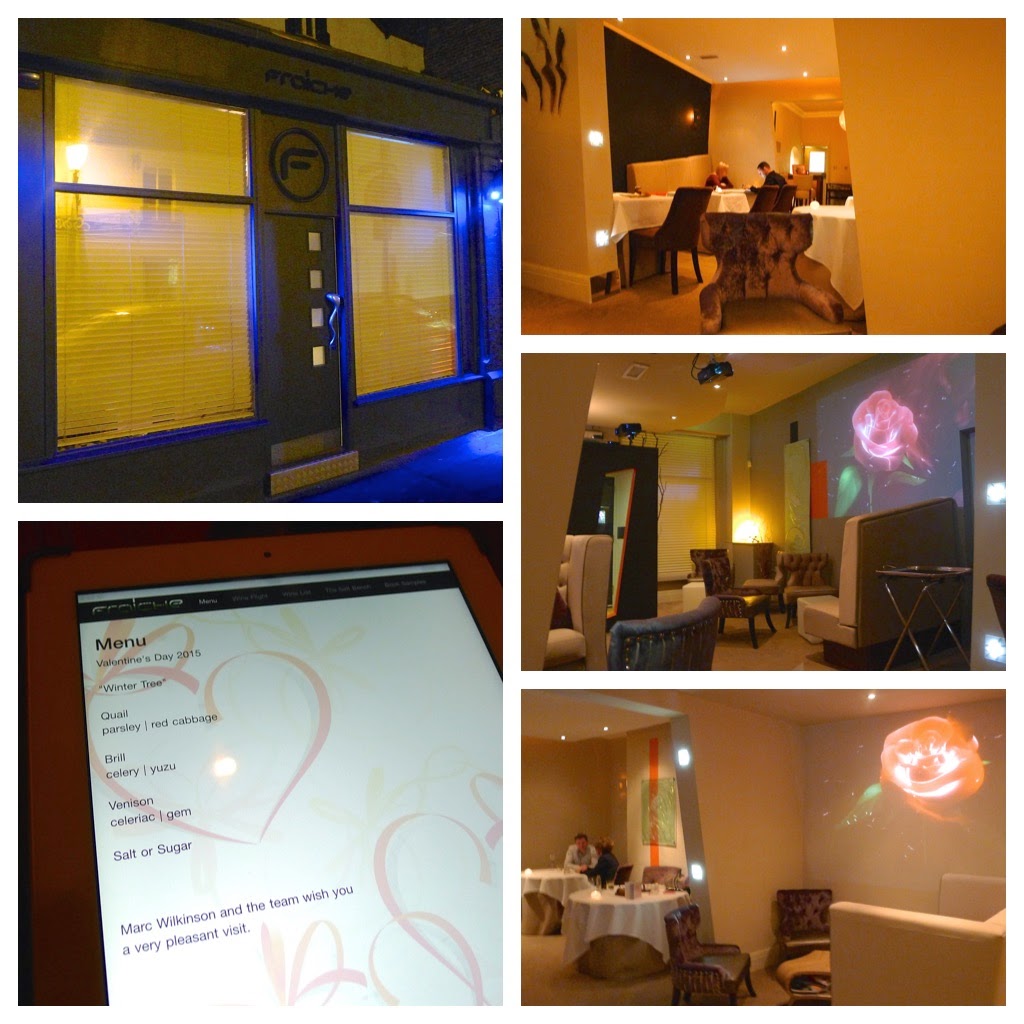 In fact - forget that - it’s not ‘absence’ that has made Fraiche better; it's the positive changes that Marc has made to the food, décor and overall experience… it’s amazing how much progression there has been in just one year... even the name has been revamped as Fraiche Nature.

Marc’s skills in the kitchen and commitment to “keep pushing forward” that has resulted in Fraiche retaining its Michelin star for seven years and being voted the “best restaurant in the UK” on the Harden’s compiled Sunday Times Food List. 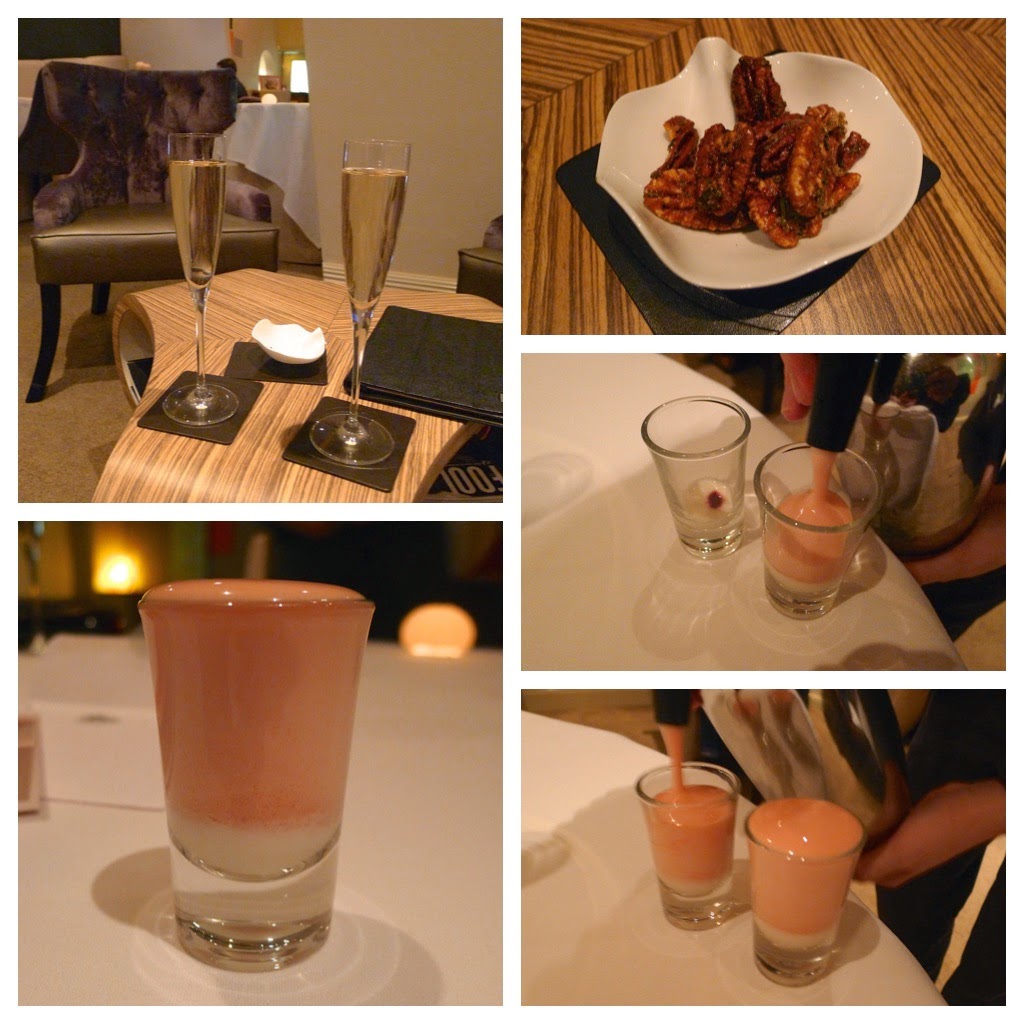 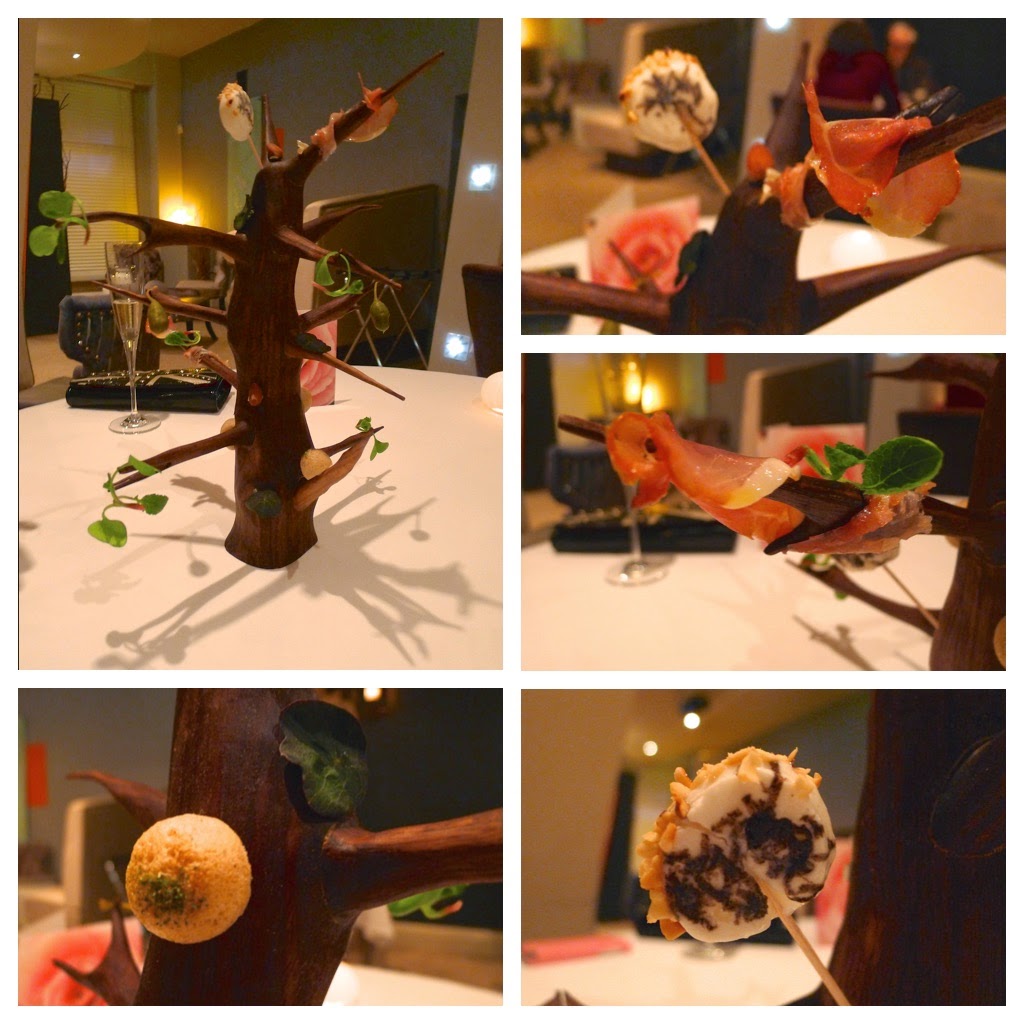 “Winter Tree” – presented on a tree that looks like has been plucked fresh from Willy Wonka’s Chocolate Room, the branches bestow a bounty of seasonal offerings… such wonderful ‘theatre’. 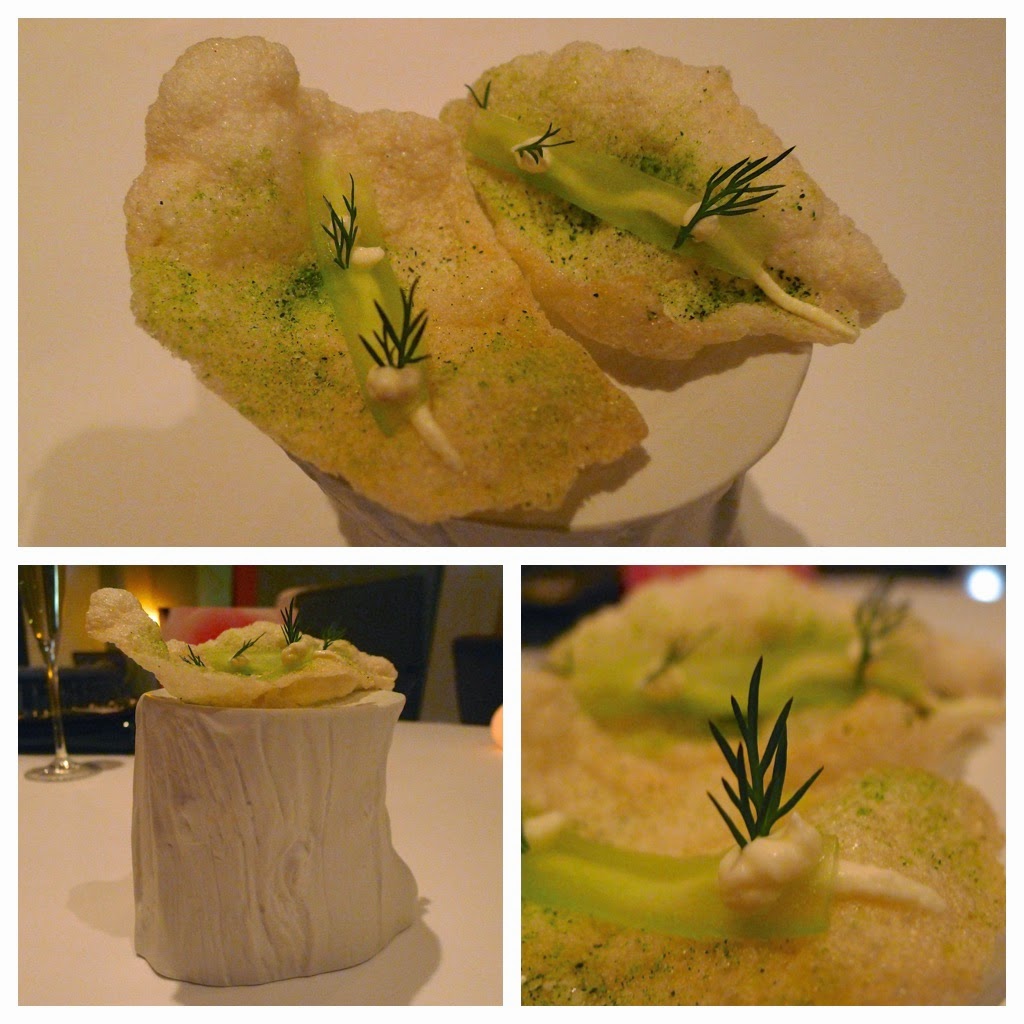 “Oyster Wafer” – the wafer part is made from pure oyster that has been through a number of fancy pants modern processes but still retains the clean sea fresh flavour of oyster. 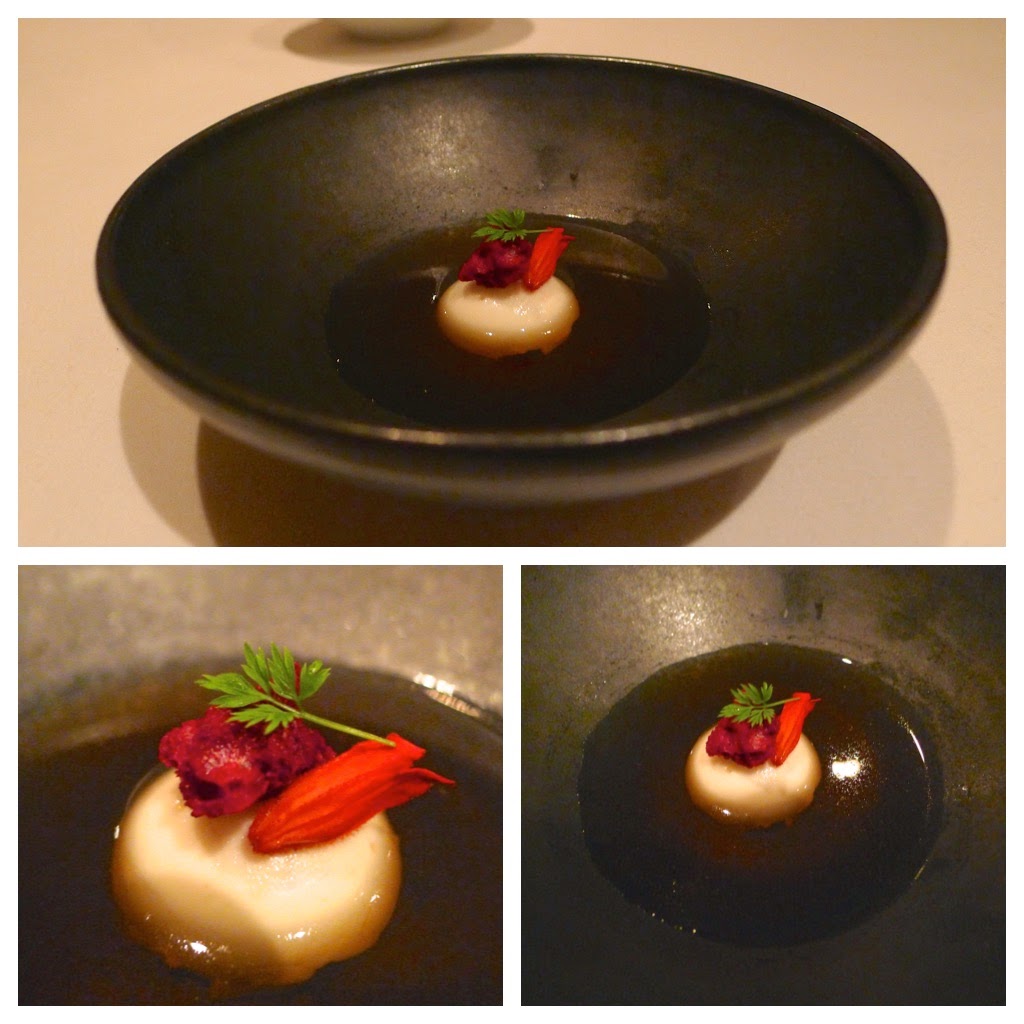 “Shiitake Hit” – an intense hit of shiitake dashi with a feta and beetroot. 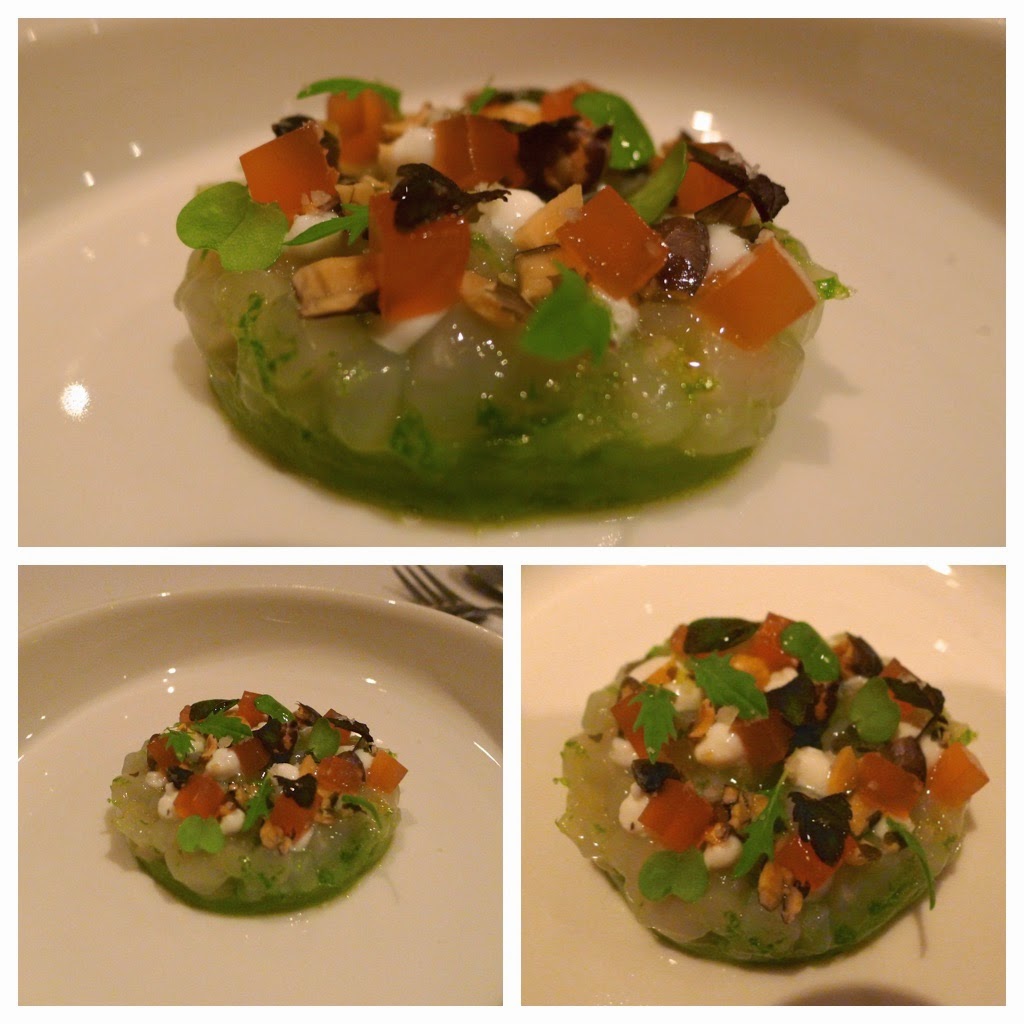 “Scallop Tartare” – a delicate dish of silky smooth textures comprised of compressed avocado, buttermilk and pink grapefruit gelée with pumpkin seed and mustard leaf. My wife’s favourite of the night. 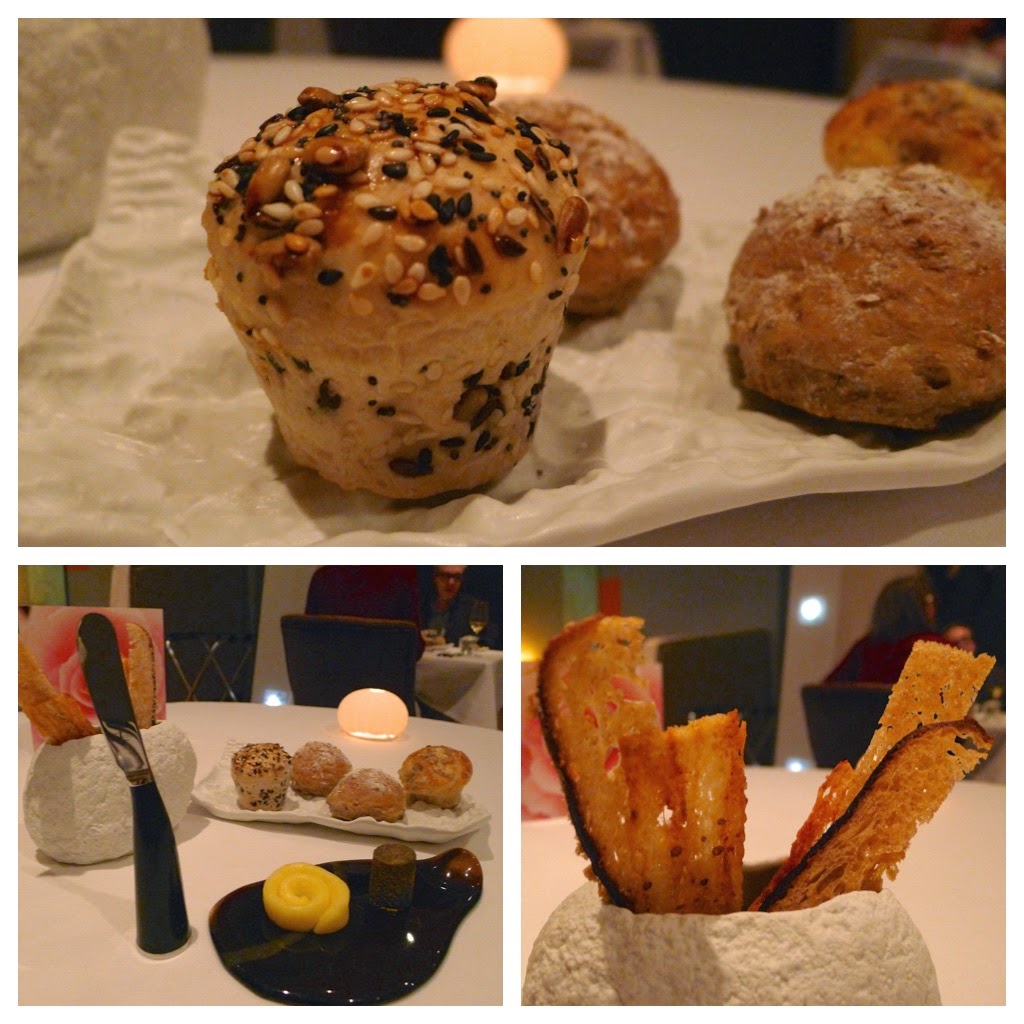 Bread – the bread ‘courses’ at Fraiche have always been something special, this time the usual Multi-seed, Cheese, Granary & Treacle rolls were accompanied with Sourdough and Tomato crisp breads. 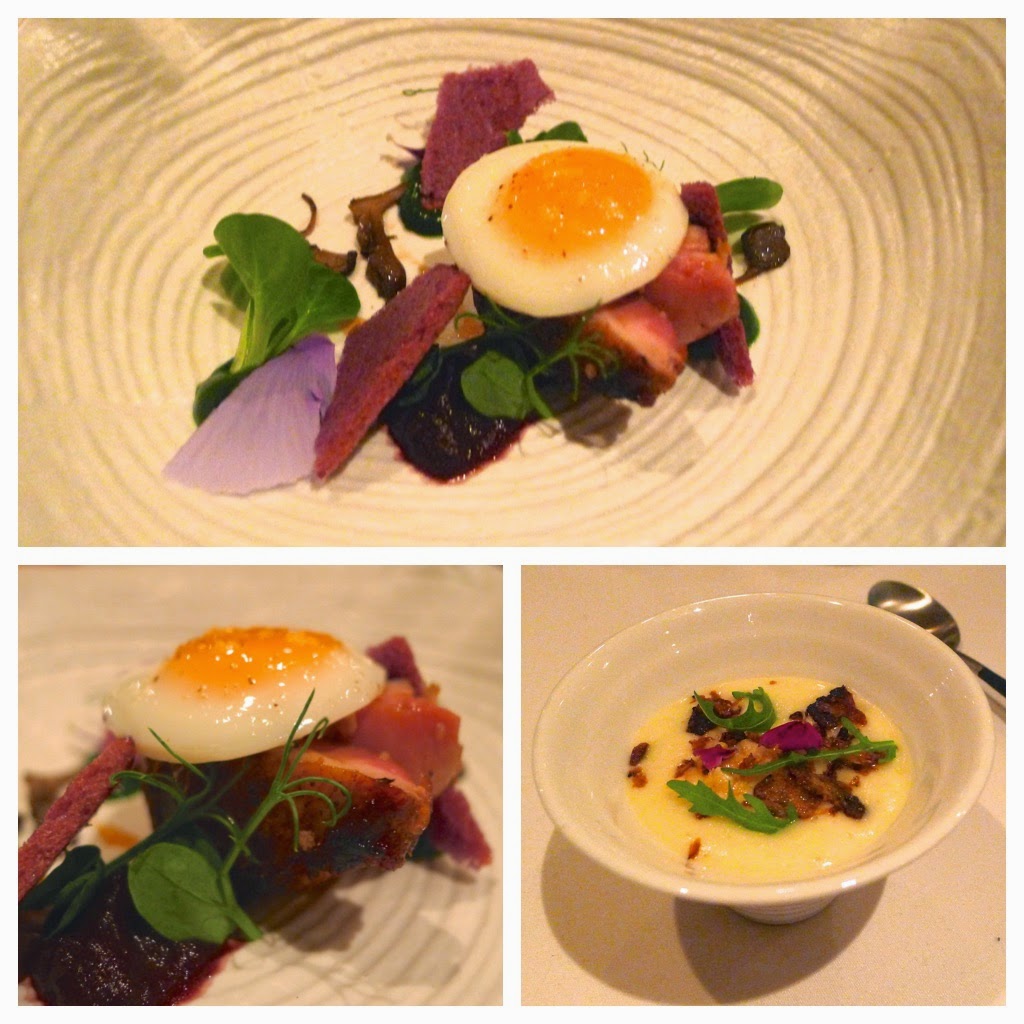 The next course “Quail, parsley, red cabbage” came in two parts; the first of which was my favourite. The ‘shattered red cabbage’, beetroot and parsley puree were great and, of course, the quail was delightfully cooked and a dinky fried quail egg is always a joy but it was the unique flavour of smoked Lapsang Souchong Crocodile Tea that really elevated the dish for me. Part two featured confit quail topped with a light potato mousse and rocket. 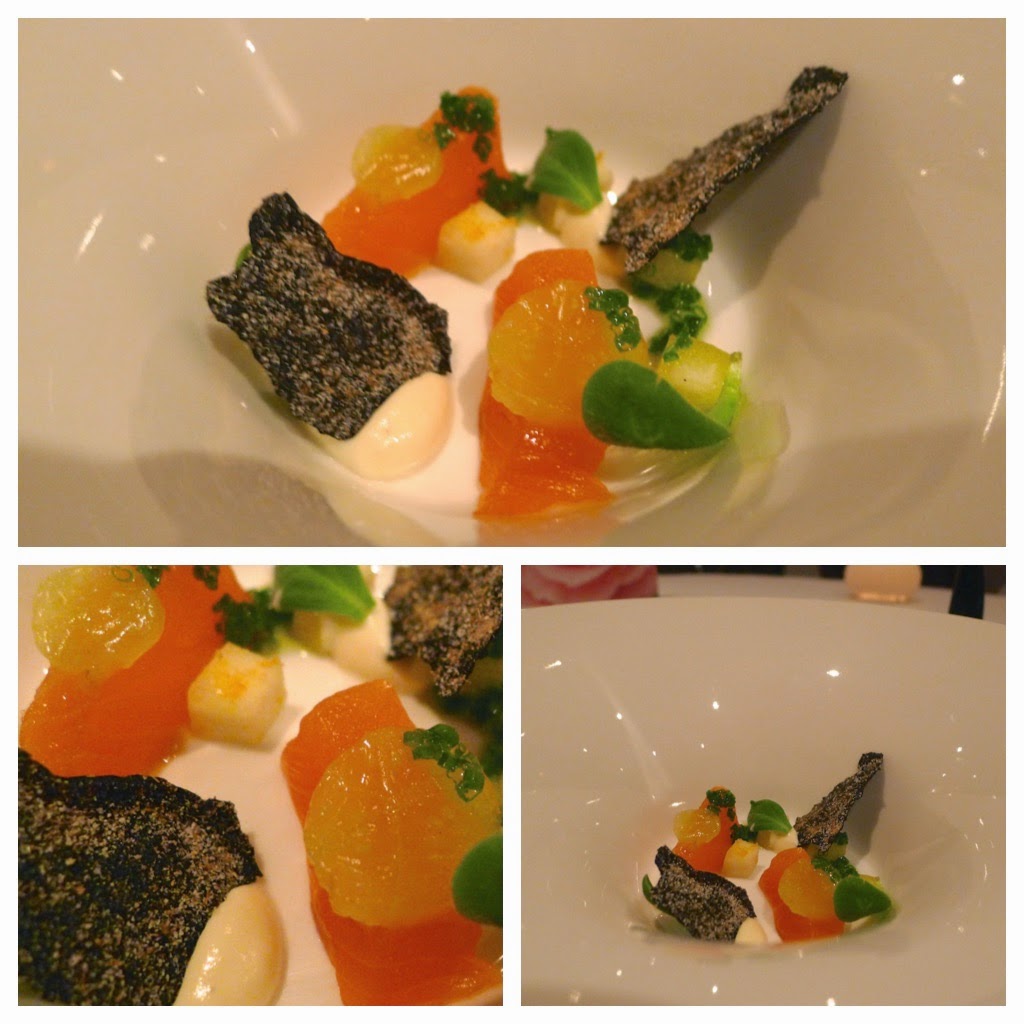 In the nest dish, “Smoked salmon”, each element was spectacular; citrusy Buddha’s hand and bergamot cream were enlivened by chive oil and fabulous squid ink crisps. 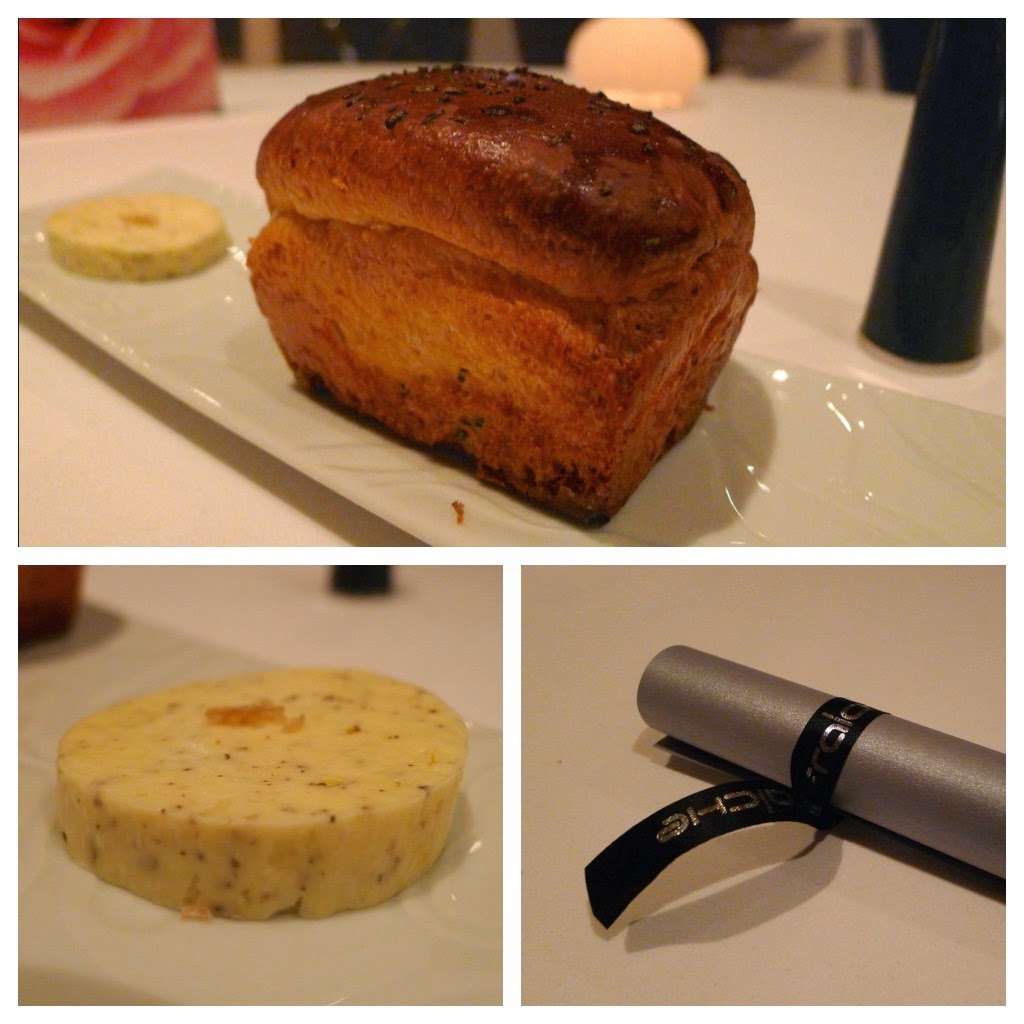 Another bread course, a Rosemary brioche, was served with an indulgent truffle butter.

As the dishes continued, it was clear to me that two Michelin stars is a very achievable goal for Fraiche. Each artfully presented, innovative dish was meticulously crafted with prime ingredients, accomplished techniques and a clever use of texture. Most importantly, the clarity and balance of flavours was exemplary. 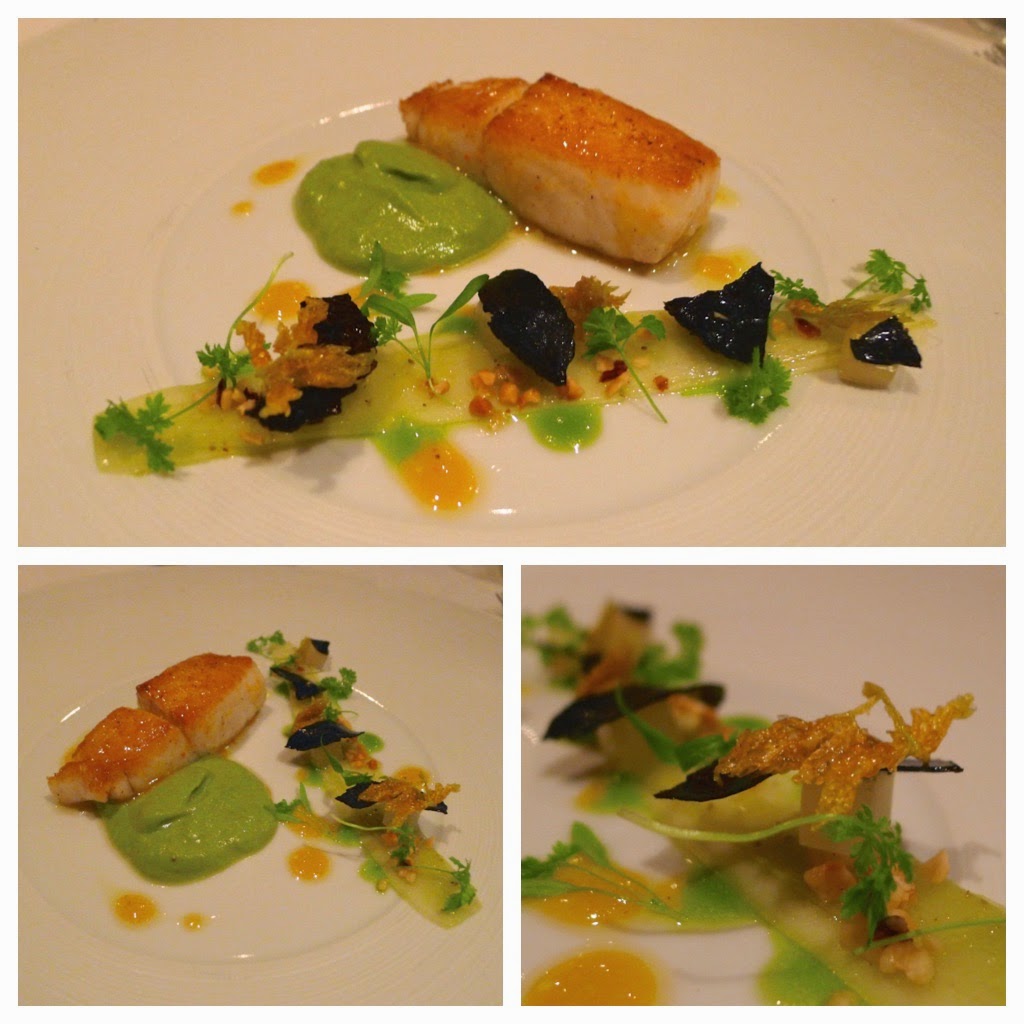 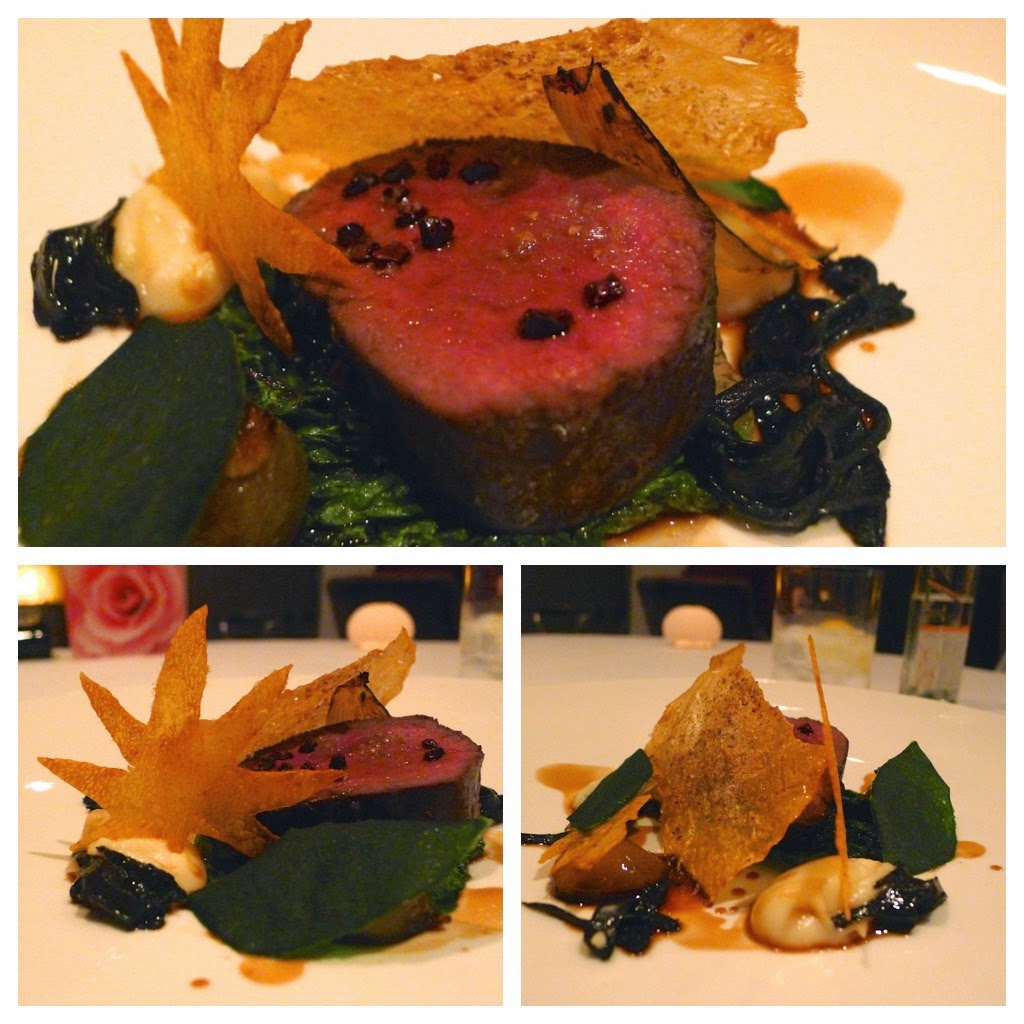 When it comes to dessert at Fraiche, guests are asked “Salt or Sugar?” 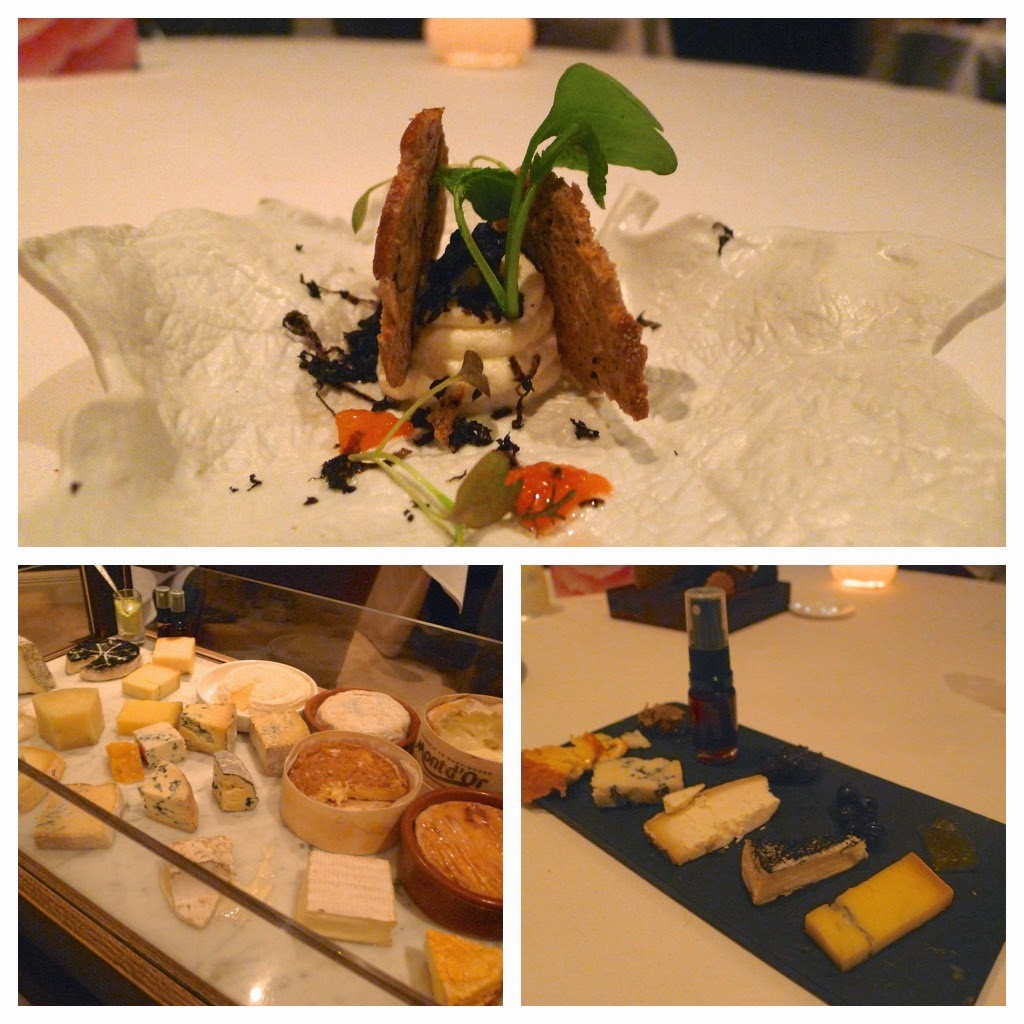 I chose “Salt” for the “Goats curd mousse, walnut, blood orange & truffle” as well as the “Cheese Chariot” 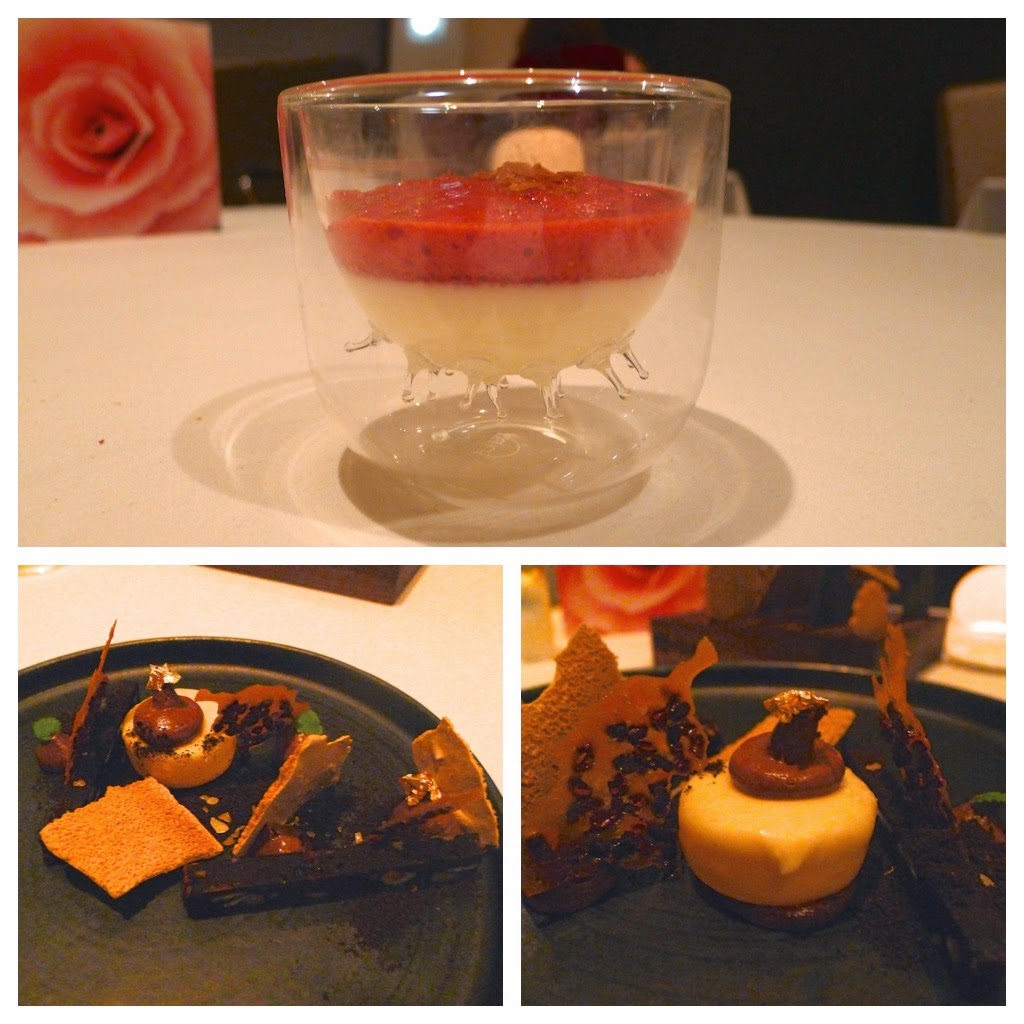 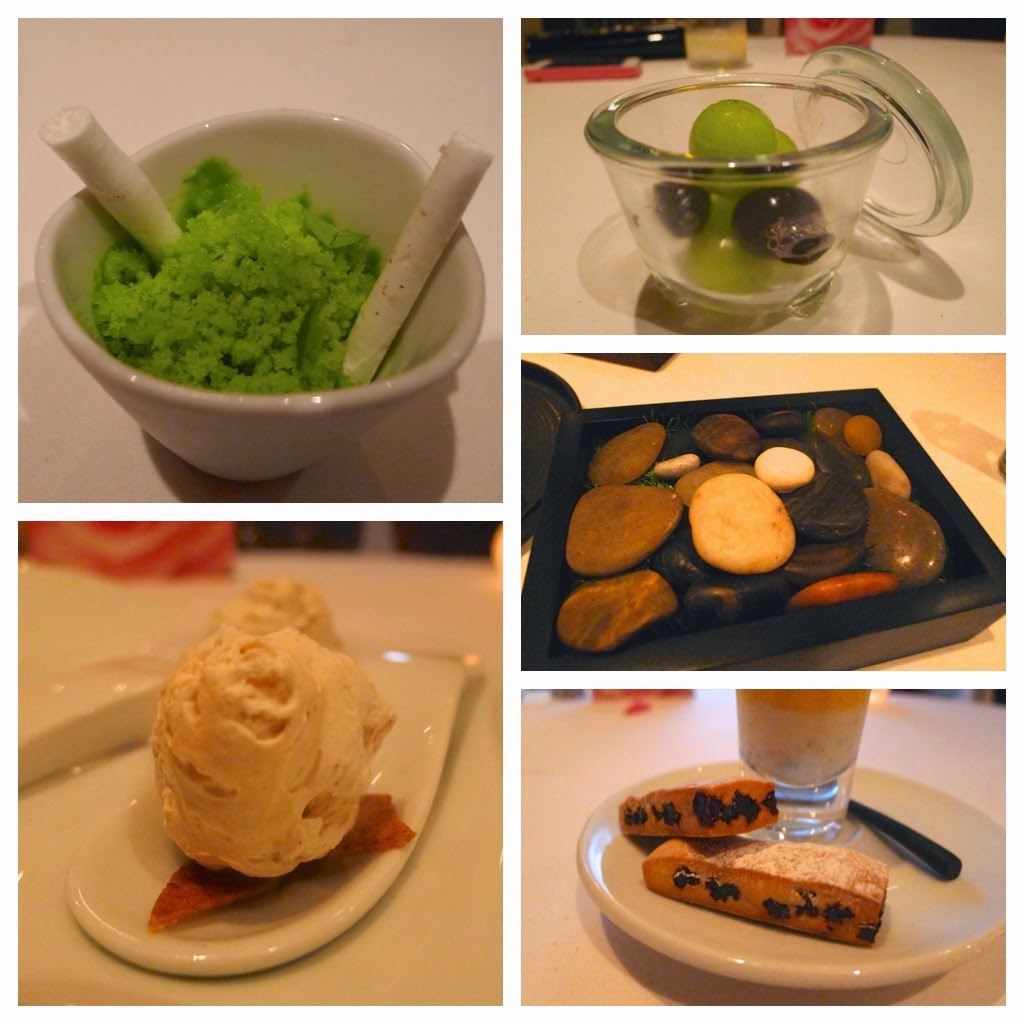