This season at Mugaritz it’s out with the new and in with the old. It seems that Chef Andoni Luis Aduriz has pawned the family silver and other “effeminate pieces of finery” as diners are served 24 courses, made up almost entirely of “finger food”. 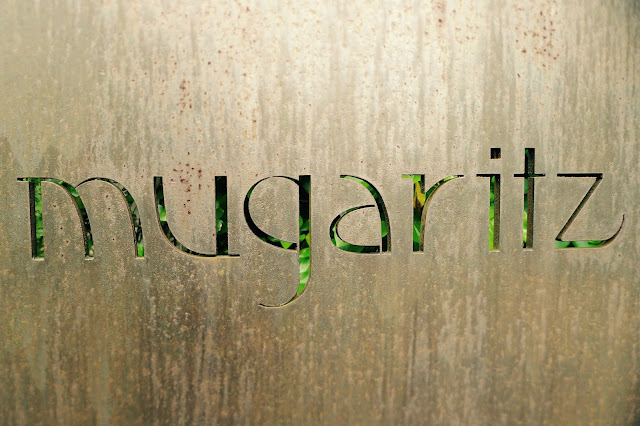 As @misscellania points out on her article ‘The Origin of the Fork’, “Centuries ago, few people had ever heard of a “place setting.” When a large piece of meat was set on the table (sometimes on a platter, sometimes directly on the table), diners grabbed the whole thing with their free hand… then pulled out a knife and sliced off a piece with their other hand. Most eating was done with fingers: Common people ate with all five, while nobles -who understood sophisticated table manners- ate with only three (thumb, forefinger, and middle).”

The “first table forks probably originated at the royal courts of the Middle East, where they were in use as early as the seventh century. About 1100 AD, they appeared in the Tuscany region of Italy, but they were considered “shocking novelties,” and were ridiculed and condemned by clergy, who insisted that “only human fingers, created by God, were worthy to touch God’s bounty.” Forks were “effeminate pieces of finery,” as one historian puts it, used by sinners and sissies but not by decent, God-fearing folk.”

“Forks became more popular during the late 17th century, but it wasn’t until the 18th century that they were widely used in continental Europe as a means of conveying food “from plate to mouth.” The reason: French nobles saw forks as a way to distinguish themselves from commoners. “The fork became a symbol of luxury, refinement, and status,” writes Charles Panati. “Suddenly, to touch food with even three bare fingers was gauche.”

I must be gauche – I loved it! 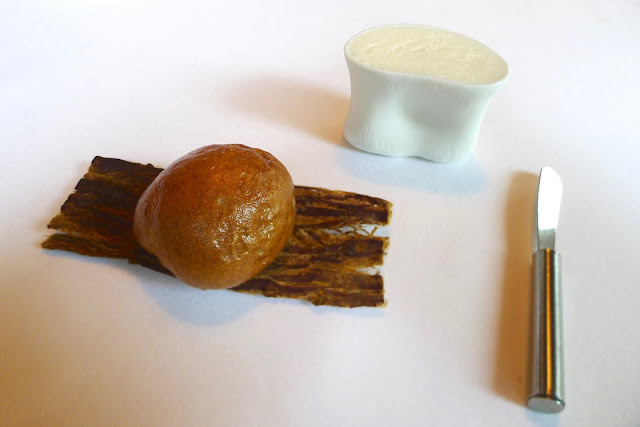 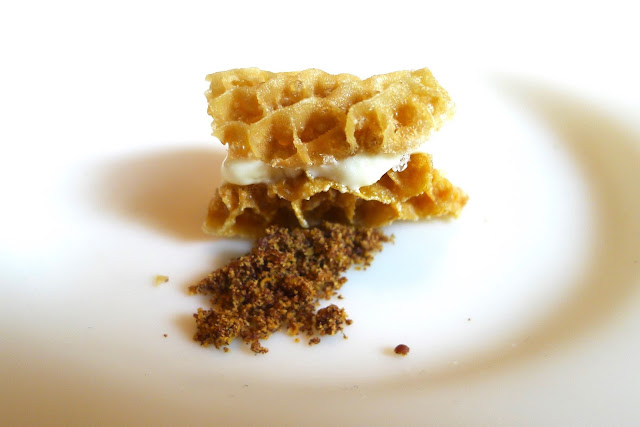 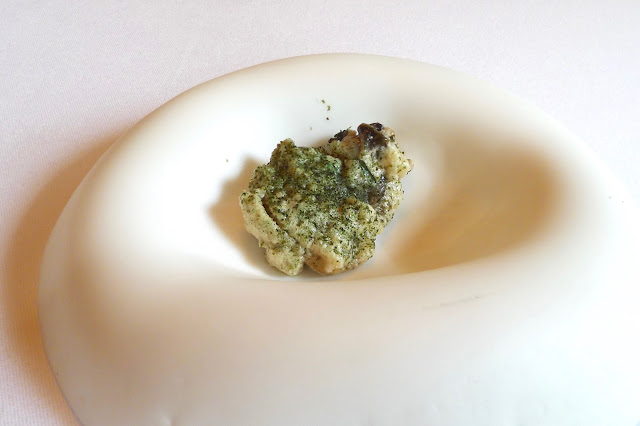 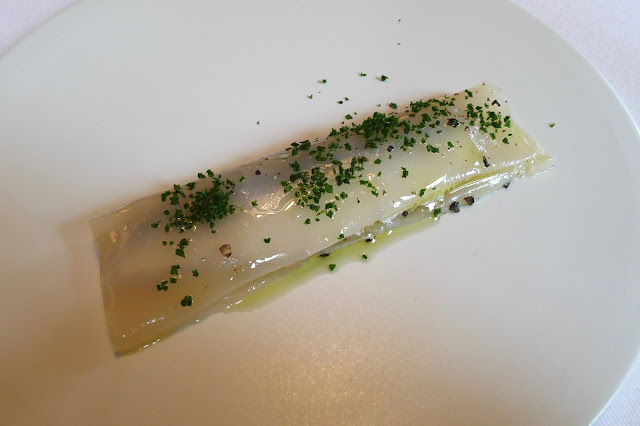 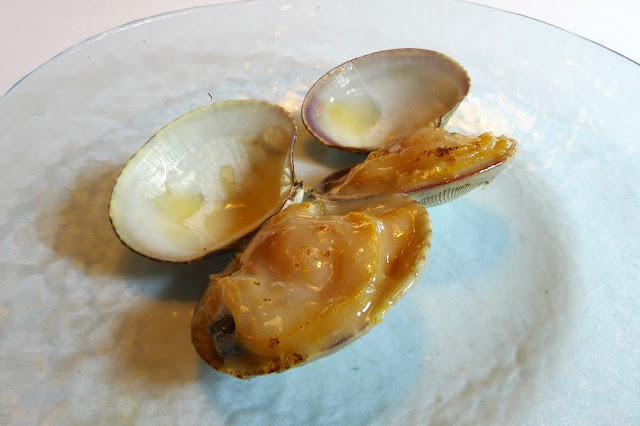 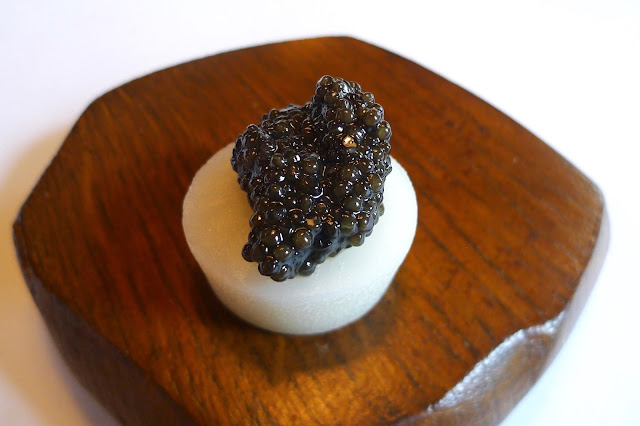 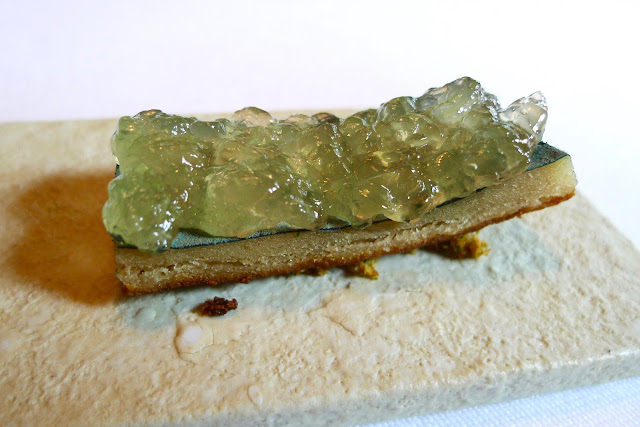 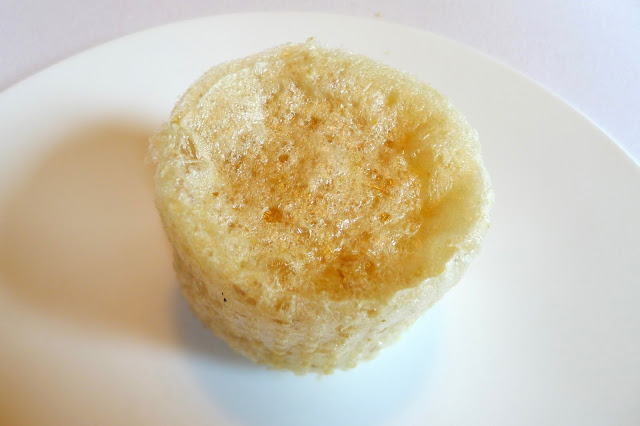 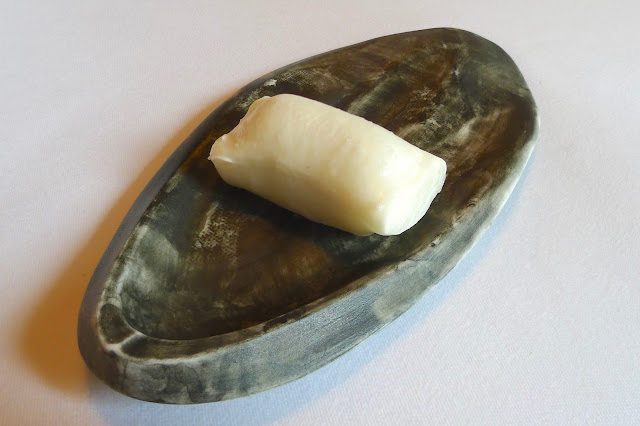 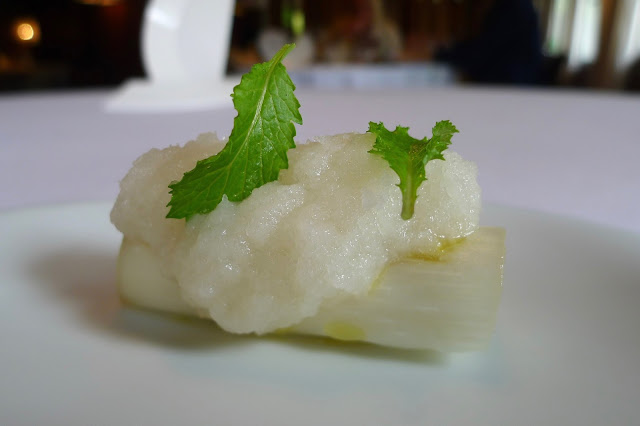 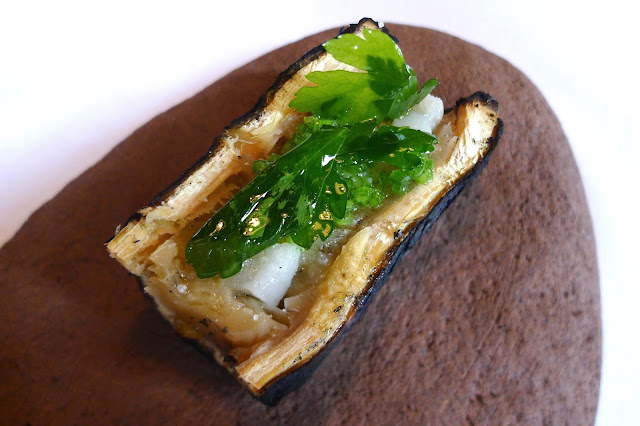 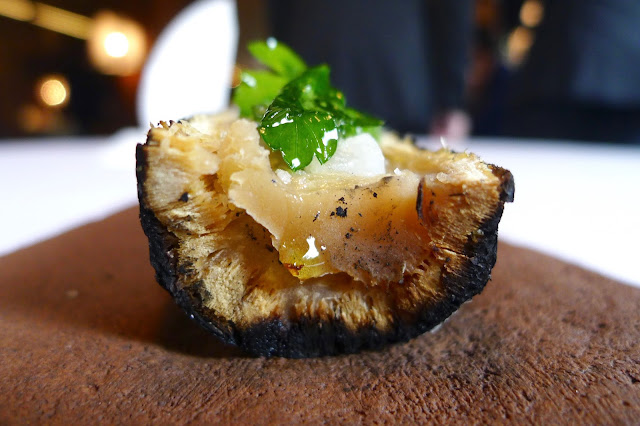 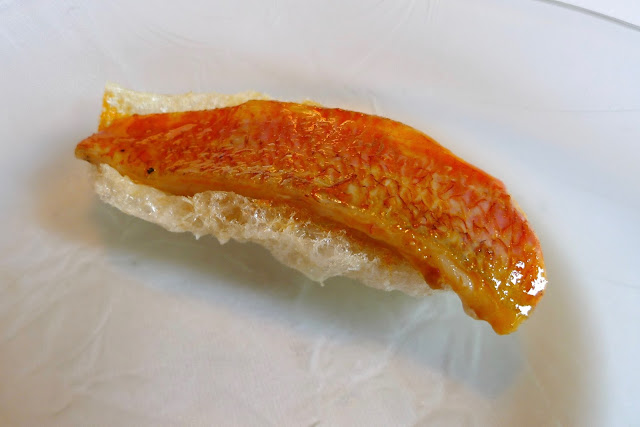 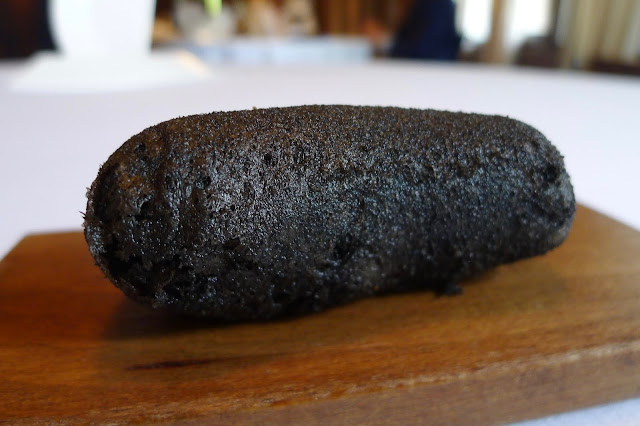 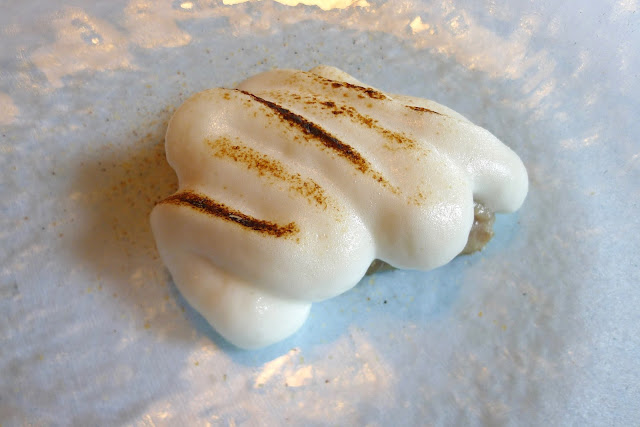 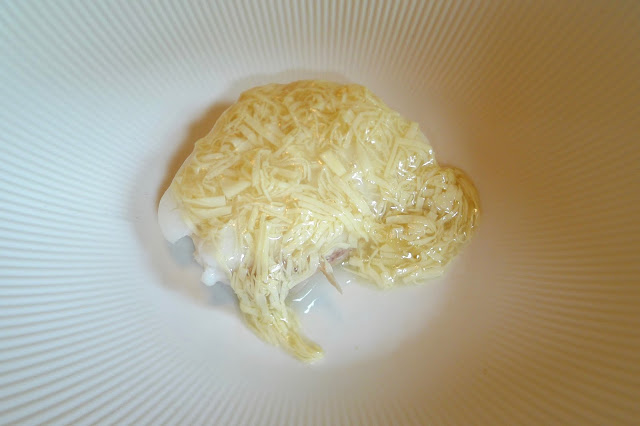 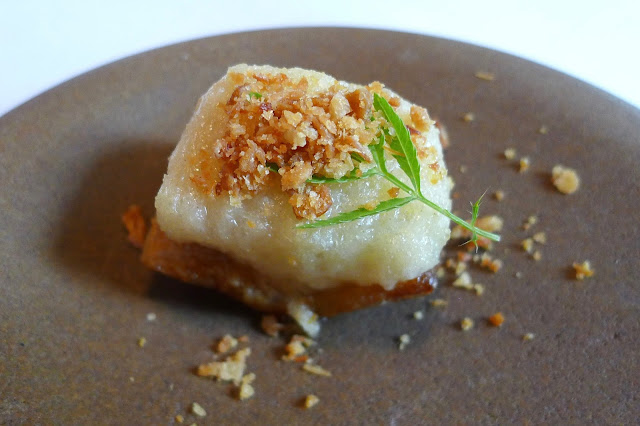 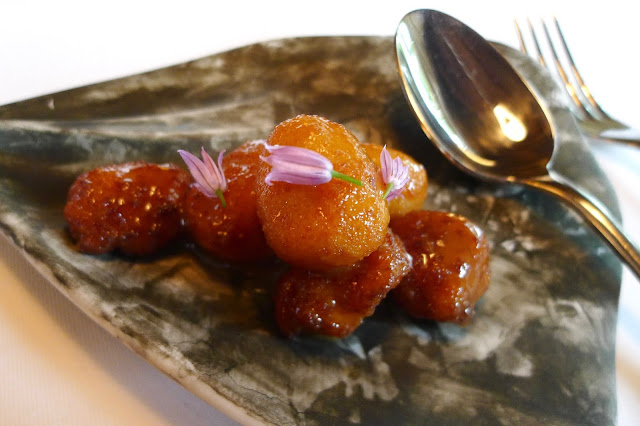 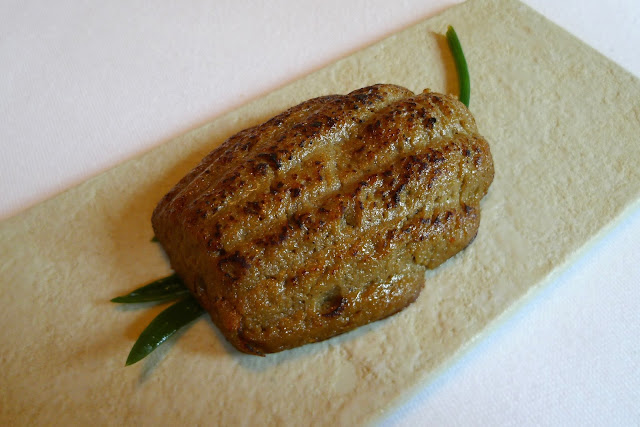 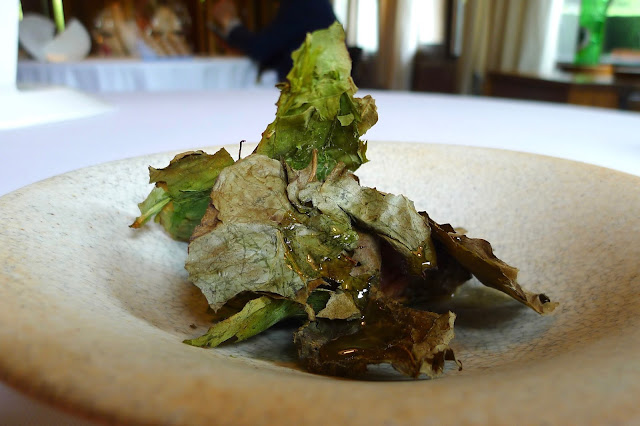 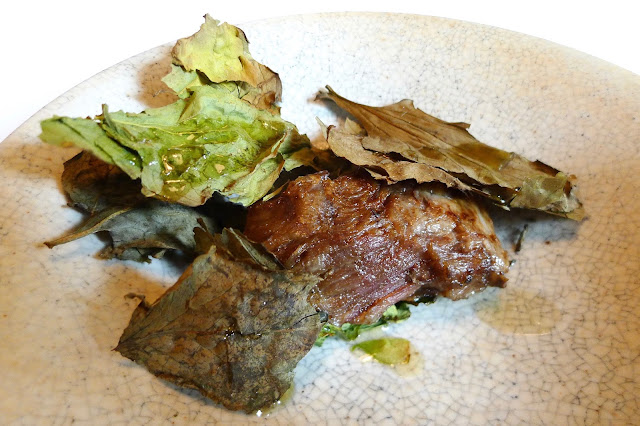 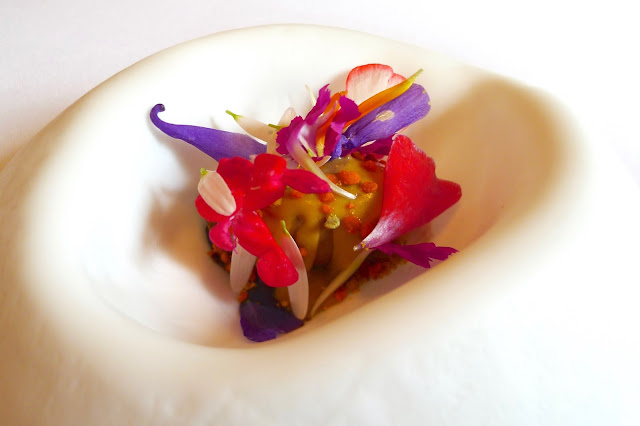 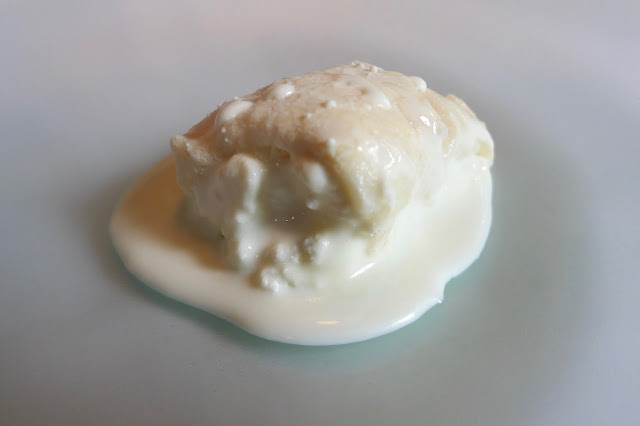 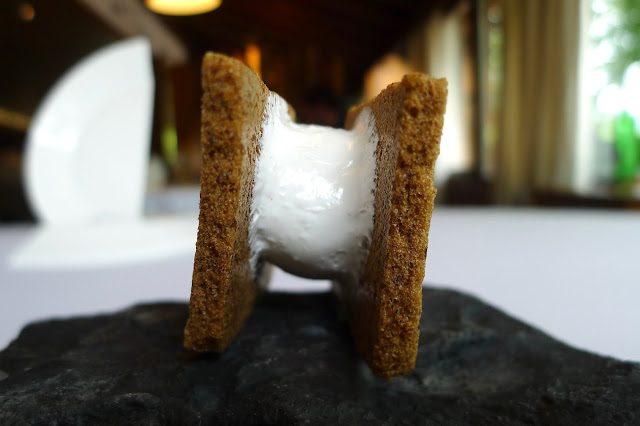 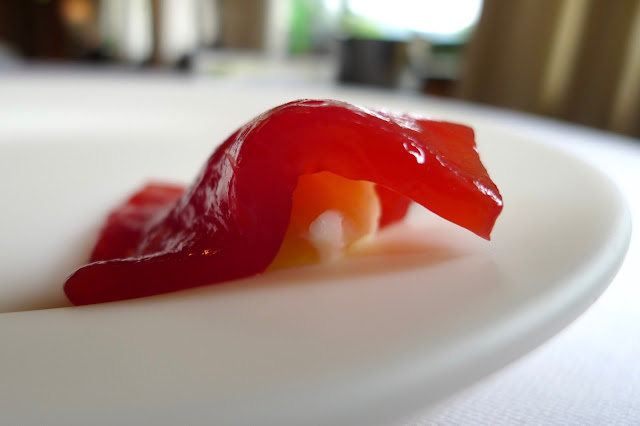 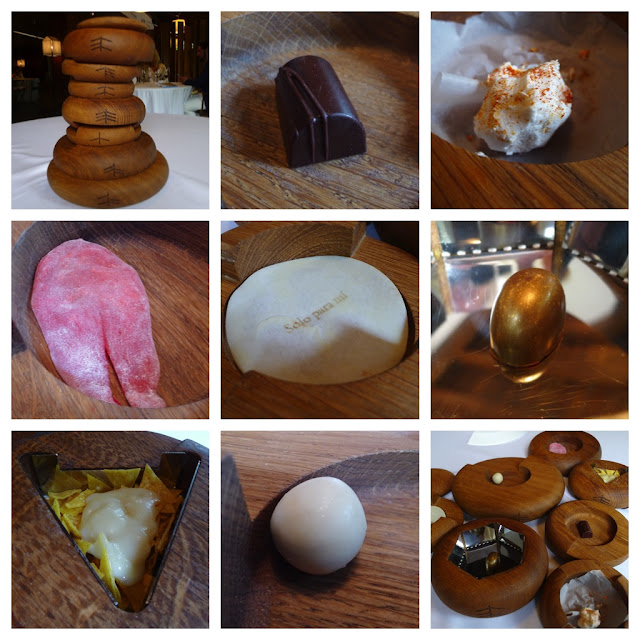 A cada uno lo suyo…
To each his own…