As a big fella with a ridiculous beard, I like to think I resemble Jim "The Anvil" Neidhart from two time WWF Tag Team Champions ‘The Hart Foundation’ but in reality I know I look more like Dr. Zaius from Planet Of The Apes.

My beard got a lot of attention in Vietnam – children would giggle and point; men would smile and give the thumbs up and women came up to me to stroke it and rub my belly like a lucky Buddha. 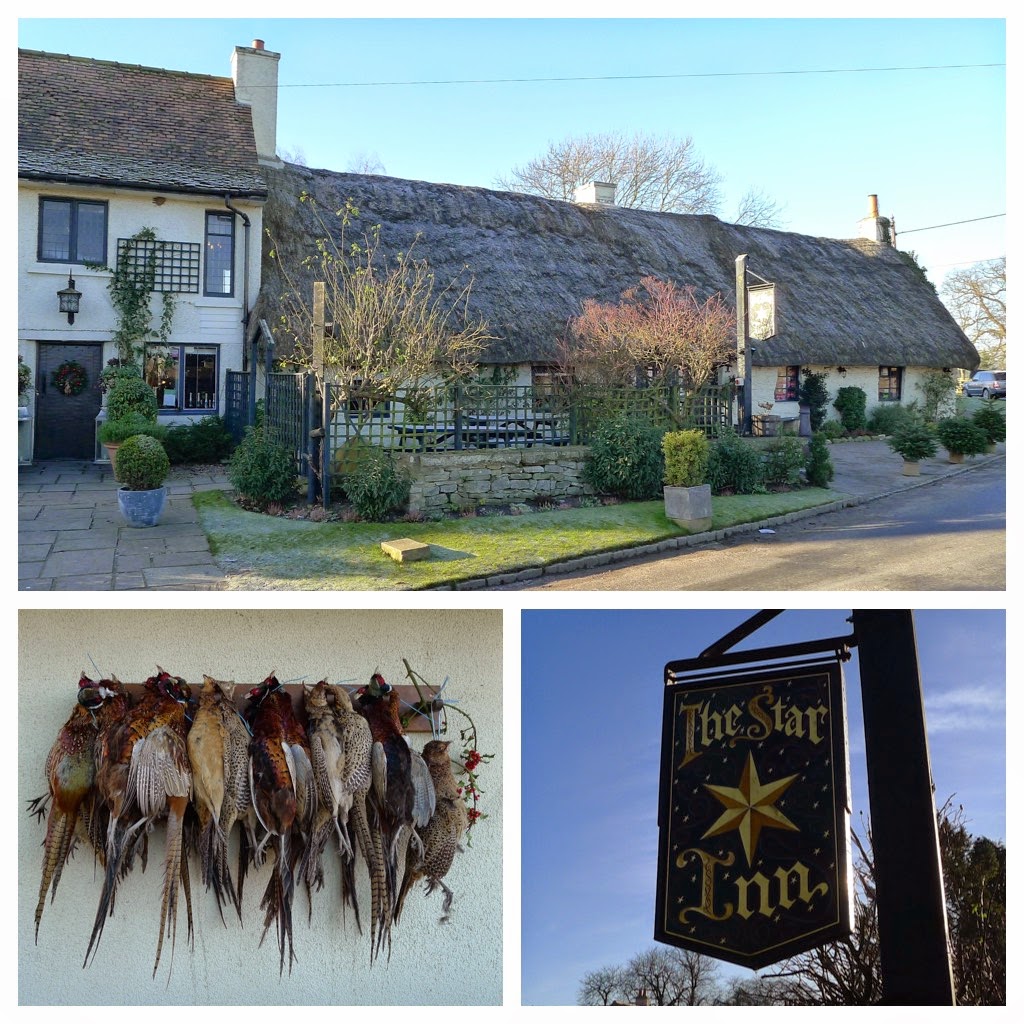 Not only limited to my travels, unwelcome beard attention has also occurred closer to home - on two separate occasions, I have been approached by random strangers and asked to join a historical reenactment group as a Viking.

As much as I like Vikings, the idea of spending my weekends running around in a muddy a field, waving an imitation weapon and being cut down by some banker in a tunic and sandals does not float my longship. 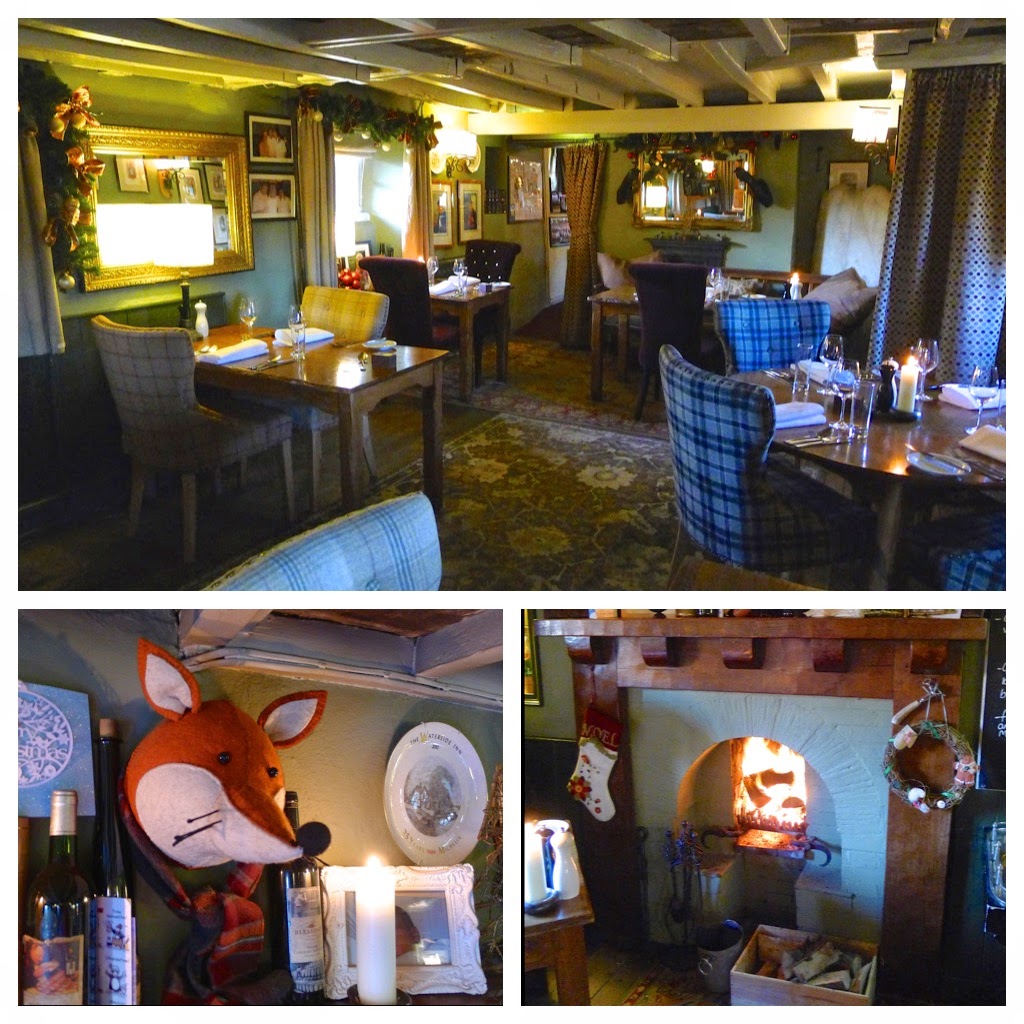 One reason for my Viking liking comes from watching World’s Strongest Man as a kid; I’d often imitate Jón Páll Sigmarsson’s cry of “I am a Viking!” as I slashed at my brother with a plastic sword.

Jogging this memory, it was watching ‘strongman’ this Christmas that I decided I’d finally make the journey to York to visit the excellent Jorvik Centre. 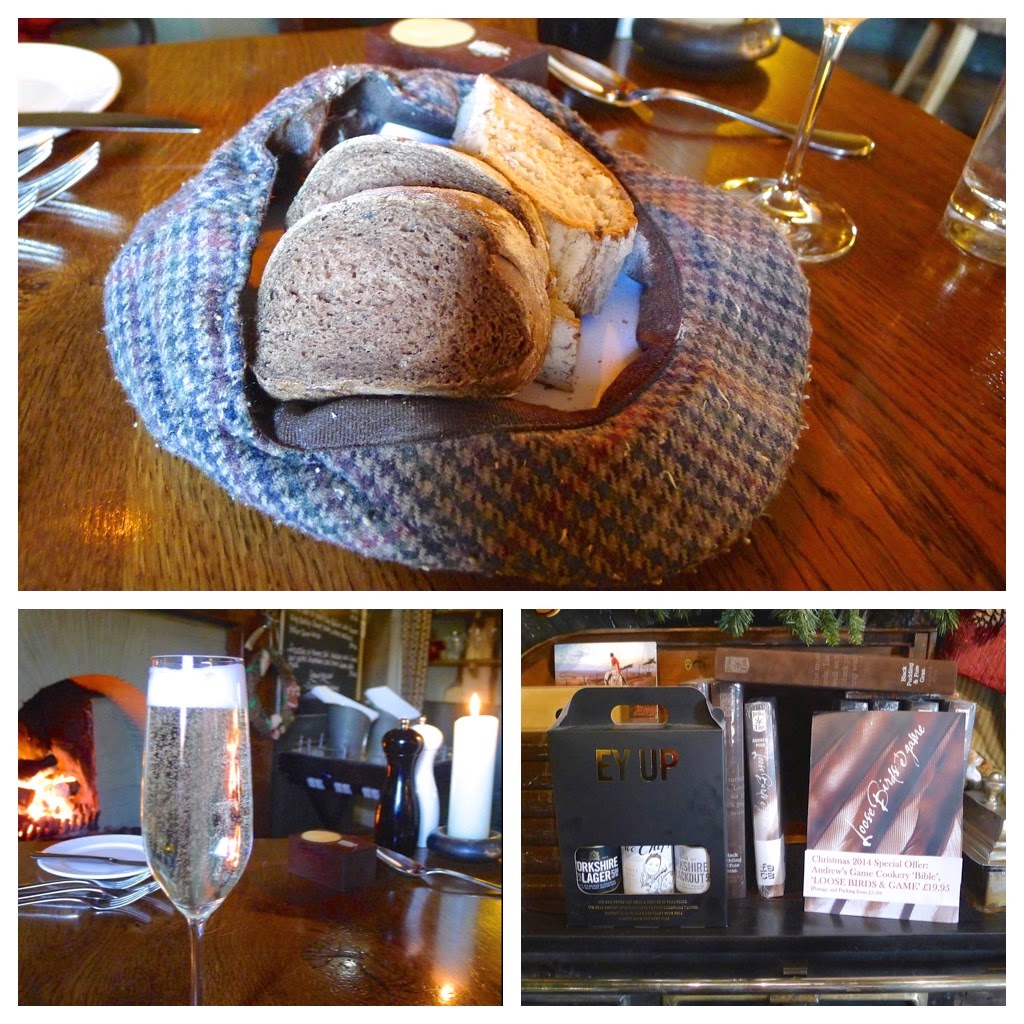 The next decision was where to eat – my first thought was Andrew Pern’s Star Inn the City but it seemed only right to go to the original ‘Star Inn’ which had recently regained a Michelin Star; this meant a bit of a detour up to Harome, which proved to be worth it.

What Michelin say: ‘14C thatched pub with a delightful terrace, a low-ceilinged bar and a brasserie-like restaurant with a chef's table. Dishes have assured flavours and a skilled, classical style; they use the very best of local produce, including veg from the kitchen garden and meats from their own pigs and chickens.’ 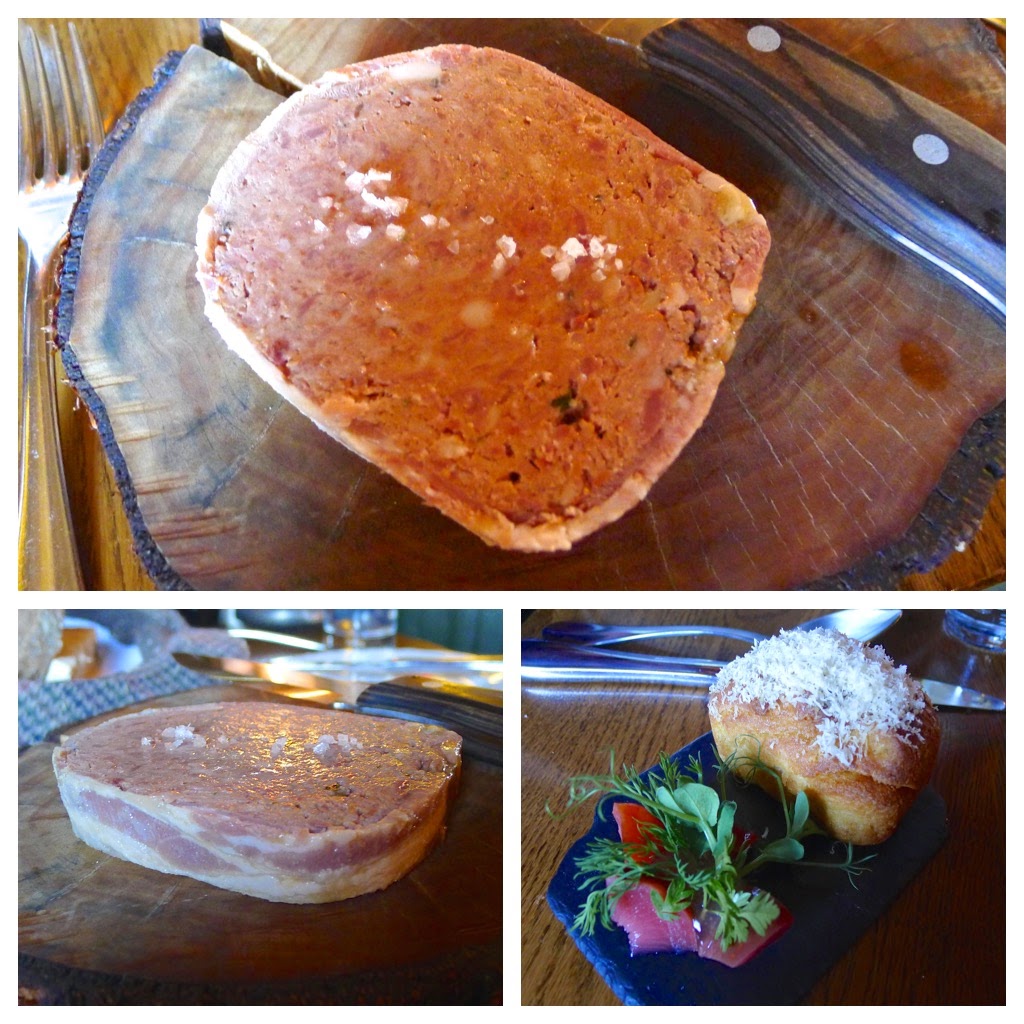 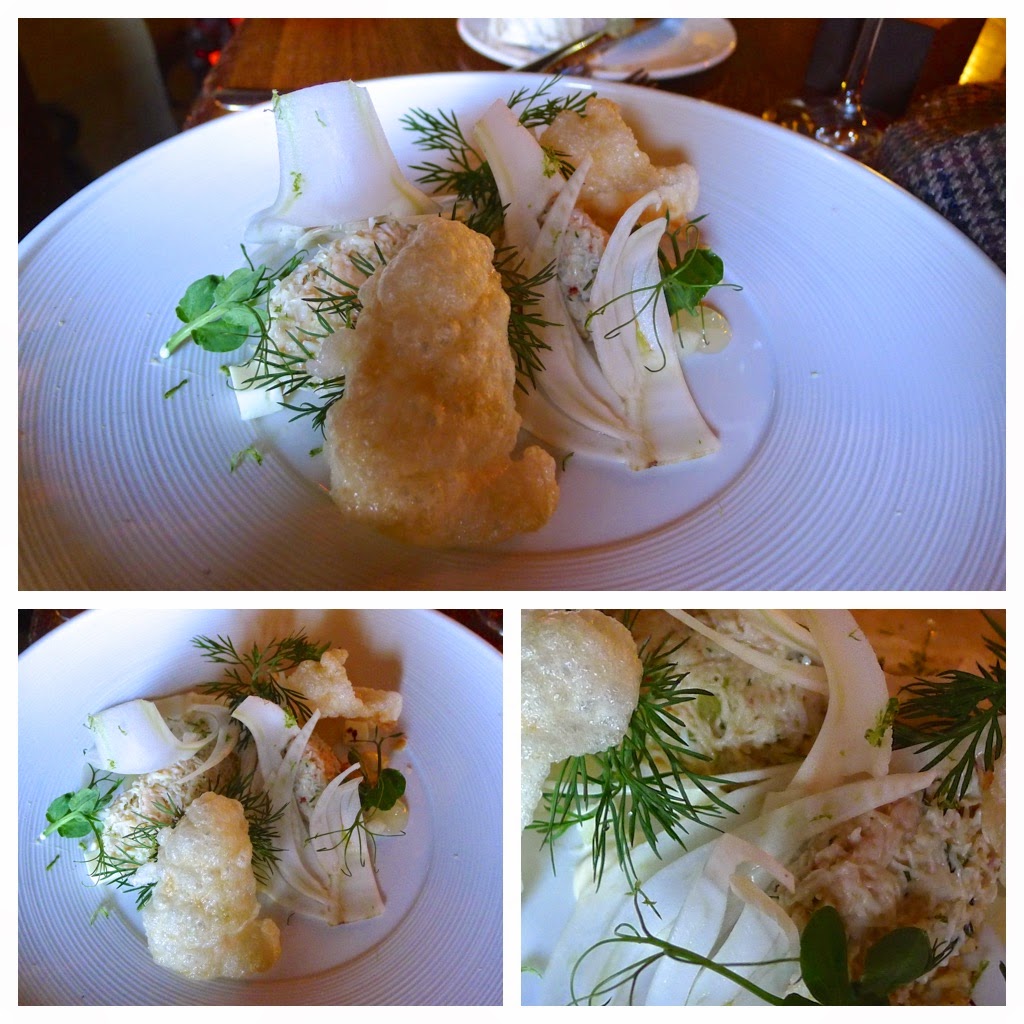 Dressed White North Sea Crab – with crushed hazelnut & fennel salad, lemon verbena mayonnaise, Yorkshire ‘fettle’ and prawn crackers. This was my wife’s choice; she commented to enjoying it but felt the prawn crackers were unnecessary on a plate, which already boasted a number of flavours. 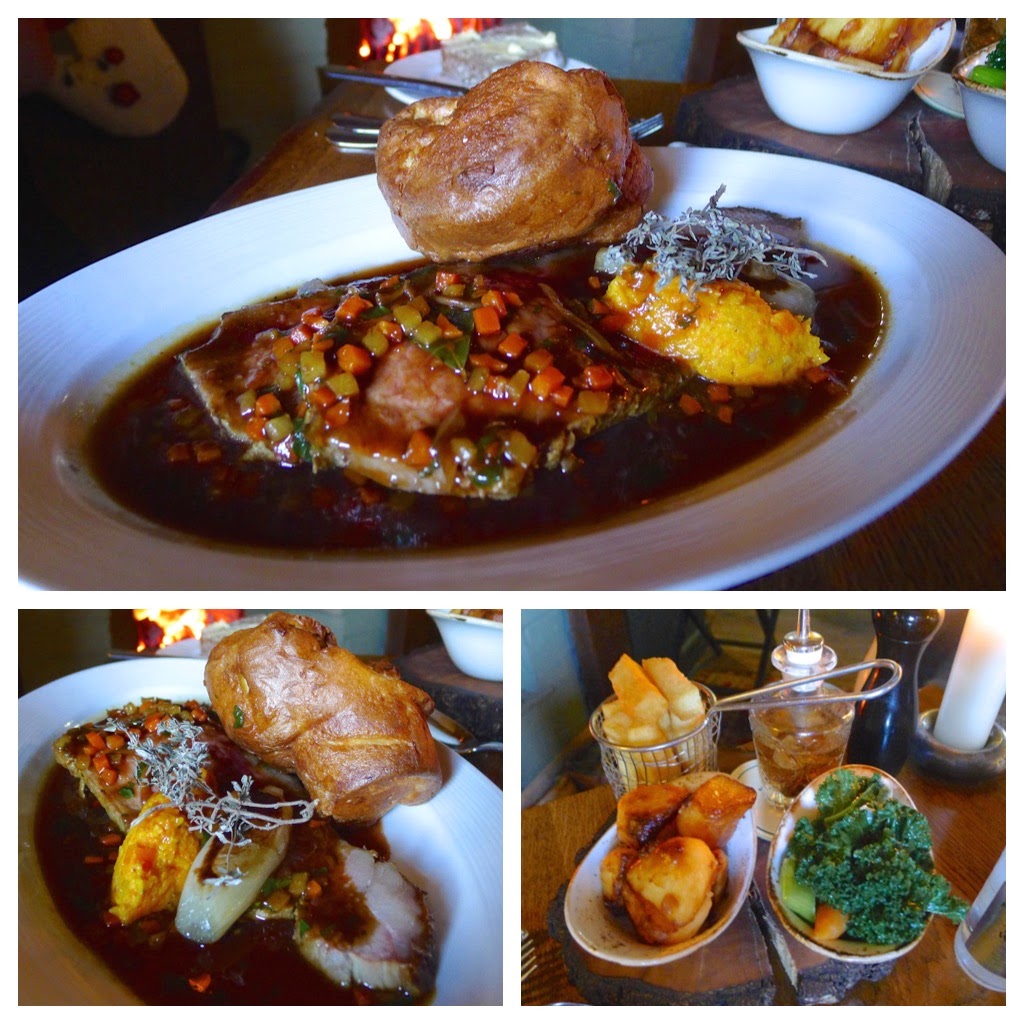 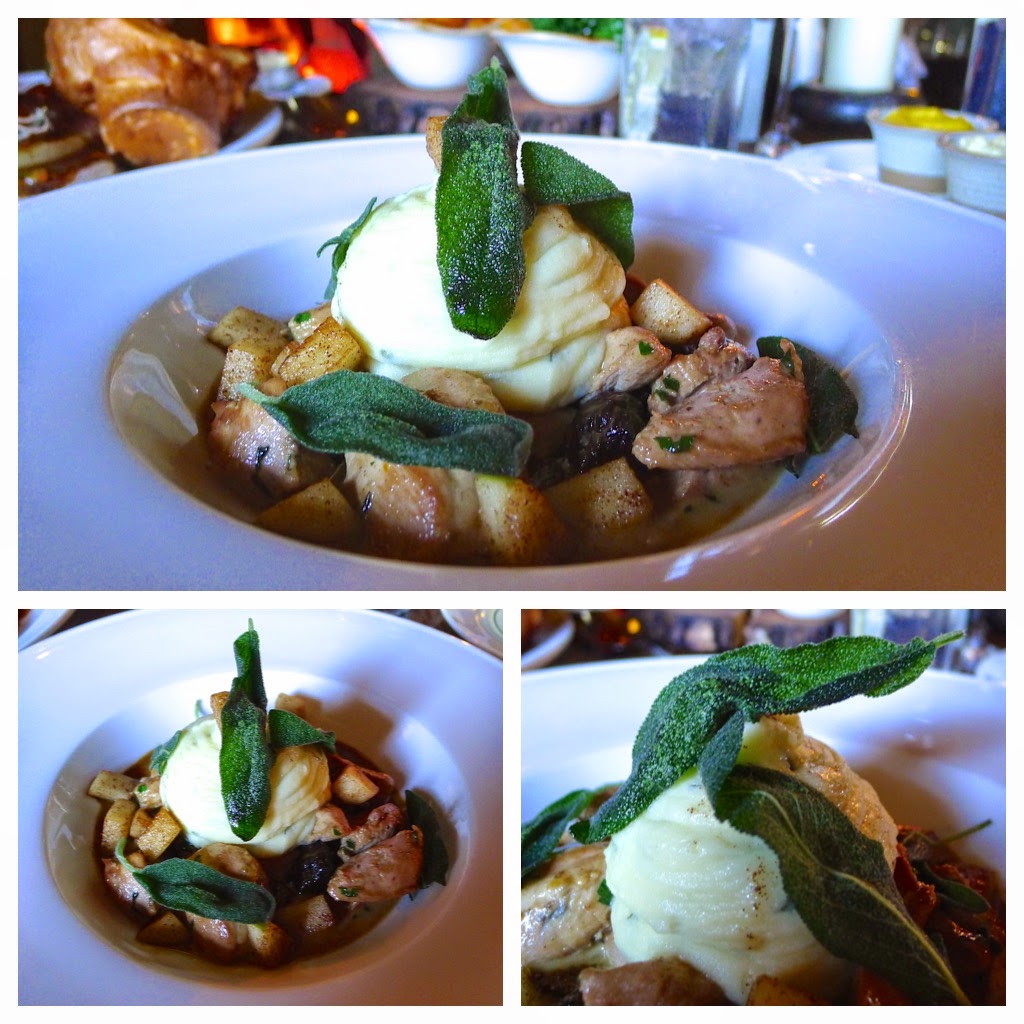 I loved my main: Fricassée of Harome shot Pheasant – with prunes and apples, Ampleforth Cider cream, garden sage mash. Having seen the birds hanging as we arrived, I fancied the pheasant before we even got to see the menu. With tender chunks of pheasant, indulgent cider cream, crunch of apple, subtle sweetness from the prunes, smooth mash and crisp sage leaves, the fricassée proved to be a delightful dish. 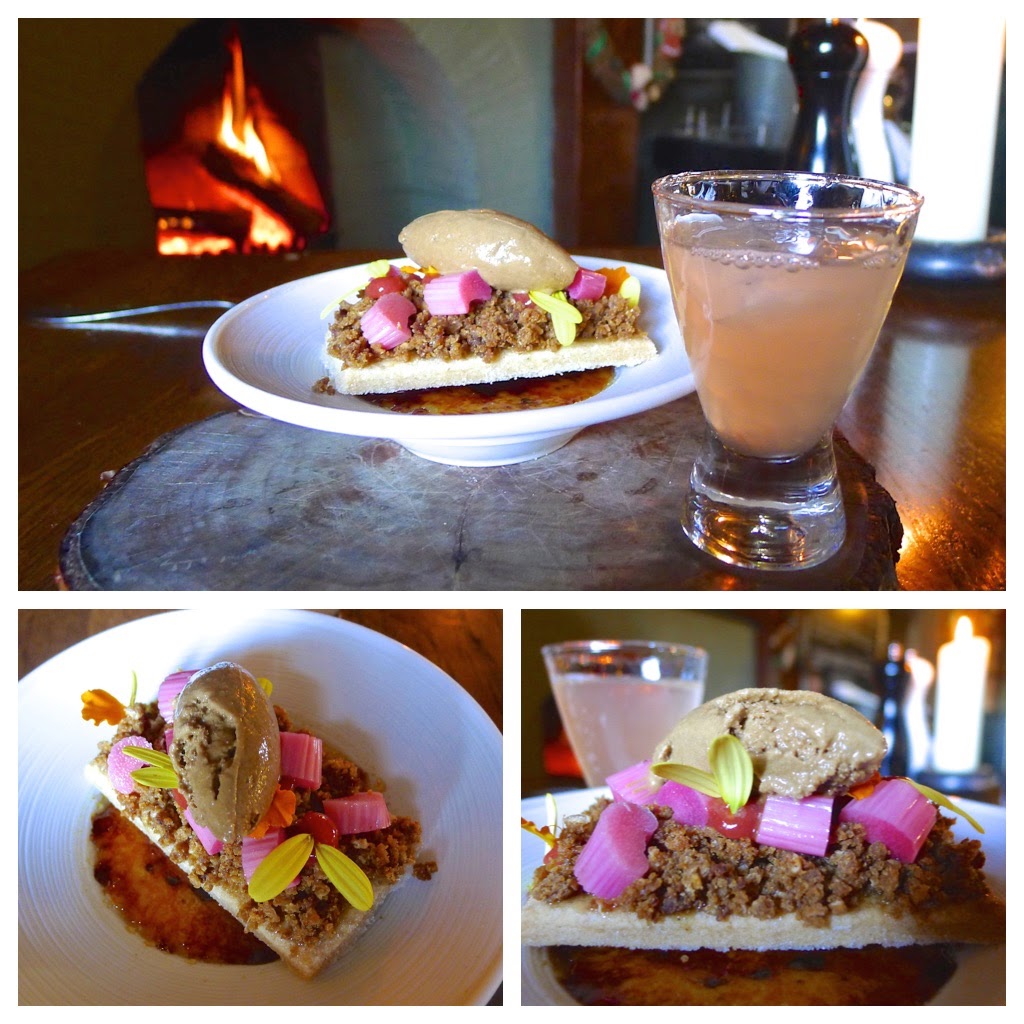 First of the season Forced Rhubarb Burnt Cream – with fresh ginger, black treacle and parkin crumb, with a shot of homemade rhubarb schnapps. My wife and I shared the dessert; it looked the part and had great textures and but did not quite deliver on flavour. Early season forced rhubarb does tend to be sweeter than its late spring sibling but the cooking seemed to have removed all but the subtlest of flavours; likewise, for our taste, the molasses flavours could’ve also been turned up a notch or two. 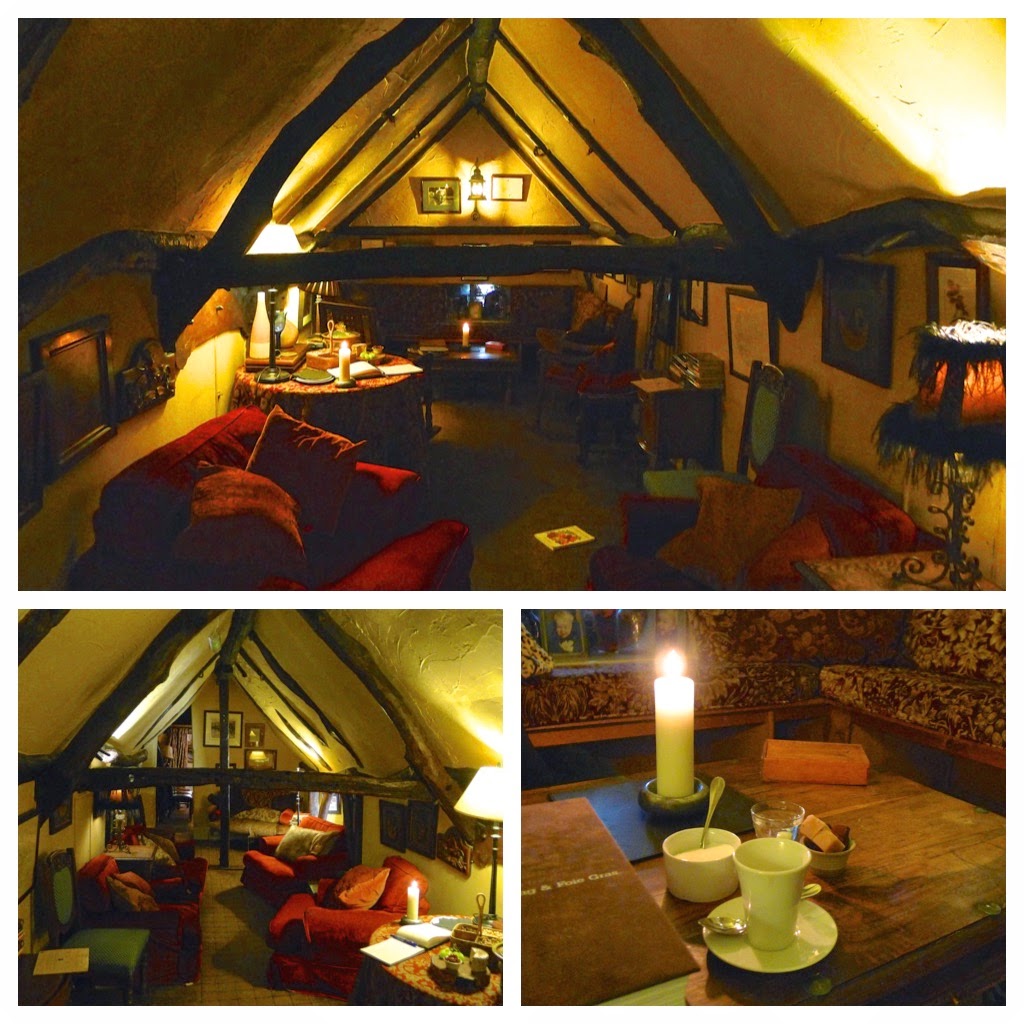 At the end of the meal, we decided to take our coffee in the rickety upstairs, under the thatched roof of the oldest part of the building. This is a great space and we would’ve stayed longer if the Vikings of York had not been calling.