Described as "hideous" and a "creation of the devil” due to his disfigurements, for much of the story, the title character in Victor Hugo’s The Hunchback of Notre-Dame, is kept hidden away in the cathedral’s tower.

This is not due to his resemblance to Quasimodo – Tommy happens to be a very handsome chap; his appearance on Great British Menu have left many swooning – it’s down to the fact that he’s an enormously talented young chef. His Michelin star is a testament to this (his talent that is, they don’t give out stars for good looks). 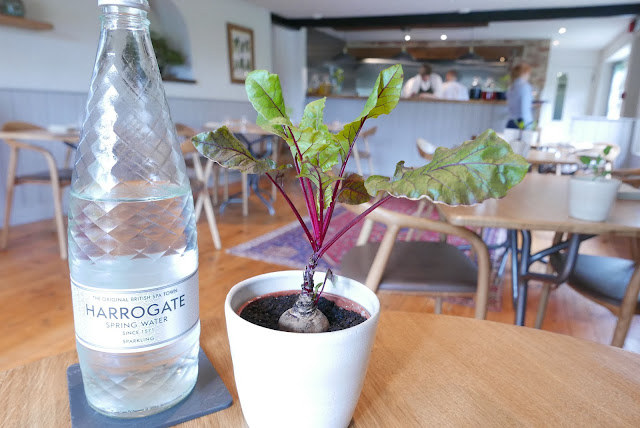 I last visited The Black Swan in October 2013 (here), since then they have invested heavily (financially, conceptually and passionately) in their growing operation – heritage variety crops, herbs, root vegetables, leafy greens and edible flowers are all in the garden and on the menus. Preservation techniques including pickling, fermenting and clamping all play a key role too.

The bread has improved a lot too… their sourdough, paired with a sour, cultured butter is one of the best bread and butter pairings I’ve enjoyed. 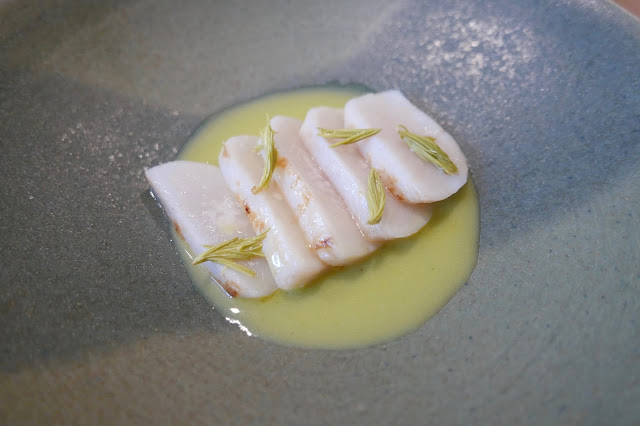 Another highlight was the fabulous scallop dish – baked in its shell with a smoked spruce butter and served with pickled spruce tips, celeriac purée and an intensely zingy brambly apple jus (picked and processed at the end of Autumn). 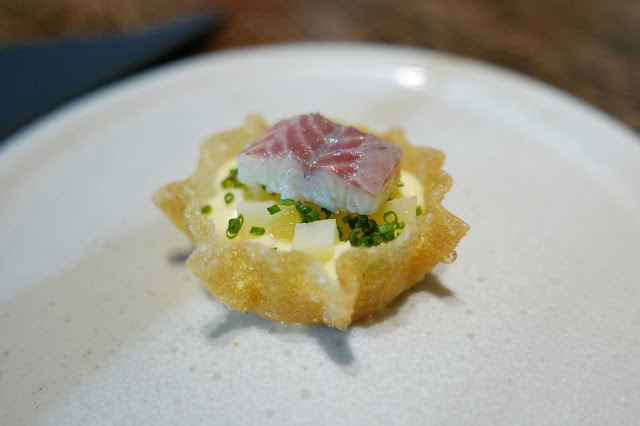 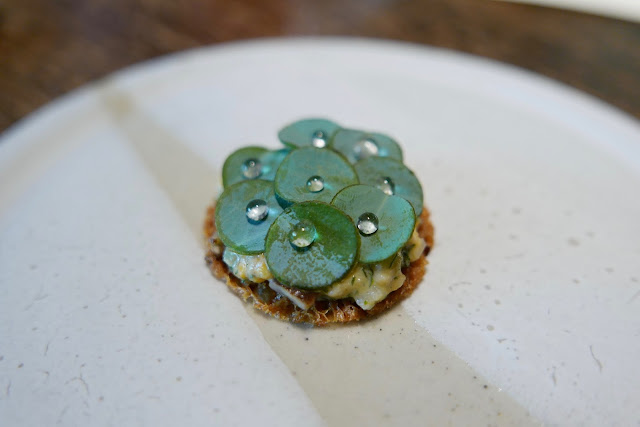 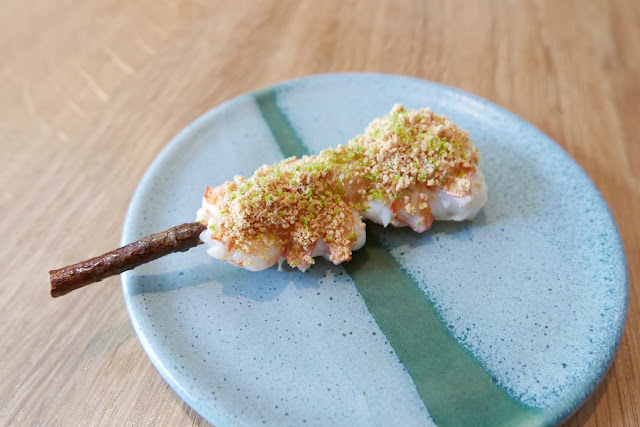 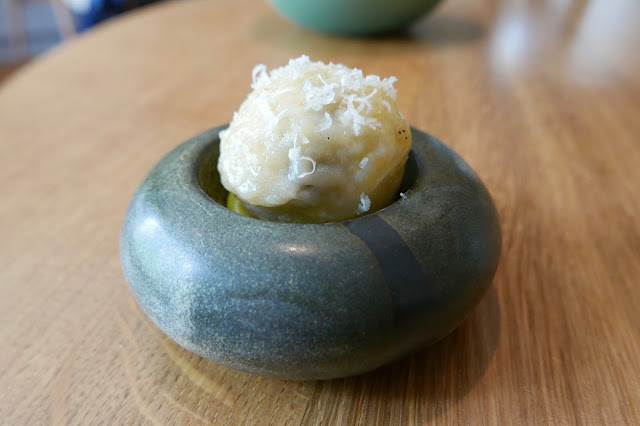 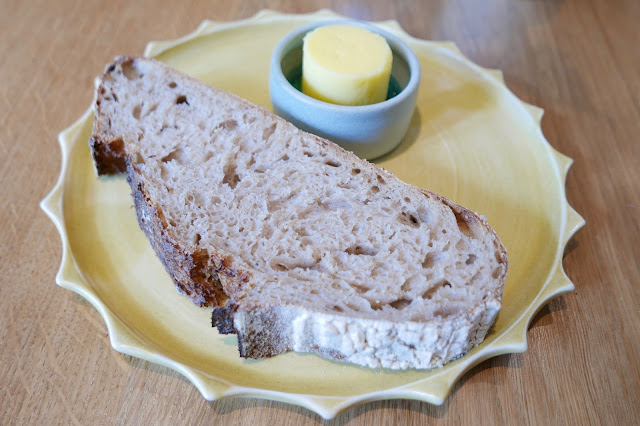 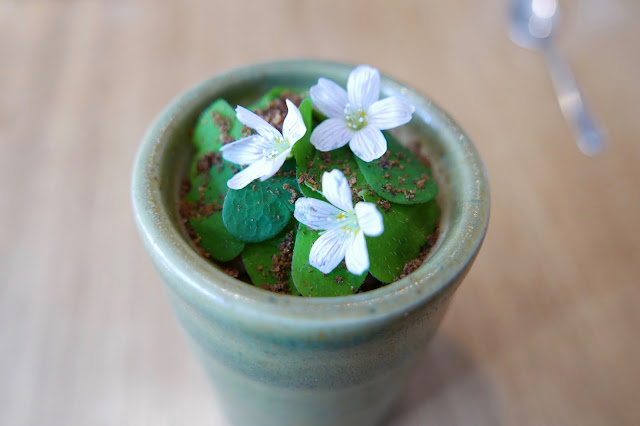 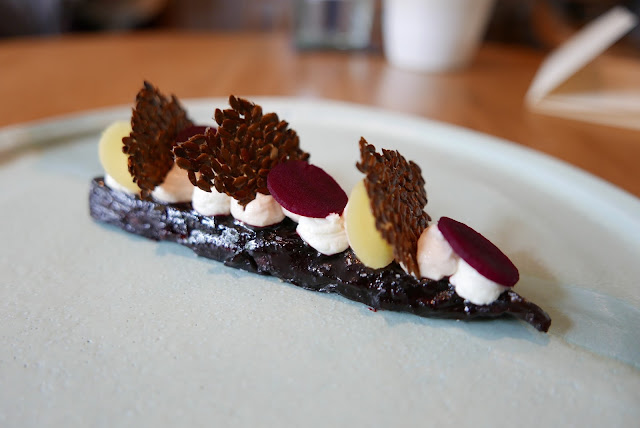 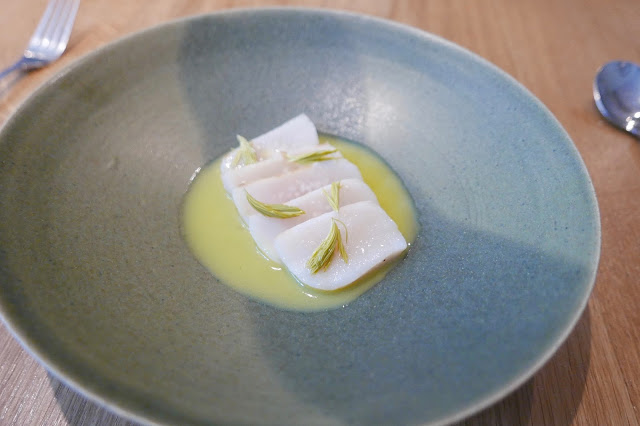 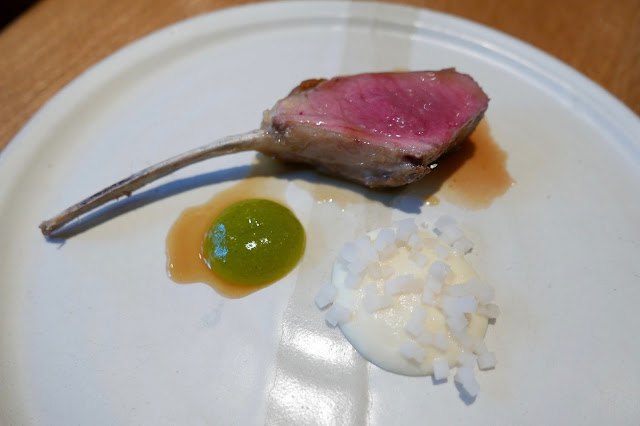 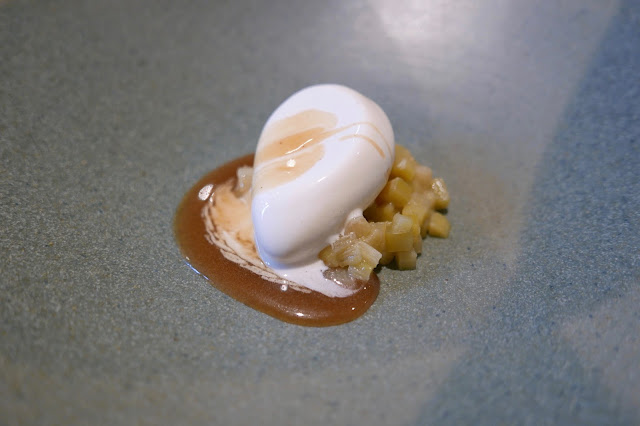 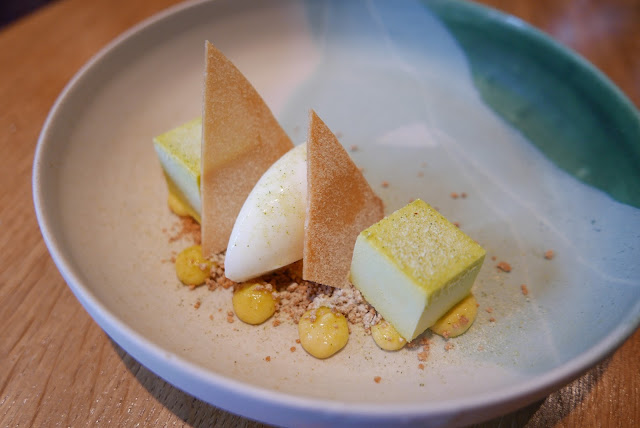 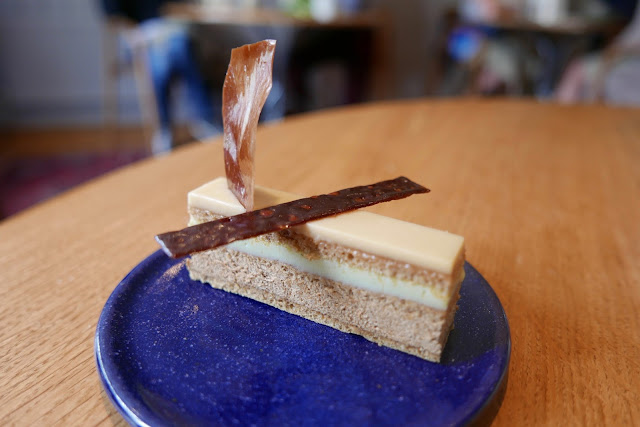 Cake made from Artichoke, Chicory Root and Thyme