The Walnut Tree in Abergavenny is a Michelin starred restaurant from chef / proprietor Shaun Hill.

A chef who, in his heyday, won Michelin stars at both Gidleigh Park and at The Merchant House – a much missed restaurant that put Ludlow on the International ‘foodie’ map when, under Shaun, it was ranked amongst “The World’s 50 Best Restaurants” for three consecutive years. This was all the more impressive when you consider that he alone was the sole member of the kitchen brigade!

When Shaun took over at The Walnut Tree in 2008, he quickly regained the Michelin, returning the iconic restaurant to its former glory, previously attained under legendary chef, Franco Taruschio (who had sold it in 2001).

With a career dating back to England’s World Cup winning year of 1966 when he begun his working for the legendary Robert Carrier, Shaun Hill is undoubtedly one of Britain’s finest chefs. 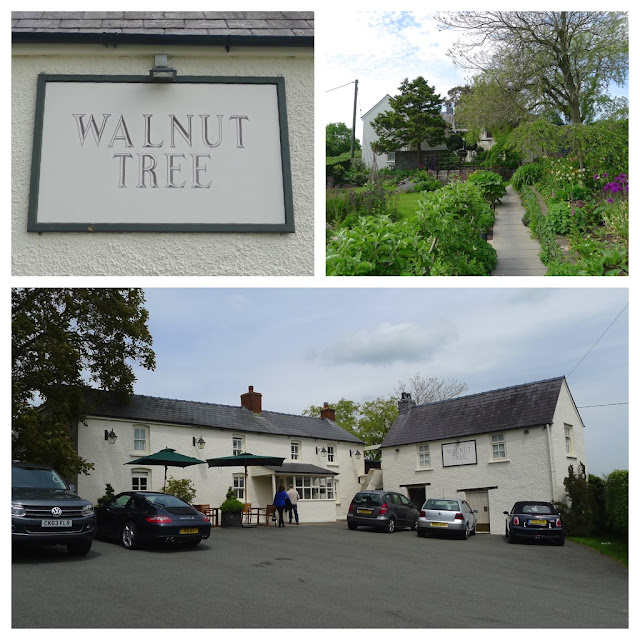 Visiting at lunchtime, I ordered from the 3 course set menu but supplemented this with an additional main course (sweetbreads) from the a la carte. 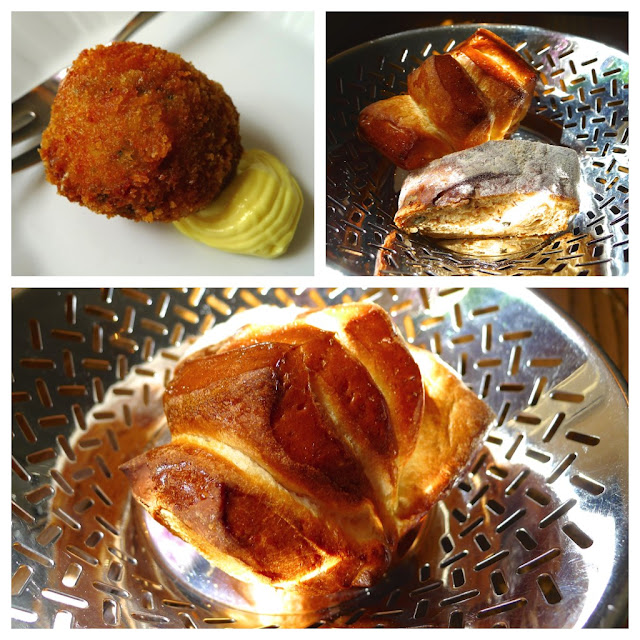 Breads (buttermilk and a mixed seed brown) as well as an amuse in the shape of a Smoked haddock arancini with curried mayonnaise were also provided. 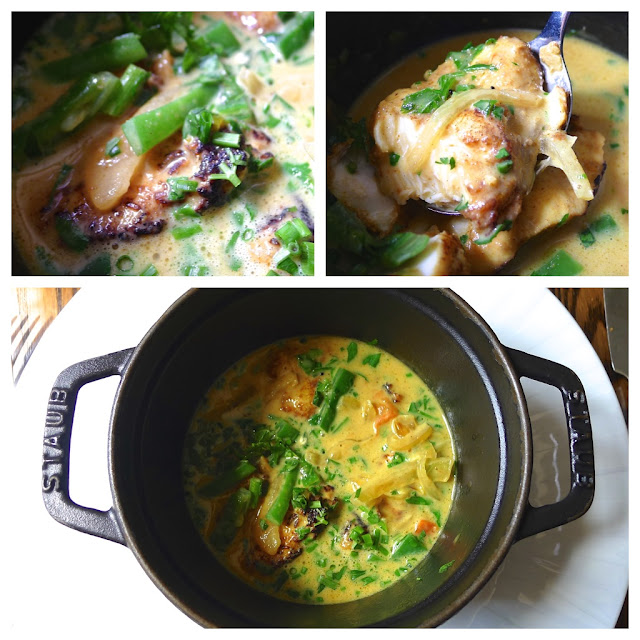 Kerala fish curry – in the morning, when I set of for Wales, I didn’t think I’d be enjoying one of the best curries I’ve ever eaten but that’s certainly what I got. Made with a generous serving of delightfully cooked firm meaty chunks red gurnard, the spicing was spot on. 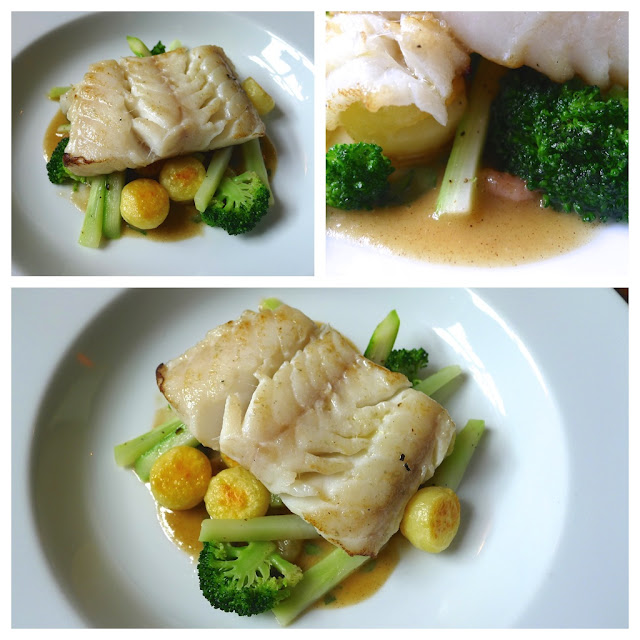 Cod with shrimps and brown butter sauce – a delightful classical bit of cooking in the shape of a wonderfully rich brown butter sauce, cut with acidity from grapefruits.  Mini fondant potatoes, broccoli and asparagus completed a lovely dish. 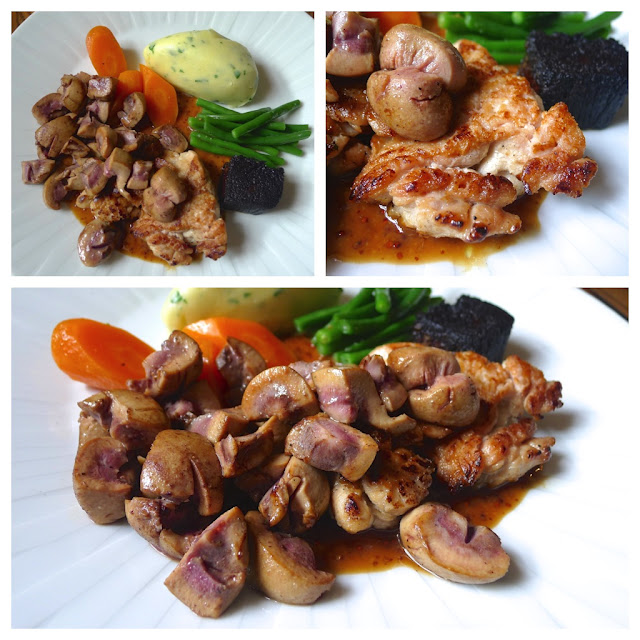 Veal sweetbreads and kidneys with mustard sauce – this was a truly special dish. In my opinion, veal sweetbreads and kidneys are far superior to lamb’s, which are more commonly served; especially when prepared in the hands of a great chef like Shaun Hill. The mustard sauce made with veal stock was a thing of beauty; as was the mash and cube of blood cake. 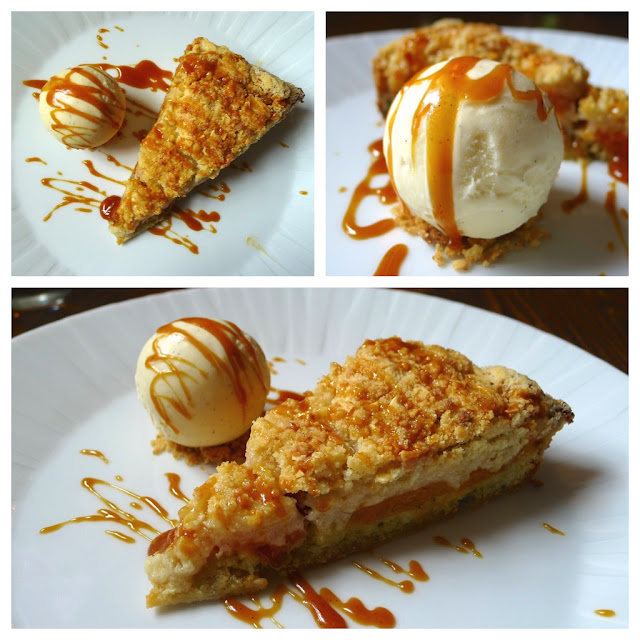 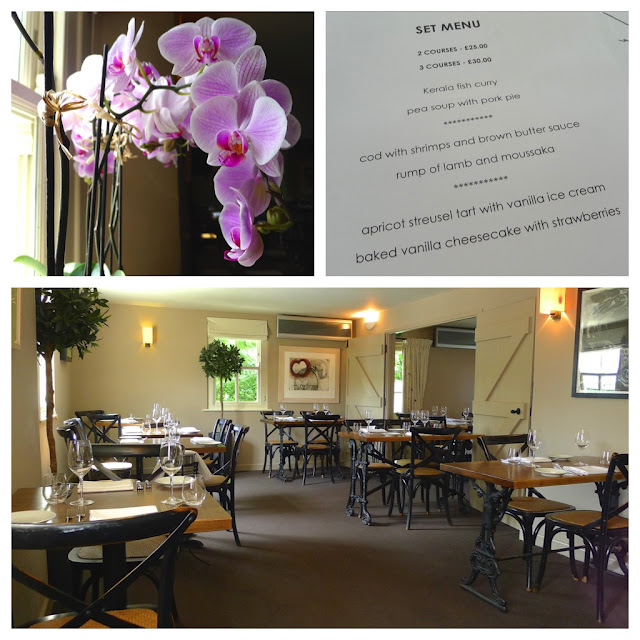 If you’ve not yet had the pleasure of eating Shaun Hill’s food, you really should try and visit The Walnut Tree.