For many, hearing the phrase “The Prince of Wales” will conjure up images of big ears, talking to trees and conspiracy theories involving motorcycle riding hitmen in Parisienne underpasses.

These days, the title is traditionally granted to the first in line to the throne but it has held a long and complex history. The last ‘prince’ to use the title as de facto ruler of an independent Wales was a boyo called Dafydd ap Gruffudd (David, son of Gruffydd). In 1282, Dafydd made the mistake of attacking Hawarden Castle. This riled the Norman king of England, Edward I, whom he had hanged, drawn and quartered. 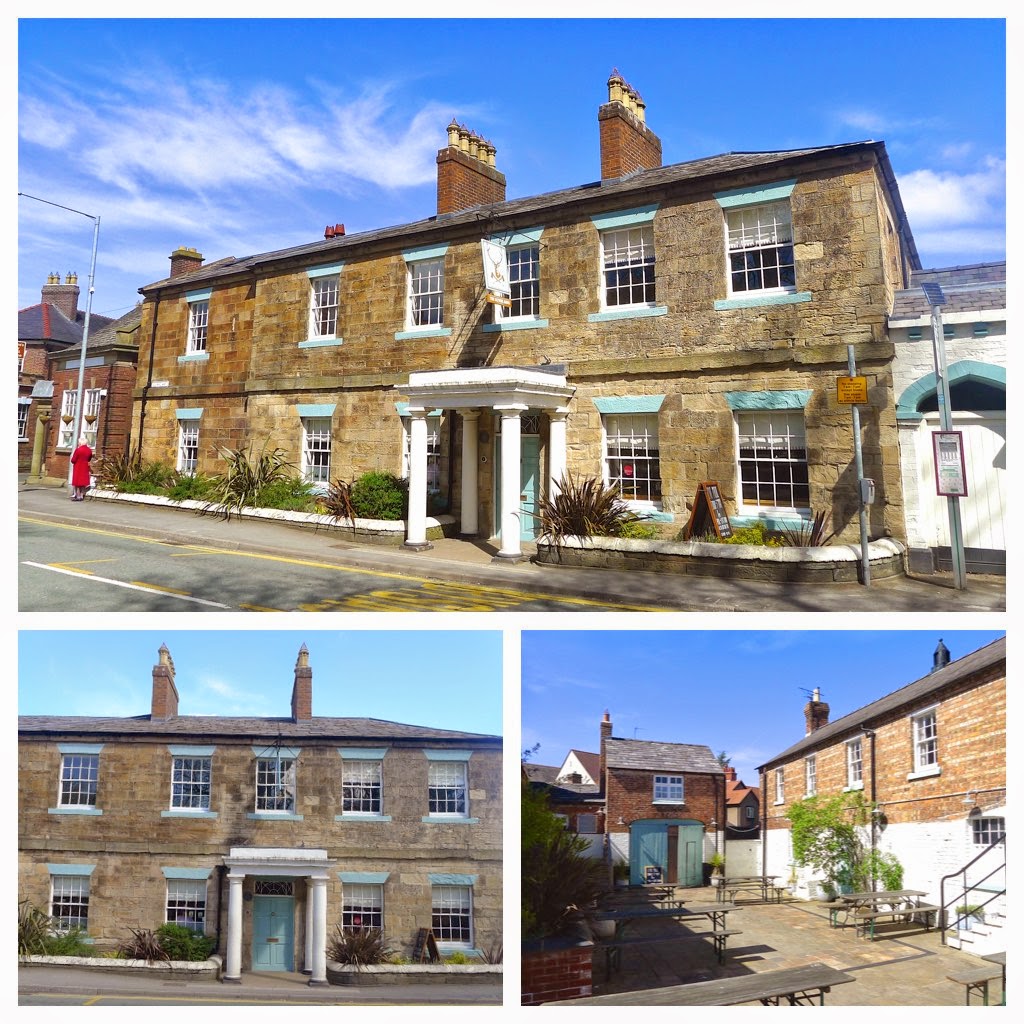 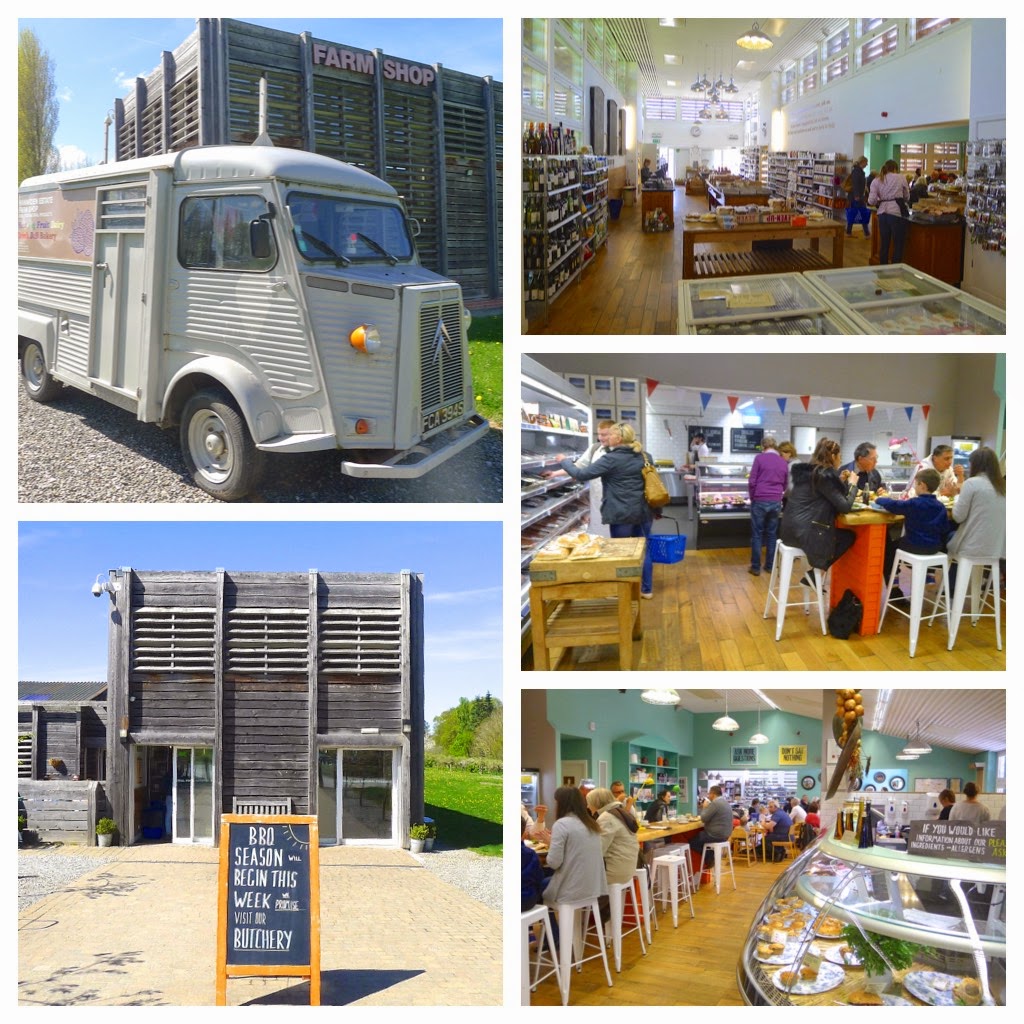 What Michelin say: ‘200 year old coaching inn opposite Hawarden Castle; owned by the descendants of PM William Gladstone. Choose from 'Family Classics', steaks from the estate or more modern dishes with ambitious flavour combinations. Desserts are a highlight.’

Although still retaining character, the modern décor is lighter and airier than you’d expect from a 200 year old inn. In places, random arrangements of objects made it feel a little like a still life art class was about to commence. Complementing the design scheme, the menu too presented a considered blend of tradition with contemporary touches. 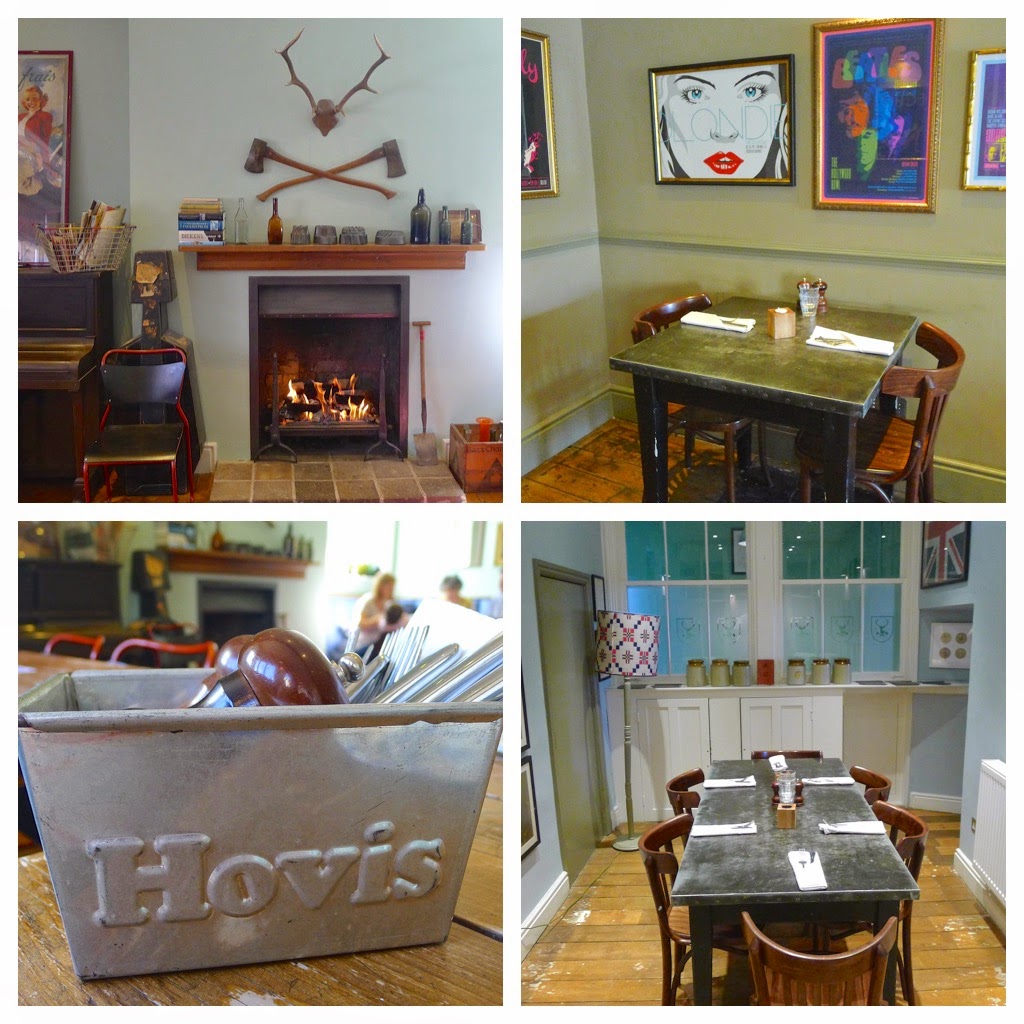 To start: as opposed to ordering separate starters, my wife and I decided to share three of the ‘Bar Snacks’ and a small portion of mussels. 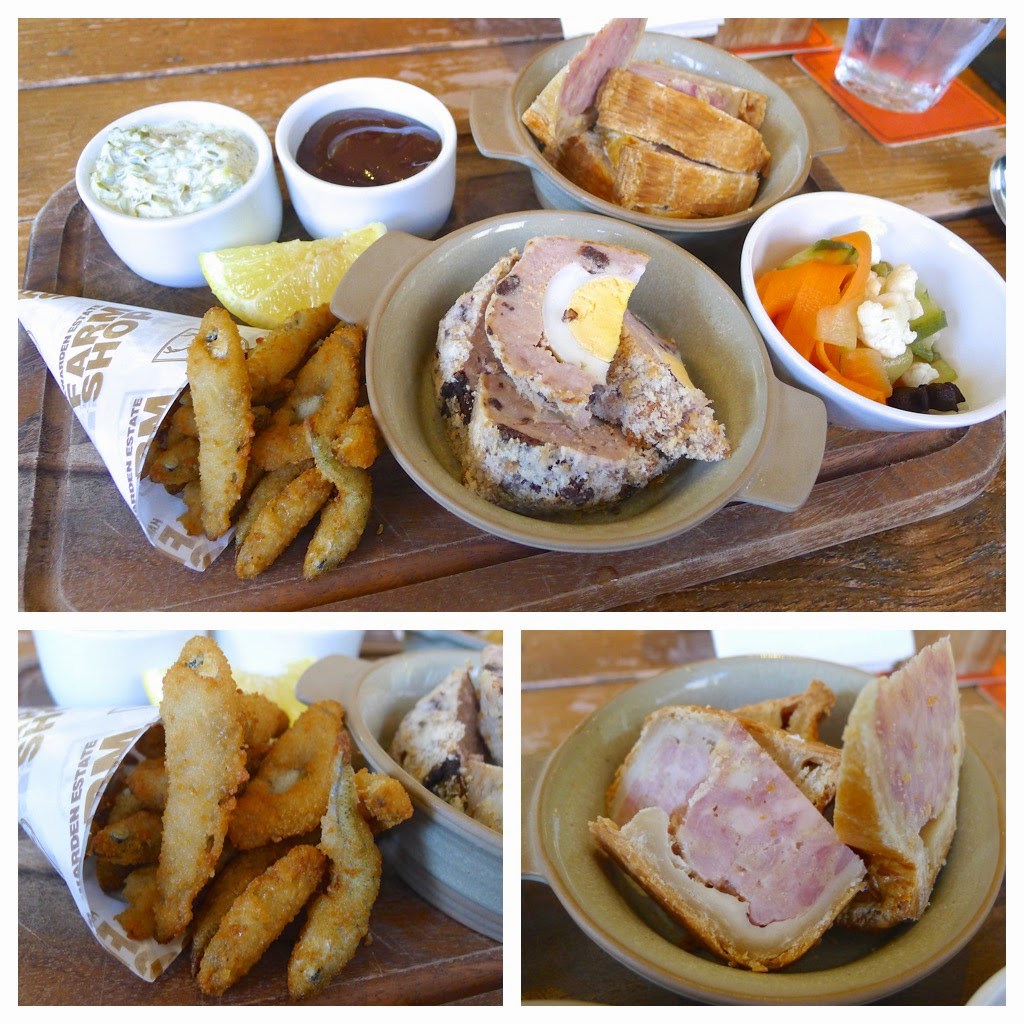 From the selection on offer, we went with: Farm shop pork pie, pickles / Whitebait, citrus mayonnaise and Farm shop scotch egg, brown sauce. All were done well but I particularly enjoyed the quality pork pie with the splendidly sharp and aromatic pickled vegetables. 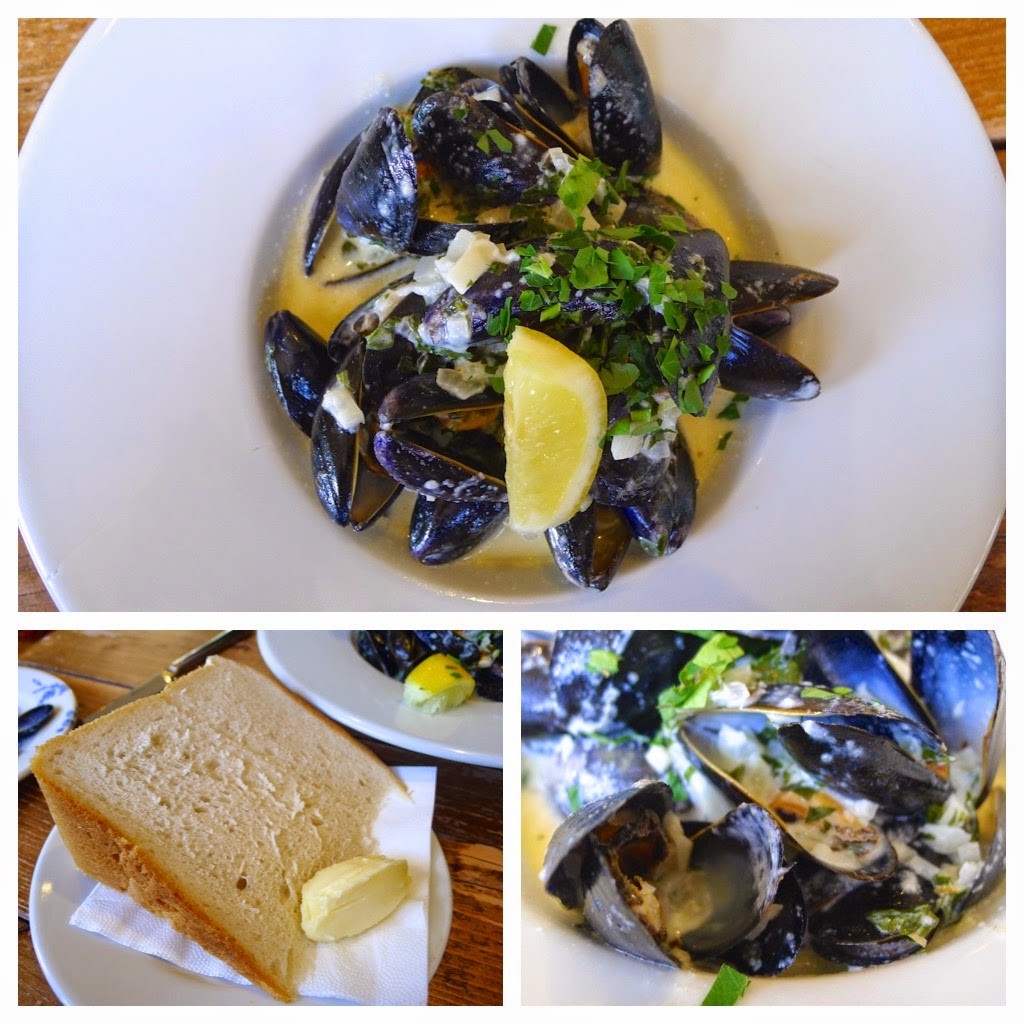 The locals, seasonal Menai Strait Mussels with marinere sauce were good. The one disappointment was the “crusty bread” which, although fresh, was not crusty. 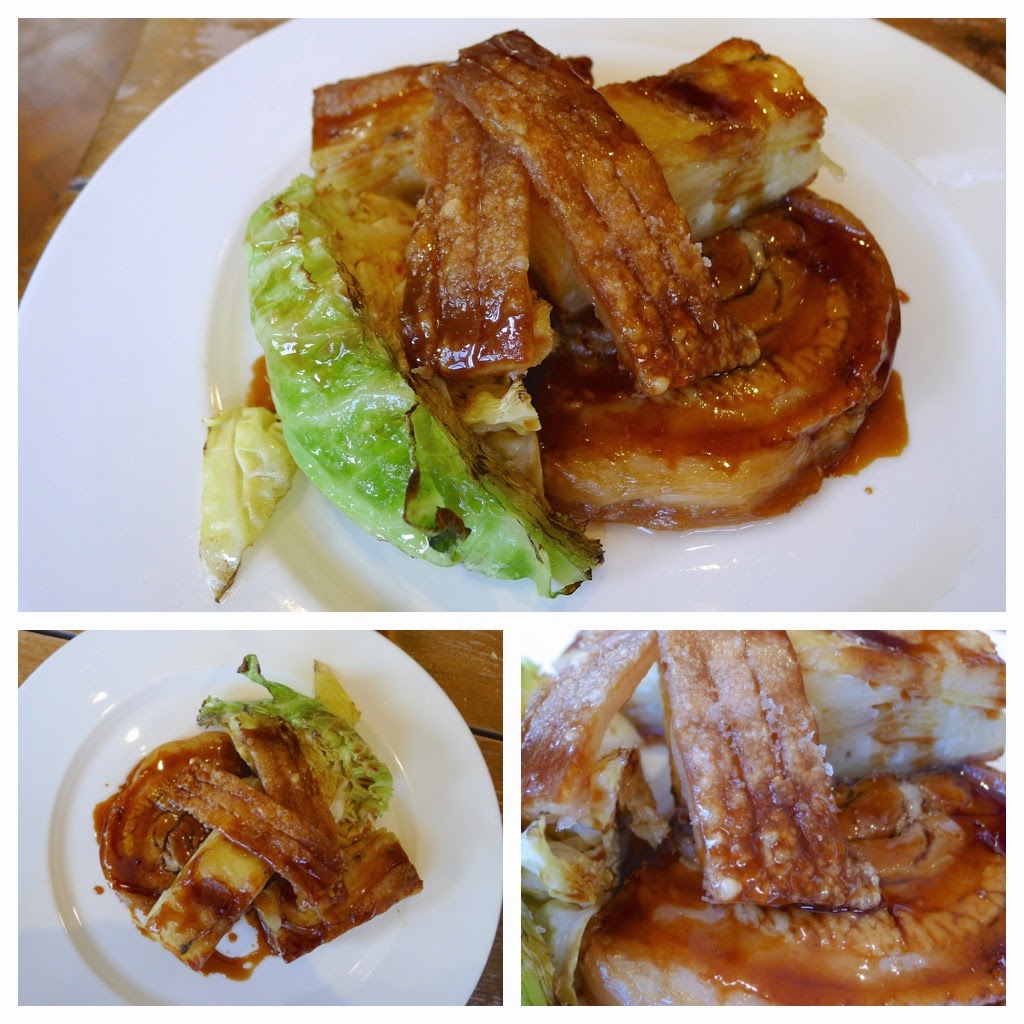 My wife’s Pork belly, garlic potato, savoy & scratchings was a lovely dish. The pork and crackling were spot on and the dauphinoise-like potato was delightful – good hit of garlic without being too creamy. 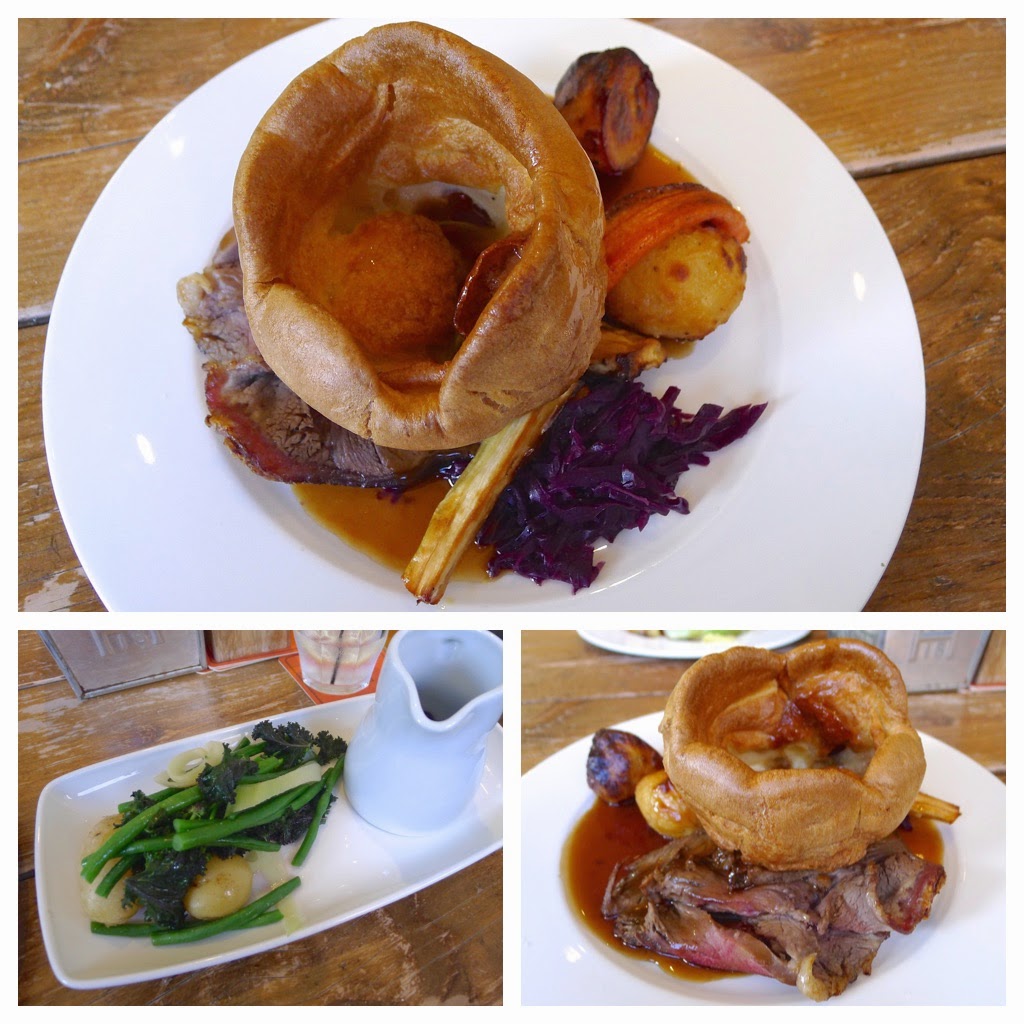 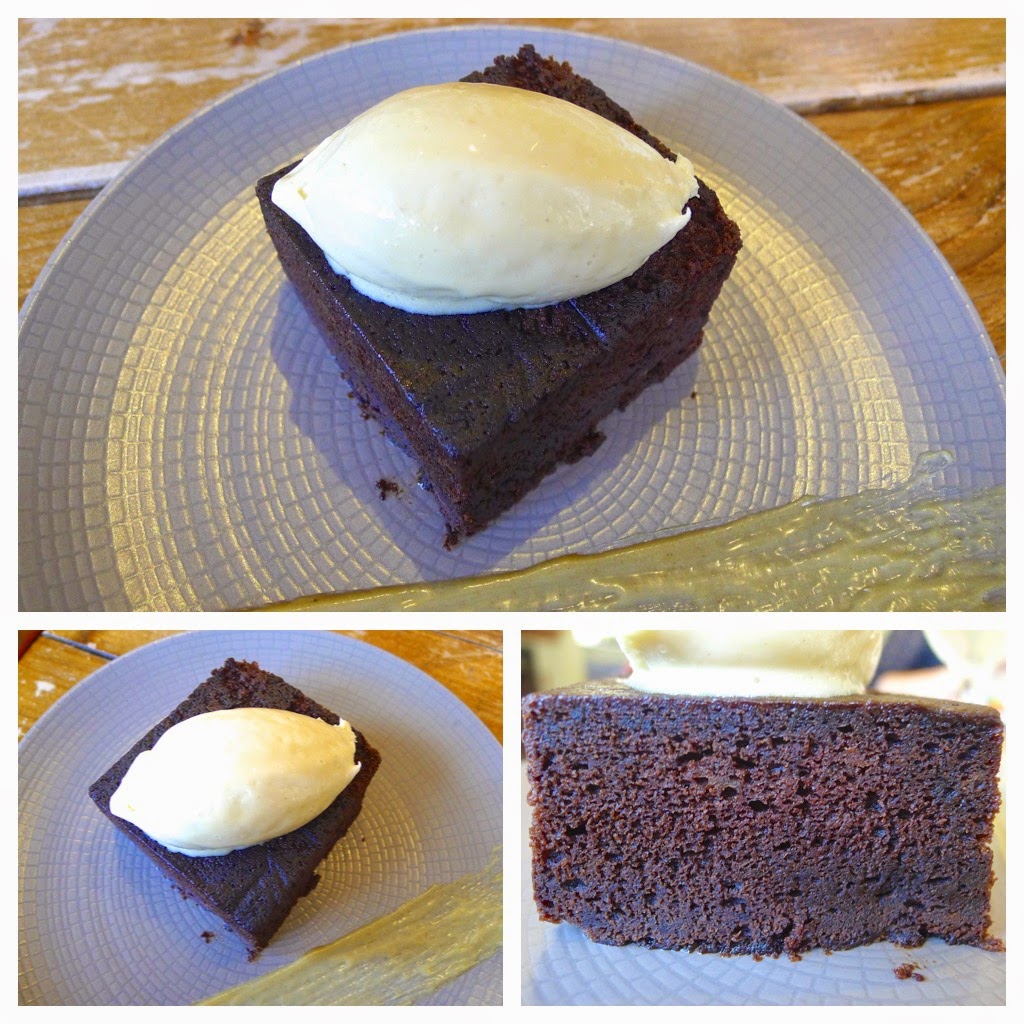 I had eyed up the ‘Treacle Tart with gingerbread ice cream’ but sadly they had sold out of this popular dessert. There was another in the oven but rather than wait I sent for the Chocolate stout pudding with single cream (I asked for ice cream too). Deliciously rich and moist, this proved to be a good choice. 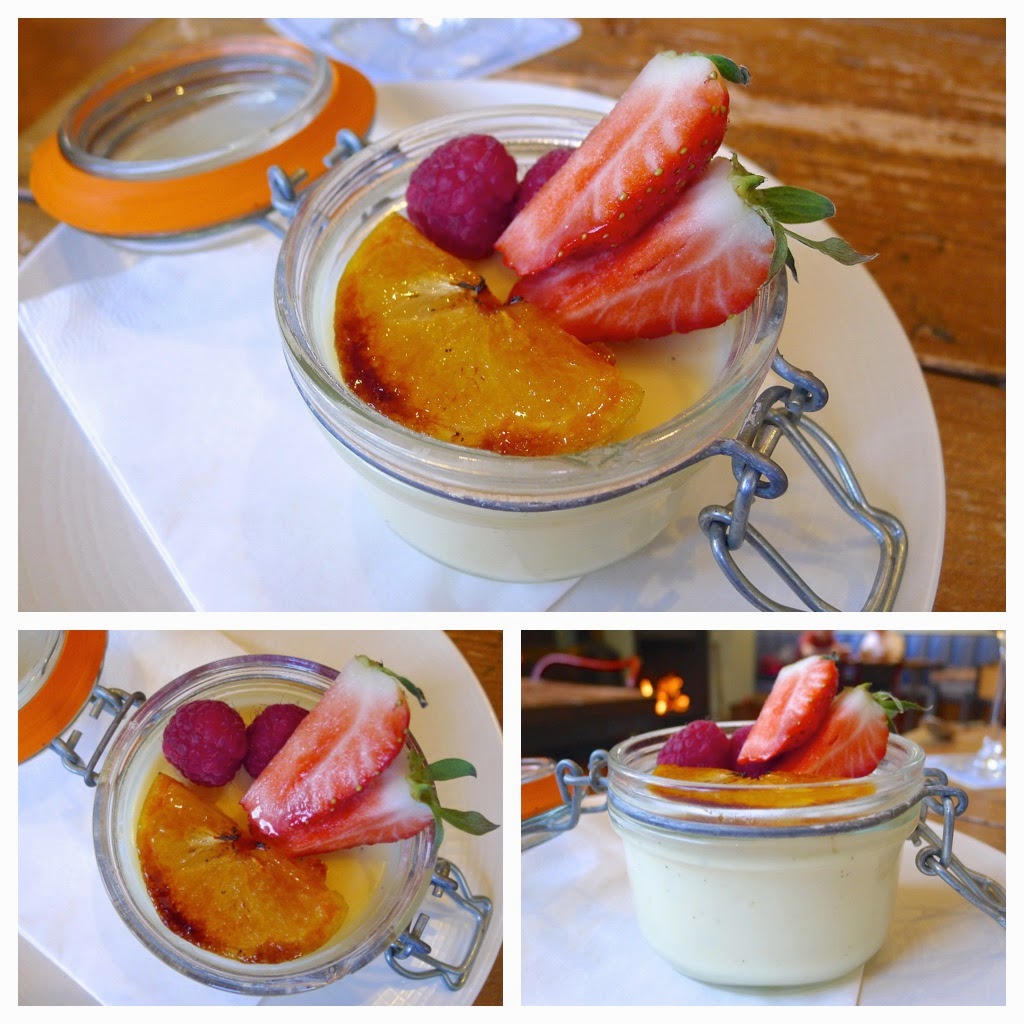 My wife’s Honey & lemon pannacotta was a little firm to be called perfection but the flavours were very good.

We will definitely be visiting The Glynne Arms and the estate’s nearby Farm Shop again. It’s less than 1 hour’s drive from the centre of Manchester.

The Glynne Arms are rated at No.44 in the #top50gastropubs