There’s nothing fishy about restaurants in Manchester… by that, I mean that since Sole cast away its nets and became burger slinging SoLita and Livebait died, there has been no dedicated fish restaurant of note.

A while back (at least 2 or 3 years), The Easy Fish Co. in Heaton Moor opened a small café in the back of their fishmongers (which my brother in law has been telling me to check out); then, at the end of last year, they have extended the number of covers and opening hours to finally give Manchester a “proper” fish restaurant.

Not only is it a proper fish restaurant… it’s a proper good one too!

My main of Roasted cod with smoked Applewood & bacon hash, served with silver skin onions and a red wine sauce was an imaginative dish, beautifully cooked with well balanced flavours. The same could be said of the Salmon scotch egg starter.

With my love of all things pickled, the ‘Pickled Board’ was delightful. I’d have liked it if the cucumber strips had been pickled too but the sweet pickled herring was so, so good that I’ve not stopped thinking about it since.

What I liked about is were the simple things done well – good Whitebait, well presented; Oysters served with classic accompaniments and a subtle horseradish crème fraiche for those wanting something a little different. 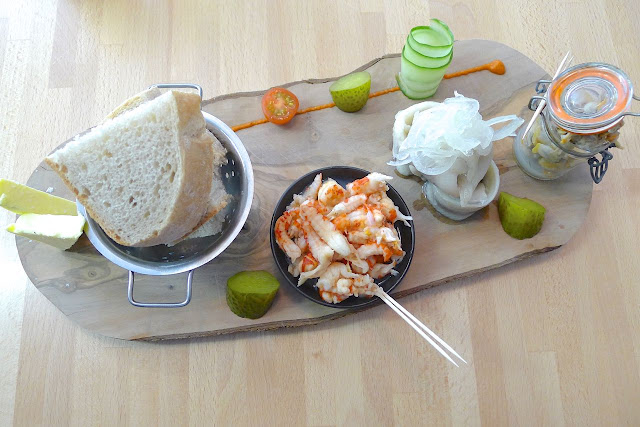 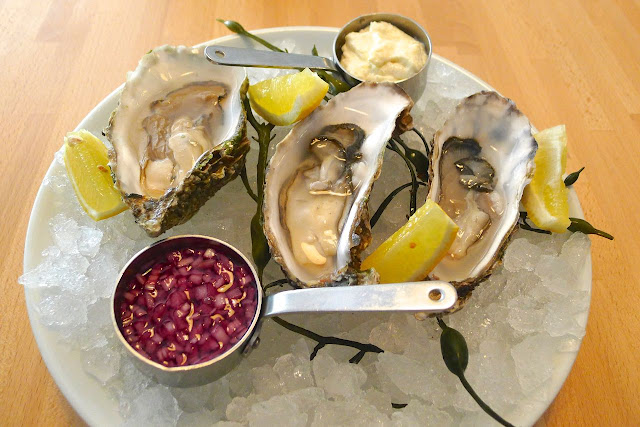 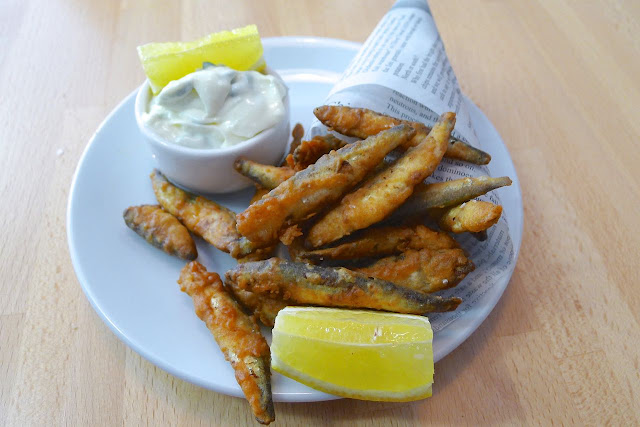 A cone of whitebait with garlic lemon & parsley mayo 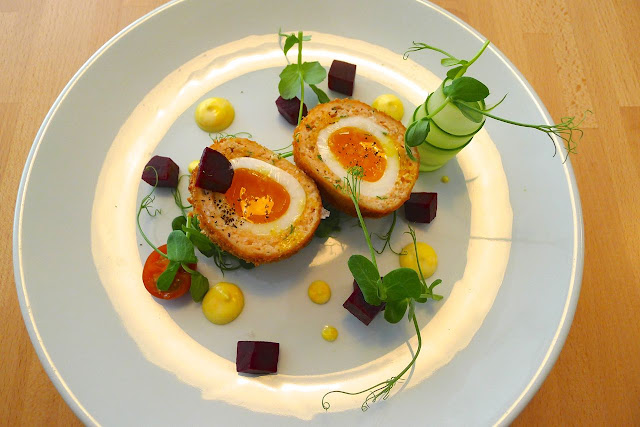 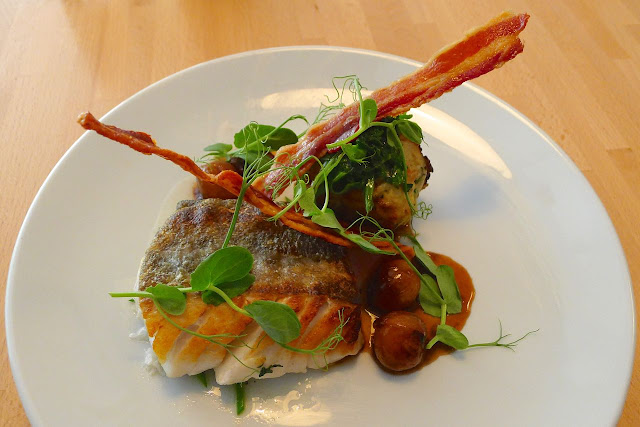 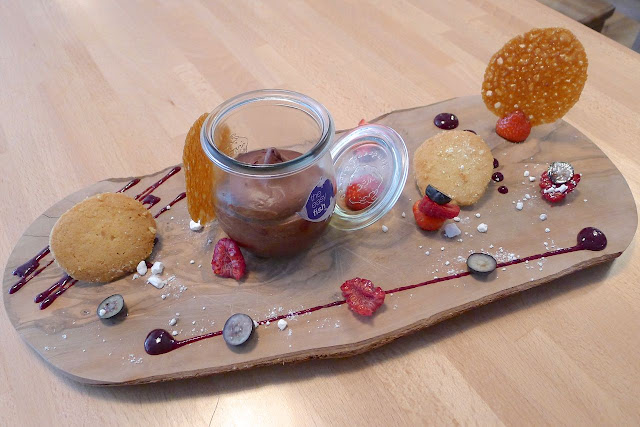 With decent desserts too, even after one visit The Easy Fish Co. has made its way onto my figurative list of favourite Manchester restaurants.