It seems as though I’m not destined to have much luck with Italian restaurants in Manchester... even those that others seem to love – my experience at San Carlo Bottega was “not the best”, the same could be said of CIBO. Thankfully CIBO has since closed and is soon to be reopening as a SoLiTa; run by Franco Sotgiu who for a time was partner in what I felt was Manchester’s best Italian, “Italia” which sadly also closed after his departure.

As a fan of Salvi’s Deli, I had high hopes from this, their new restaurant on John Dalton Street. Even more so when I started to read good reports in Twitter. I'm not going to waffle on any more but get straight to the point as it is a long time since I have been so disappointed by a meal.

Here are a few of our main gripes: 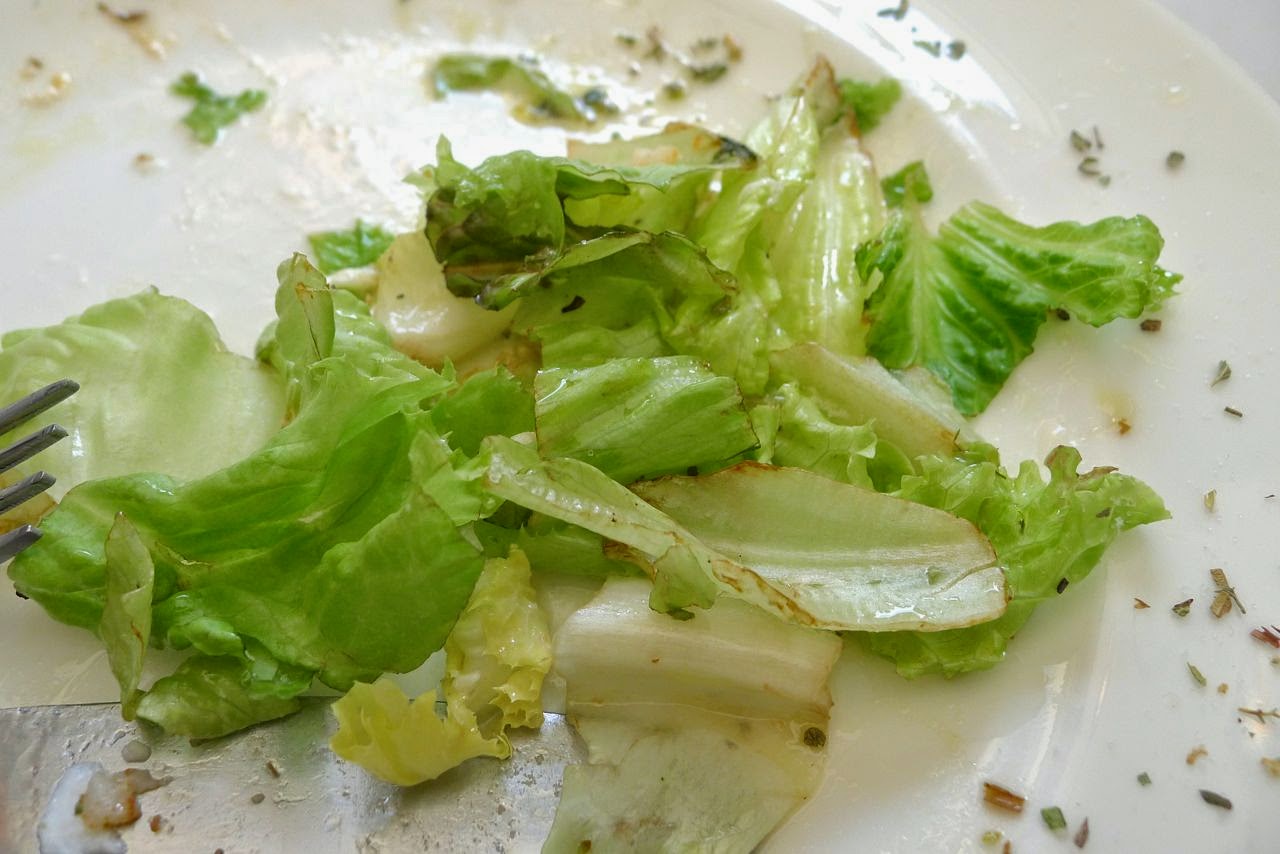 * Lettuce was old and brown around the edges.
* ‘Fresh basil’ on the Insalata caprese was in fact just the dried stuff;
* We found the arancini dry and very skimpy with meat, peas and mozzarella;
* The carpaccio tasted briny and felt plonked on the plate with no love as you’d expect from Italian cuisine and had two unappetising smears of something vaguely reminiscent of balsamic;
* The Polipo alla Luciana tasted of little else than tinned tomatoes;
* The stodgy Carbonara came stuck together in one big lump;
* The amount of pepper splattered onto the Timballo di verdure felt as through someone in the kitchen was just taking the piss;
* The Fregola on the other hand could have sone with some pepper… and some salt. 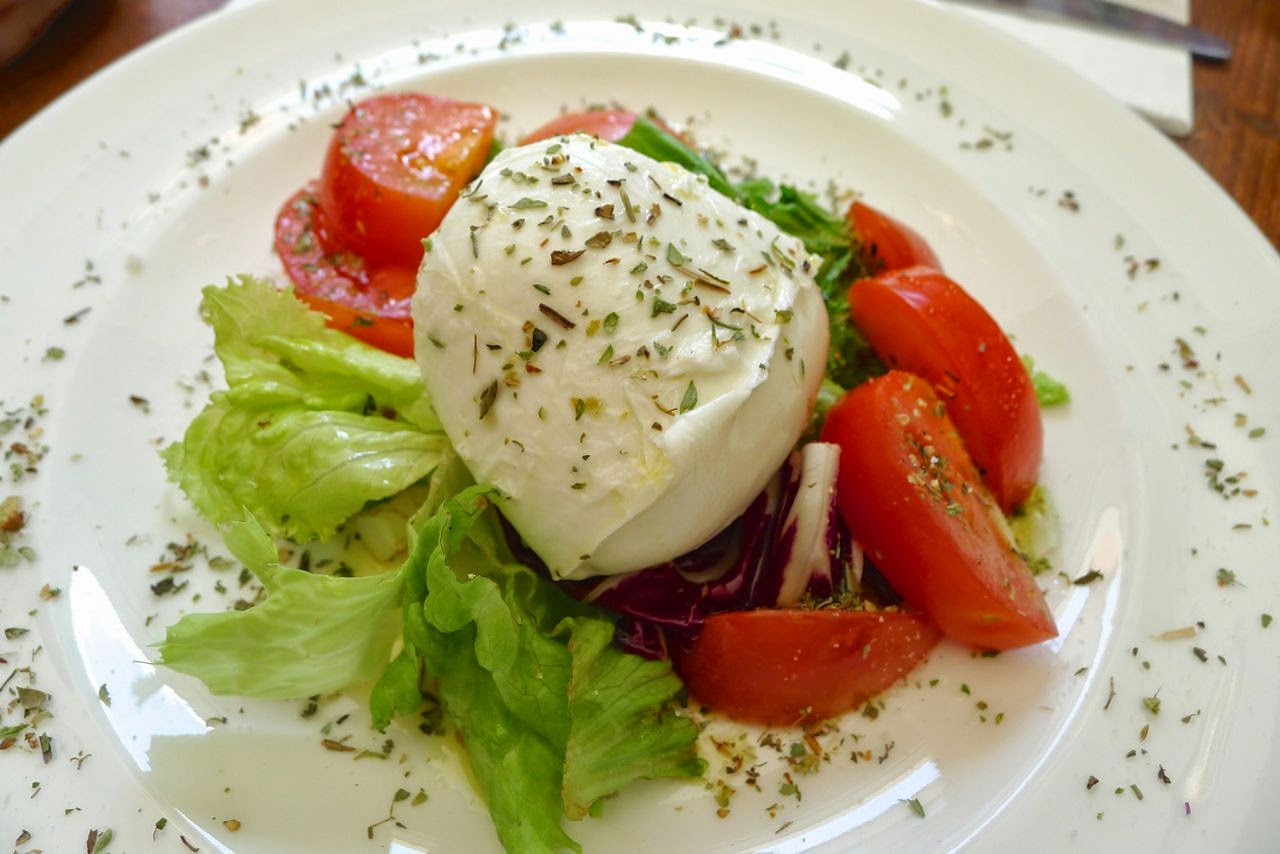 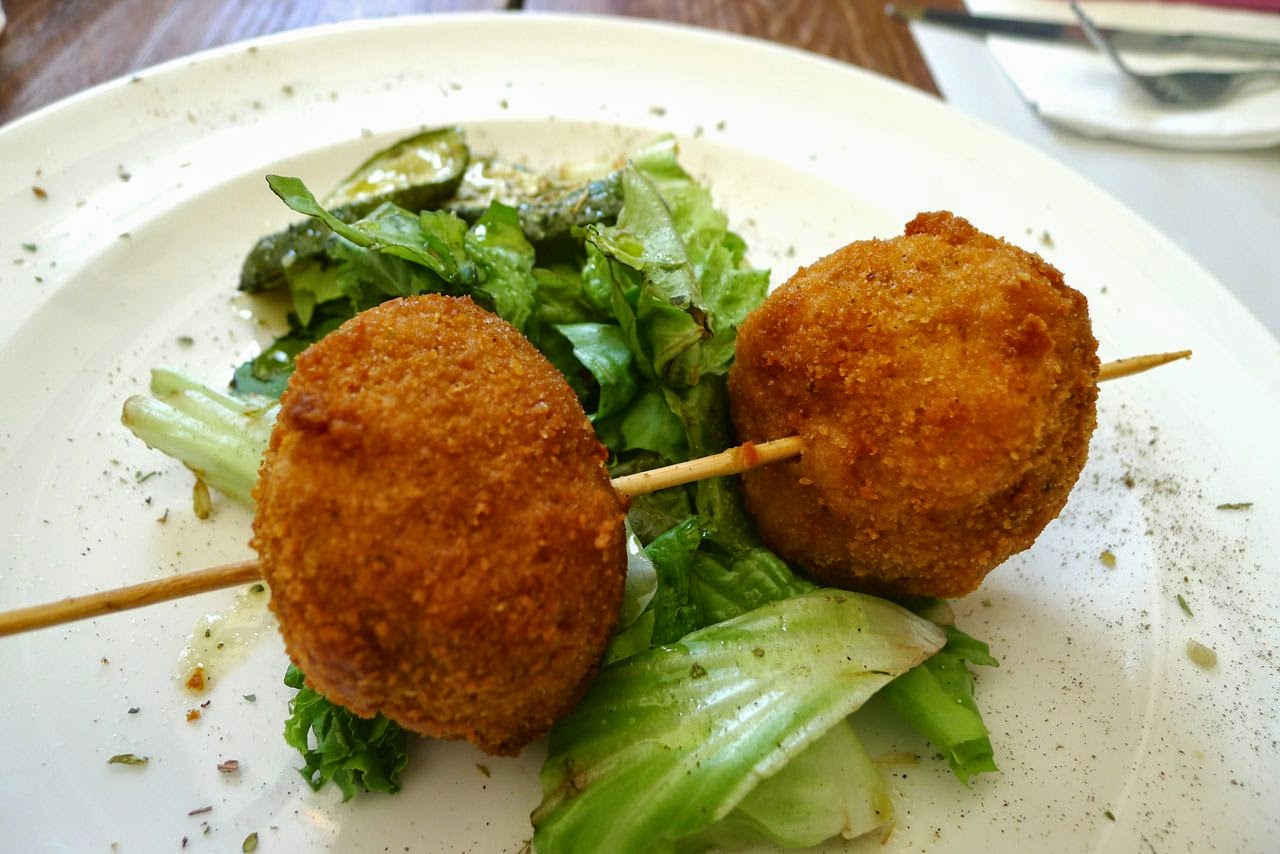 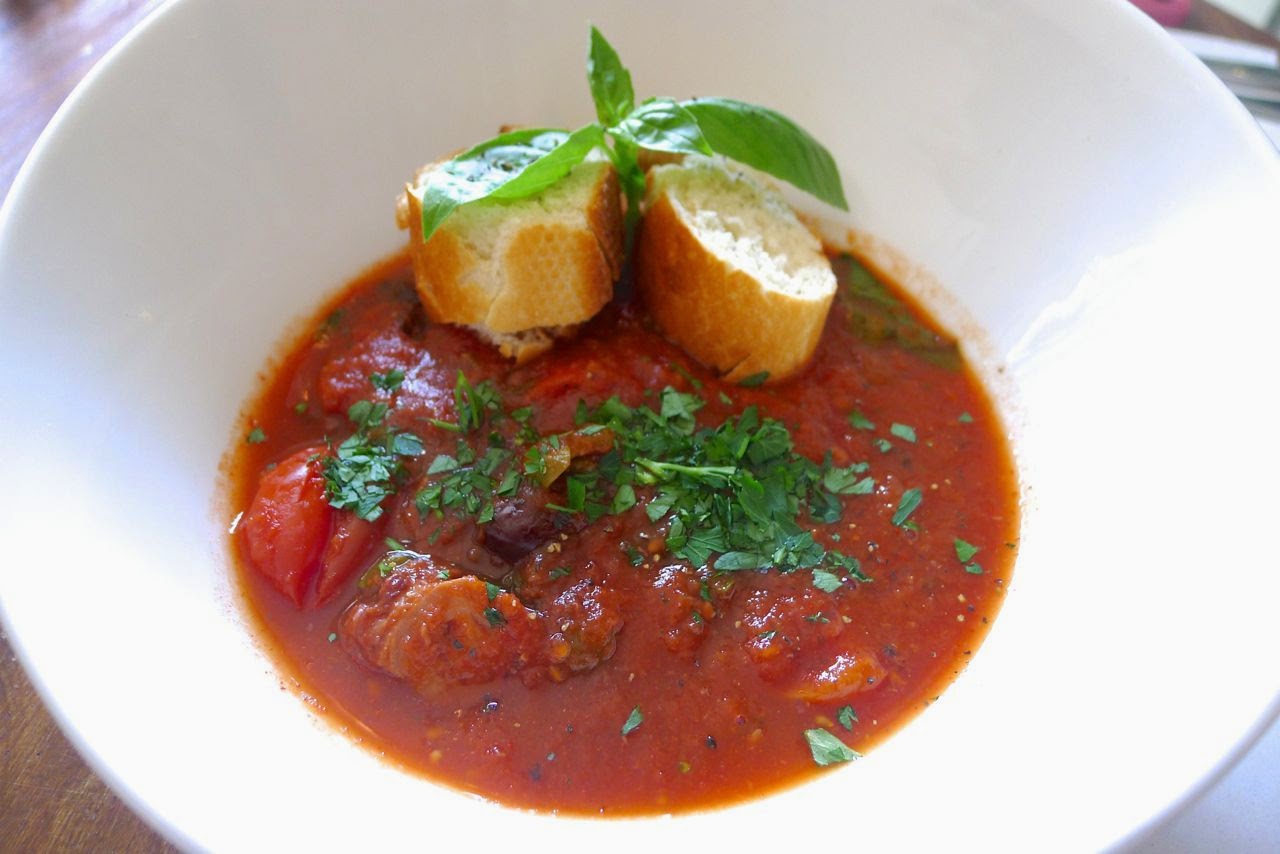 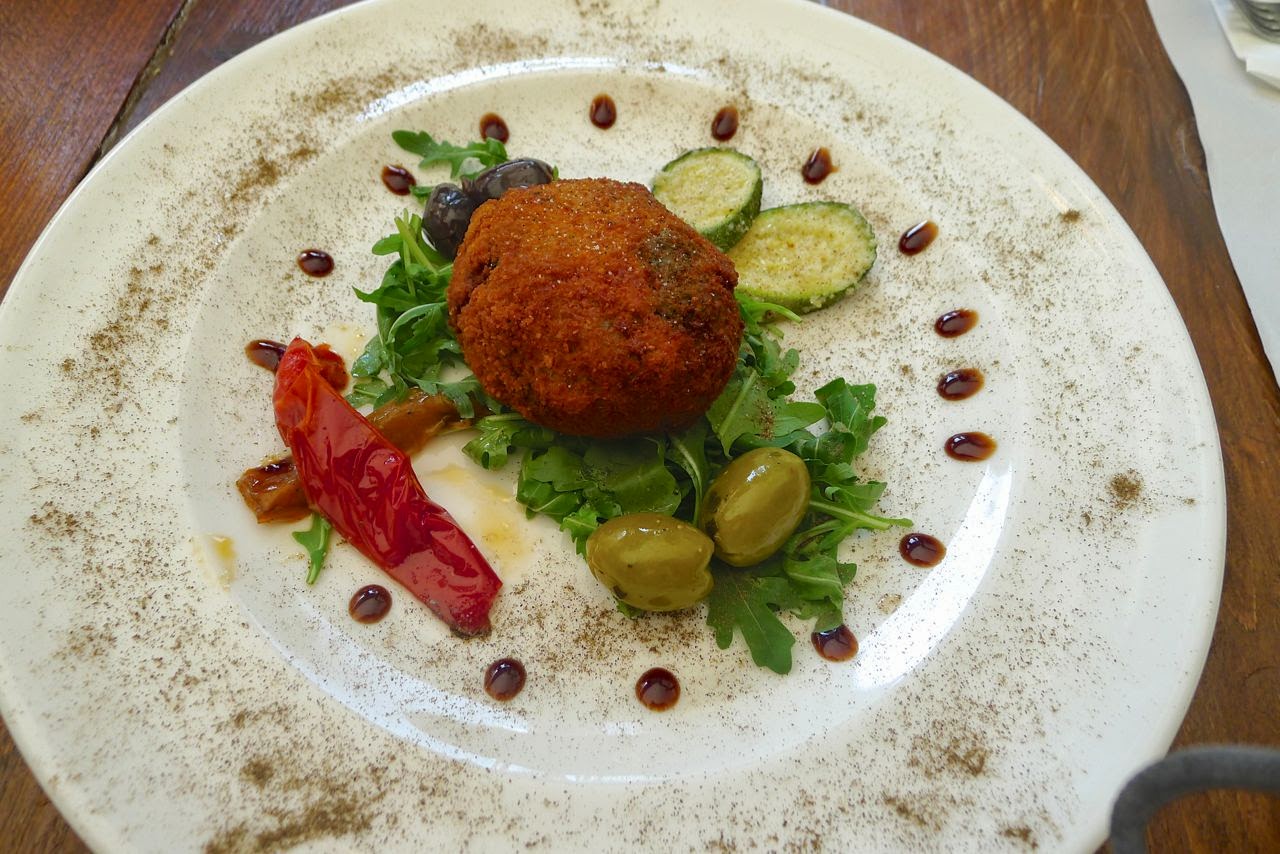 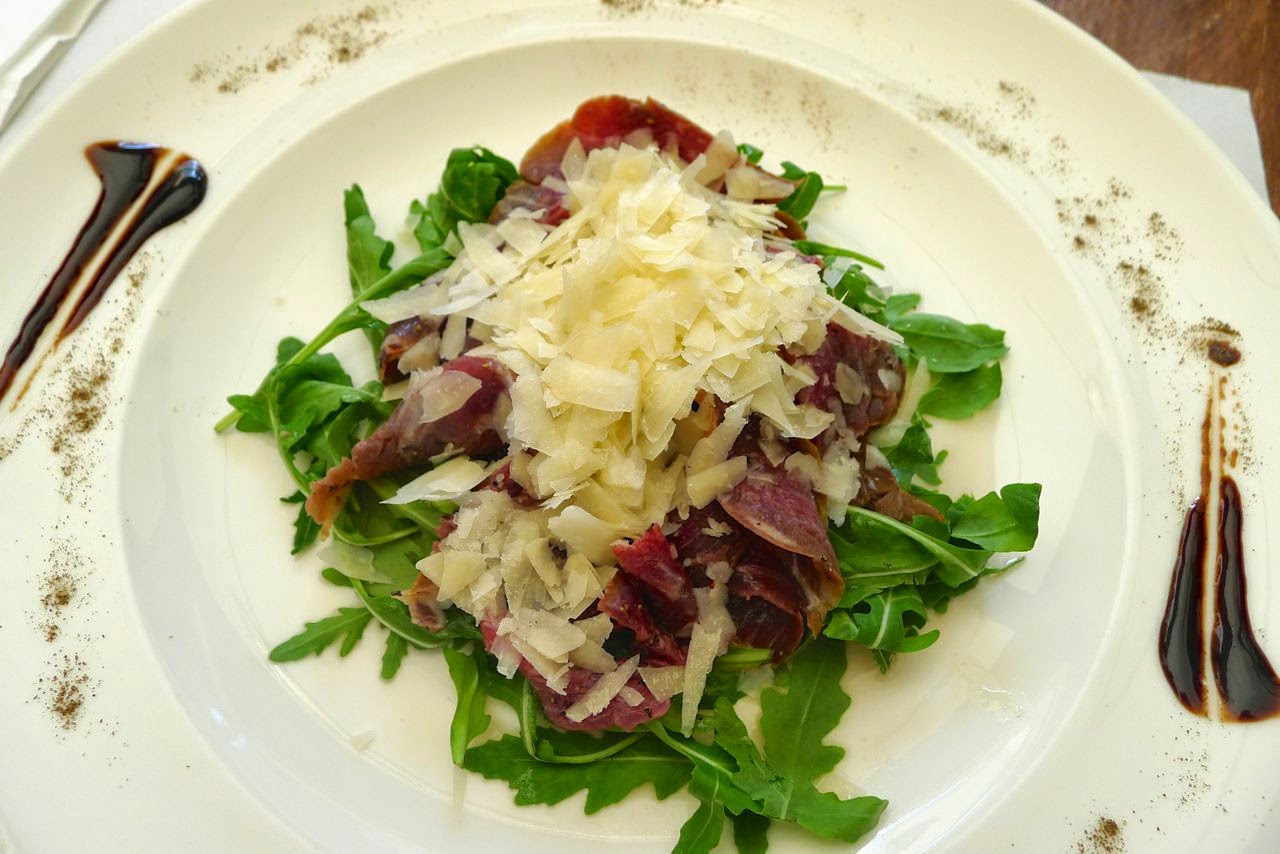 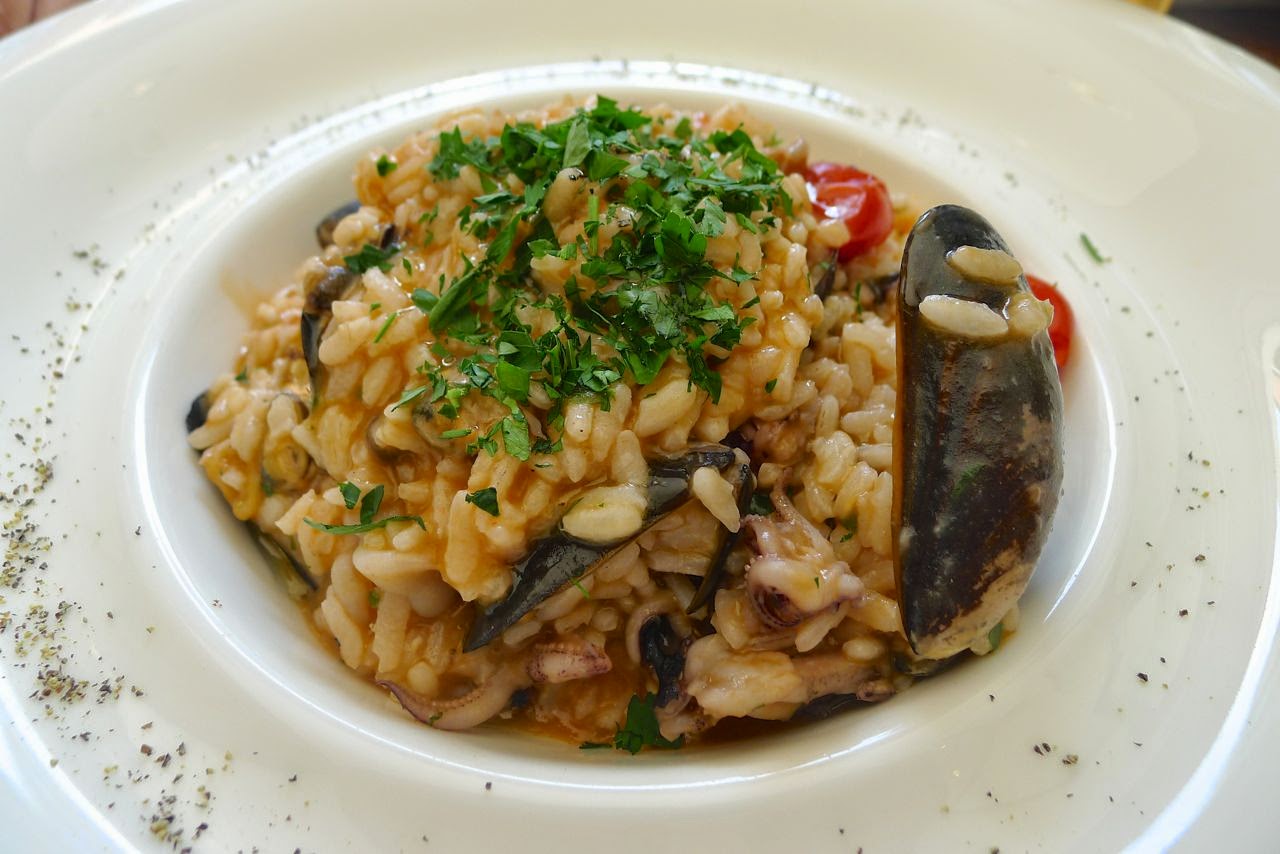 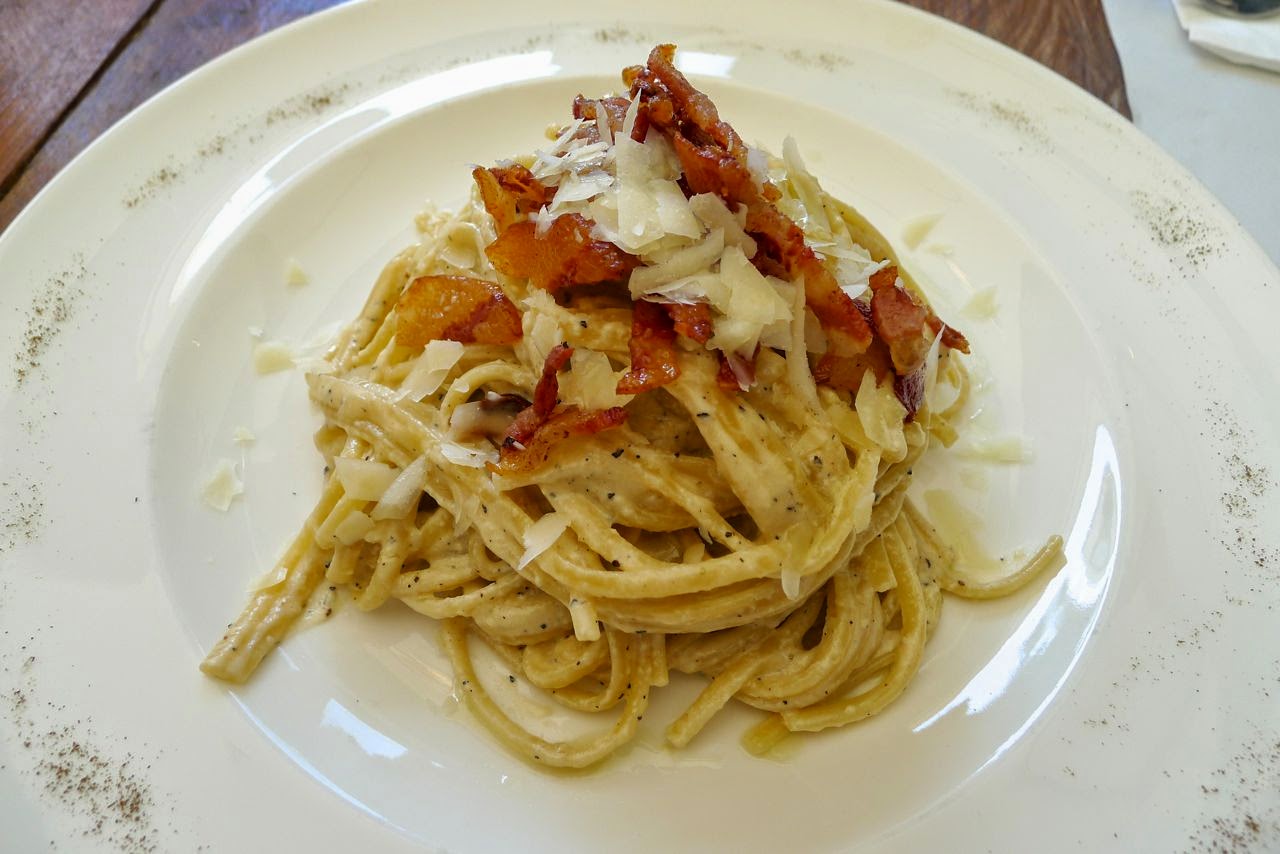 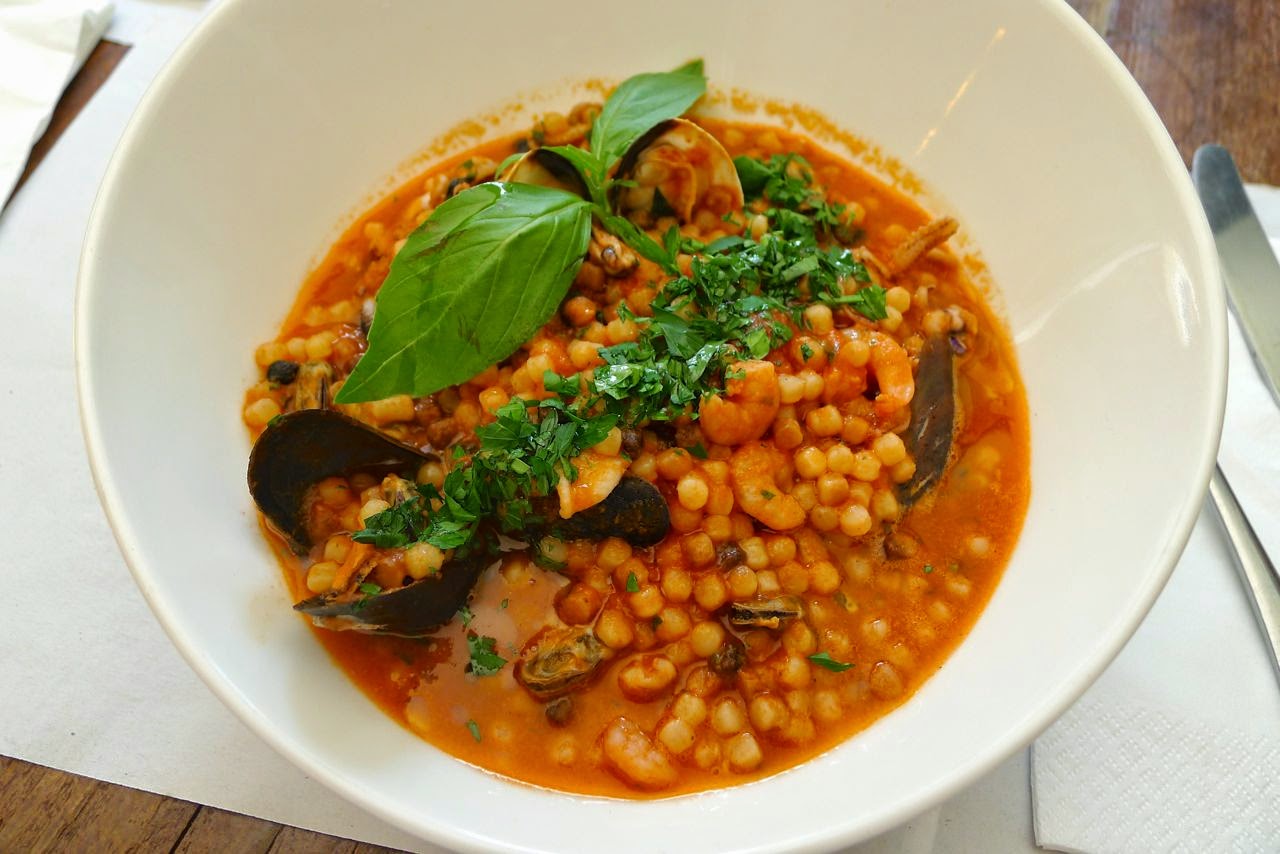 The selection of Italian drinks (both soft and boozy) on offer was great. The service was good too.

We declined dessert and went to a place nearby.

Salvi’s Cucina has been nominated as ‘Newcomer of the Year’ in this year’s Manchester Food & Drink Awards – vote for it here.